What is Restaurant Empire II?

The sequel to the widely popular Restaurant Empire game takes you further into the depths and delights of the culinary universe than ever before. Take part in an exciting world where the customers are fickle and the bounty in your cash register changes as quickly as their tastes. 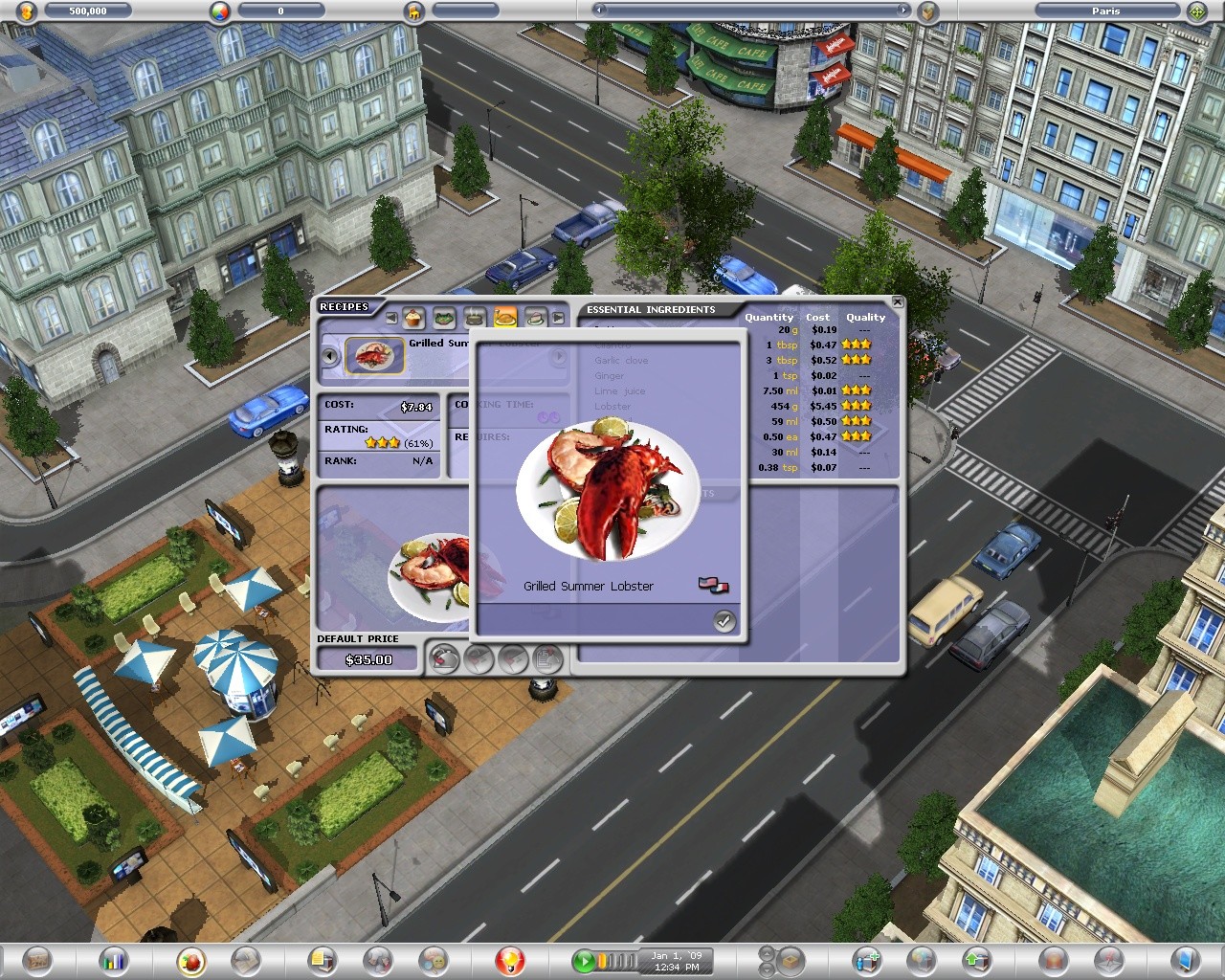 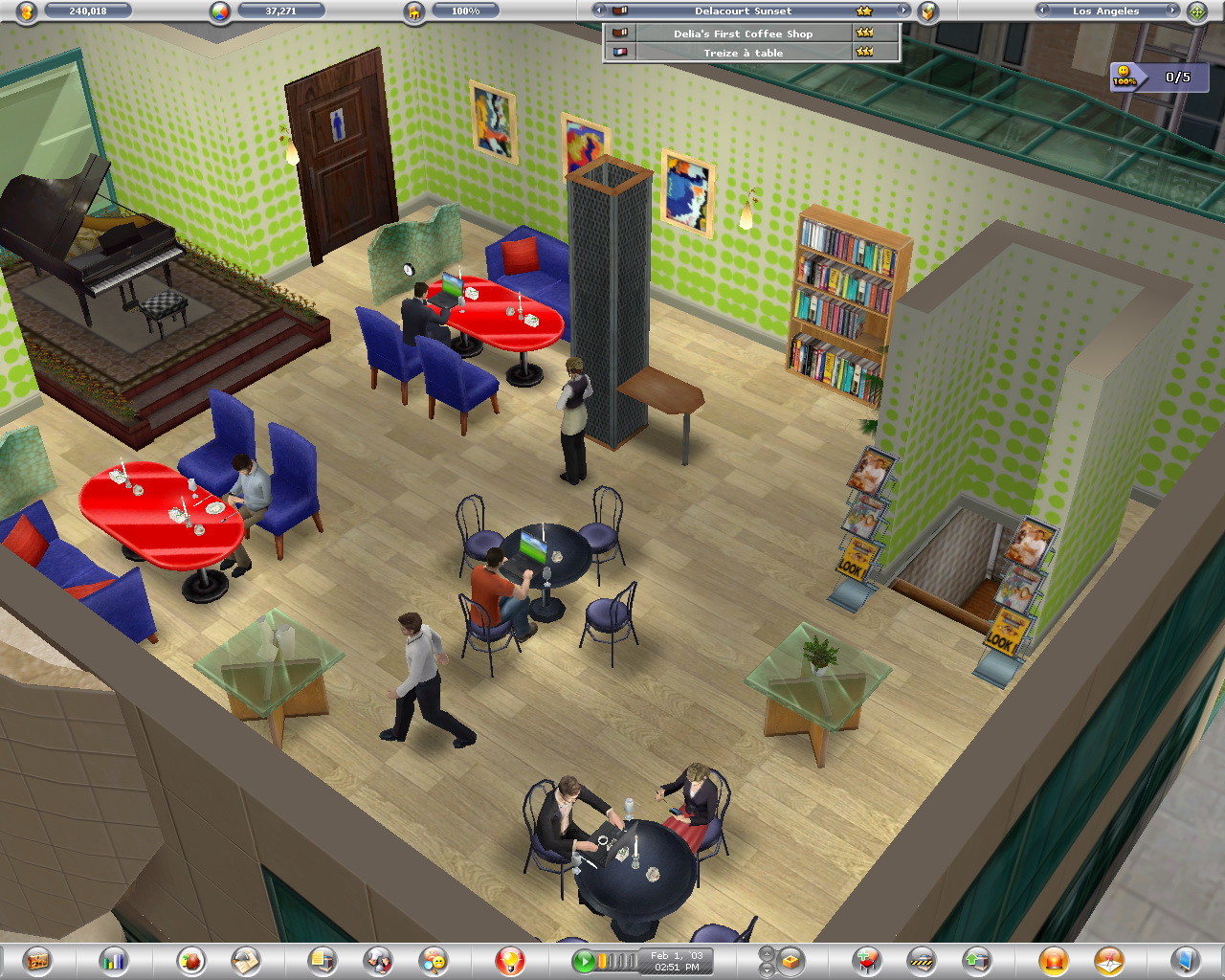 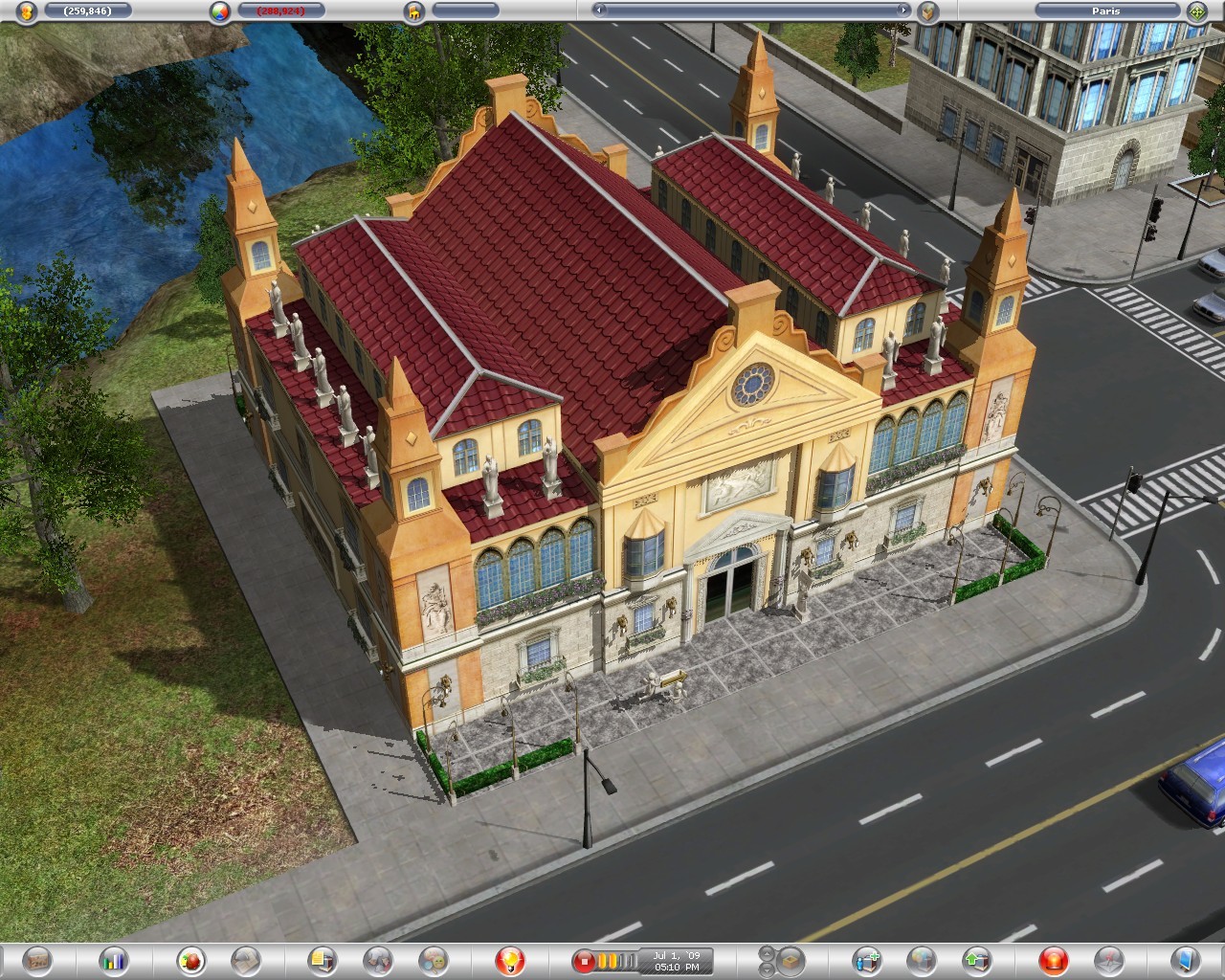 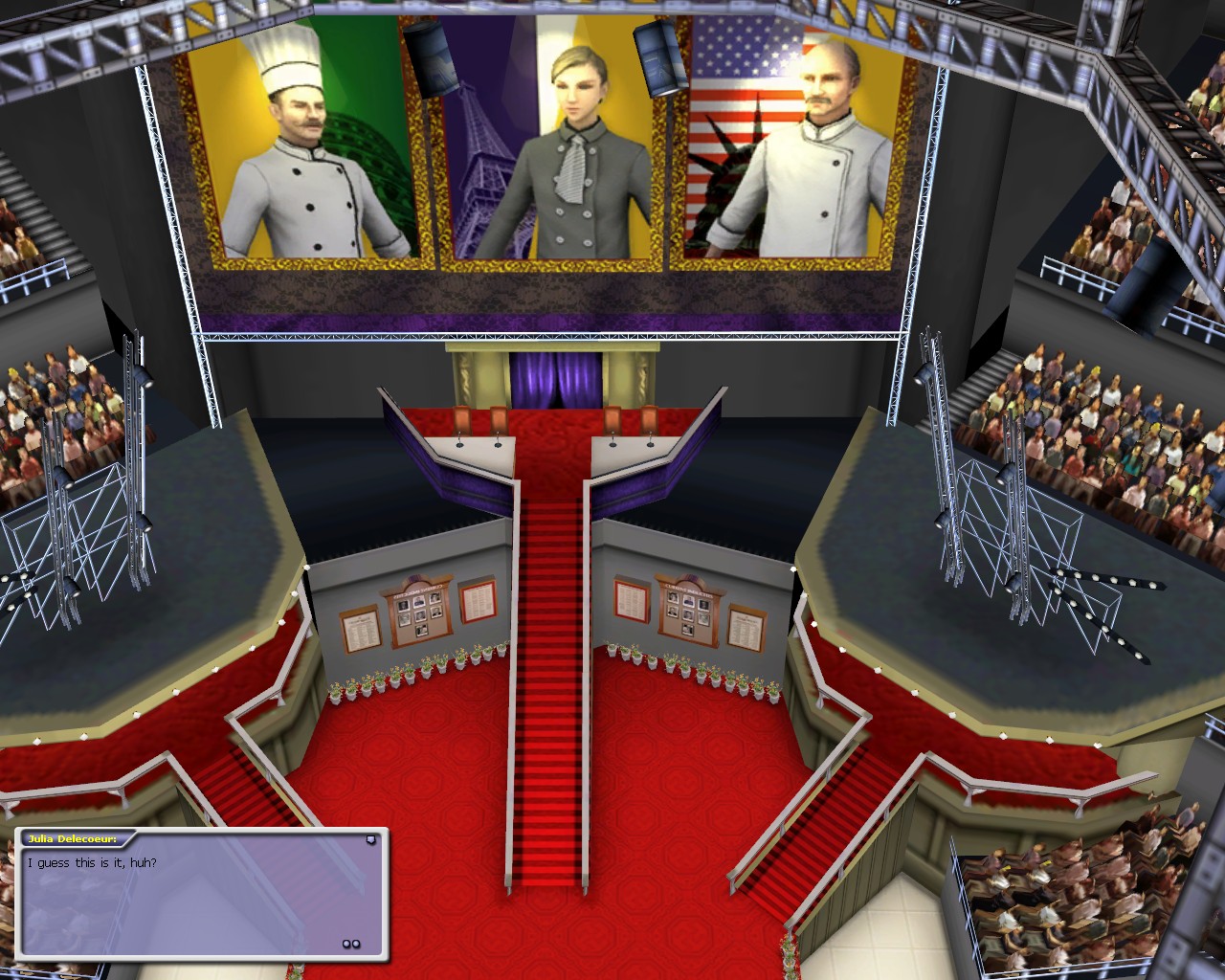 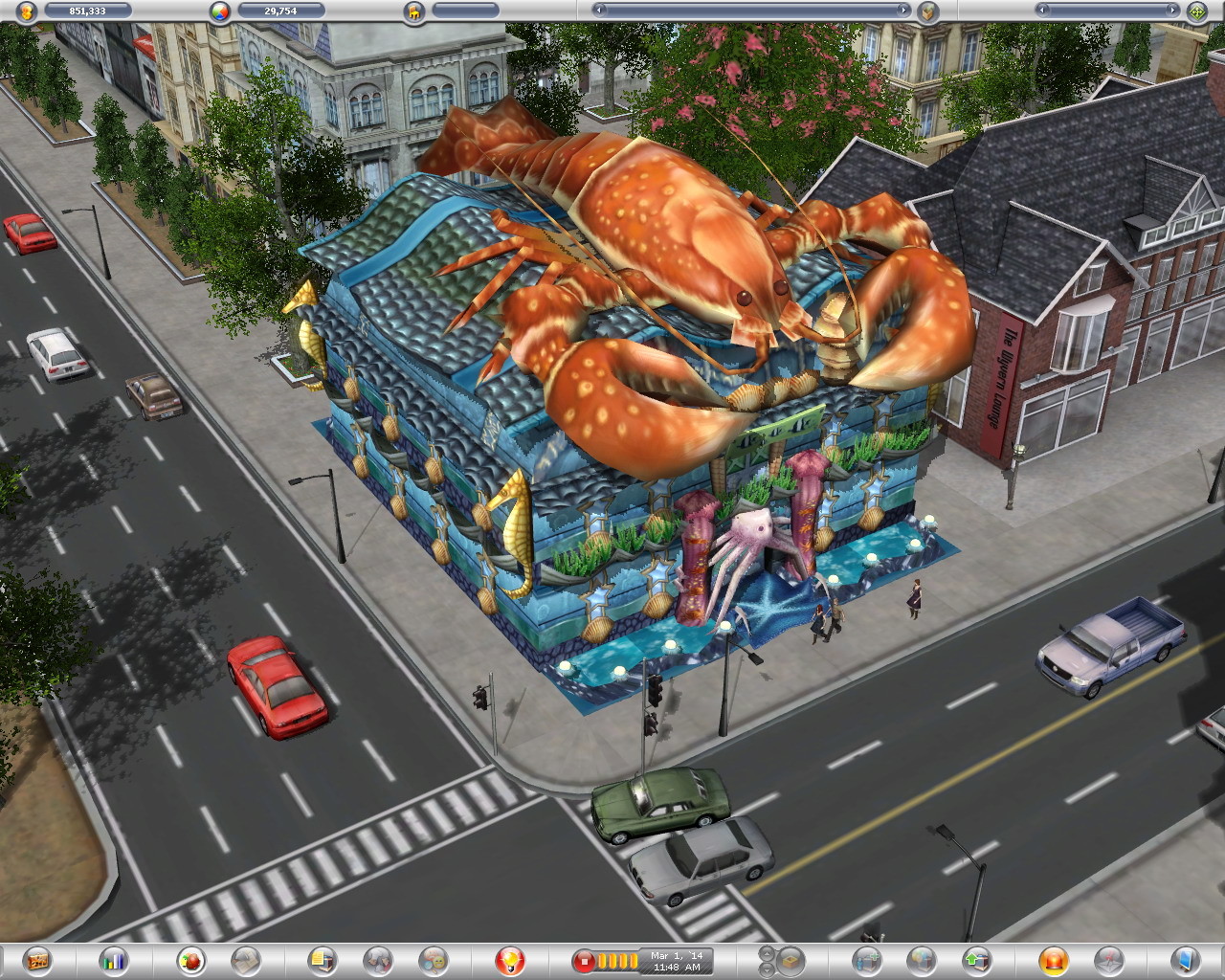 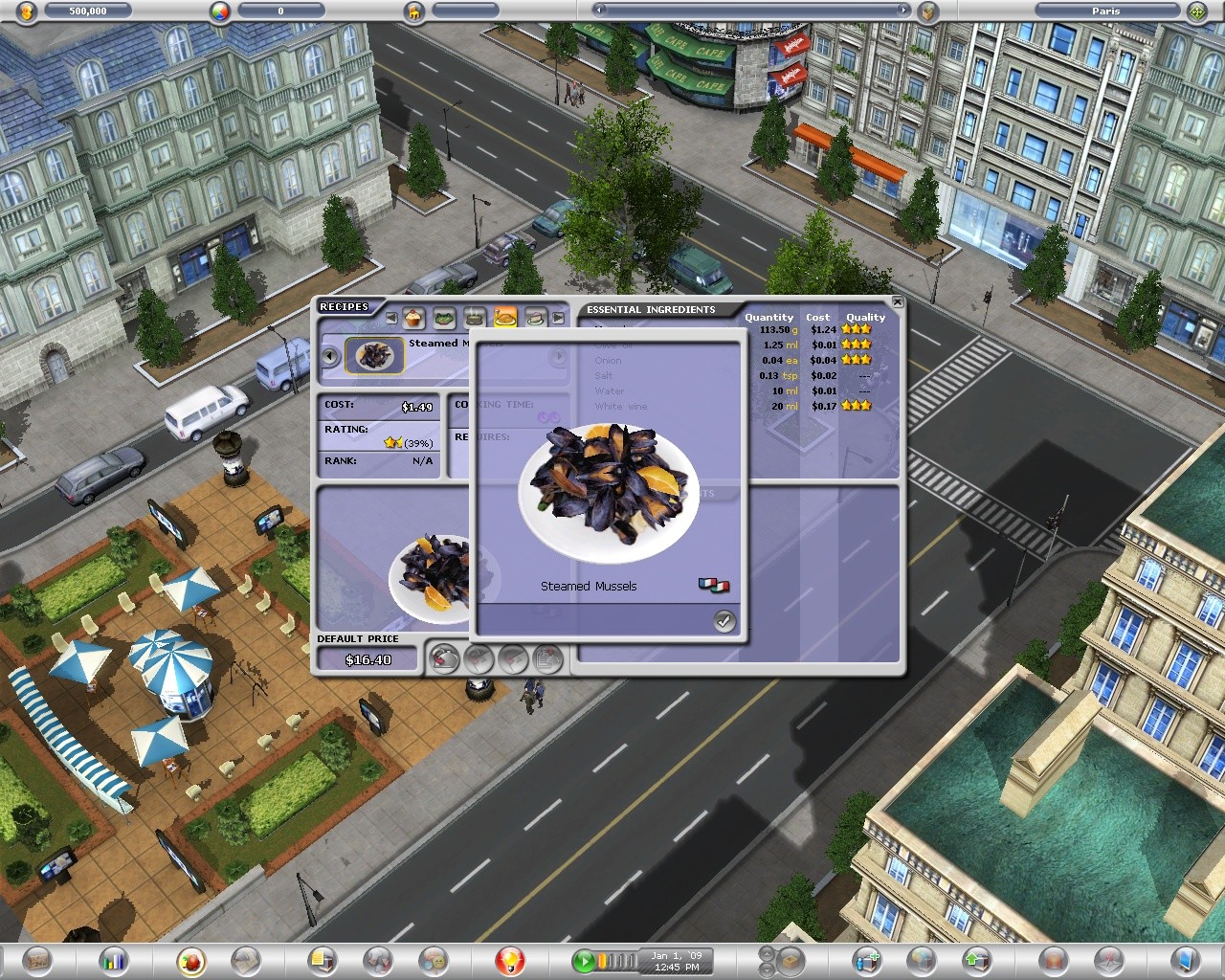 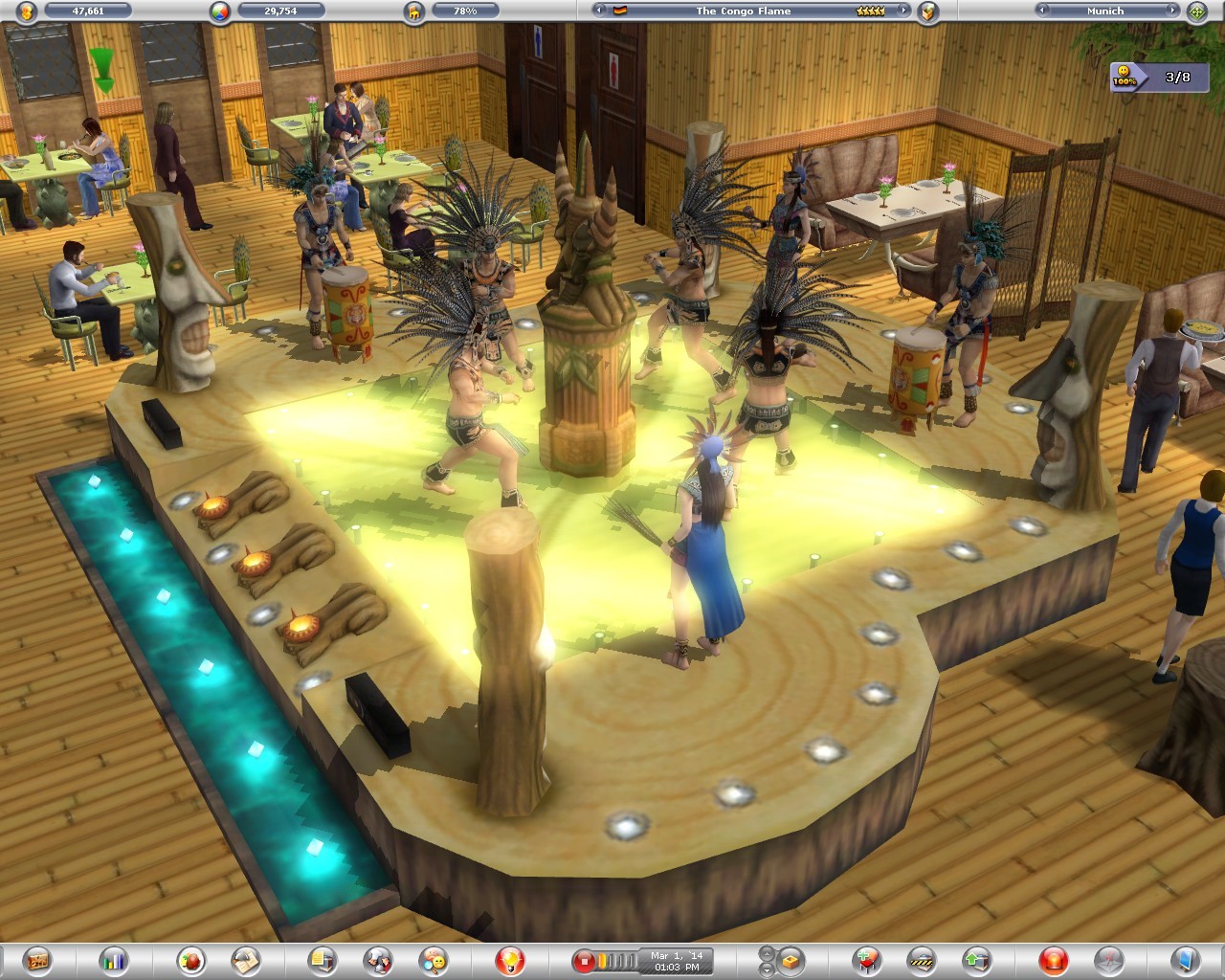 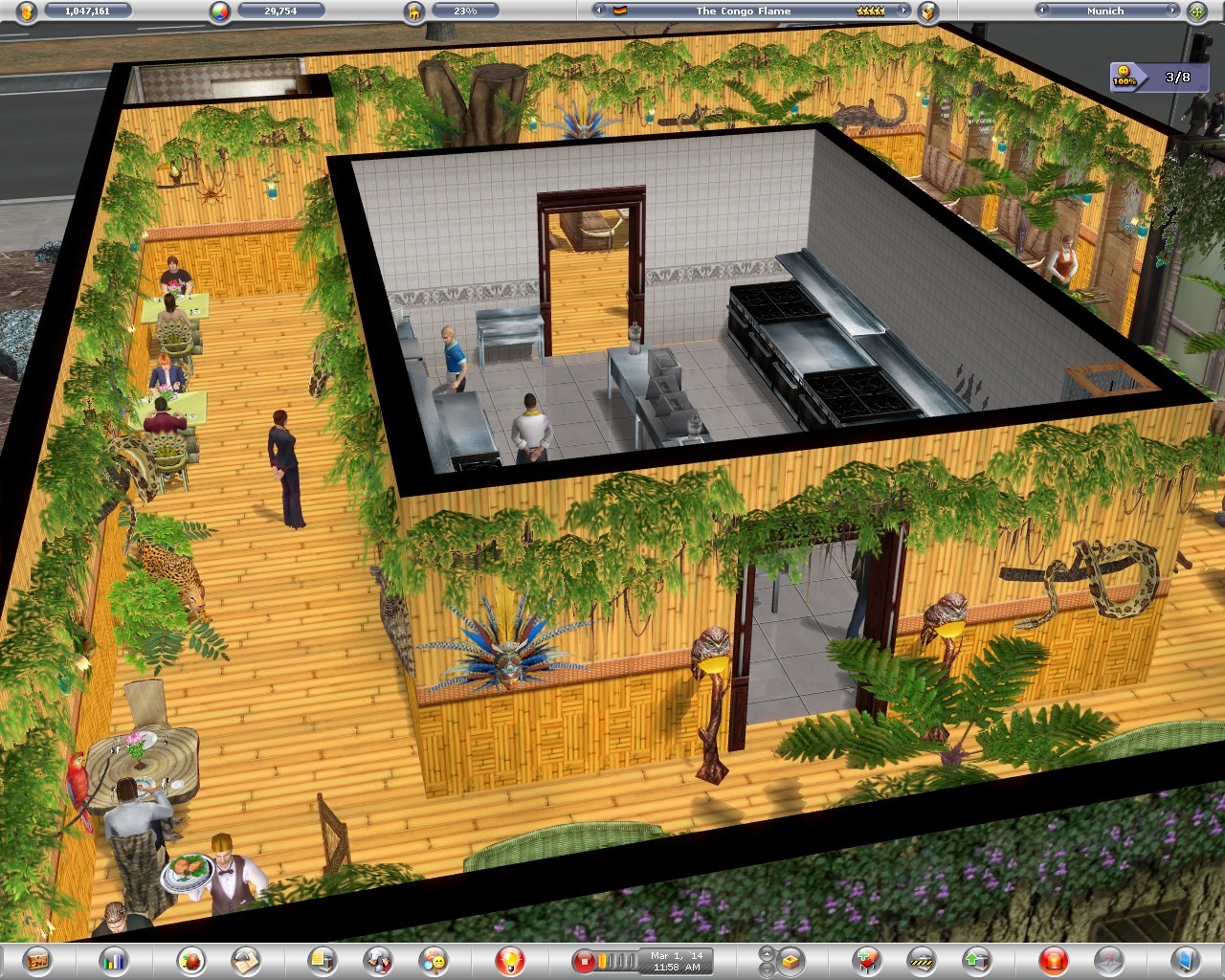 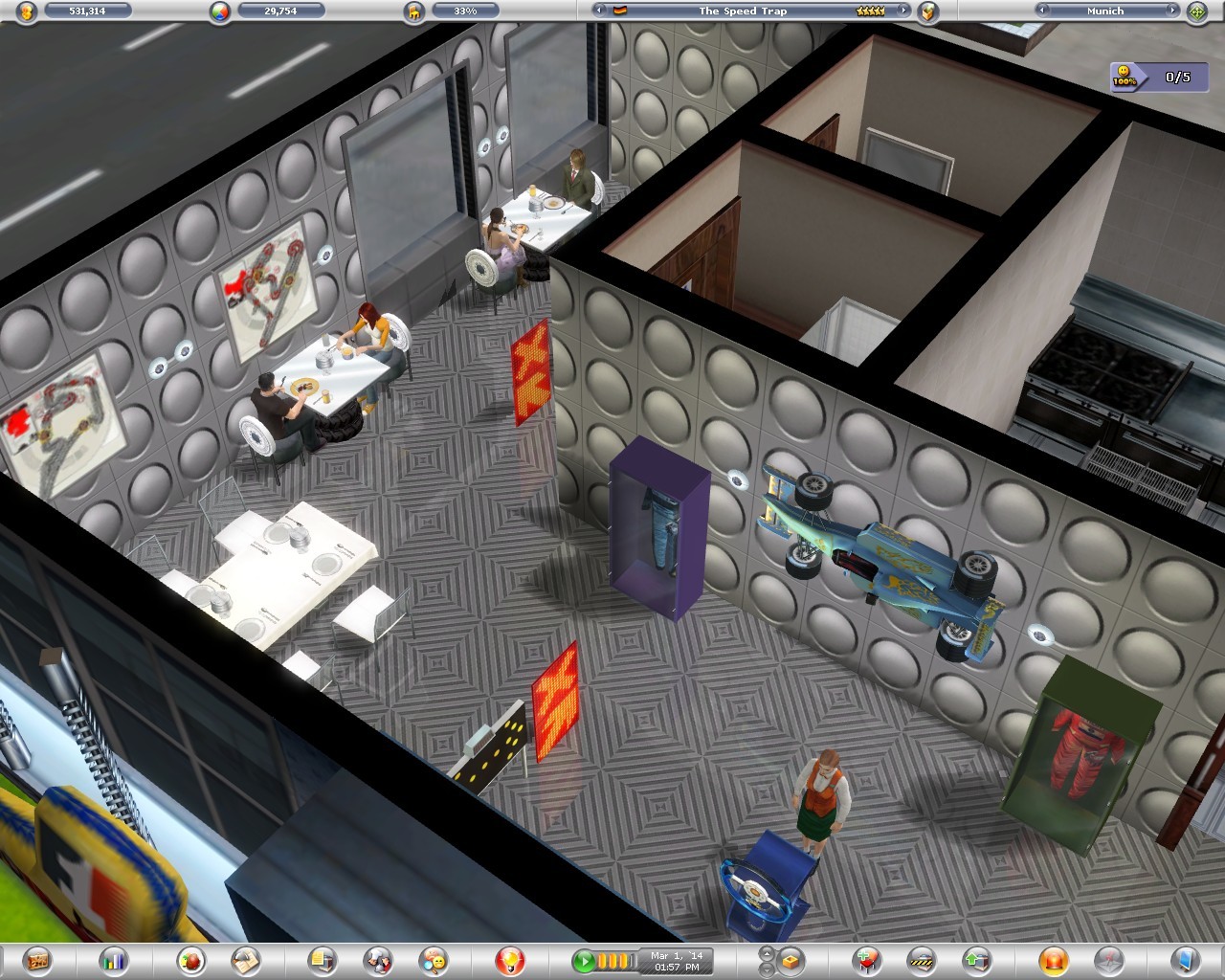 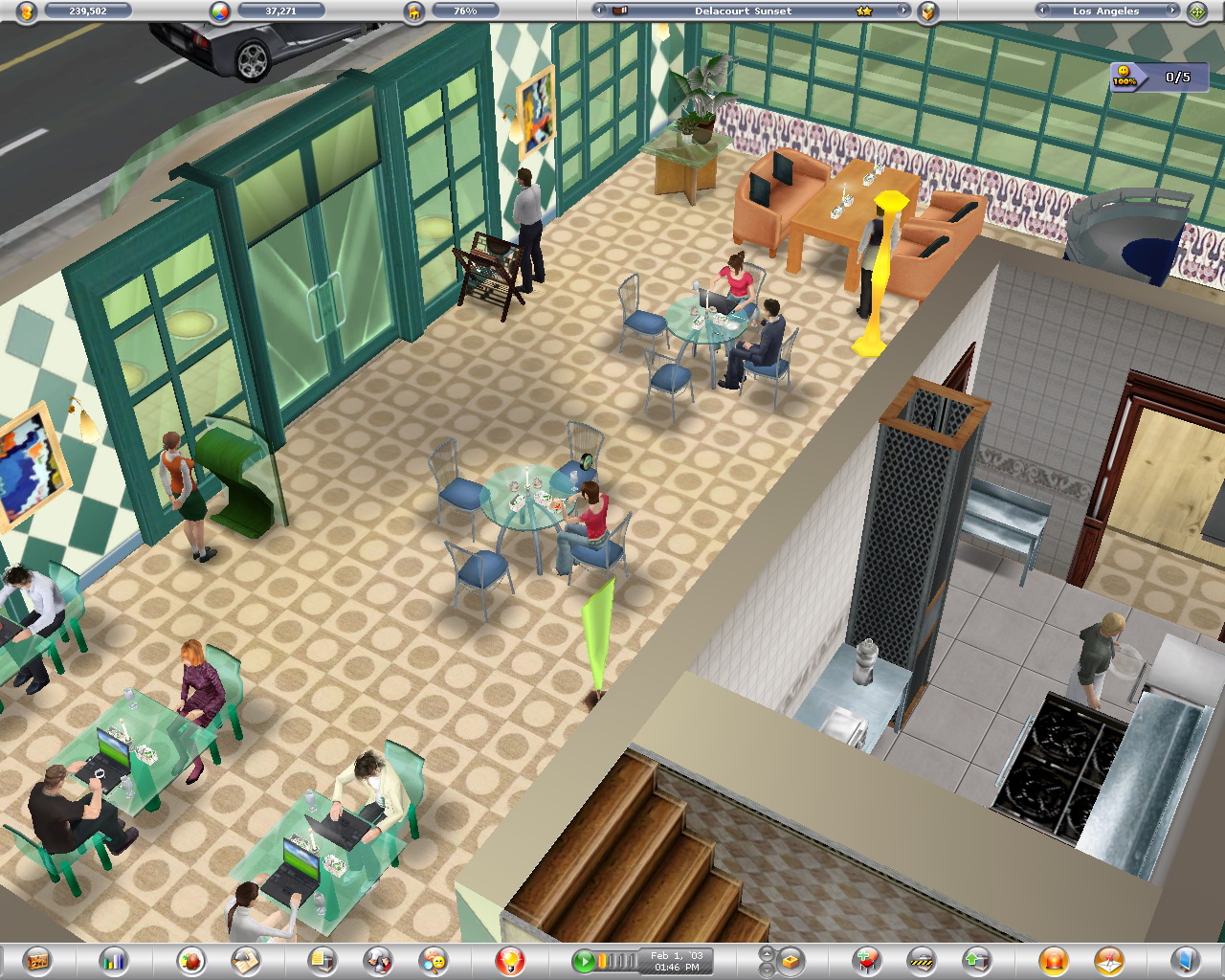 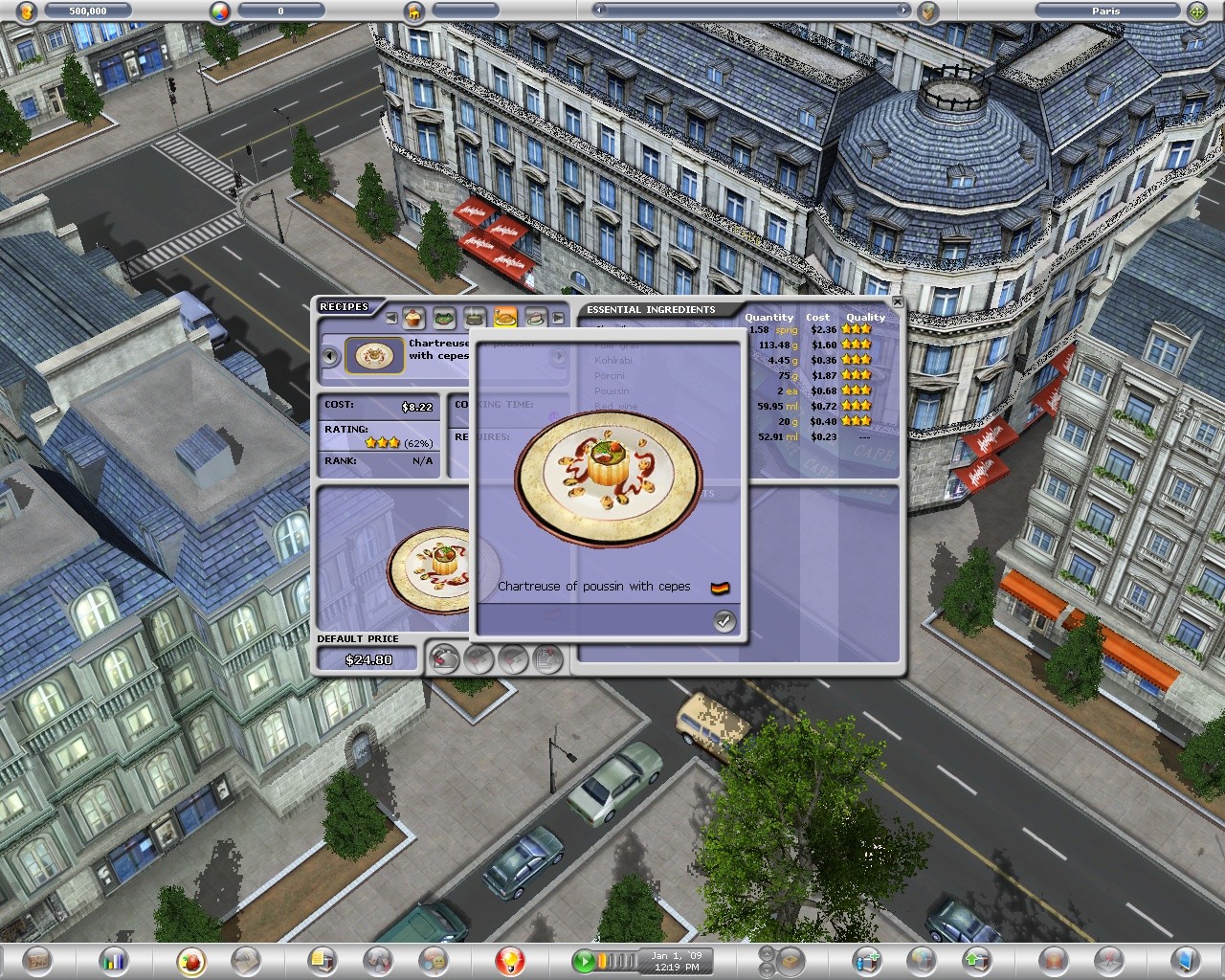 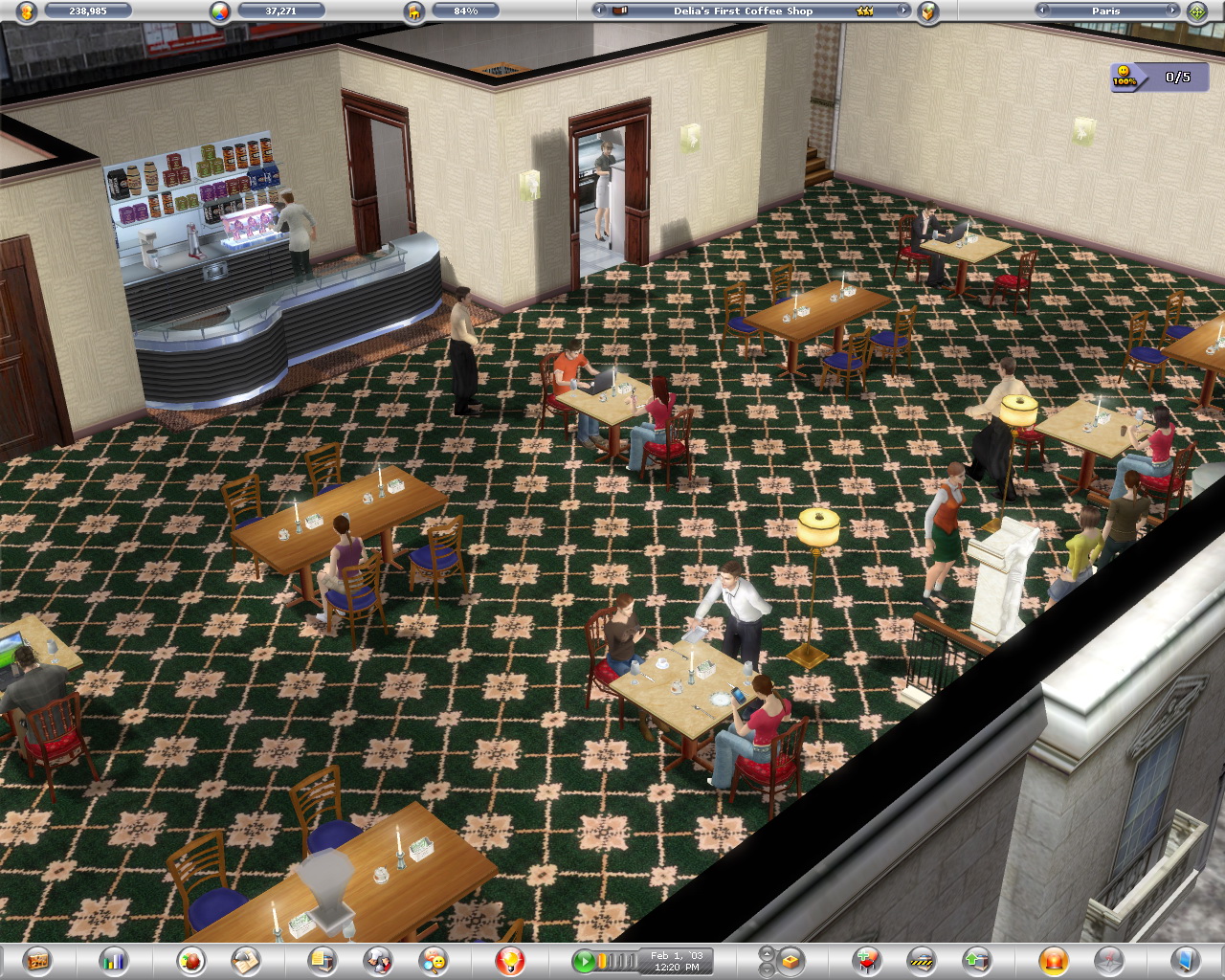 The release date for Restaurant Empire II PC game on Steam: 27 May, 2009