Redline is a Action, Racing, FPS PC game, developed by Accolade, Inc., available on Steam and published by Nightdive Studios.

It's 2066 and the world is a different place. While the privileged insiders live in fertile domed cities, the rest of us fight for survival in the wastelands. Rival gangs battle for supremacy, turf control and valuable resources. In order for a young man to succeed he must make the right choices about his future. 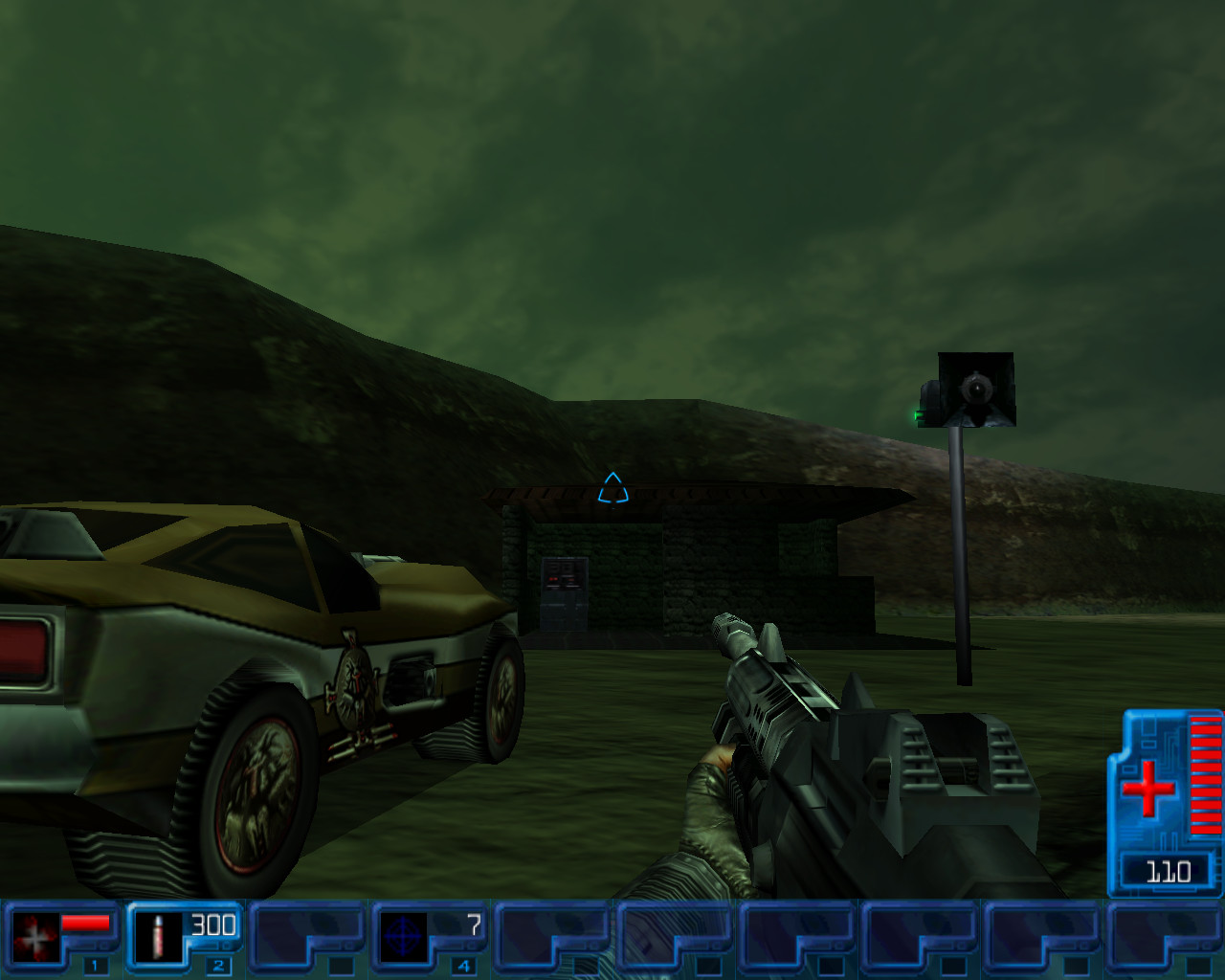 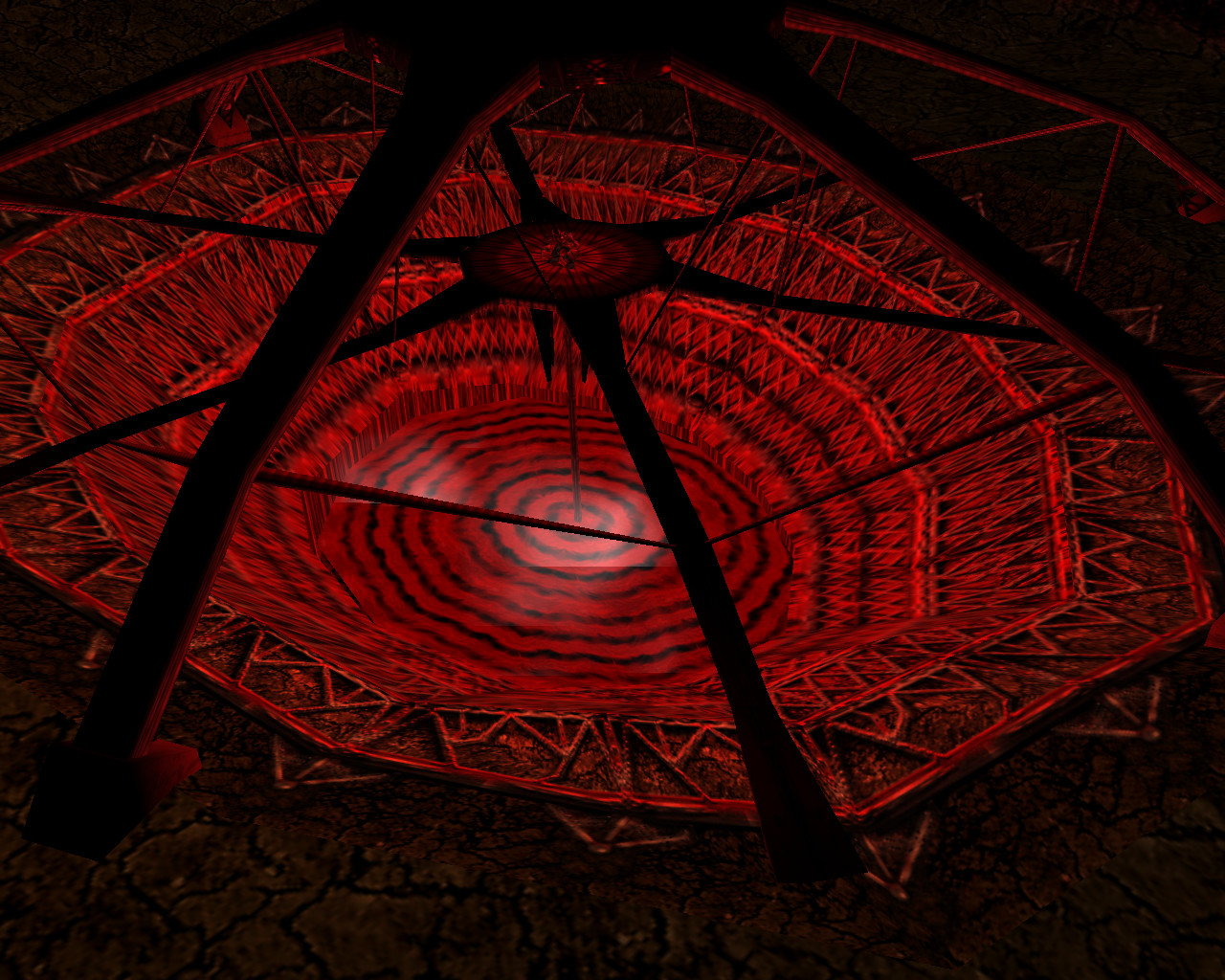 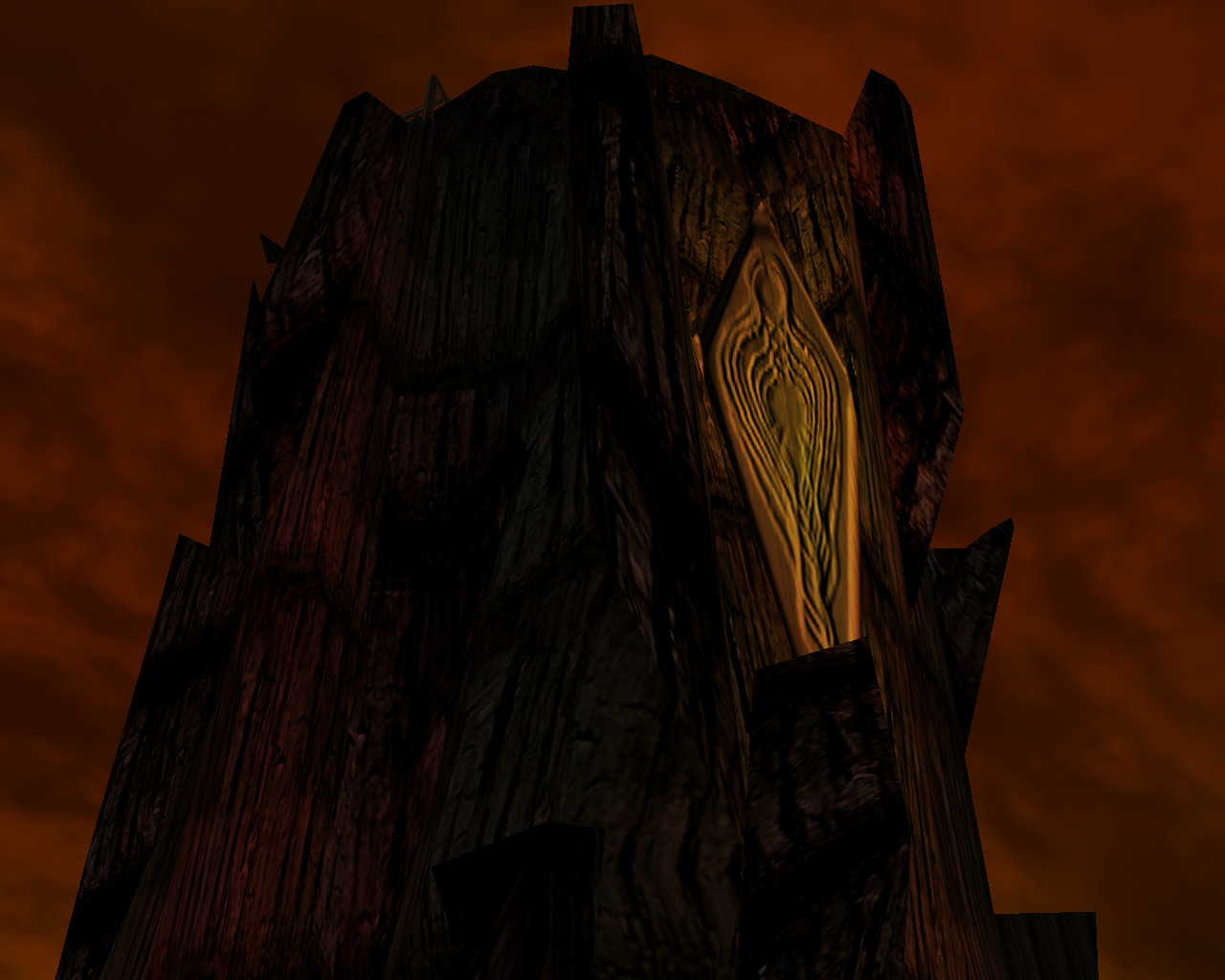 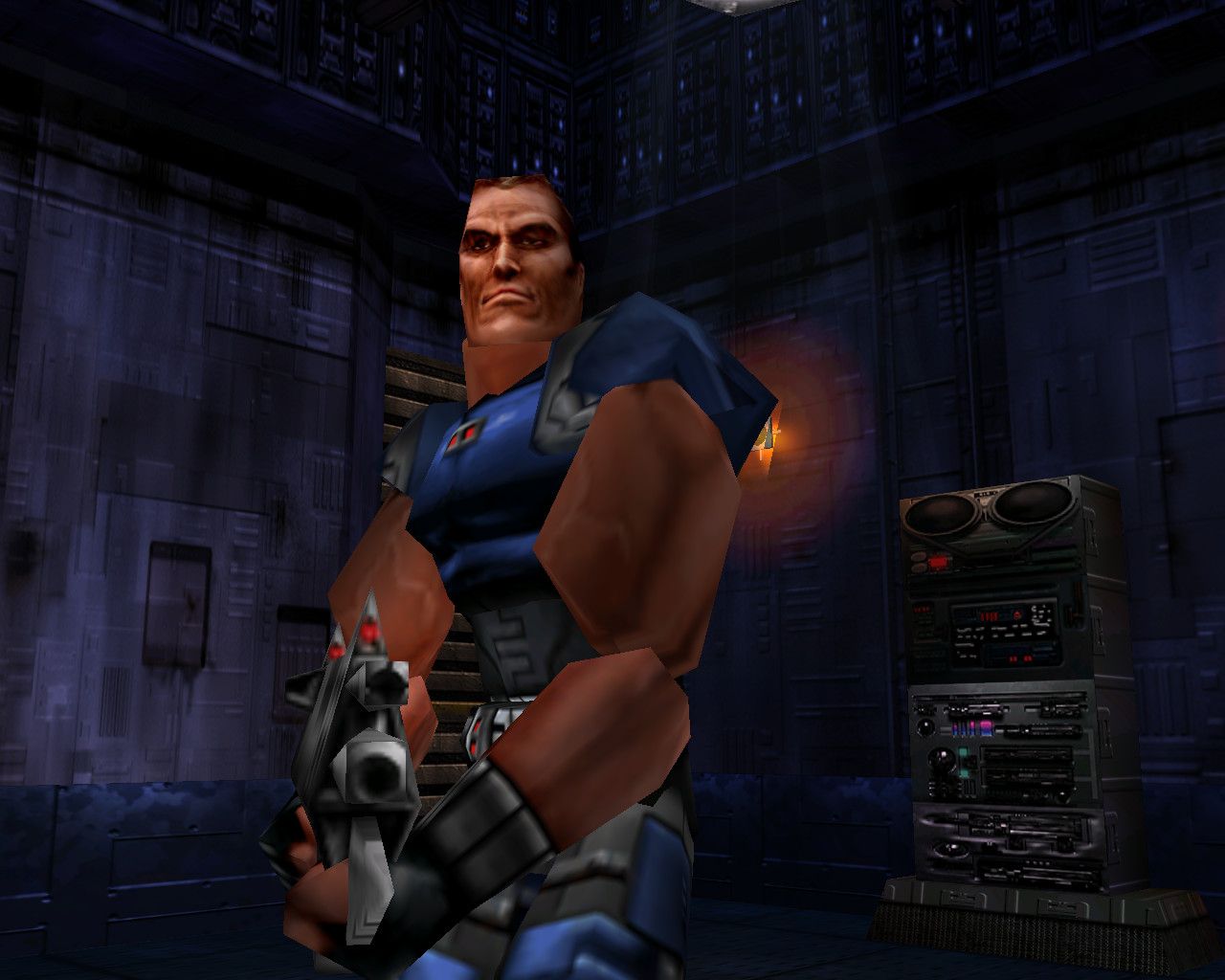 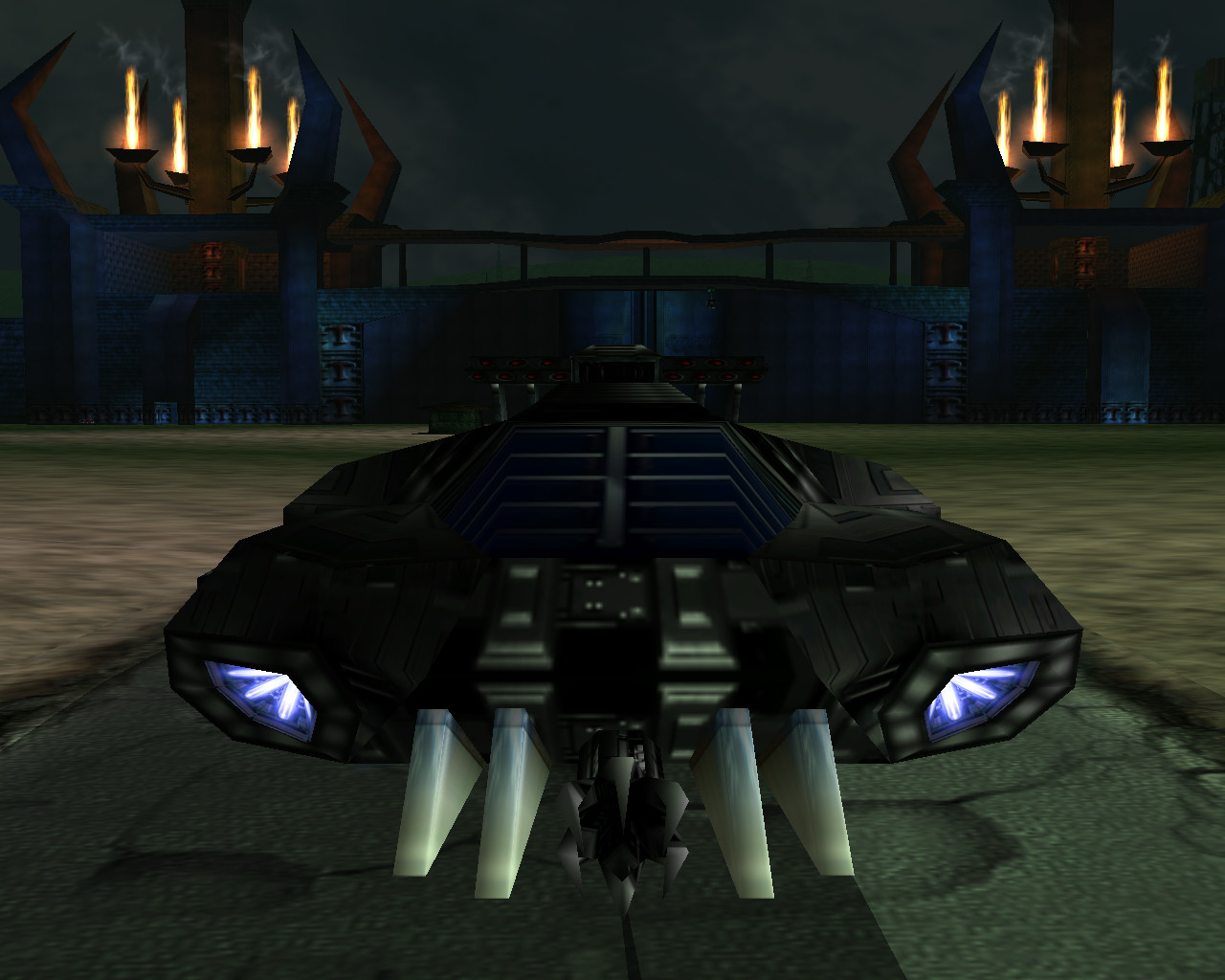 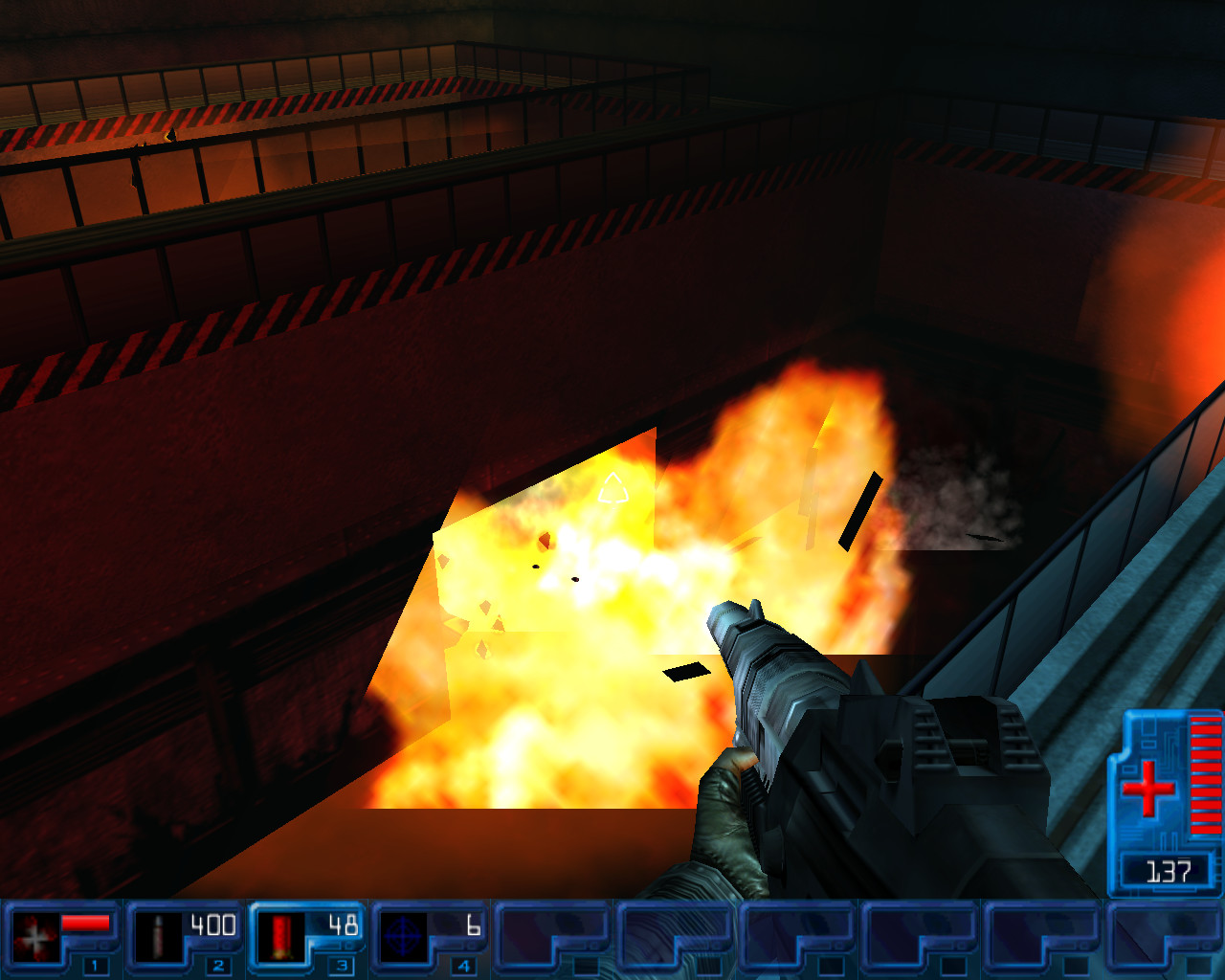 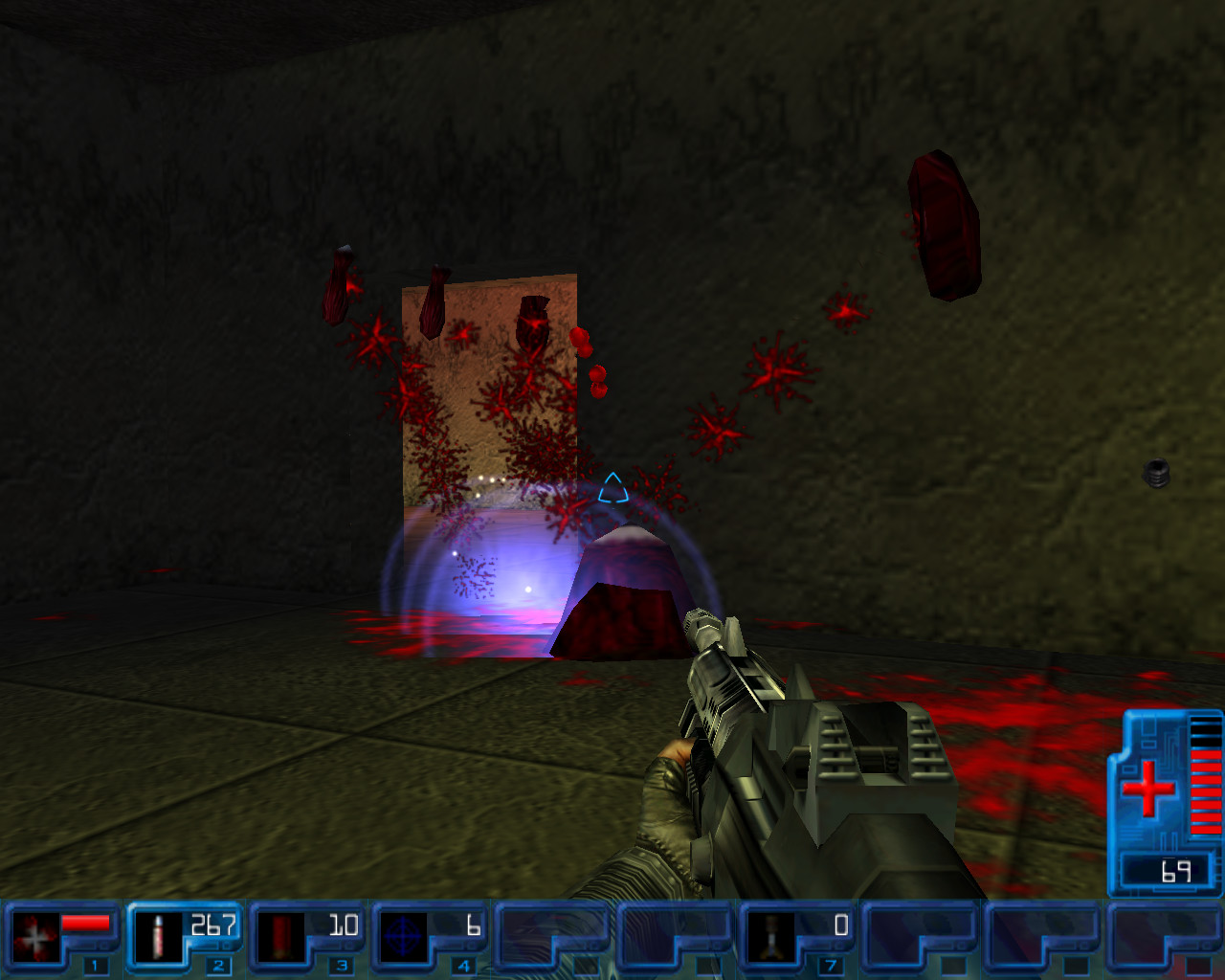 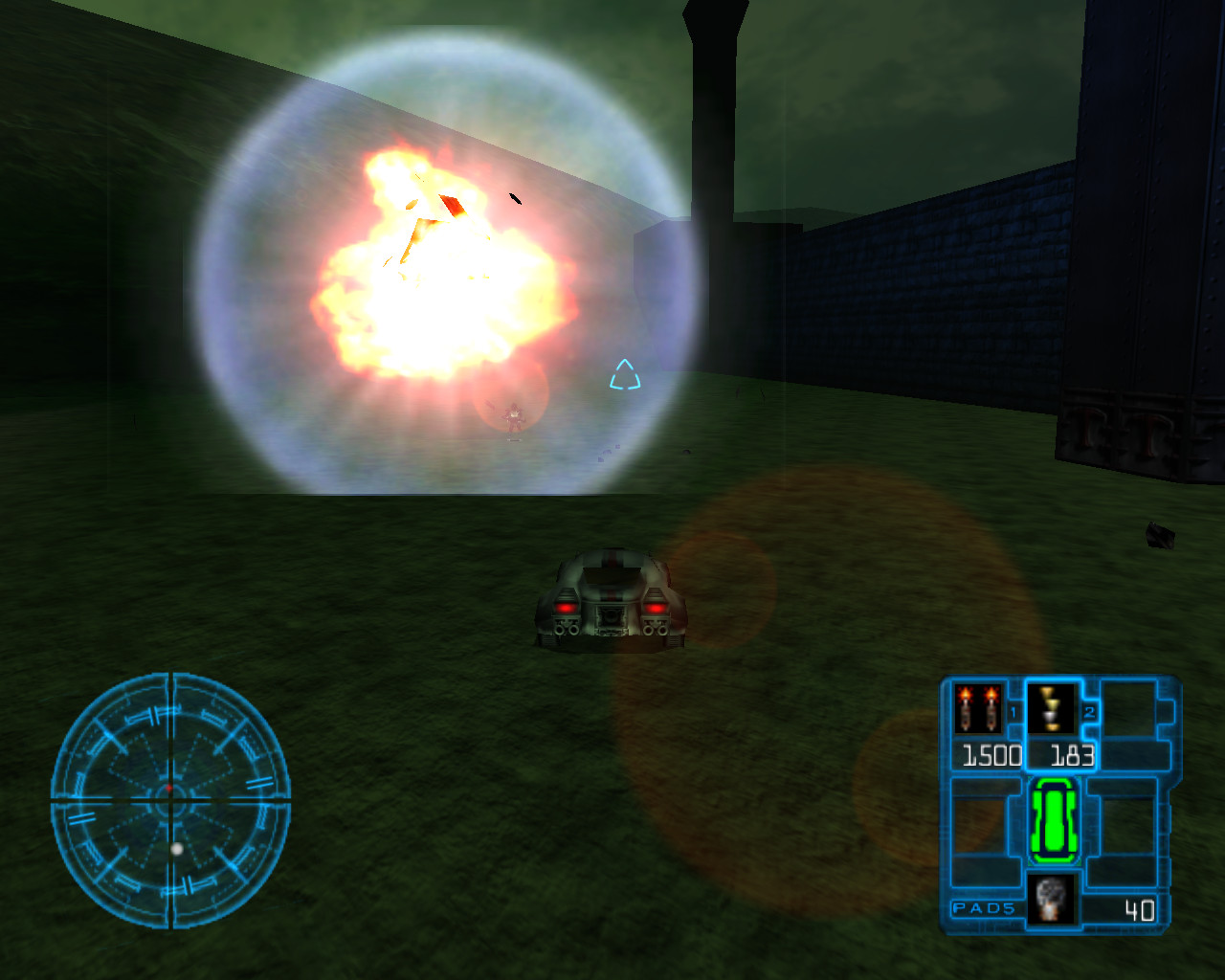 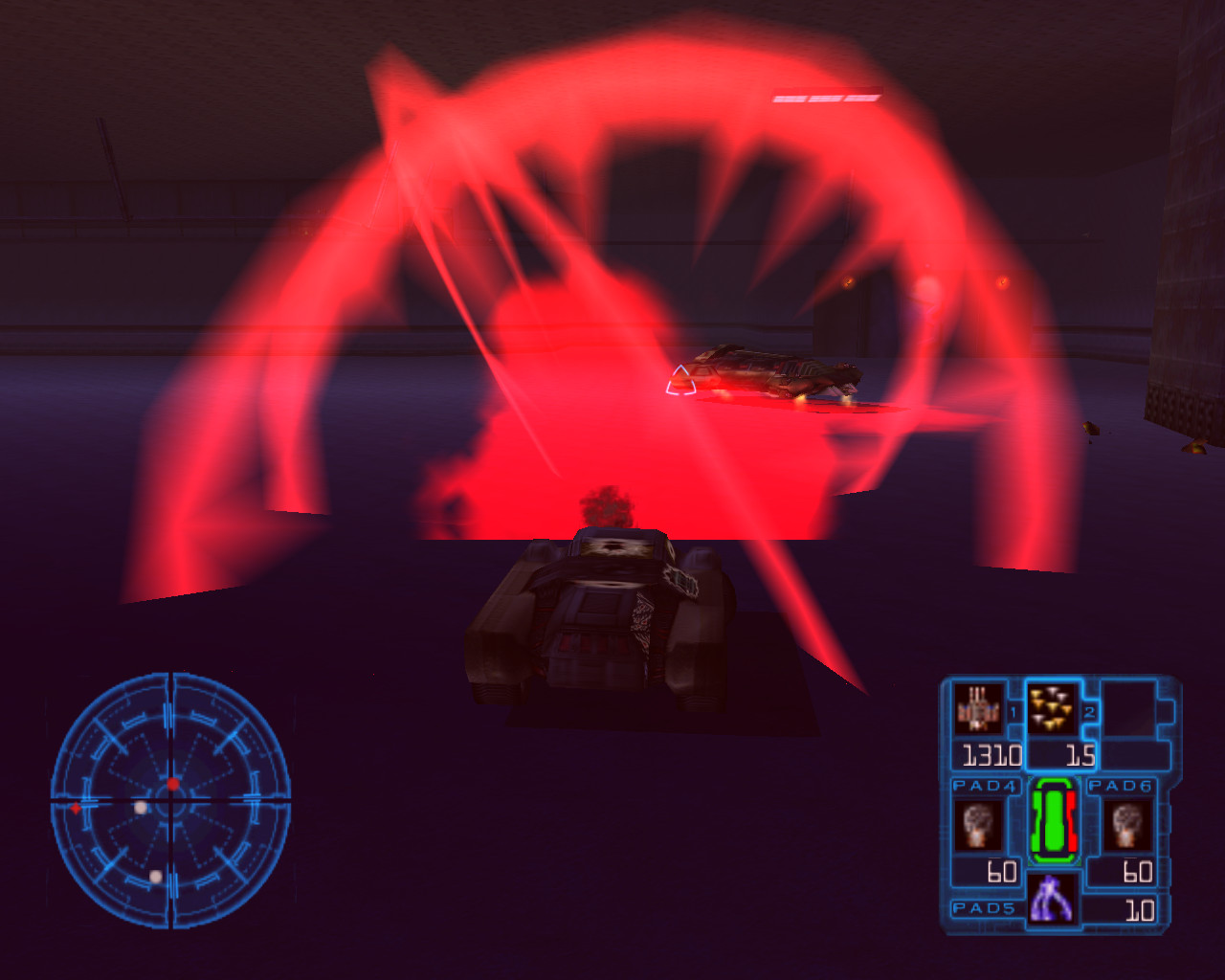 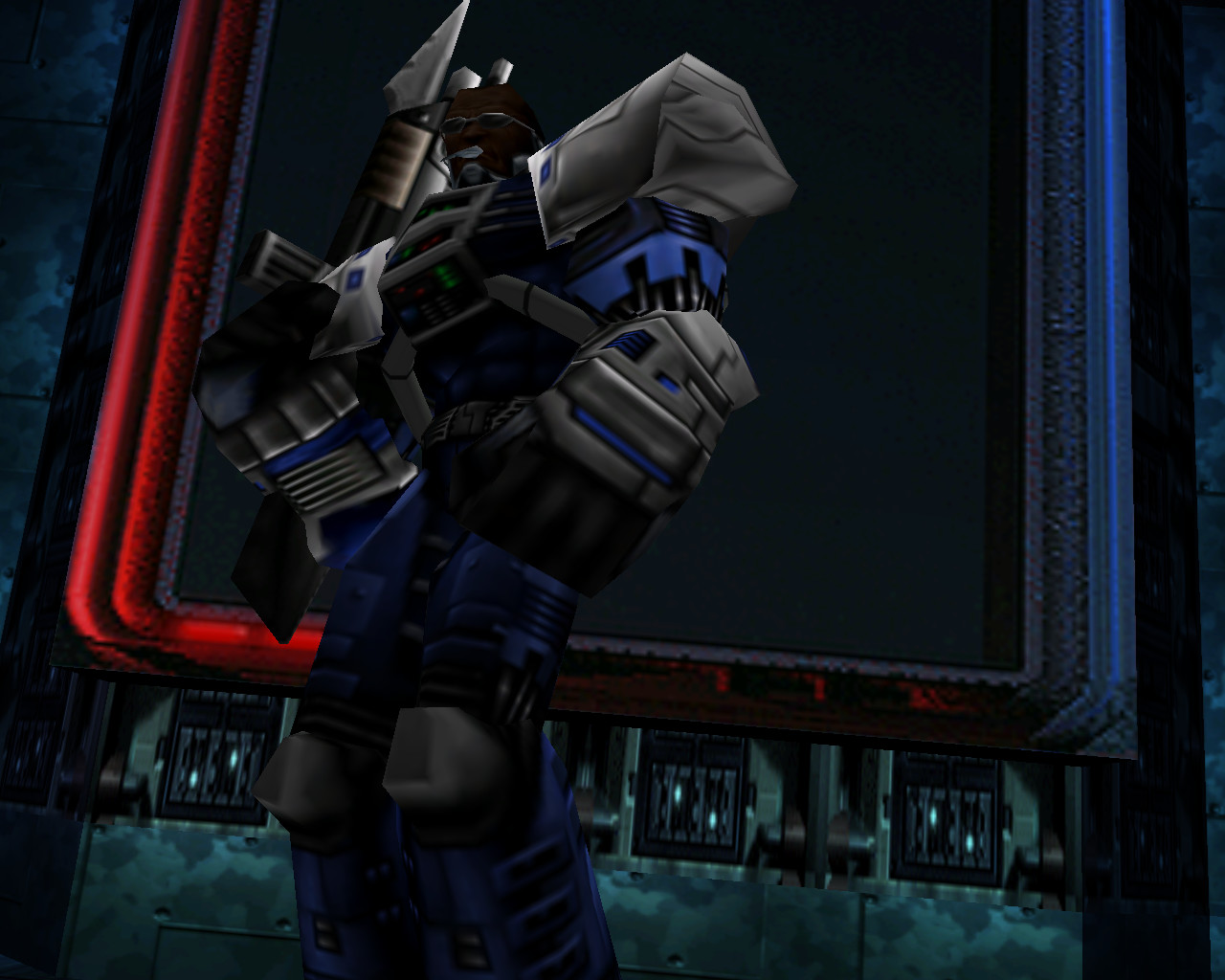