Gods vs Humans on Steam Discovery

What is Gods vs Humans?

Gods vs Humans is a Casual, Strategy, Action PC game, developed by Artefacts Studio, available on Steam and published by Microids Indie.

Humans are building a tower to reach the Kingdom of the Gods! Embody one of these divinities to foil their attempts. But, be careful not to kill them with your special powers, because your survival depends on their devotion! 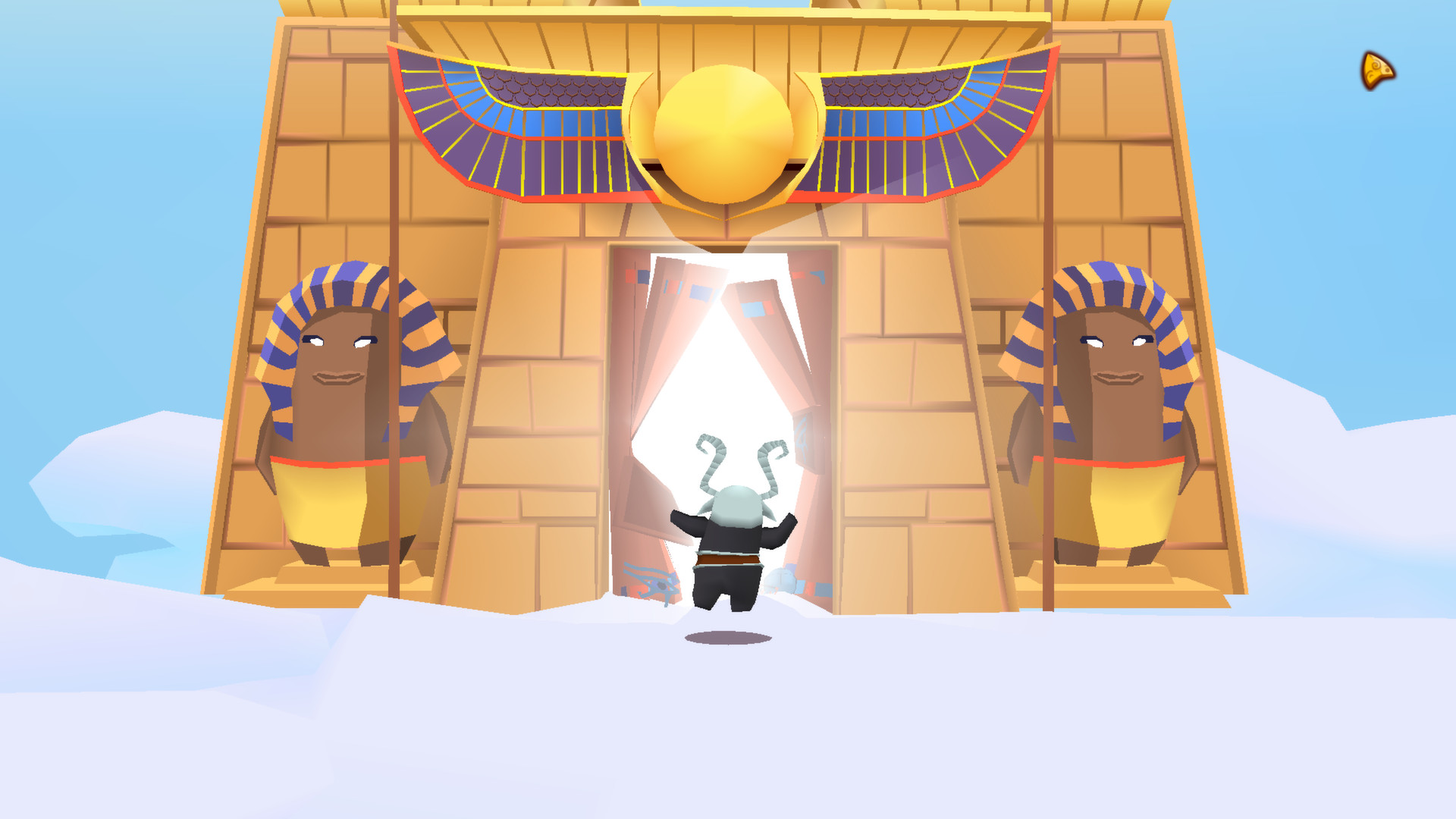 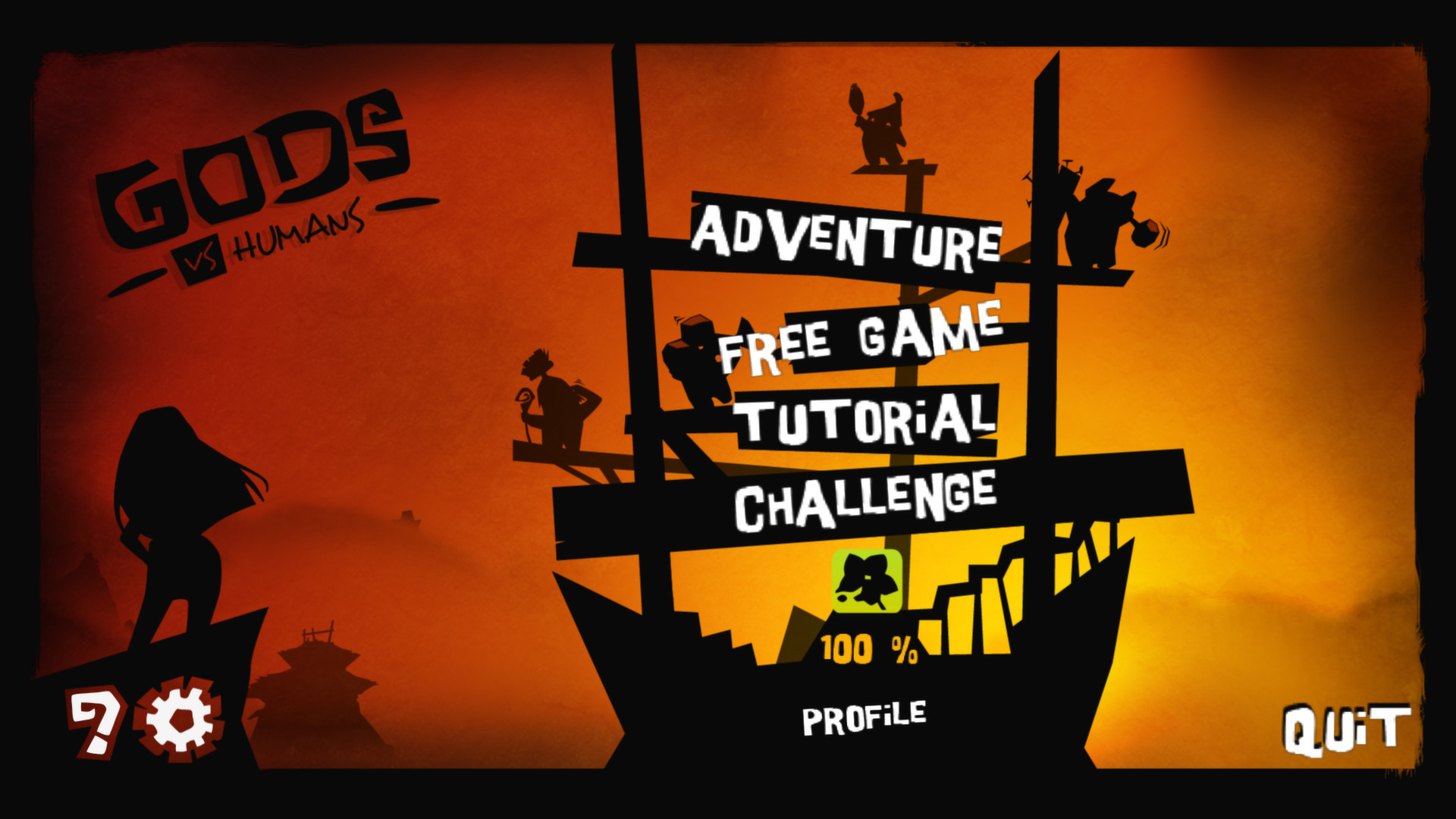 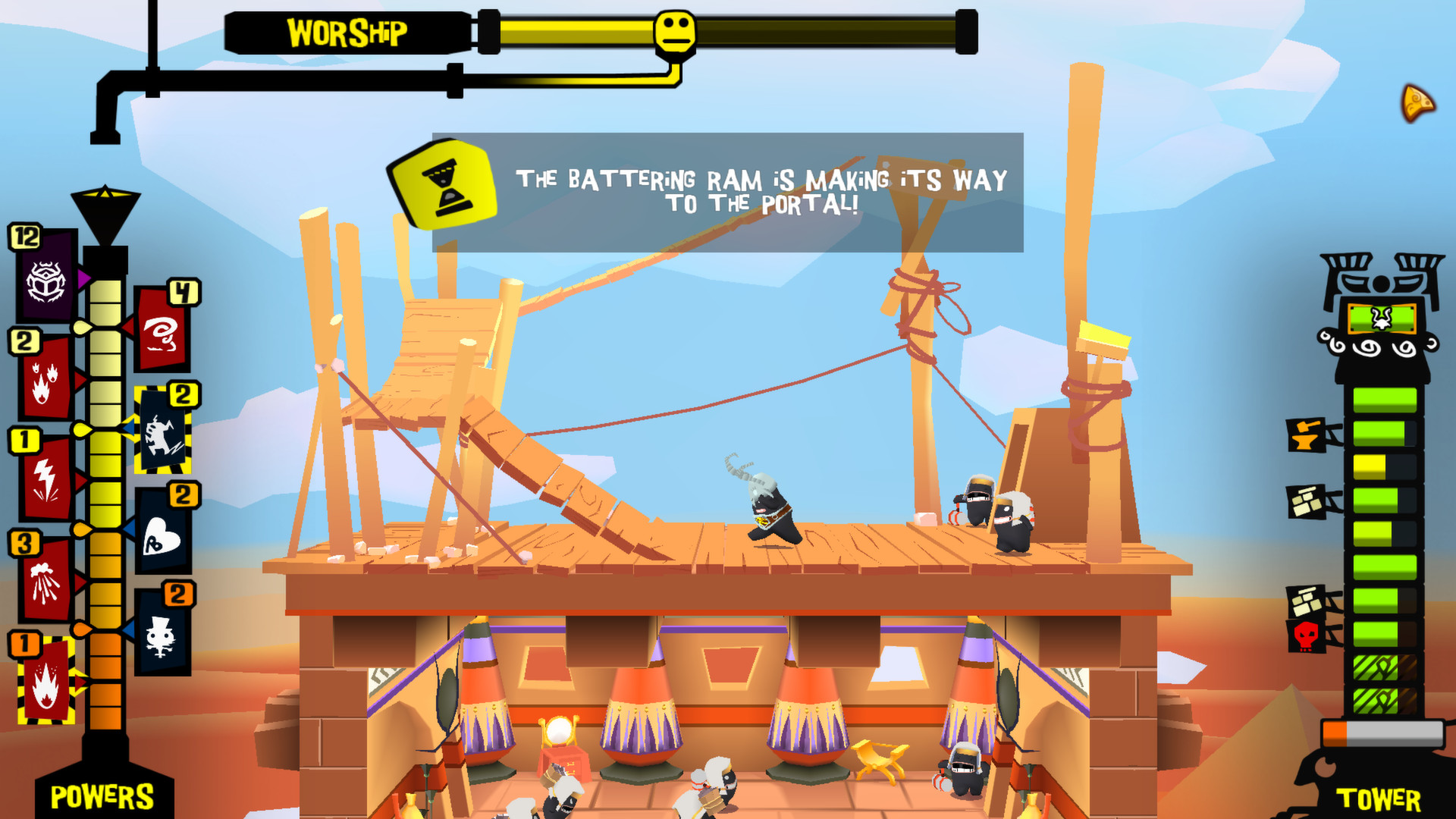 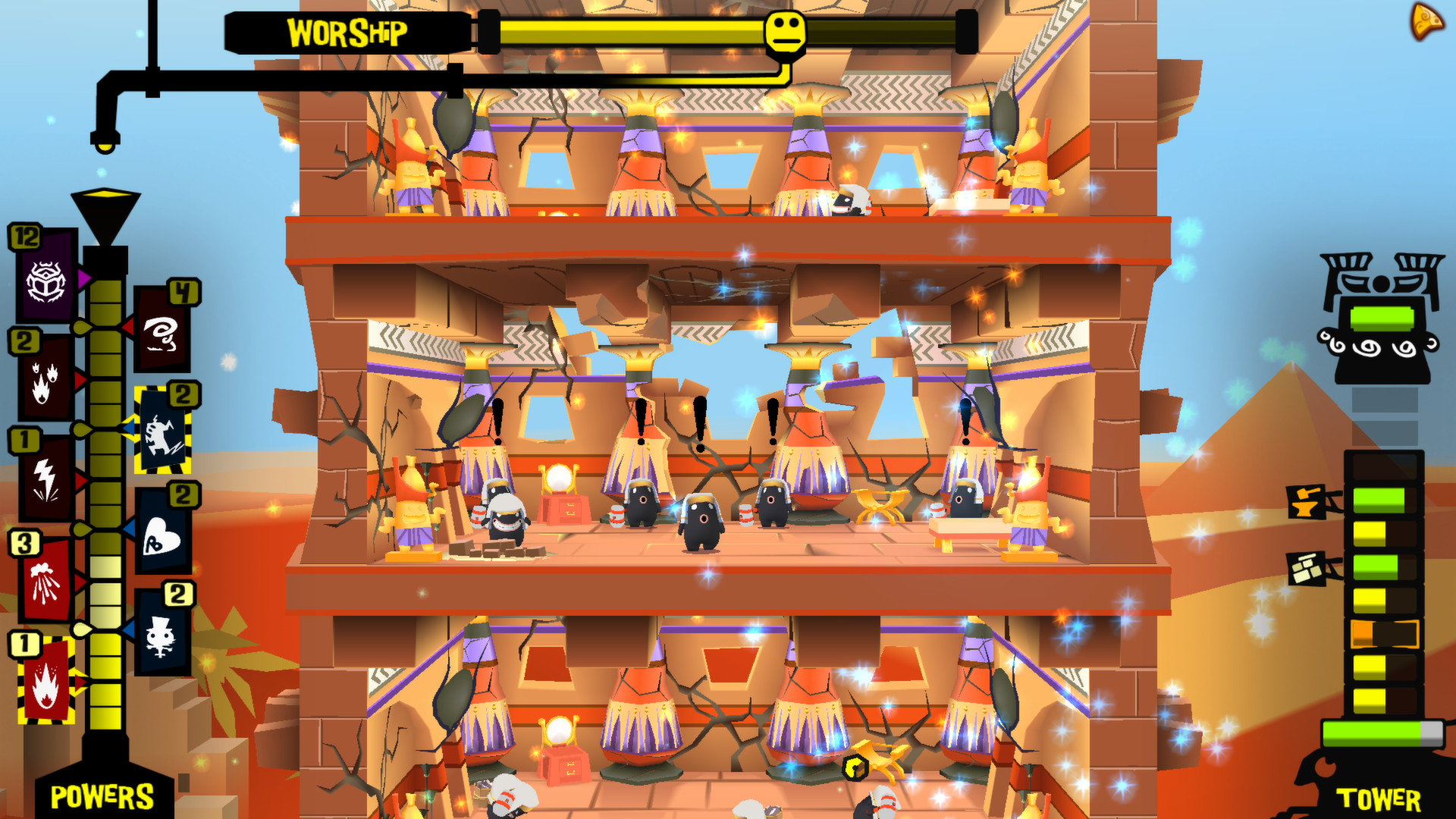 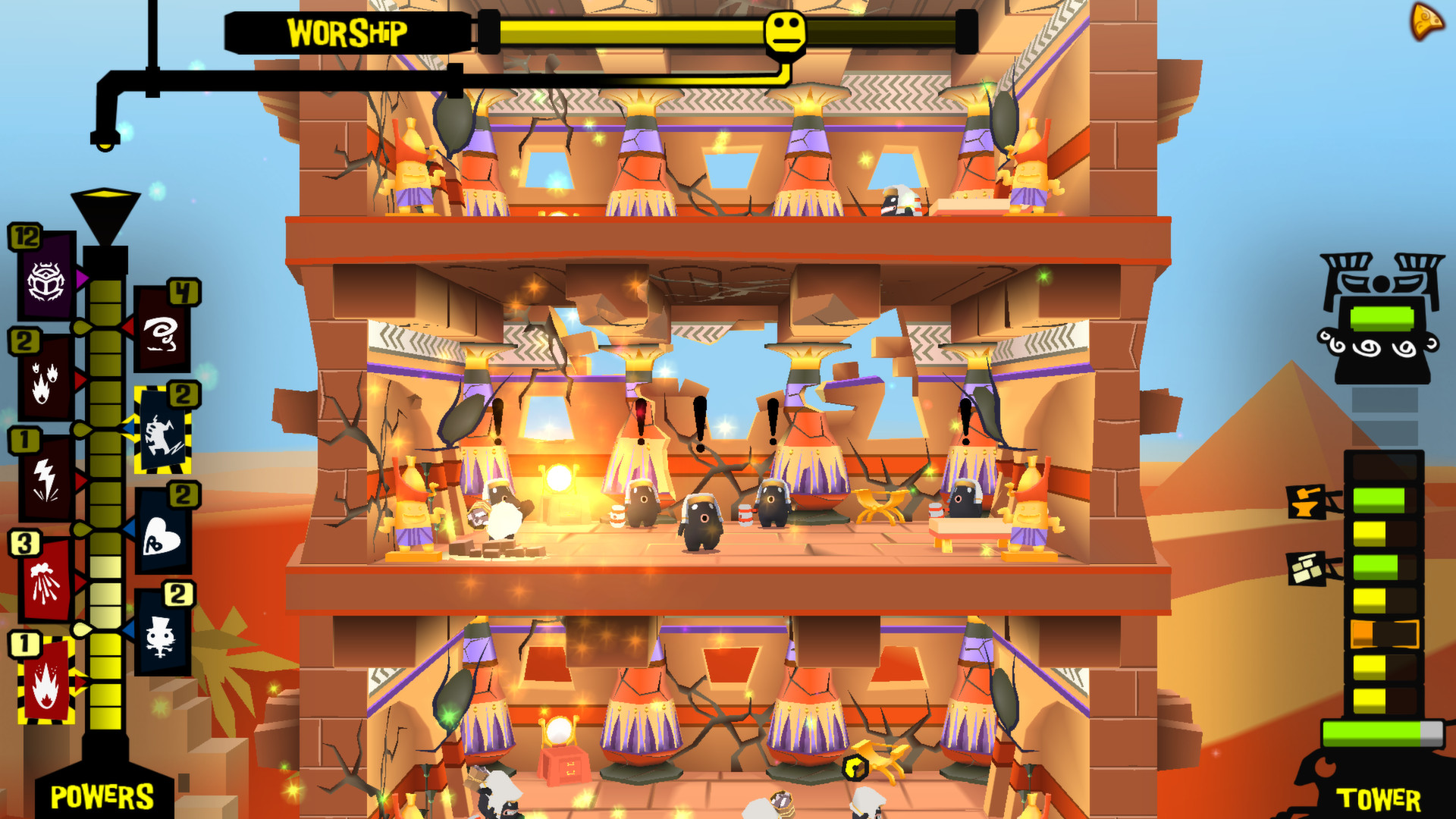 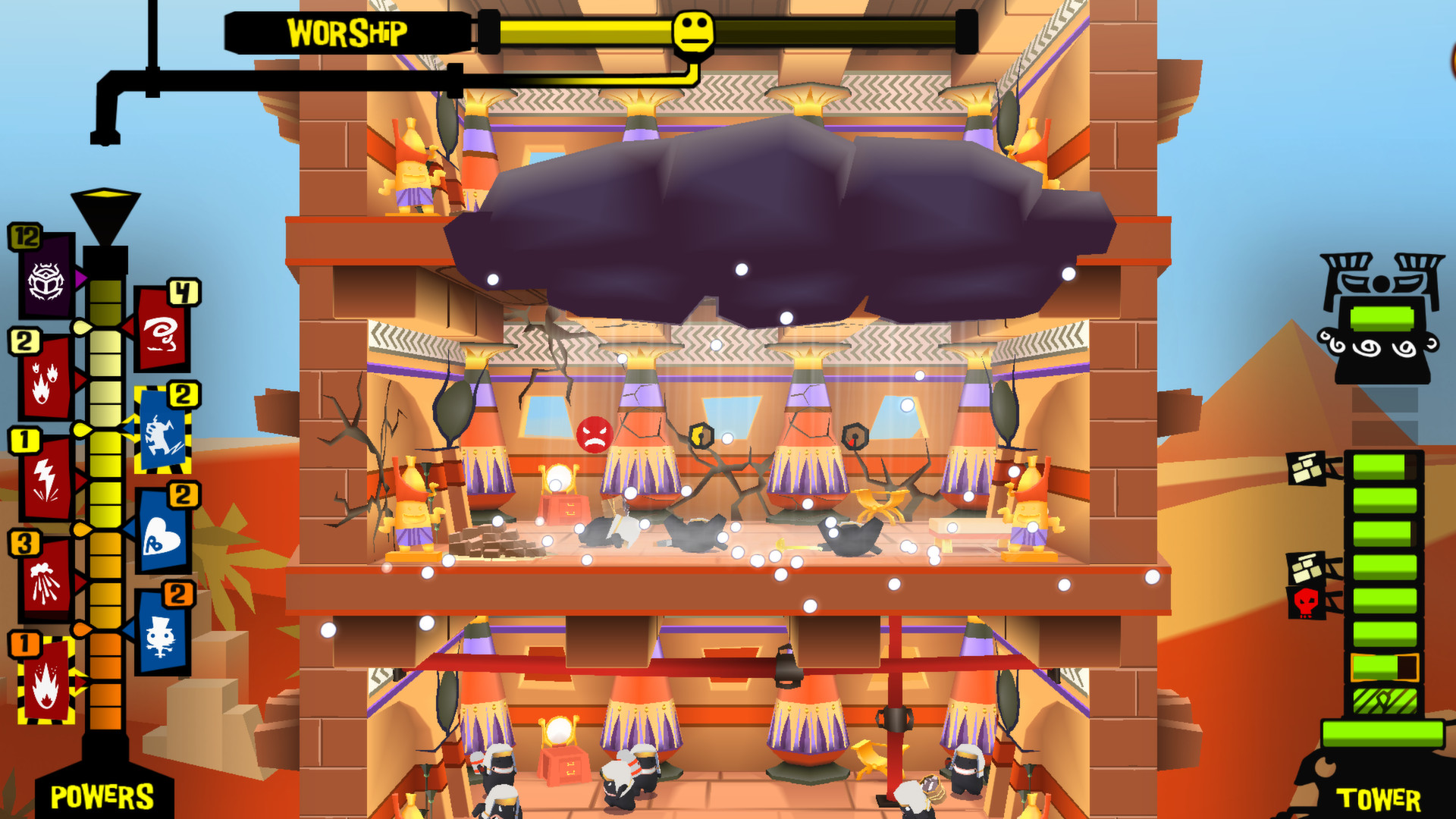 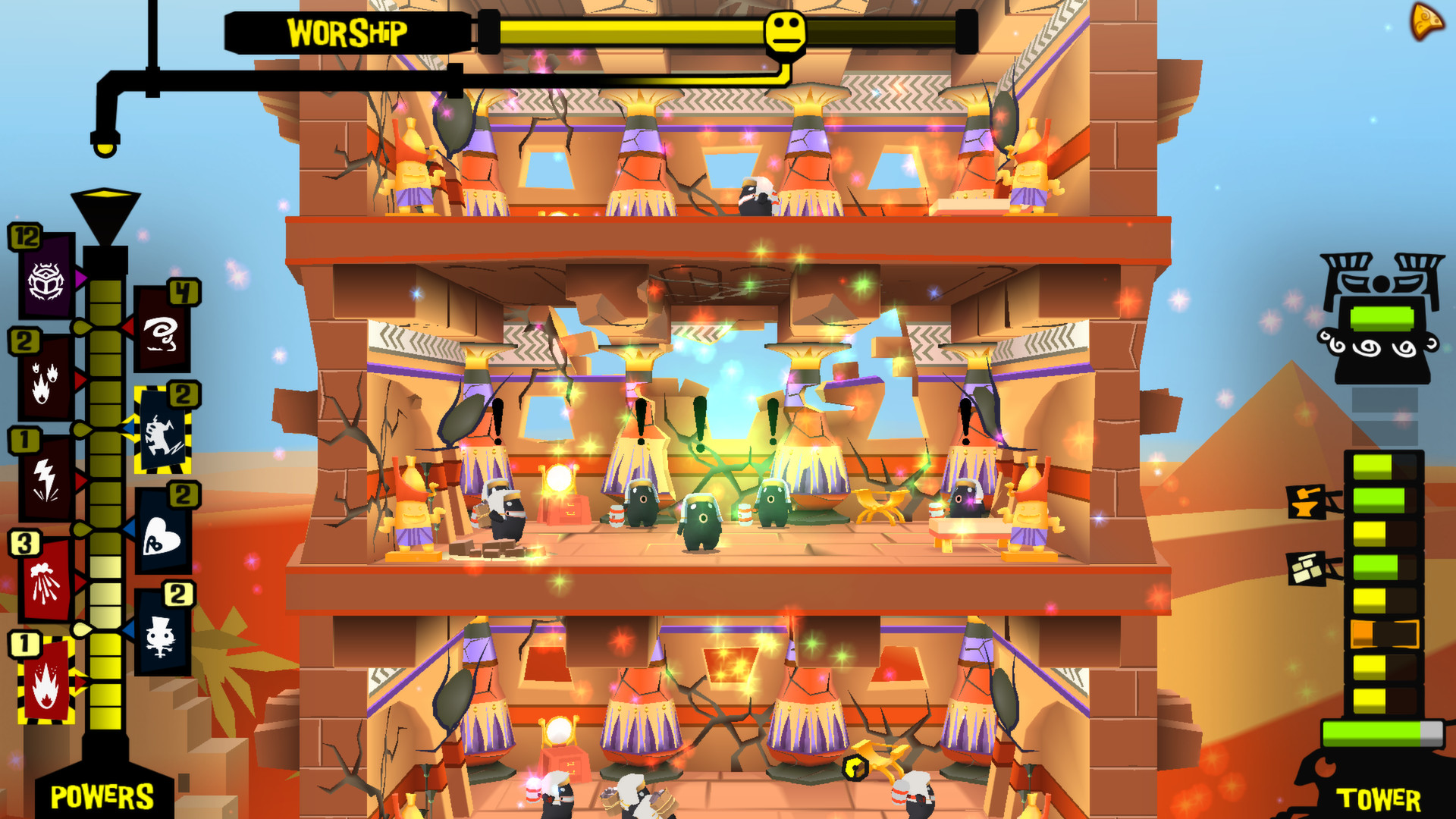 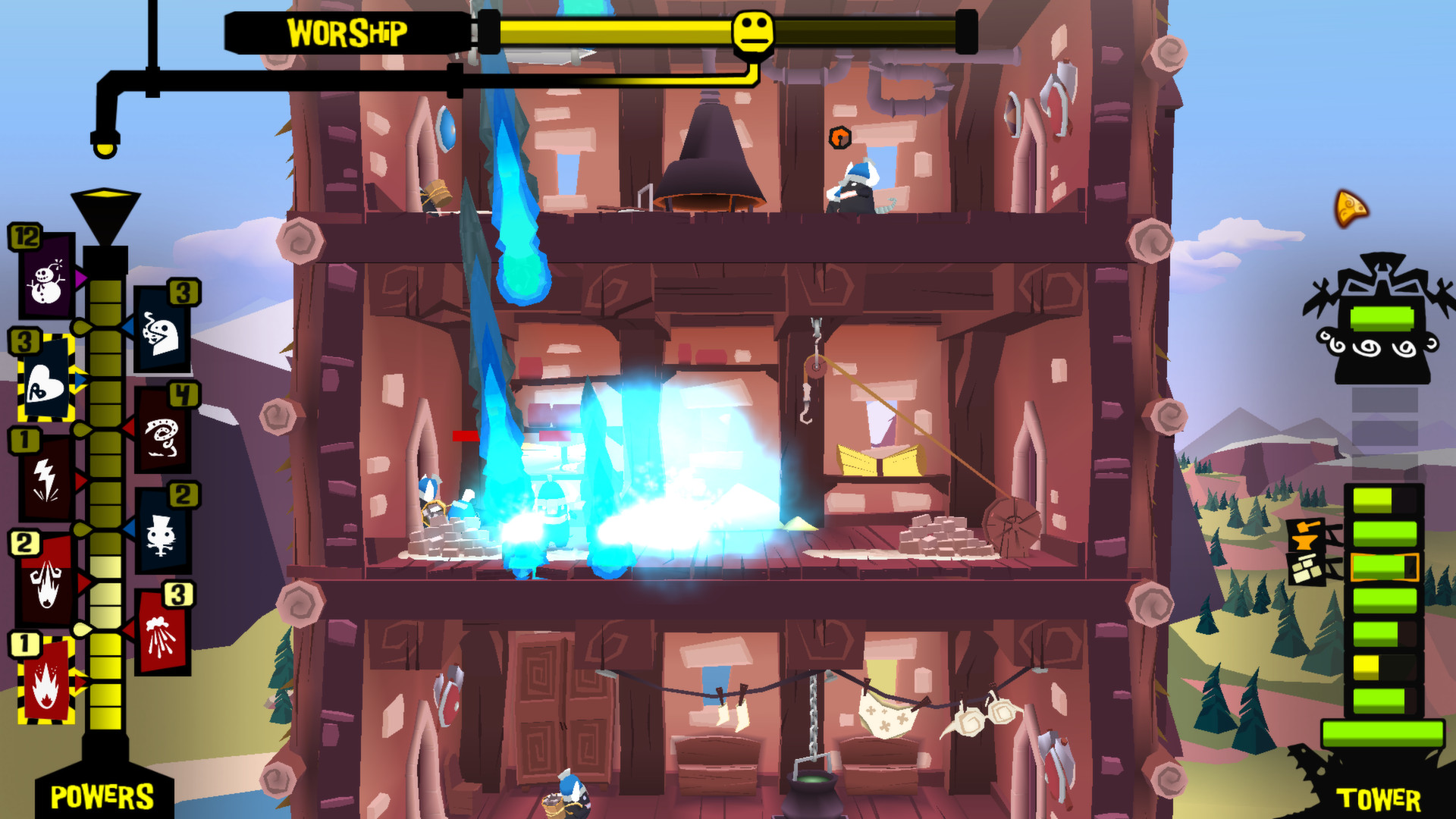 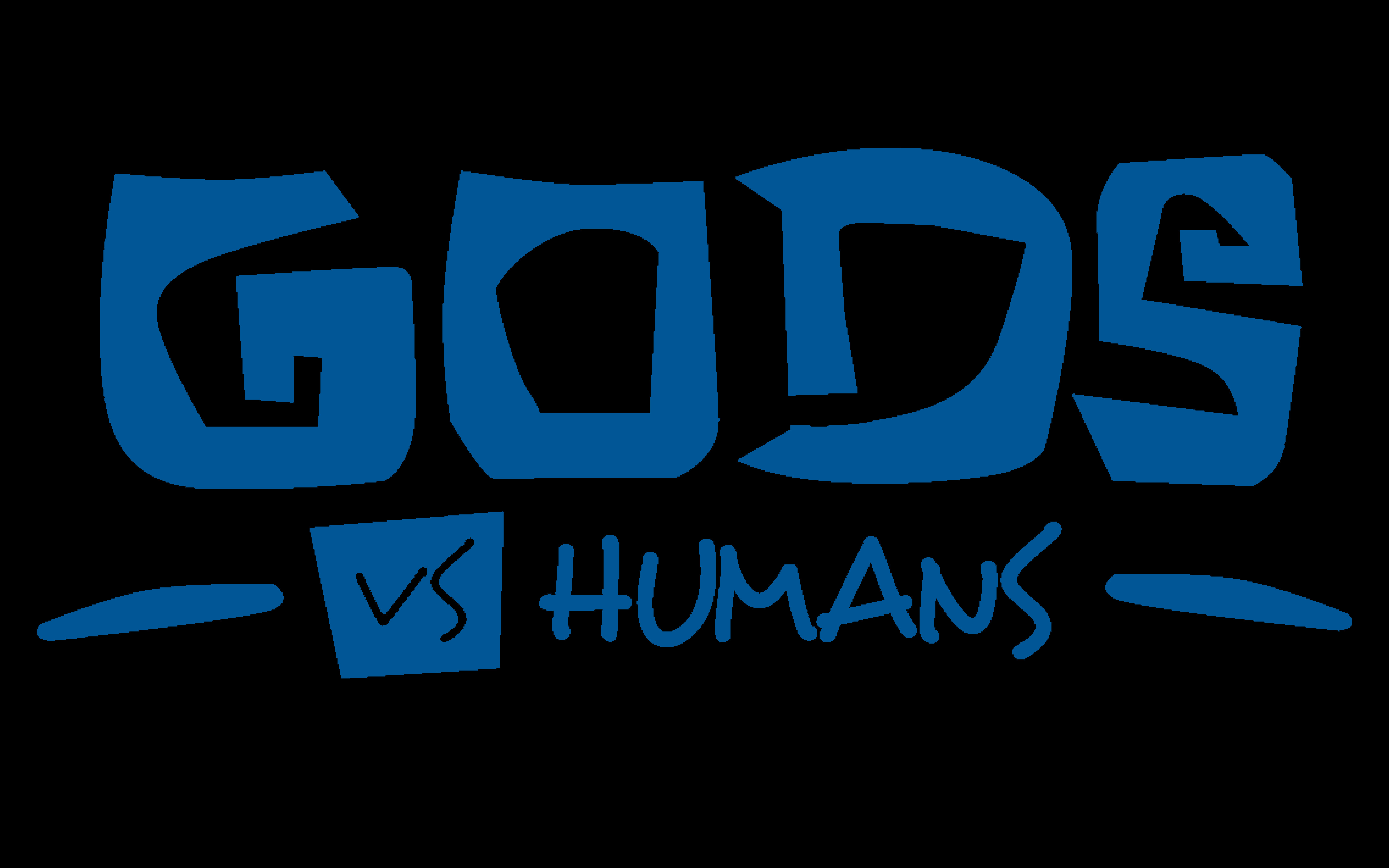