Financed by the banker, the professor builds an evil machine that causes the meteor’s energy to spin out of control, destroying the city and mutating its plants and animals. Citizens are evacuated, but rescuers fail to find and evacuate two children. 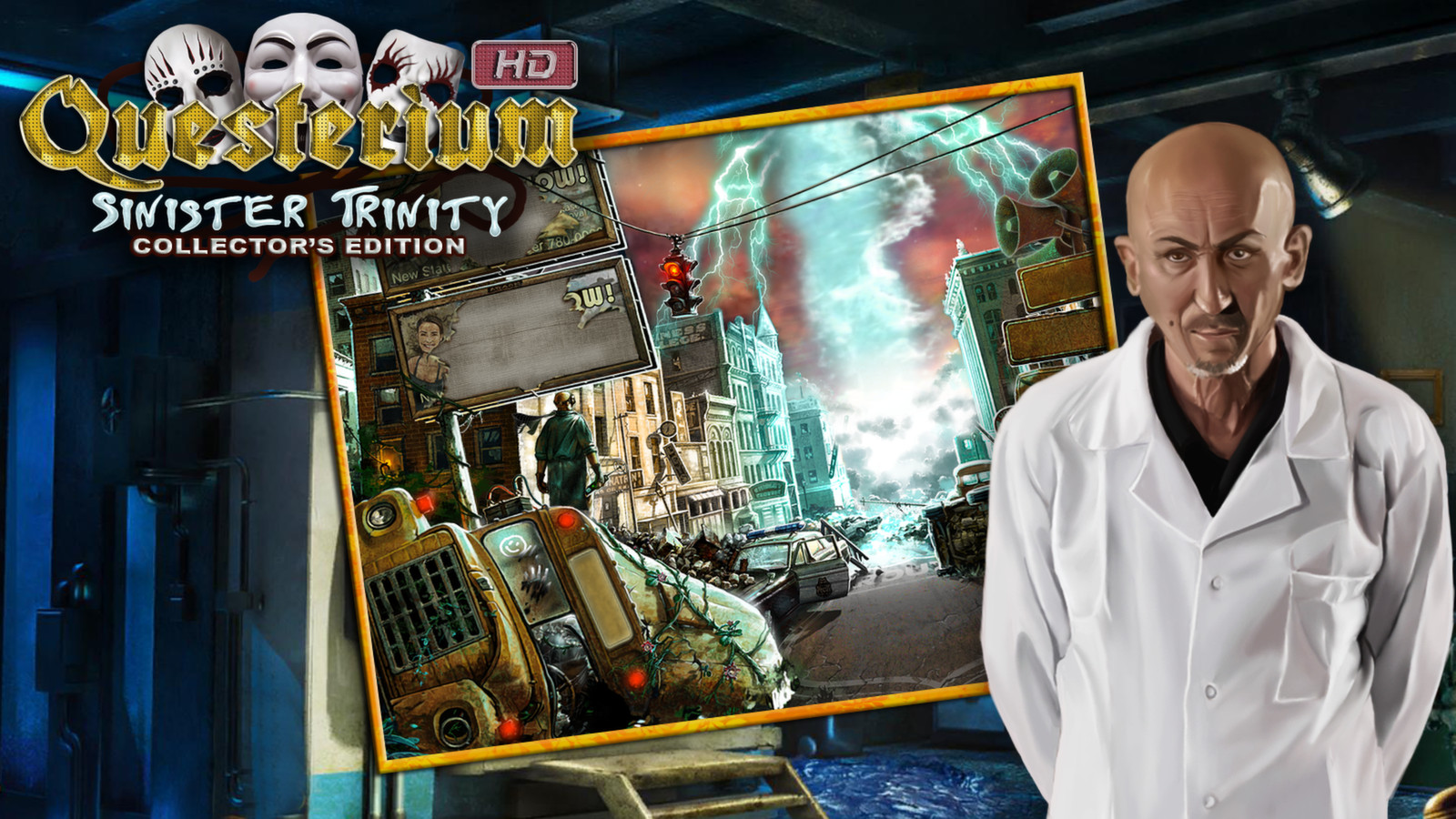 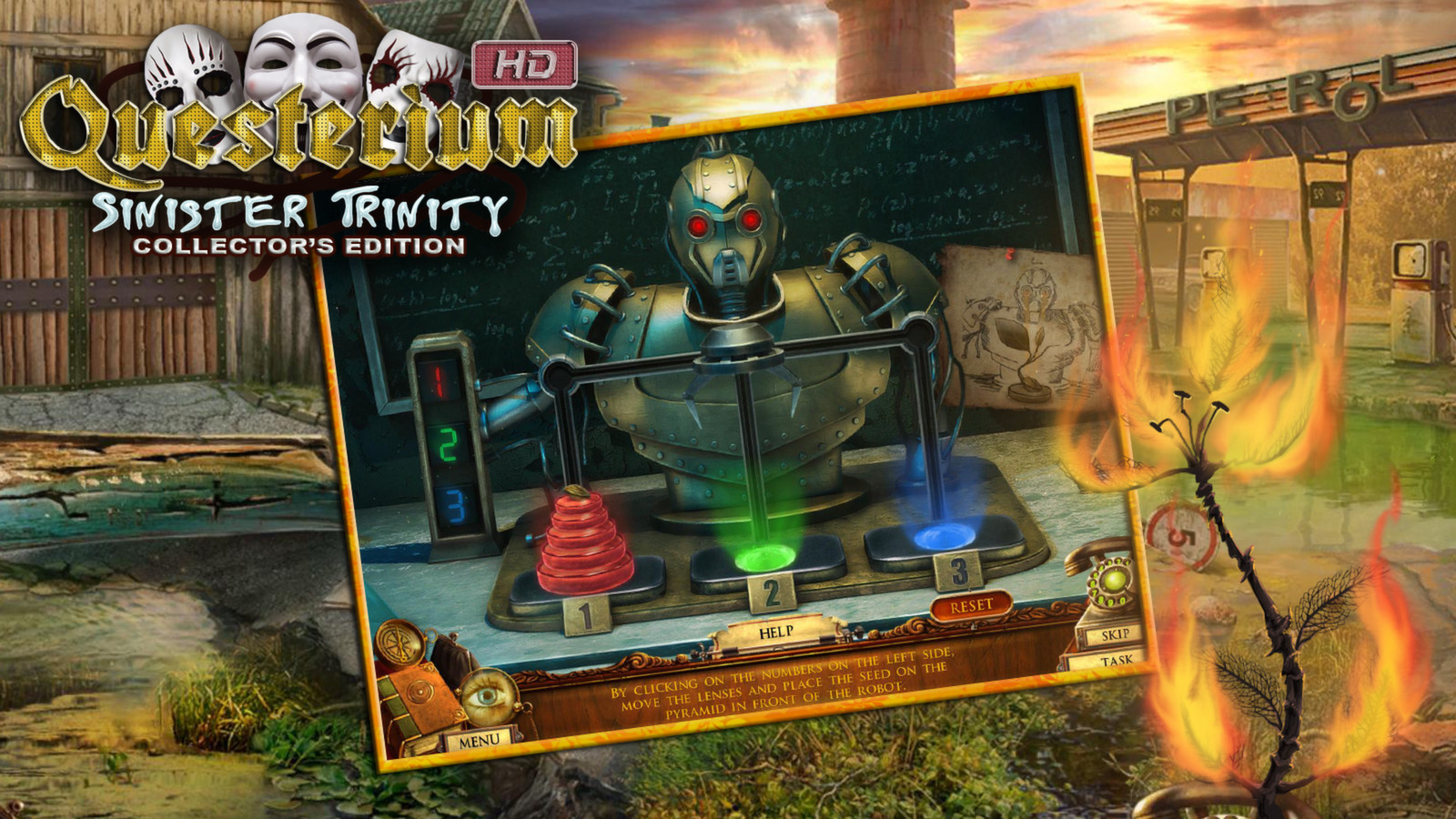 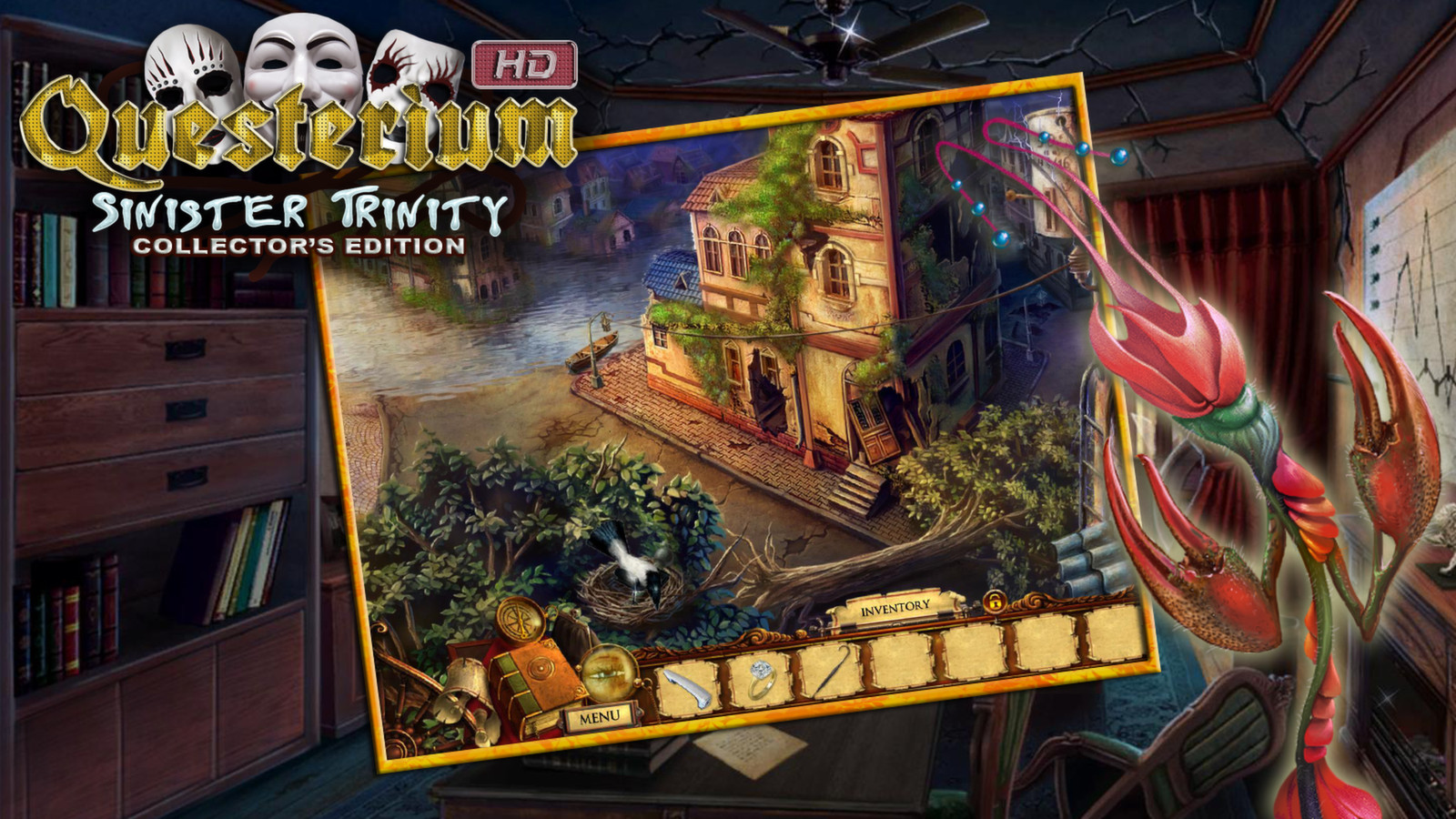 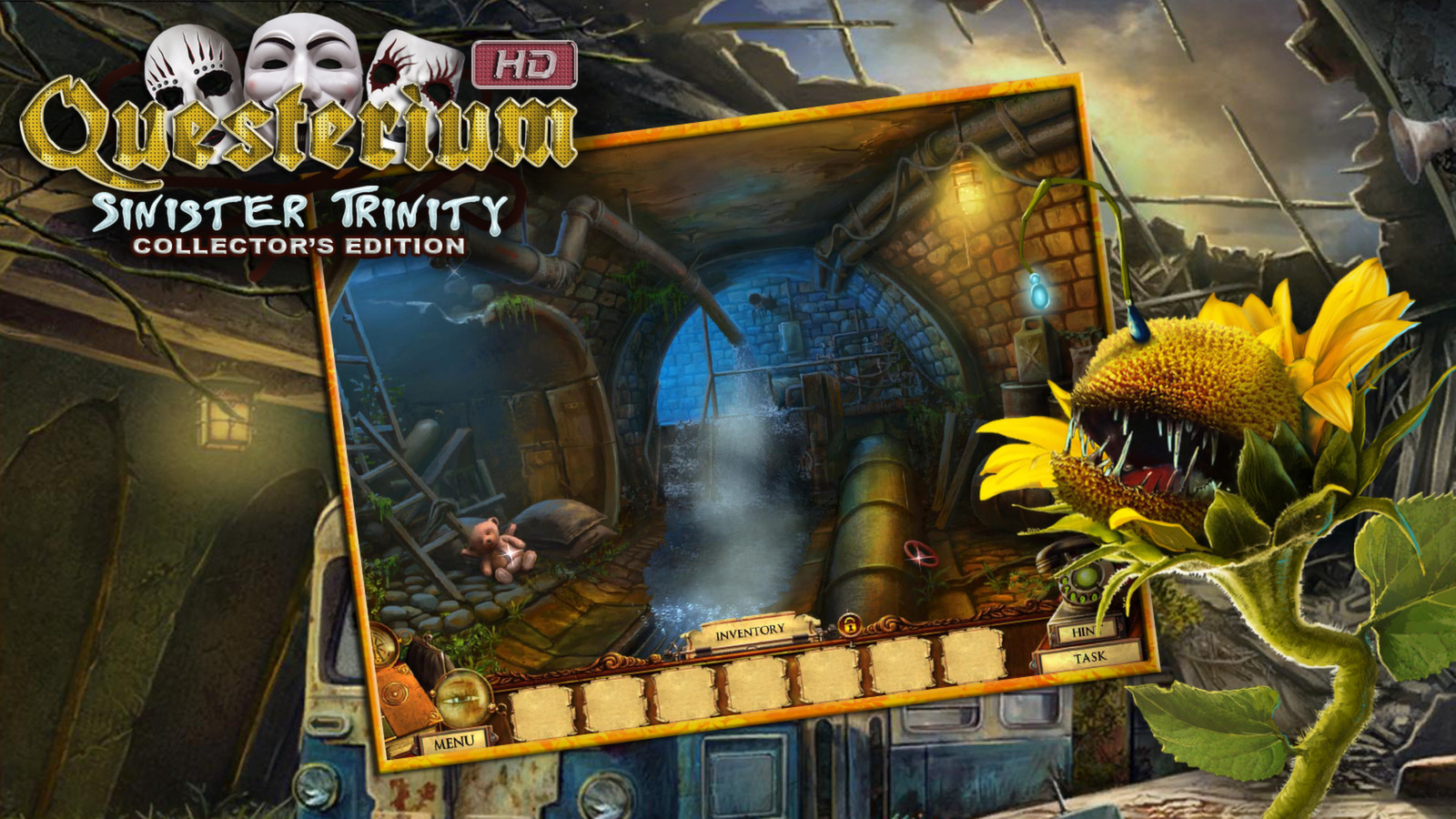 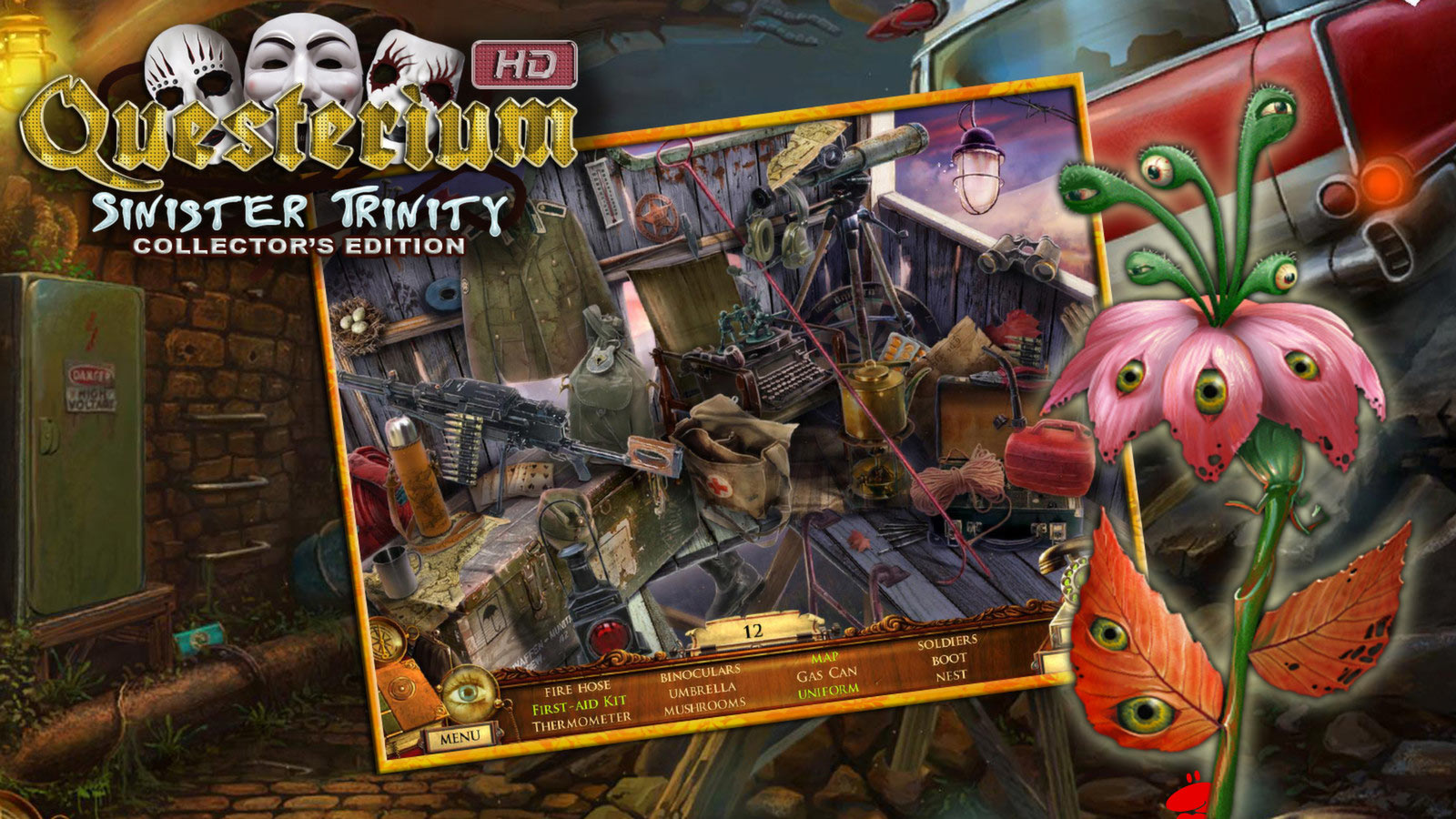 Click on any of these tags to find more games like Questerium: Sinister Trinity HD Collector's Edition