What is Tales of Monkey Island Complete Pack: Chapter 2 - The Siege of Spinner Cay?

Tales of Monkey Island Complete Pack: Chapter 2 - The Siege of Spinner Cay is a Adventure, RPG, Point & Click PC game, developed by Telltale, available on Steam and published by Telltale.

About Chapter Two Guybrush's adventures continue on the high seas as pox-plagued pirates lay siege to the innocent Mer-People. In between defending the Mer-People and dodging the persistent pirate hunter hot on his trail, Guybrush manages to catch up to his beloved wife and despised arch-nemesis — but their reunion is short-lived. 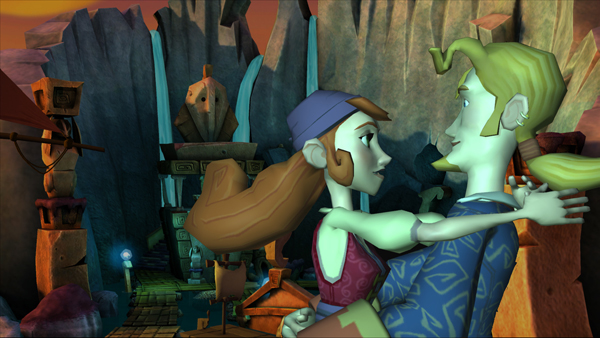 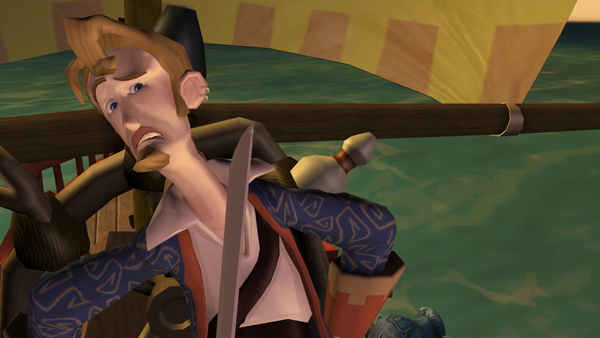 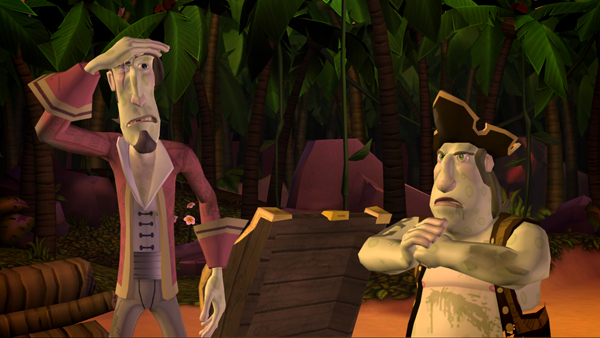 Click on any of these tags to find more games like Tales of Monkey Island Complete Pack: Chapter 2 - The Siege of Spinner Cay