What is Dead Bits?

Dead Bits is a Indie, Action, Casual PC game, developed by , available on Steam and published by .

Quilly was abducted by aliens, now, he has to fight for his freedom! Destroy cube aliens with guns, bats and inteligence... avoid traps and more. Dead Bits is a first-person shooter with original dubstep soundtrack for Windows and Mac. 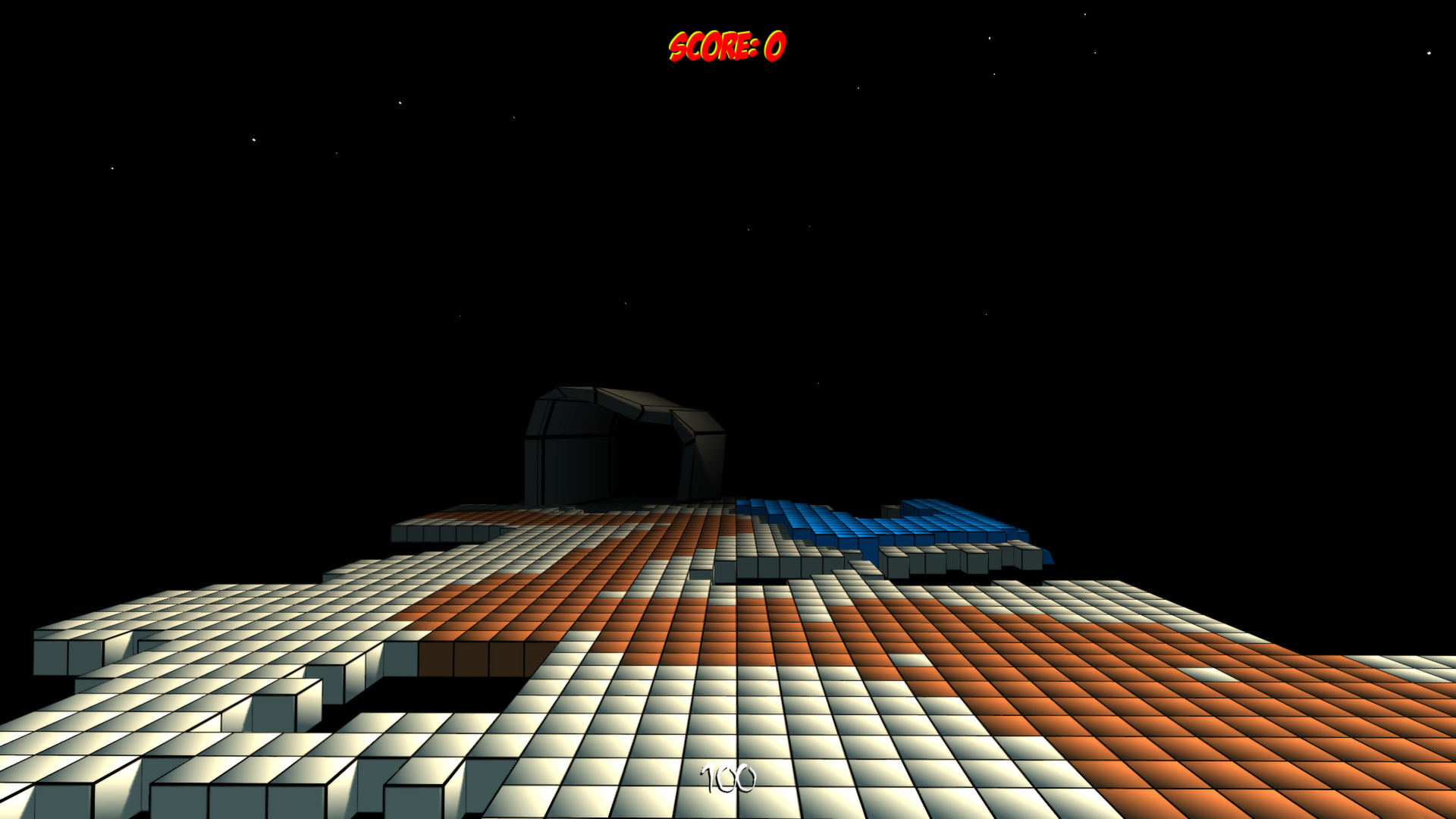 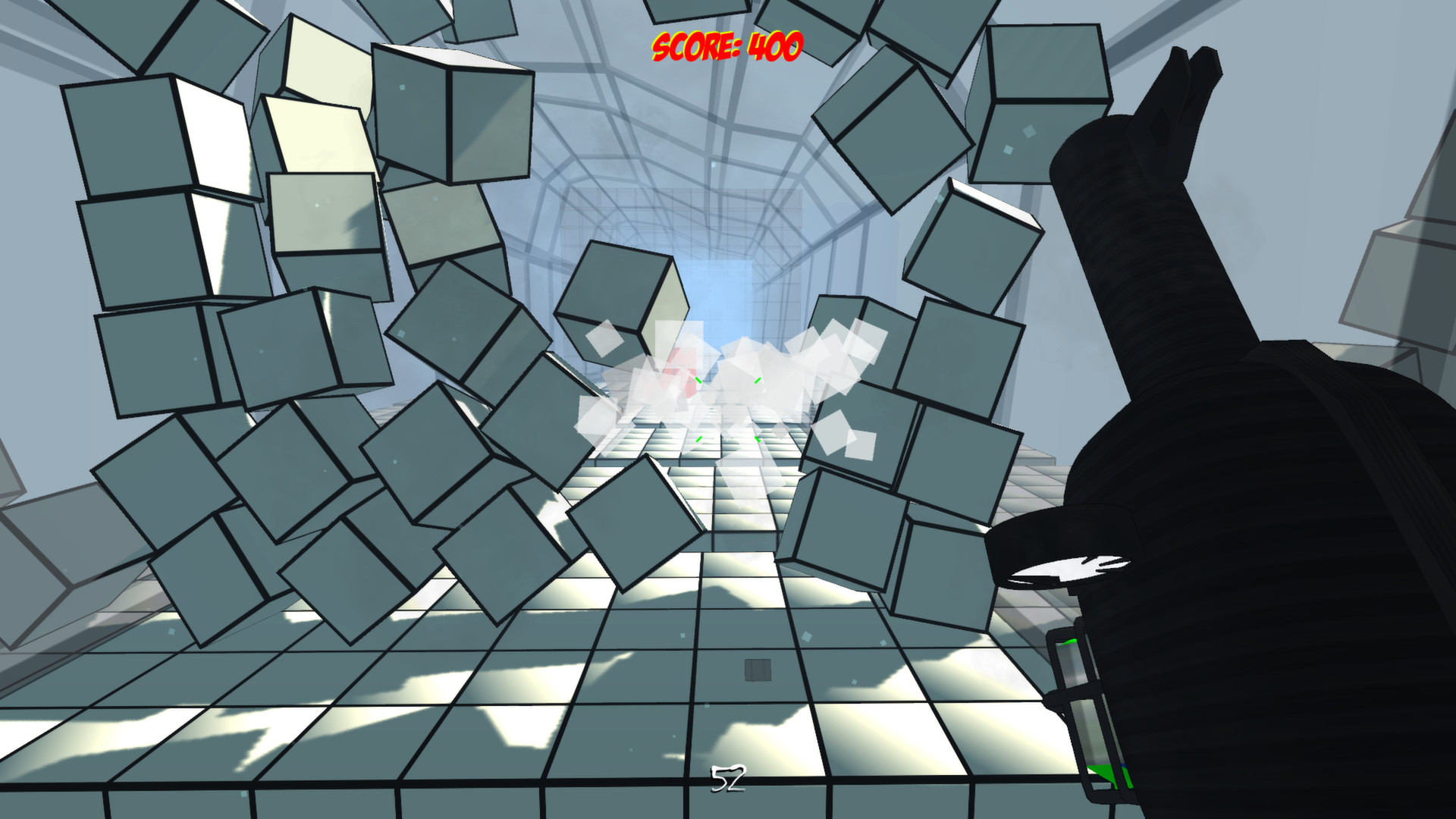 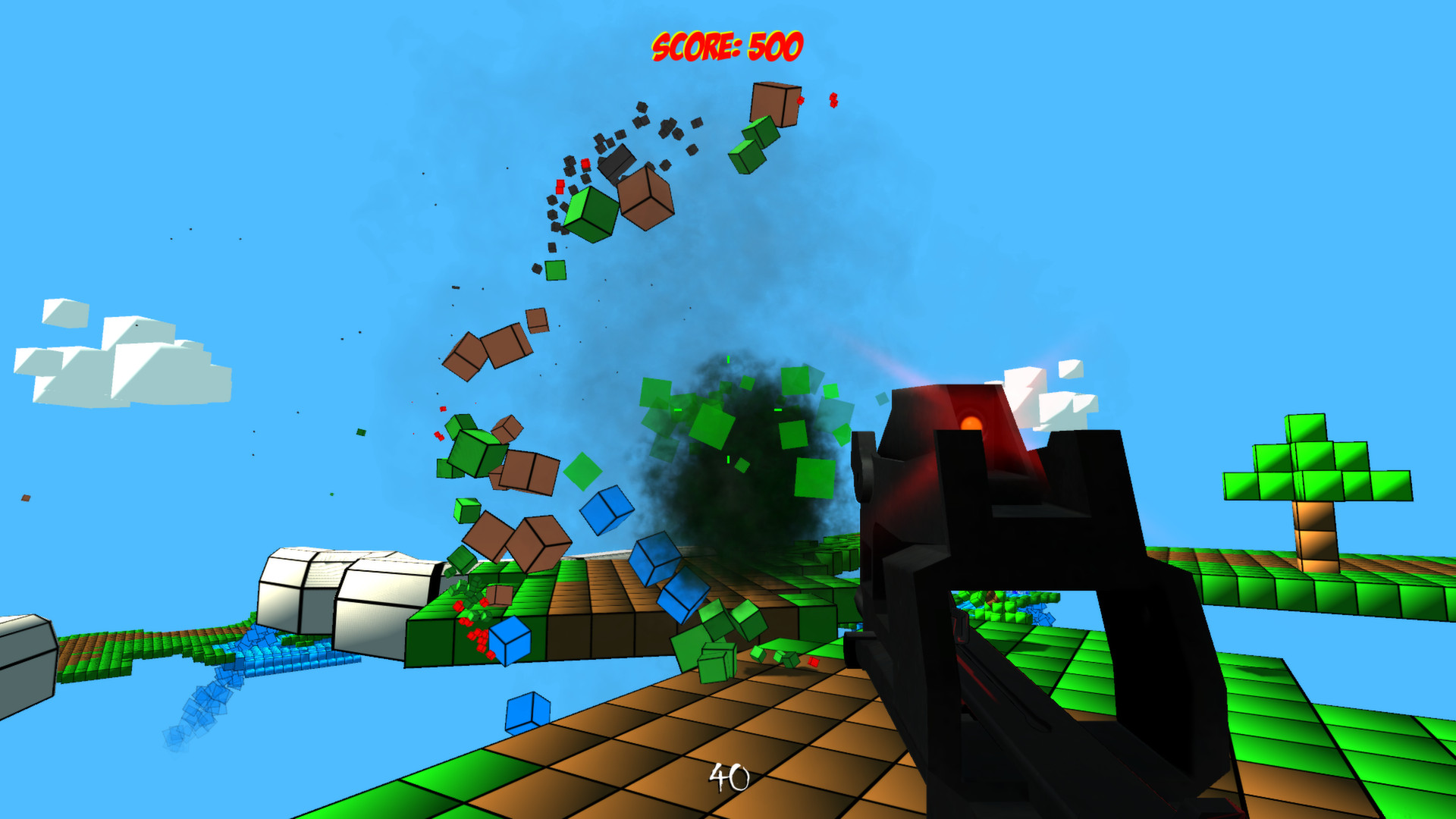 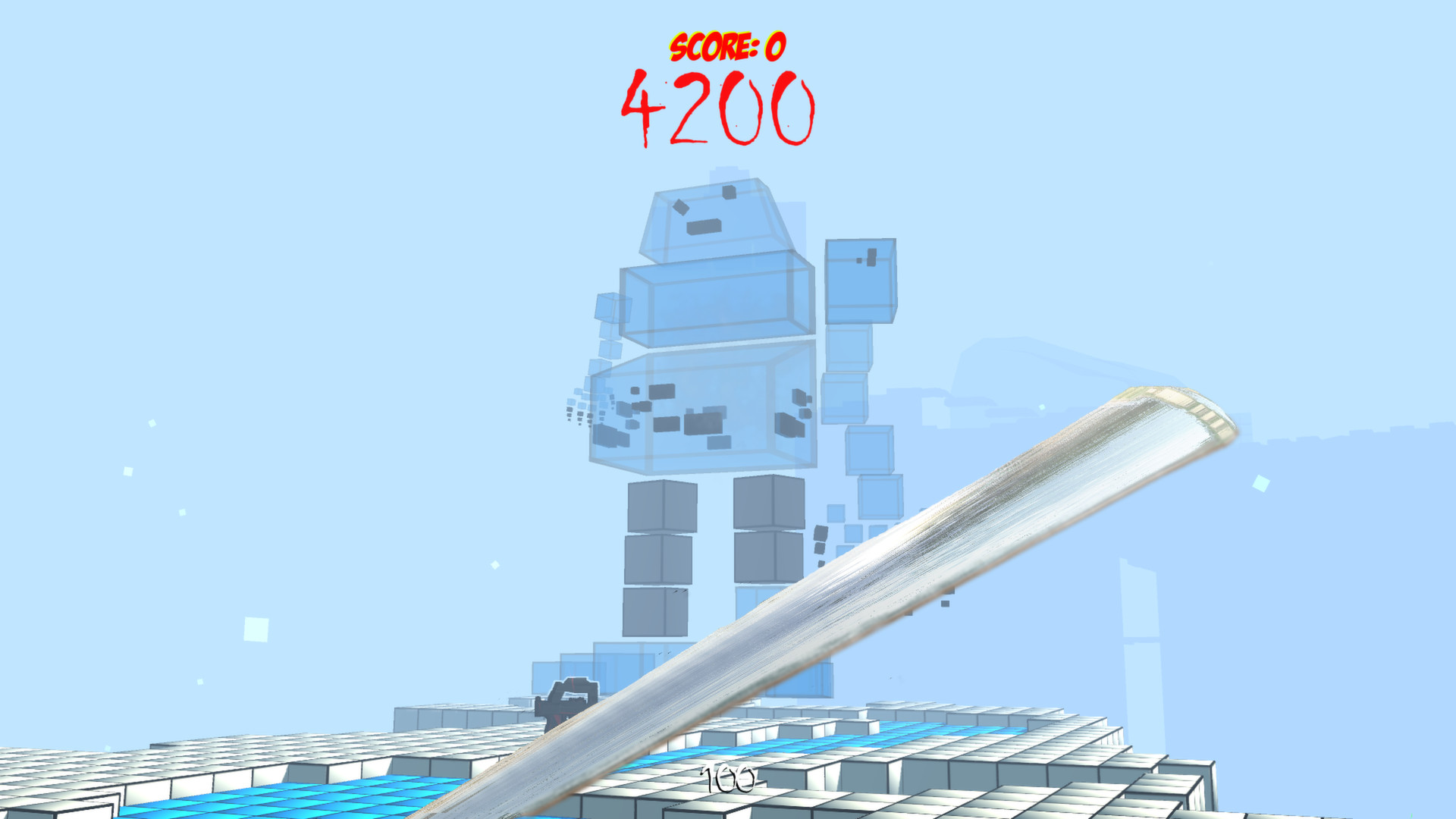 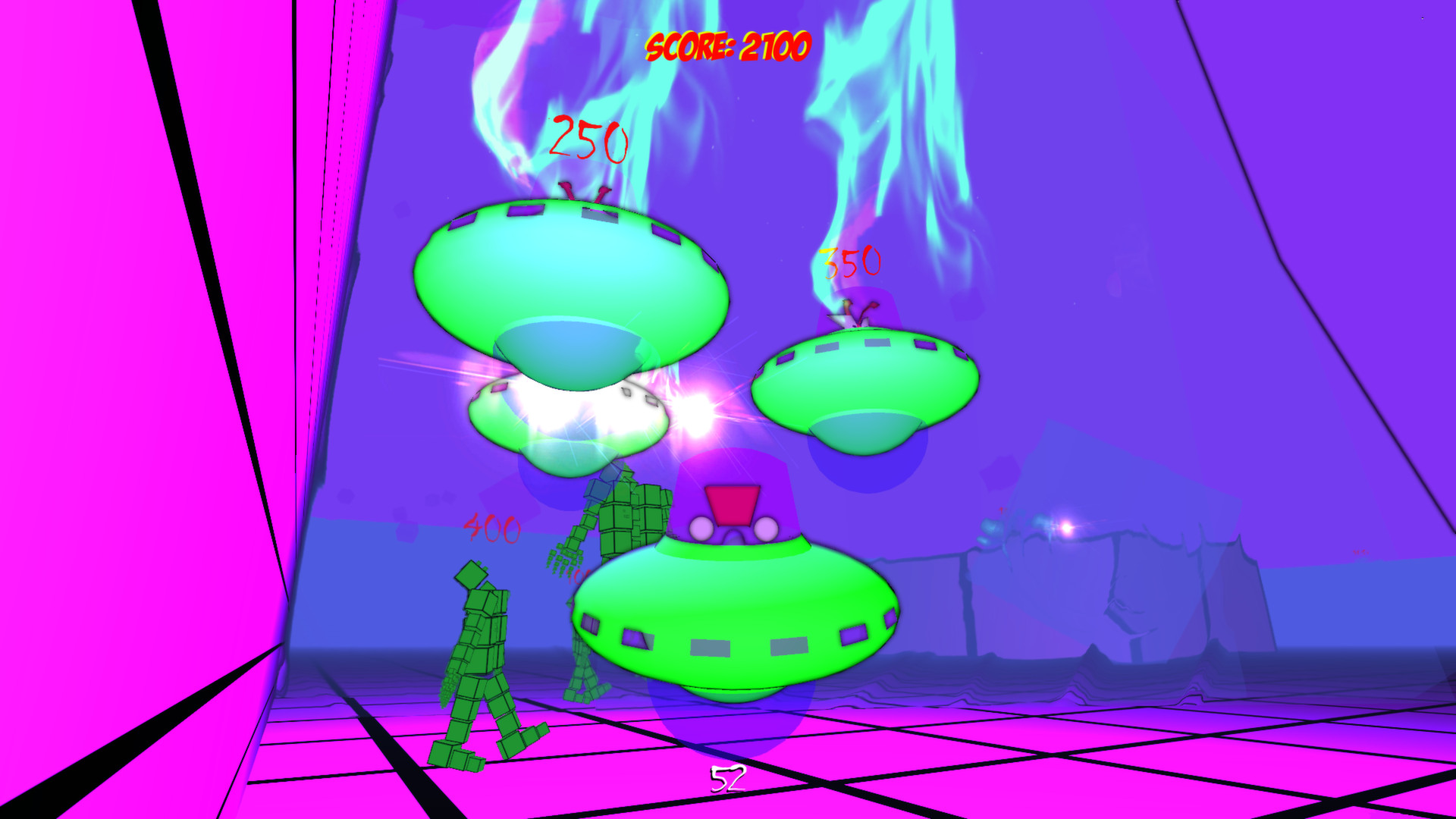 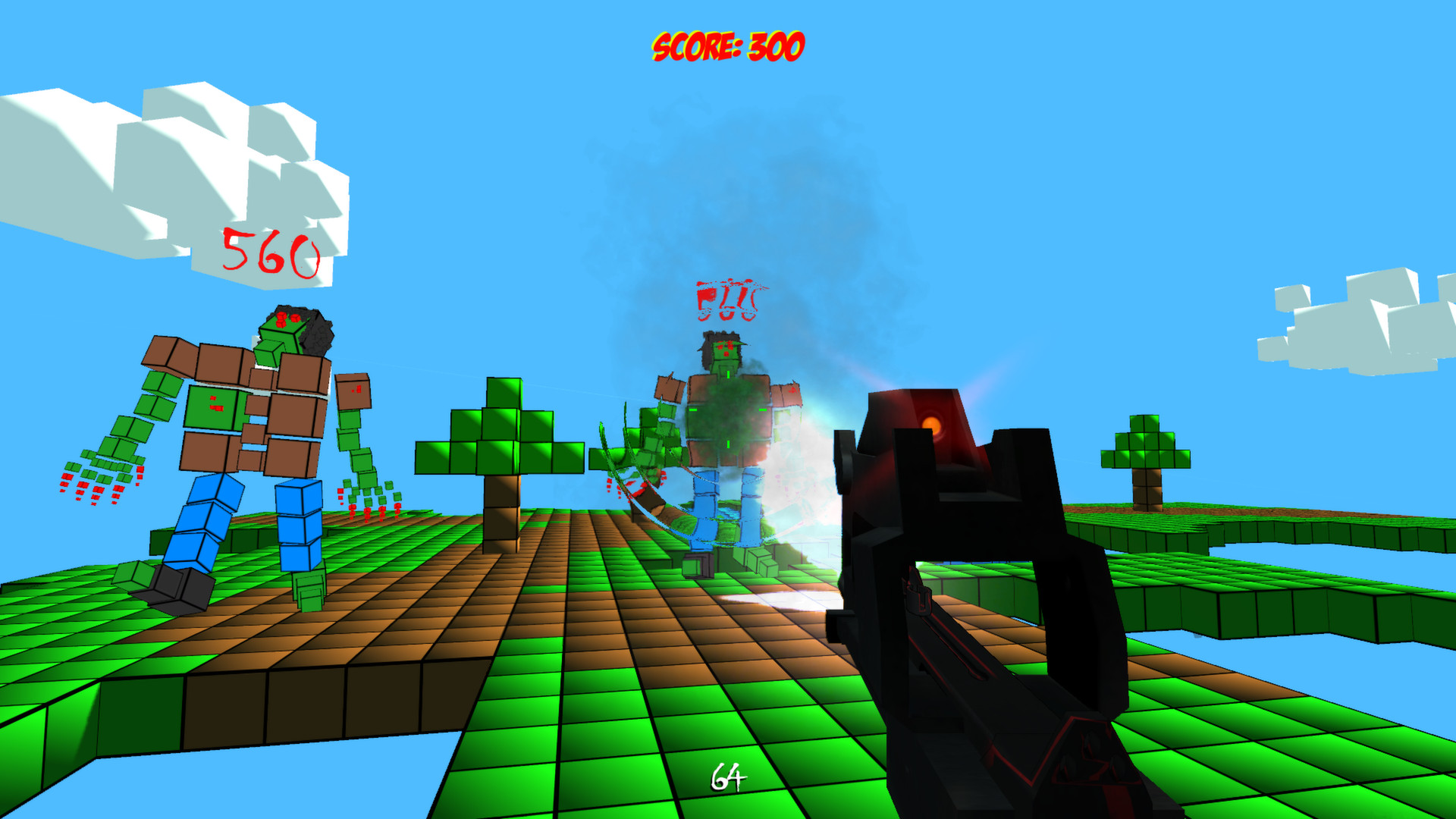 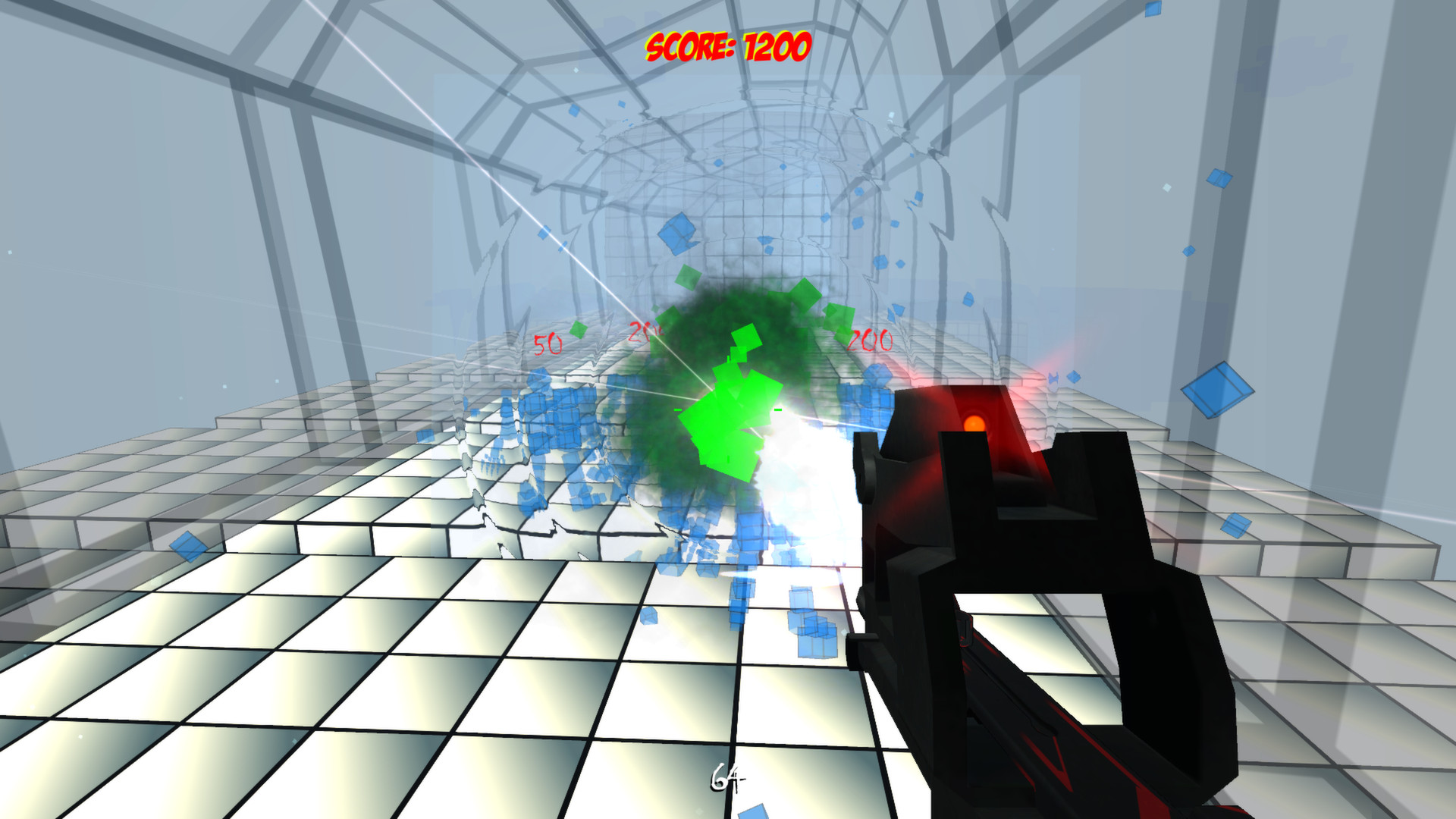 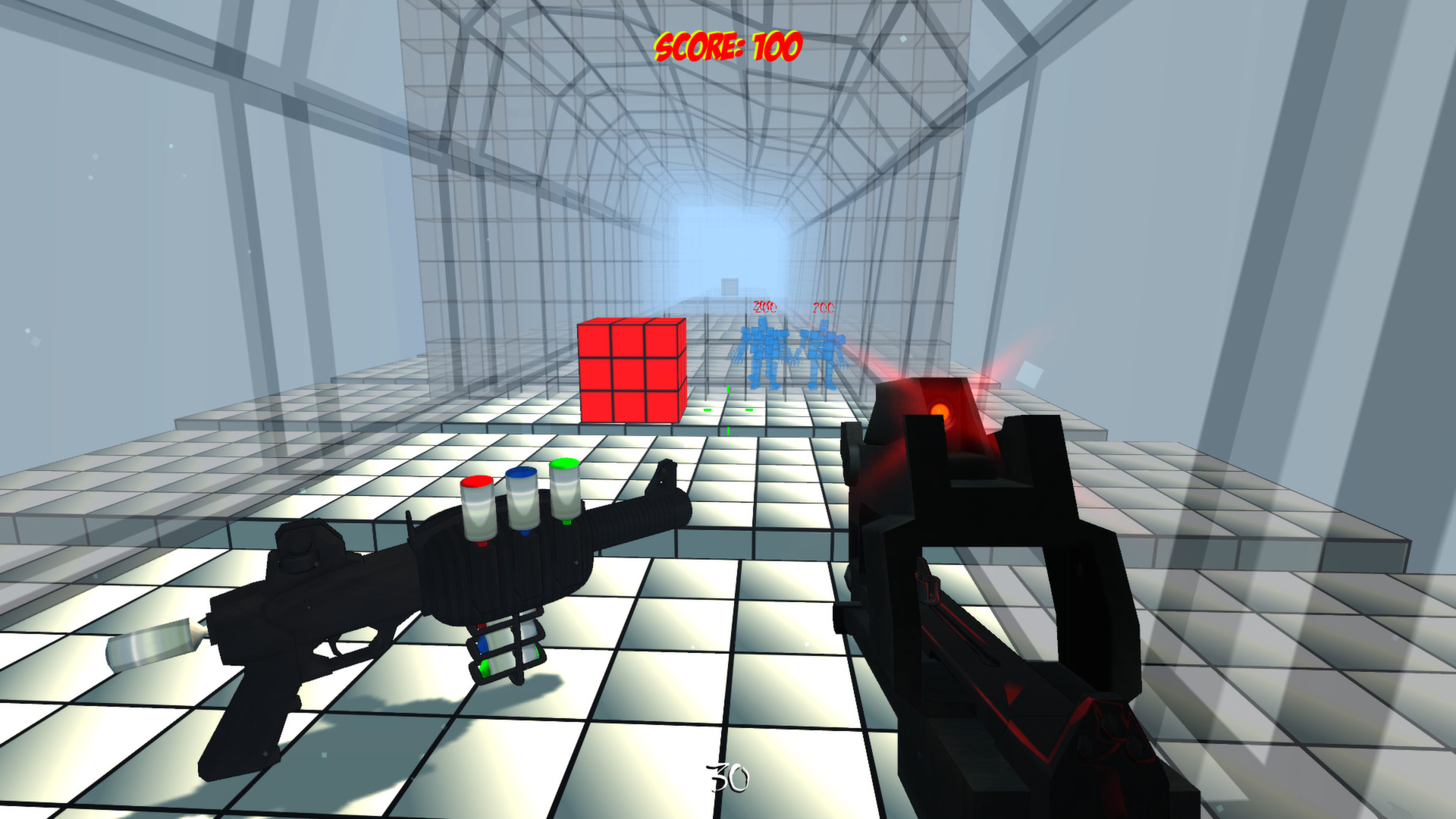 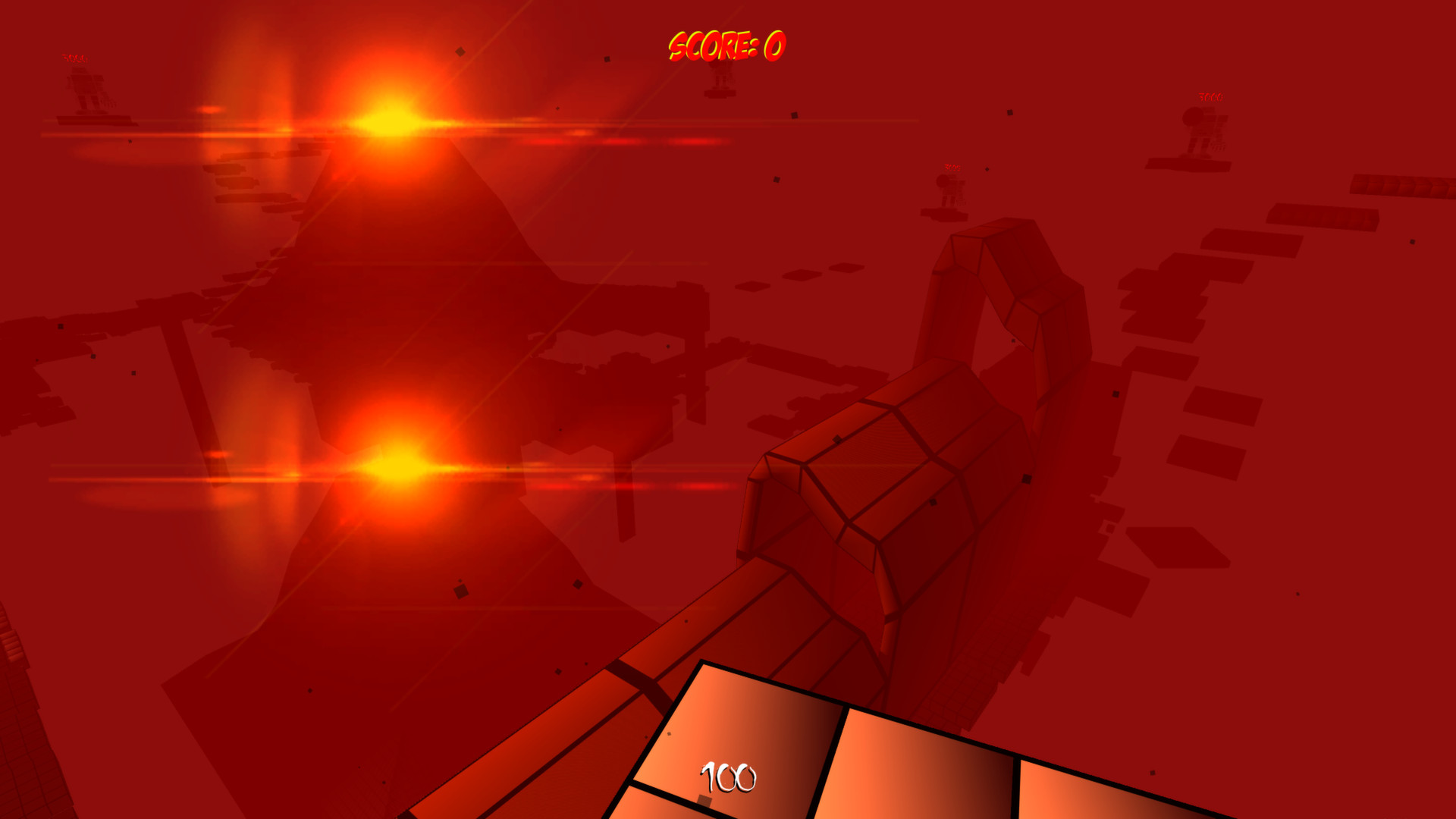