Screencheat is a Split Screen, FPS, Shooter PC game, developed by , available on Steam and published by .

Screencheat is a ridiculous competitive split-screen first-person shooter where everyone is invisible, so players are forced to look at each other’s screens in order to win. Supporting both local and online multiplayer, combat in Screencheat is fast and furious with a wide variety of one-hit kill weapons. 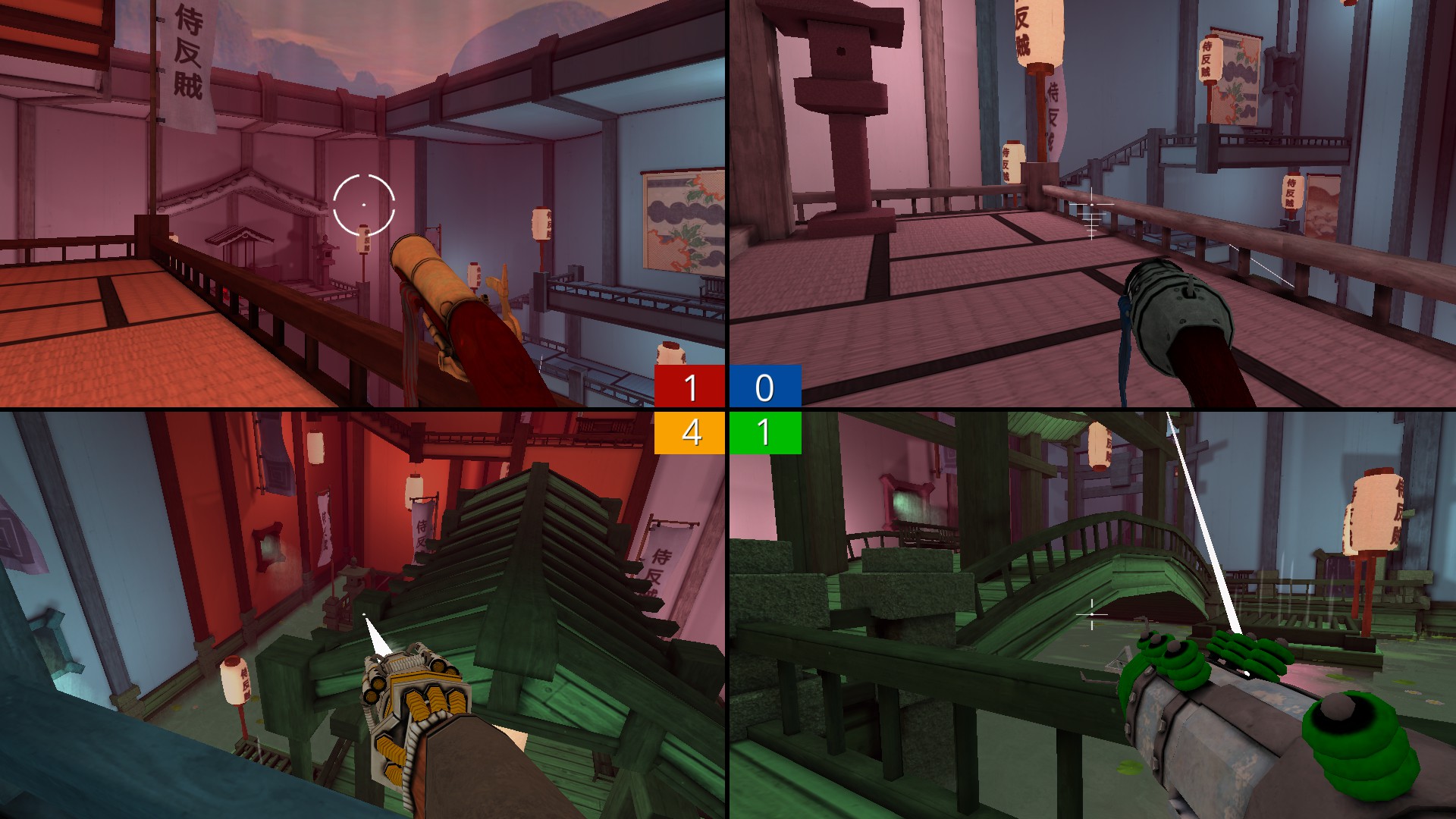 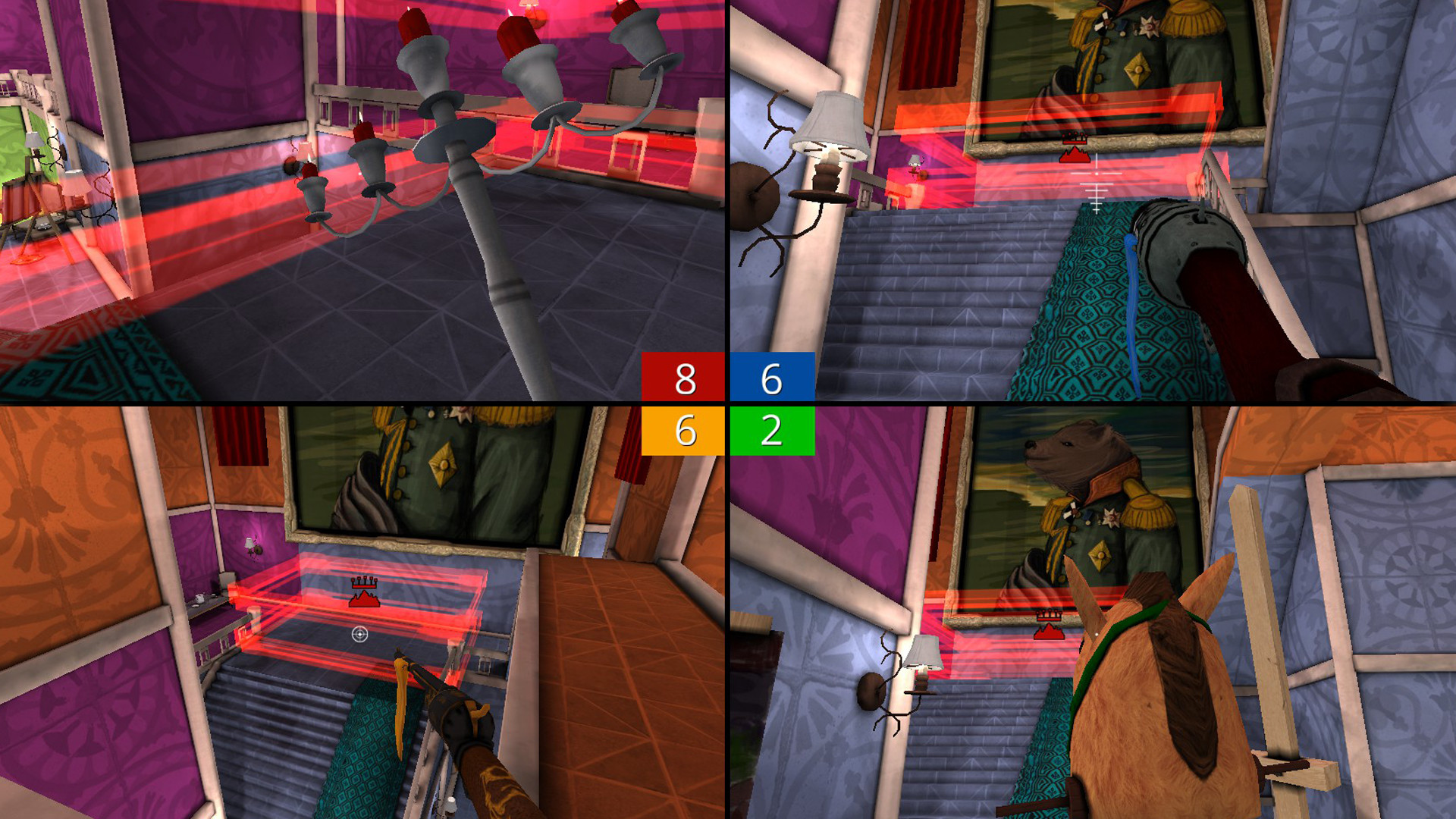 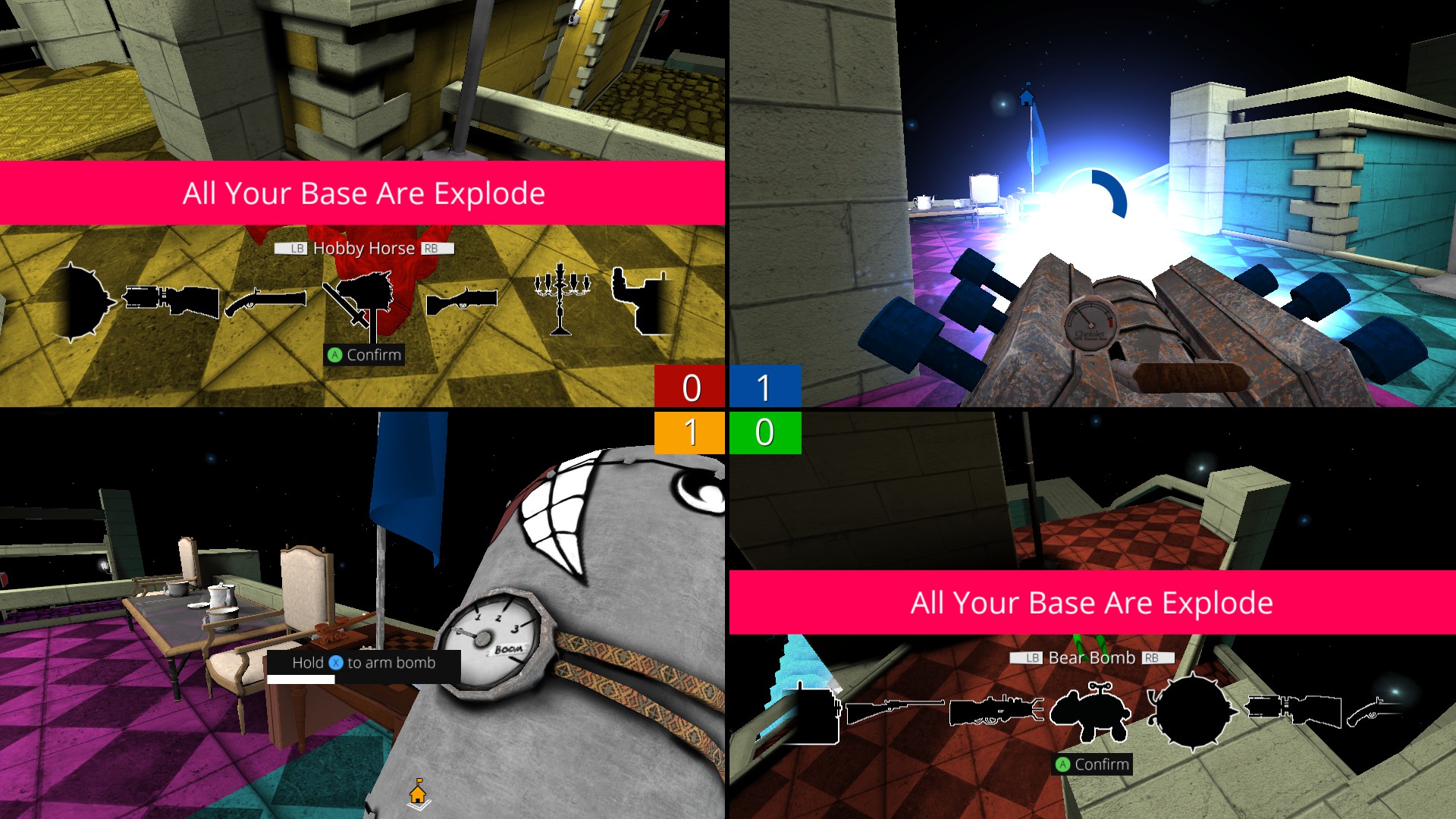 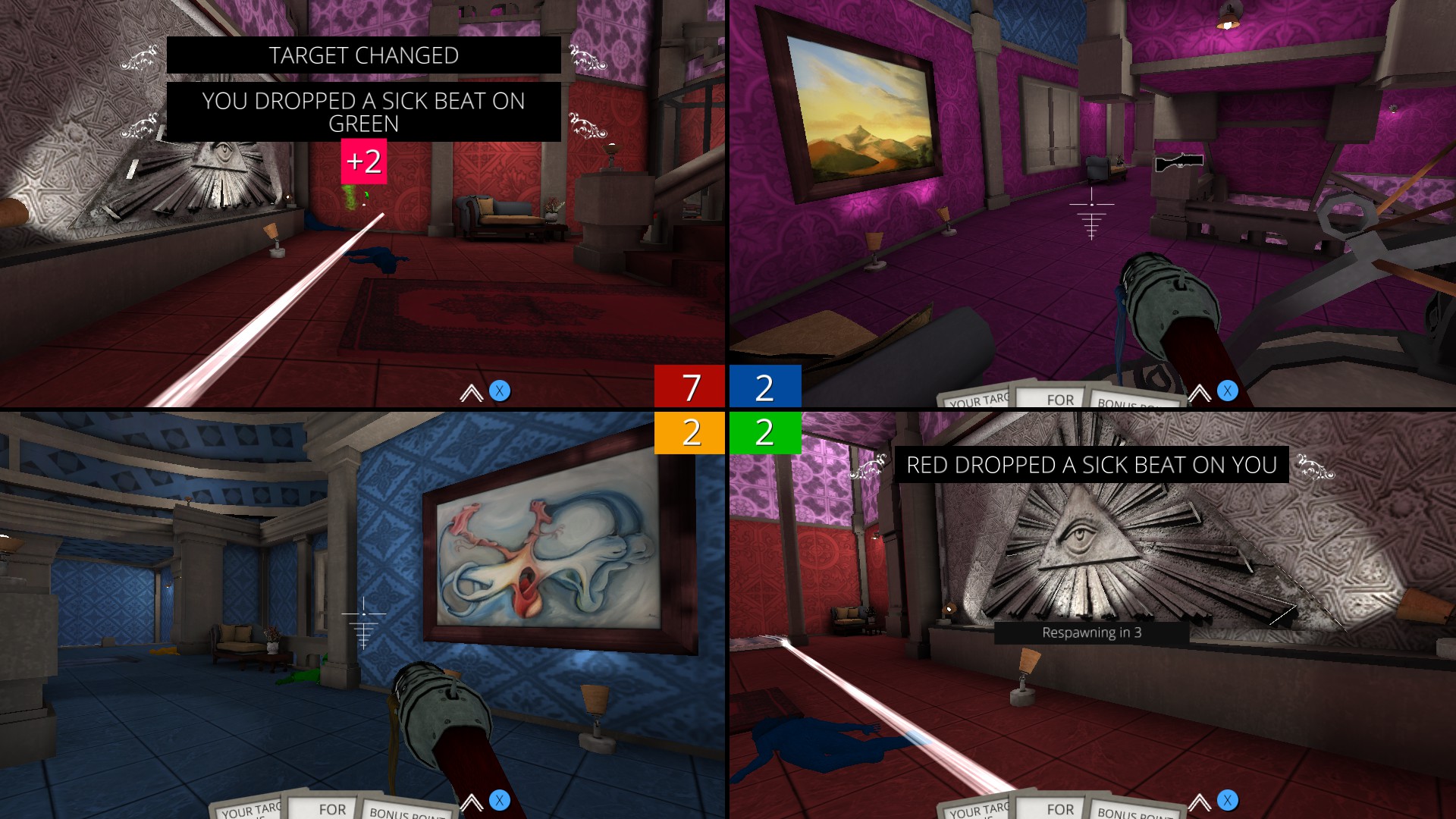 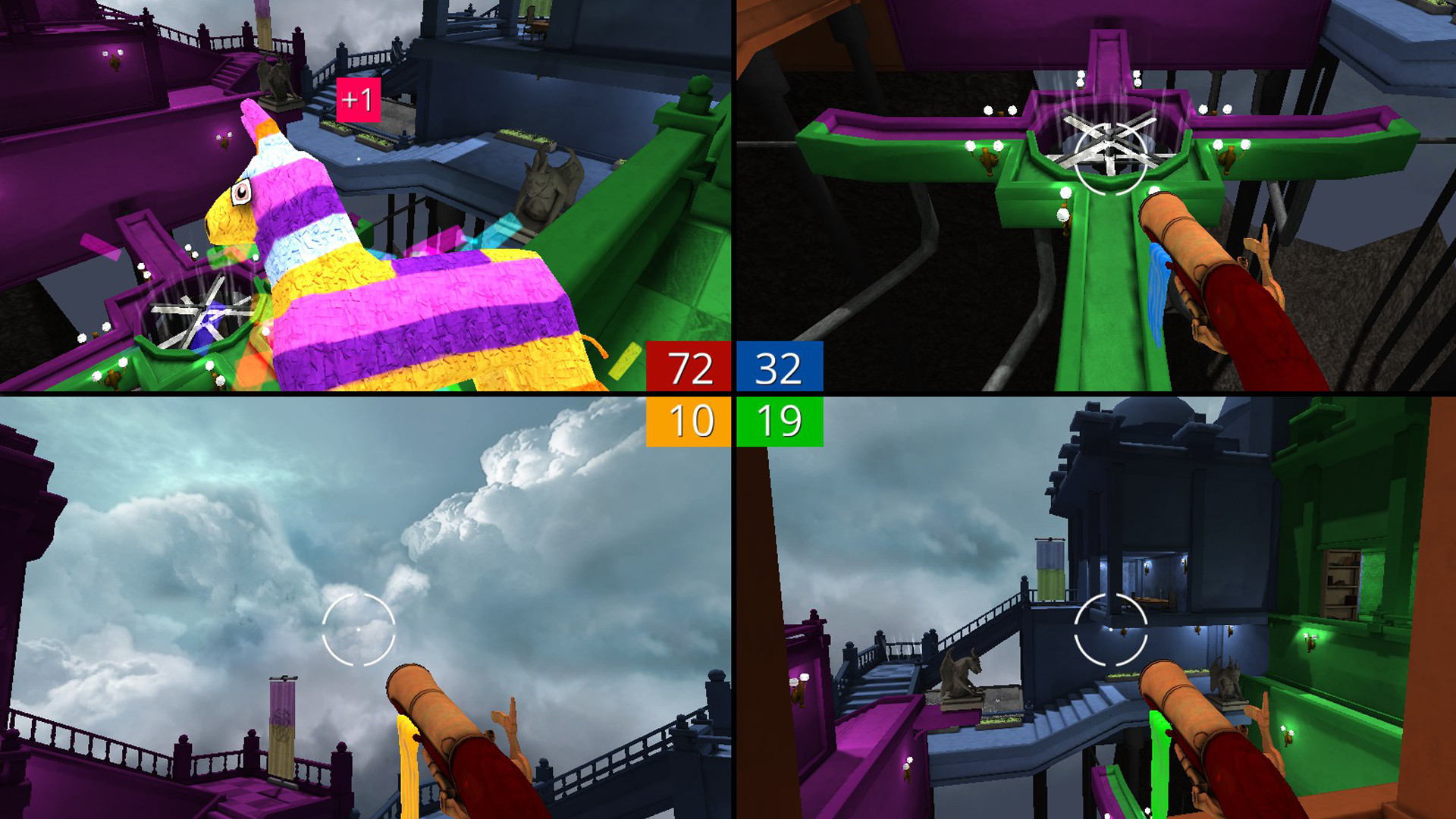 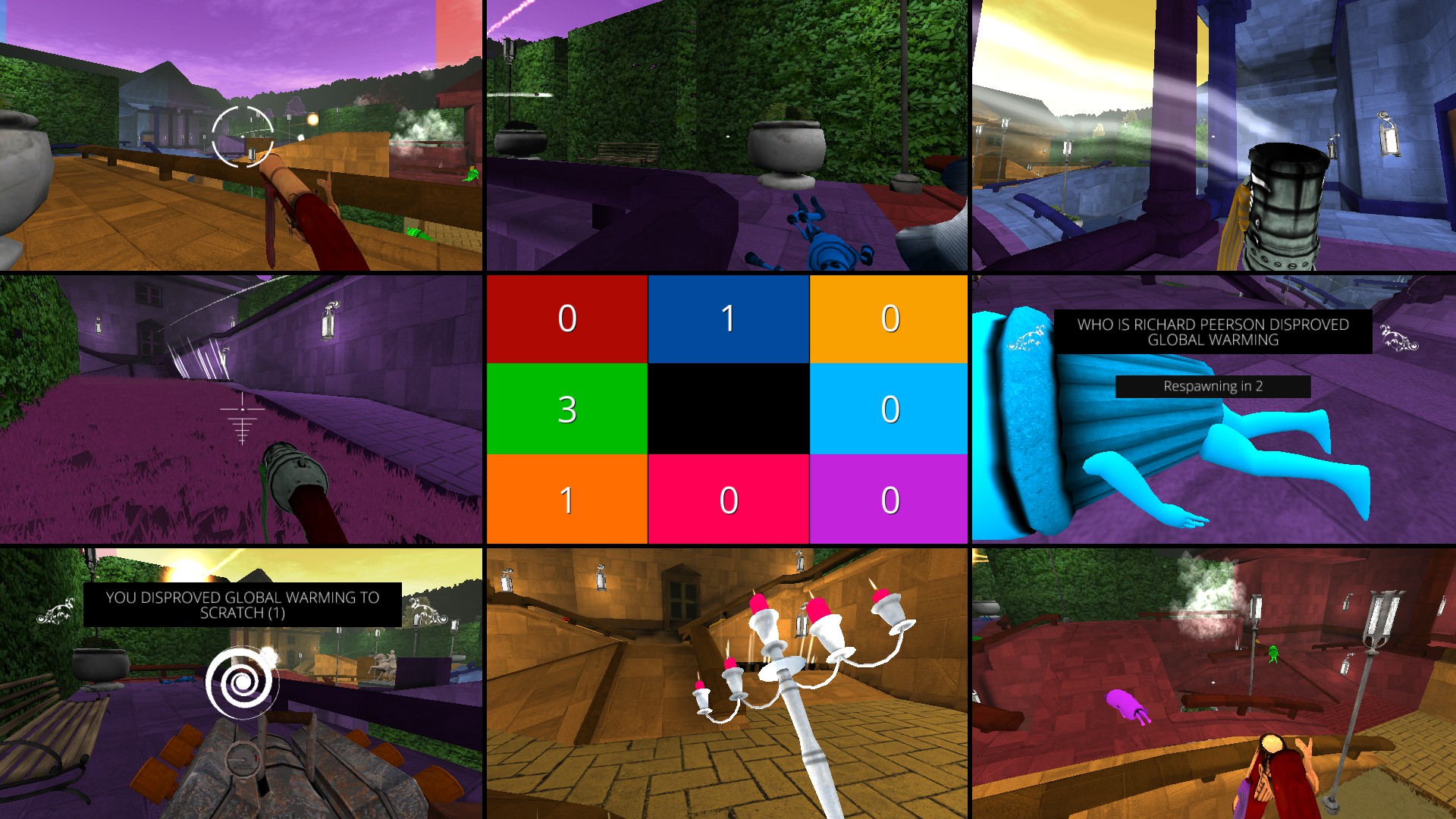 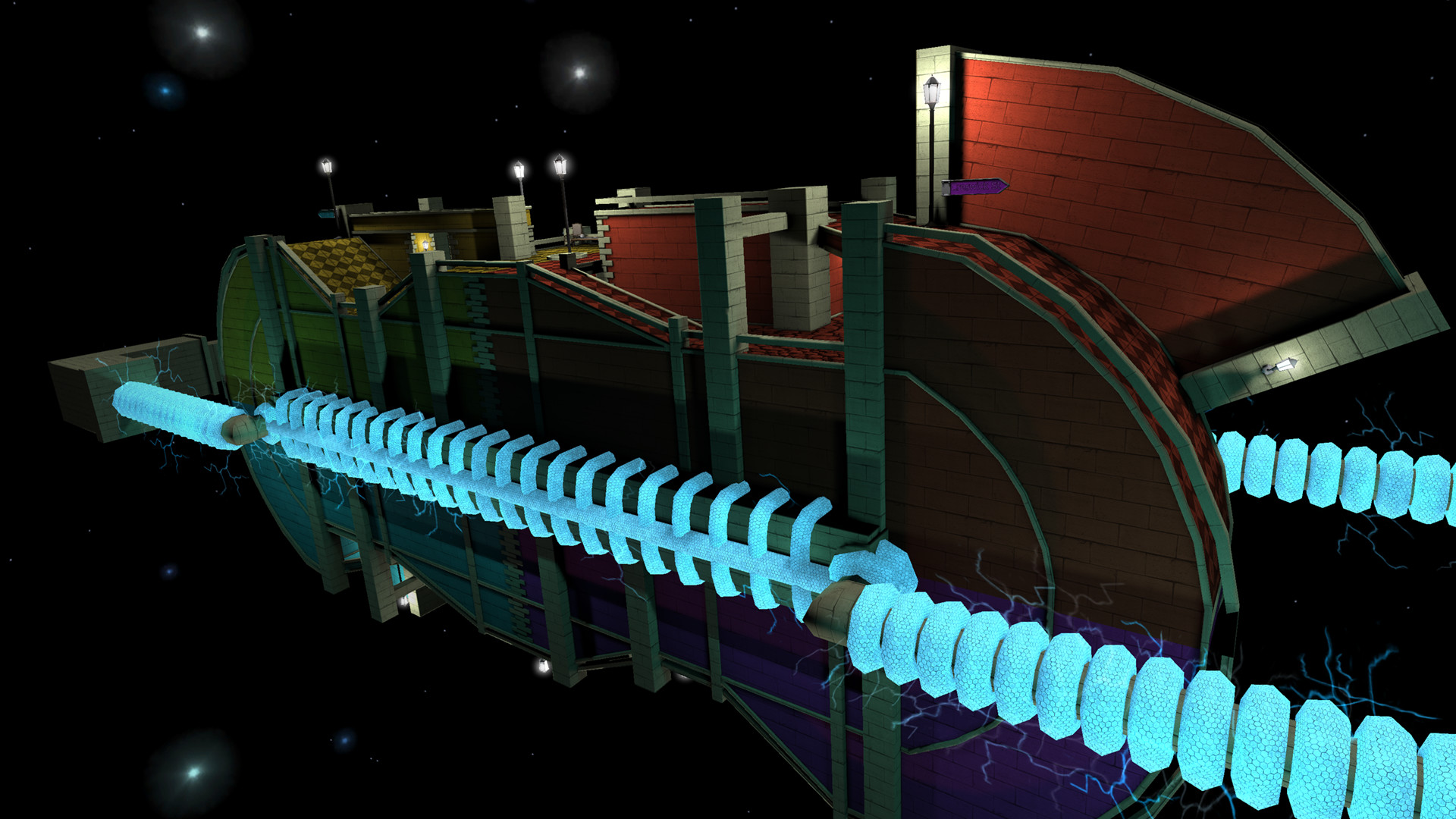 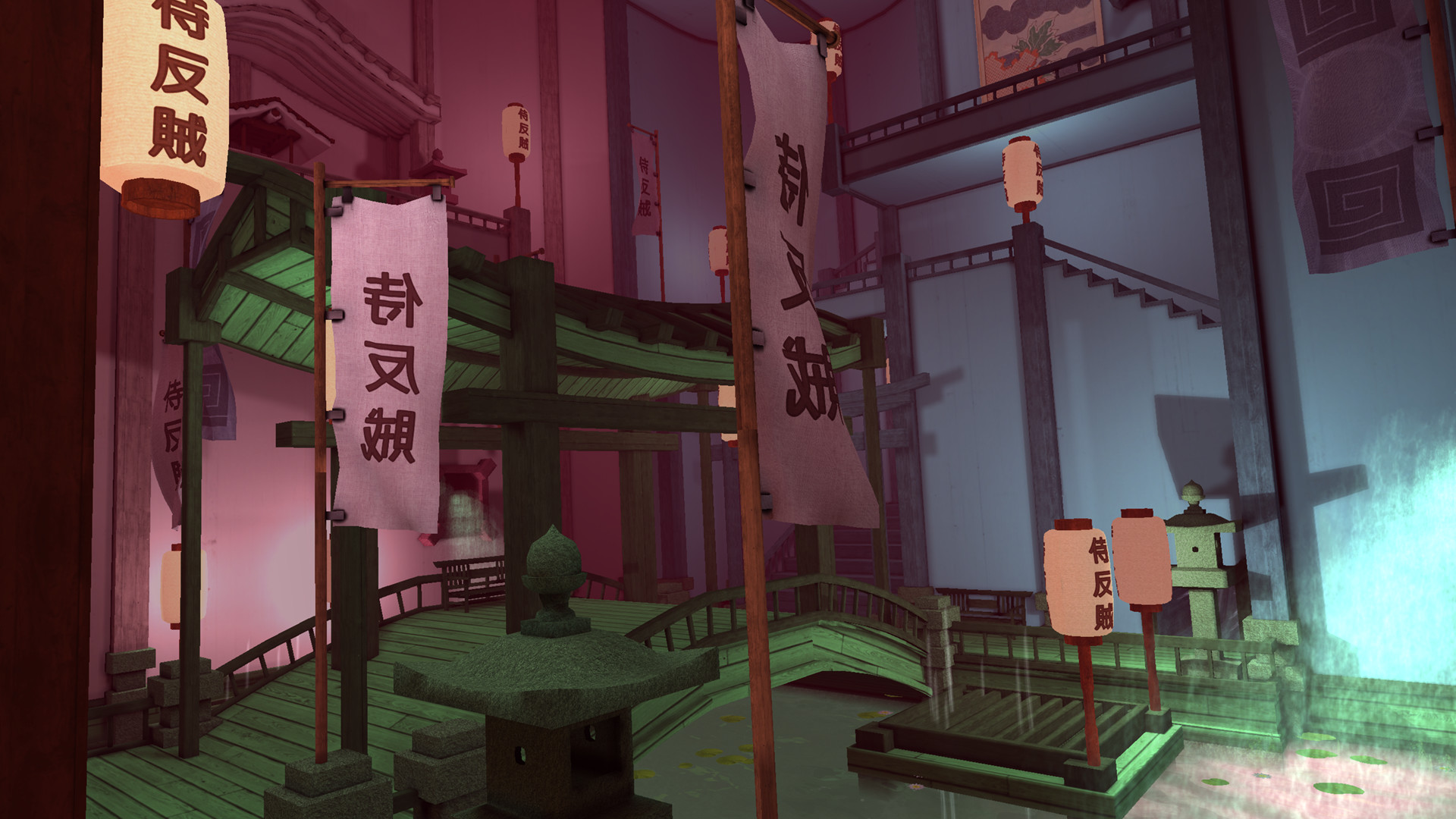 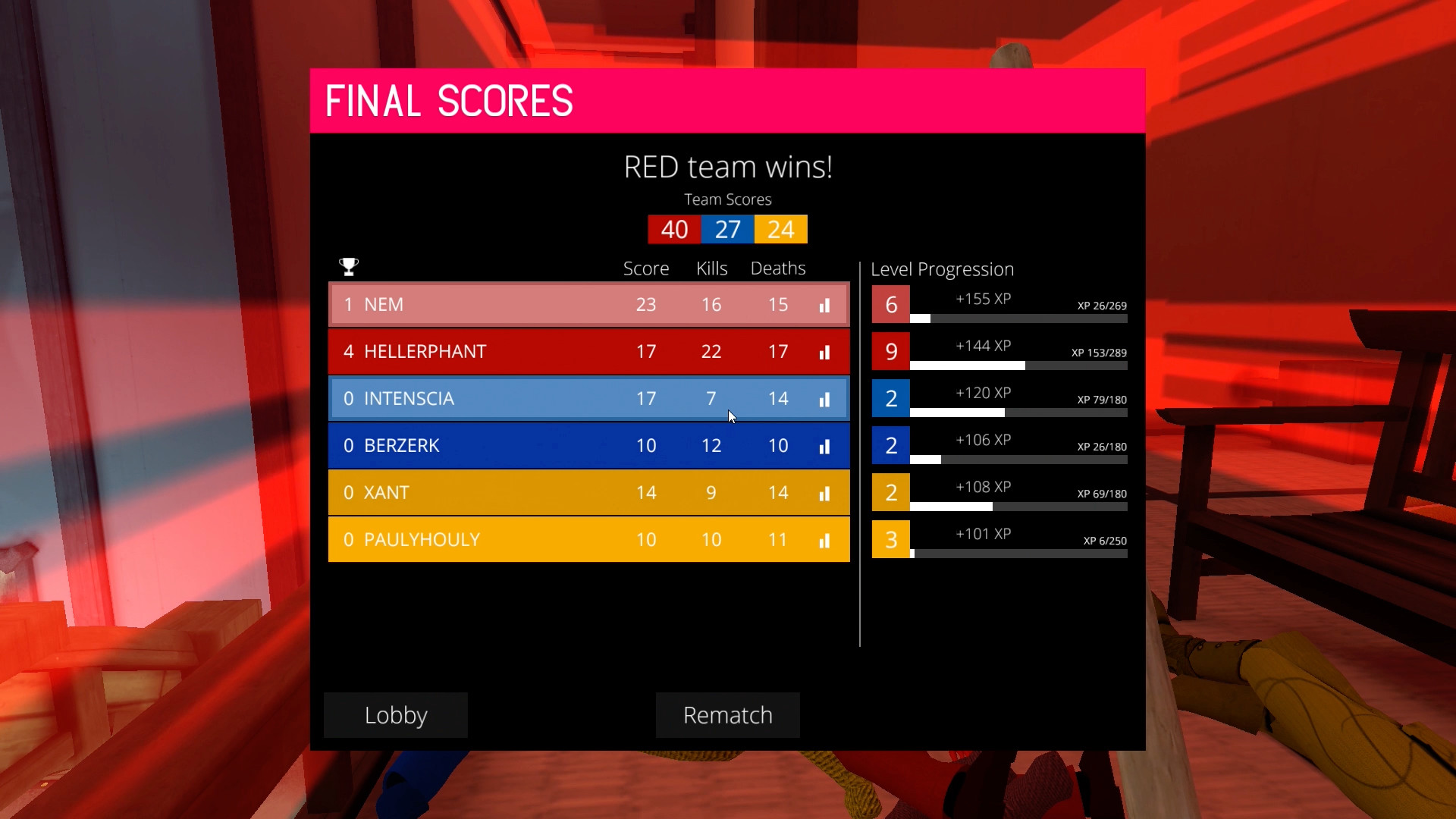 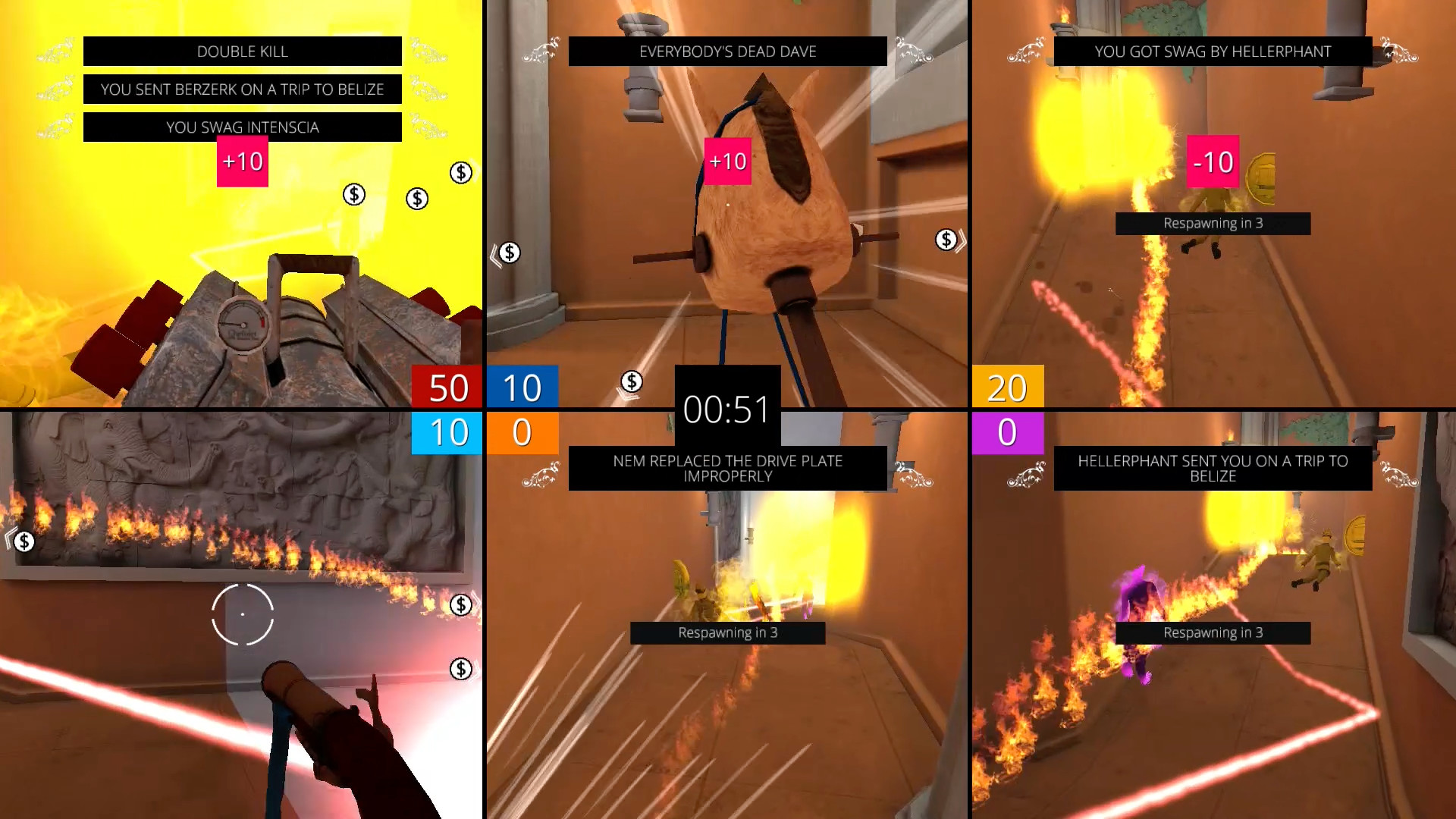