Victory At Sea on Steam Discovery

What is Victory At Sea?

Victory At Sea is a Strategy, Naval, Naval Combat PC game, developed by , available on Steam and published by .

Engage in epic RTS warfare across 3 huge campaigns as well as other battle modes. Create your own fleet of ships, pick your side and enter into World War II naval combat on a global scale. 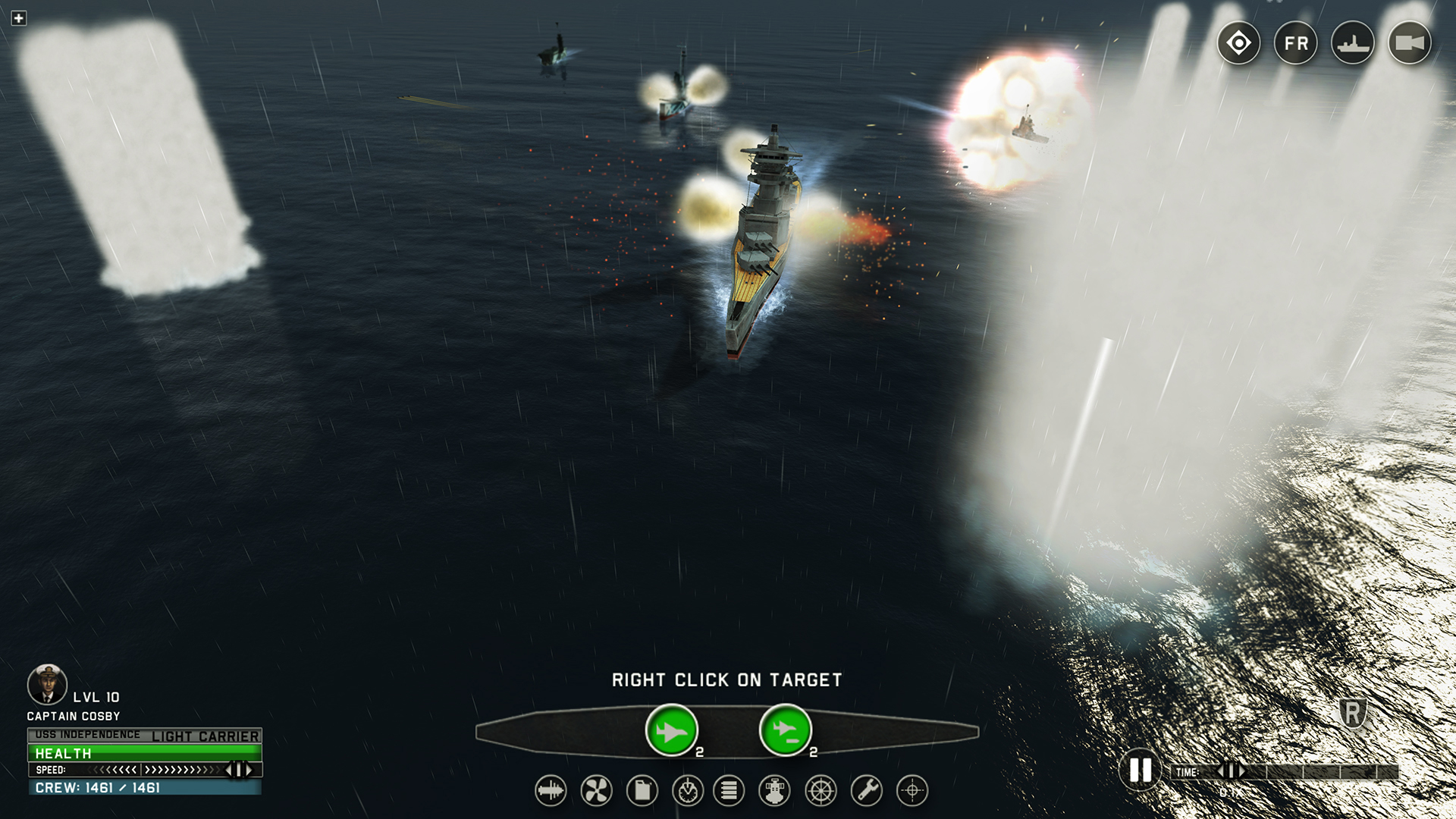 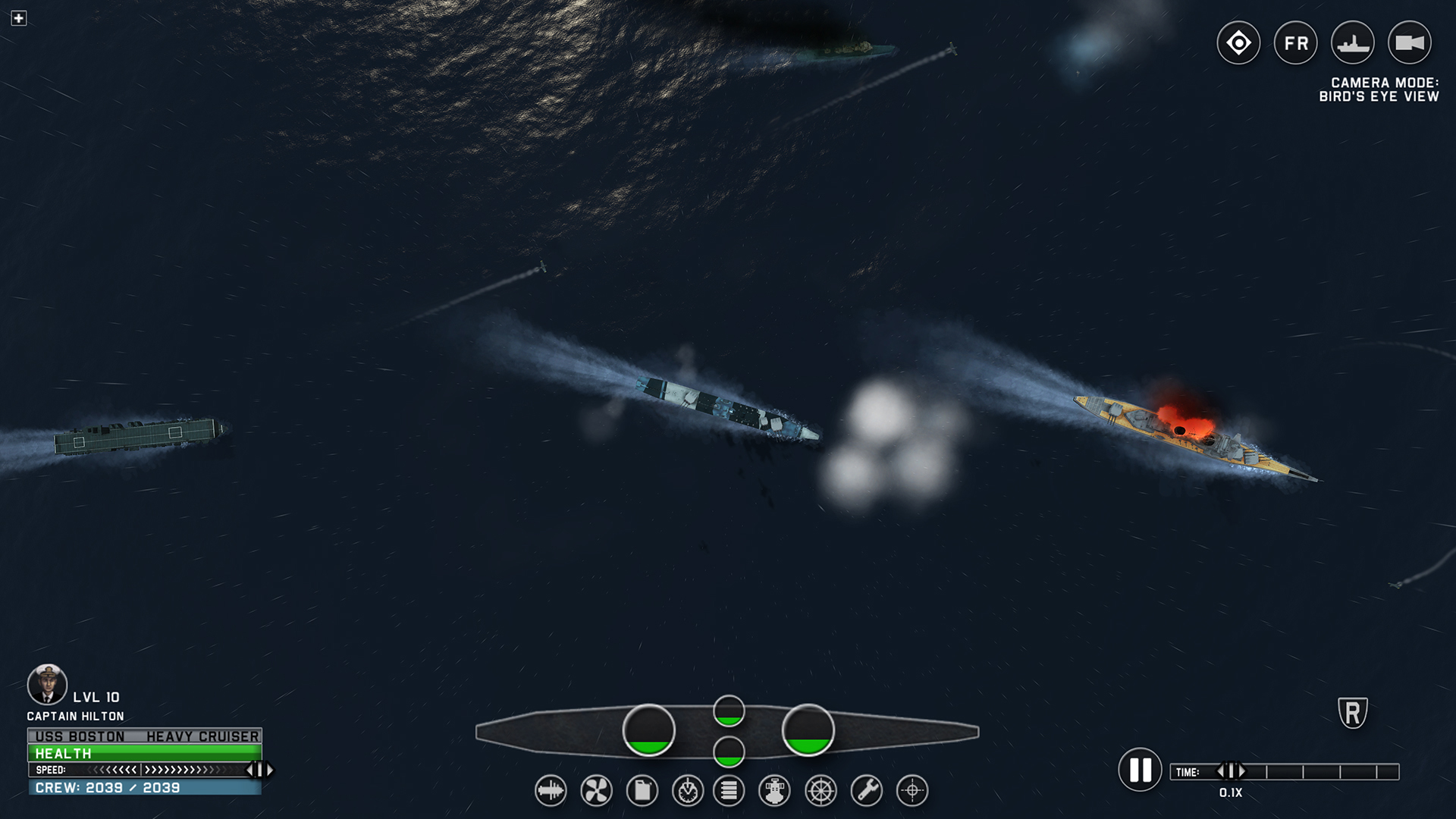 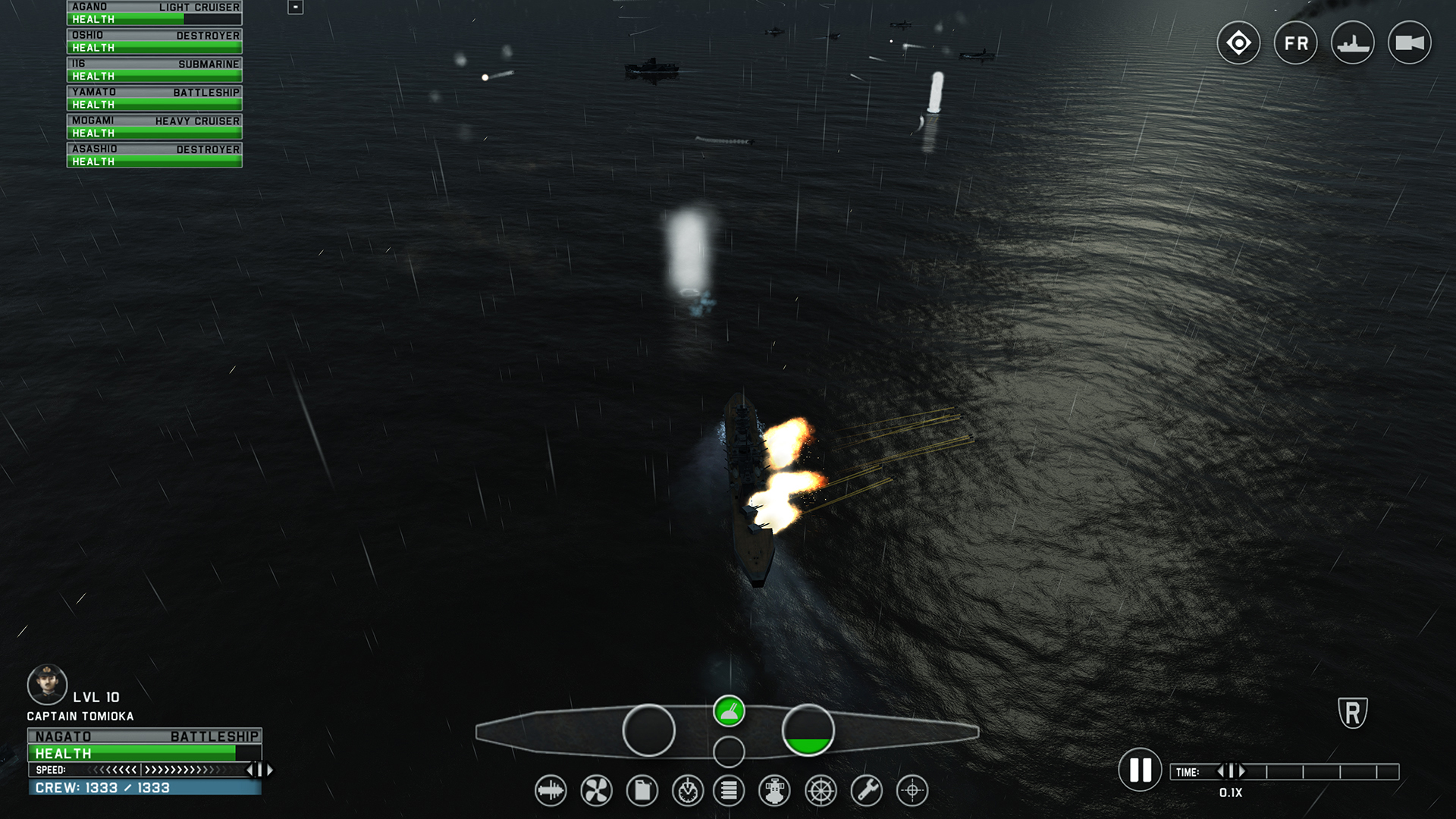 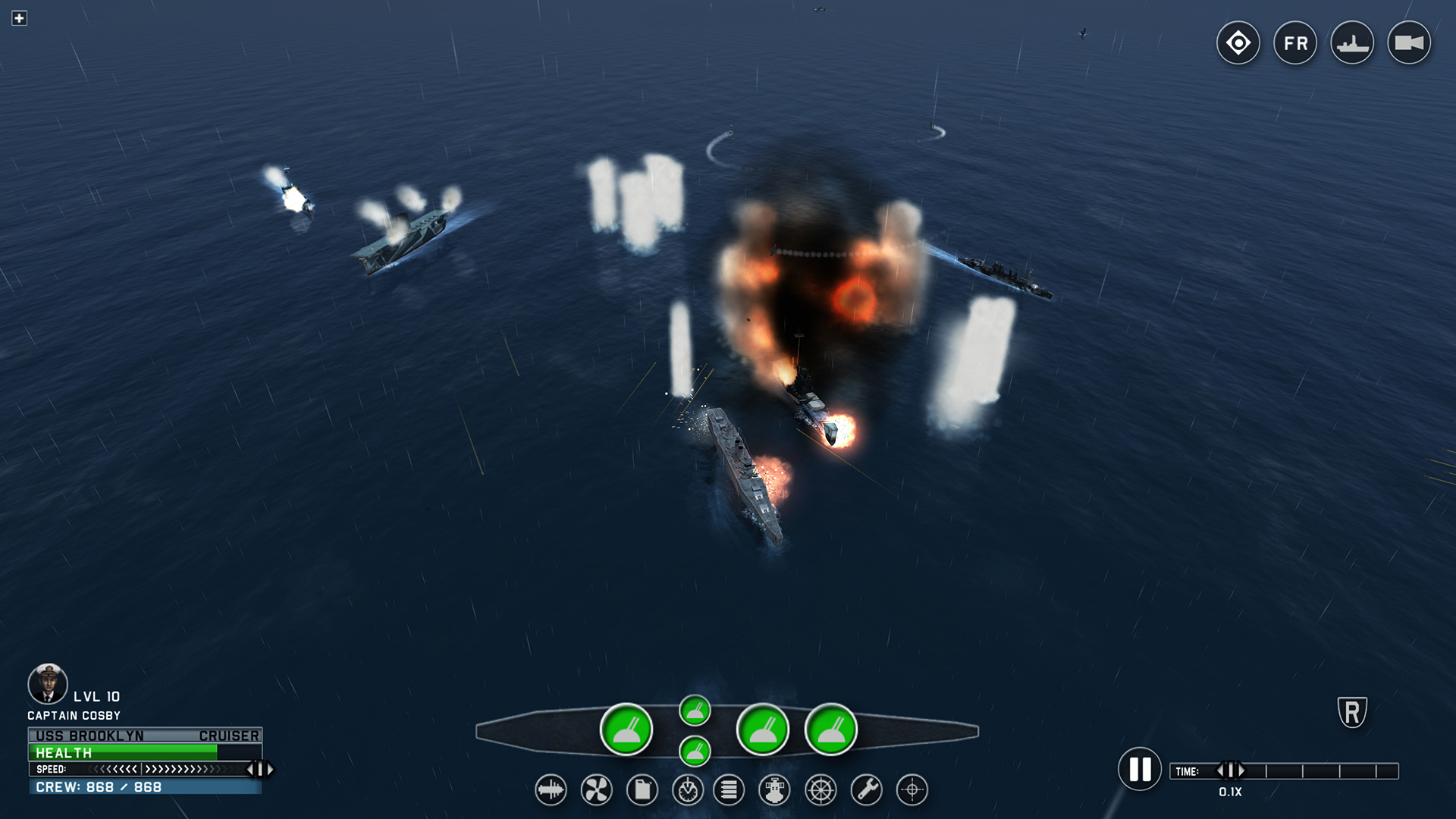 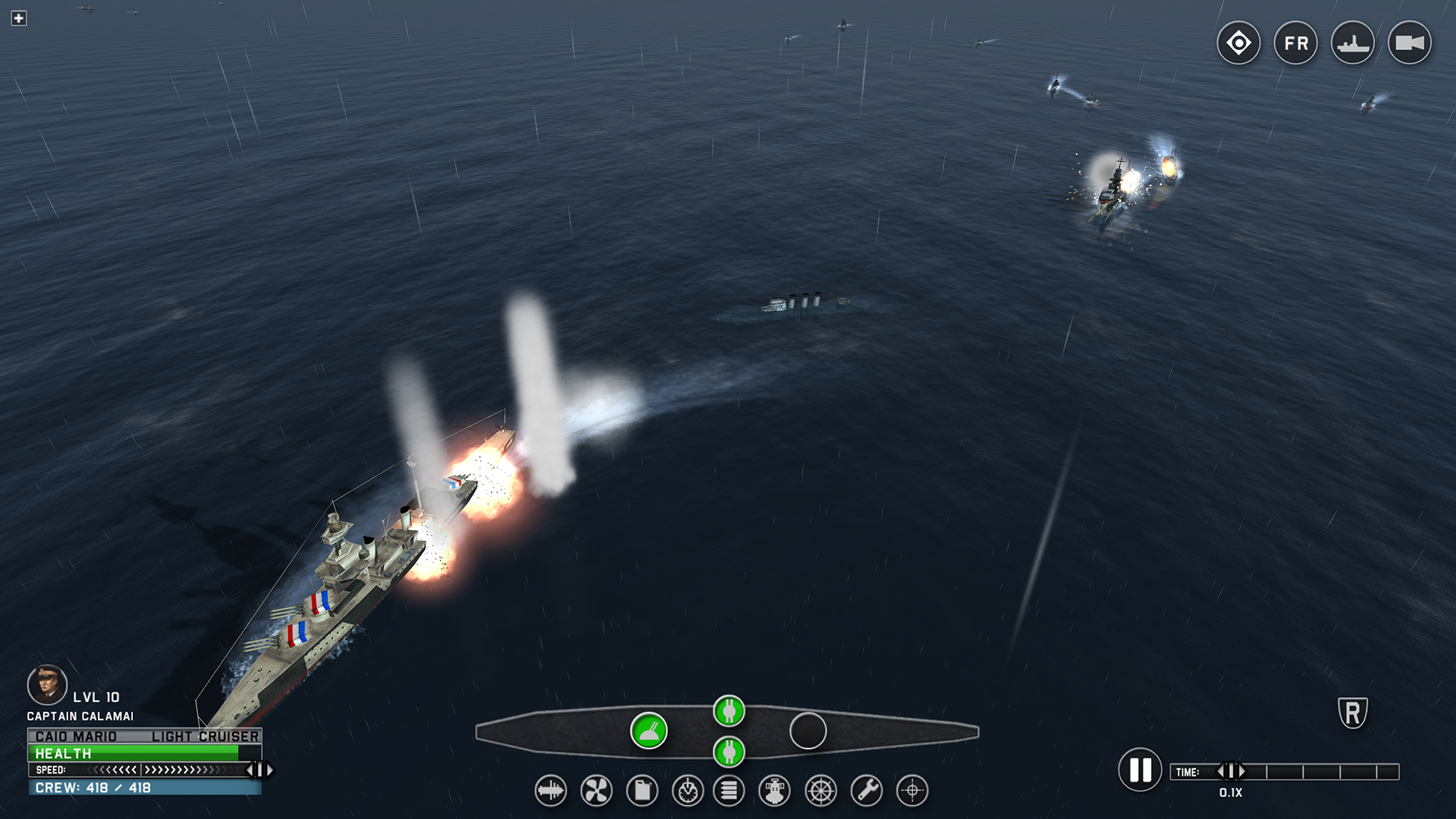 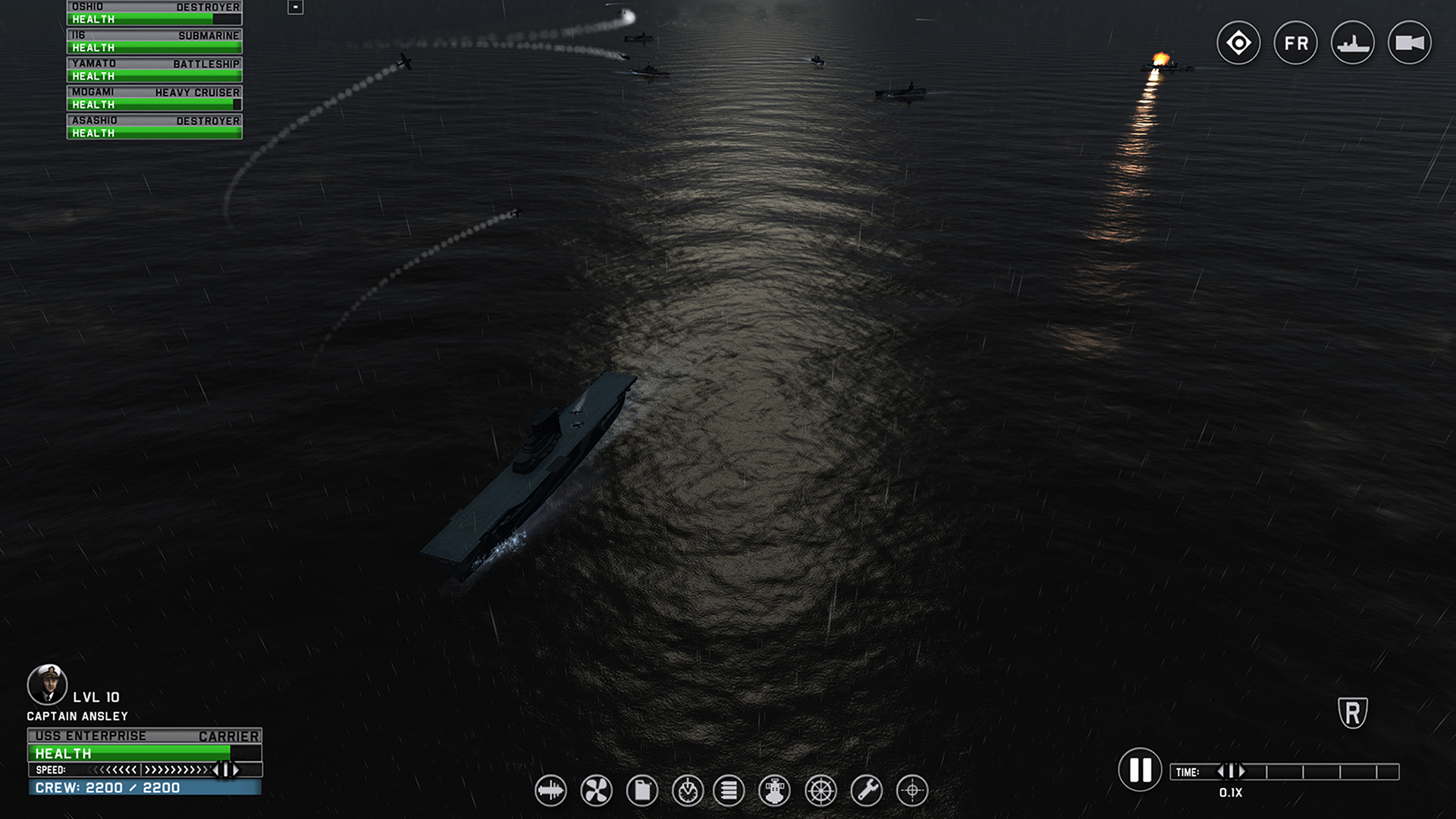 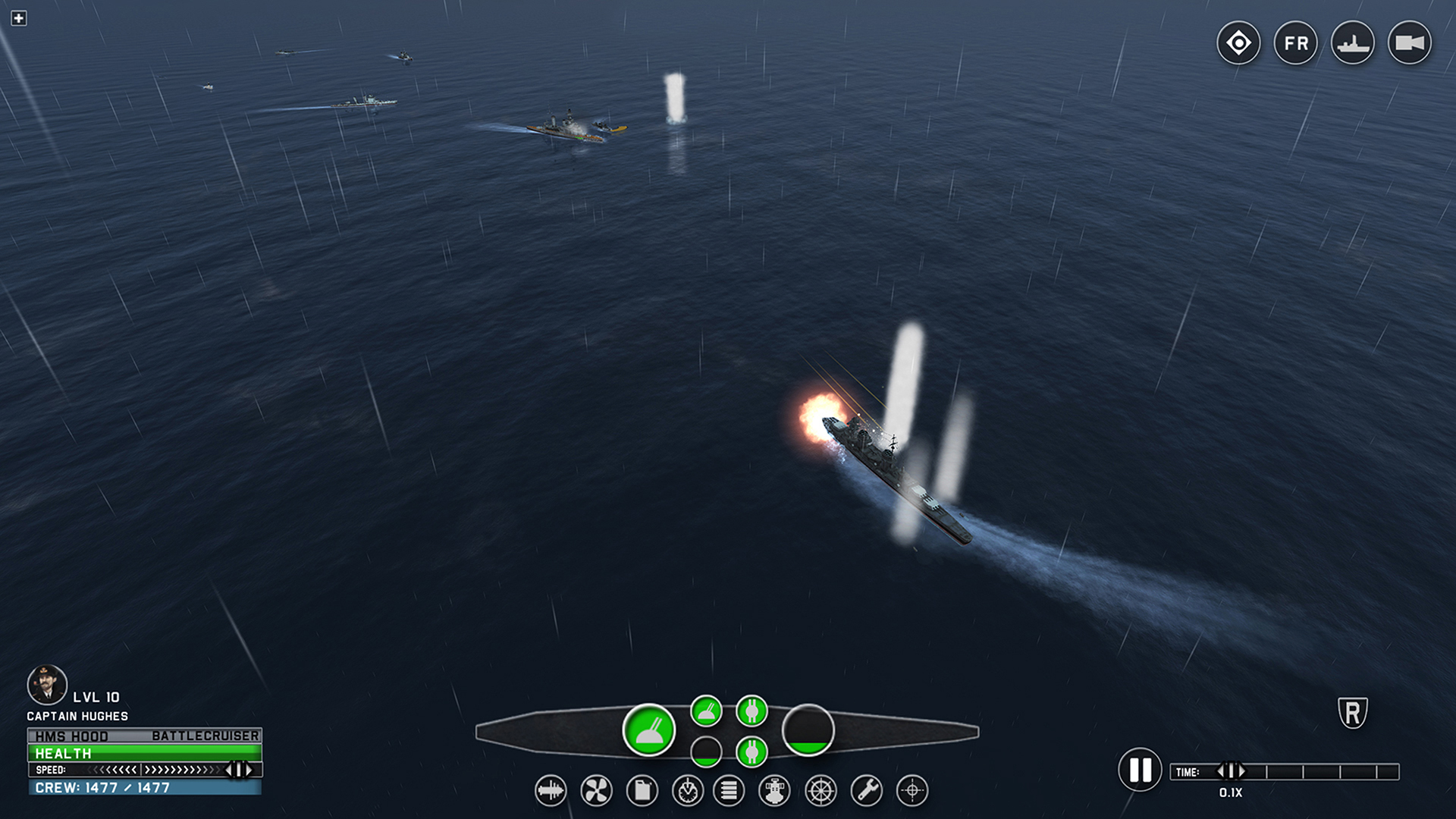 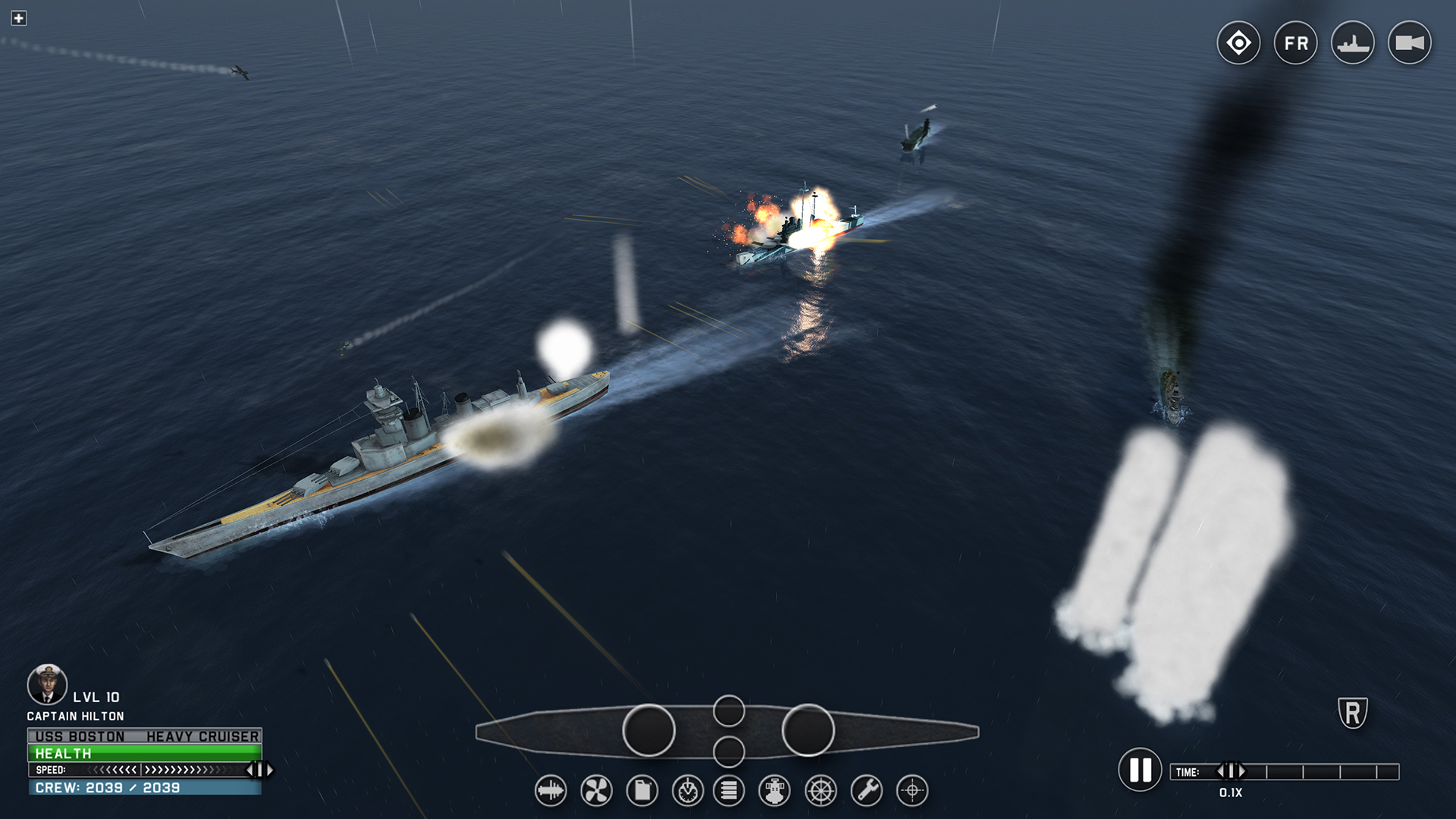 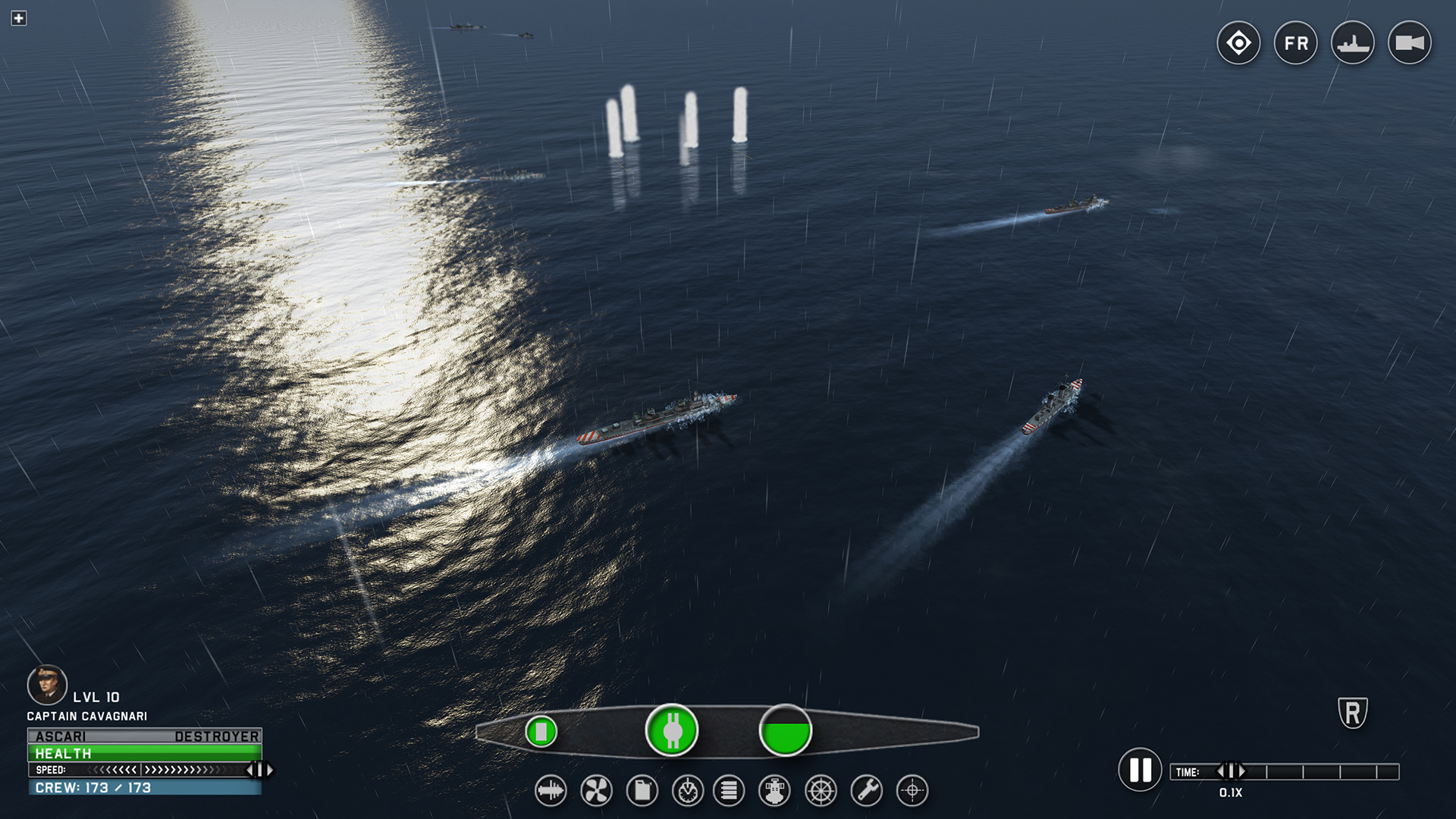