What is Fenix Rage?

Fenix’s village was decimated by a huge explosion, leaving only our hero and the mysterious Oktarus. As Fenix, track down this shadowy villain through nine worlds, defeating brutal bosses and hundreds of minions bent on your destruction. 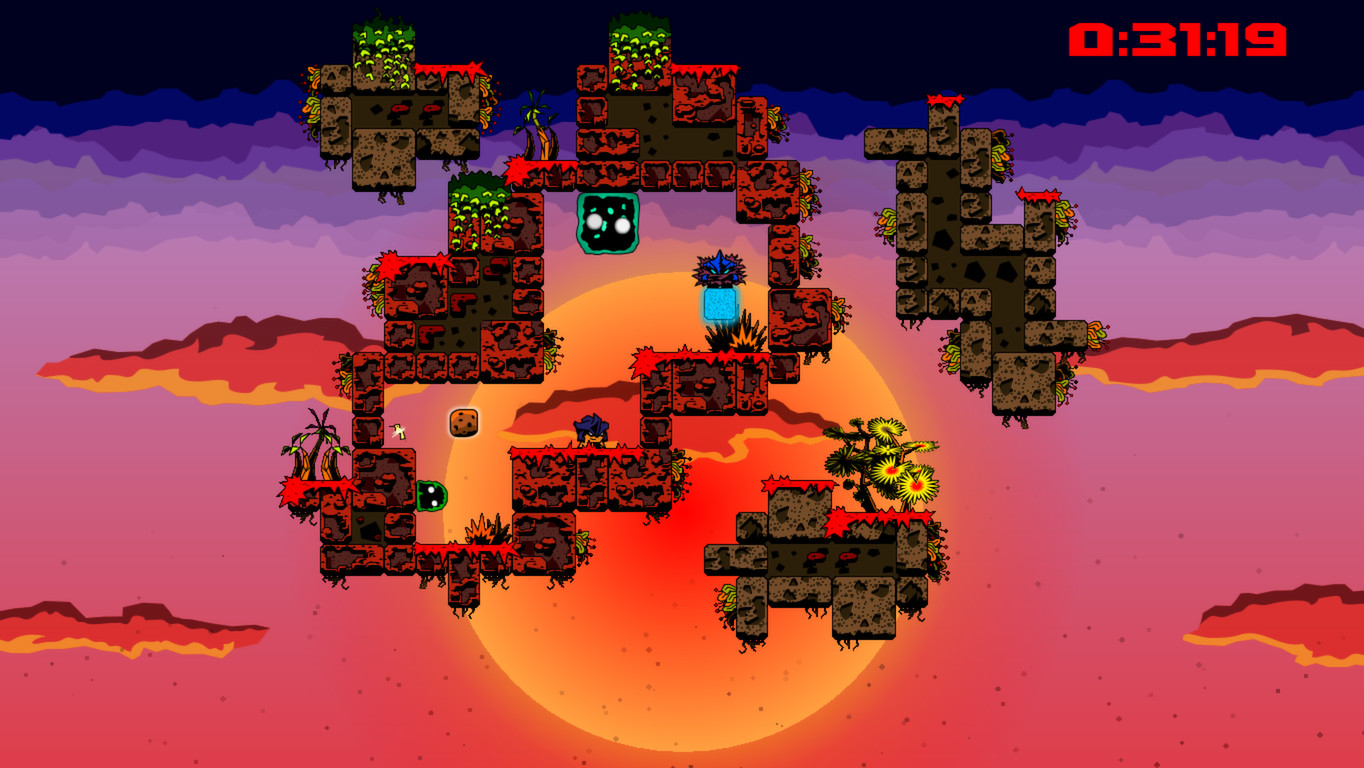 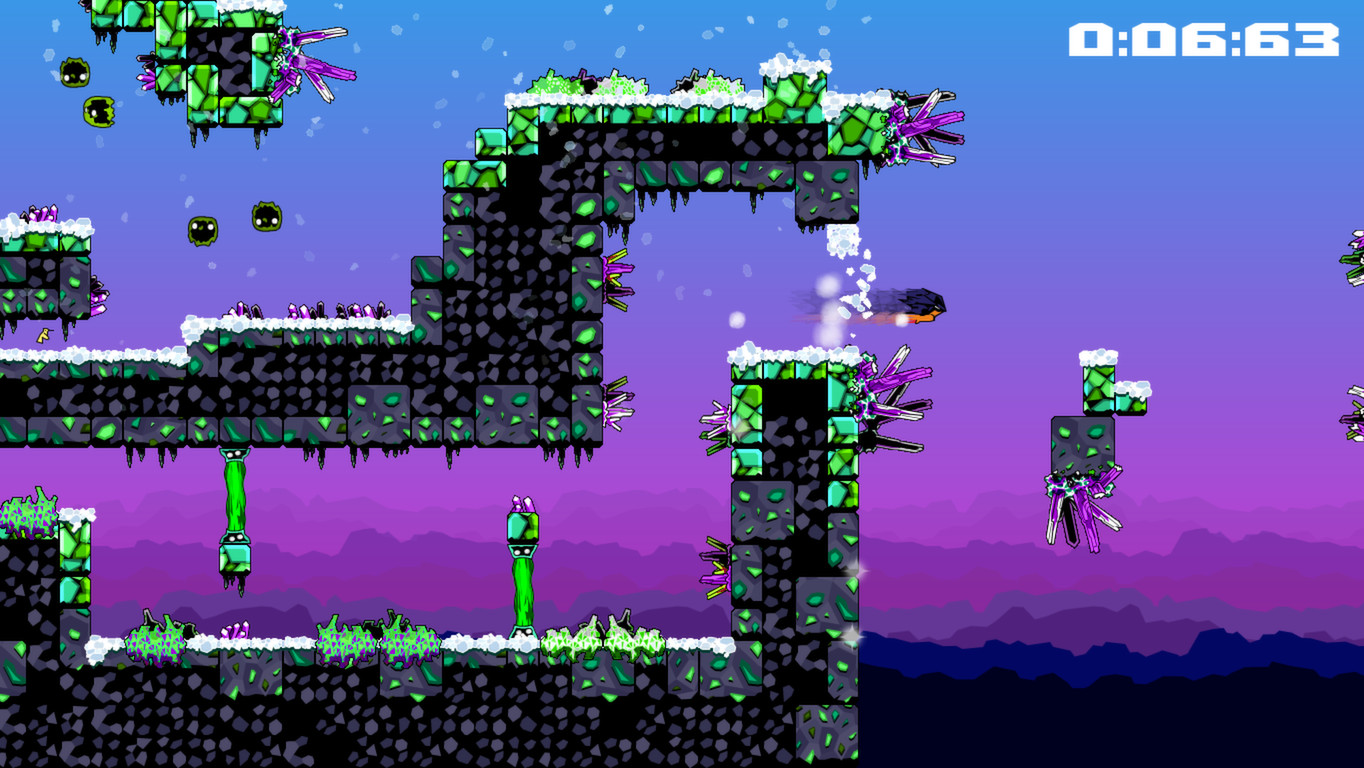 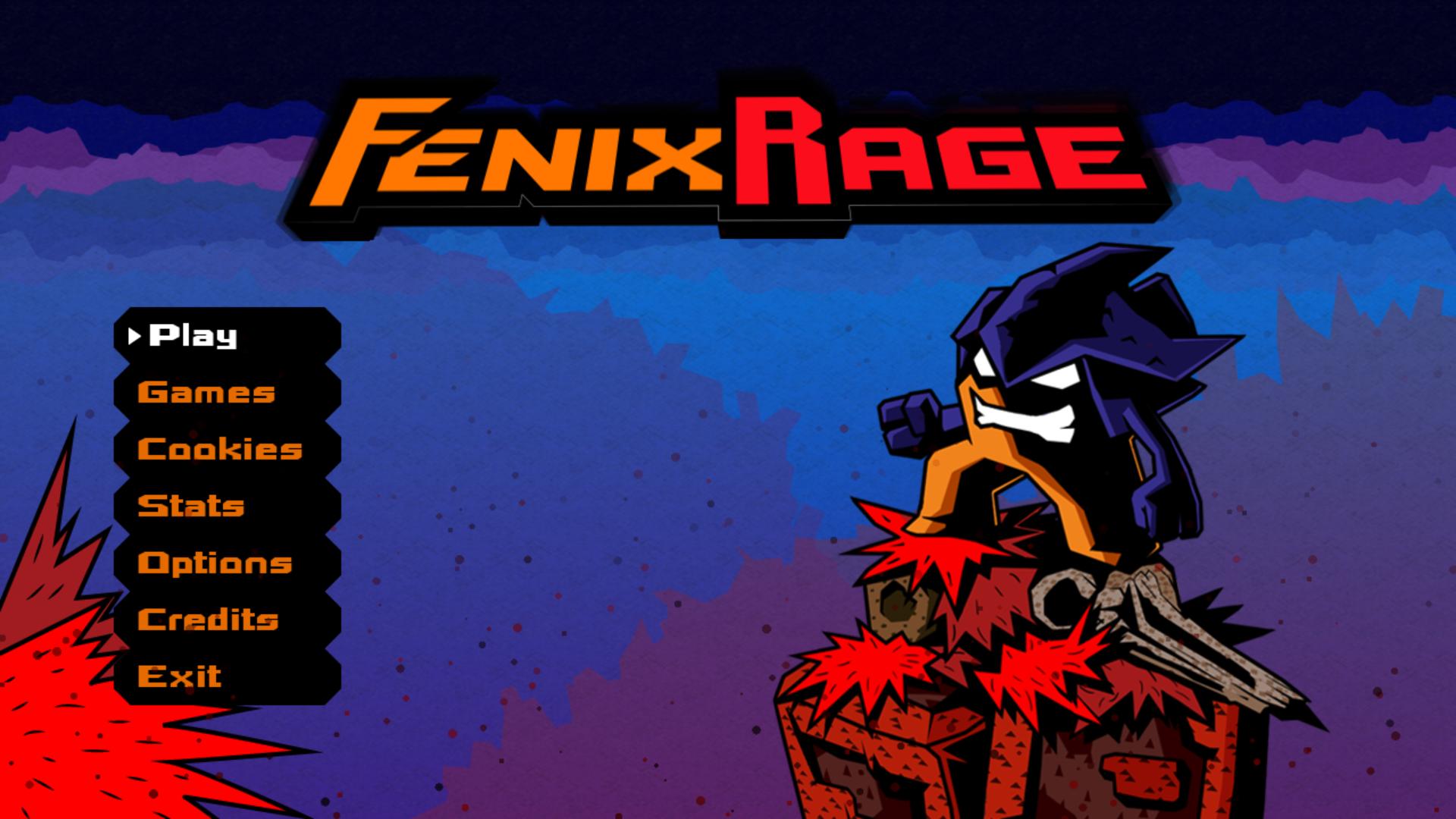 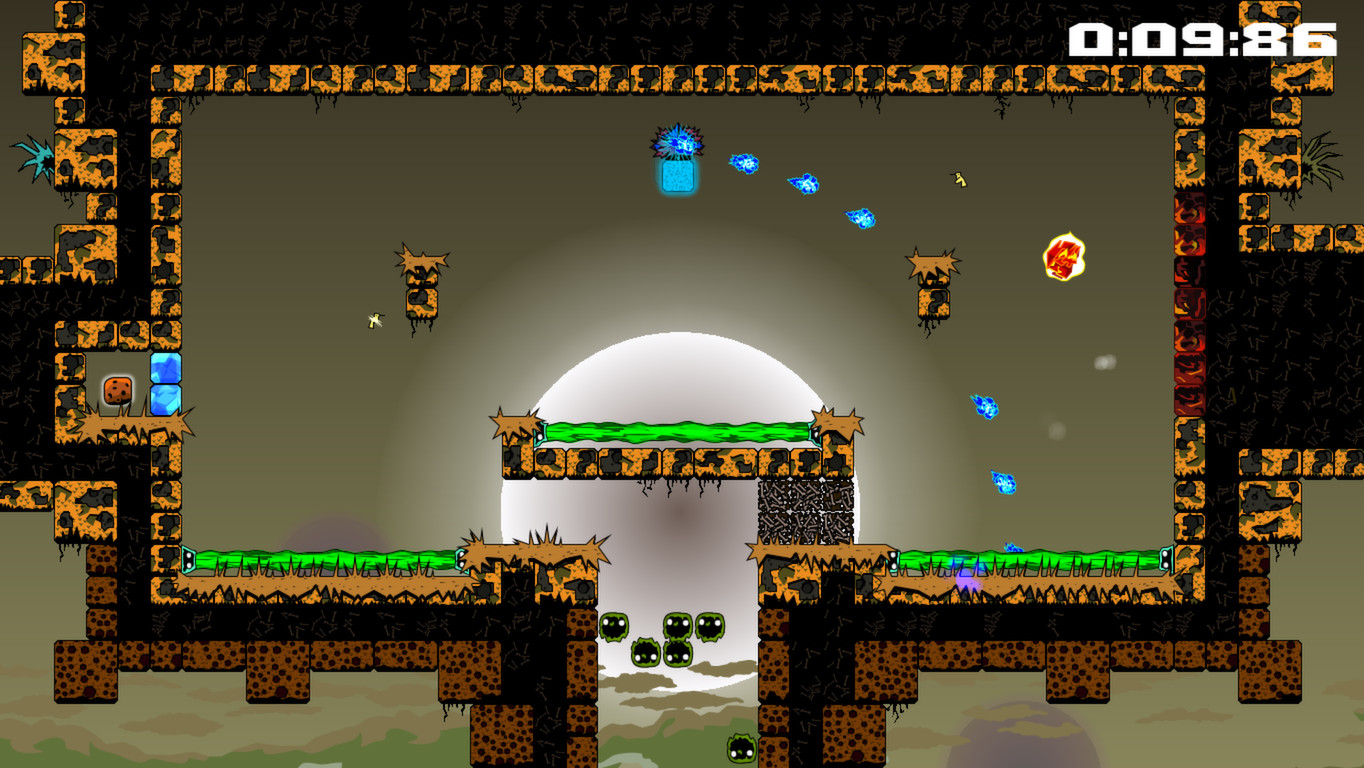 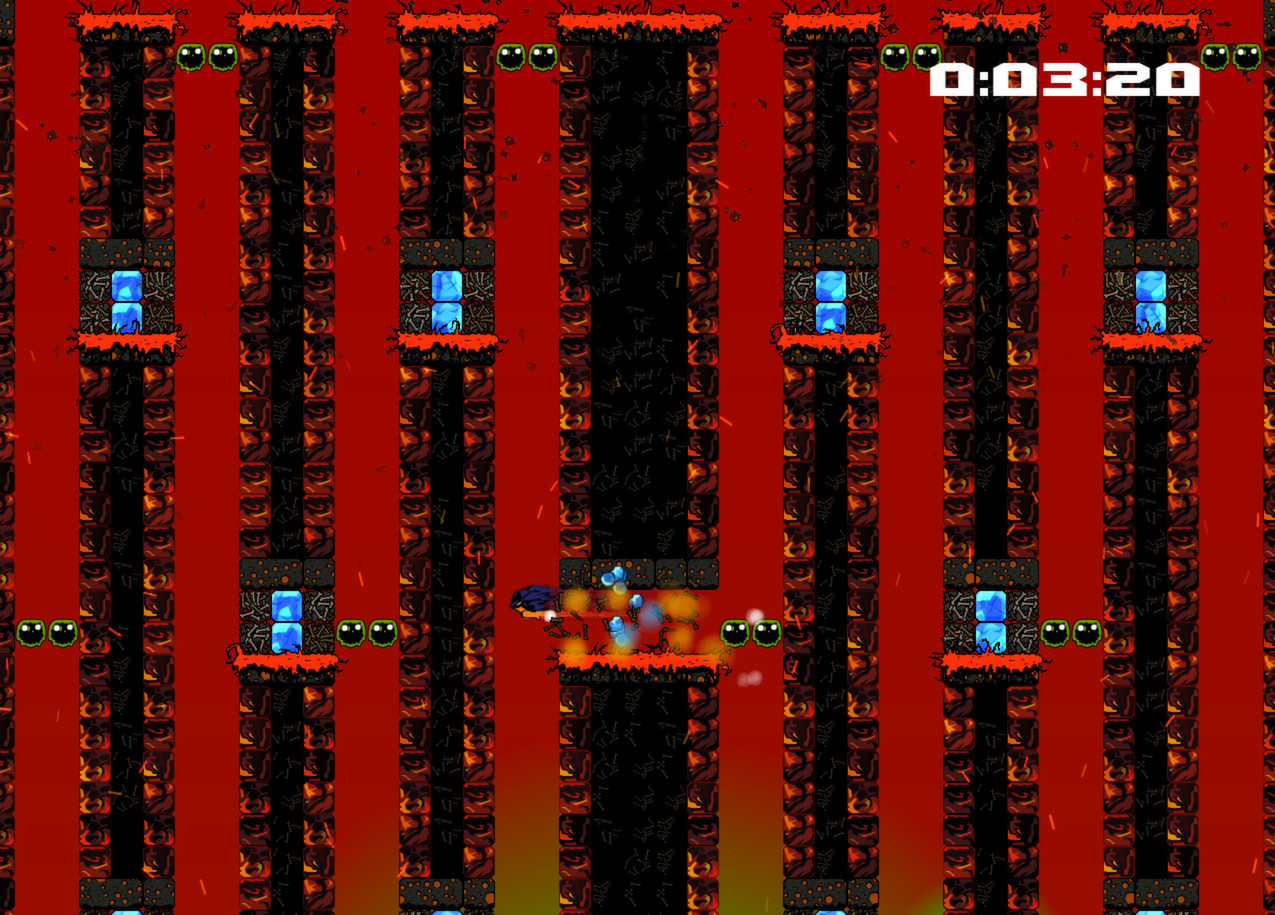 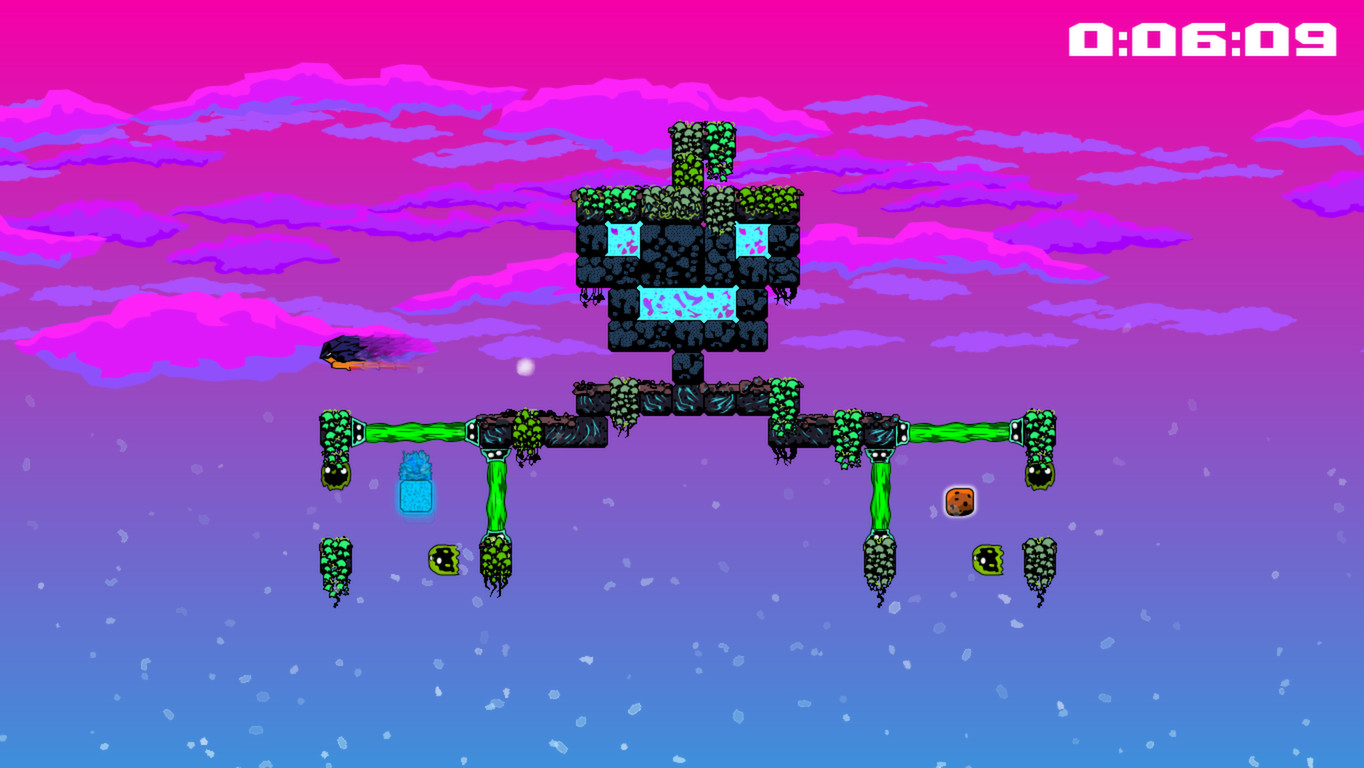 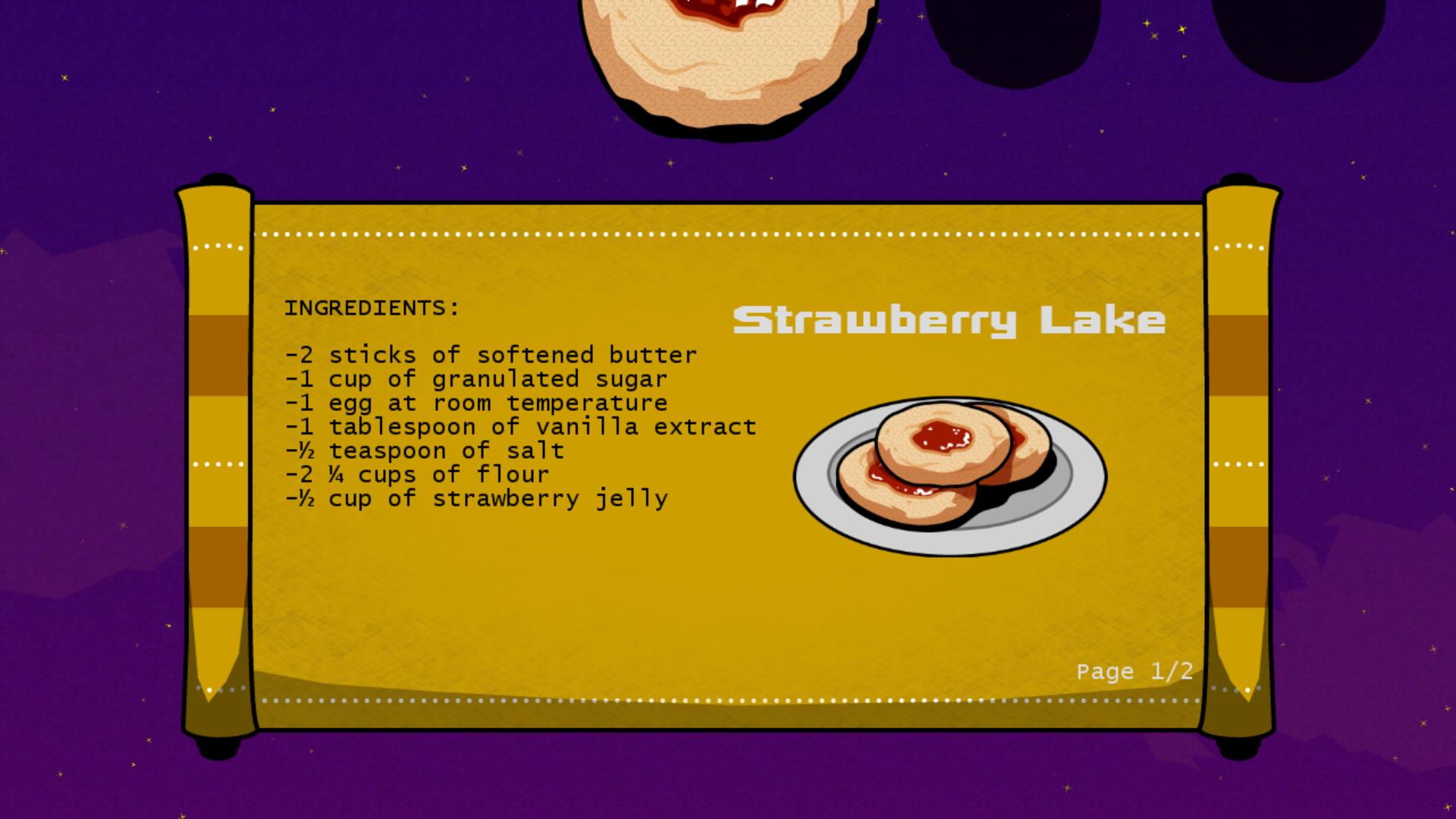 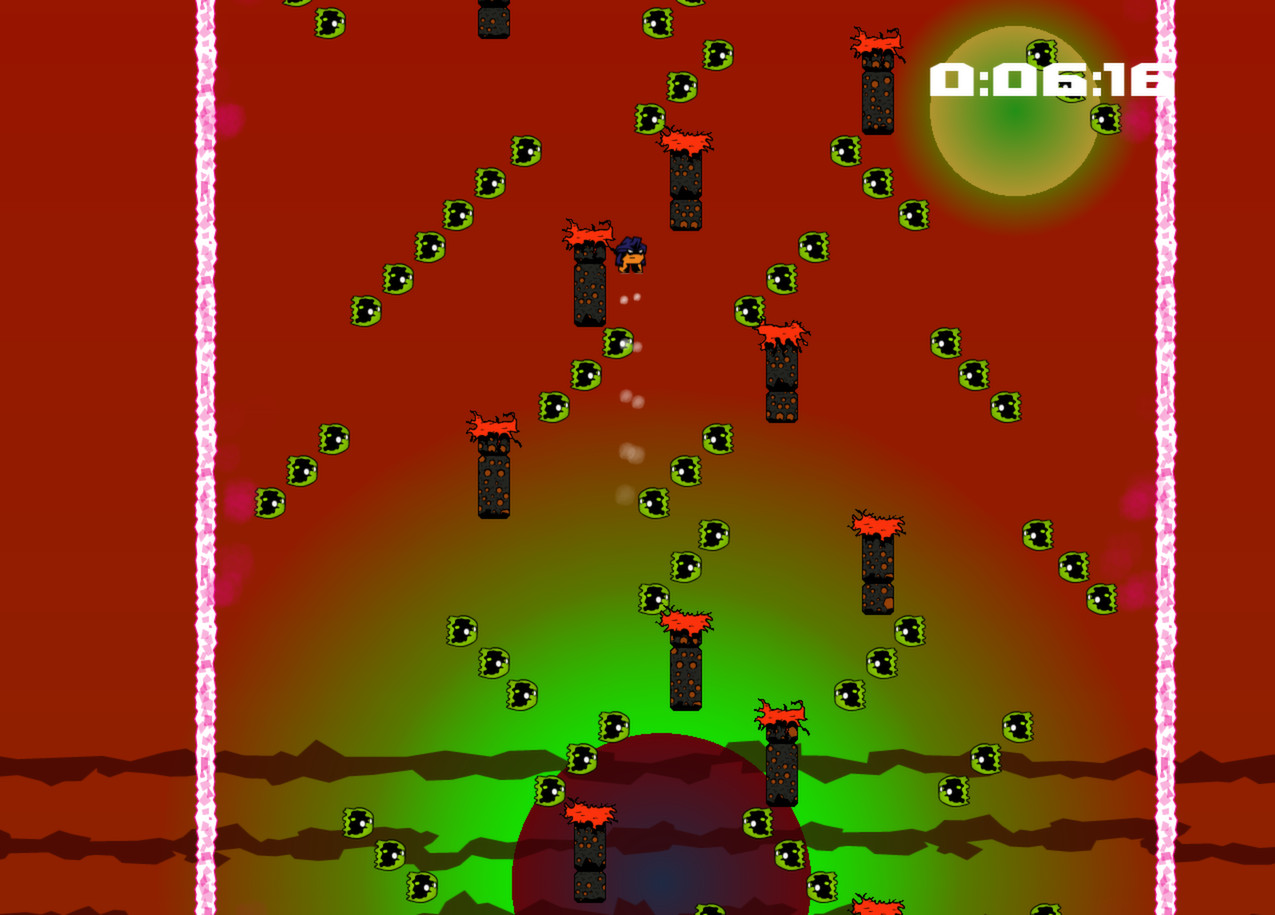 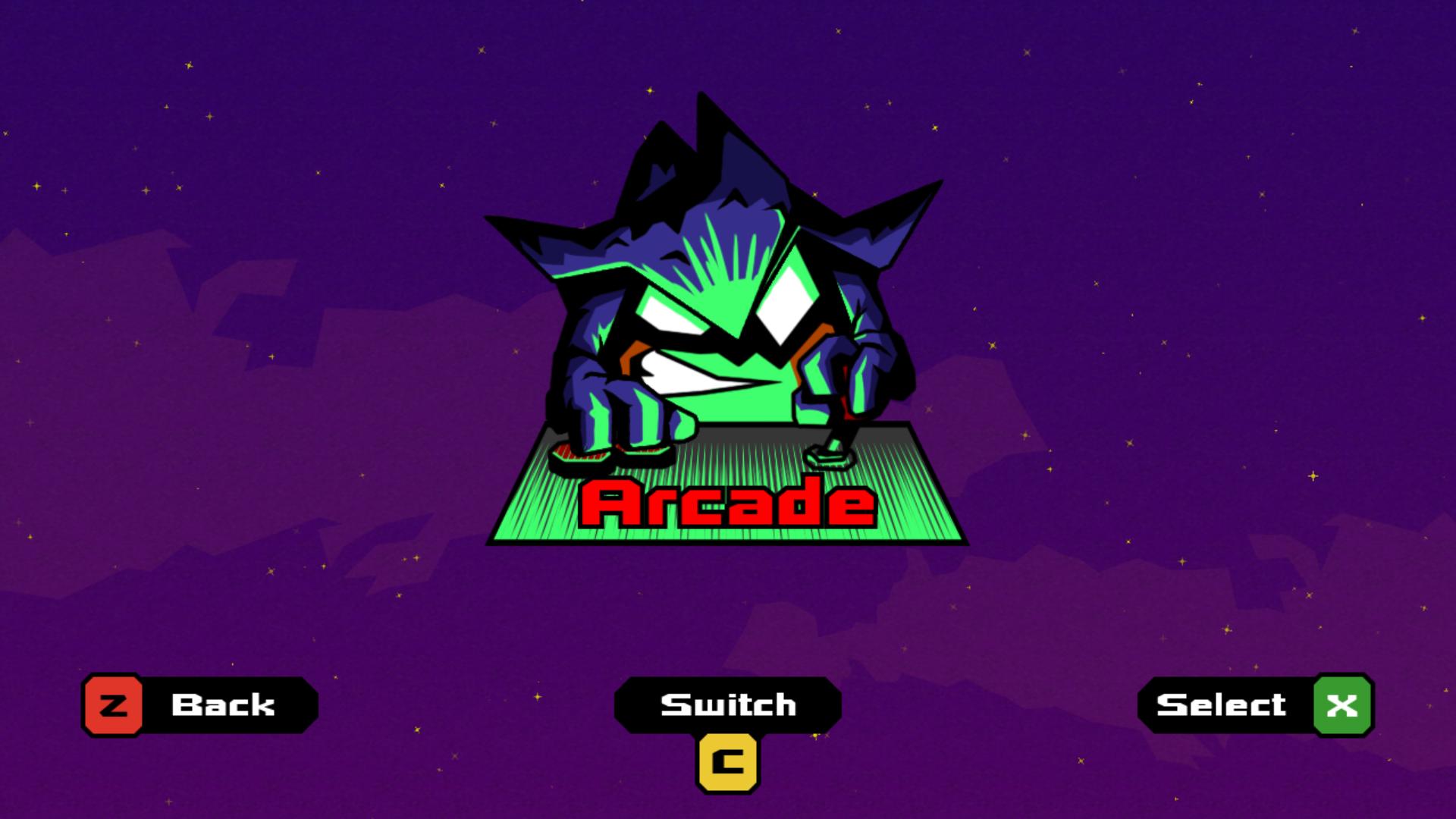 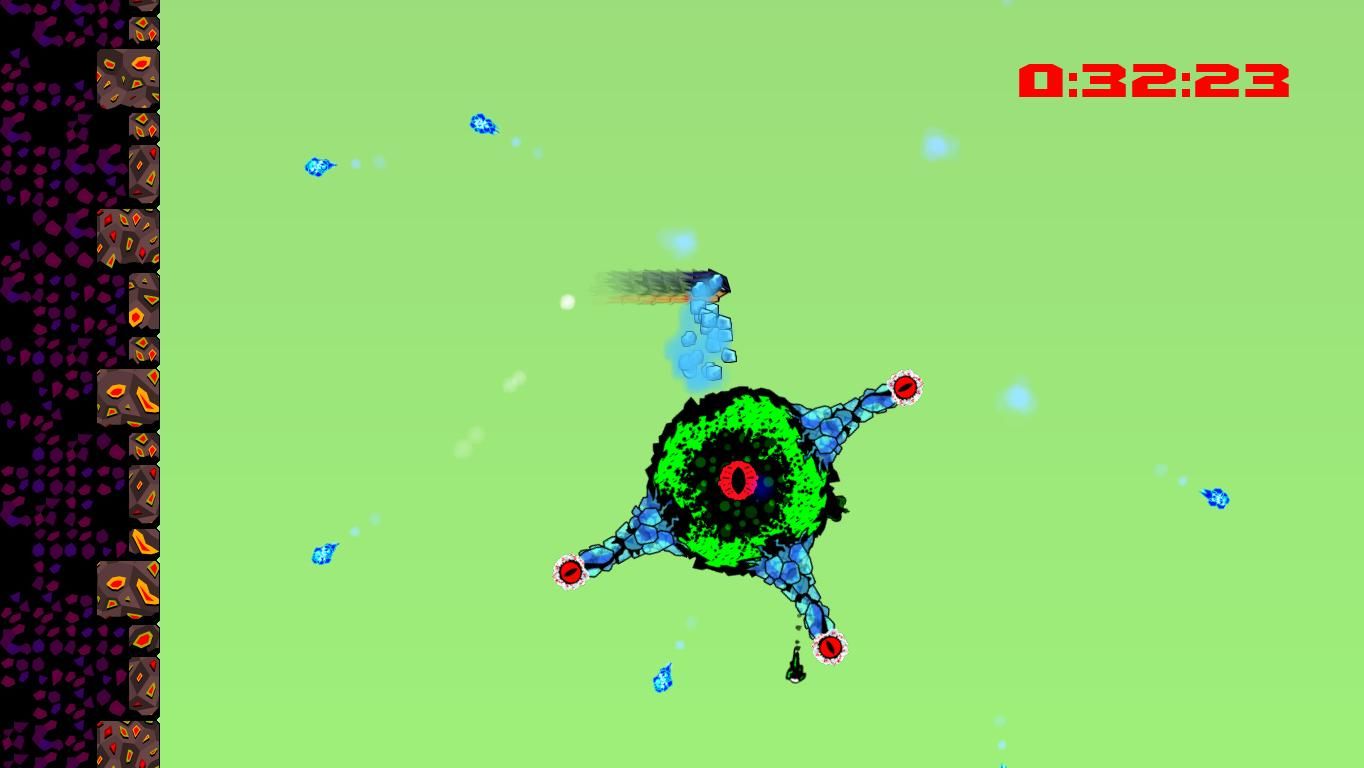 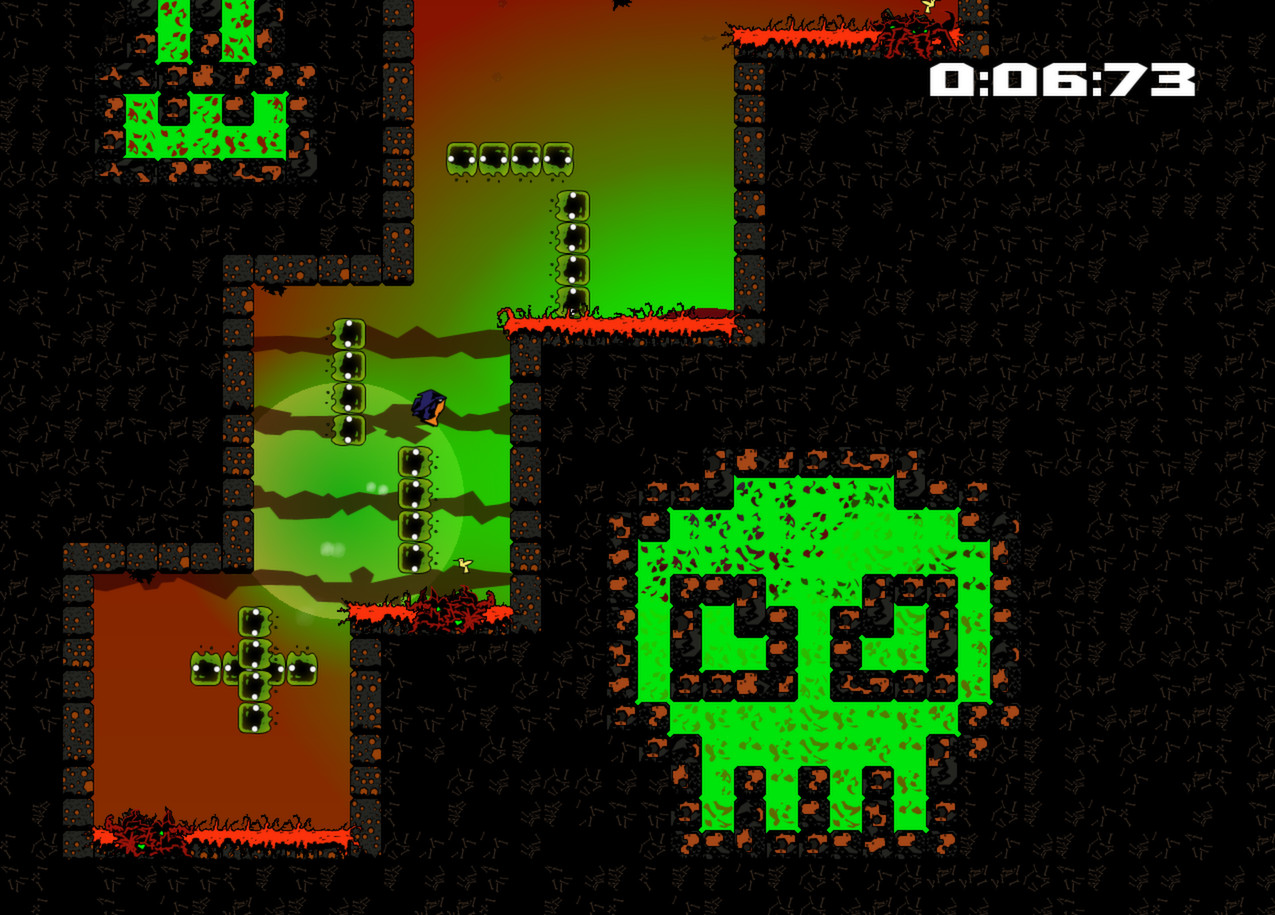 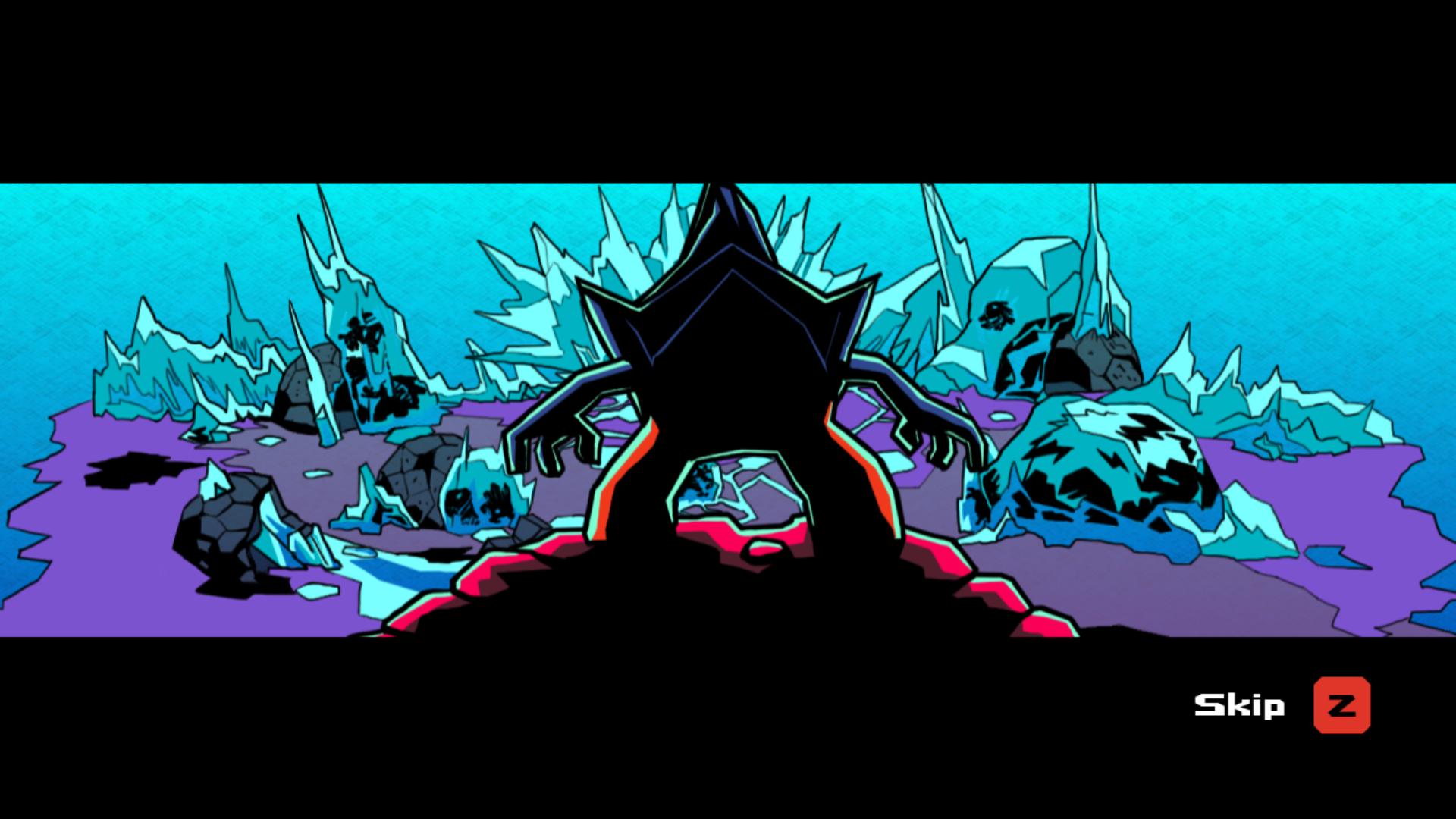 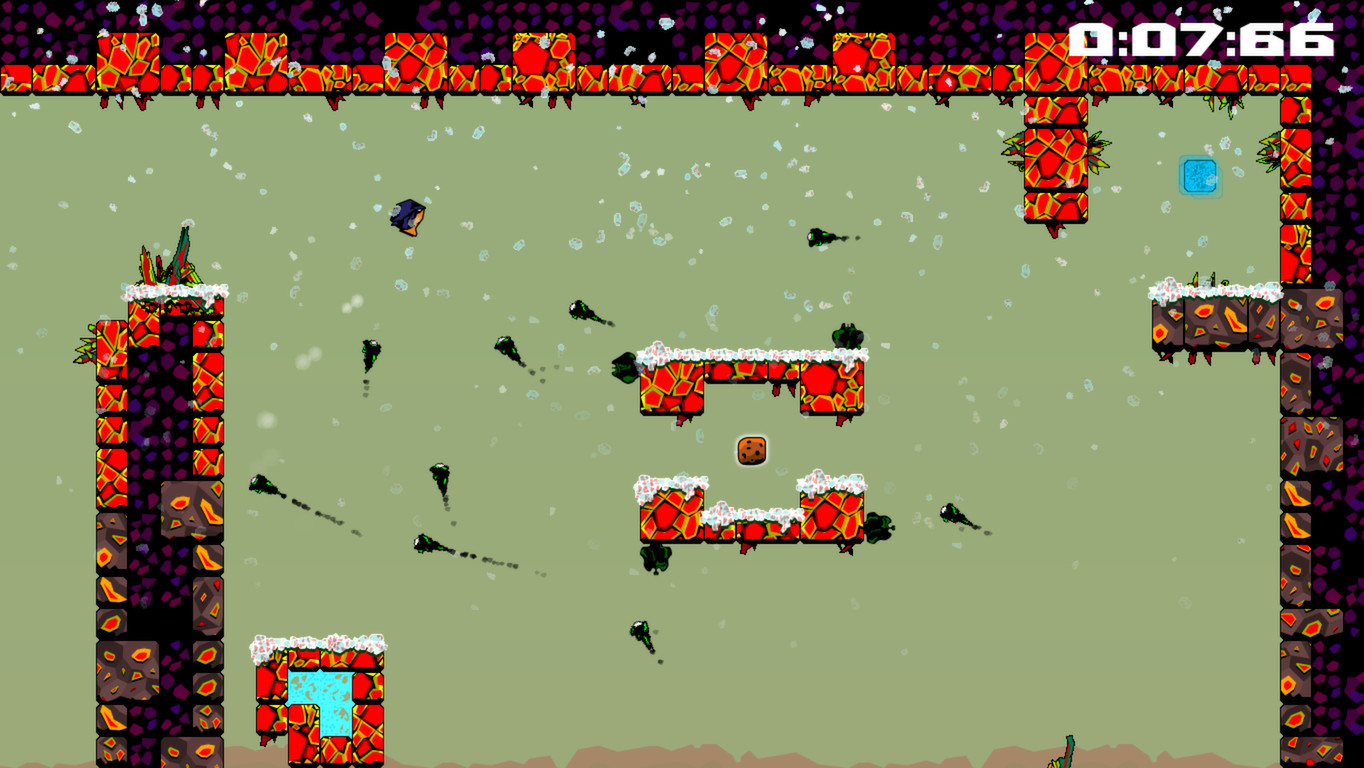 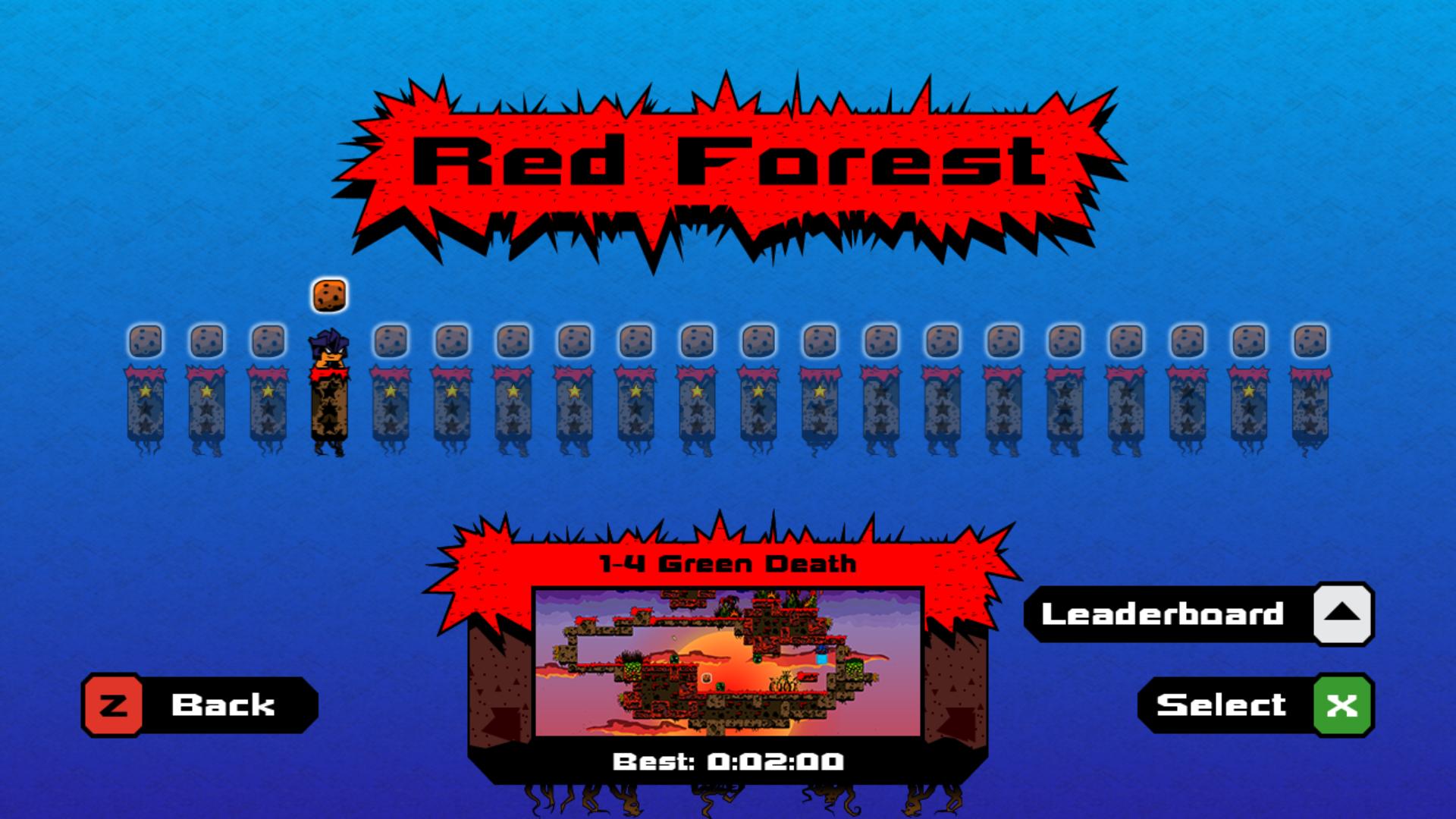 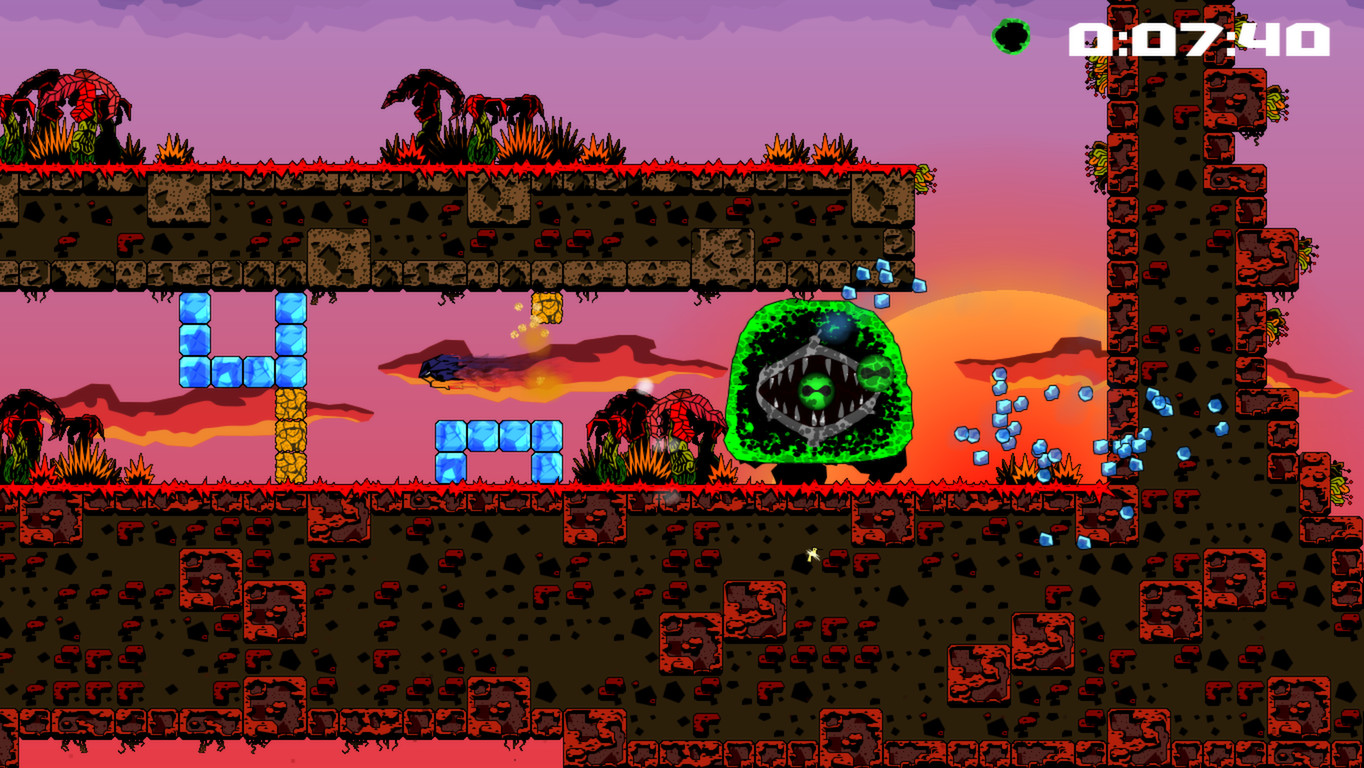 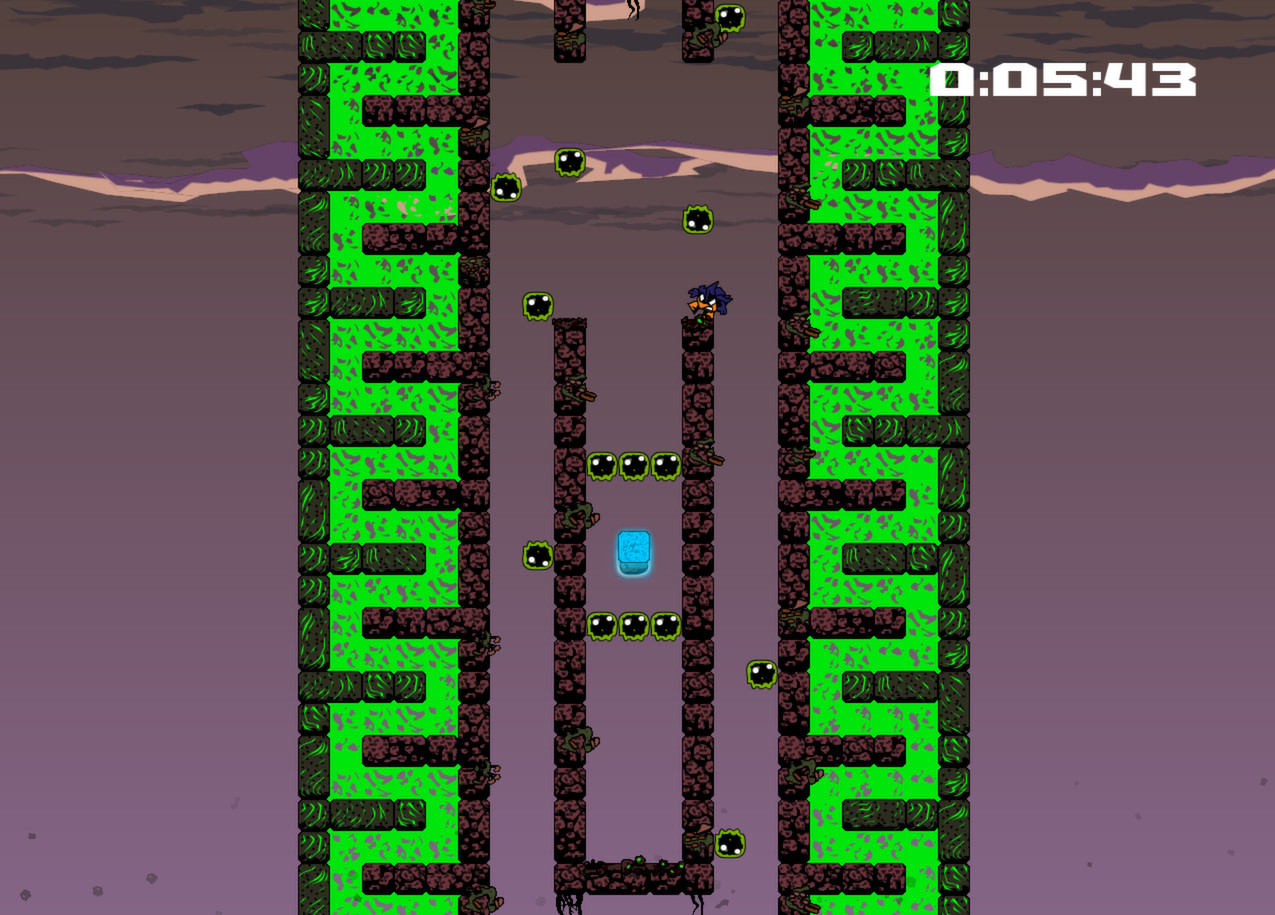 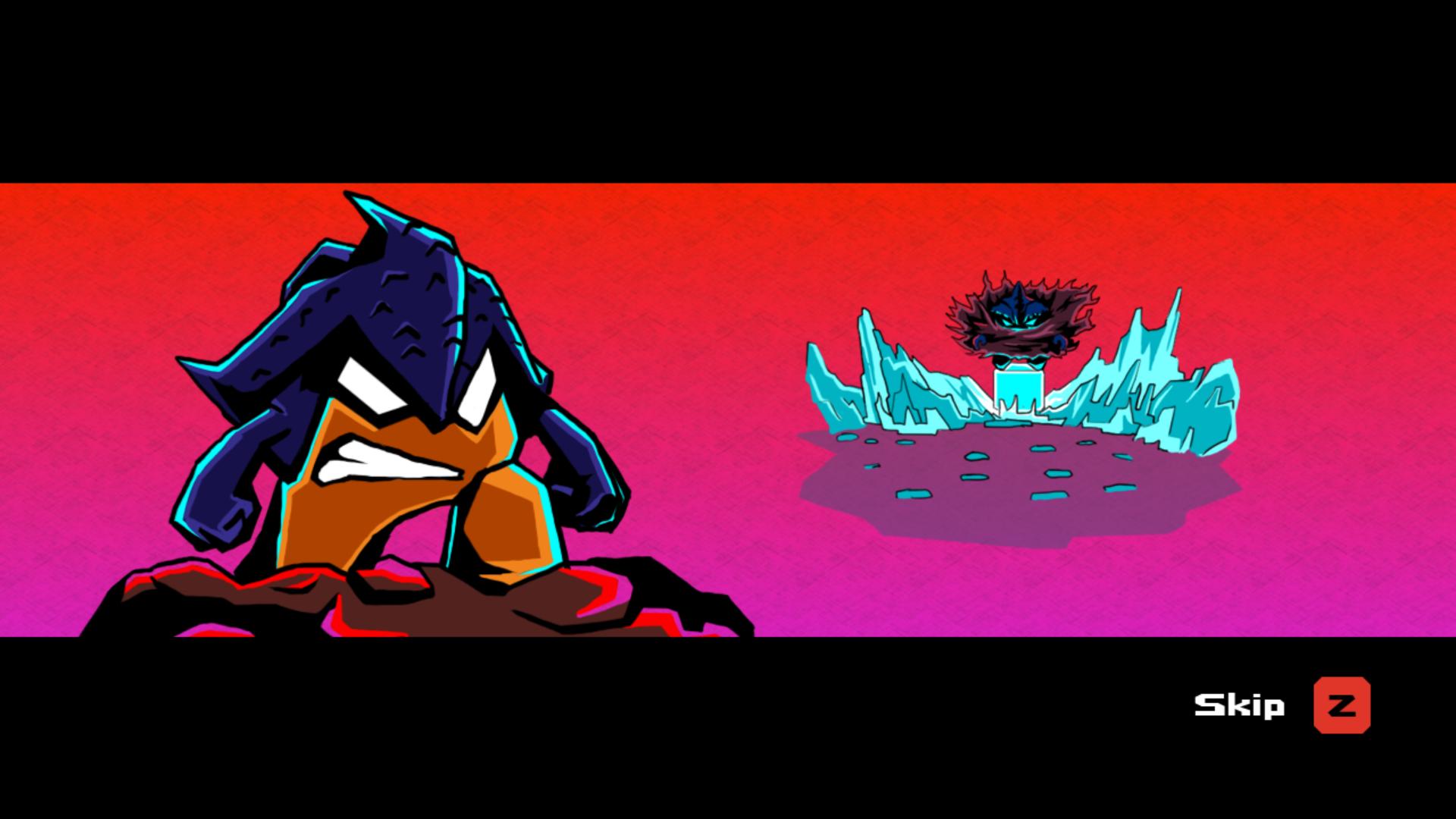 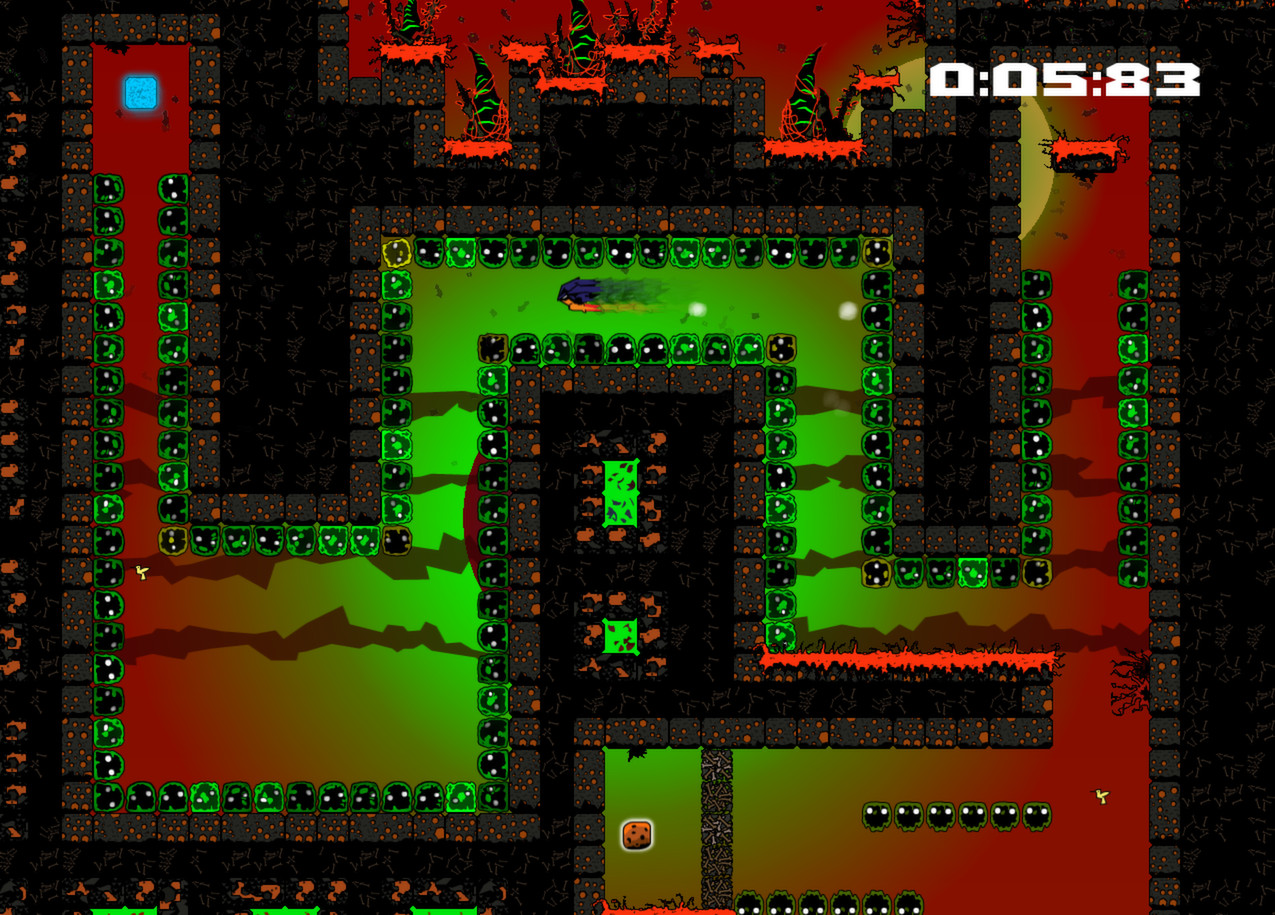 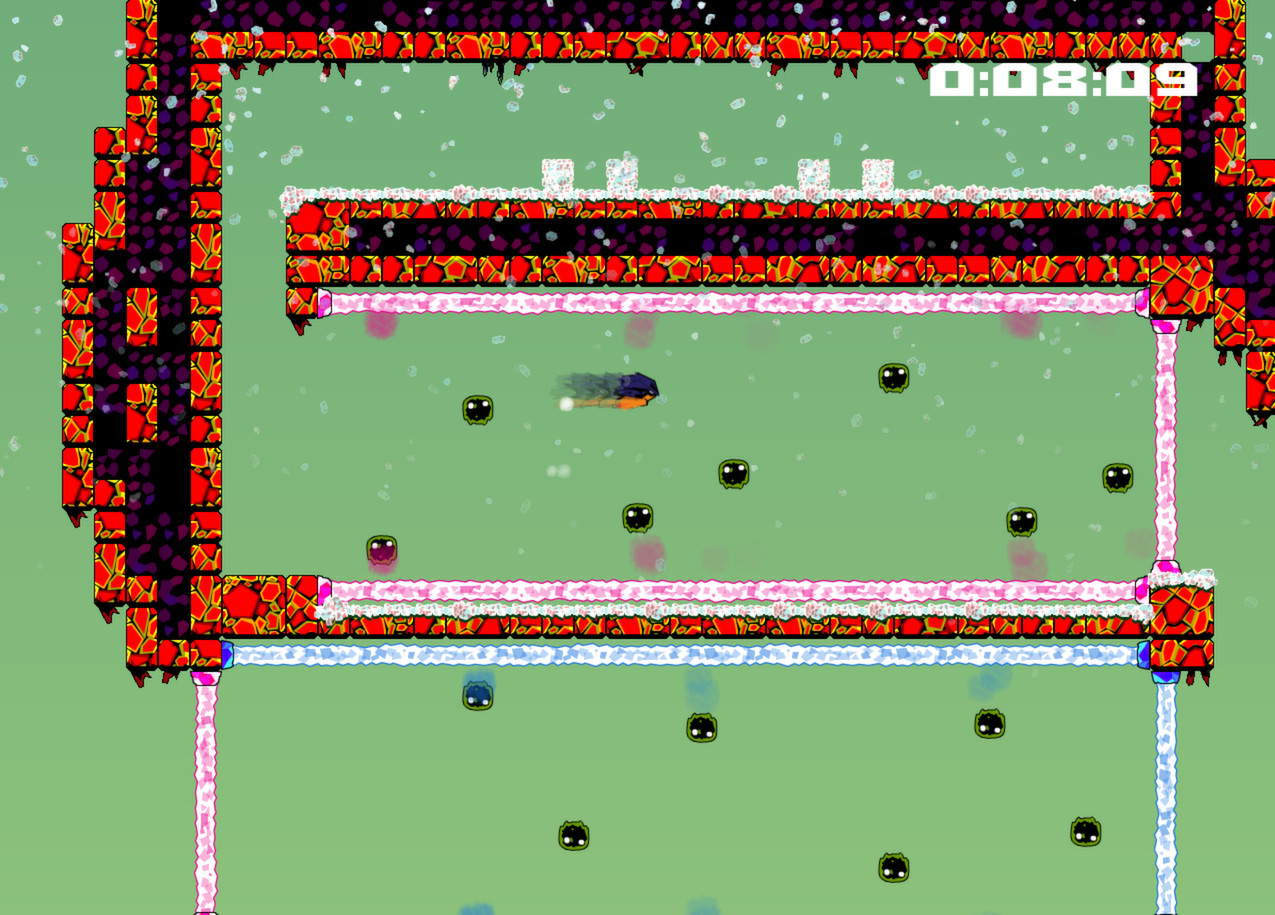 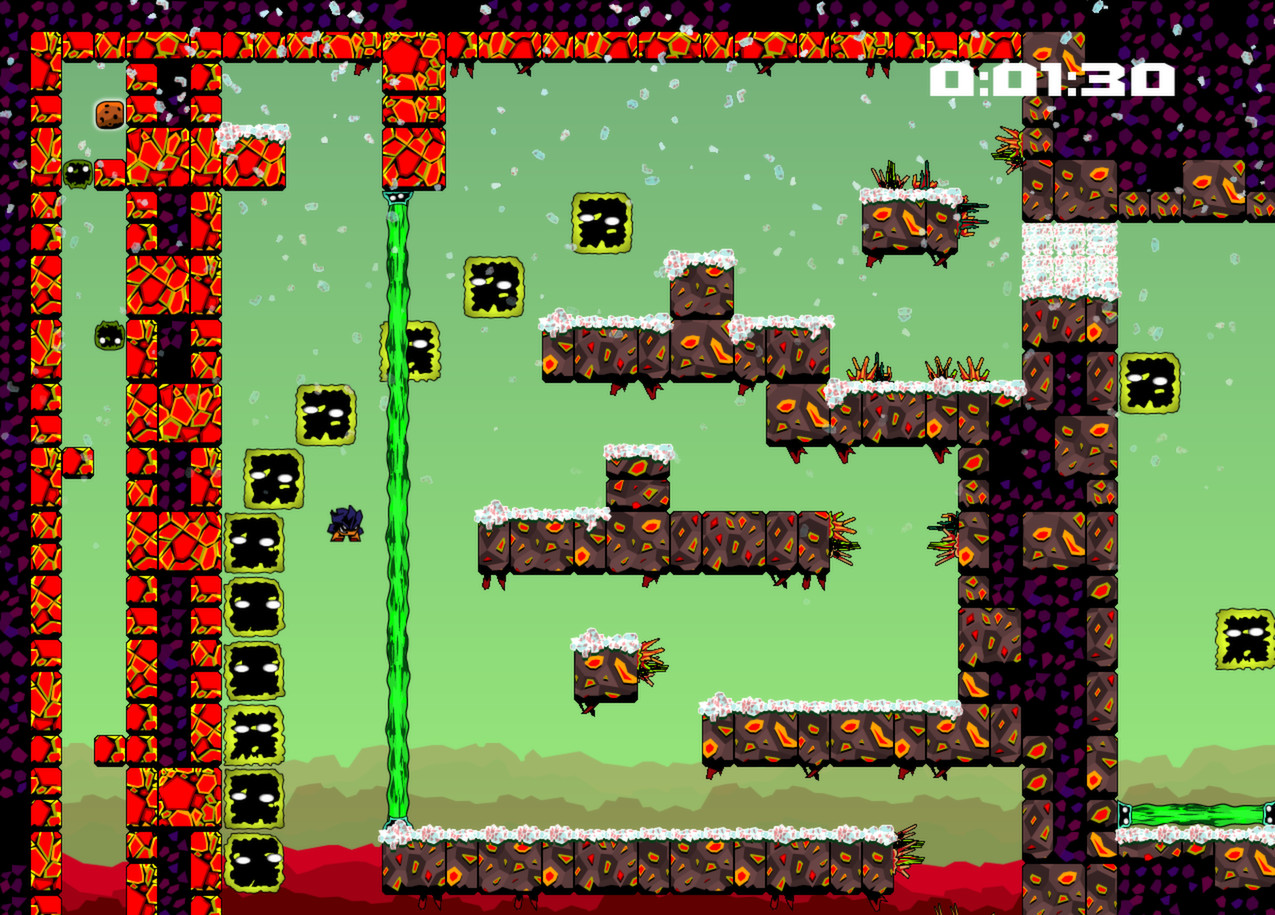 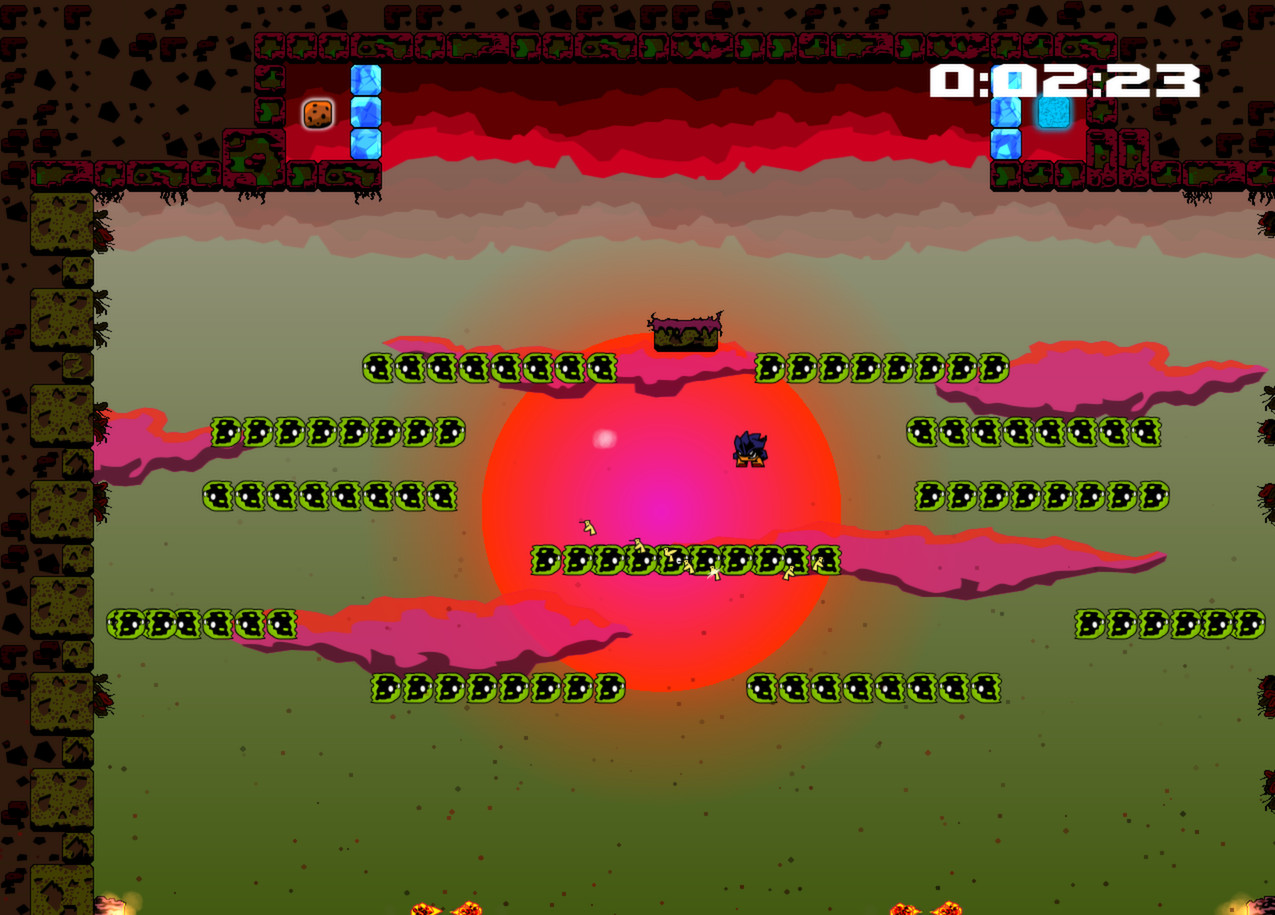 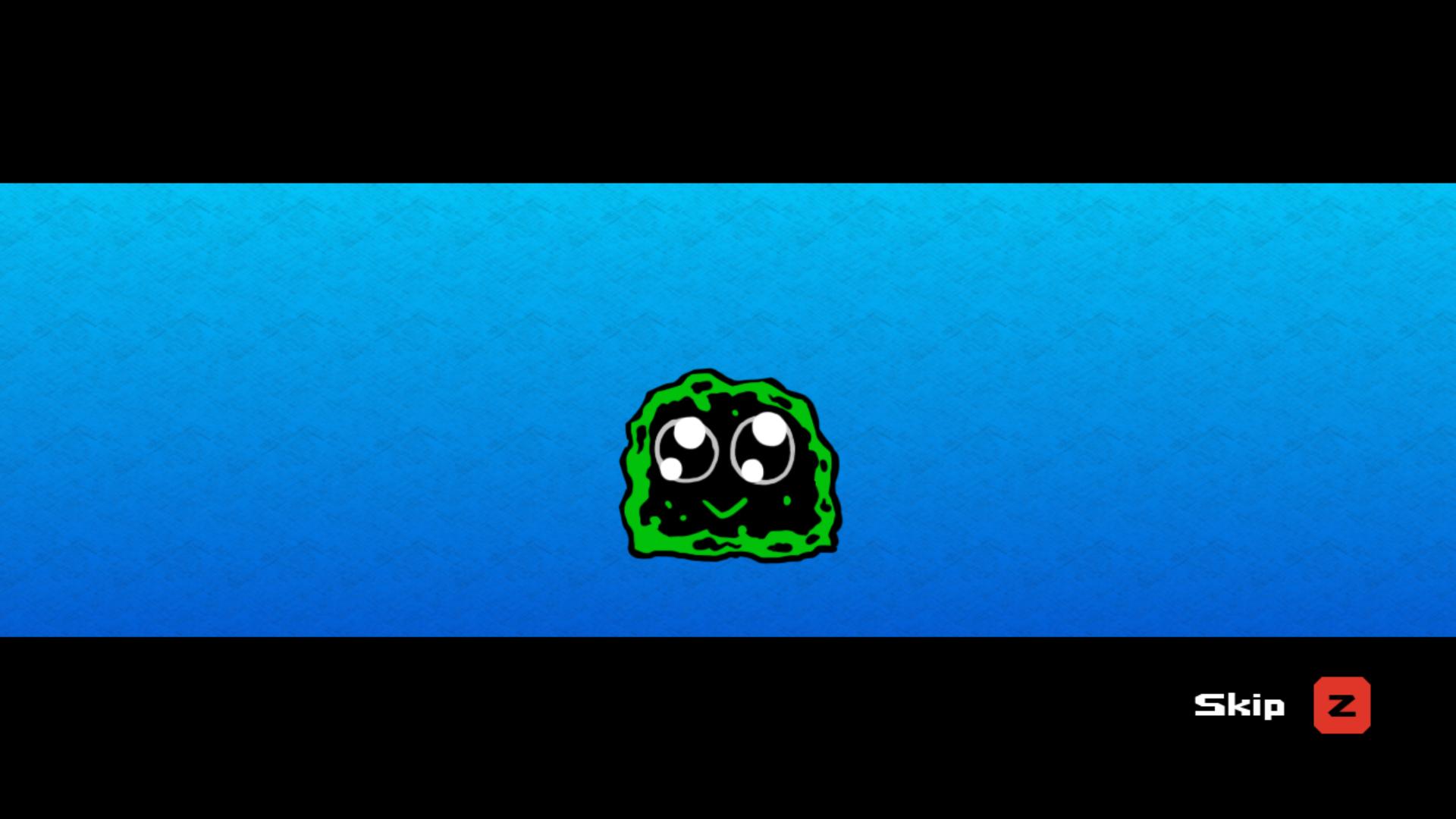