The Entente Gold on Steam Discovery

What is The Entente Gold?

The Entente Gold is a Strategy, World War I, RTS PC game, developed by , available on Steam and published by .

In the game you become not only a witness to history, but a powerful and cunning army commander as well. You will lead forces of one of the following European countries: Russia, France, Germany, Austrian Empire and Britain through five campaigns which vary due to the real historical role of each participant. 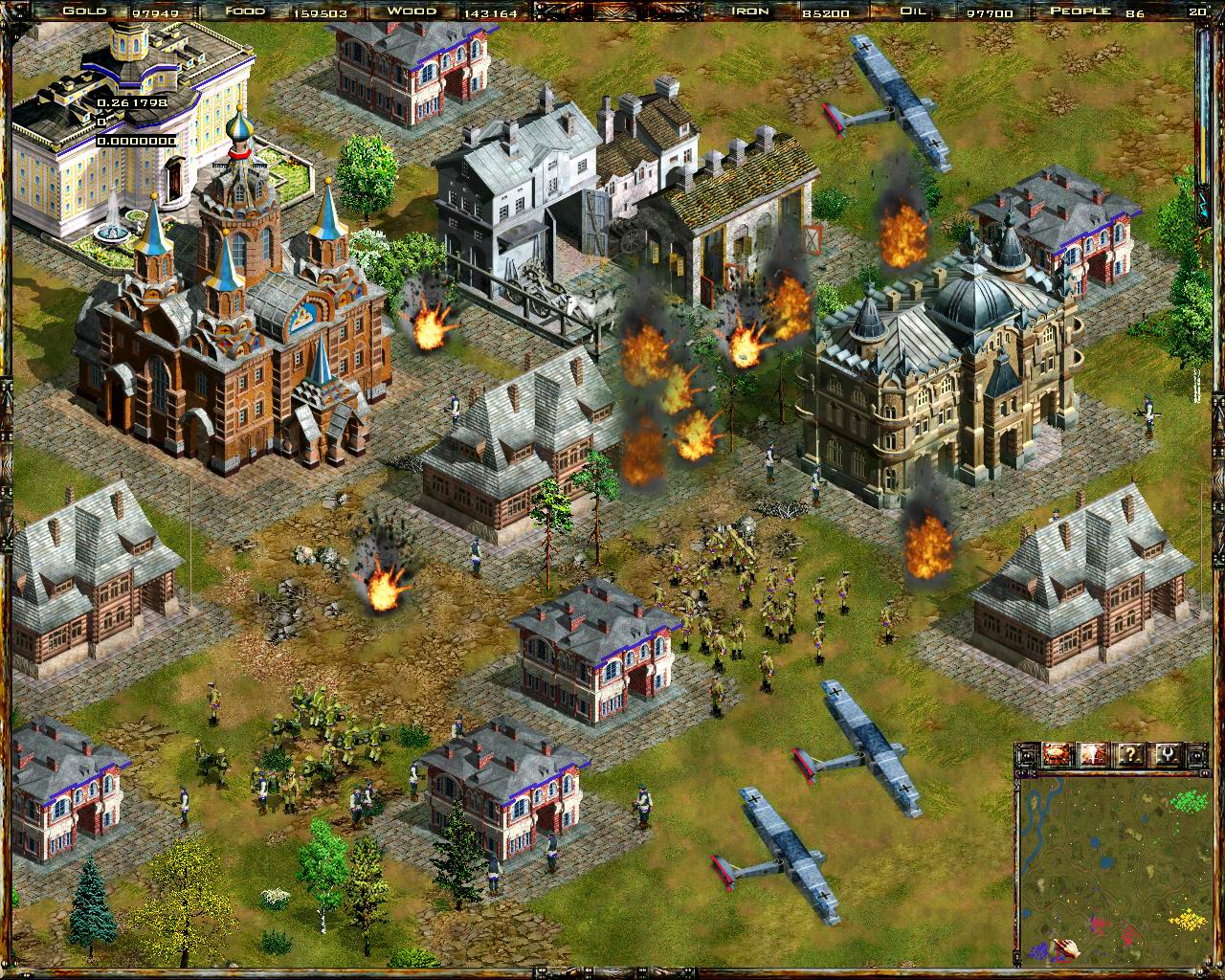 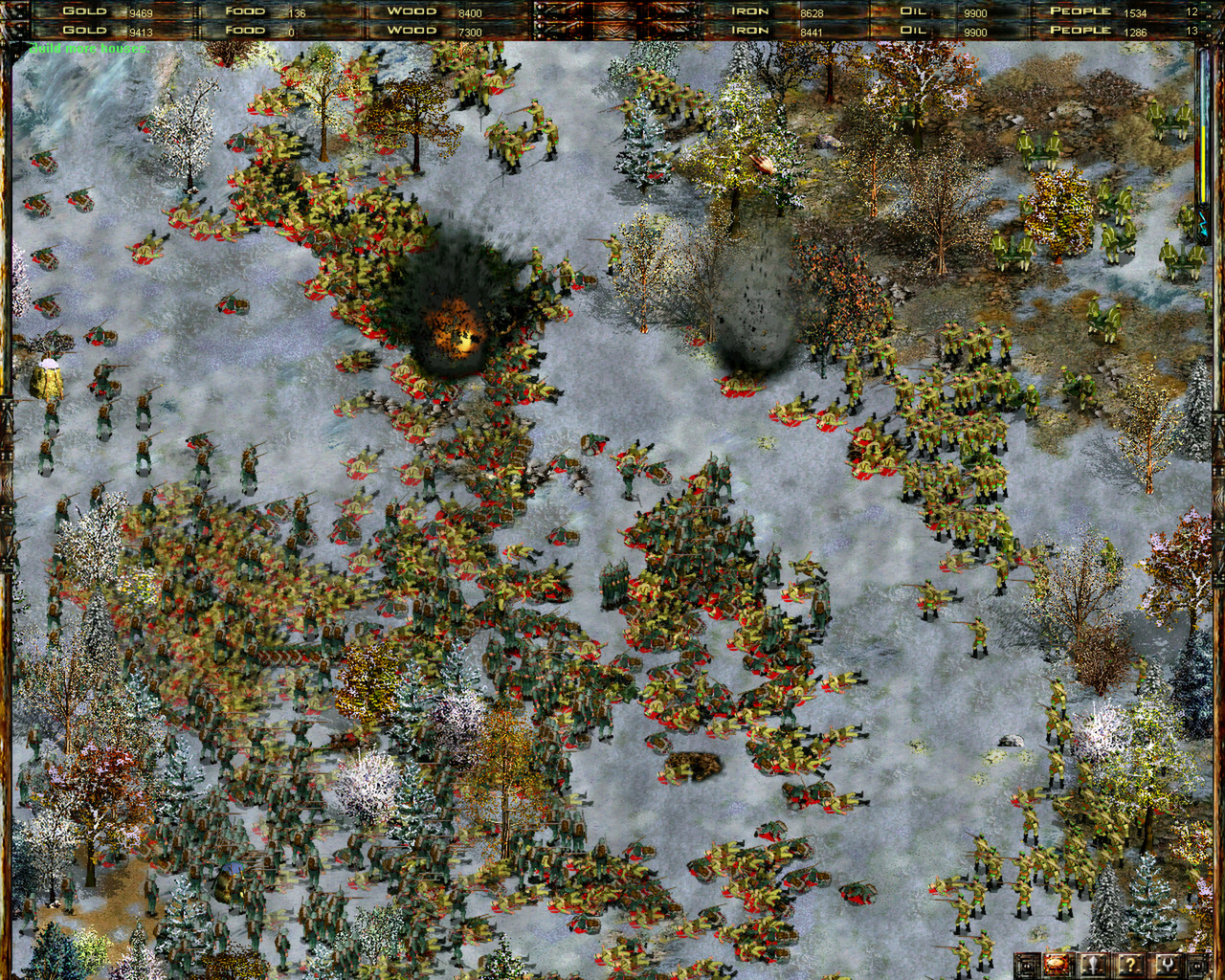 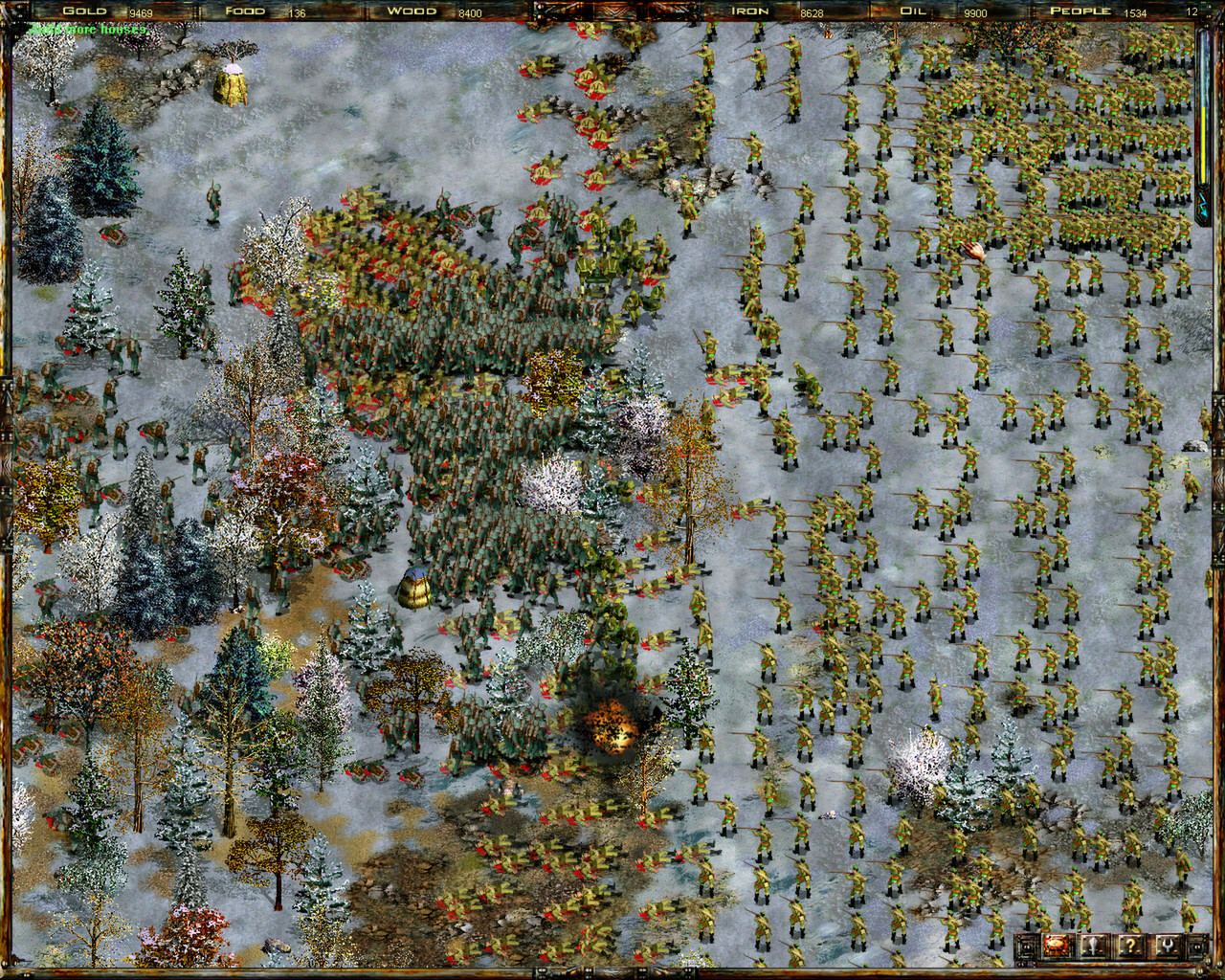 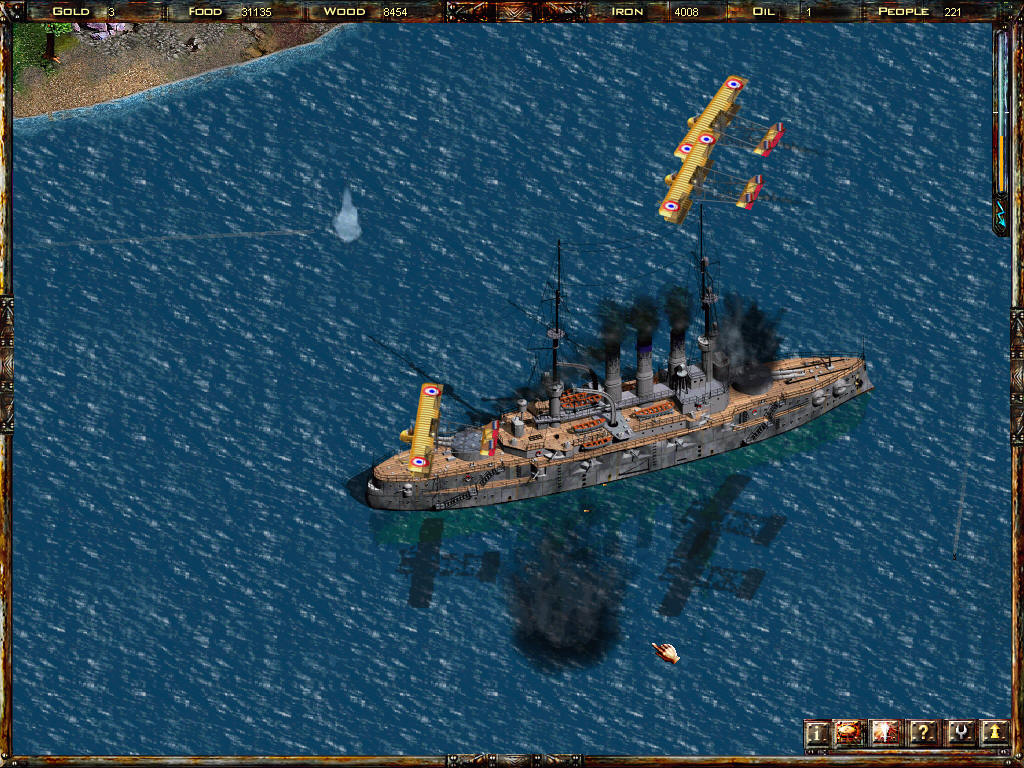 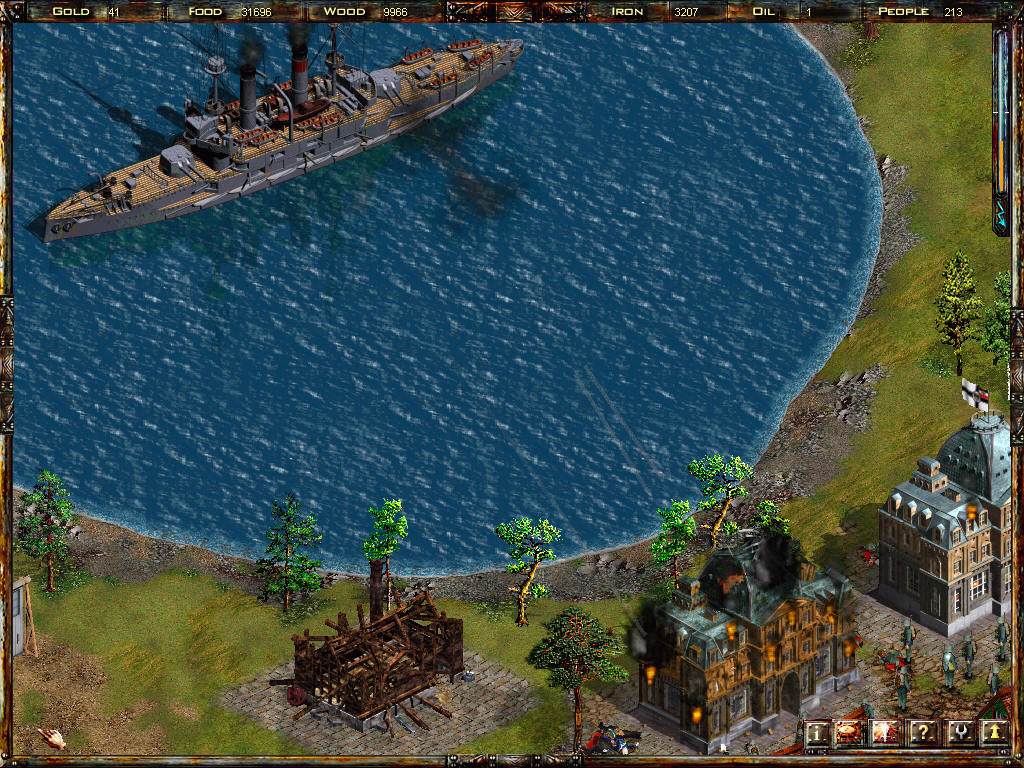 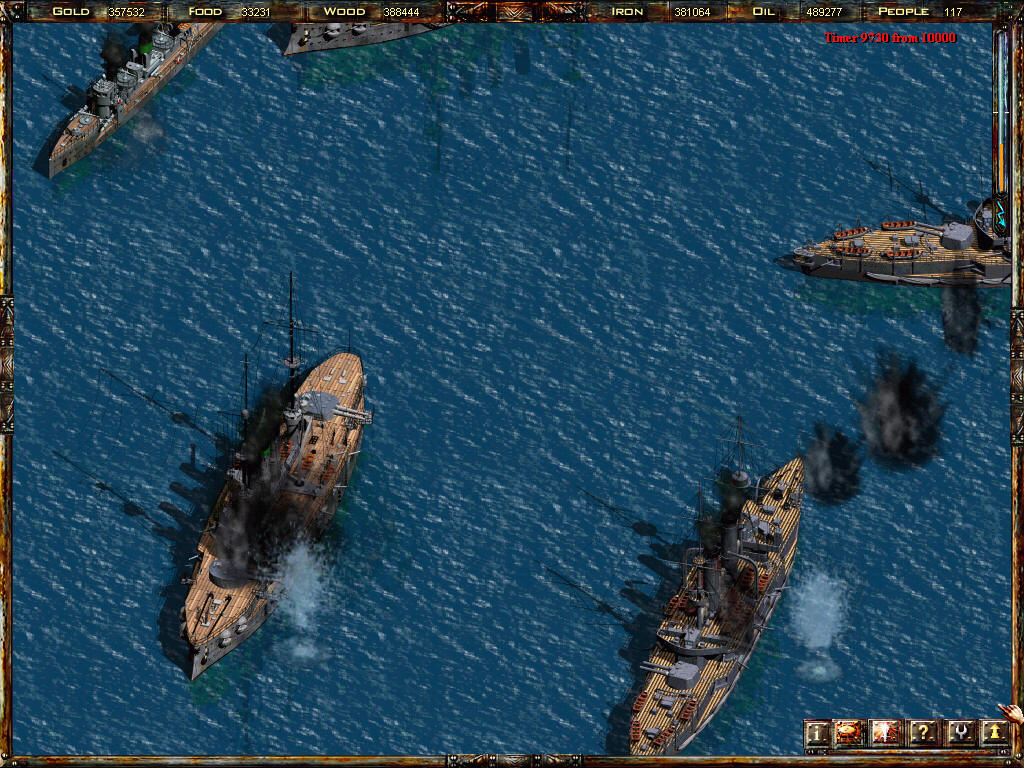 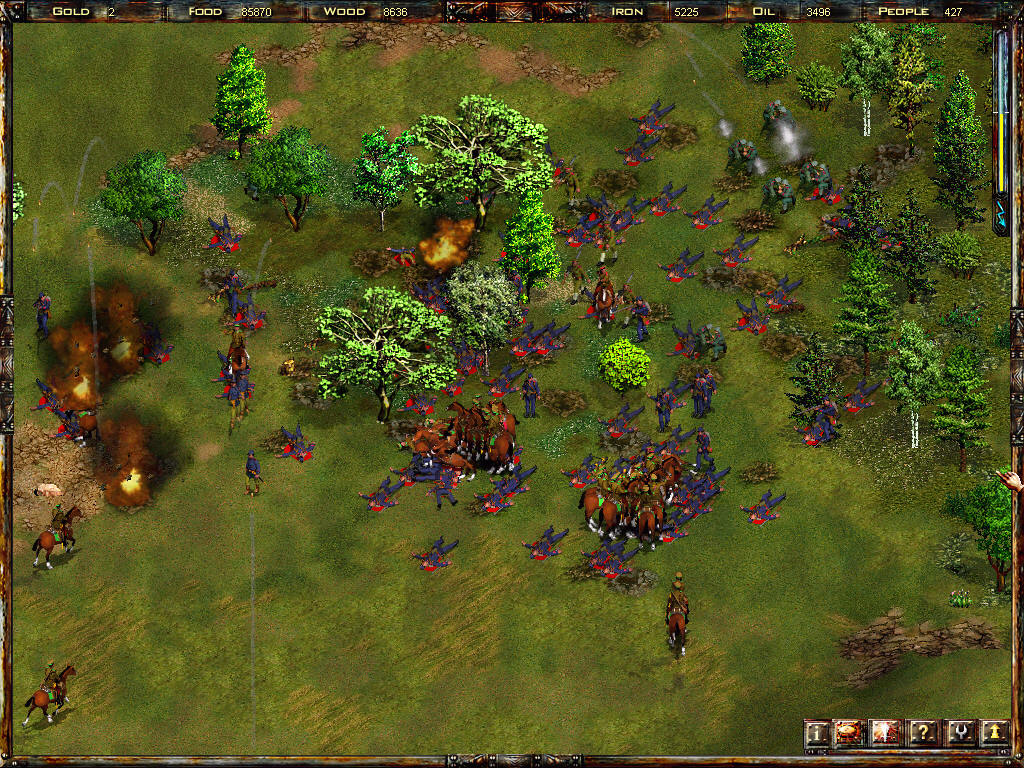 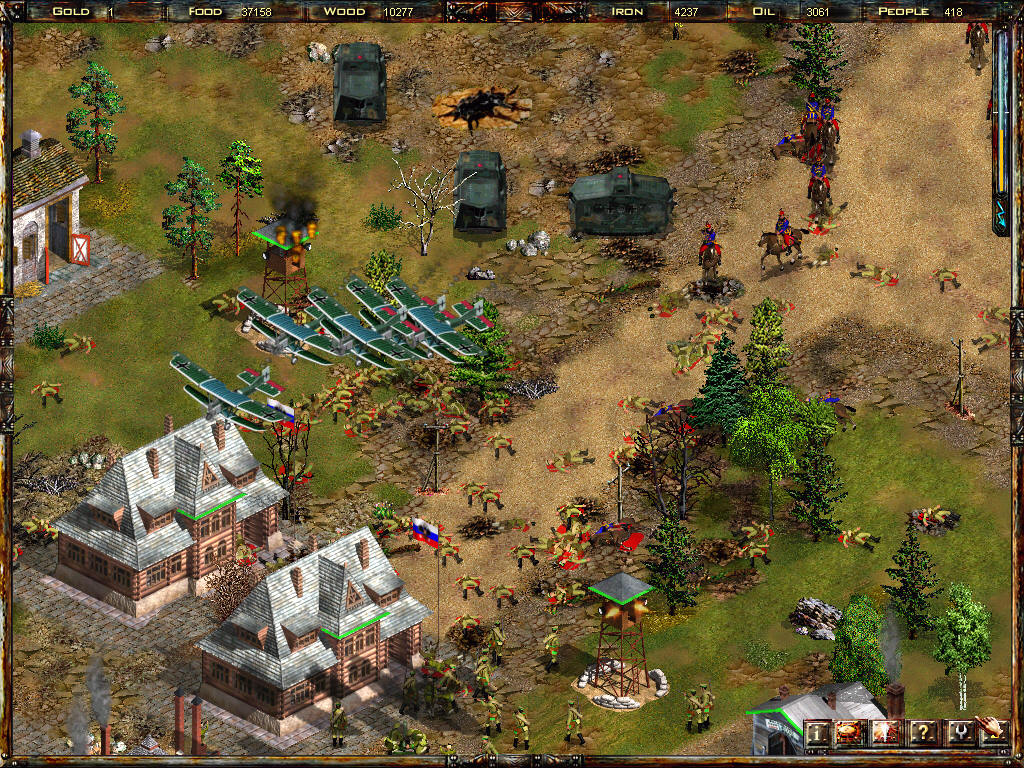 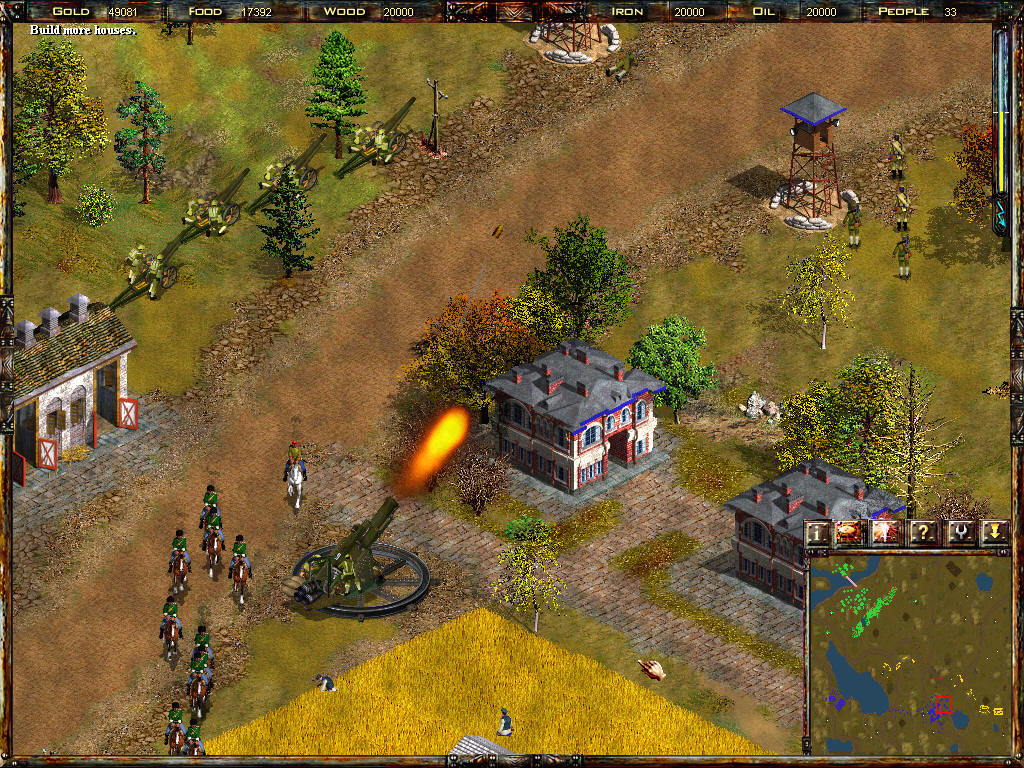 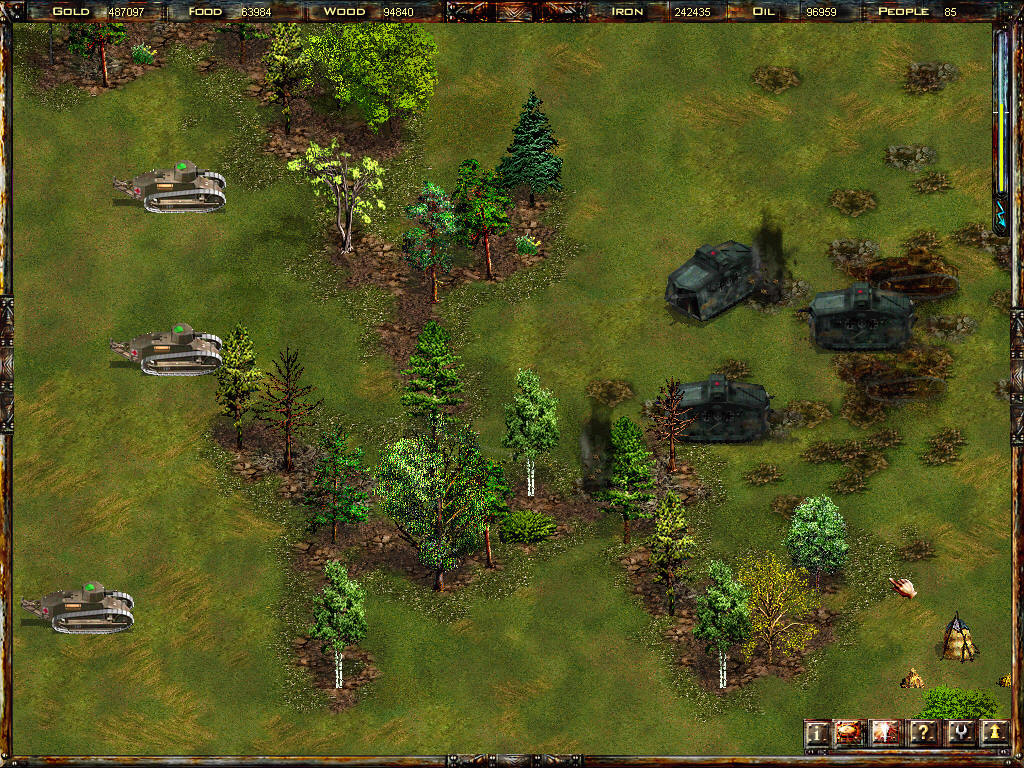 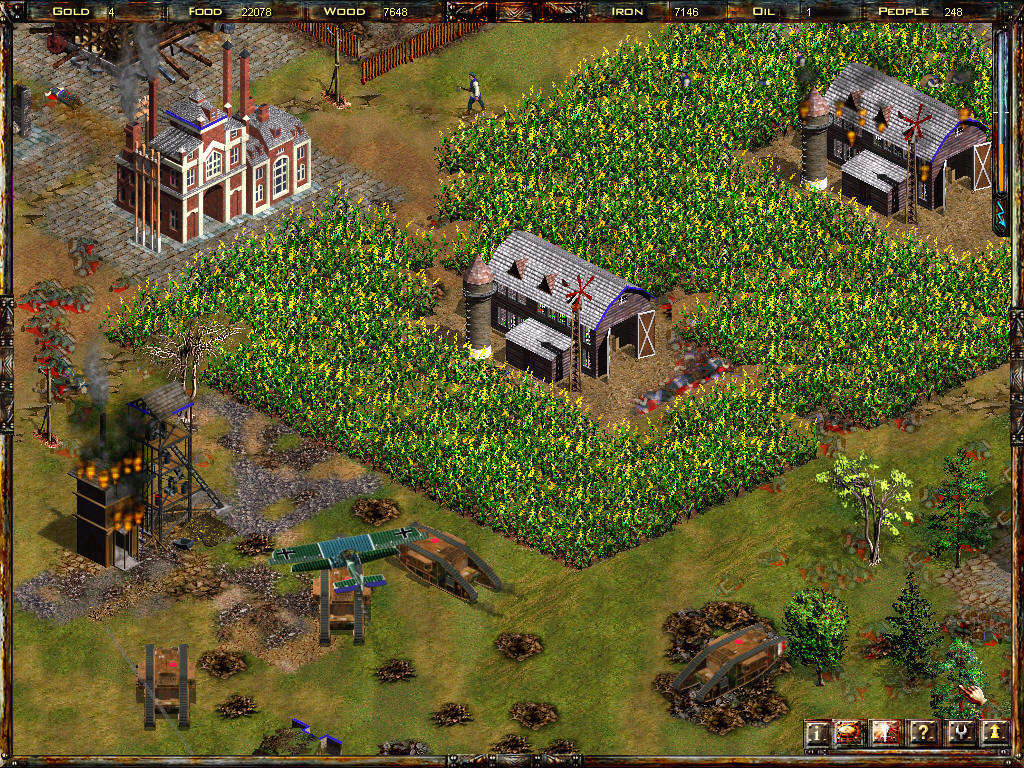 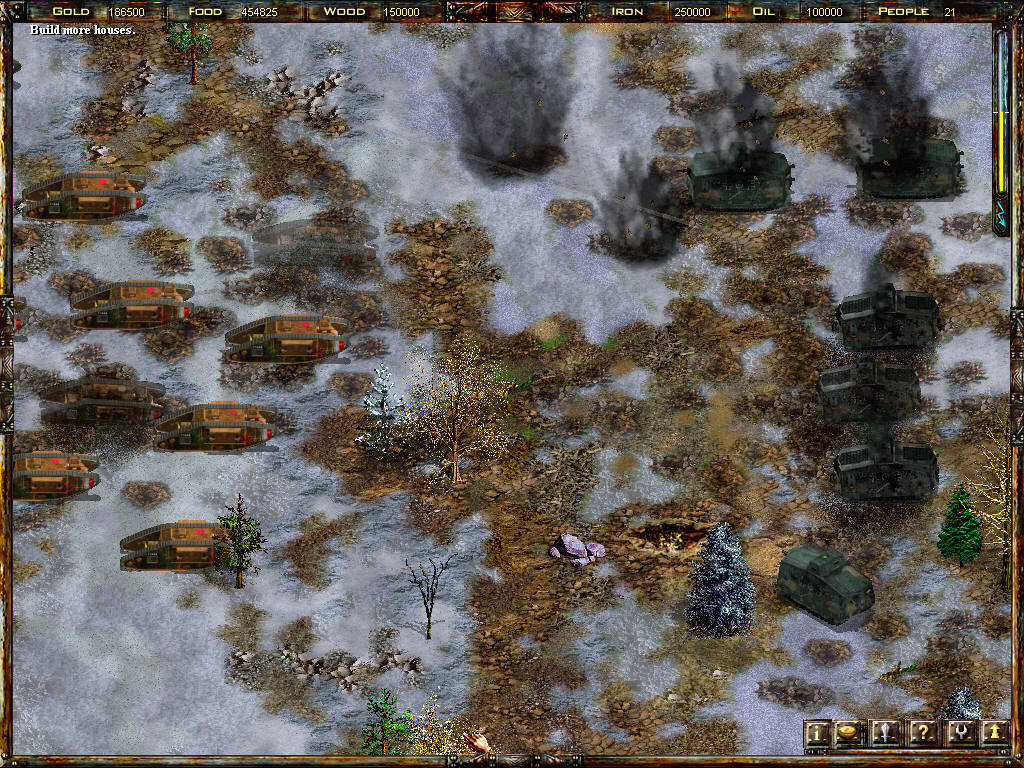 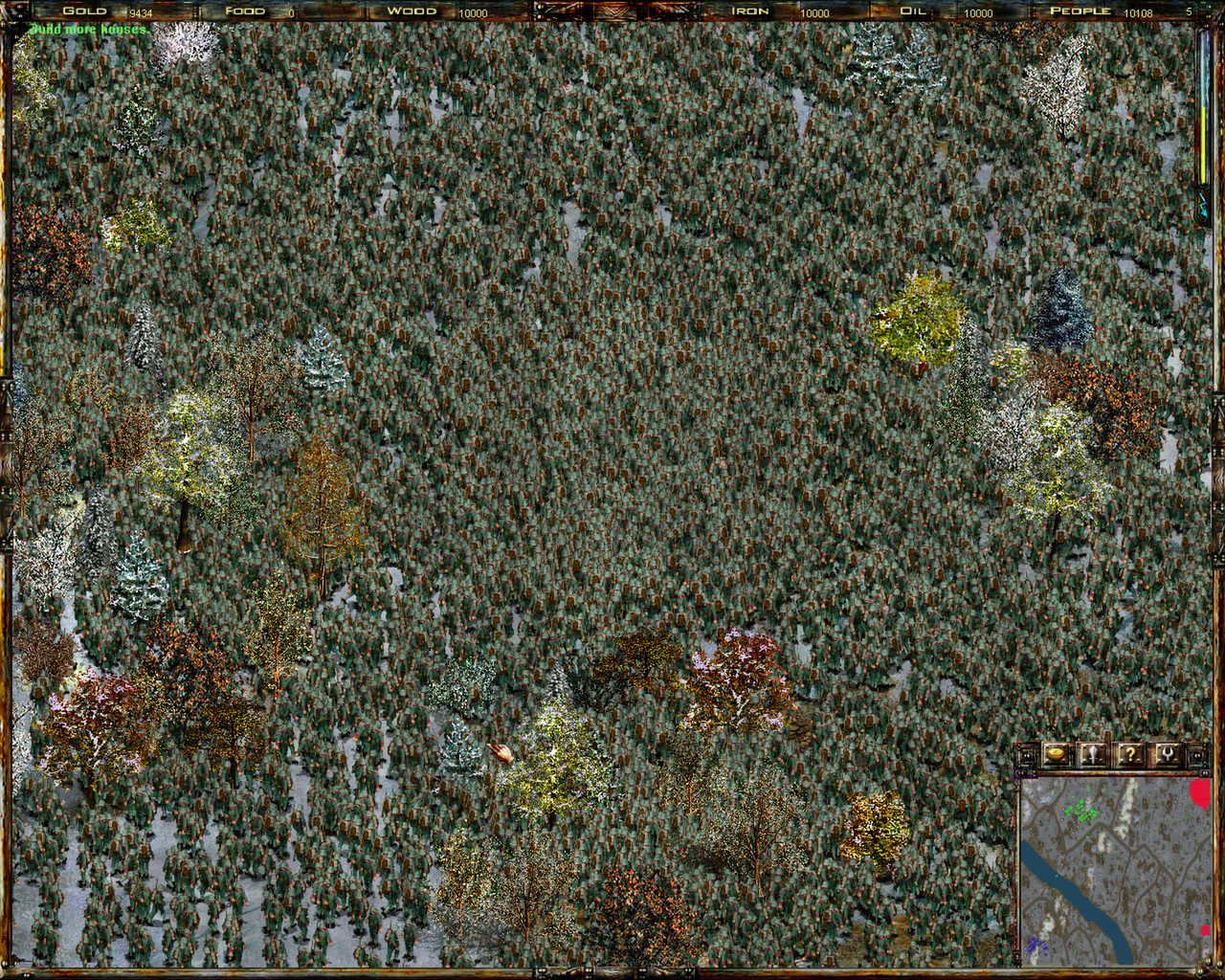