What is Eurofighter Typhoon?

Eurofighter Typhoon is a Action, Flight, Simulation PC game, developed by , available on Steam and published by .

In Eurofighter Typhoon, you are flying the famous Eurofighter on top of Iceland to fight against Russian troops which invade the country and prevent the outbreak of World War III. Quickly outnumbered, the ICEFOR has been abandoned by NATO but has been able to deploy a small number of the new Typhoon aircraft. 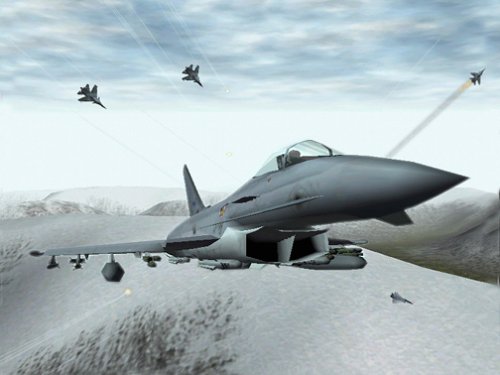 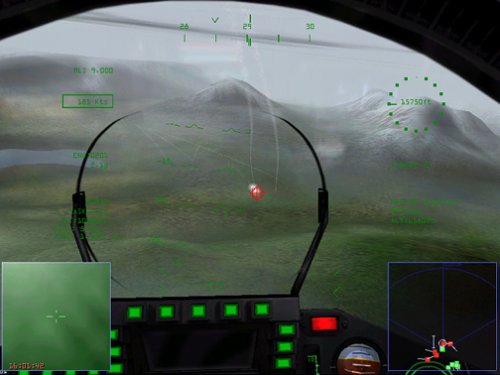 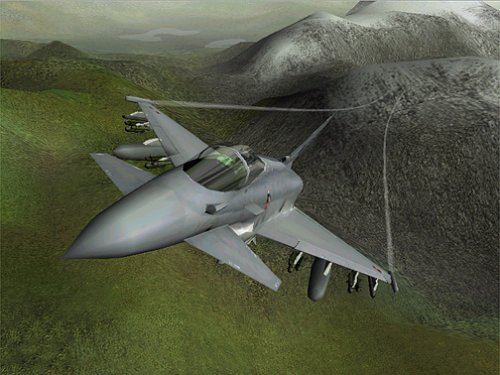 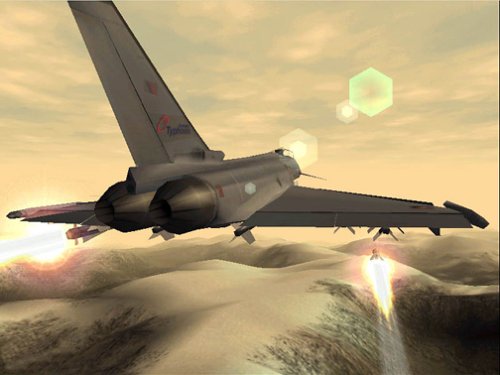 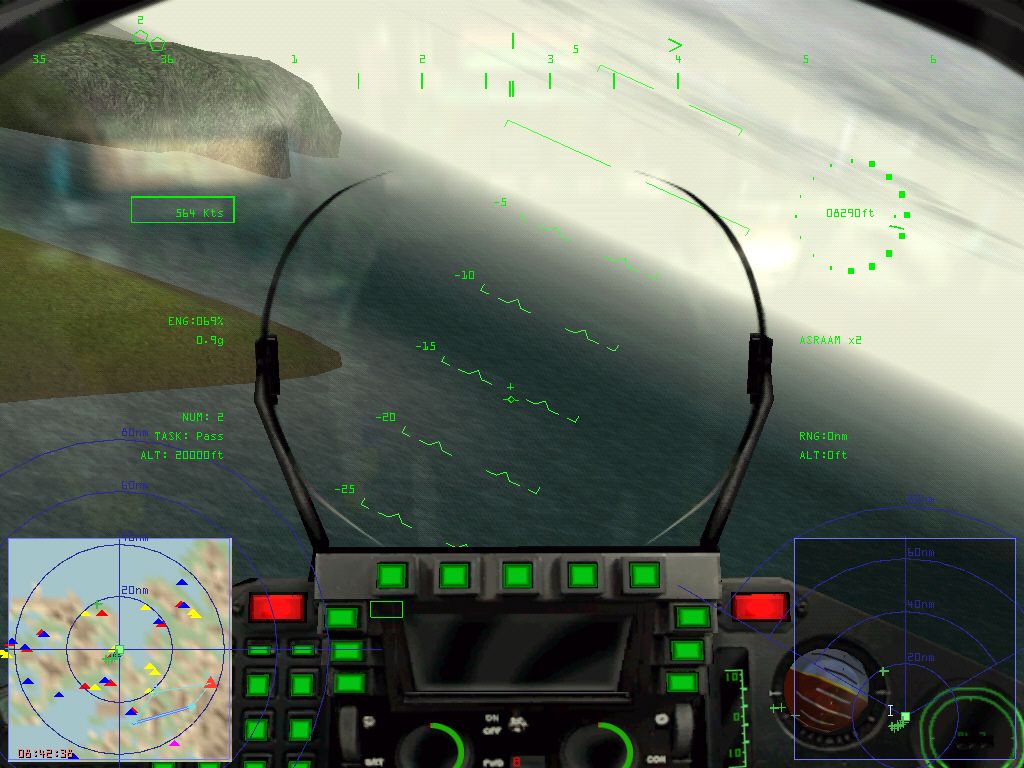 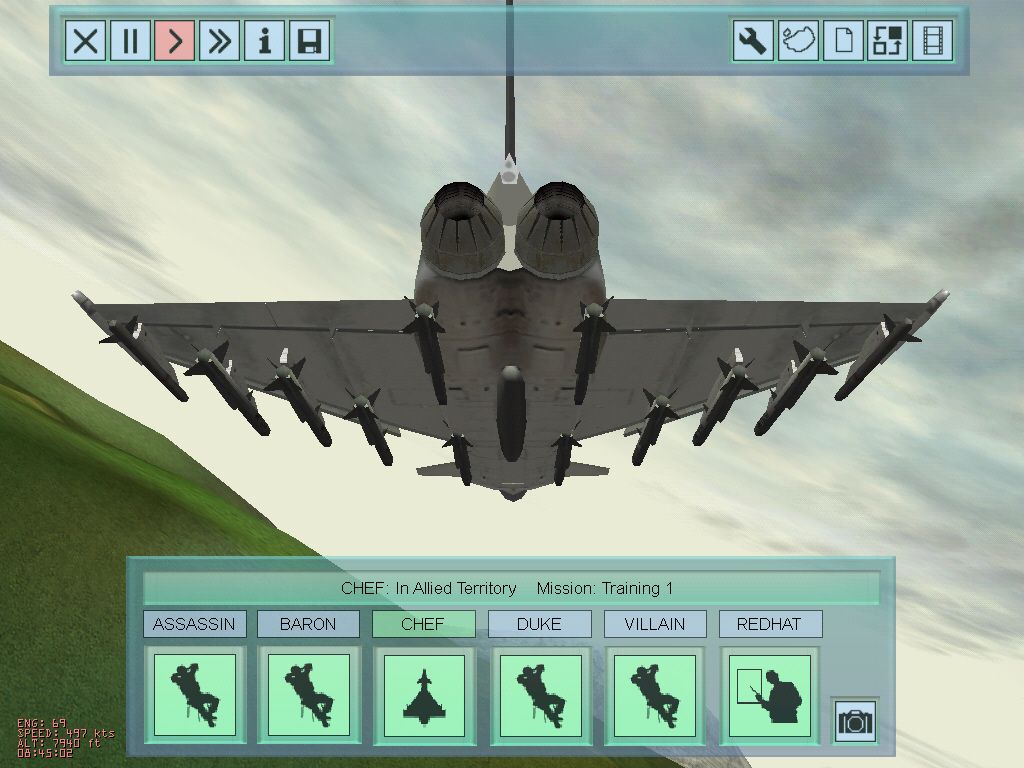 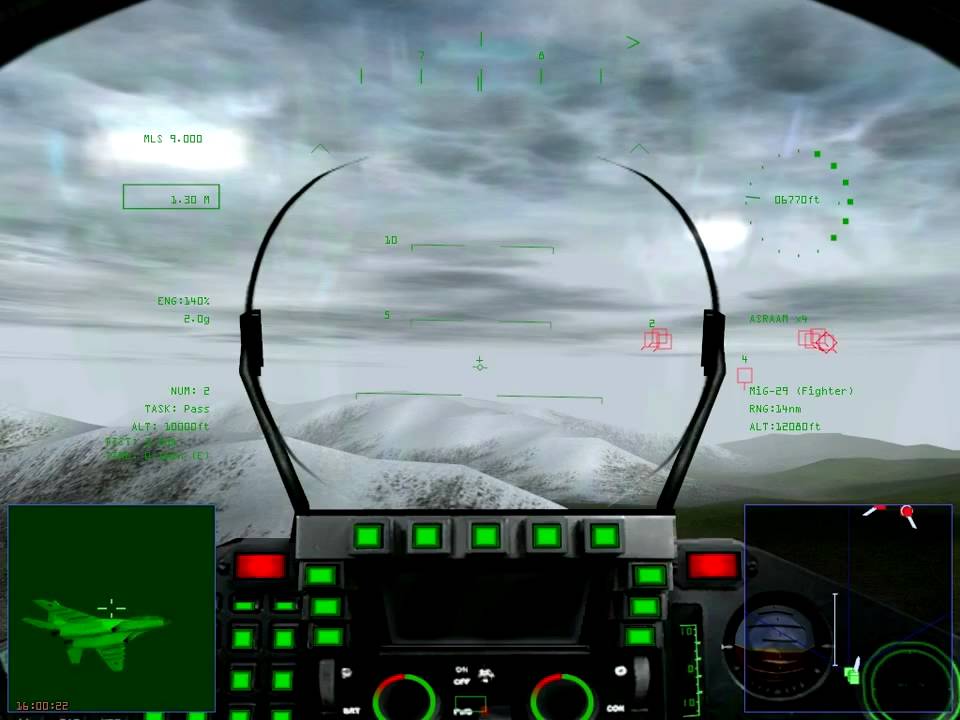 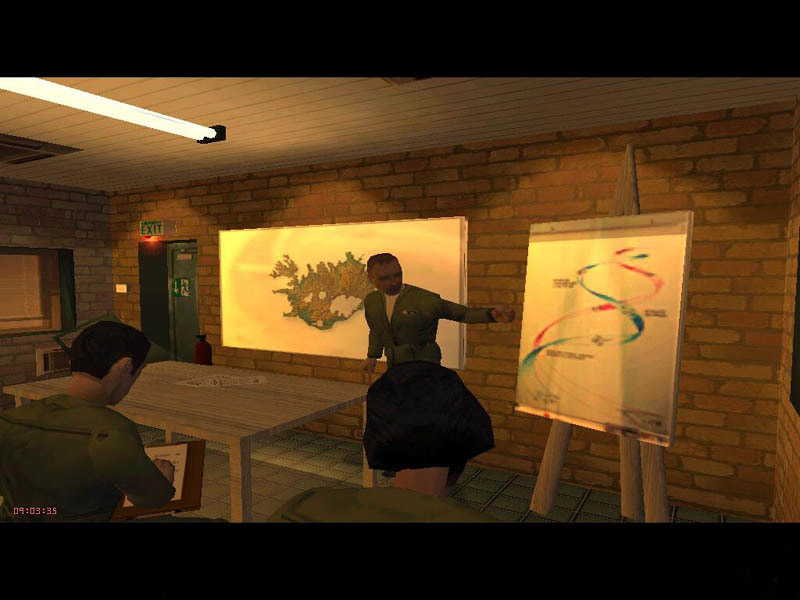 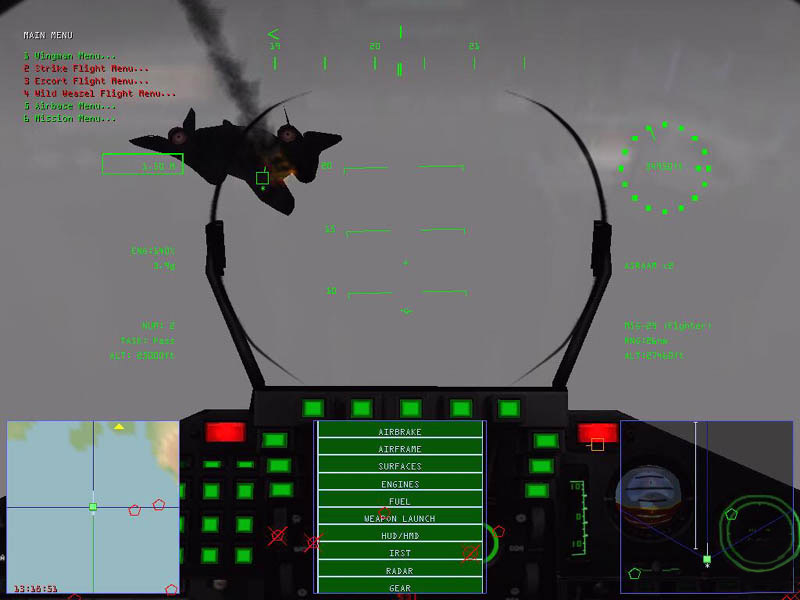