Praetorians is a Strategy, Rome, RTS PC game, developed by , available on Steam and published by .

Praetorians is set amidst the political machinations of an emerging Roman Empire. You will be transported back to the dusty battlefields of Egypt, the combat theaters of Gaul and finally to the heart of the Empire itself, Italy in the crusade to become Emperor. 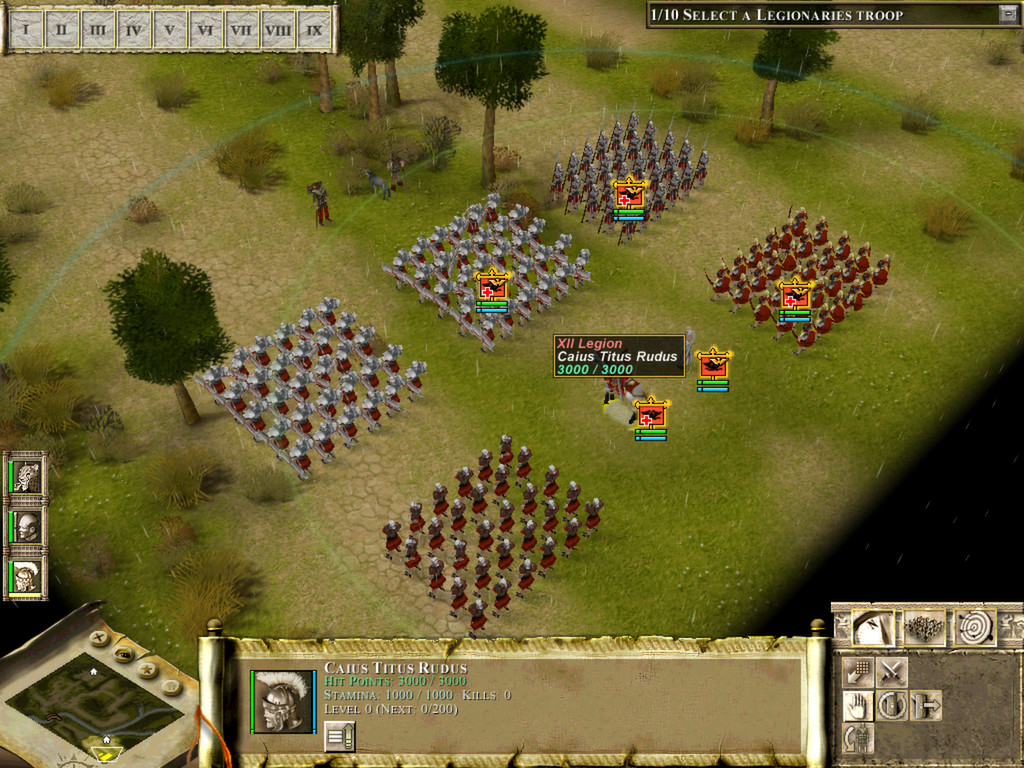 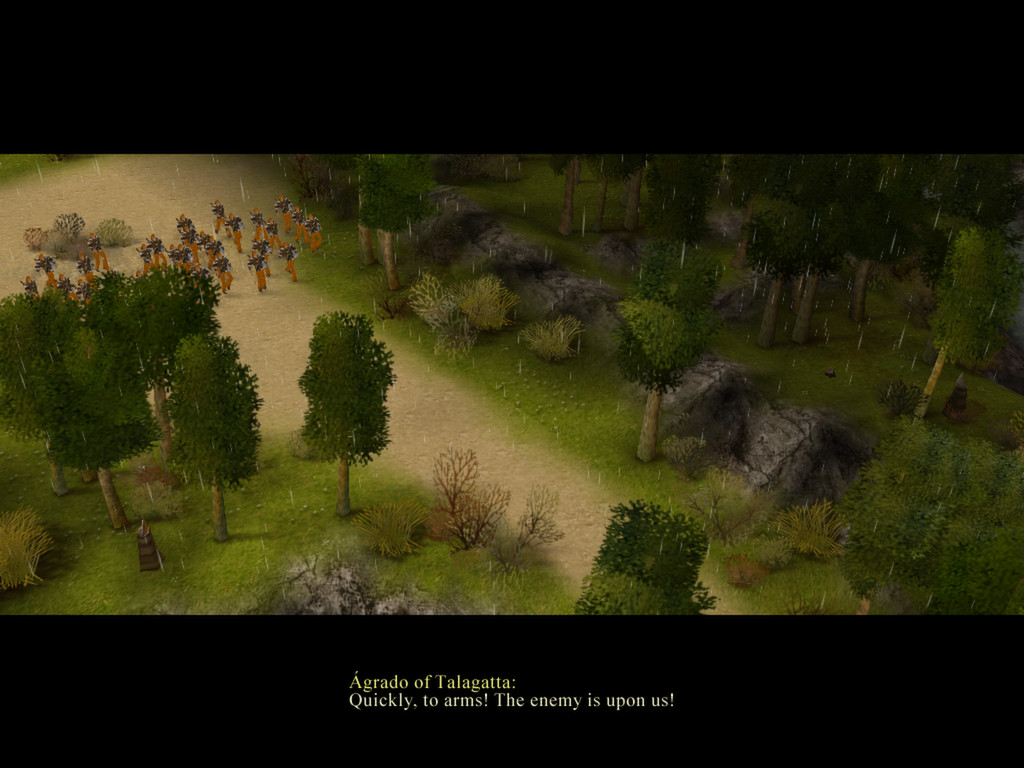 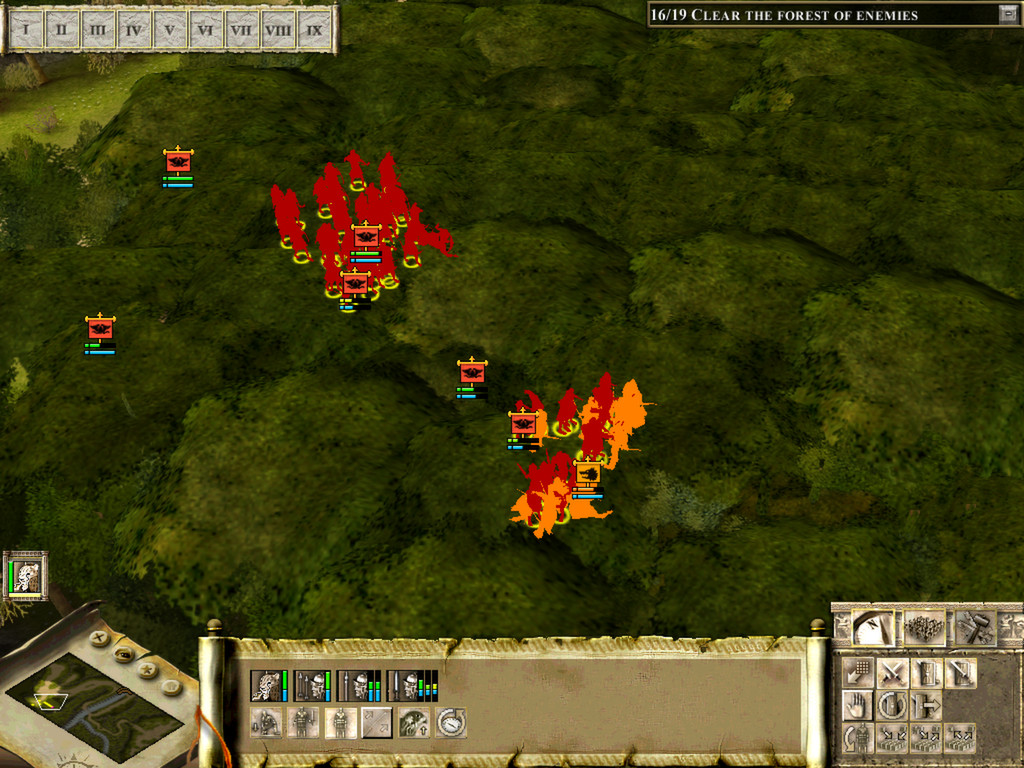 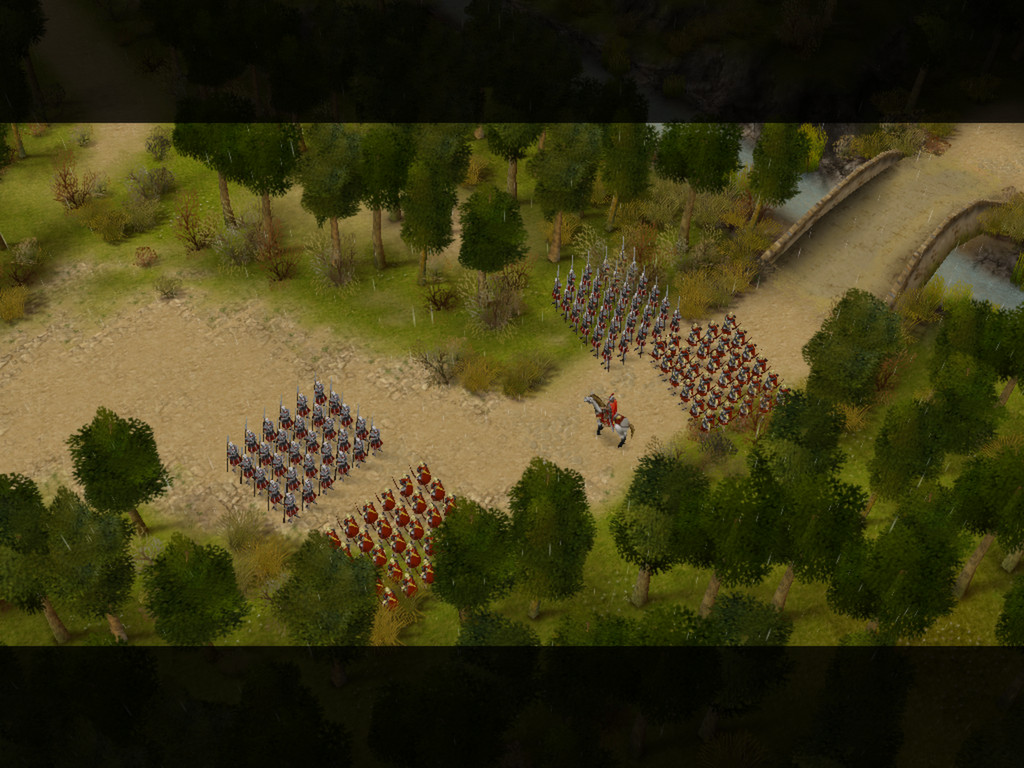 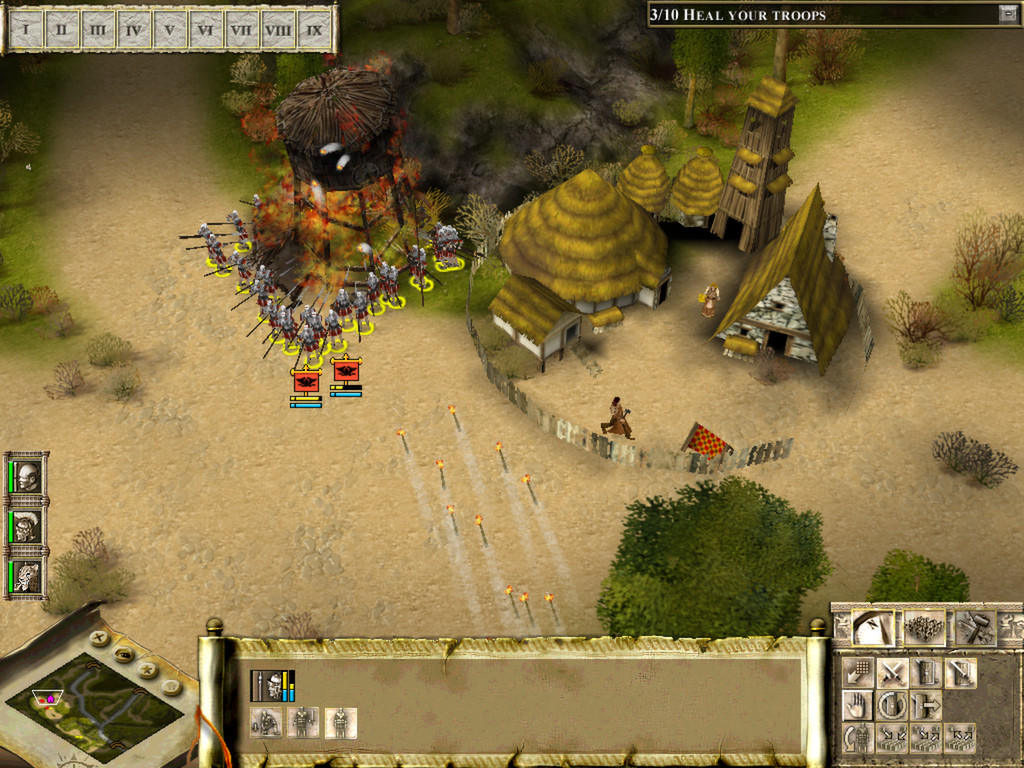 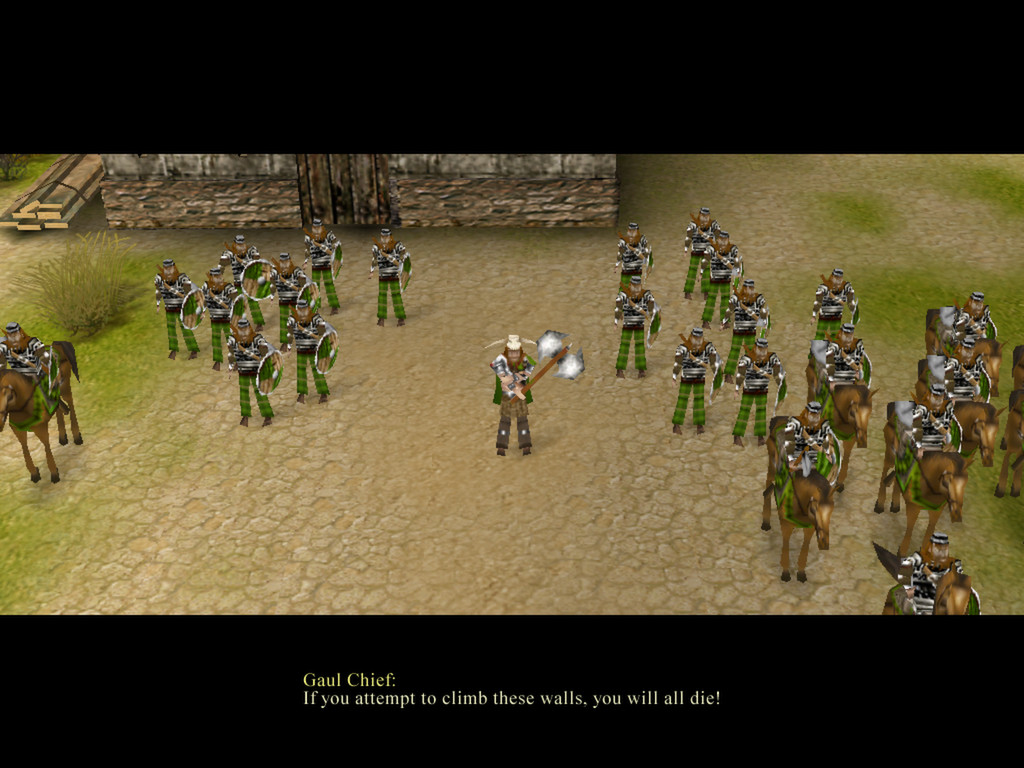