ThreadSpace: Hyperbol is a Multiplayer, Action, Strategy PC game, developed by Iocaine Studios, available on Steam and published by .

ThreadSpace: Hyperbol is an action-strategy game set in the distant future. Players battle each other on roads in space as they pilot massive ships capable of firing a wide variety of weapons. Create defenses, coordinate with your team, and launch an assault against your opponents to achieve victory! 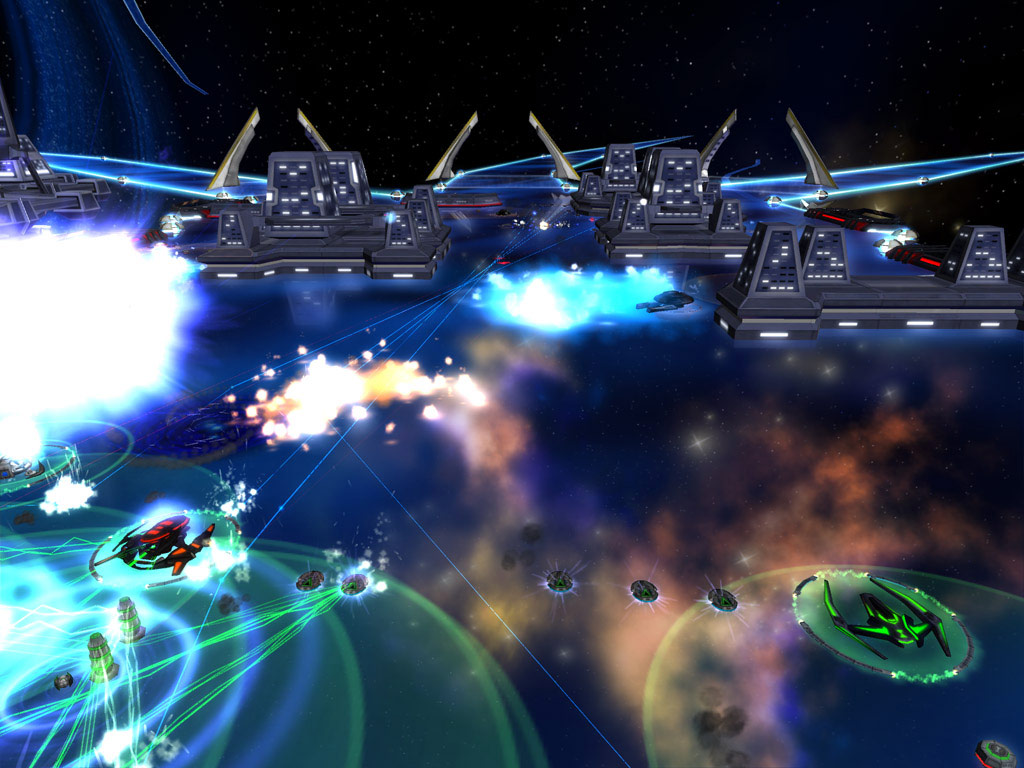 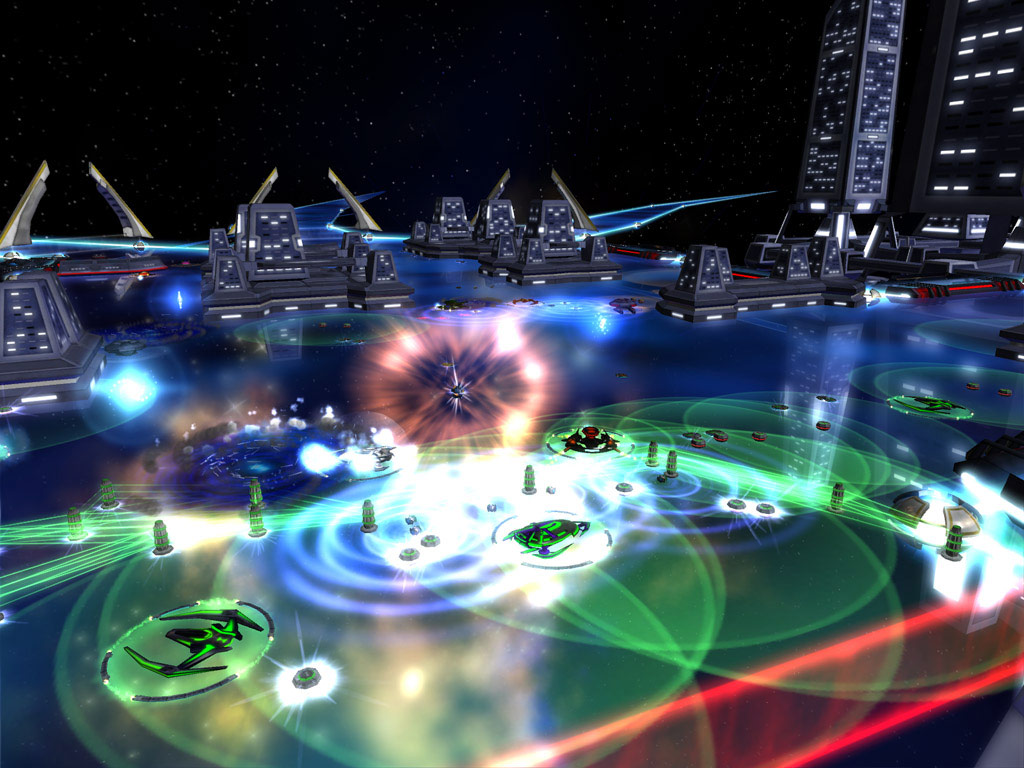 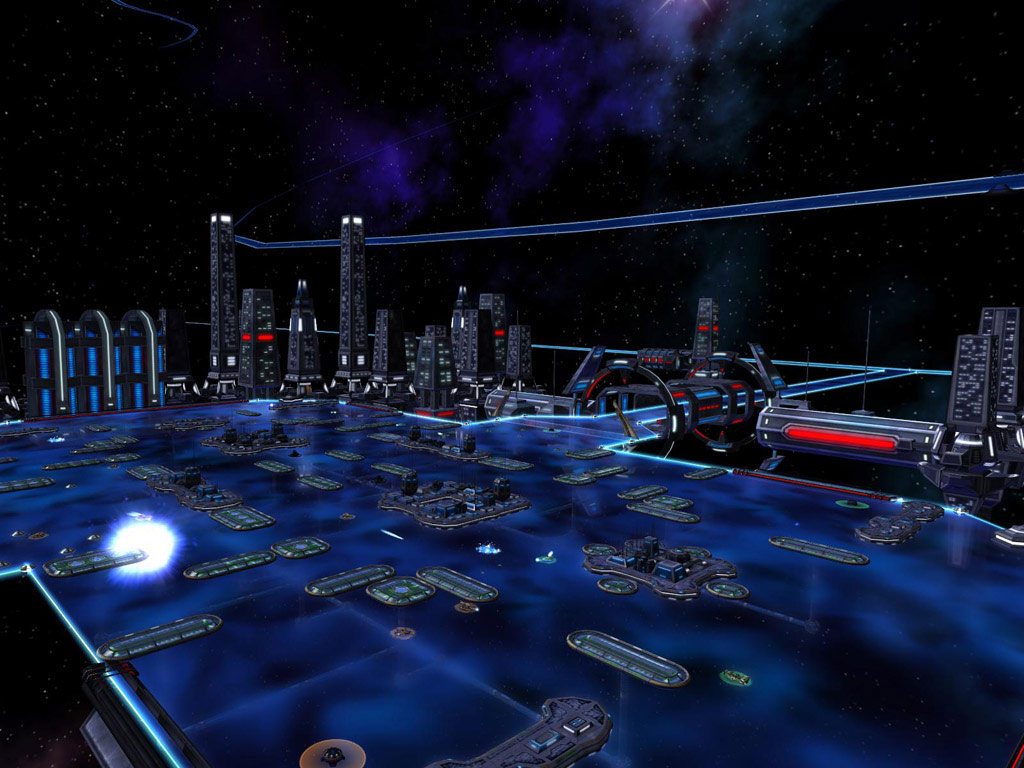 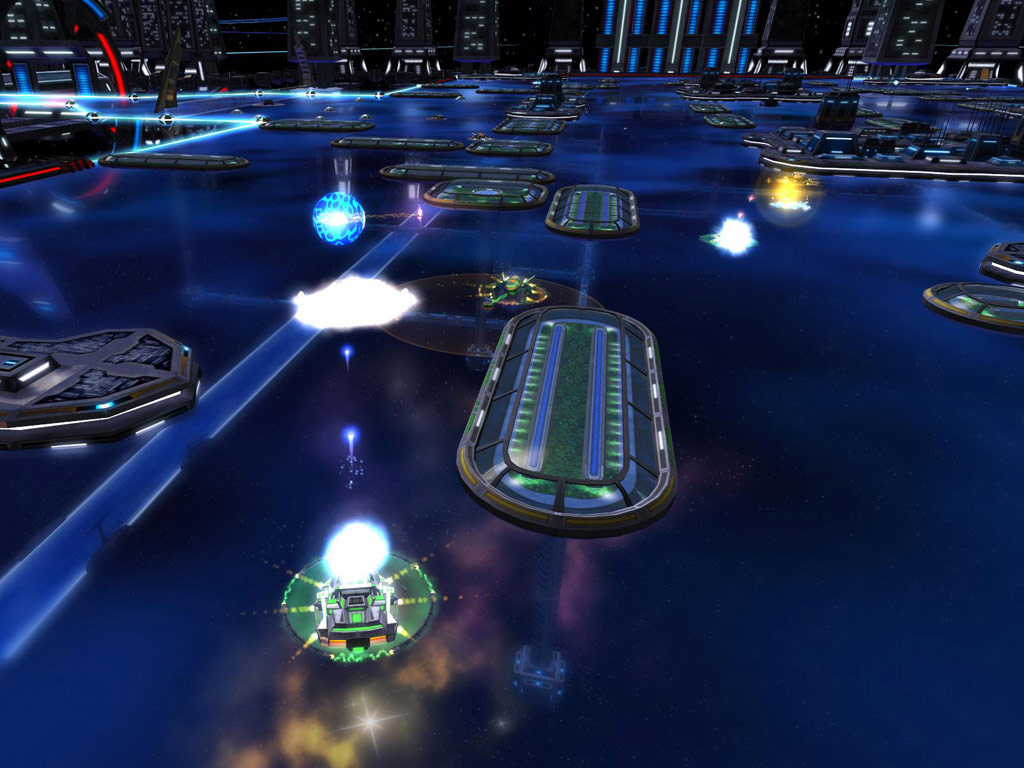 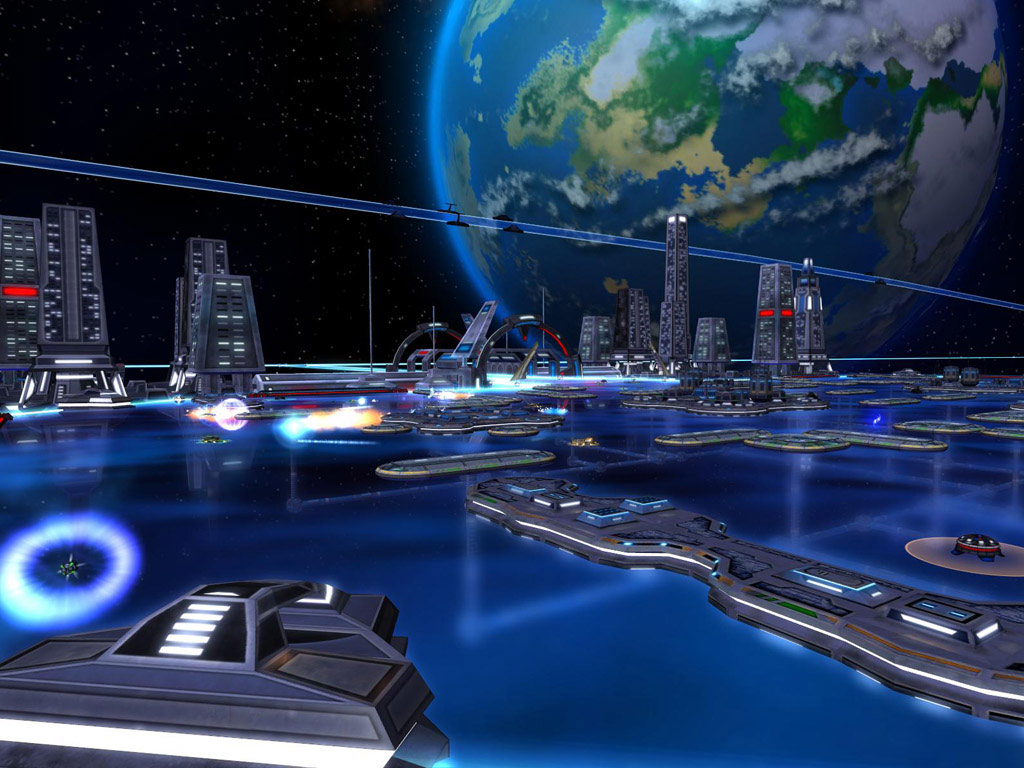 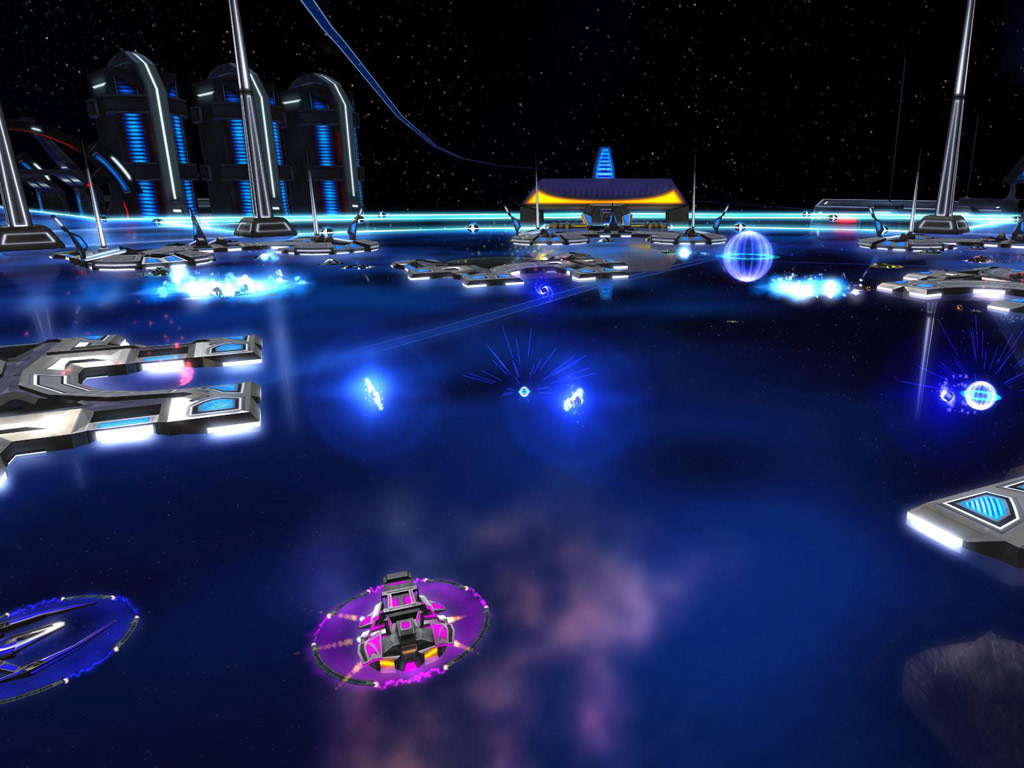 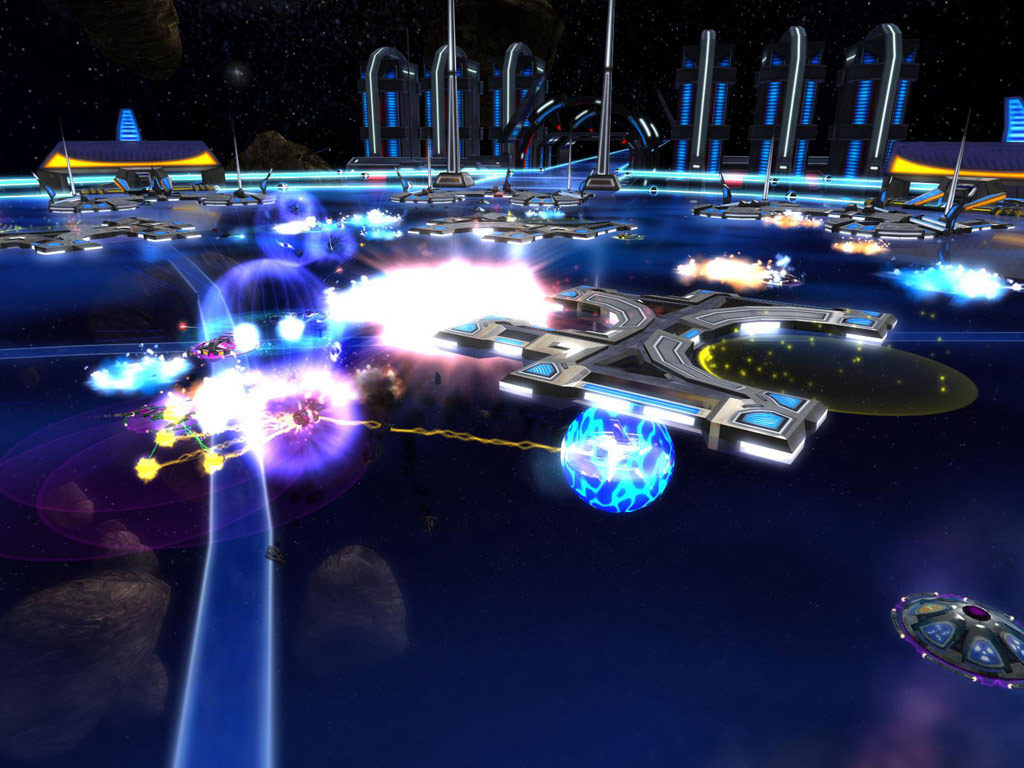 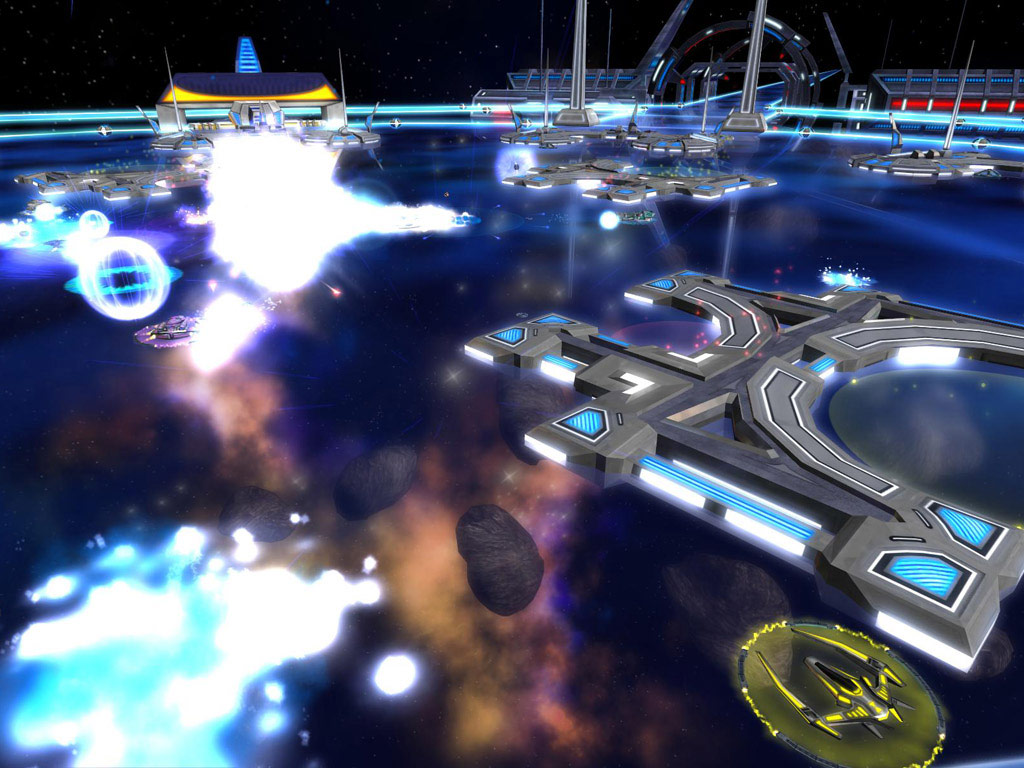