What is Dungeon Lords Steam Edition?

The great wizard Galdryn of the Meadows has been vanquished by a deadly conspiracy within the Circle of Mages. His chief ally, Lord Davenmor, now struggles to save his kingdom from the dark forces of the conspiracy and the onslaught of Lord Barrowgrim’s army of marauders. 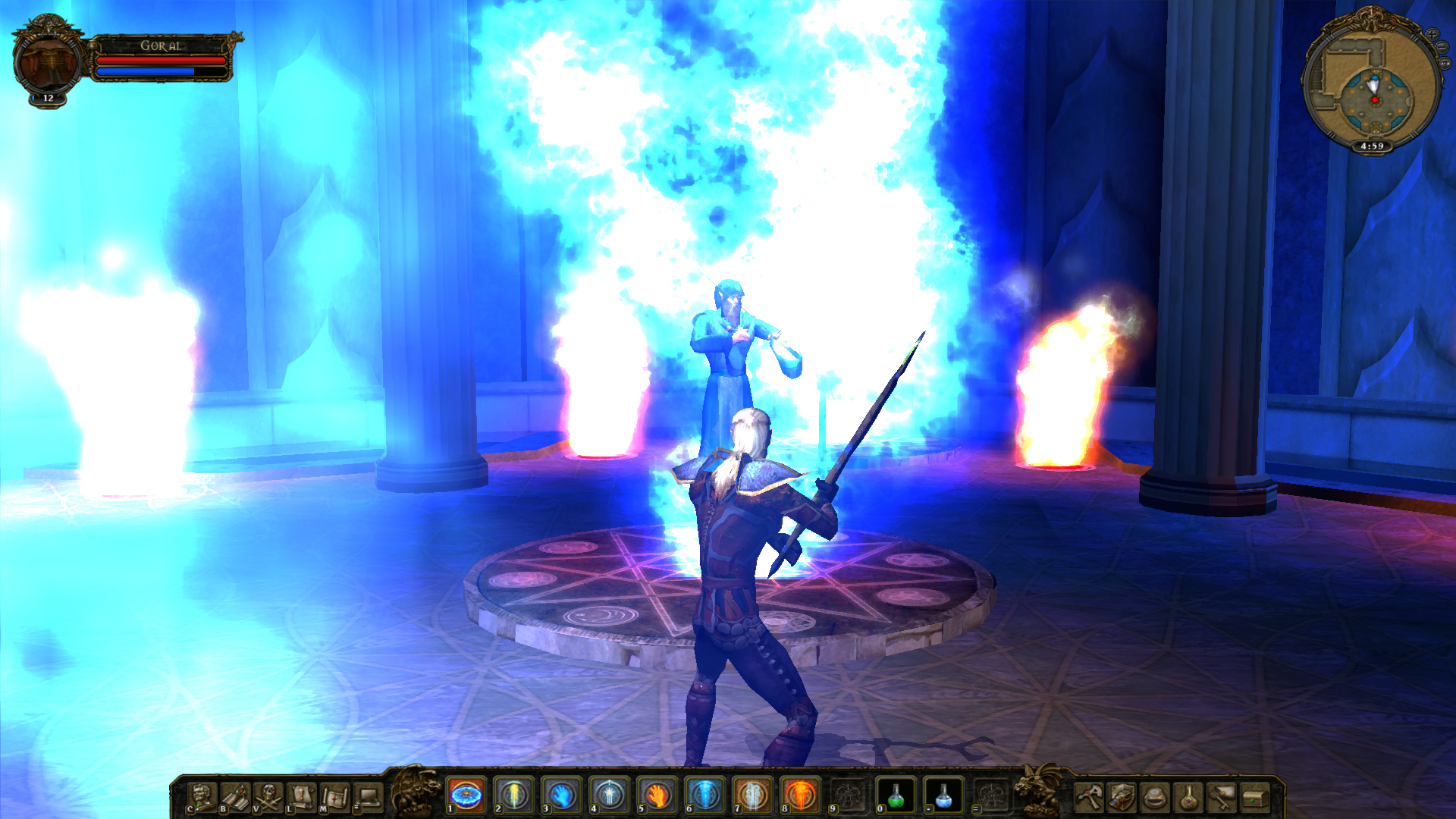 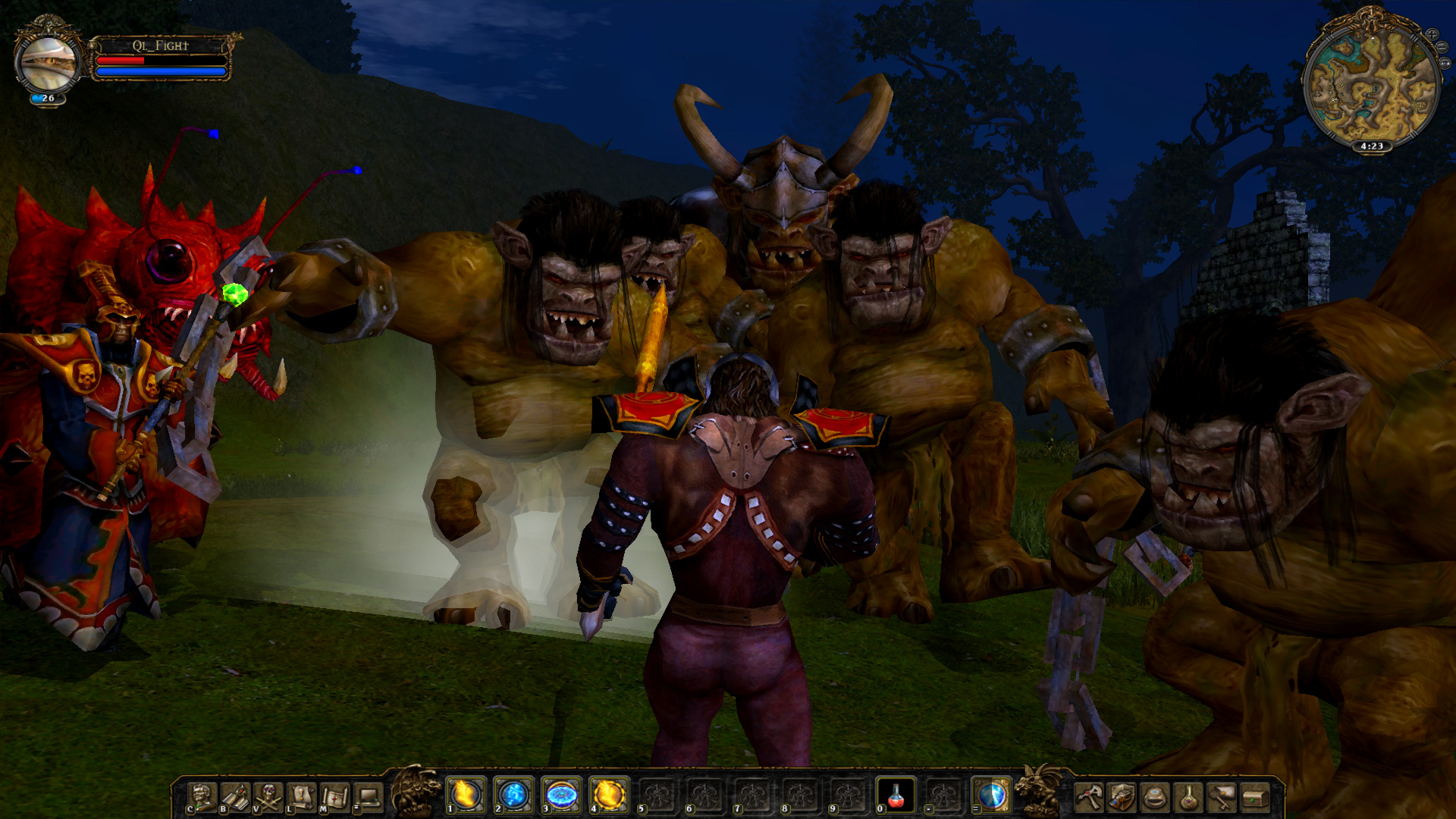 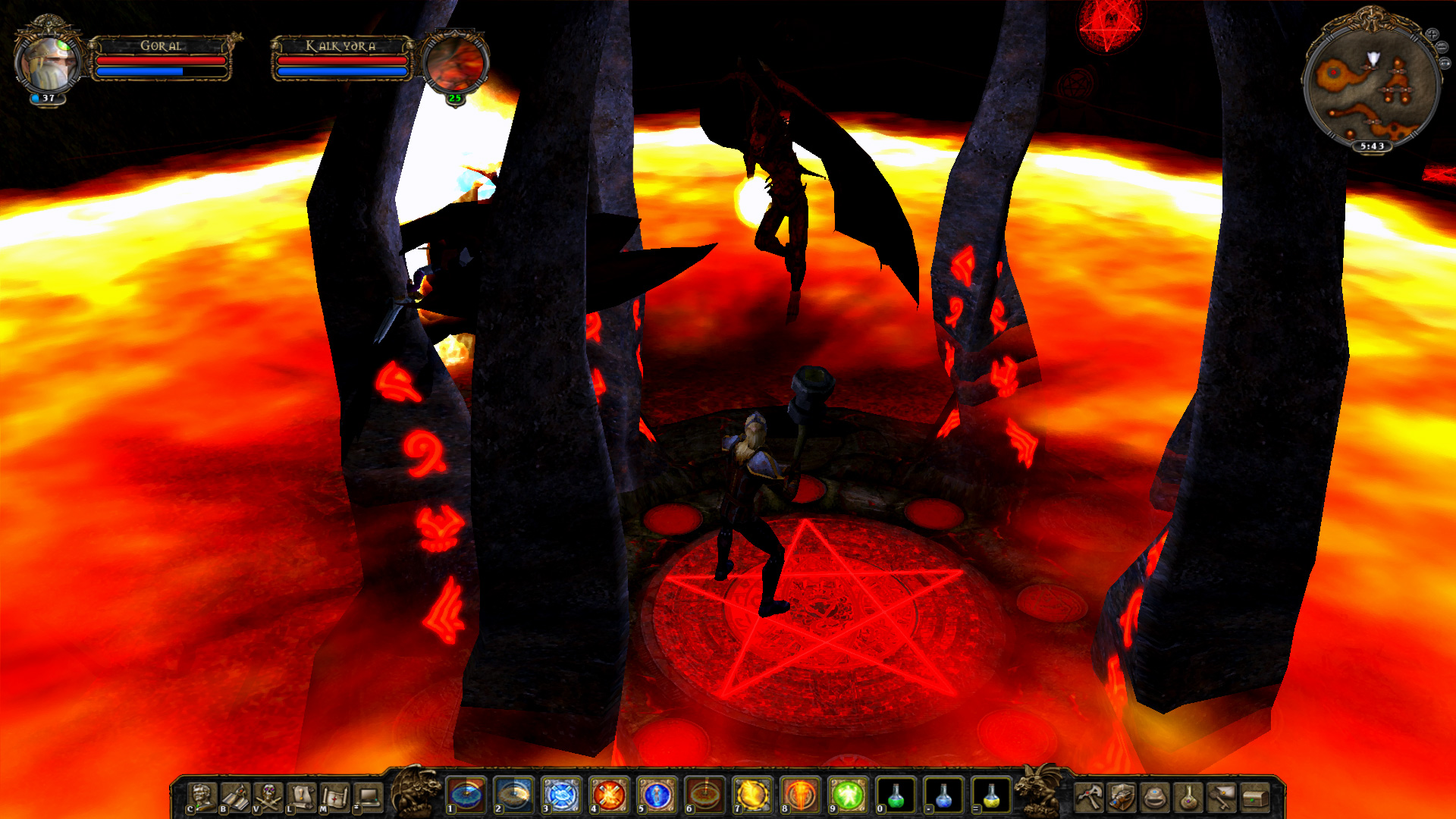 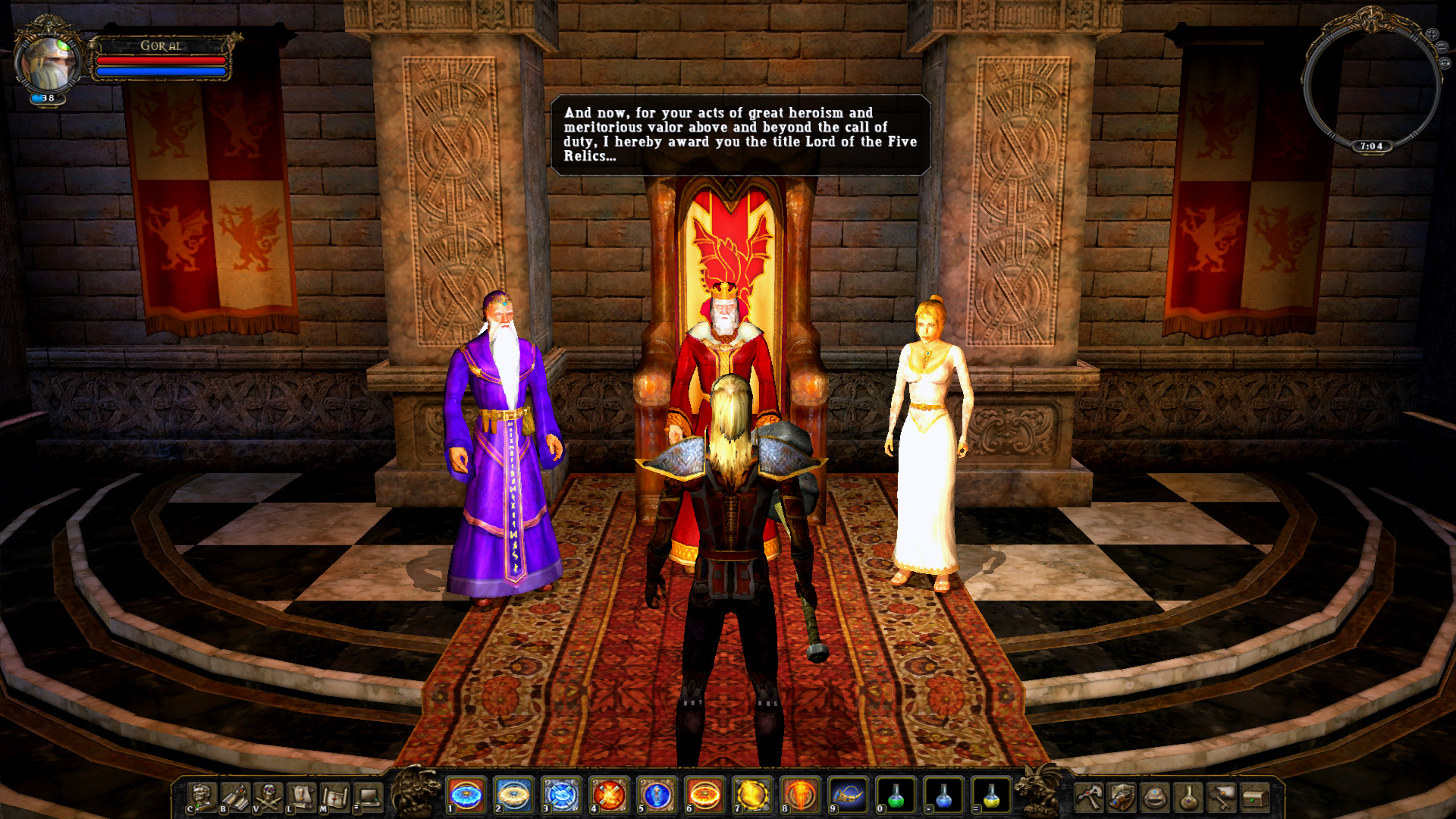 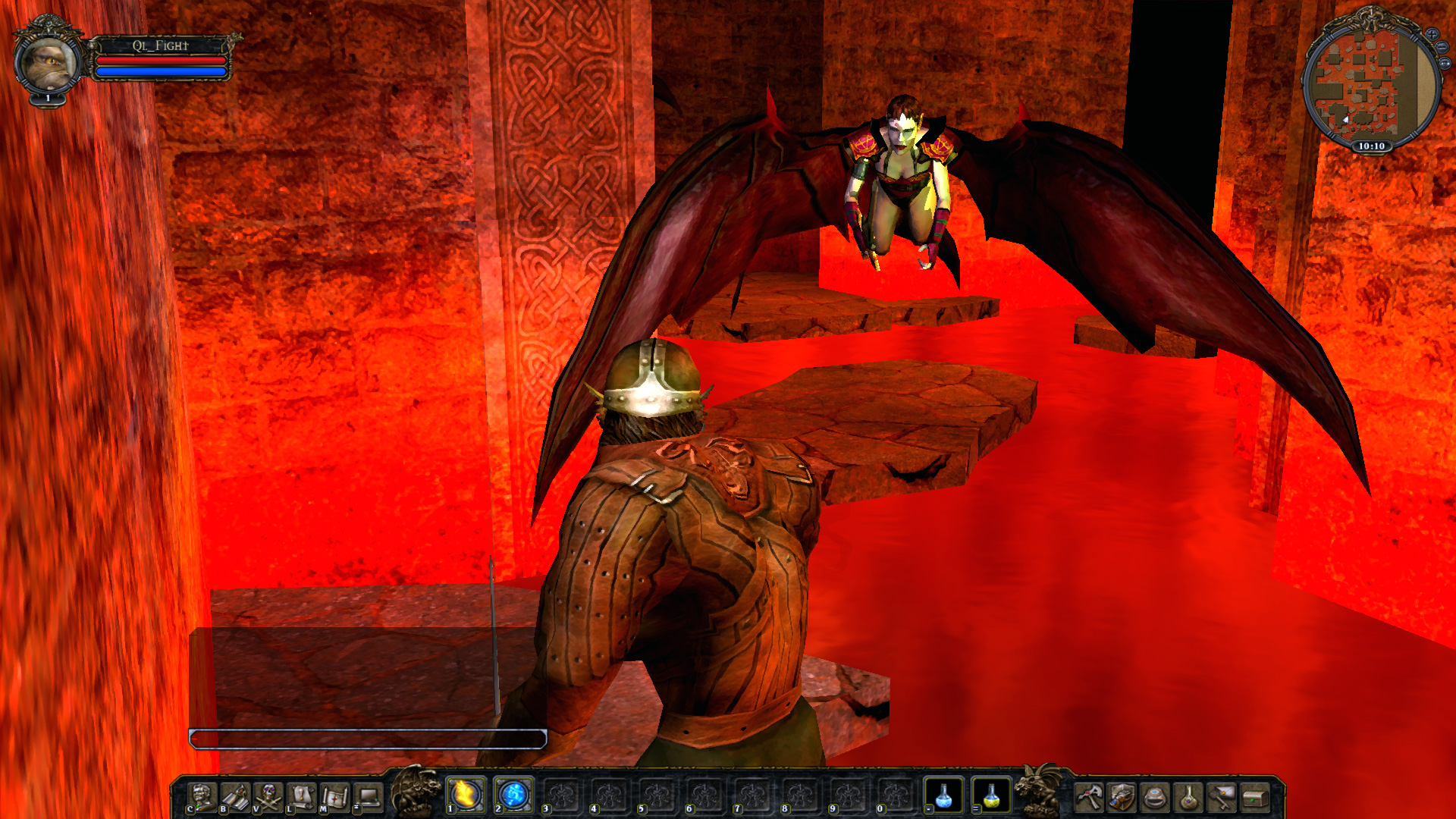 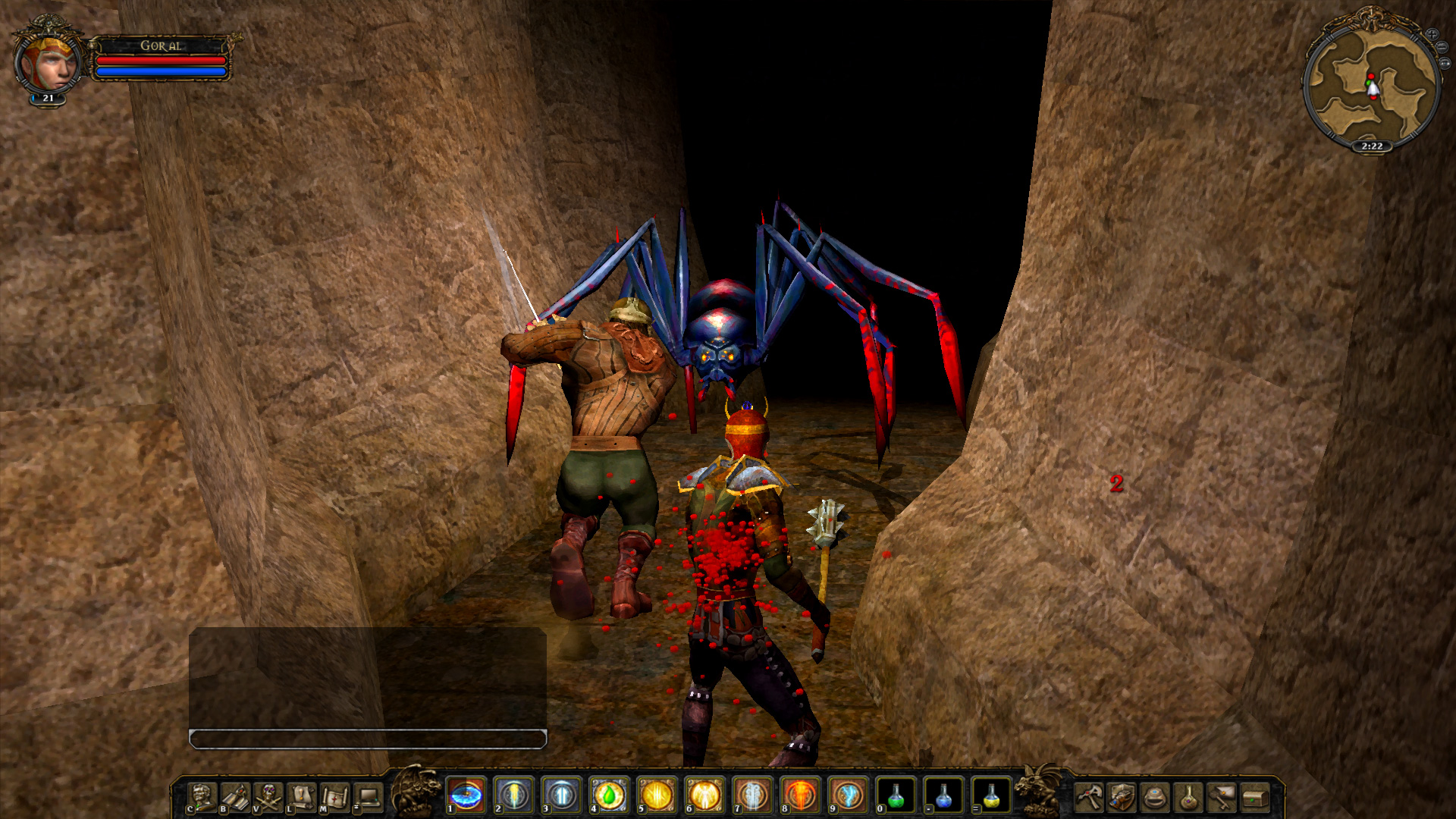 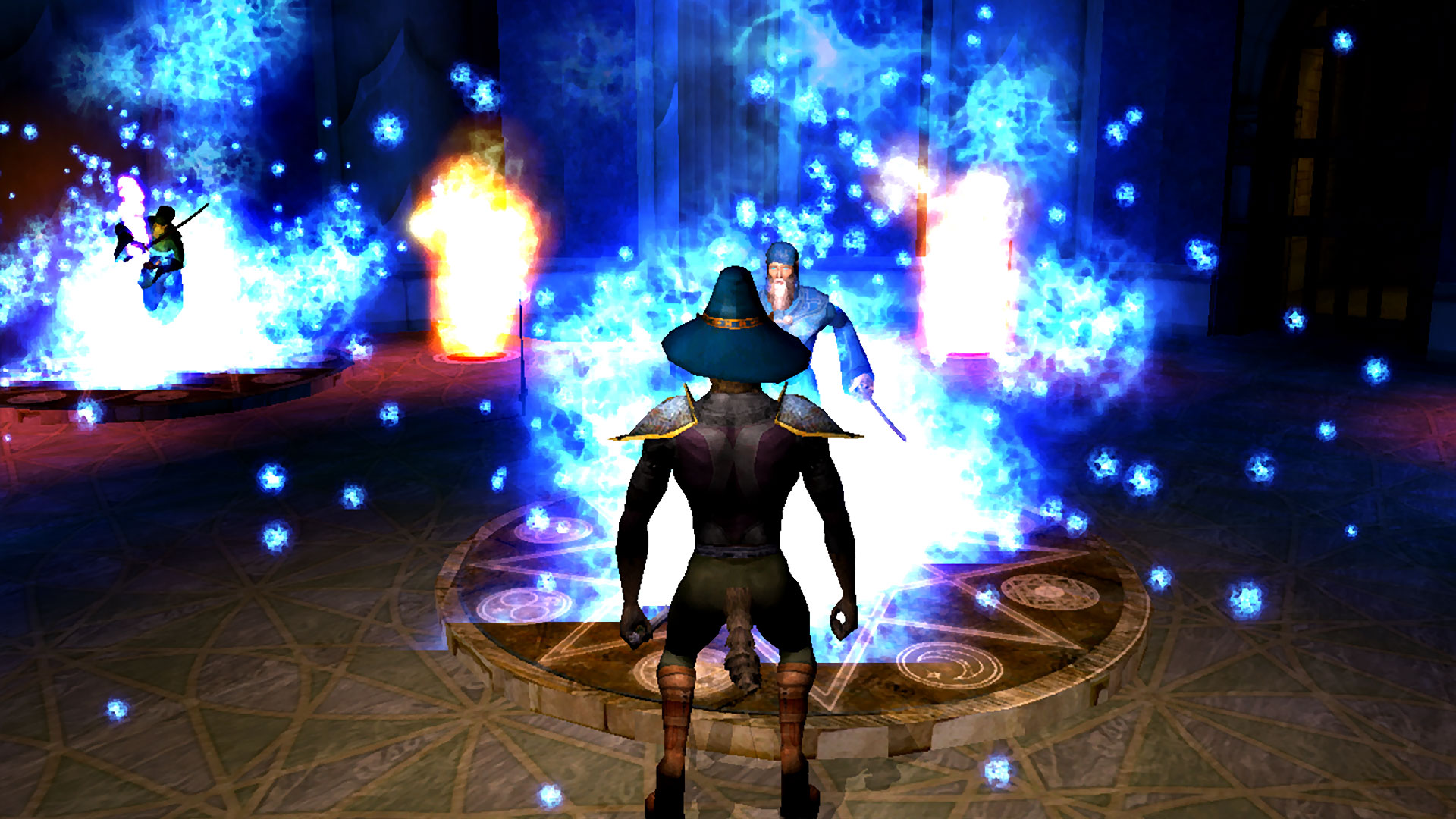 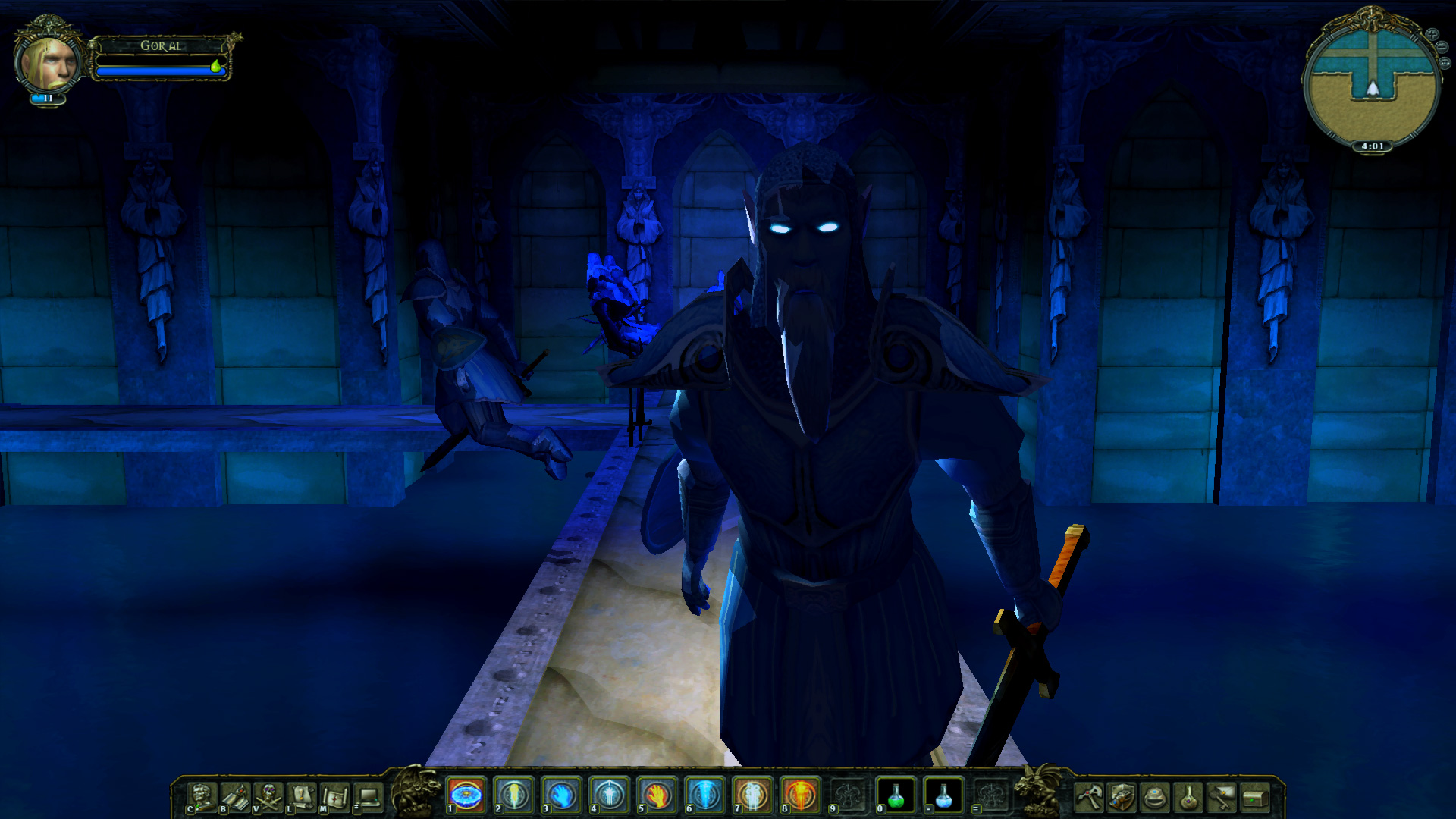 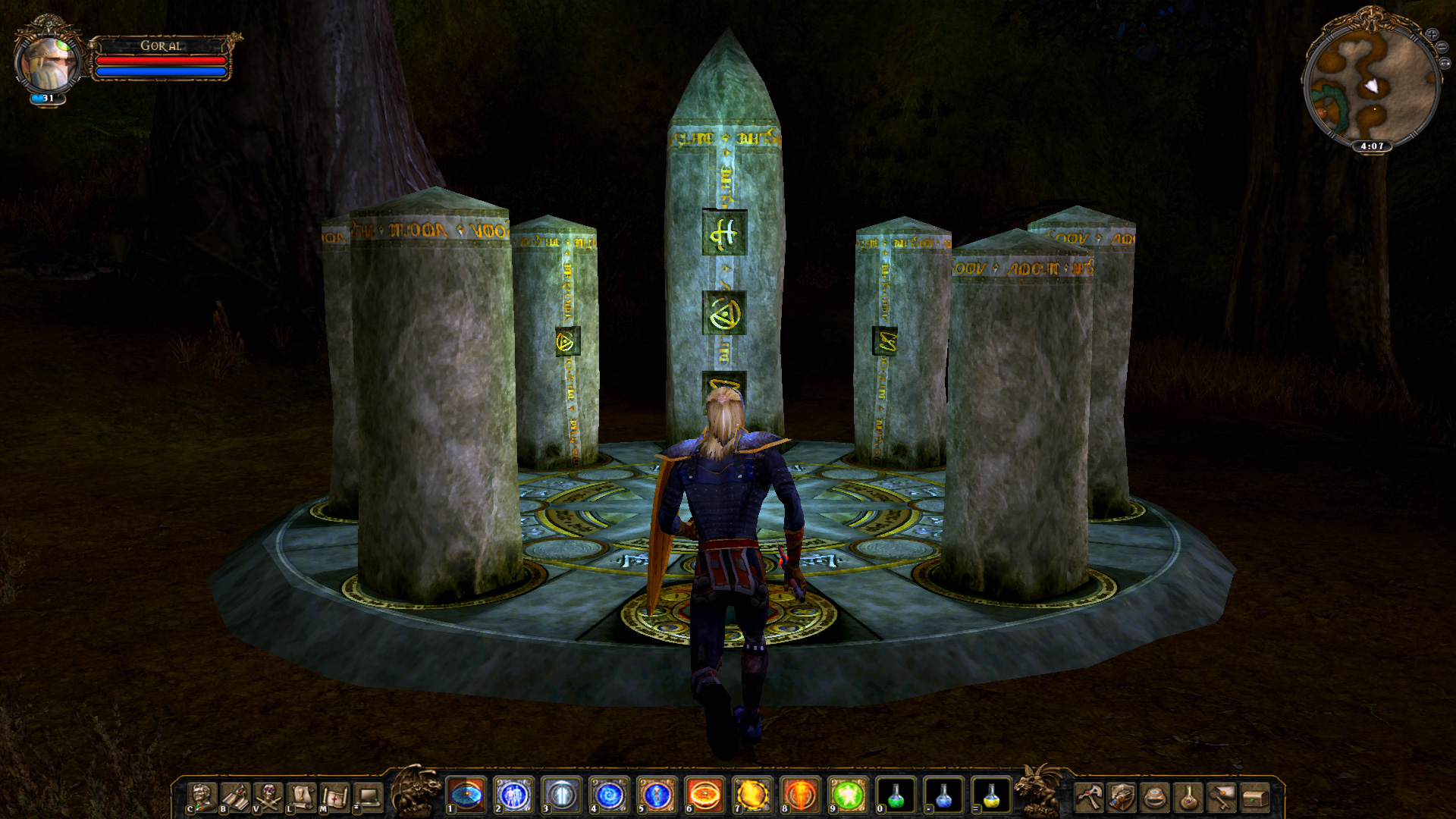 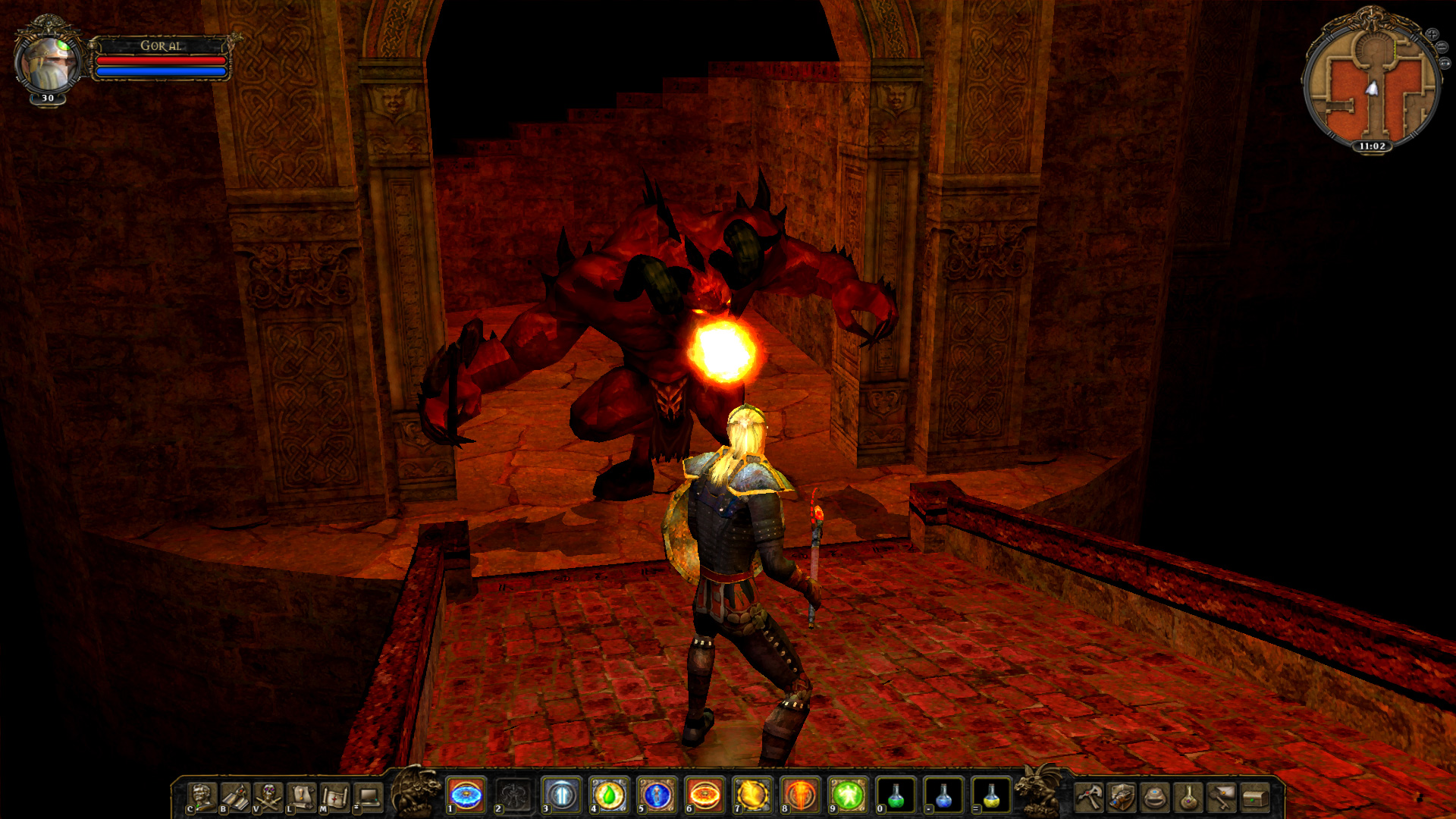 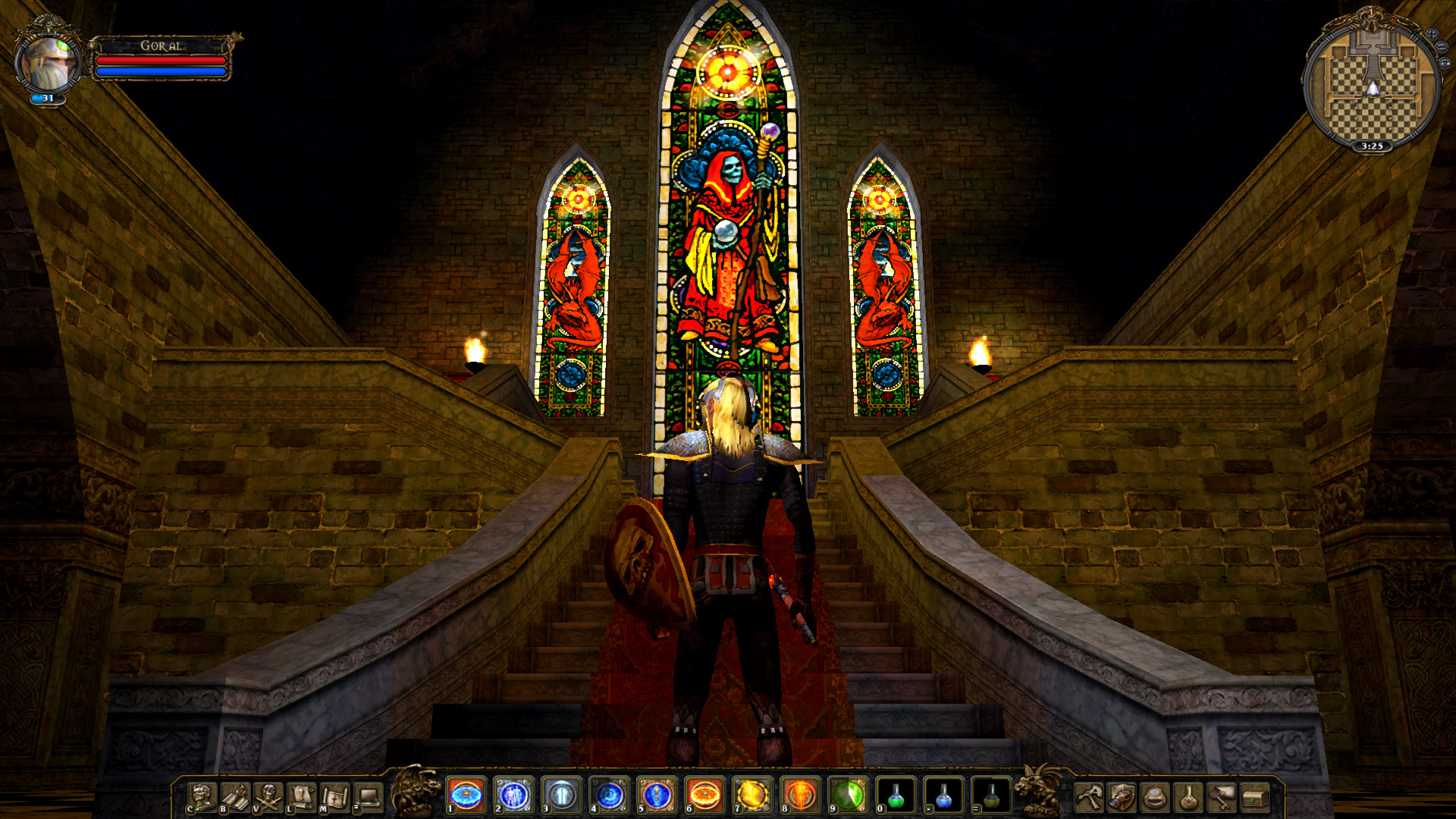 The release date for Dungeon Lords Steam Edition PC game on Steam: 1 May, 2005