What is Super Motherload?

Super Motherload is a Indie, Mining, Local Co-Op PC game, developed by , available on Steam and published by .

Set on Mars in an alternate Cold-War era, Super Motherload is a 1 to 4-player couch co-op digging adventure with storyline by Image Comics' Kurtis Wiebe, a fully voiced cast of Soviet and American characters, and a procedurally-generated world that changes each time you play. 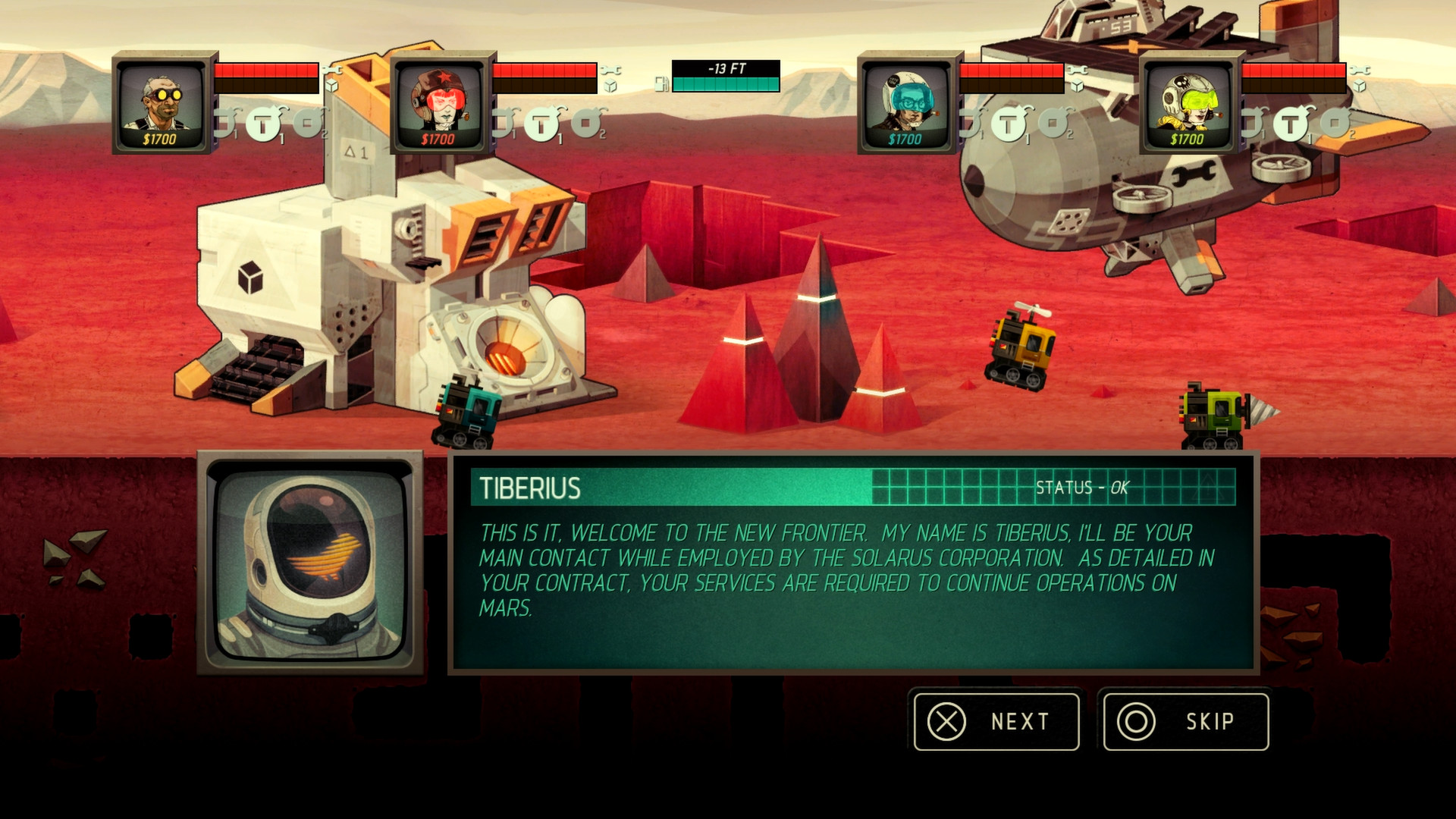 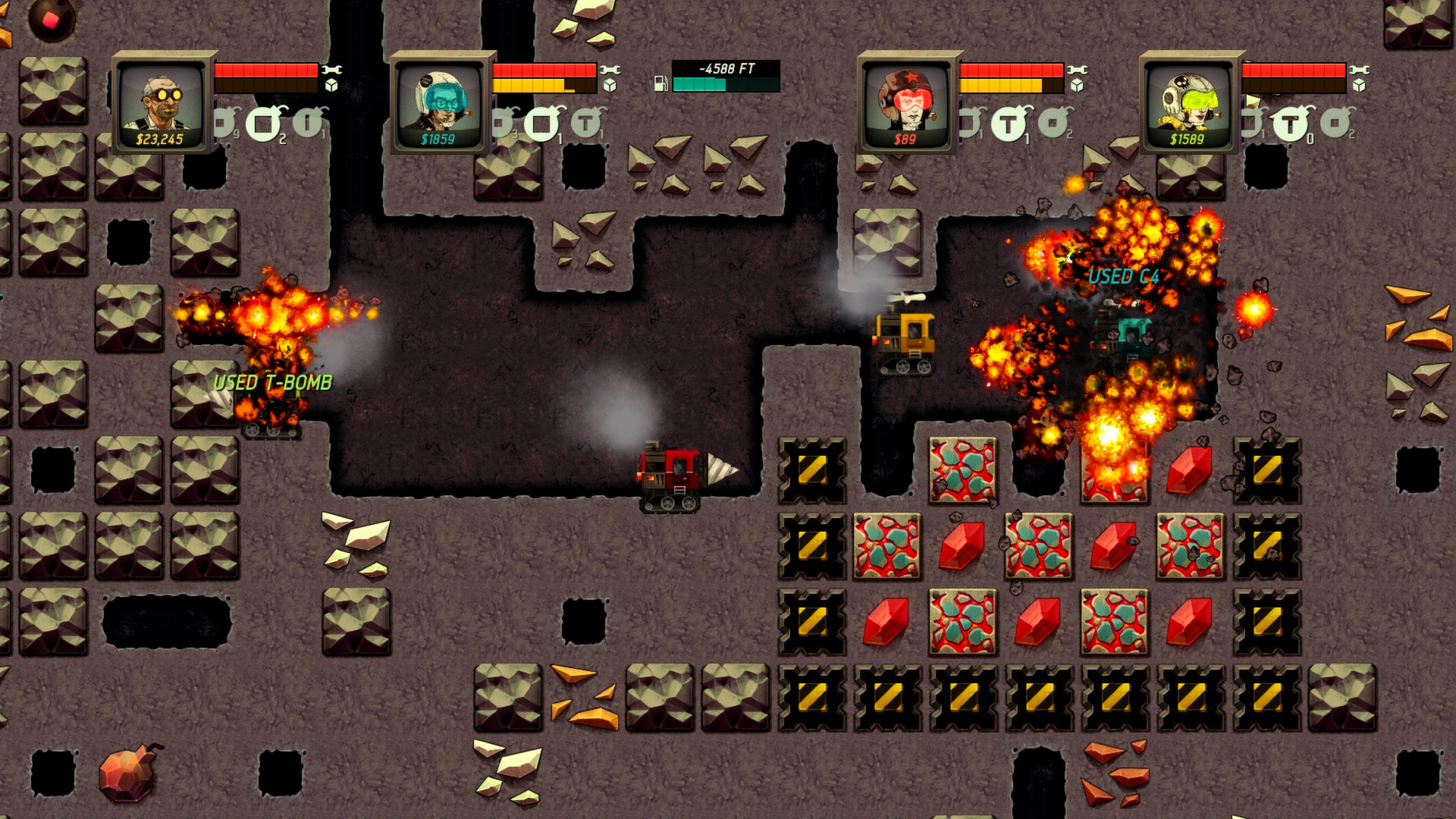 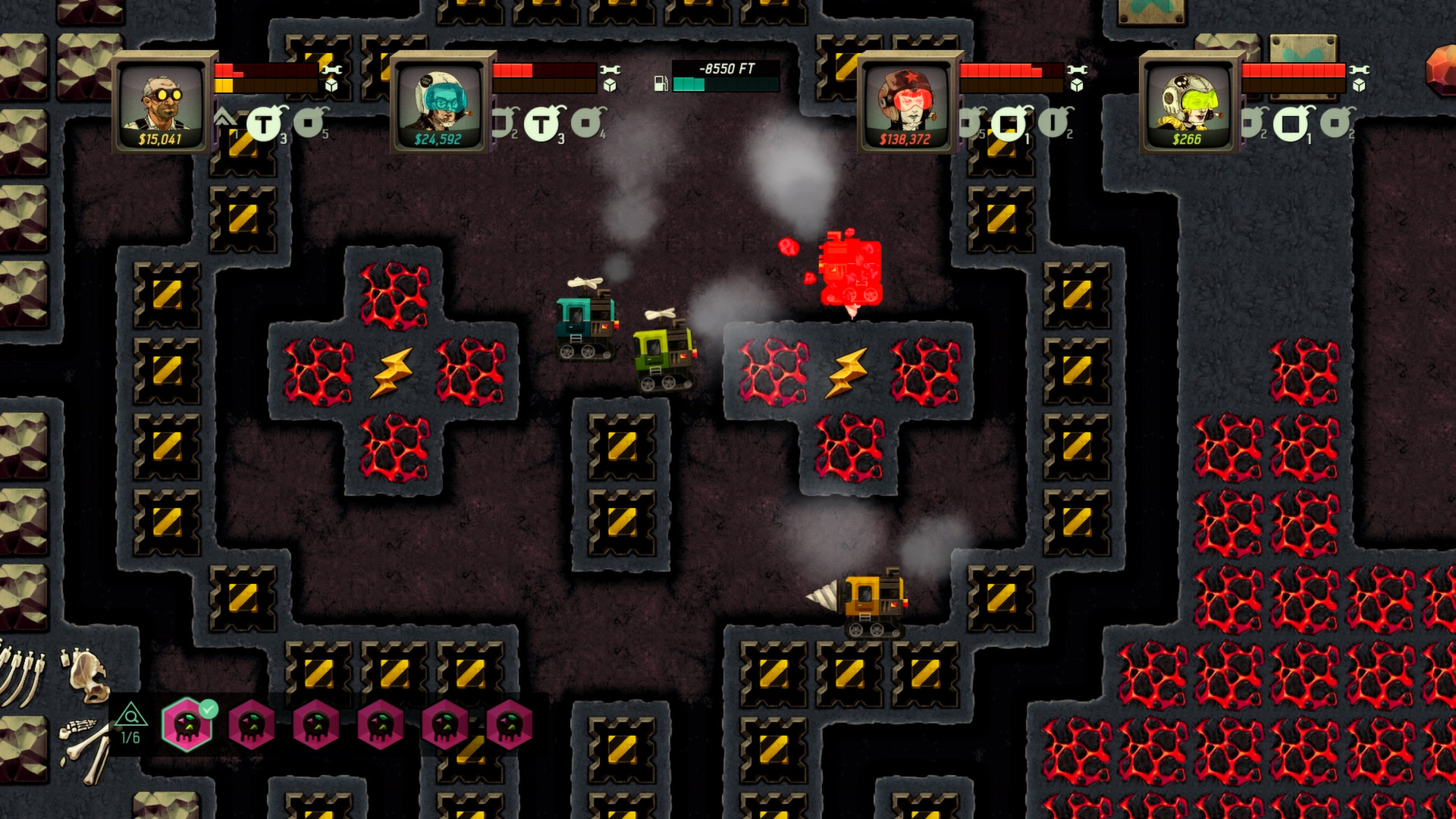 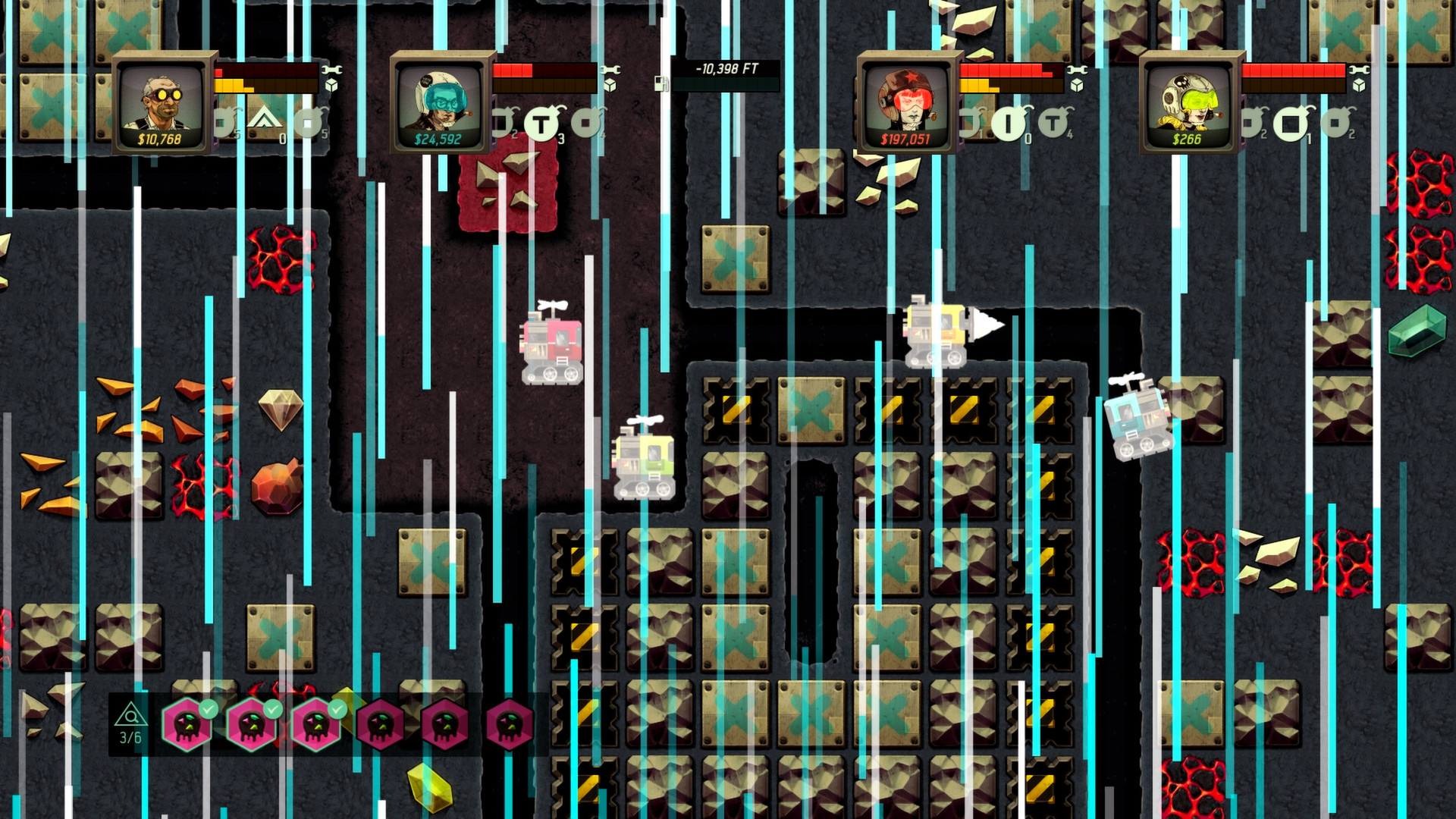 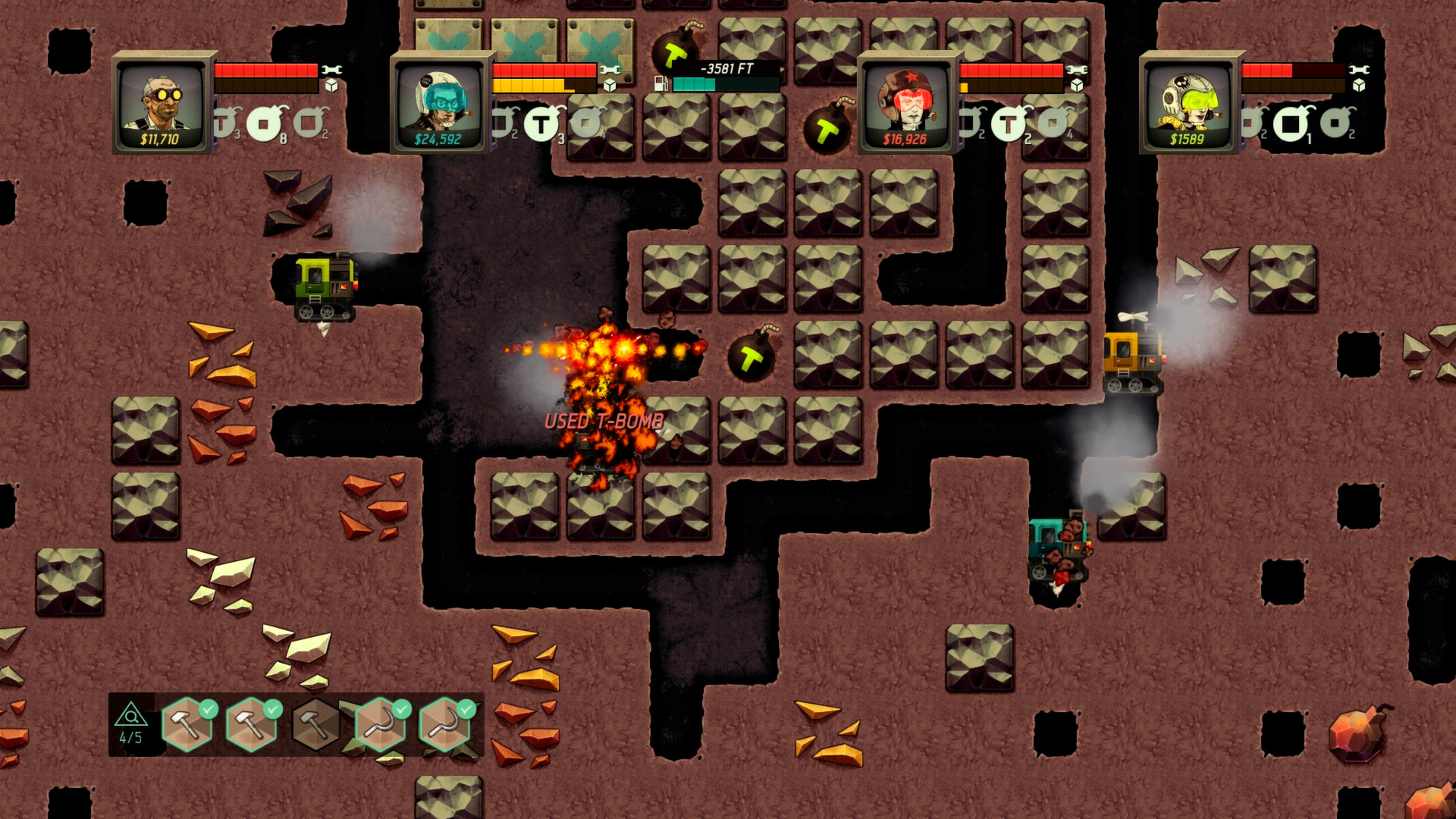 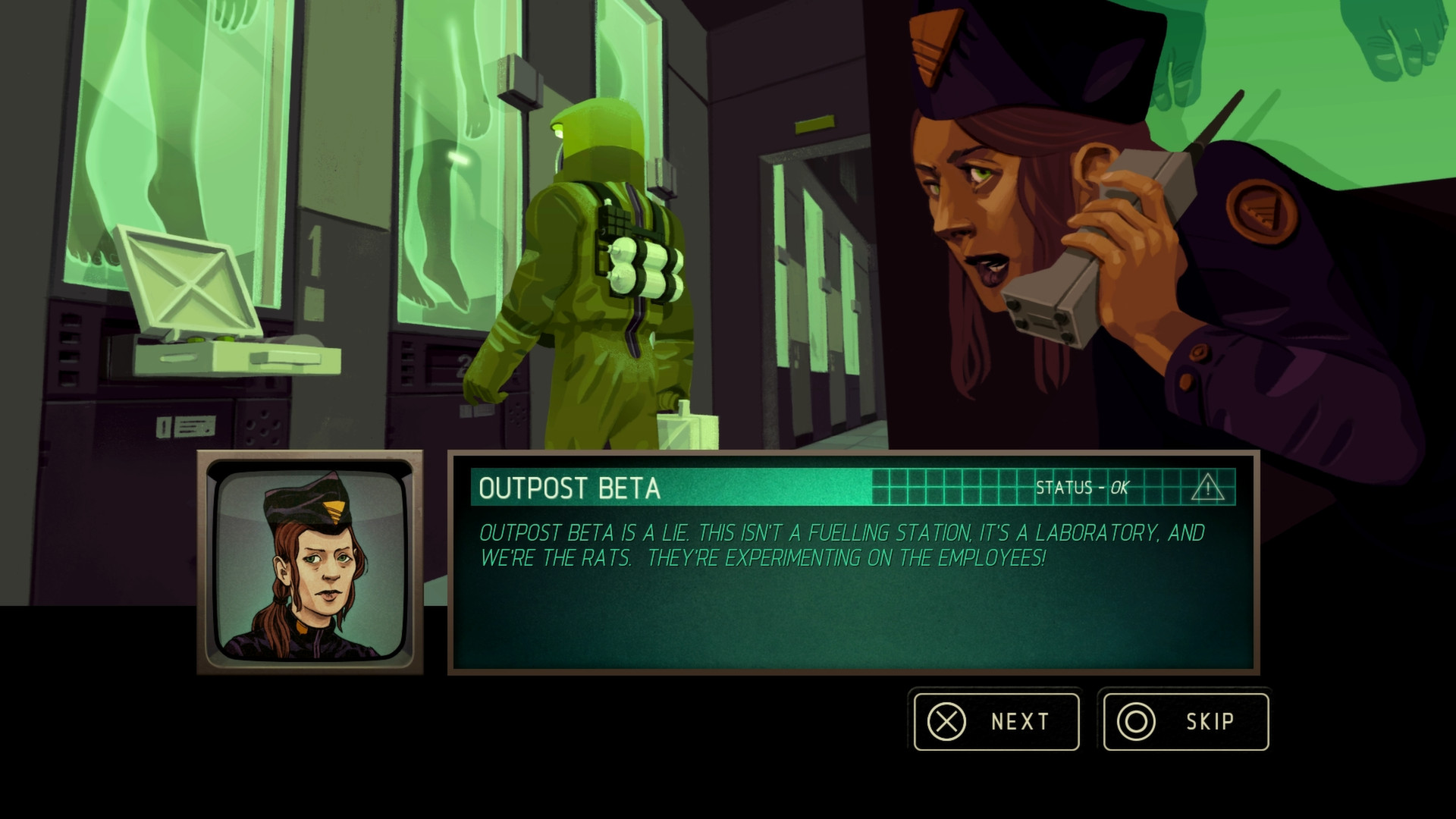 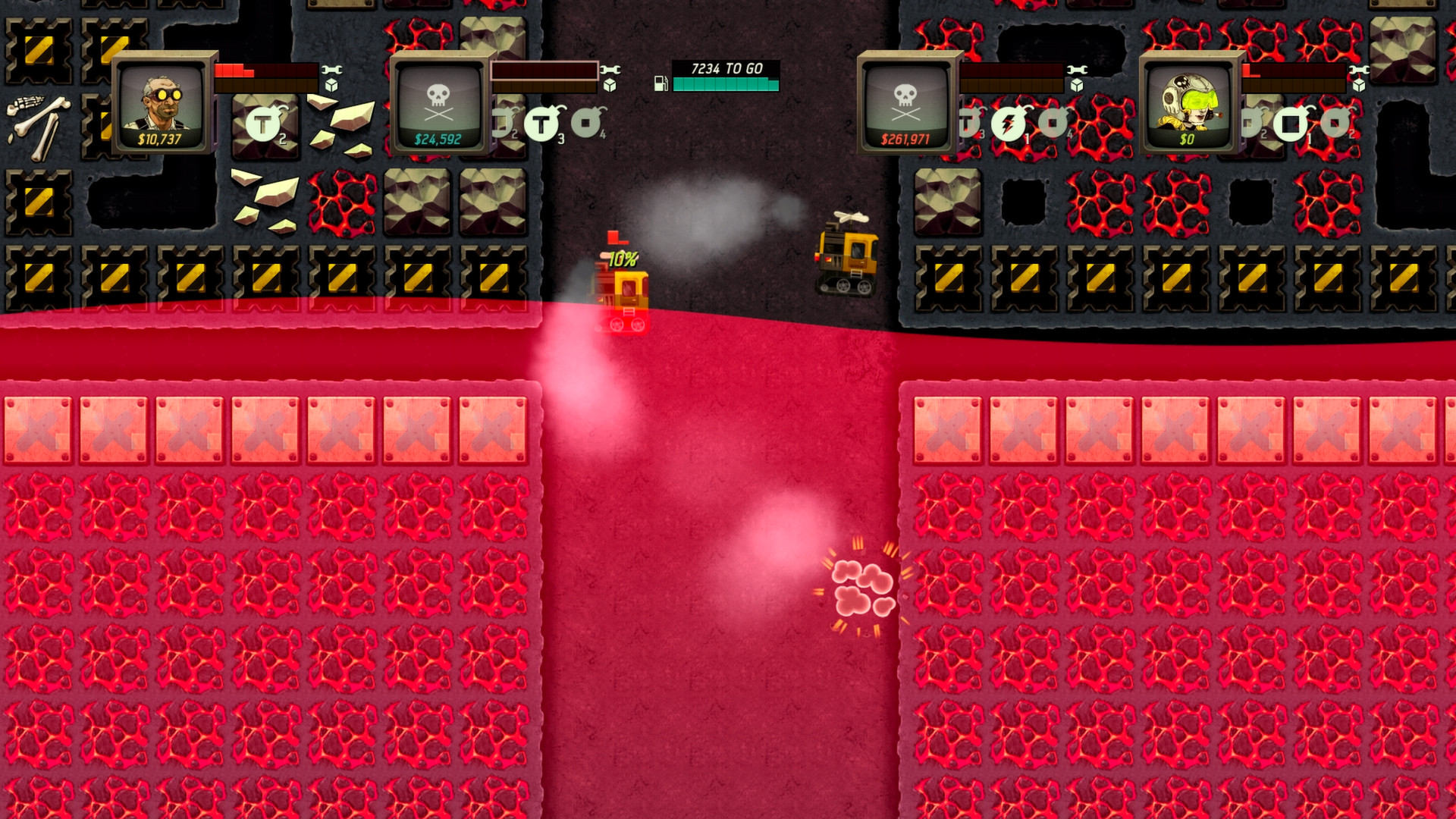 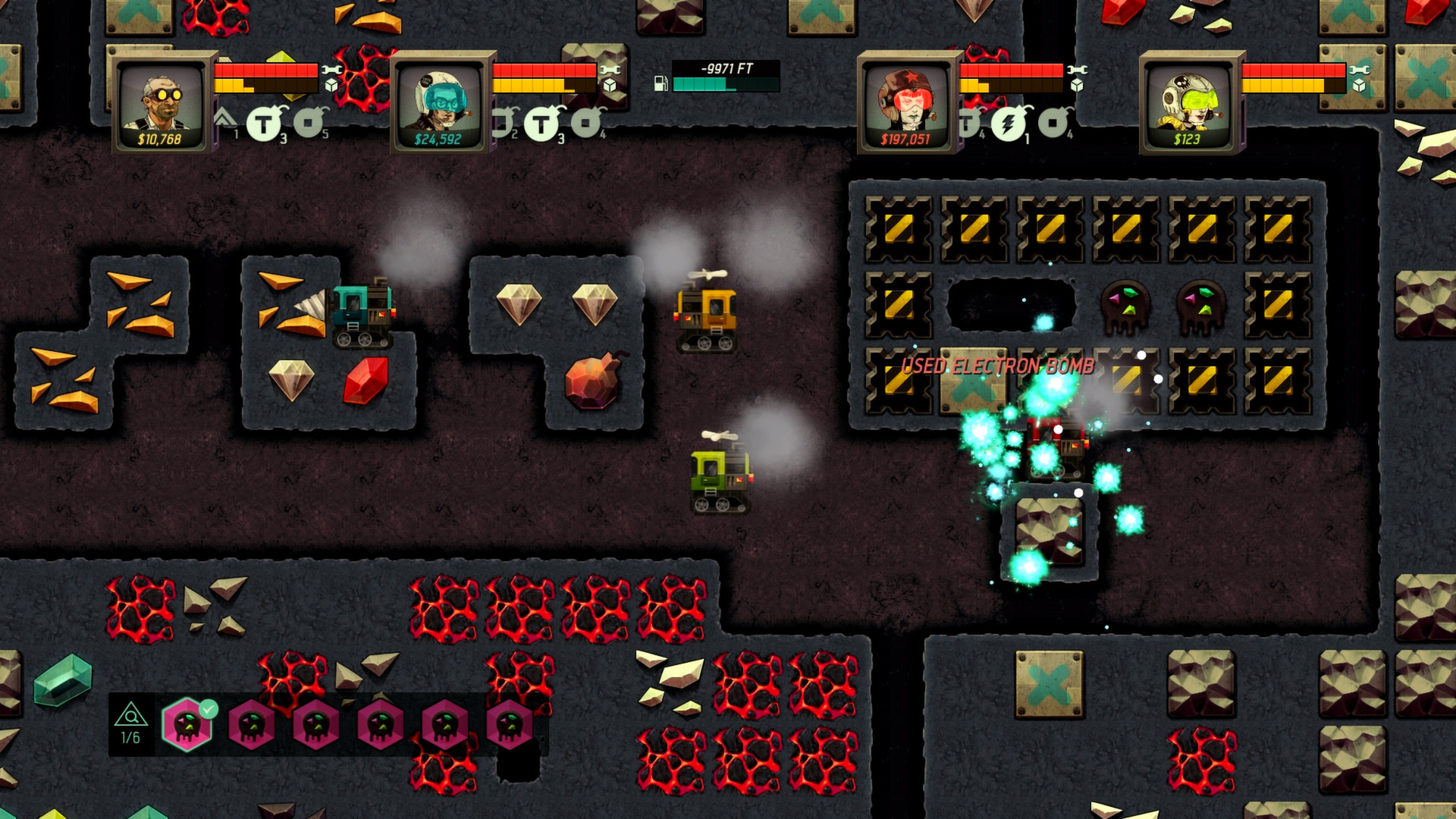 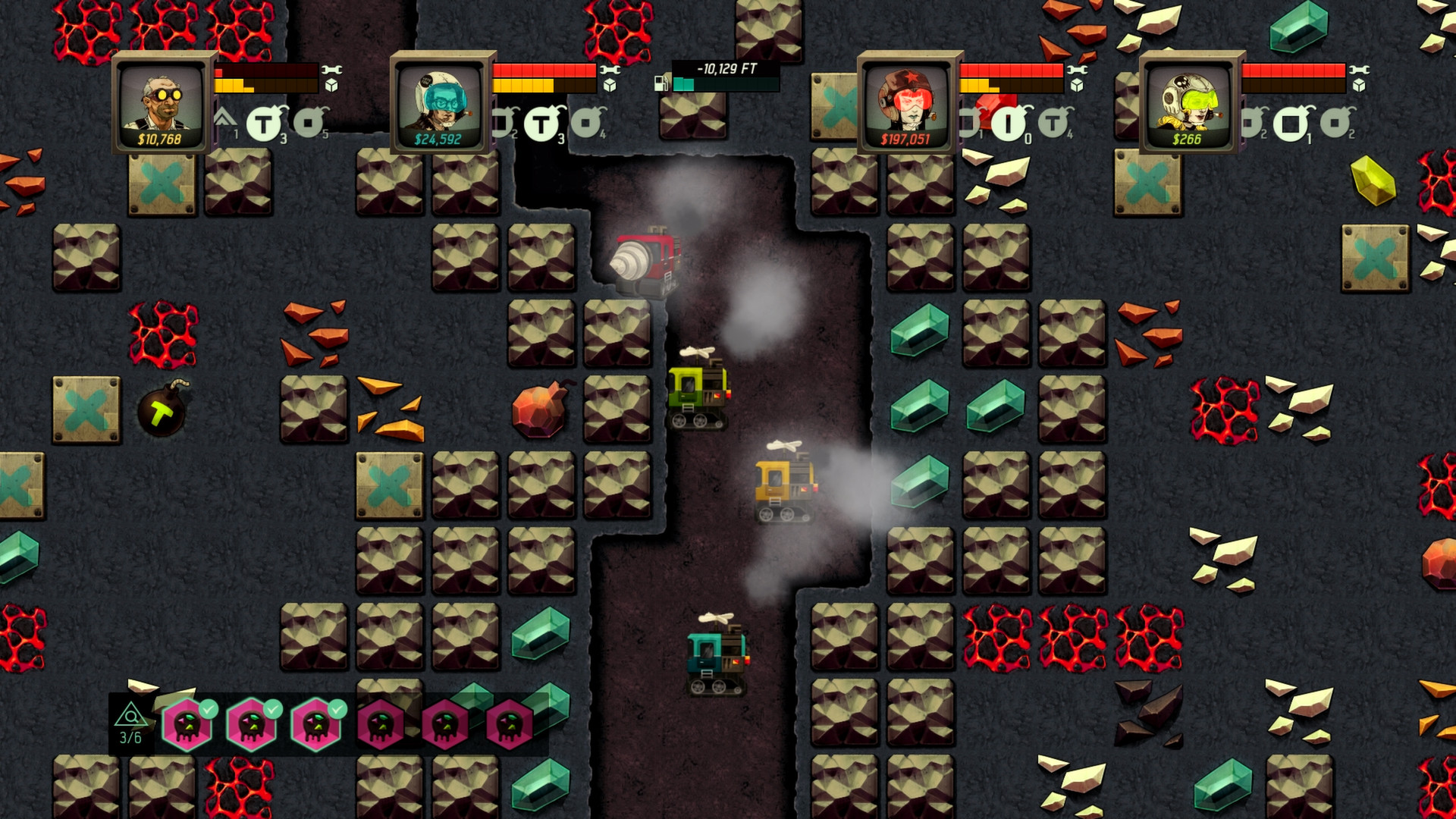 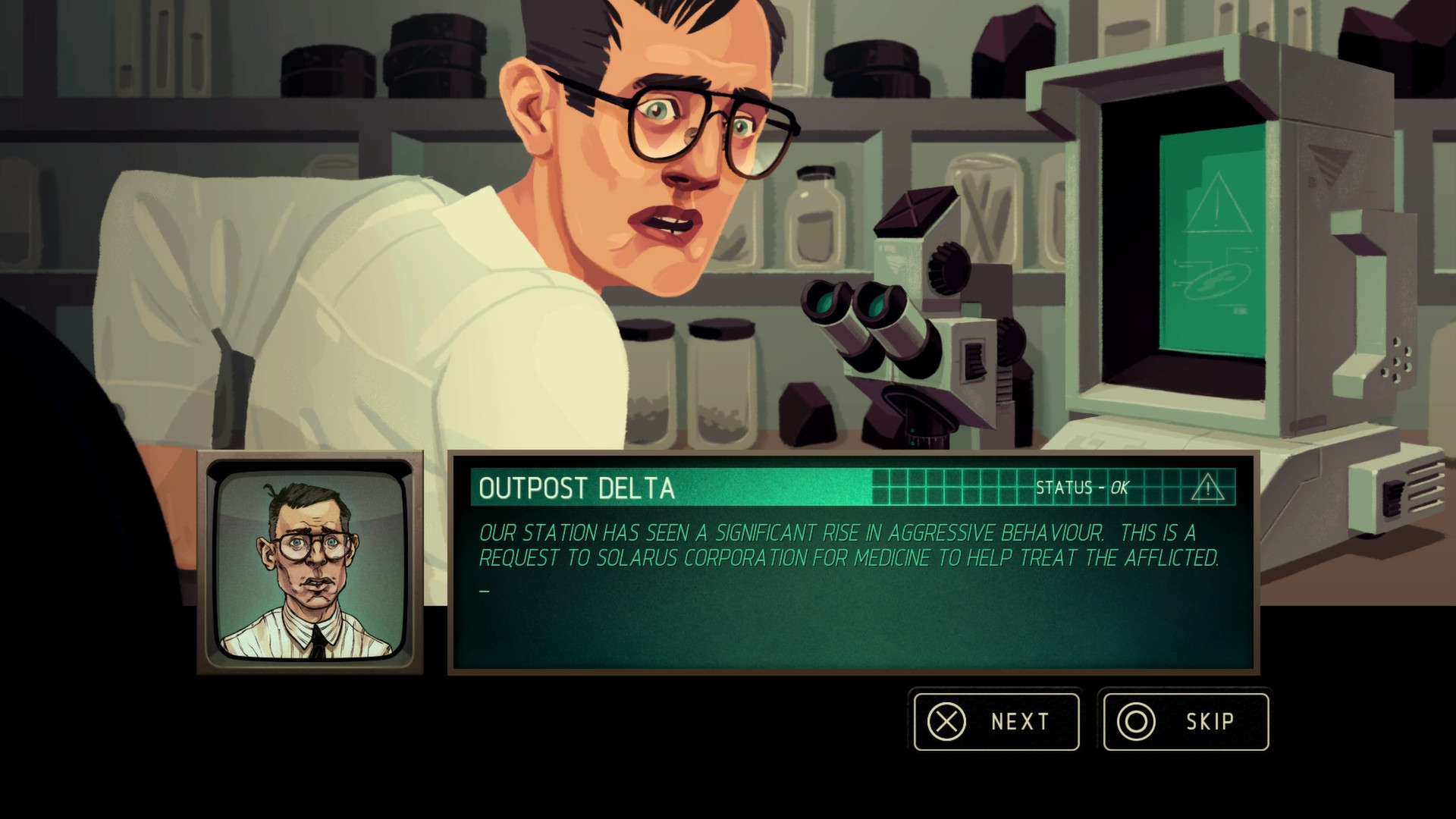 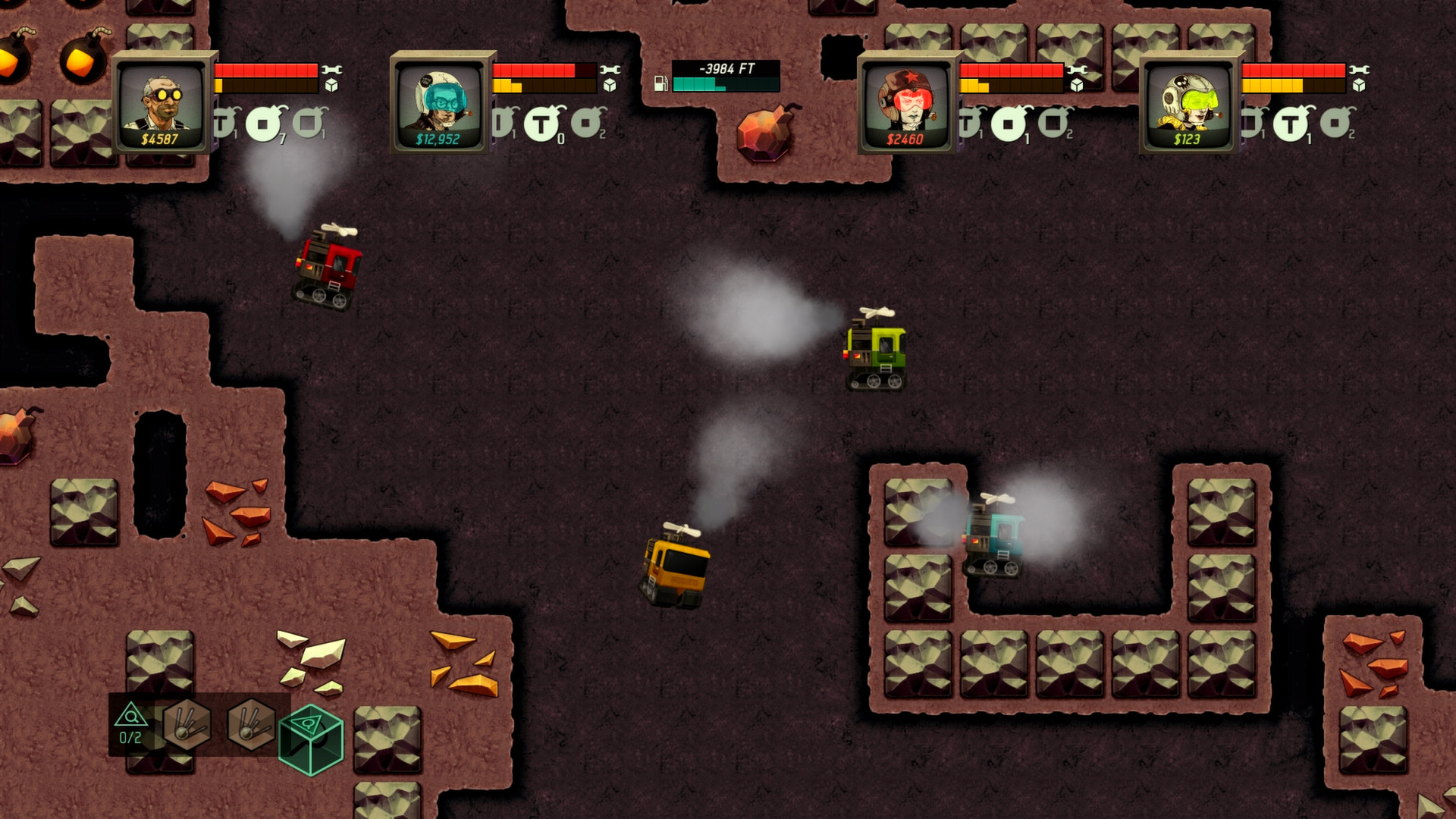