What is Drug Wars?

Drug Wars is a gritty, gory romp through a futuristic New York City, circa 3100, where severe global warming conditions have resulted in a harsh divide between upper-class Brooklyn gang bosses and a booming population of engineered Neanderthal bottom-dwellers. 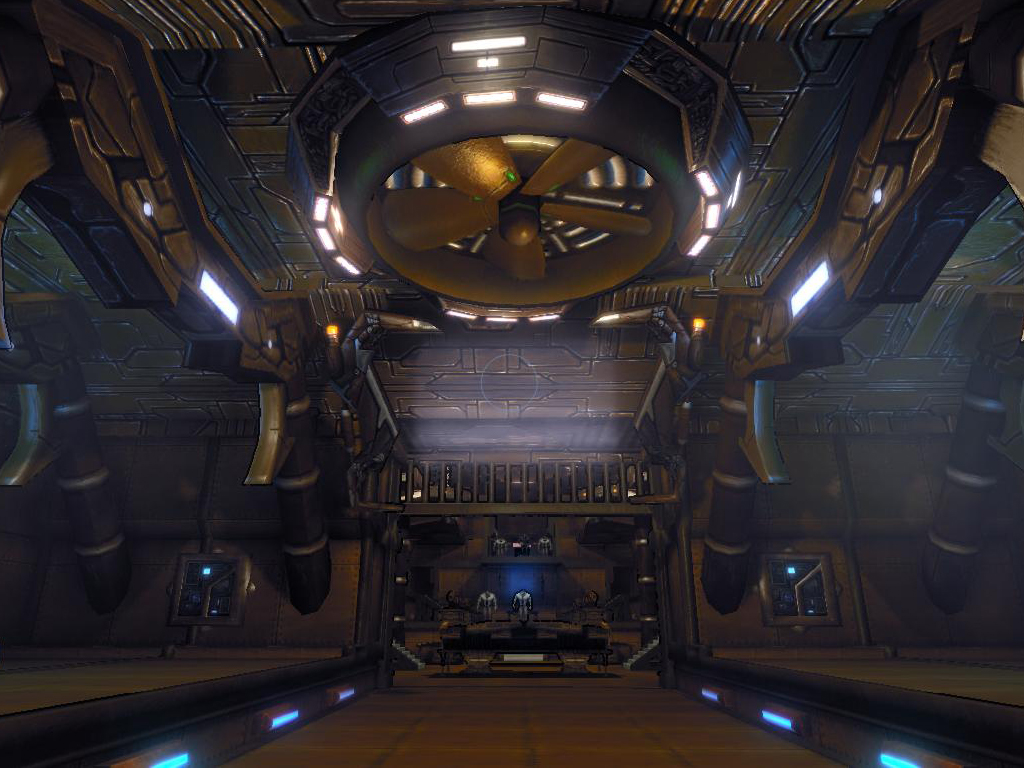 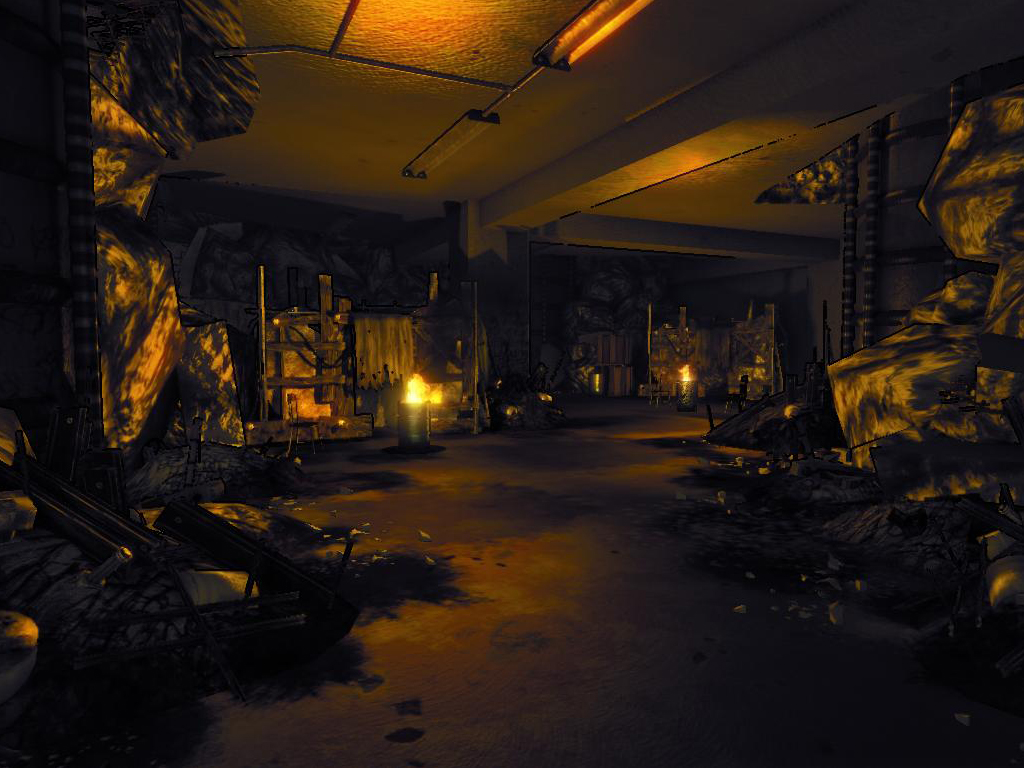 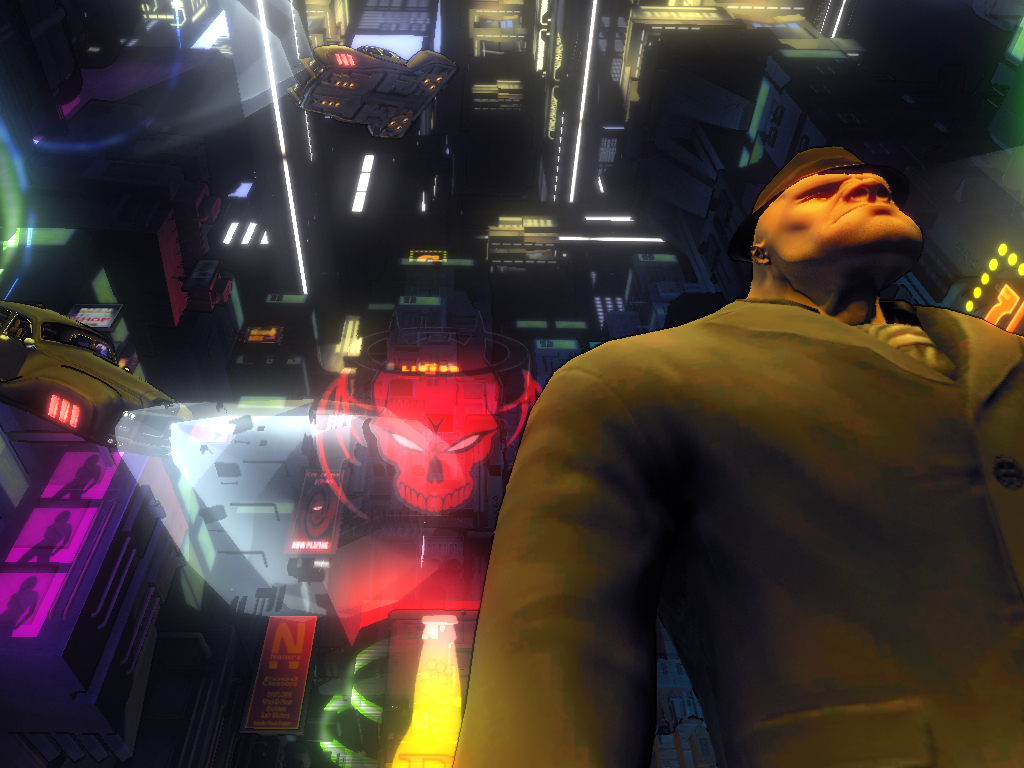 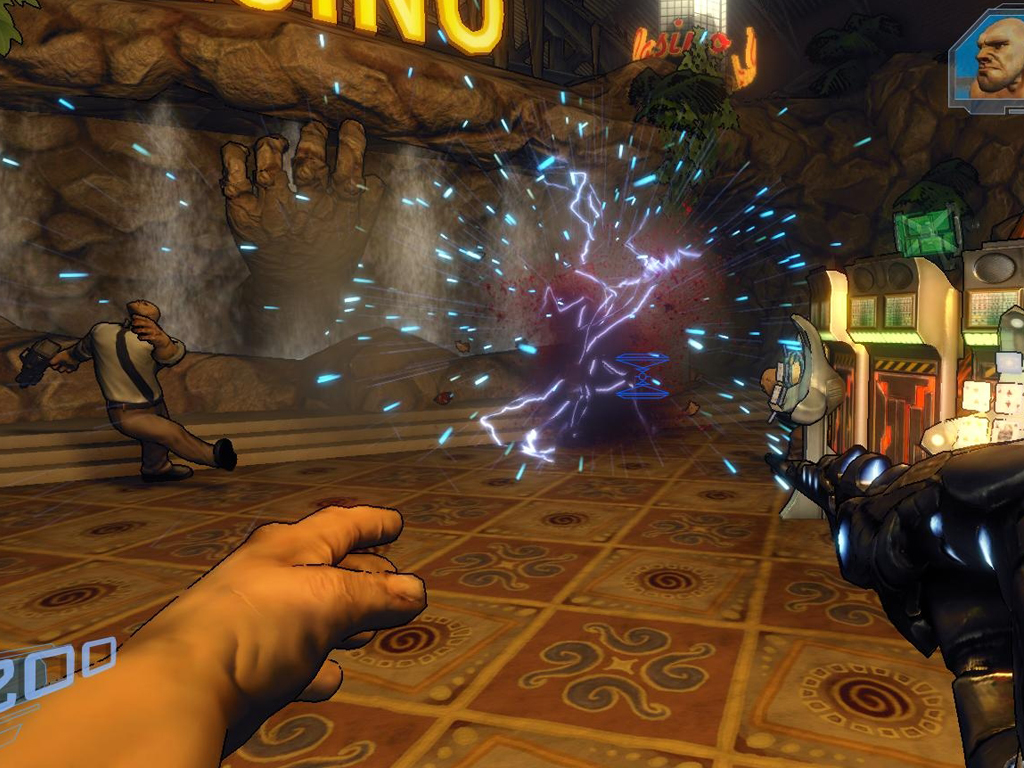 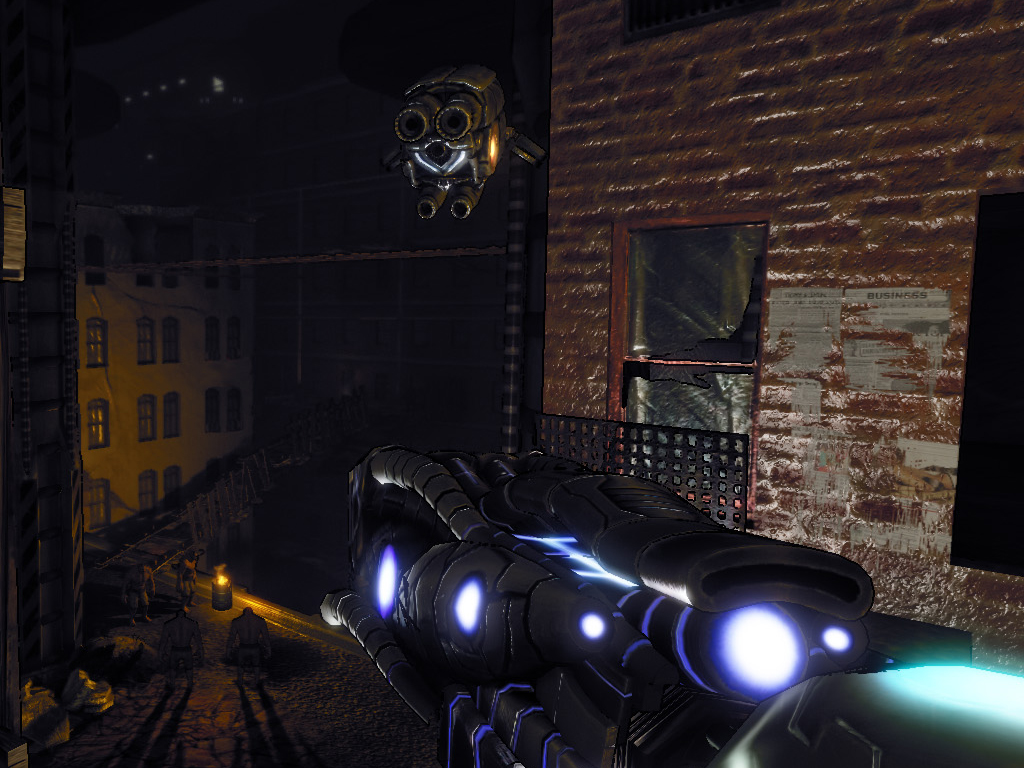 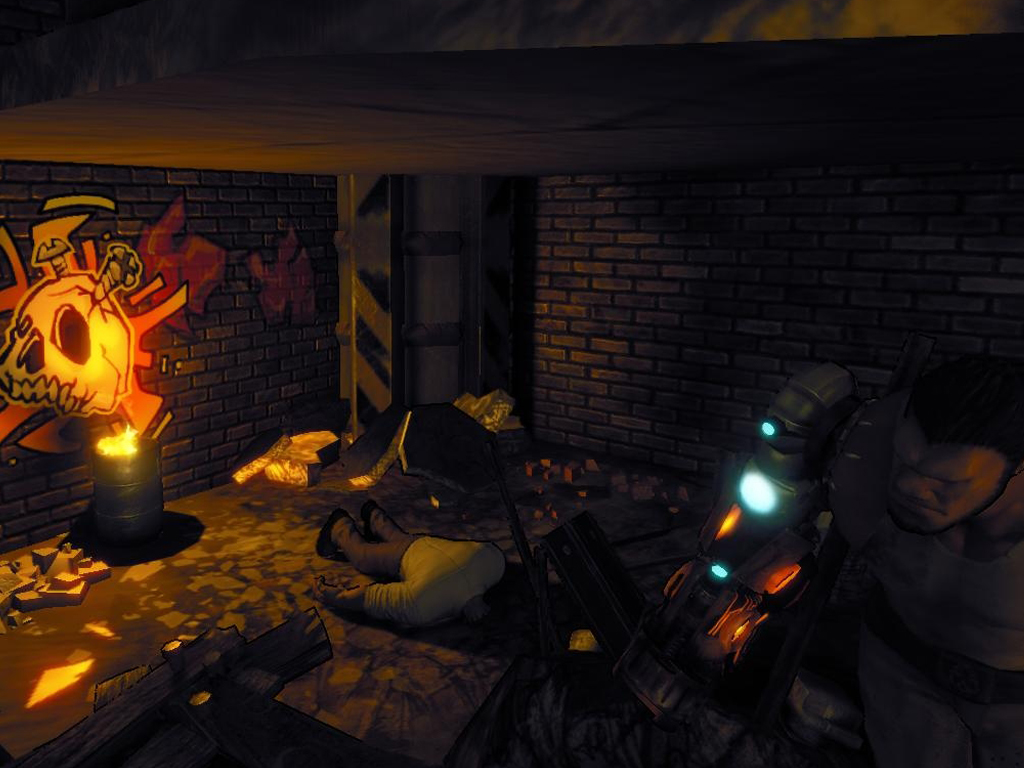 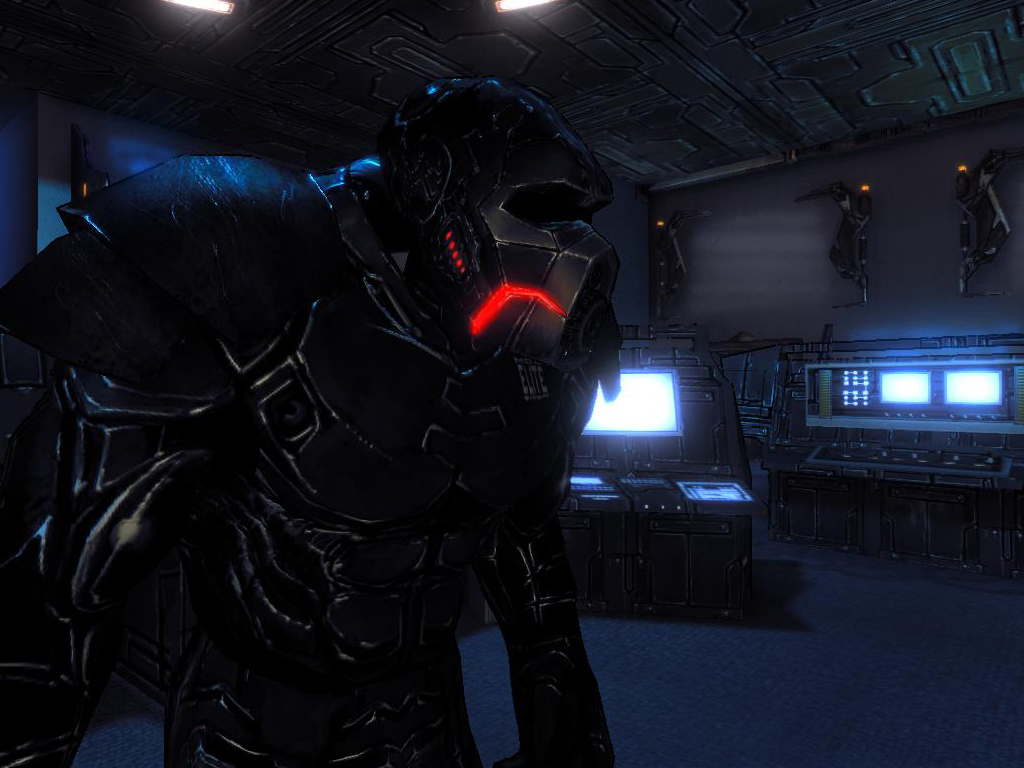 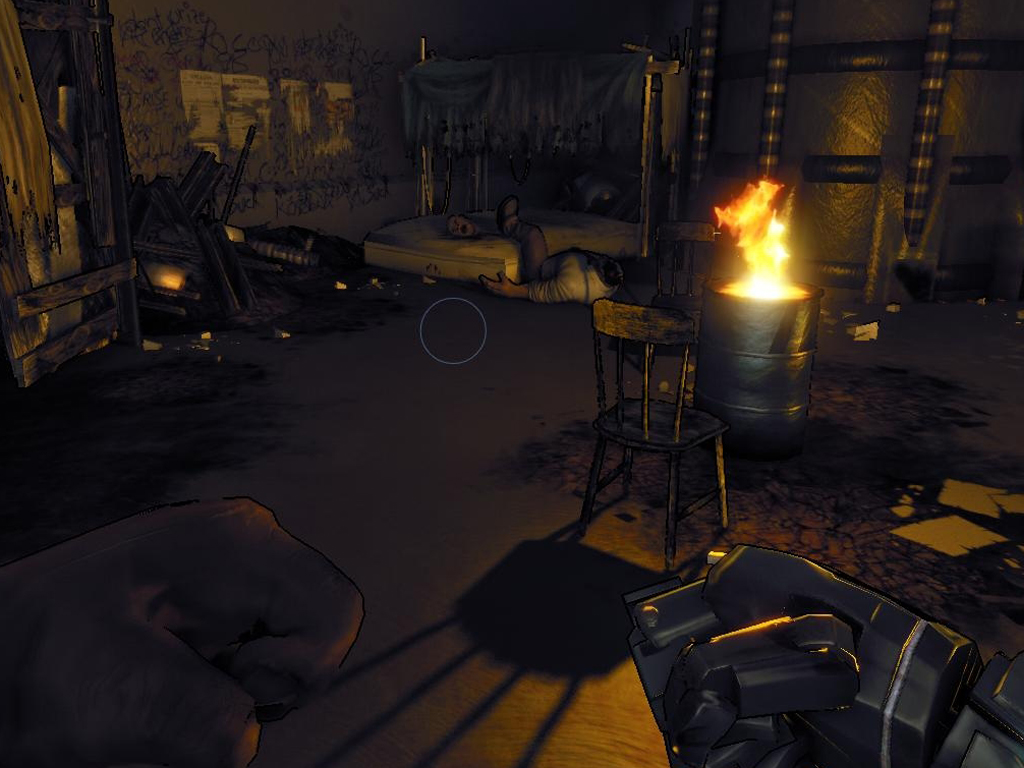 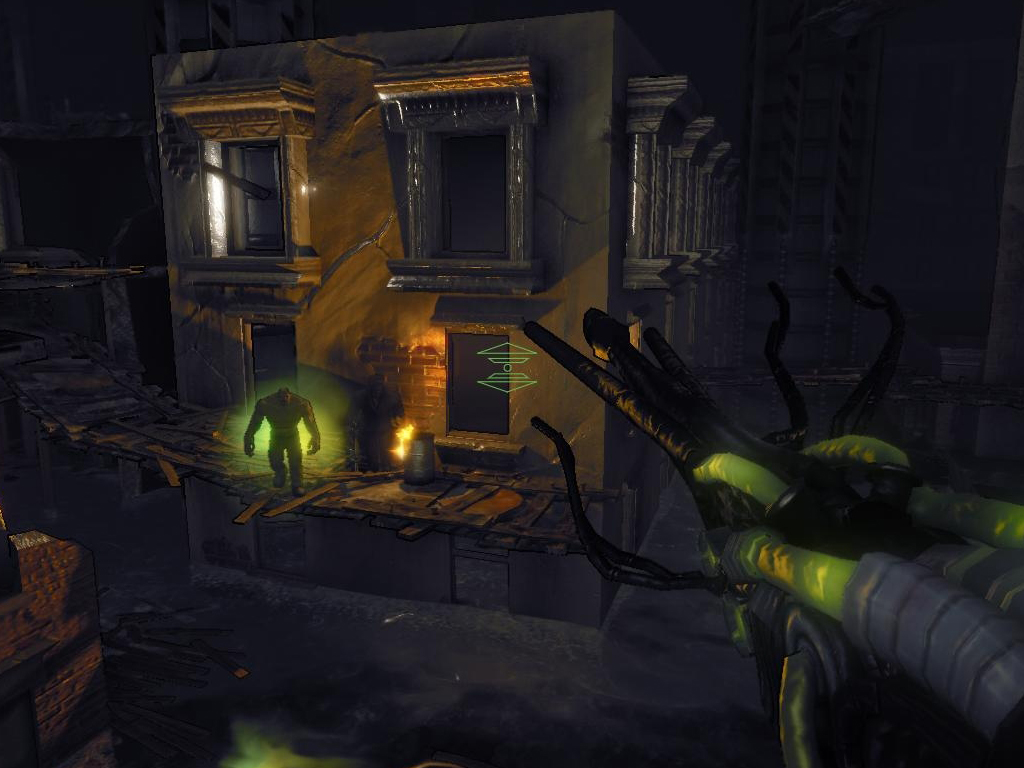 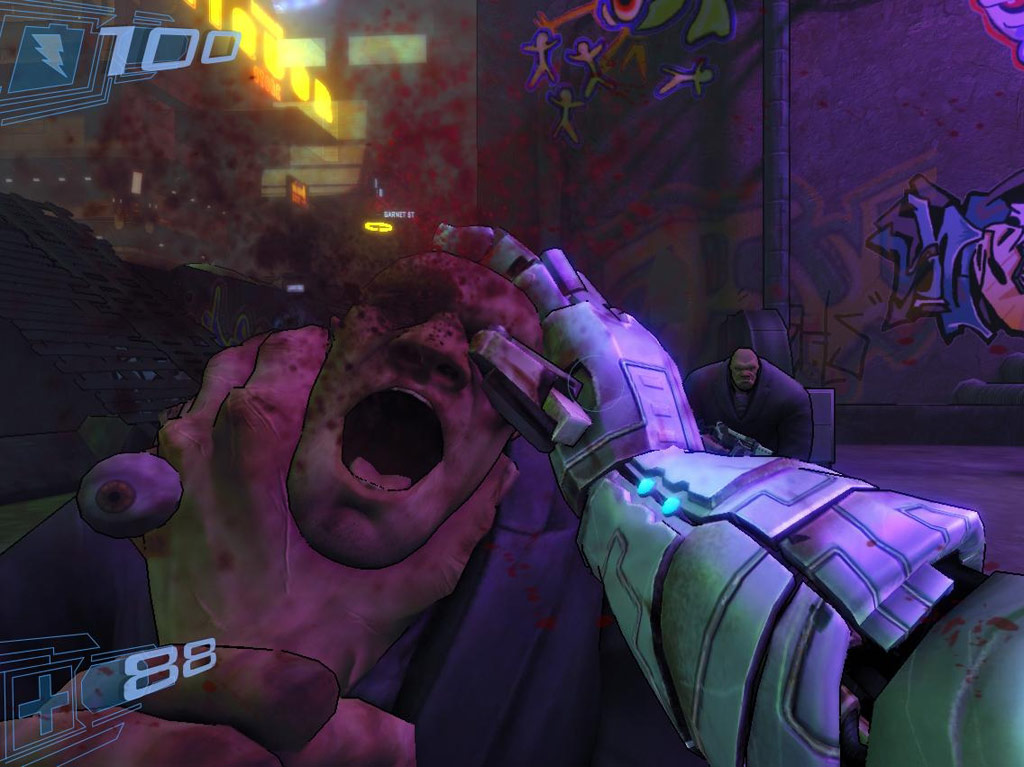 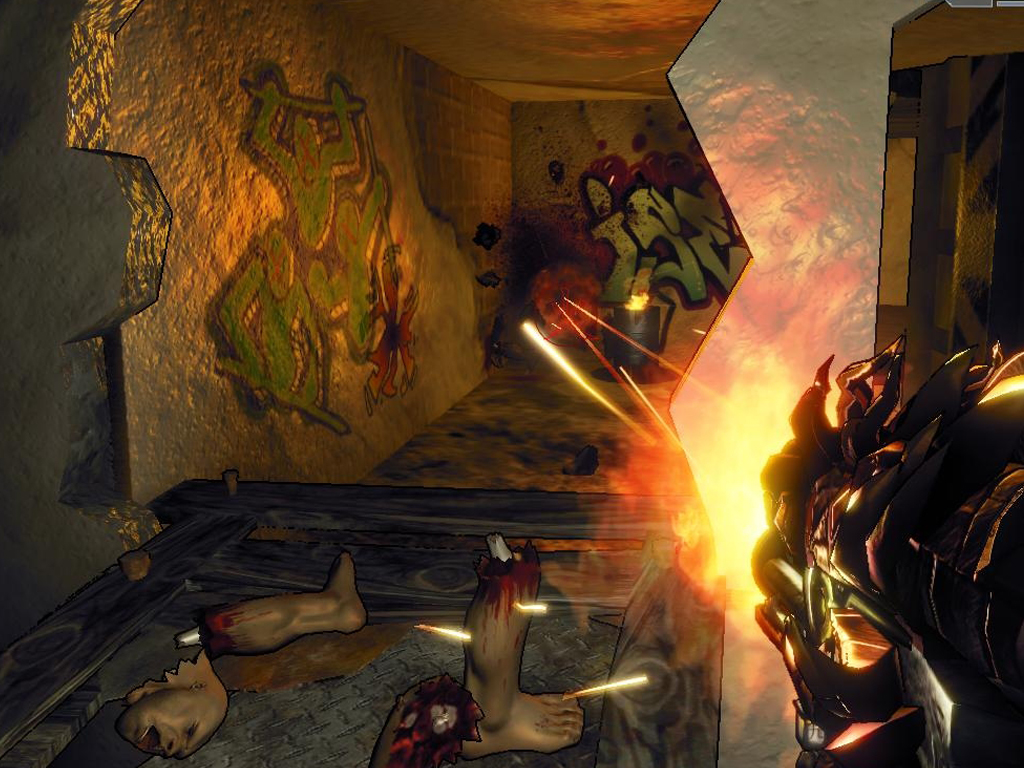 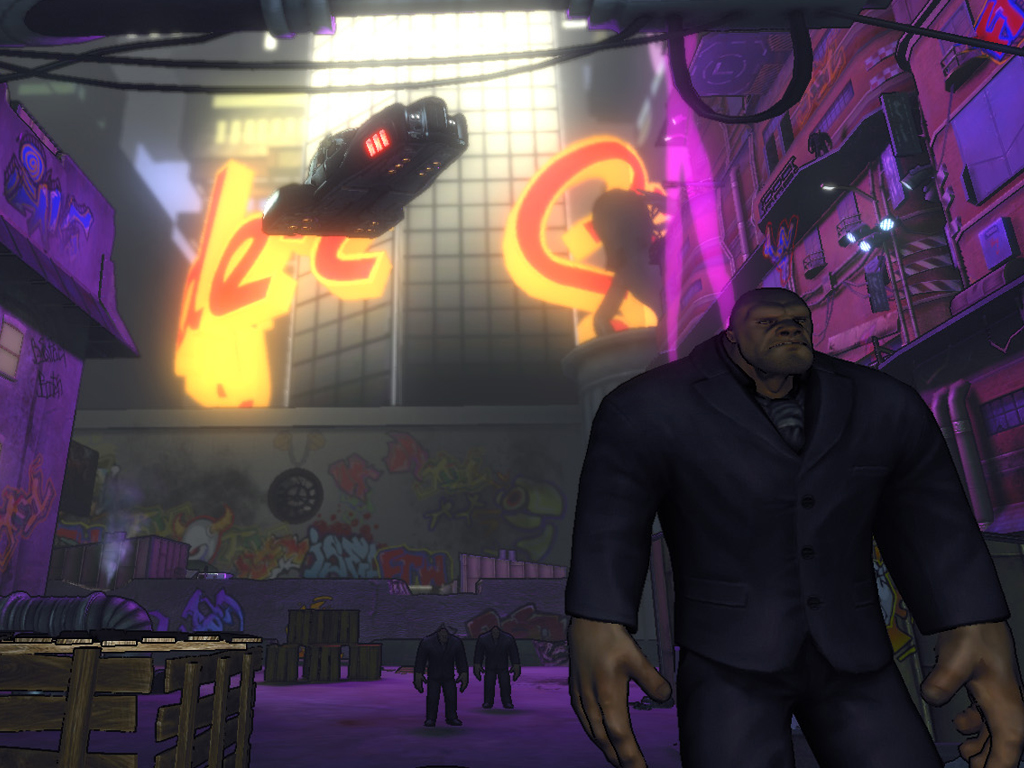 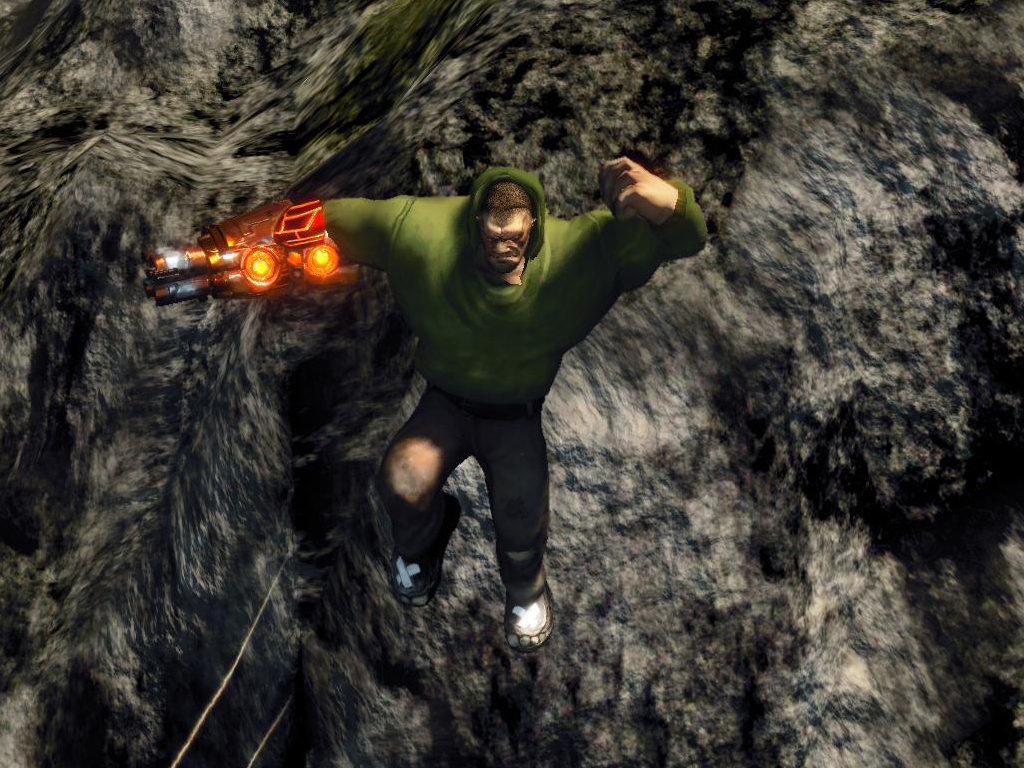 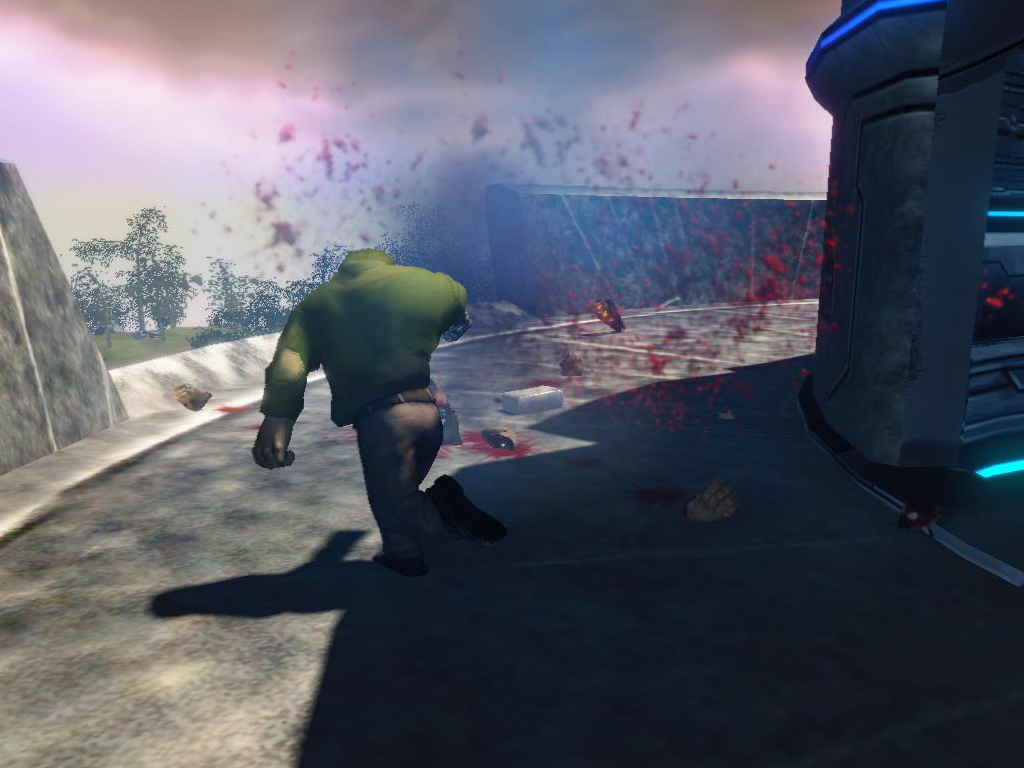 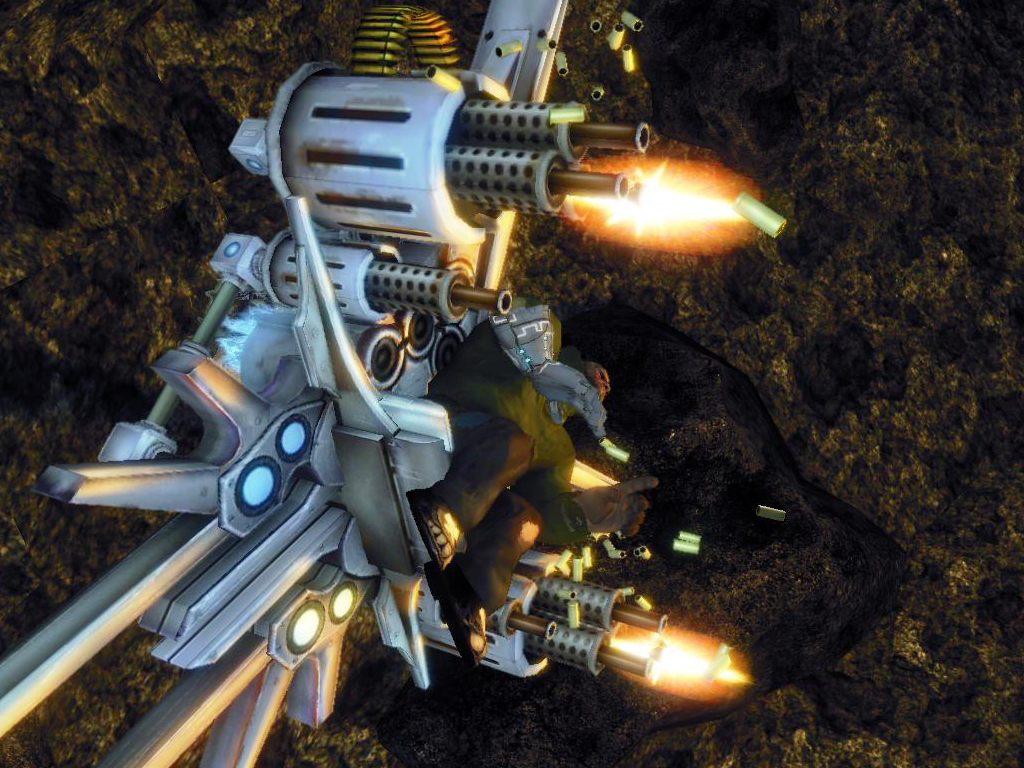 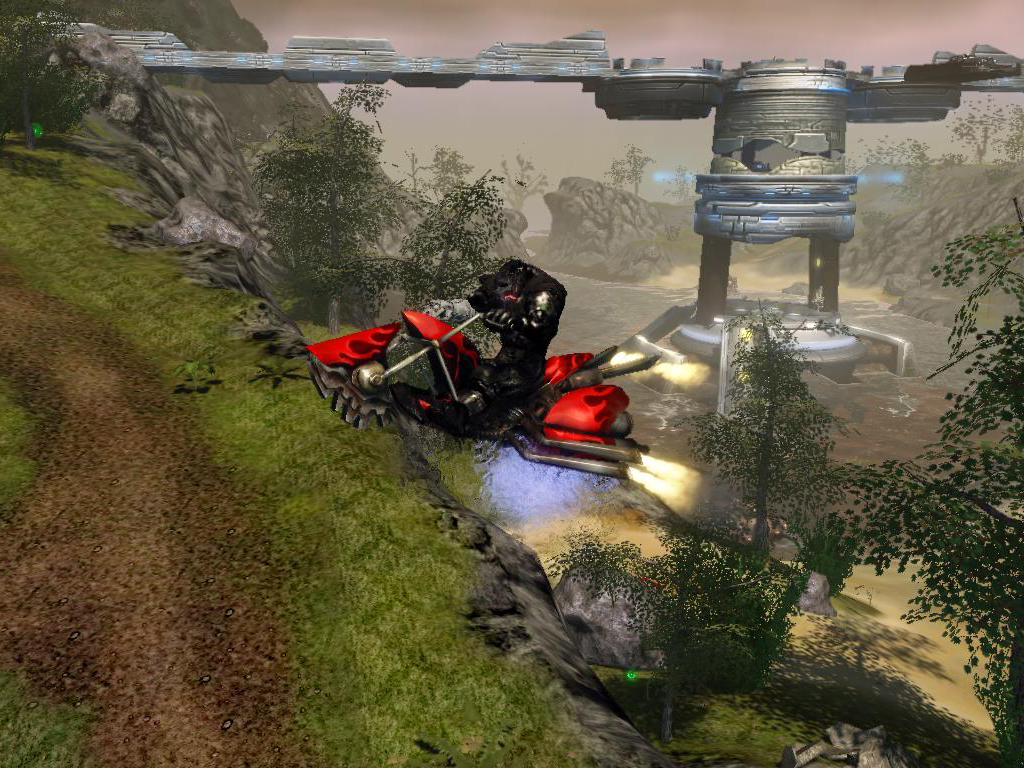 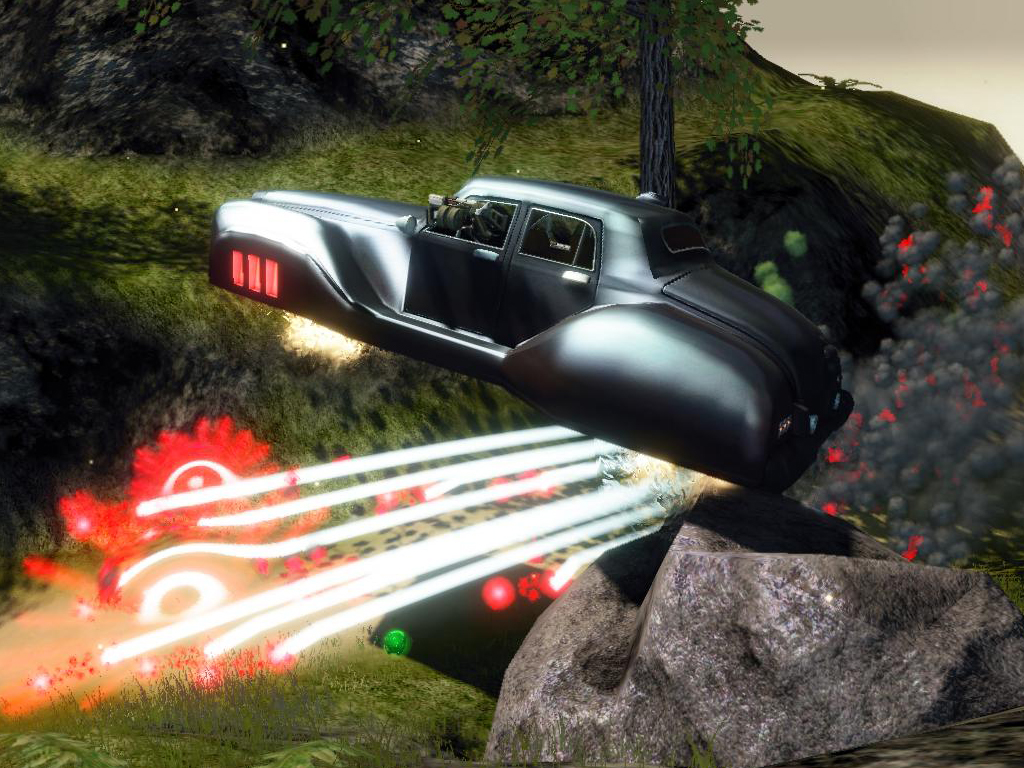 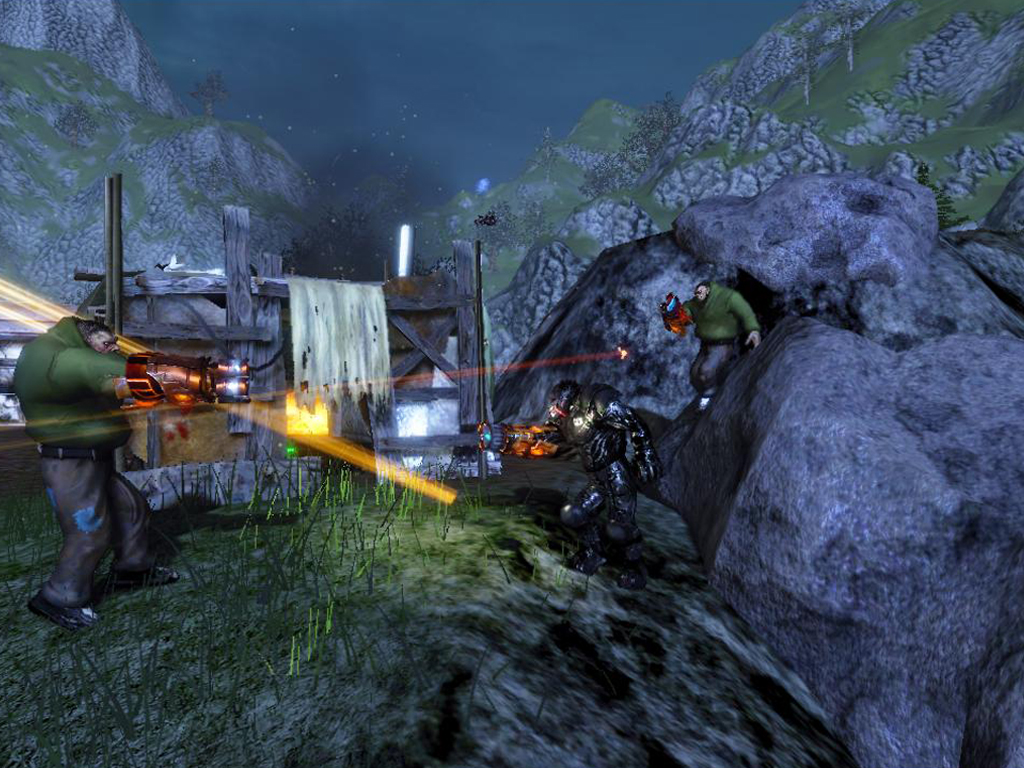 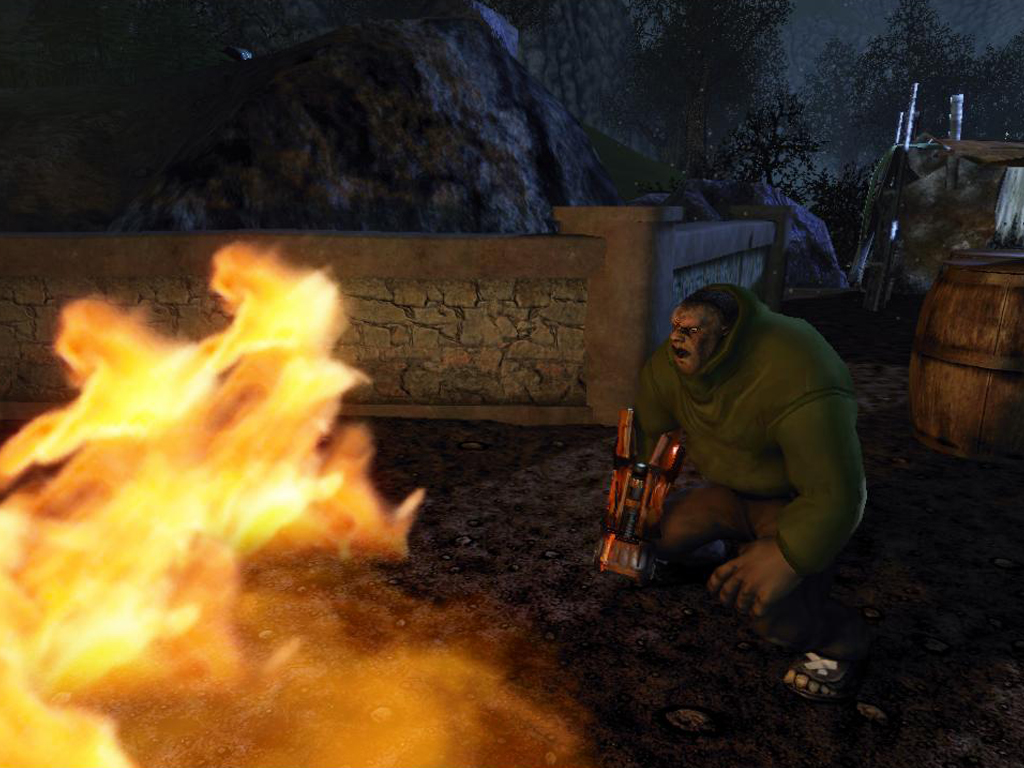 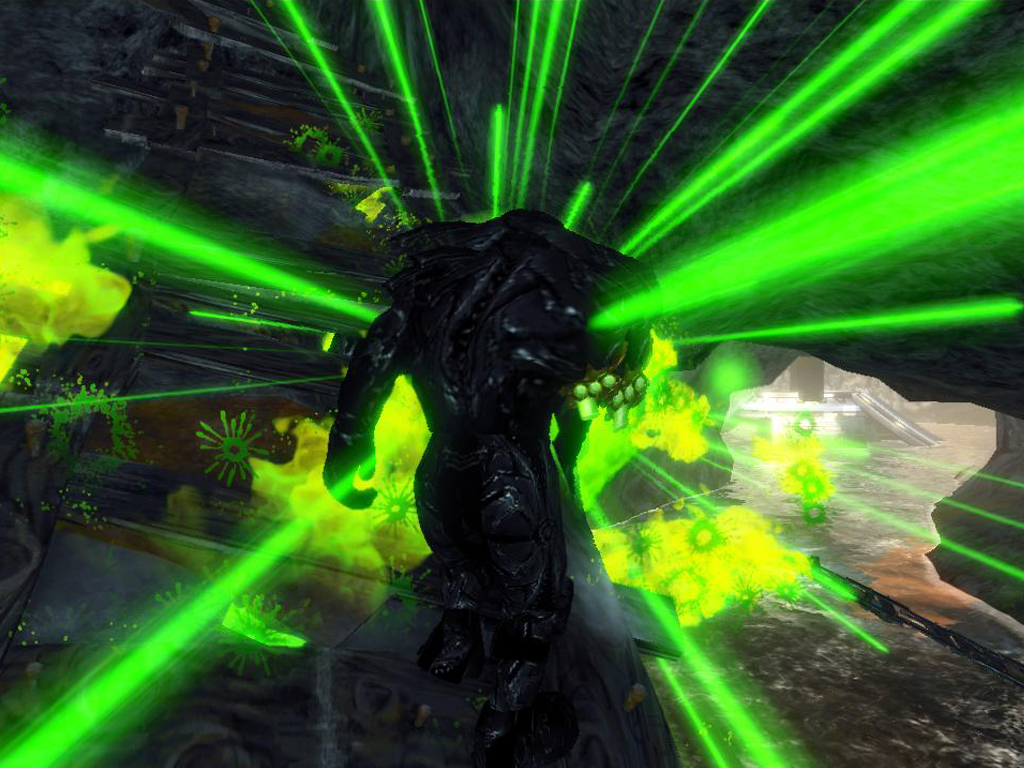 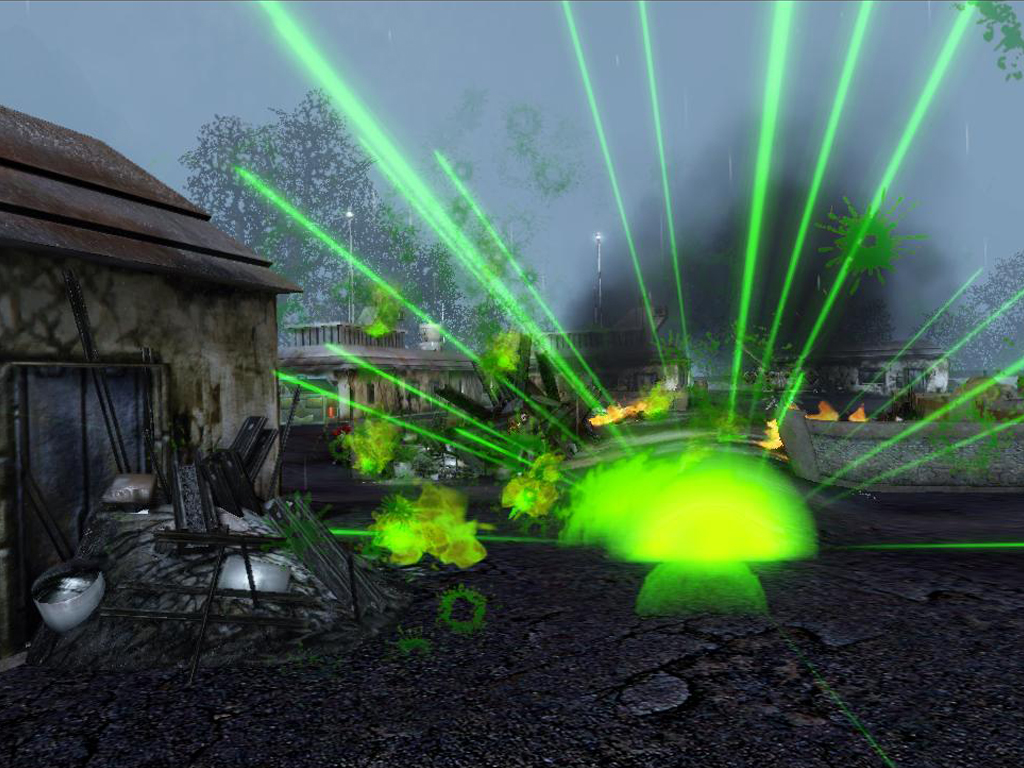 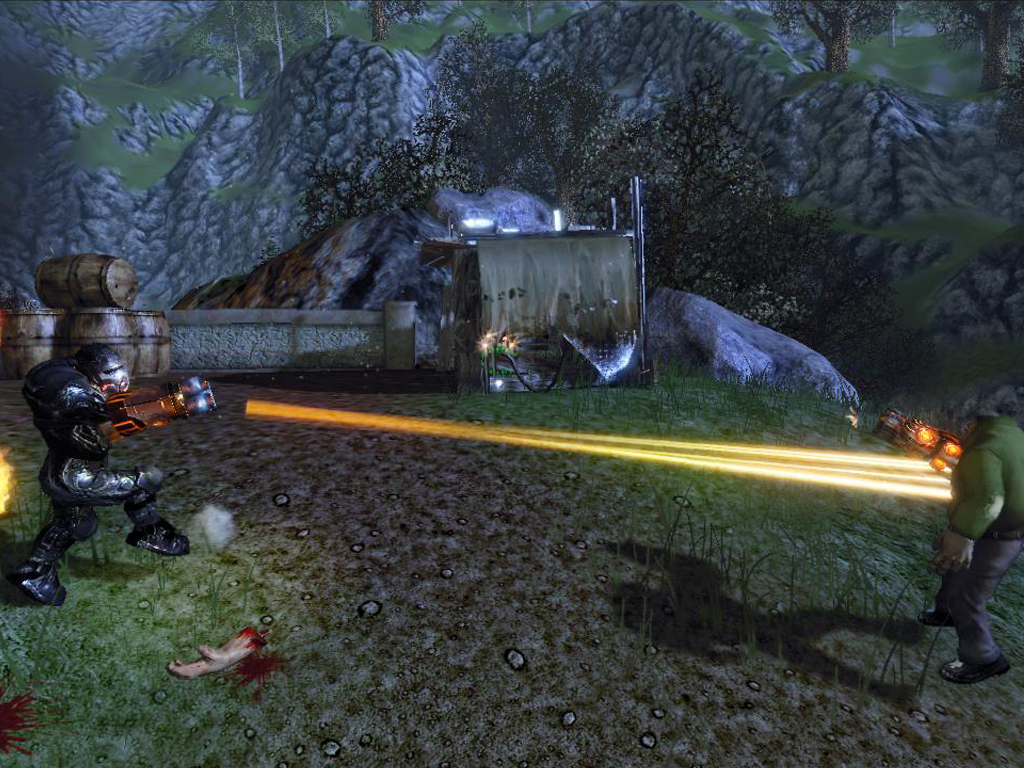 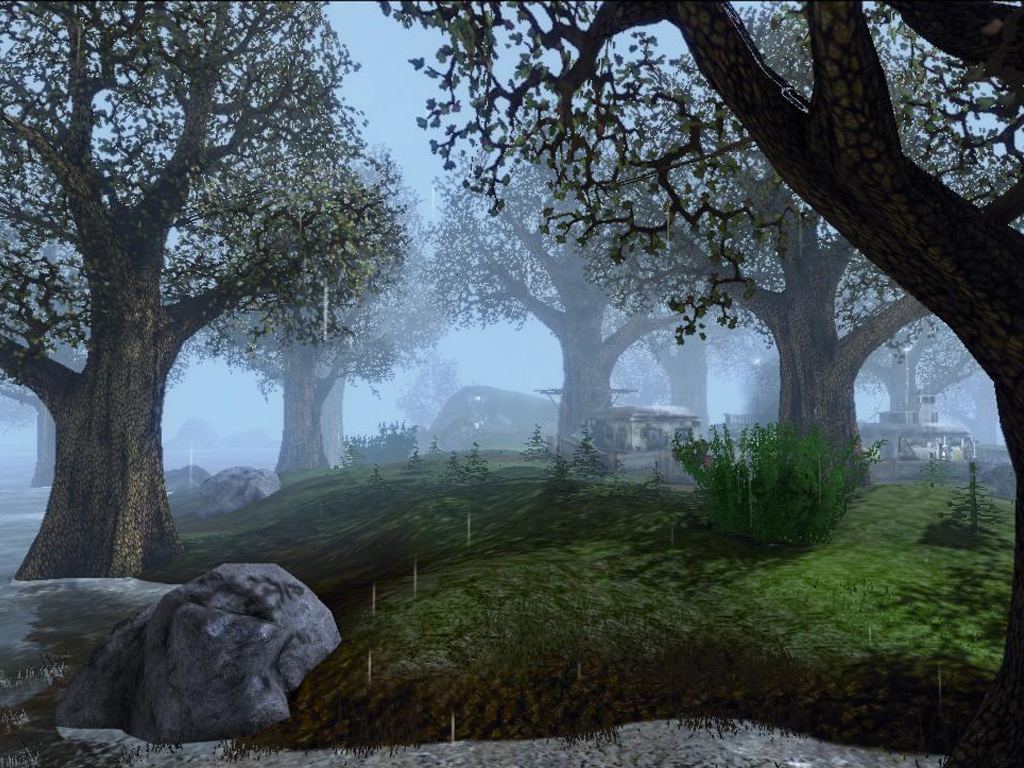