What is Alpha Prime?

Alpha Prime is a Action, FPS, Sci-fi PC game, developed by Black Element, available on Steam and published by .

Somewhere in deep space, at an apparently abandoned mining base on the asteriod Alpha Prime, something has gone terribly wrong. Miners were warned that the hubbardium they were mining was too dangerous, but the lure of unimaginable wealth was too strong. 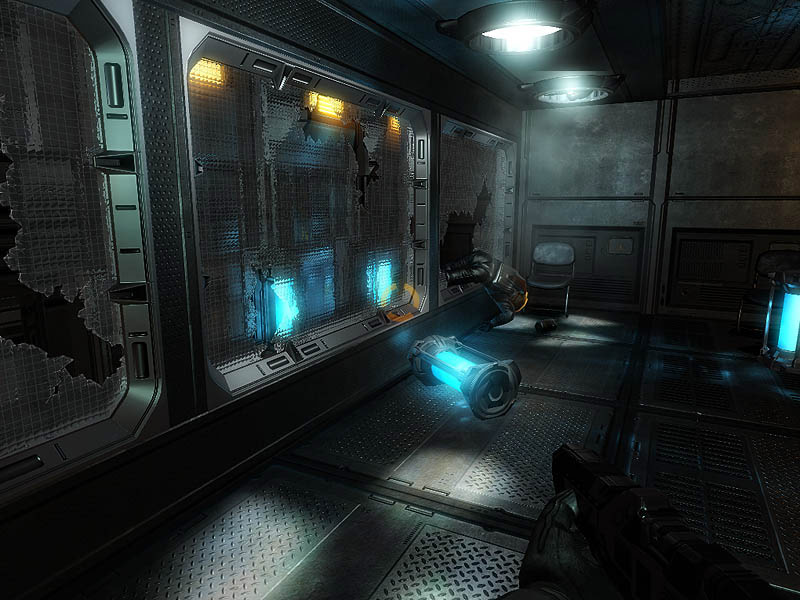 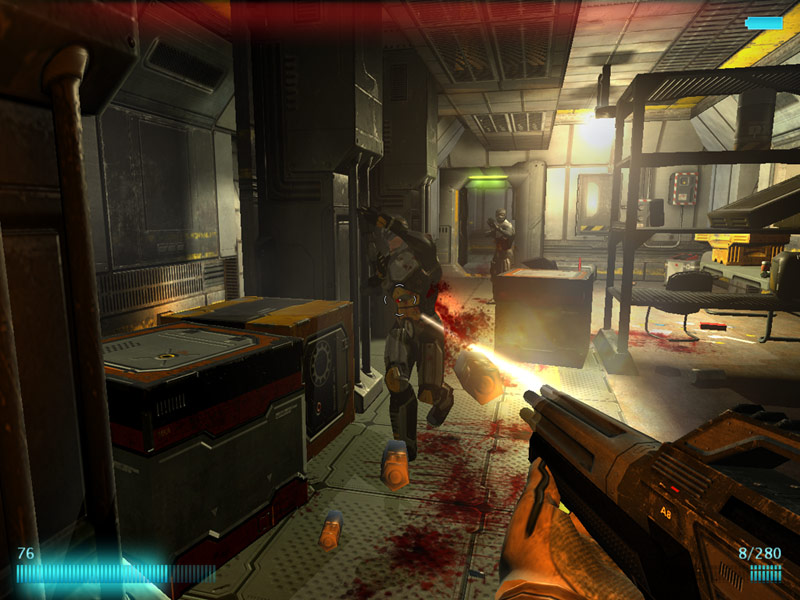 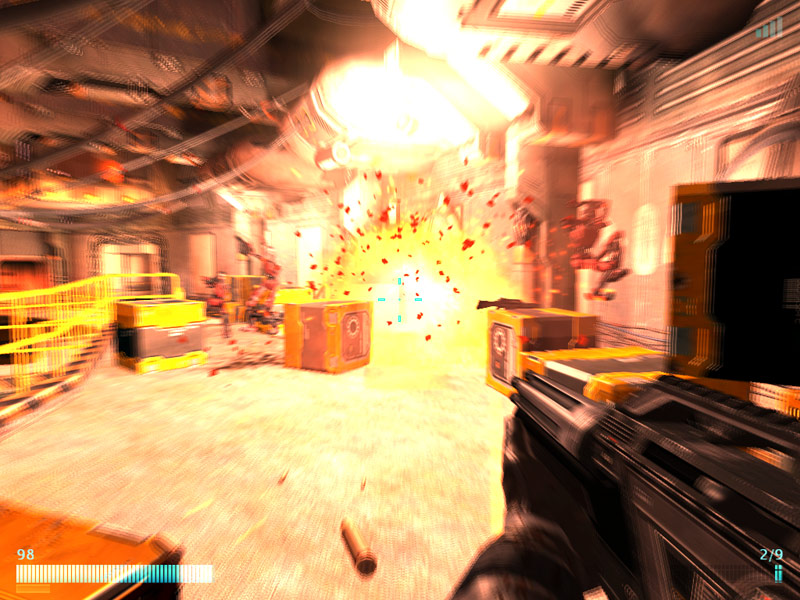 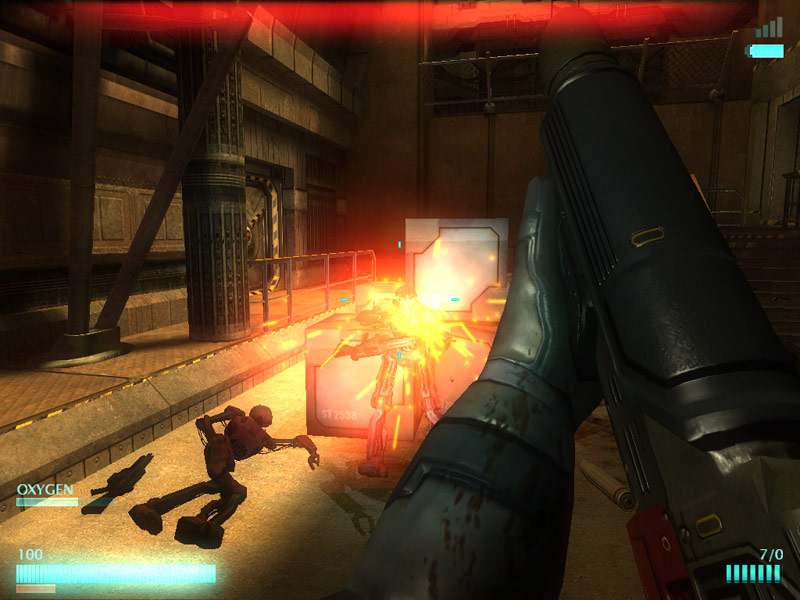 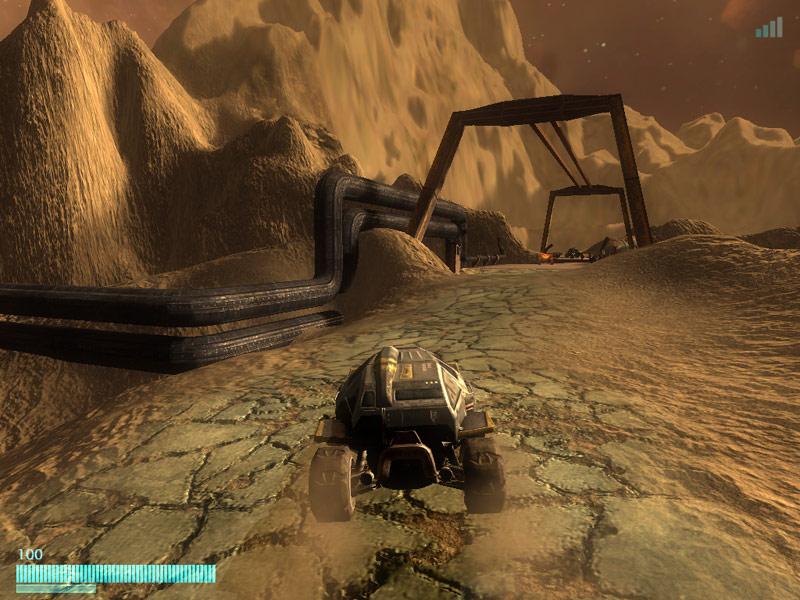 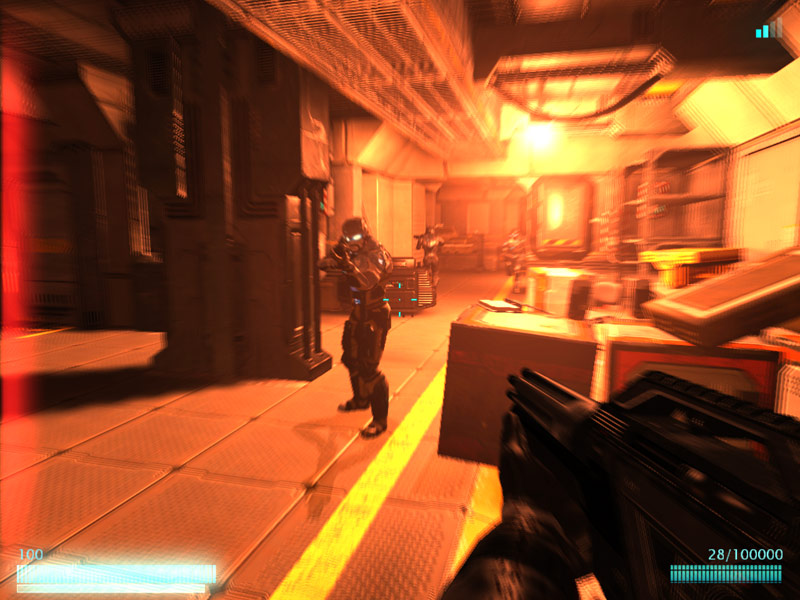 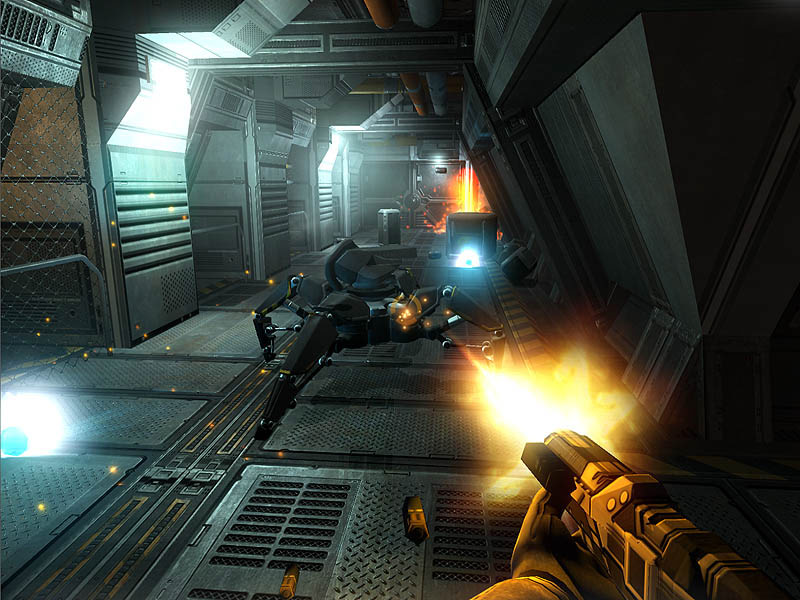 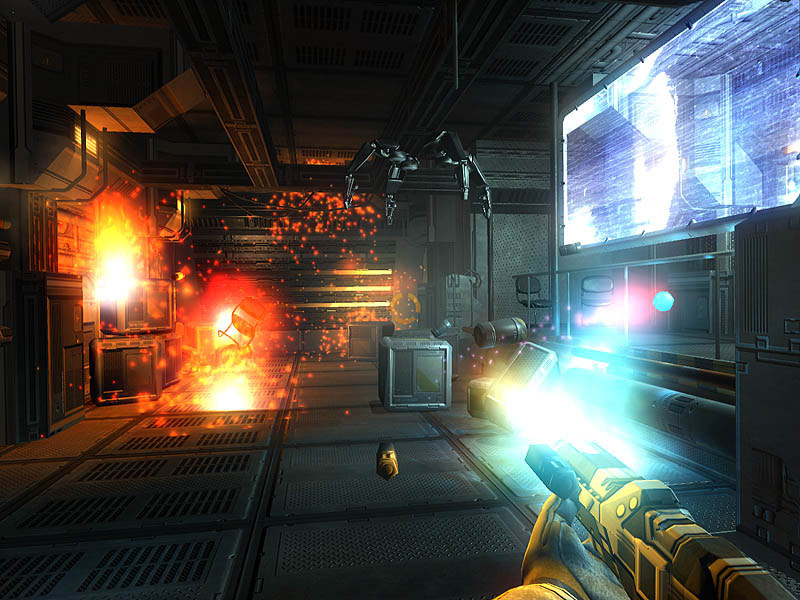 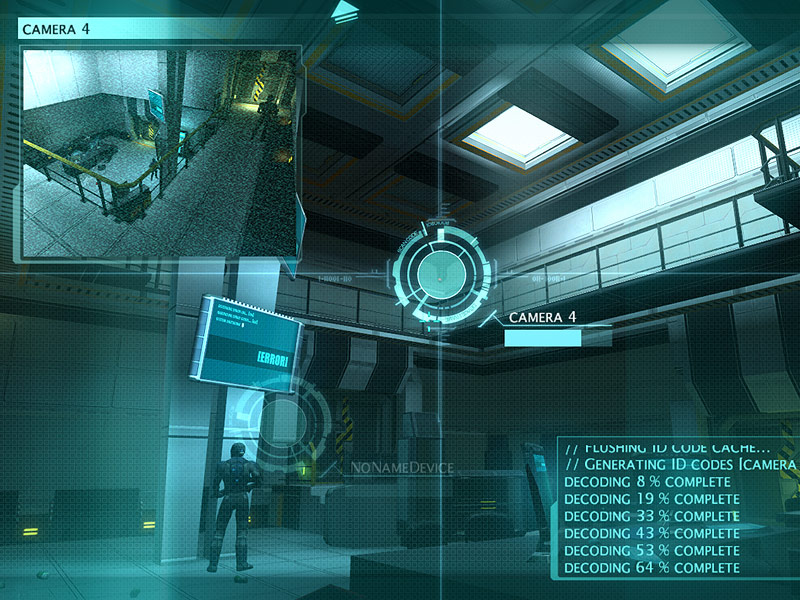 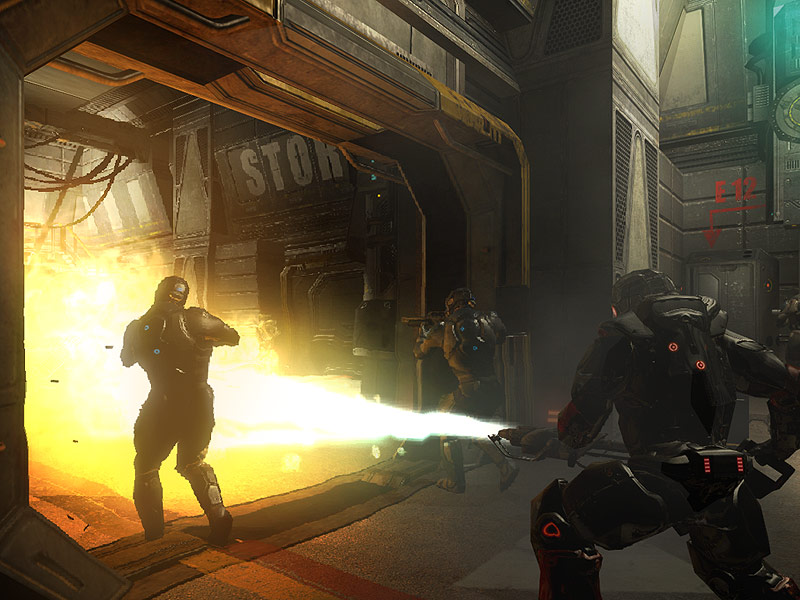 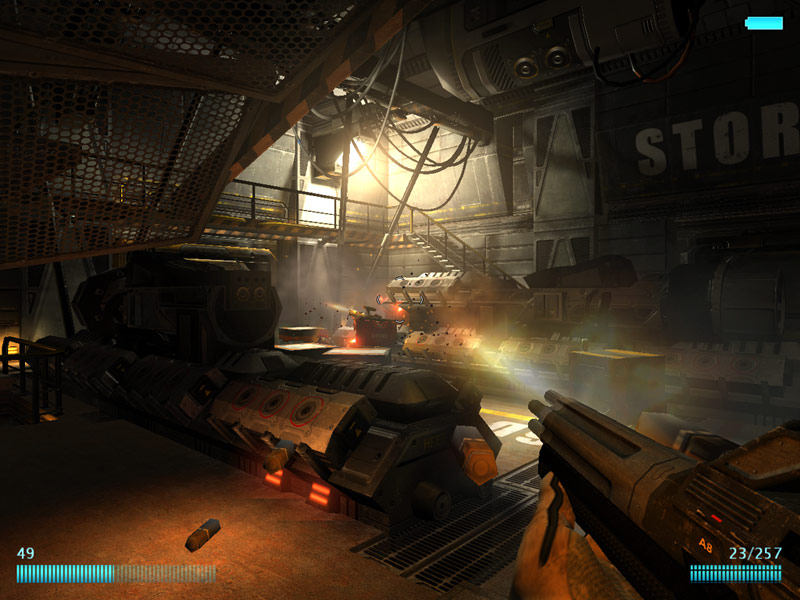