Knights and Merchants on Steam Discovery

What is Knights and Merchants?

KNIGHTS and MERCHANTS recreates the era of the Middle Ages. Apart from the purely fictitious geography of our world, all game elements and scenes are based on the Anglo-Saxon period, 1200 A.D. And we haven't used imaginary elements like fabled creatures, either. The player takes on the role of an ordinary captain in the Palace Guard. 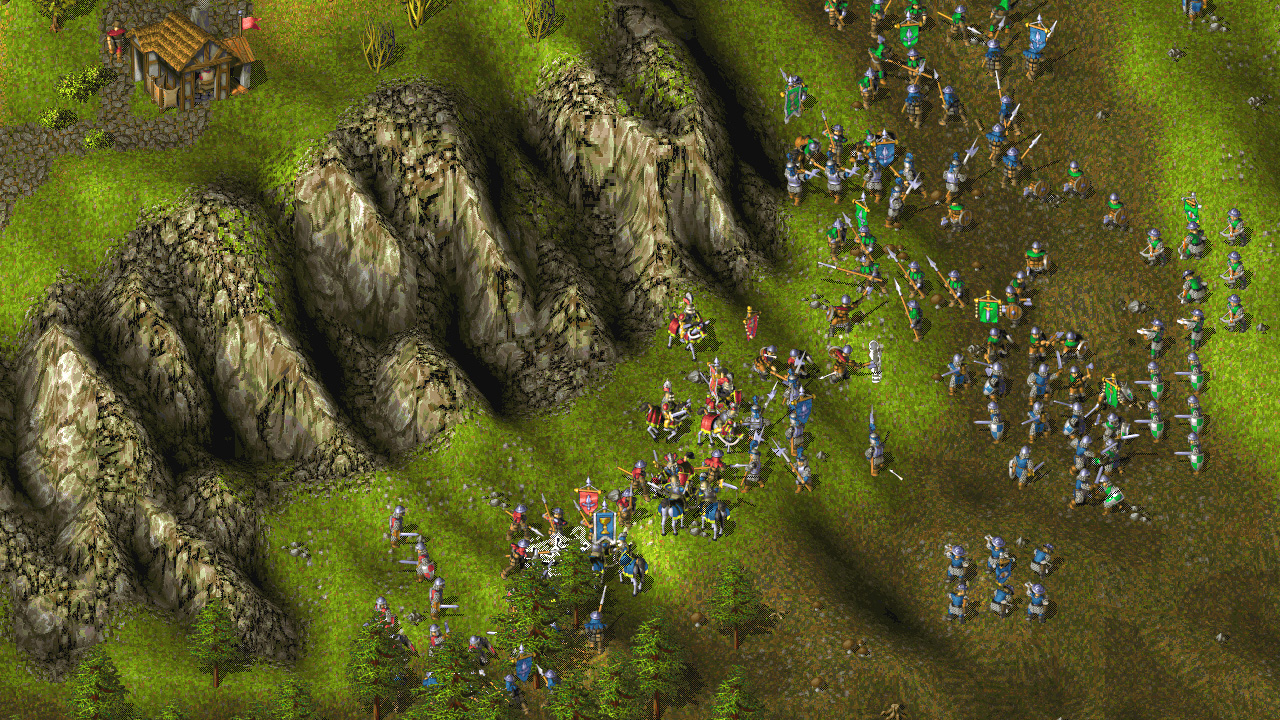 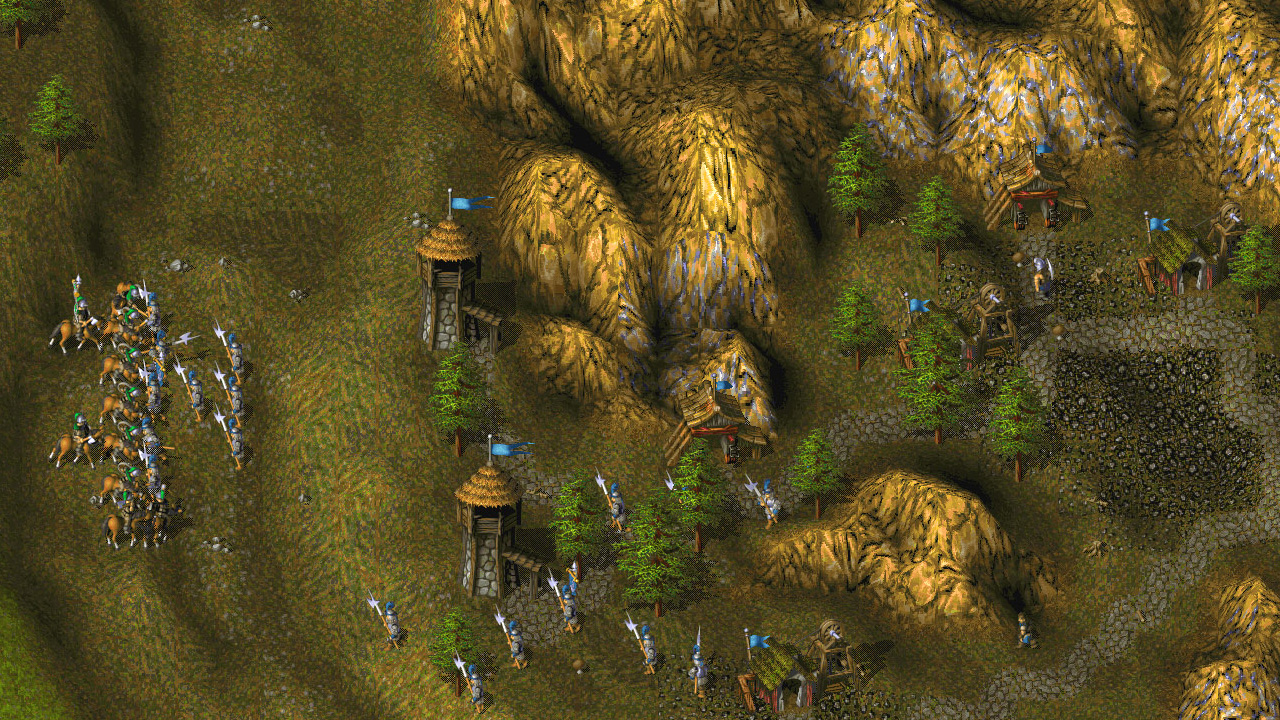 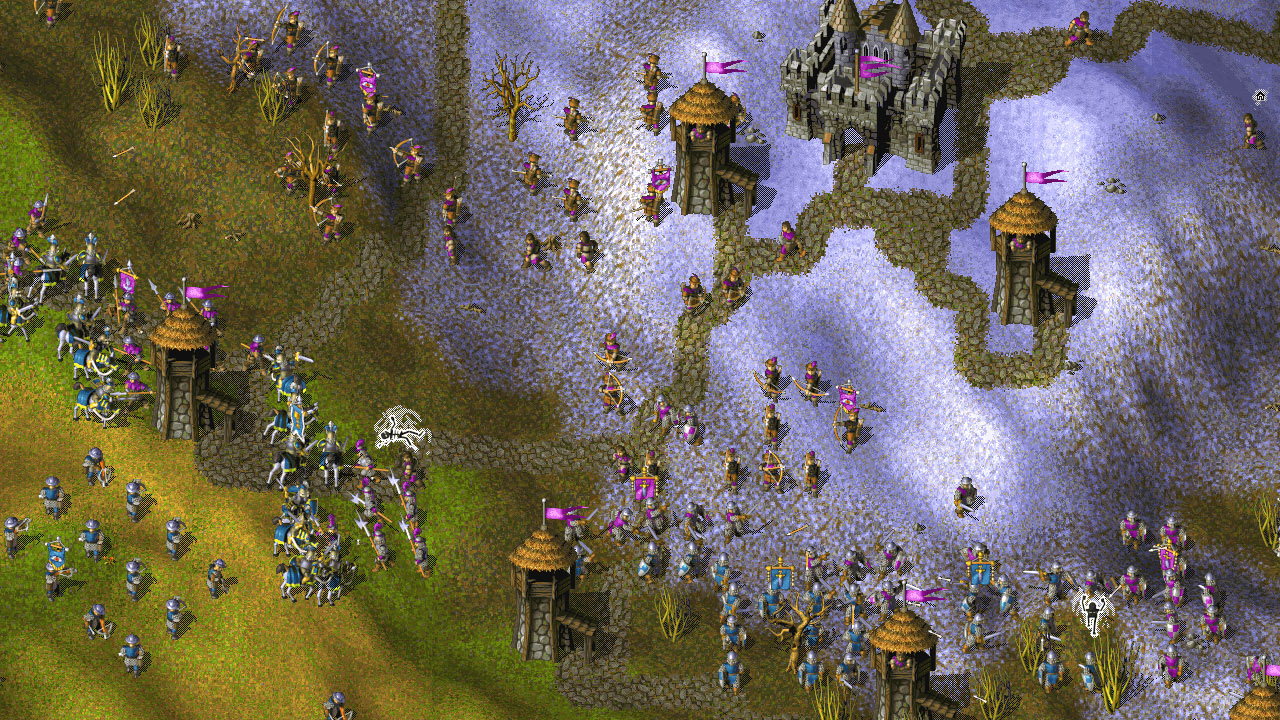 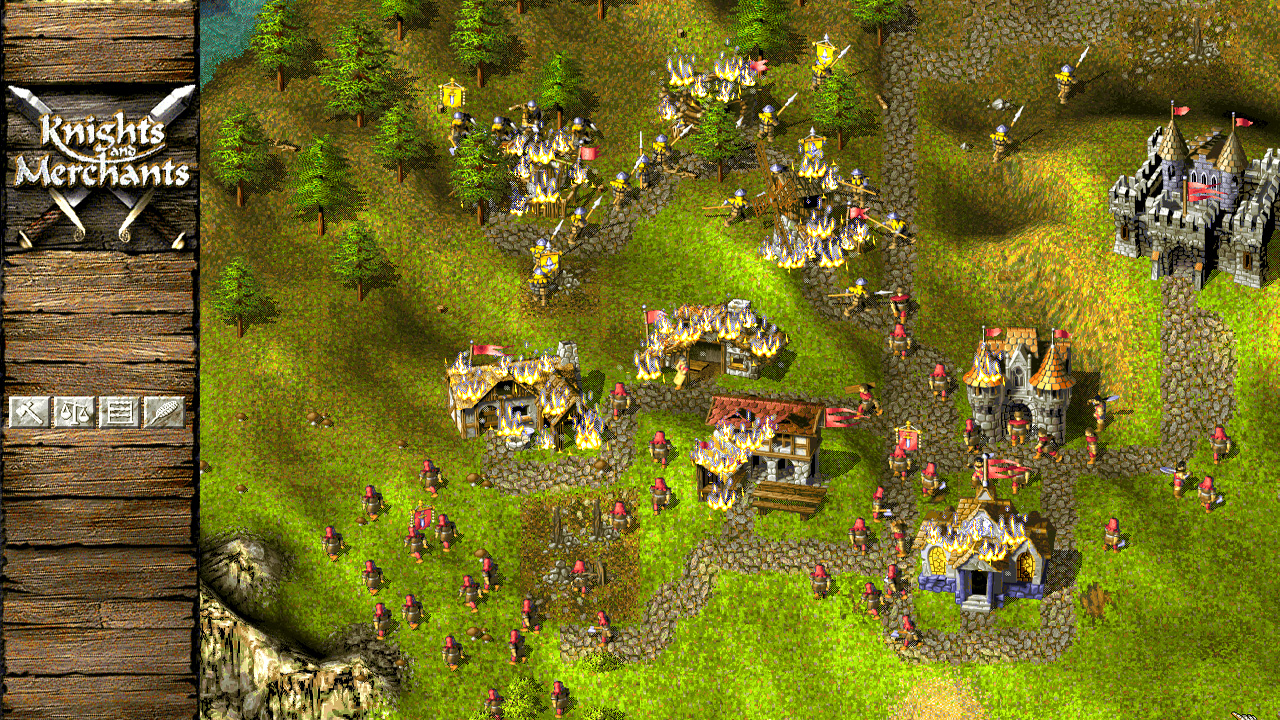 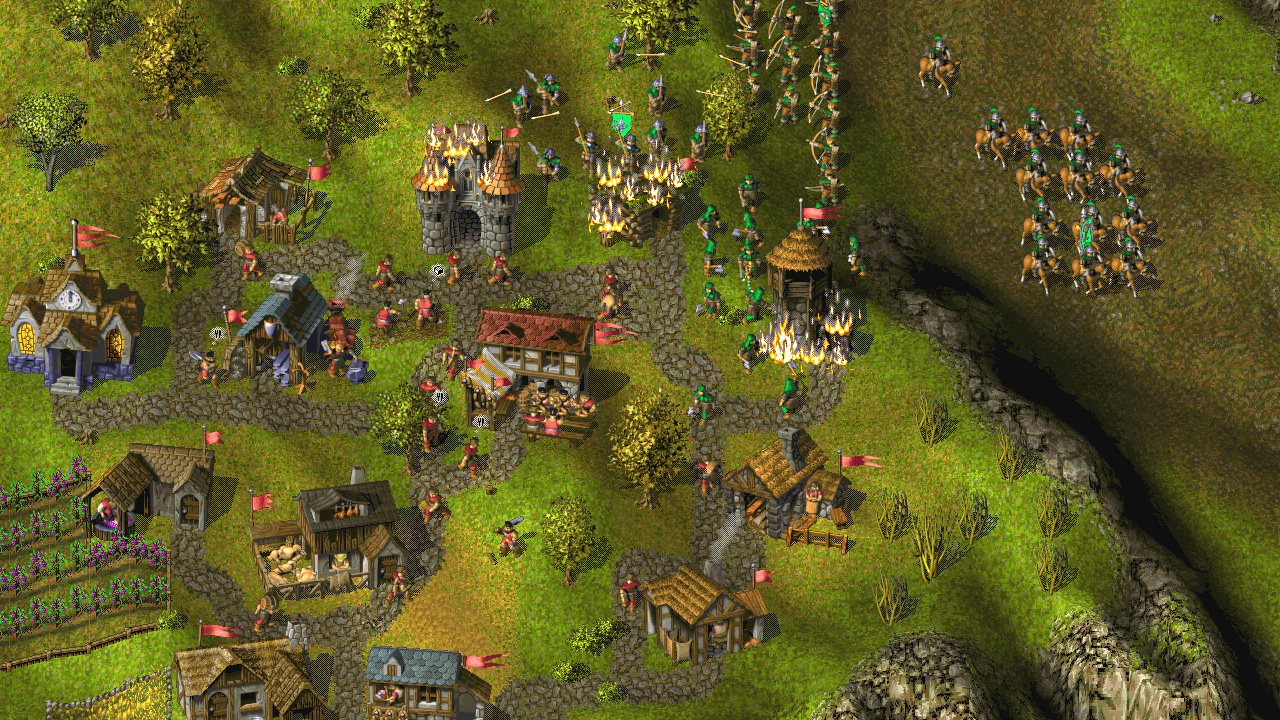 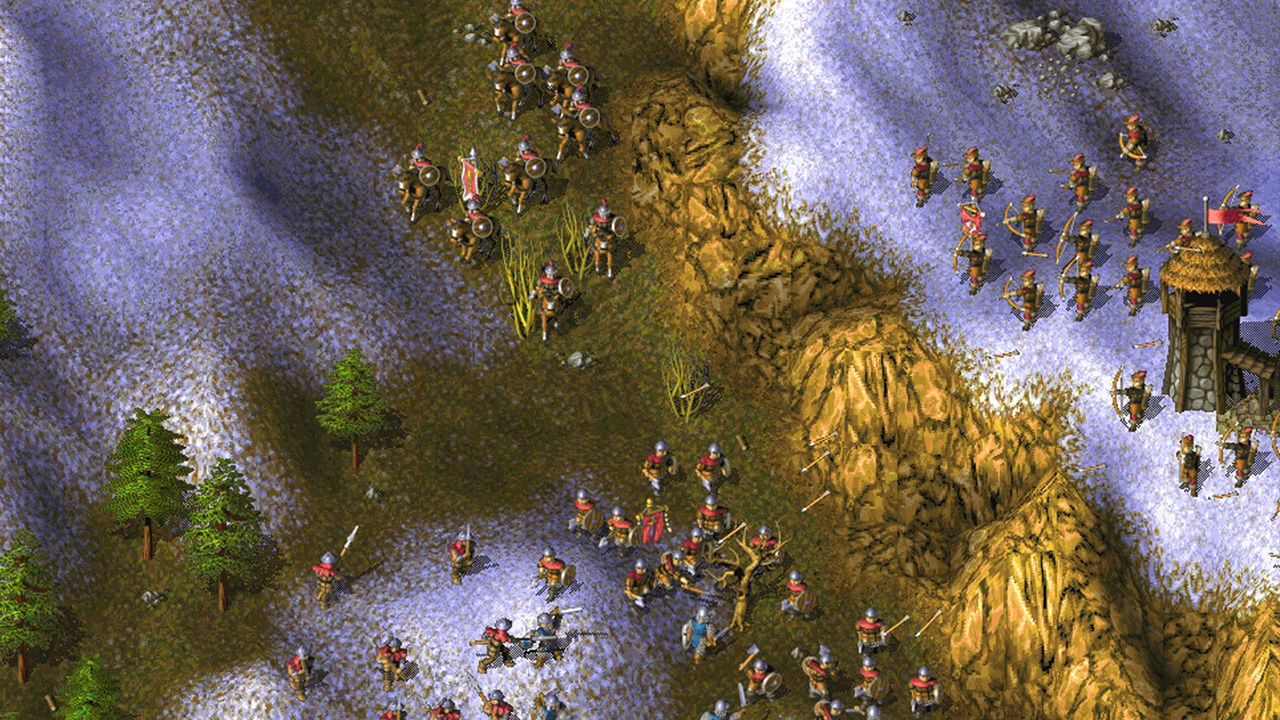 The release date for Knights and Merchants PC game on Steam: 14 Oct, 2013