Overgrowth is a Action, Parkour, Indie PC game, developed by , available on Steam and published by .

Feel like the star of a martial arts film in Overgrowth, as you jump, kick, throw, and slash your way to victory. Free the rabbits from their evil overlords in the main story, then play through the prequel story, and finally, try out nine years of mods developed by the community, or create your own! 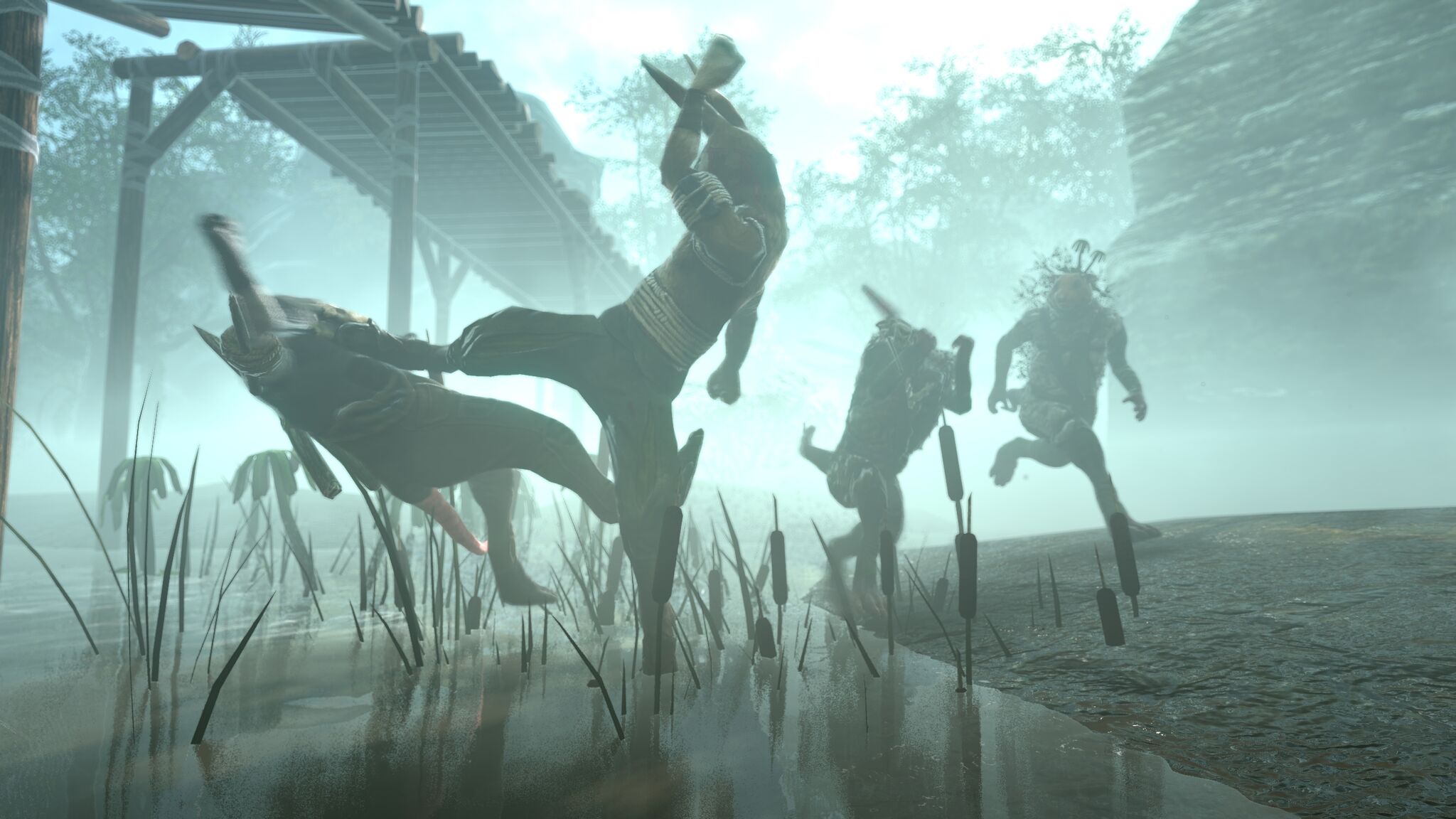 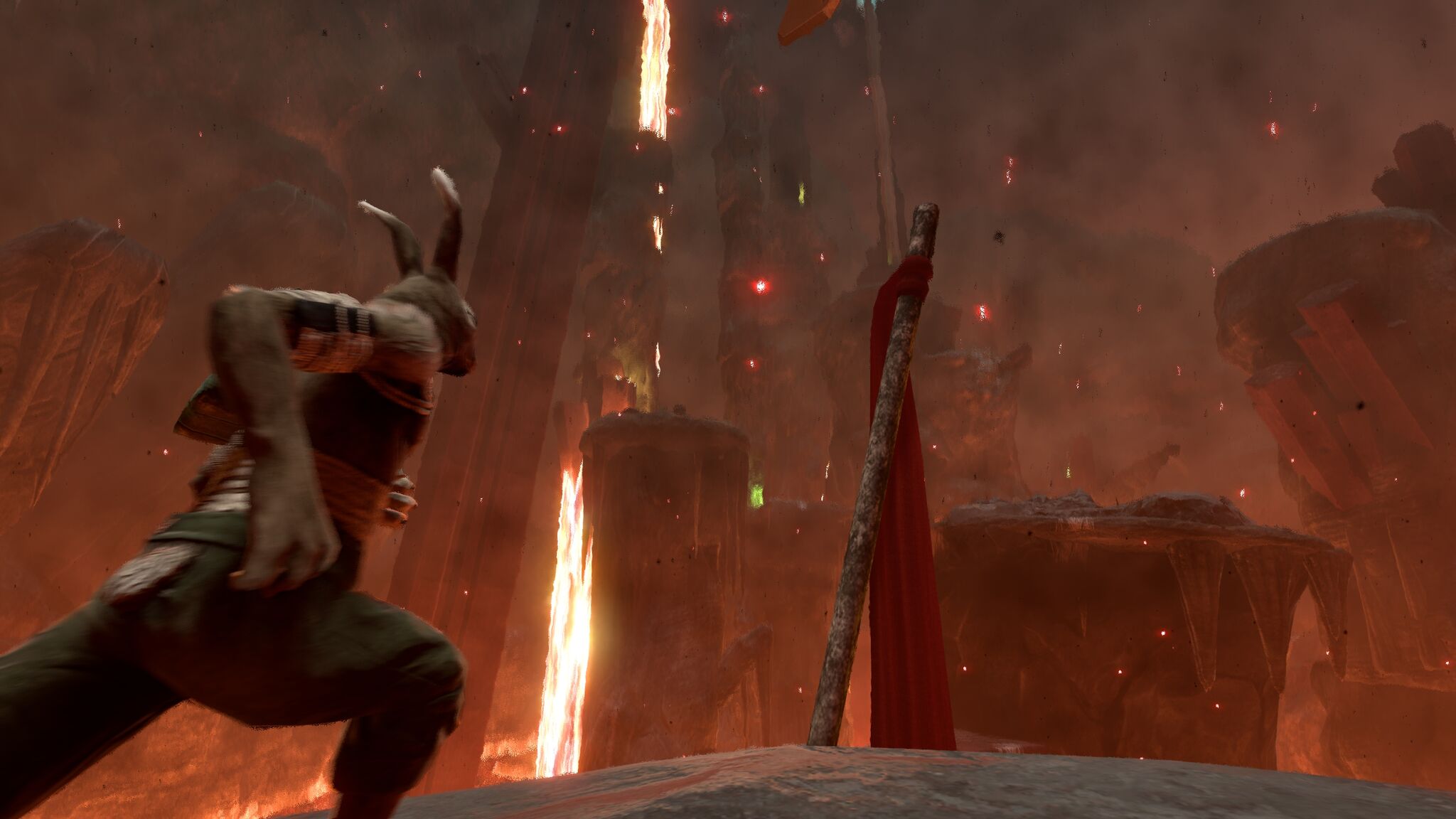 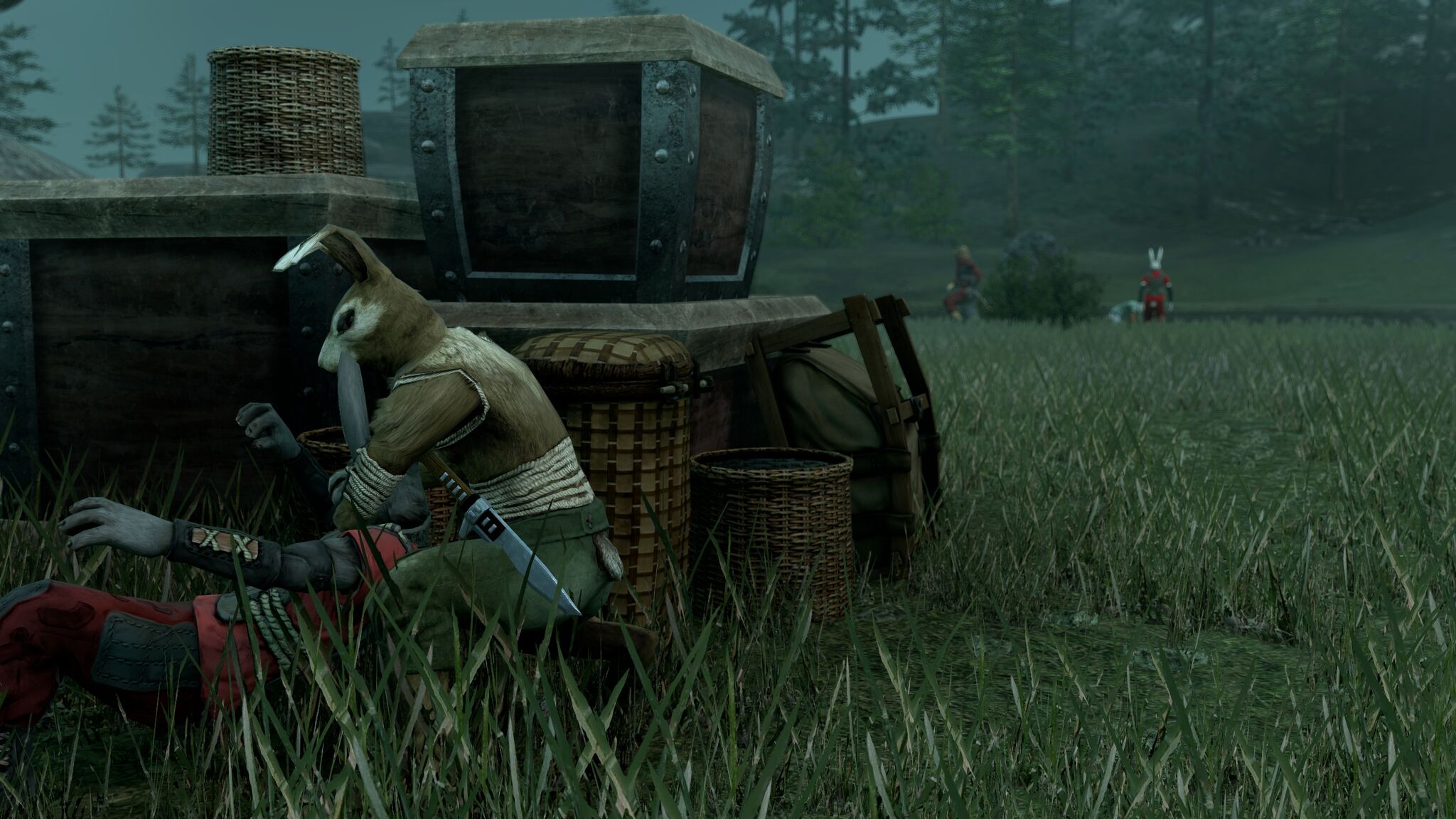 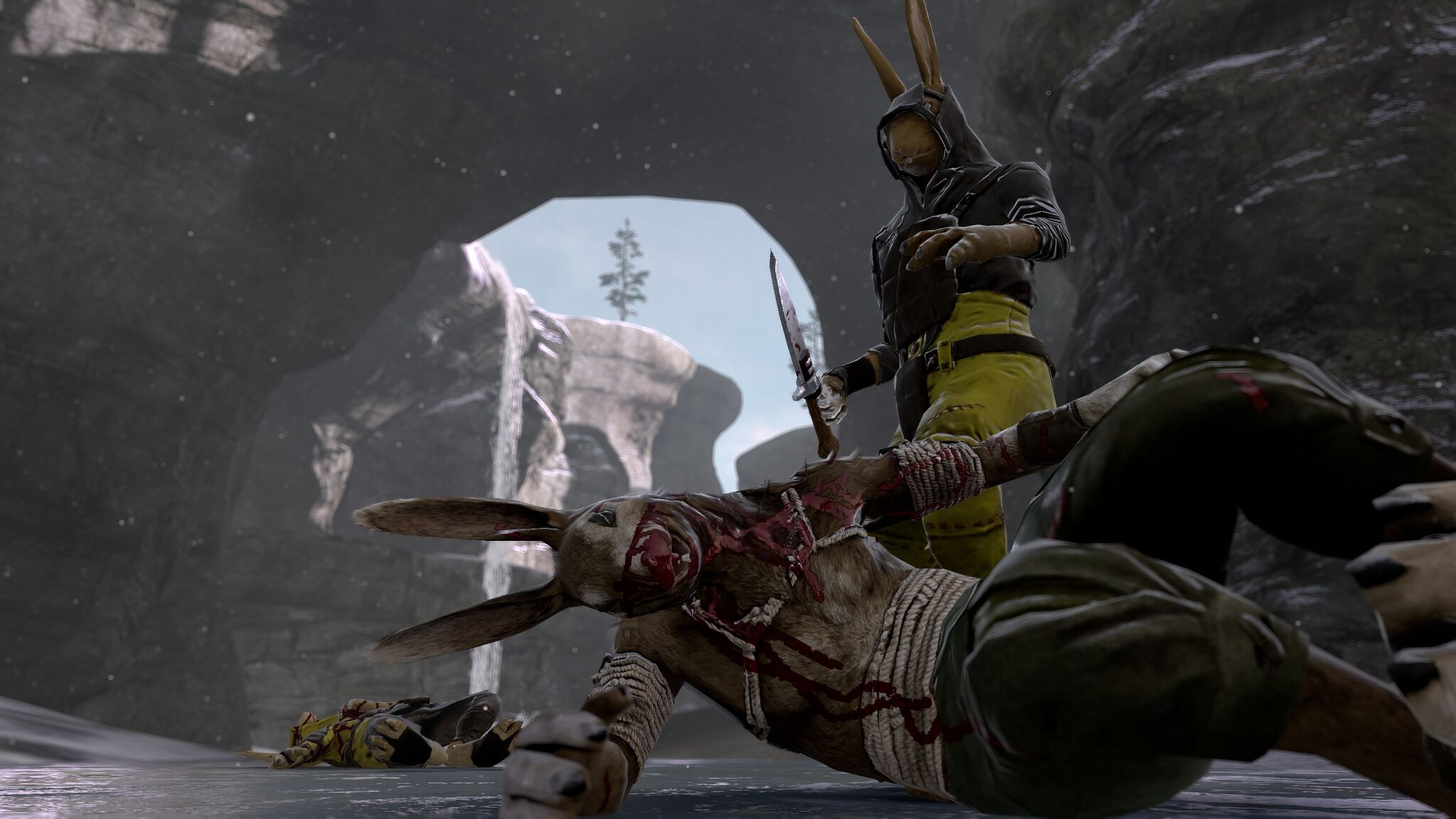 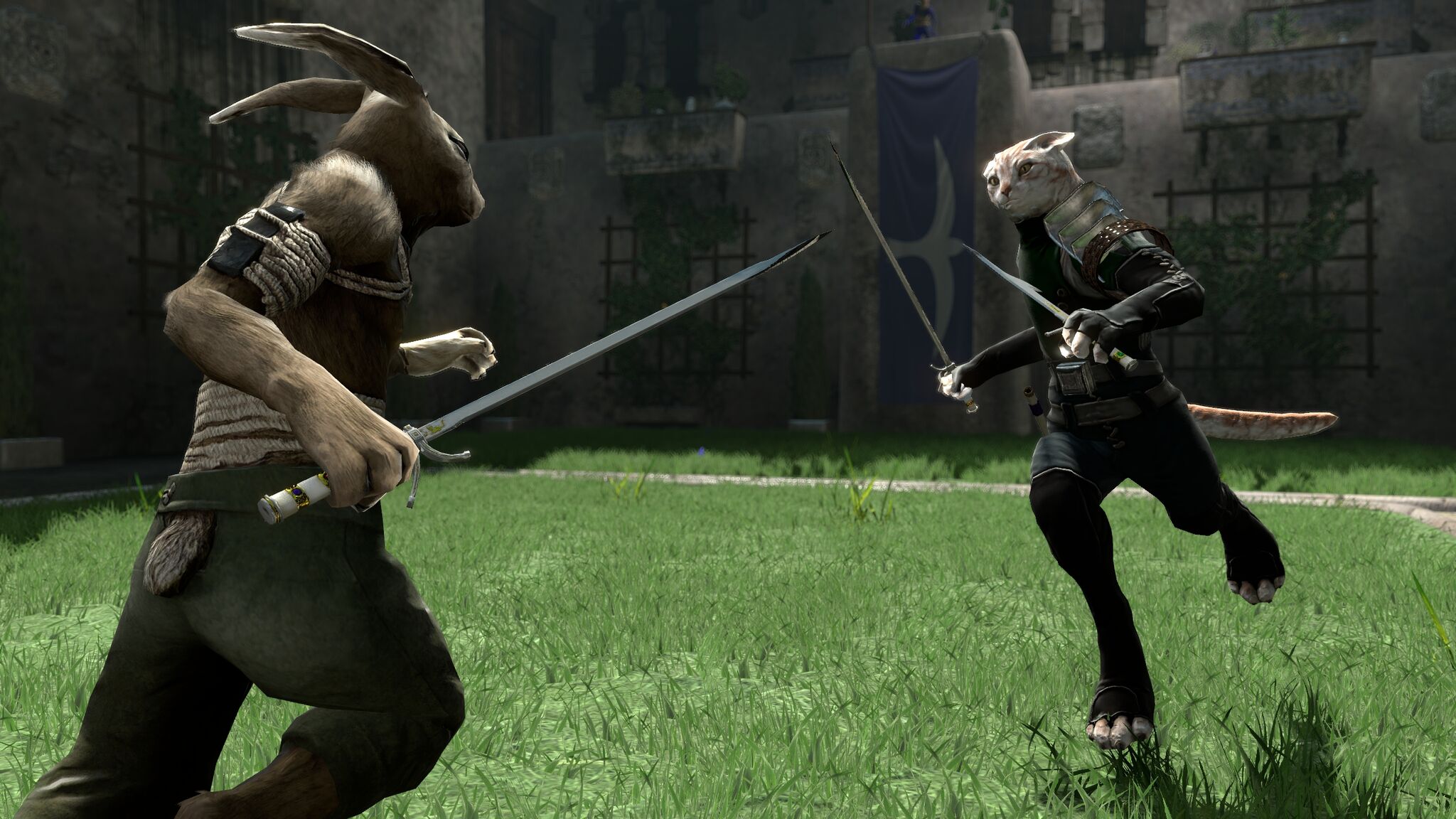 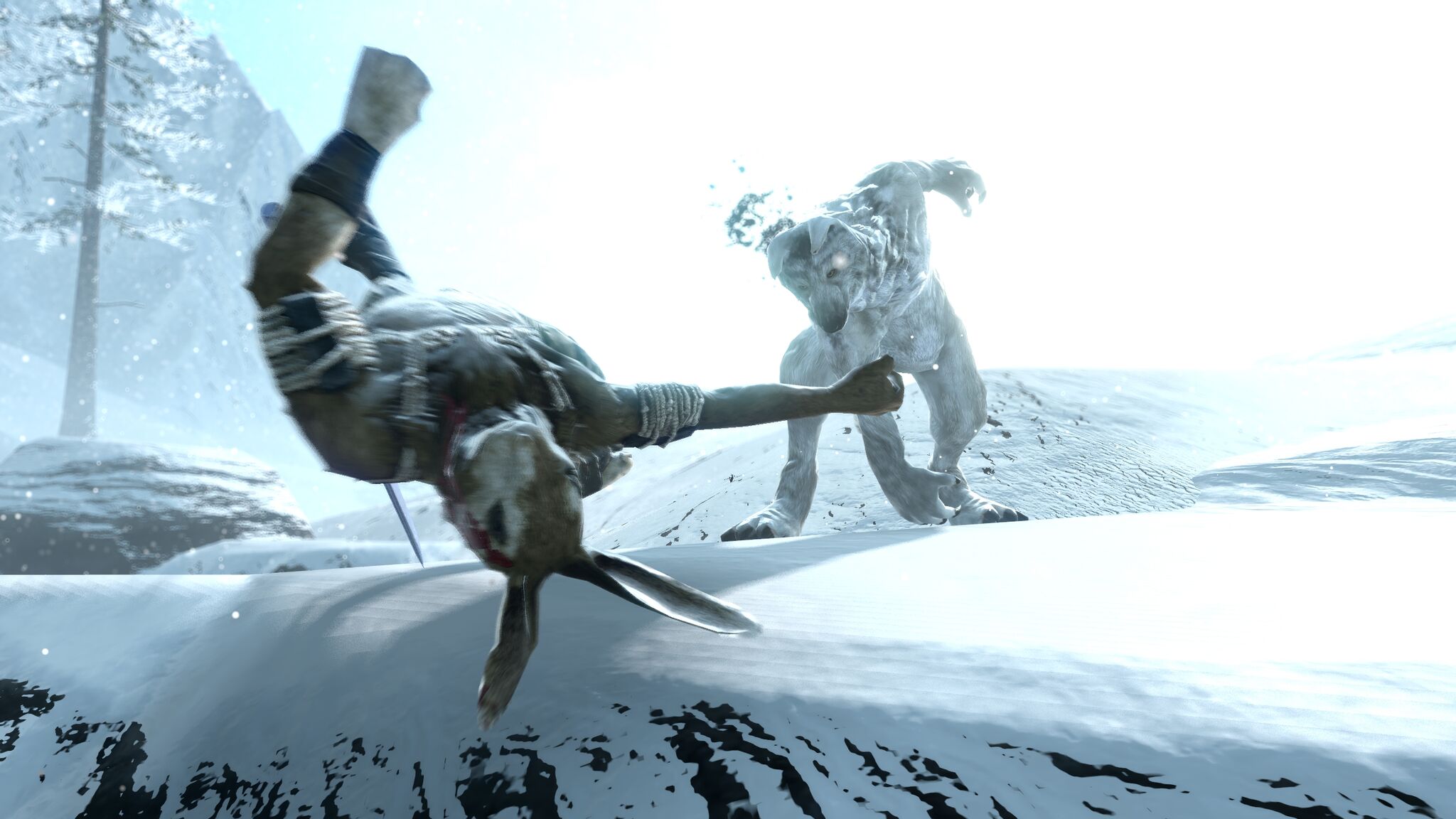 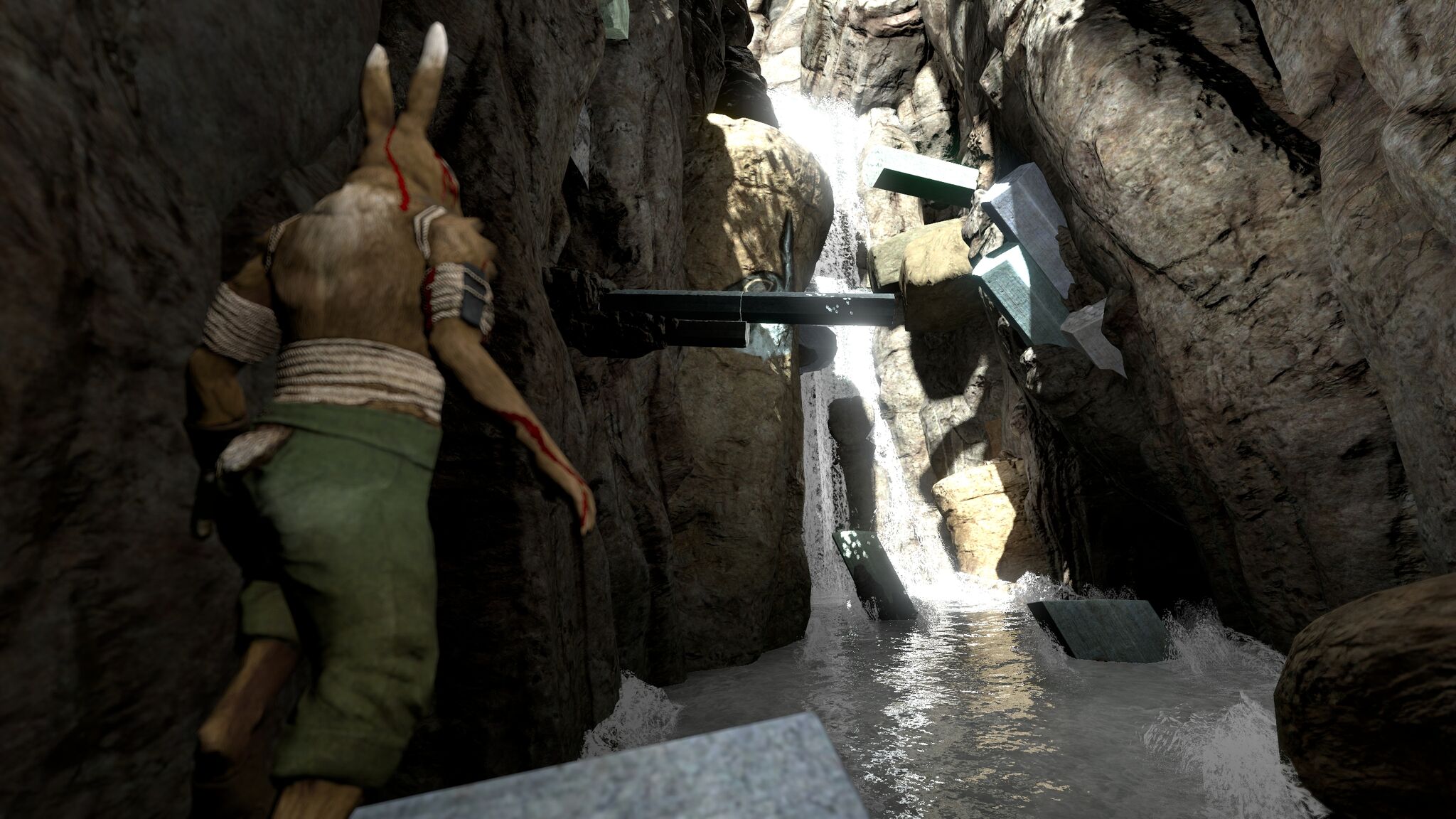