What is Spacebase DF-9?

Spacebase DF-9 is a Simulation, Space, Sci-fi PC game, developed by , available on Steam and published by .

In Spacebase DF-9, you'll build a home among the stars for a motley population of humans and aliens as they go about their daily lives. Mine asteroids, discover derelicts, and deal with the tribulations of galactic resettlement in Earth's distant future. 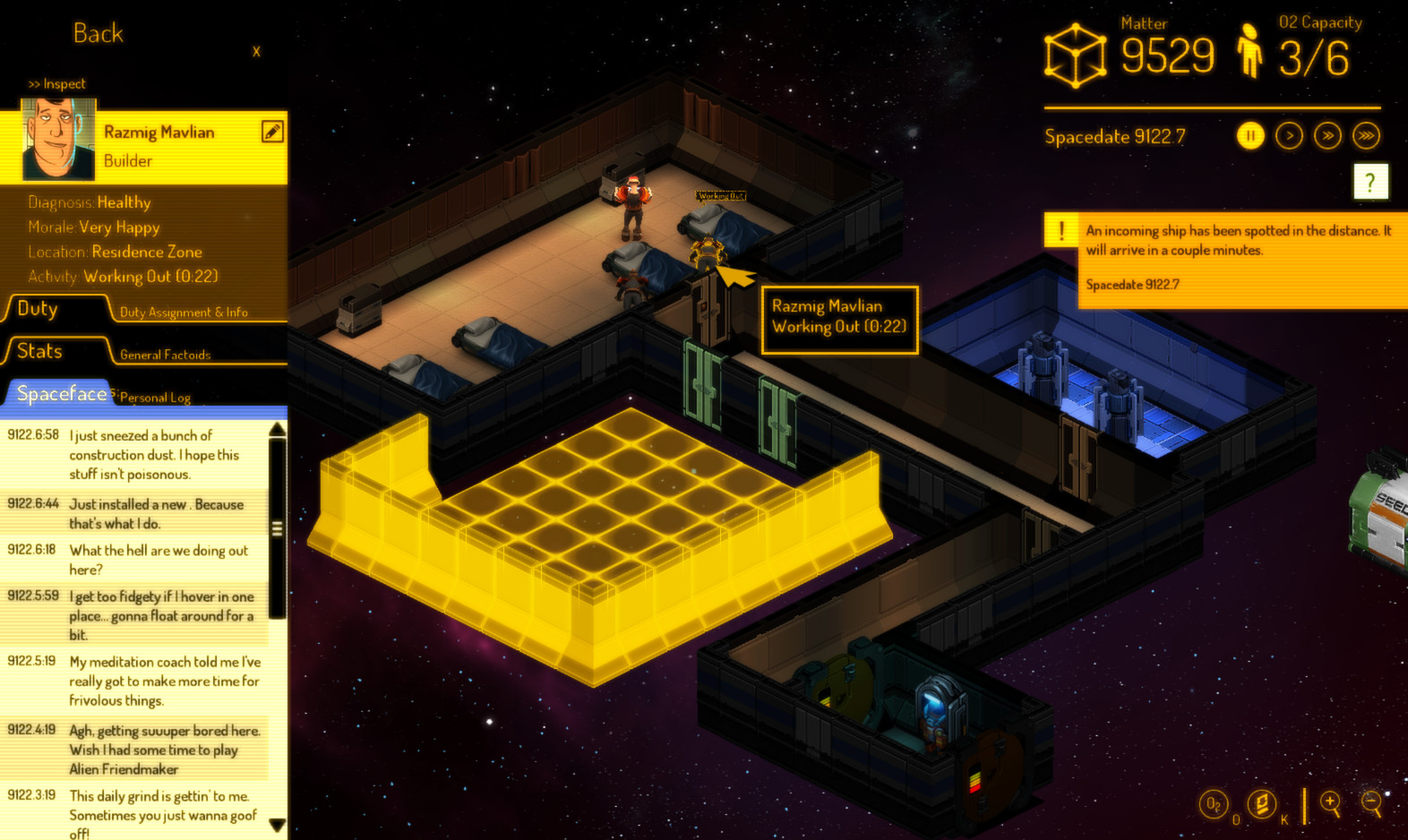 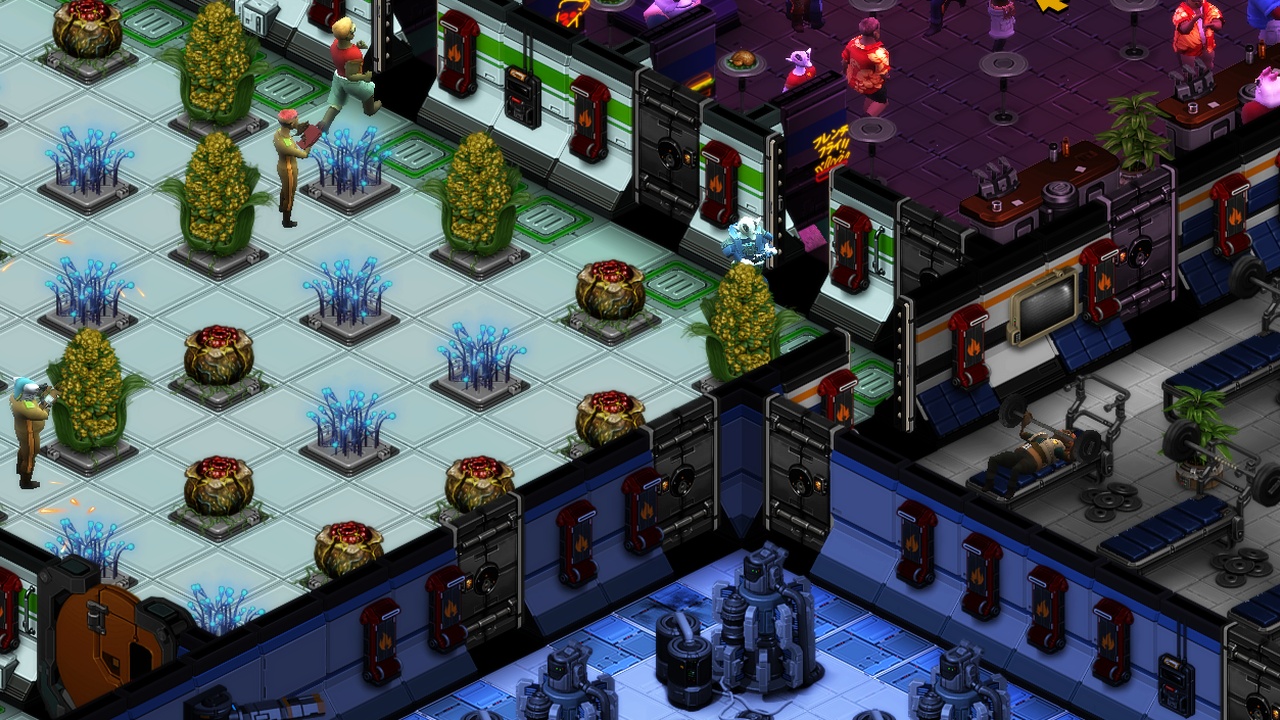 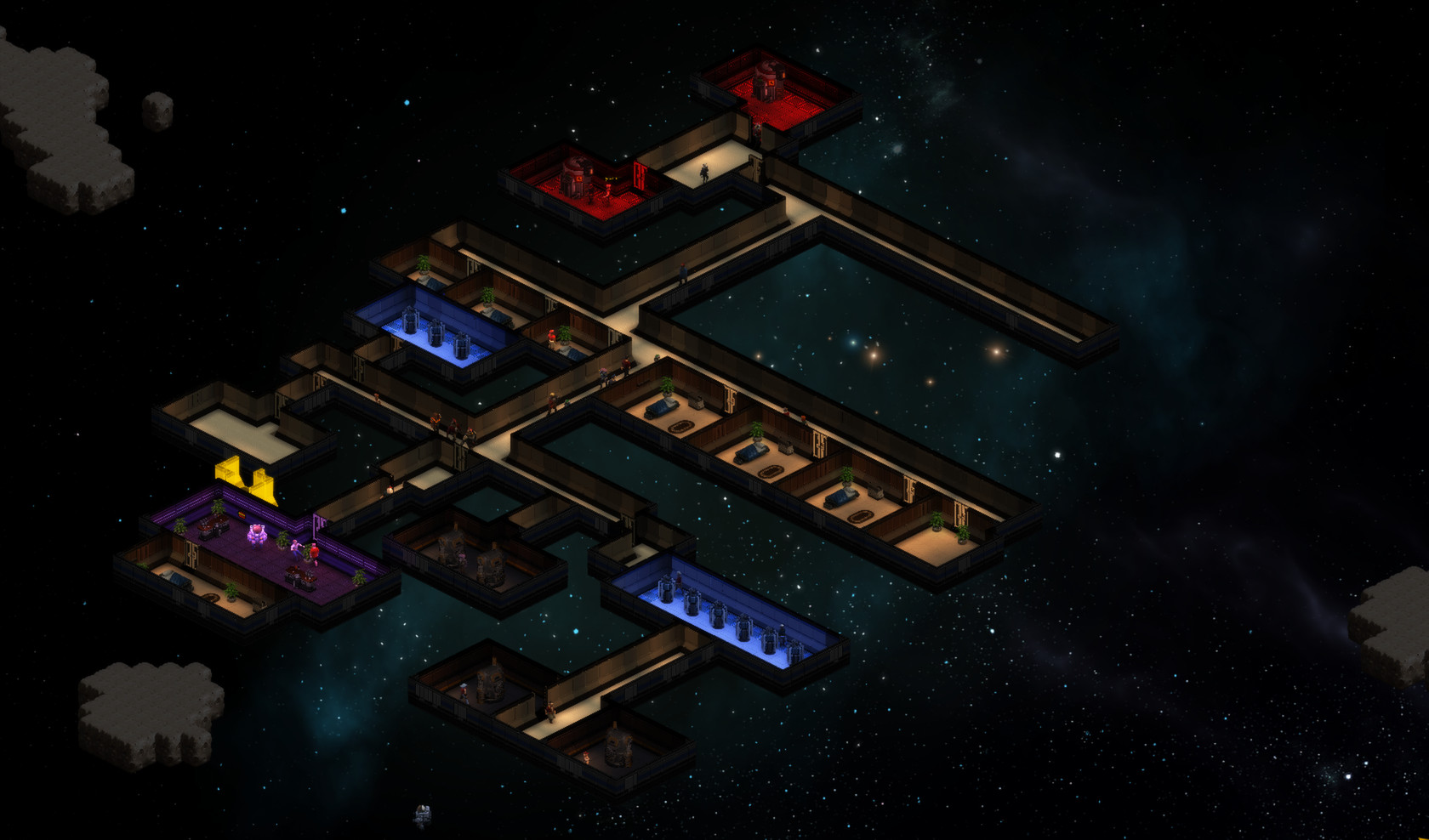 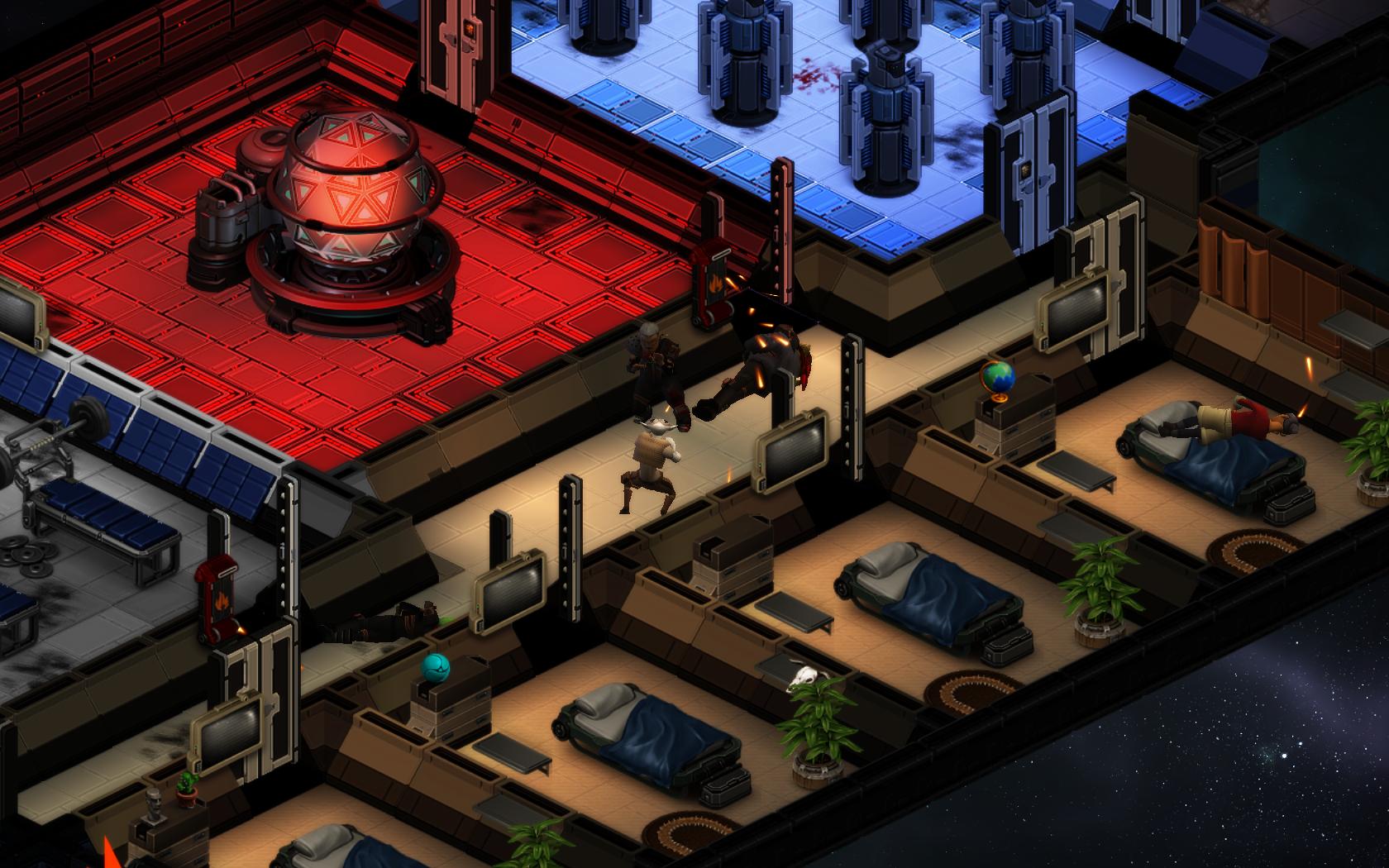 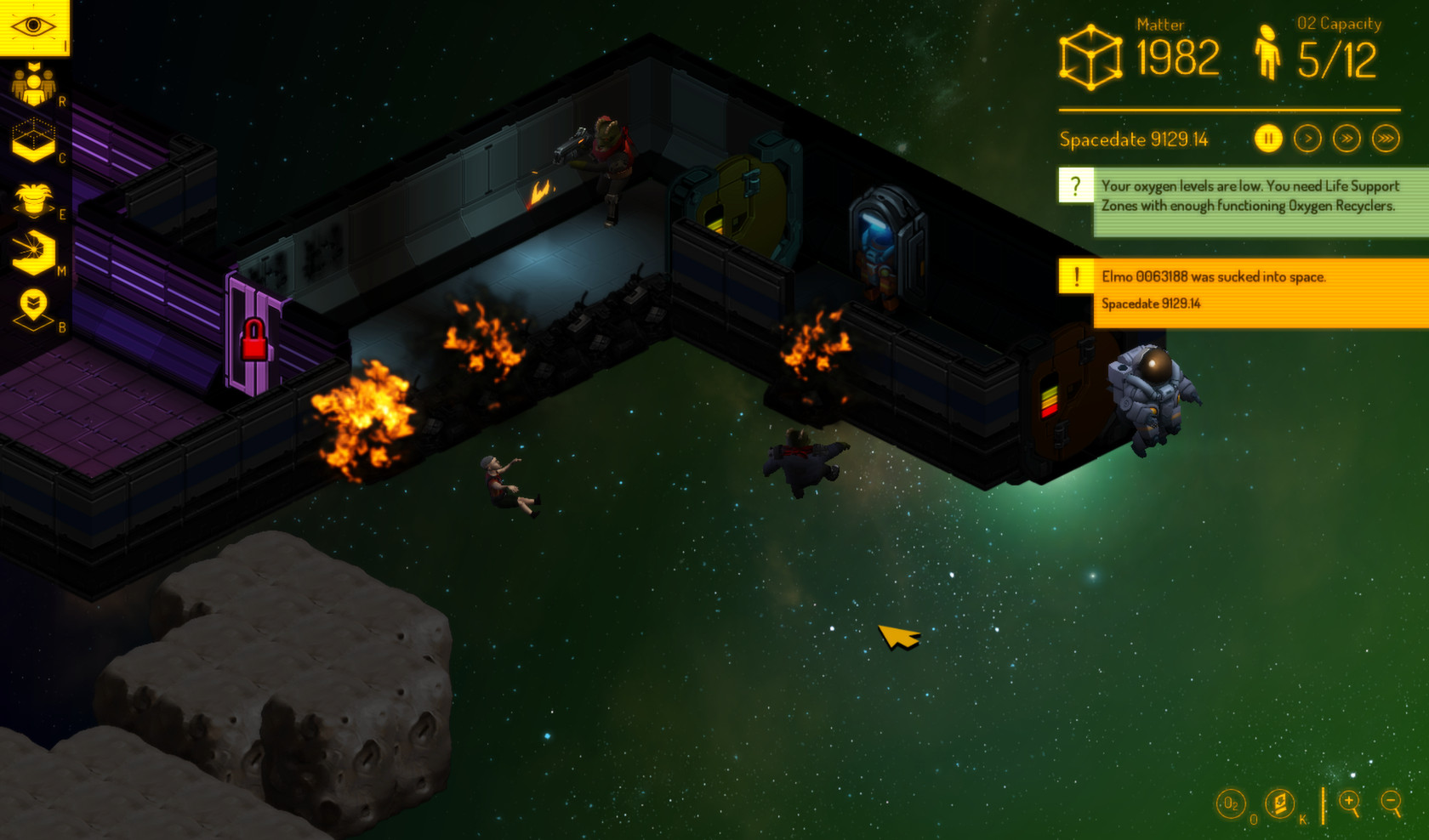 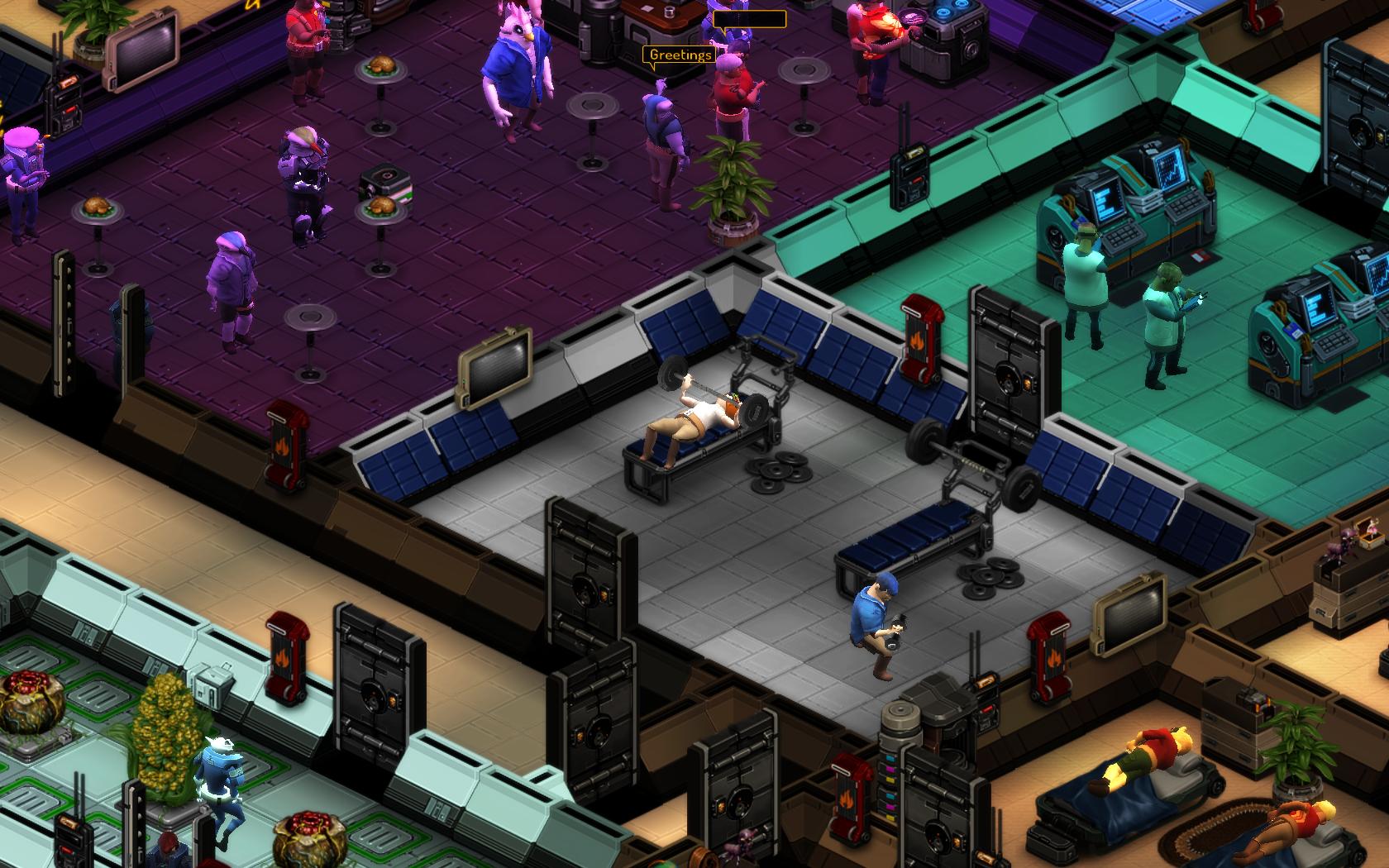 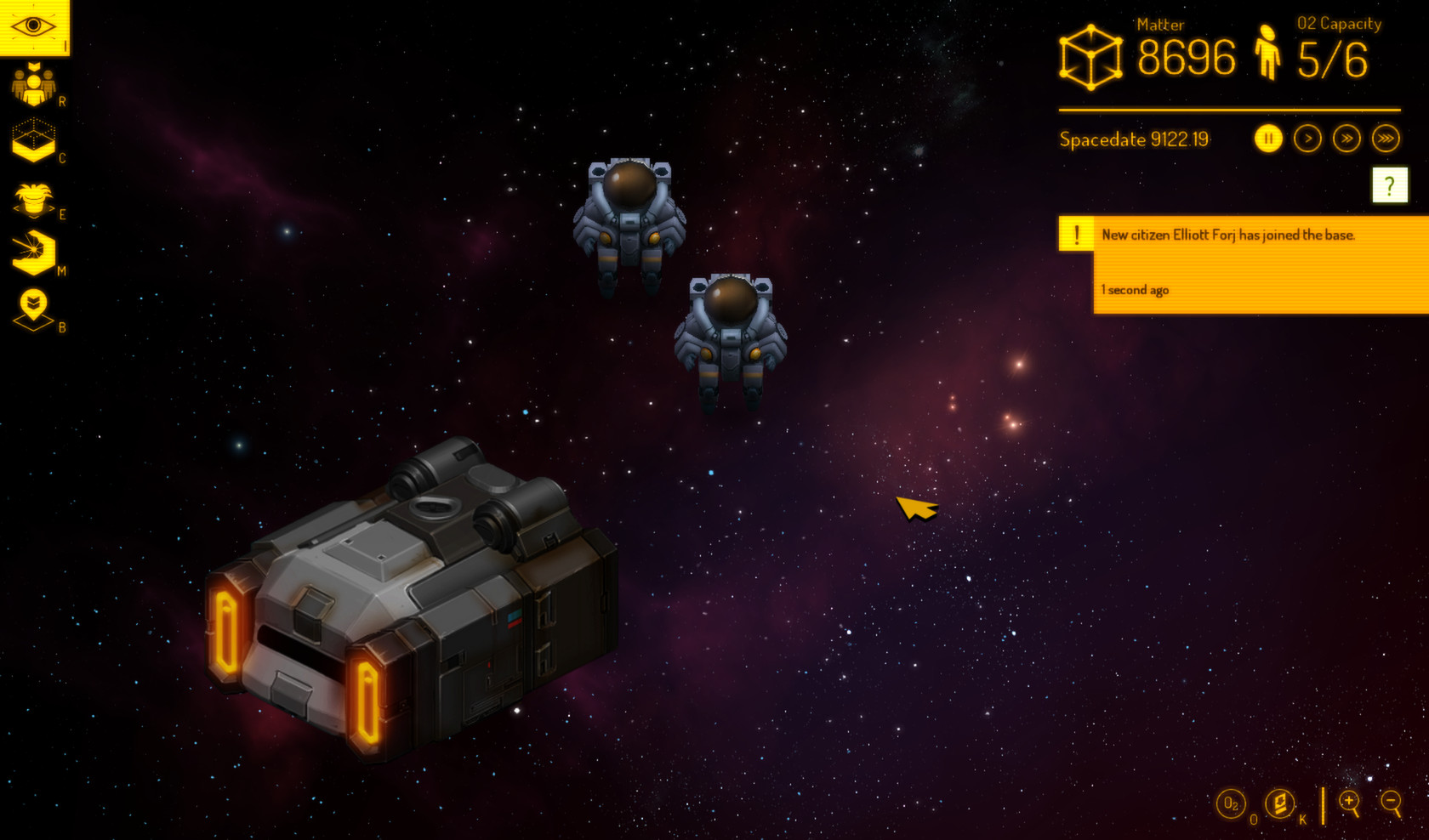 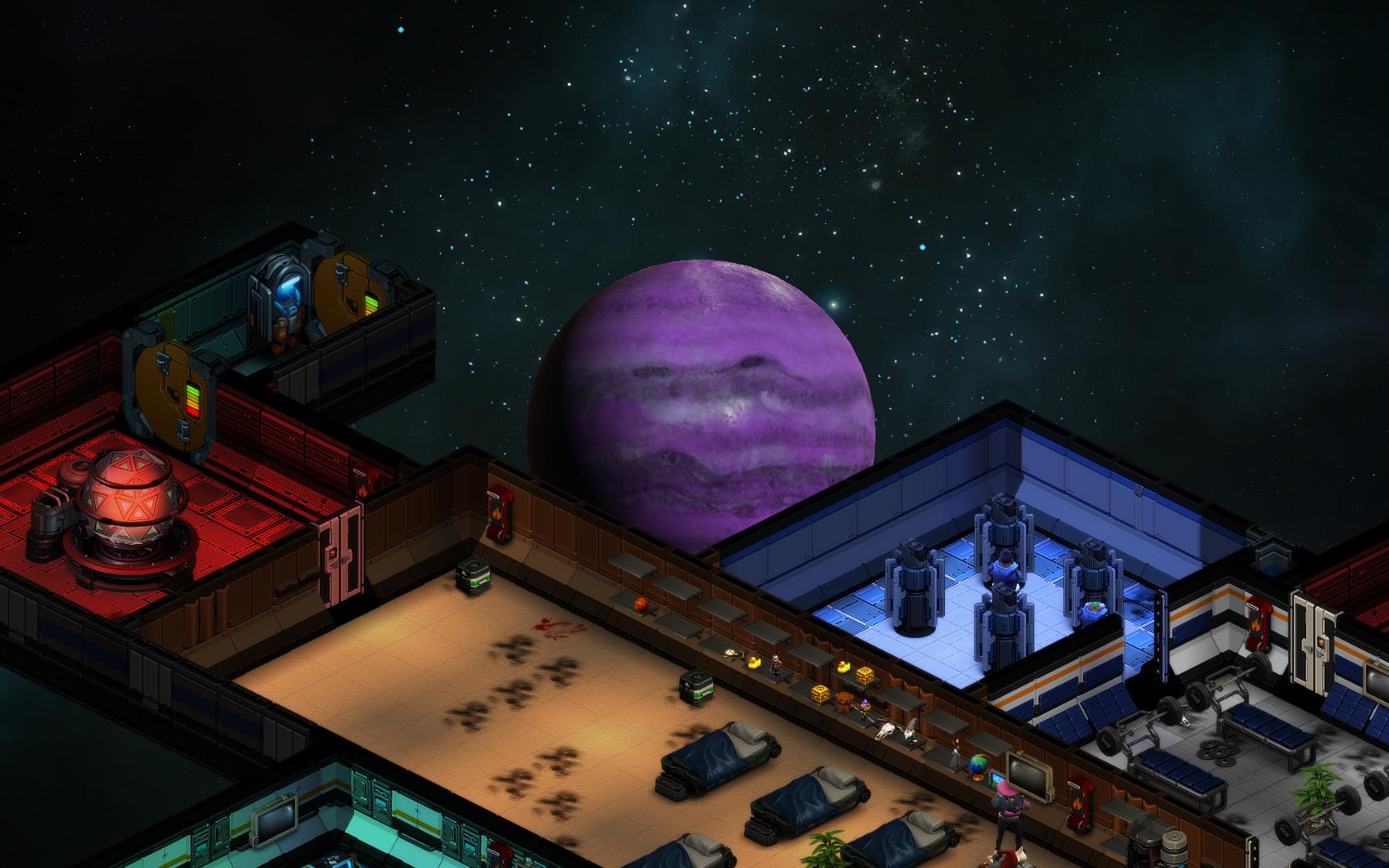 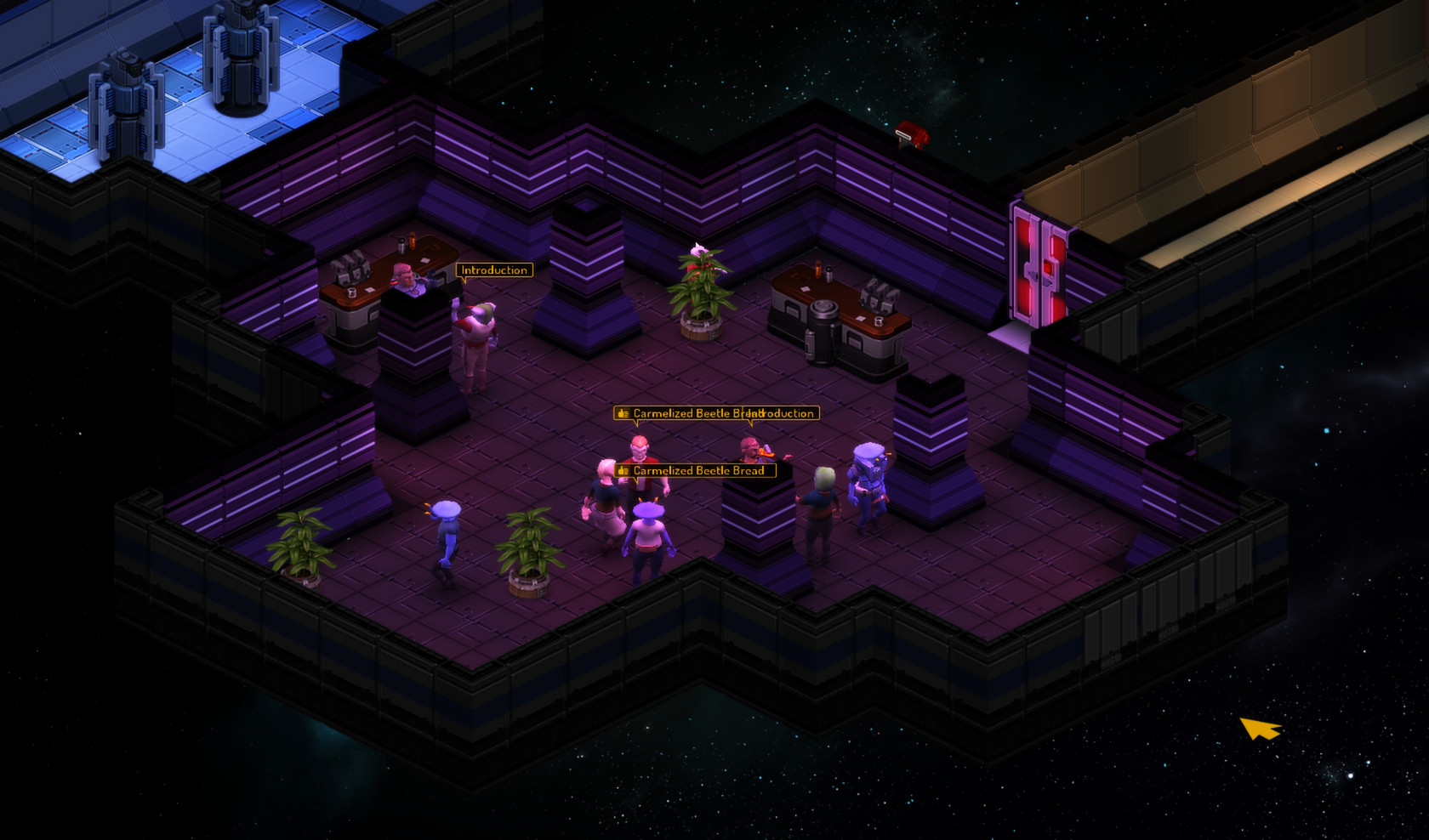 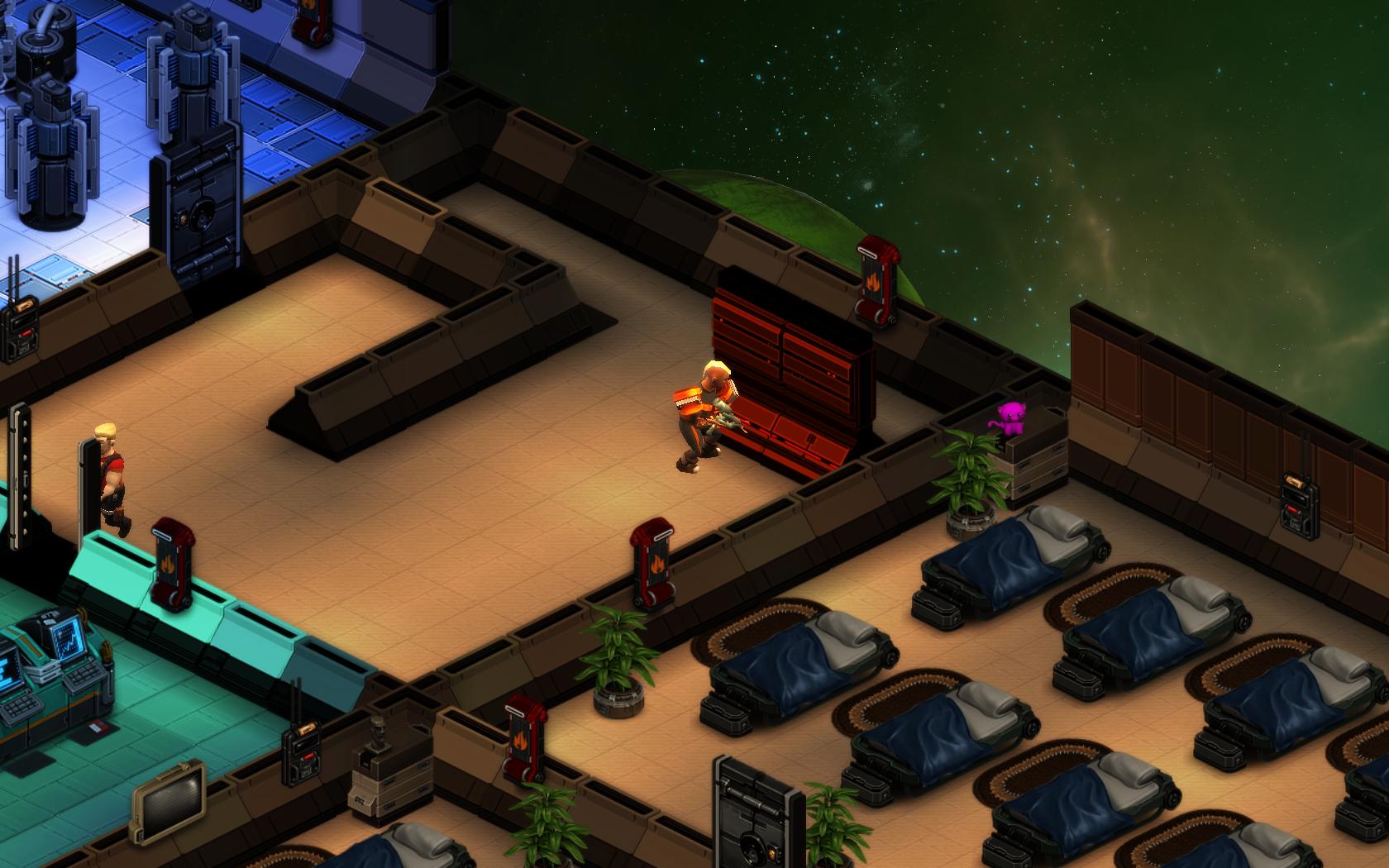