What is Sid Meier’s Ace Patrol?

Sid Meier’s Ace Patrol is a Strategy, Casual, Turn-Based PC game, developed by , available on Steam and published by .

Battle to Rule the Skies!The skies over Europe are a dangerous place, where ace pilots lead their squadrons to glorious victory or crushing defeat! Take control of dozens of the most famous fighter planes of WWI and head into the dogfight. Roll, slip, and loop to get the drop on enemy aces. 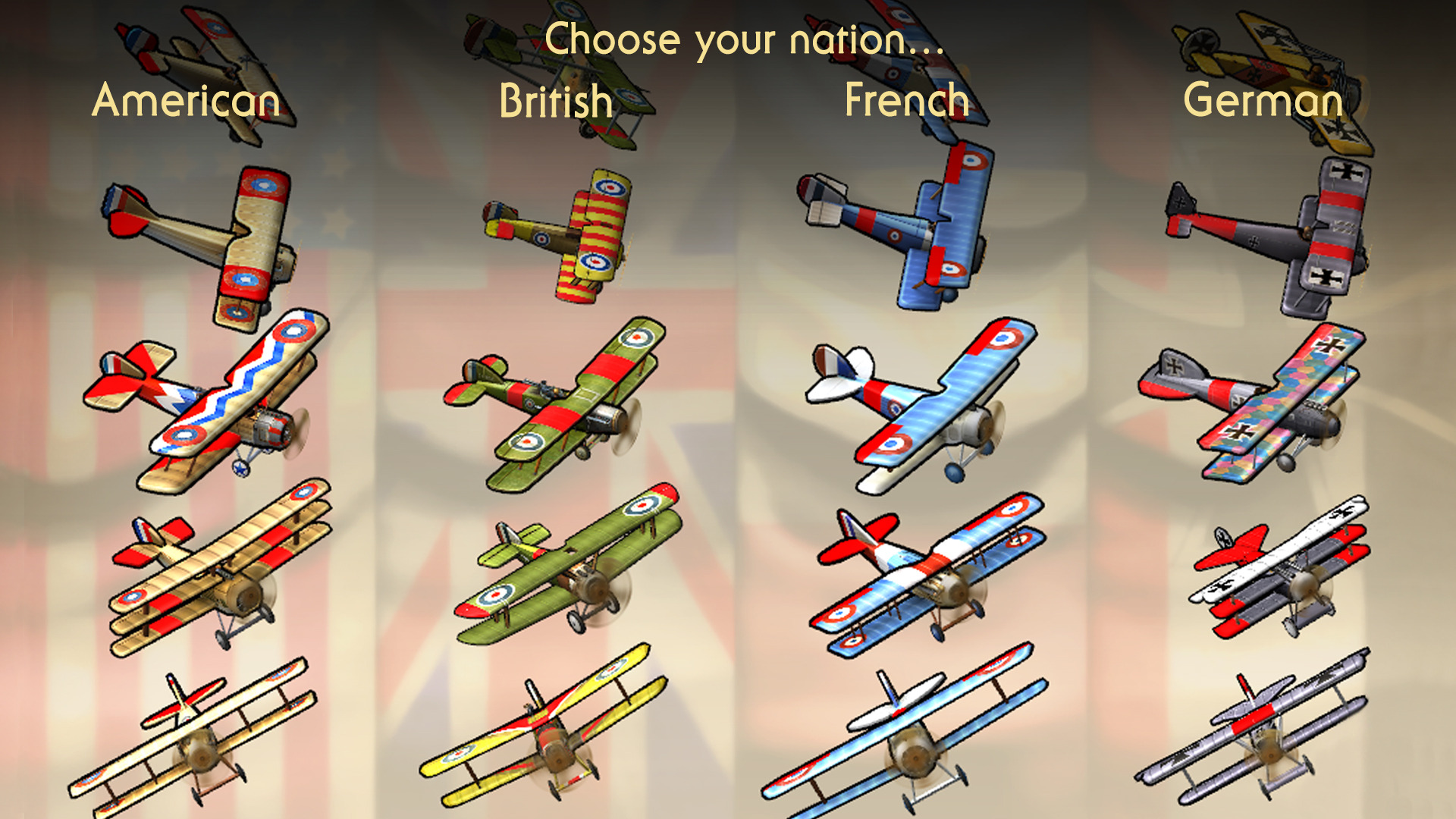 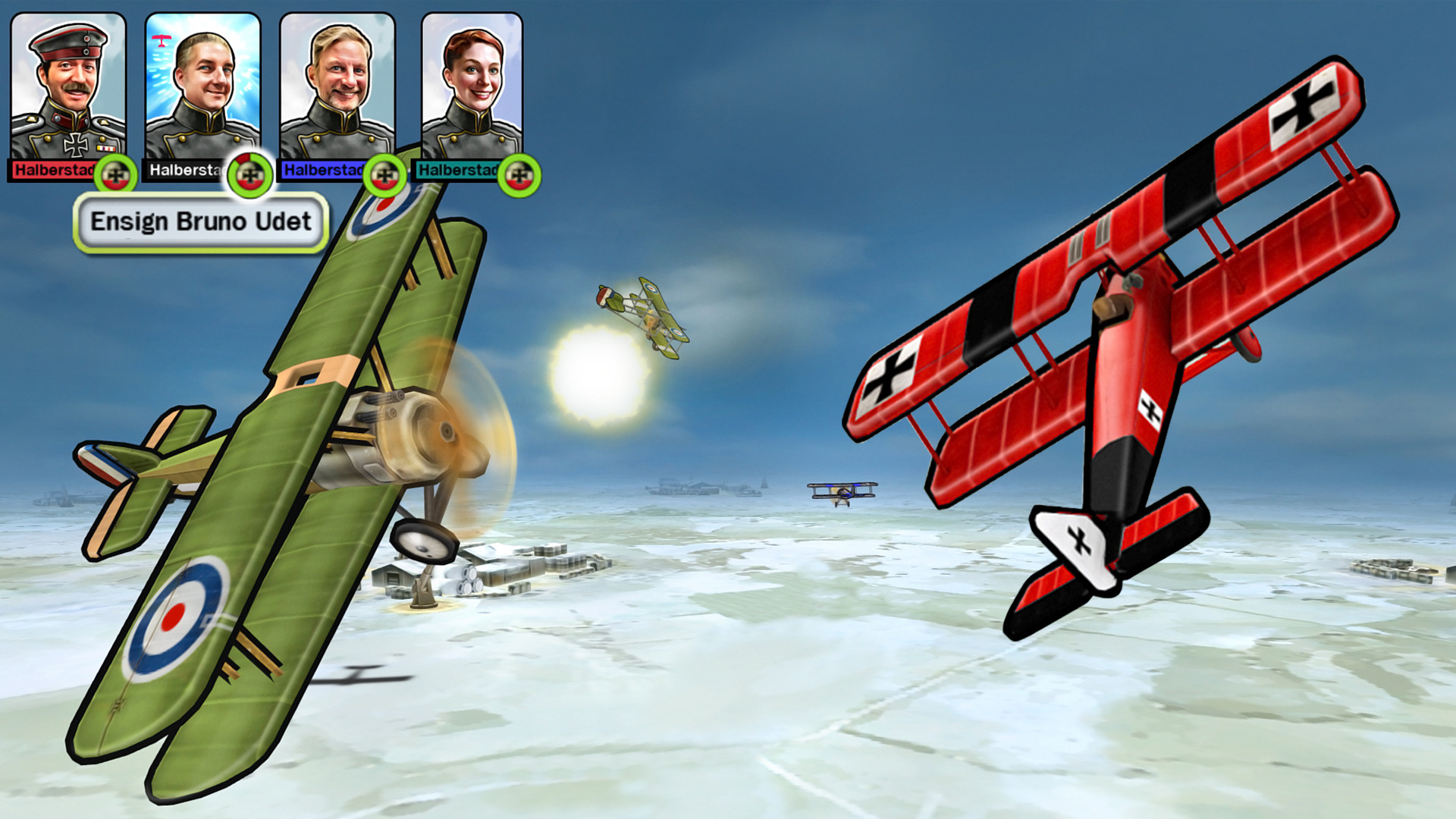 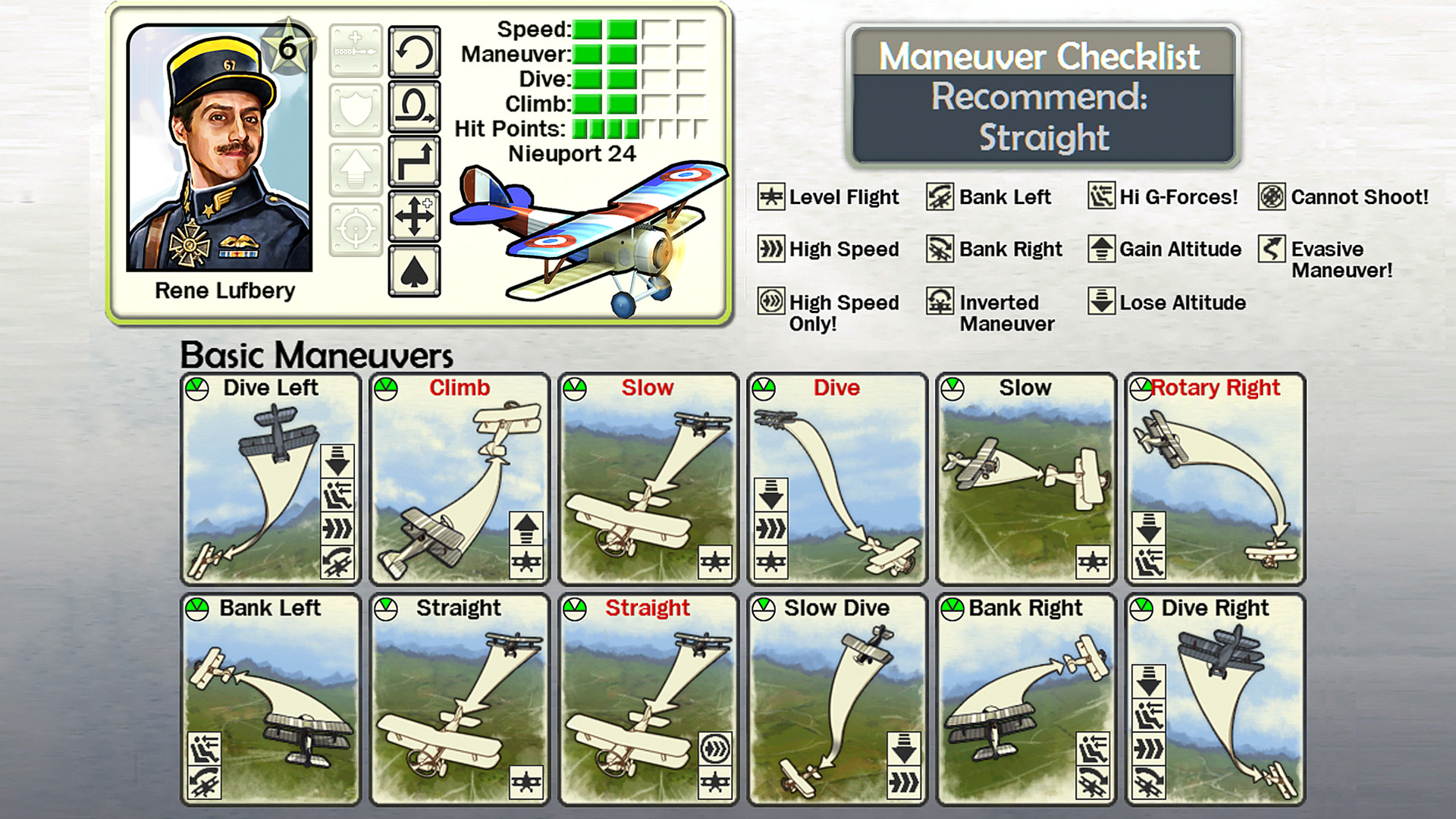 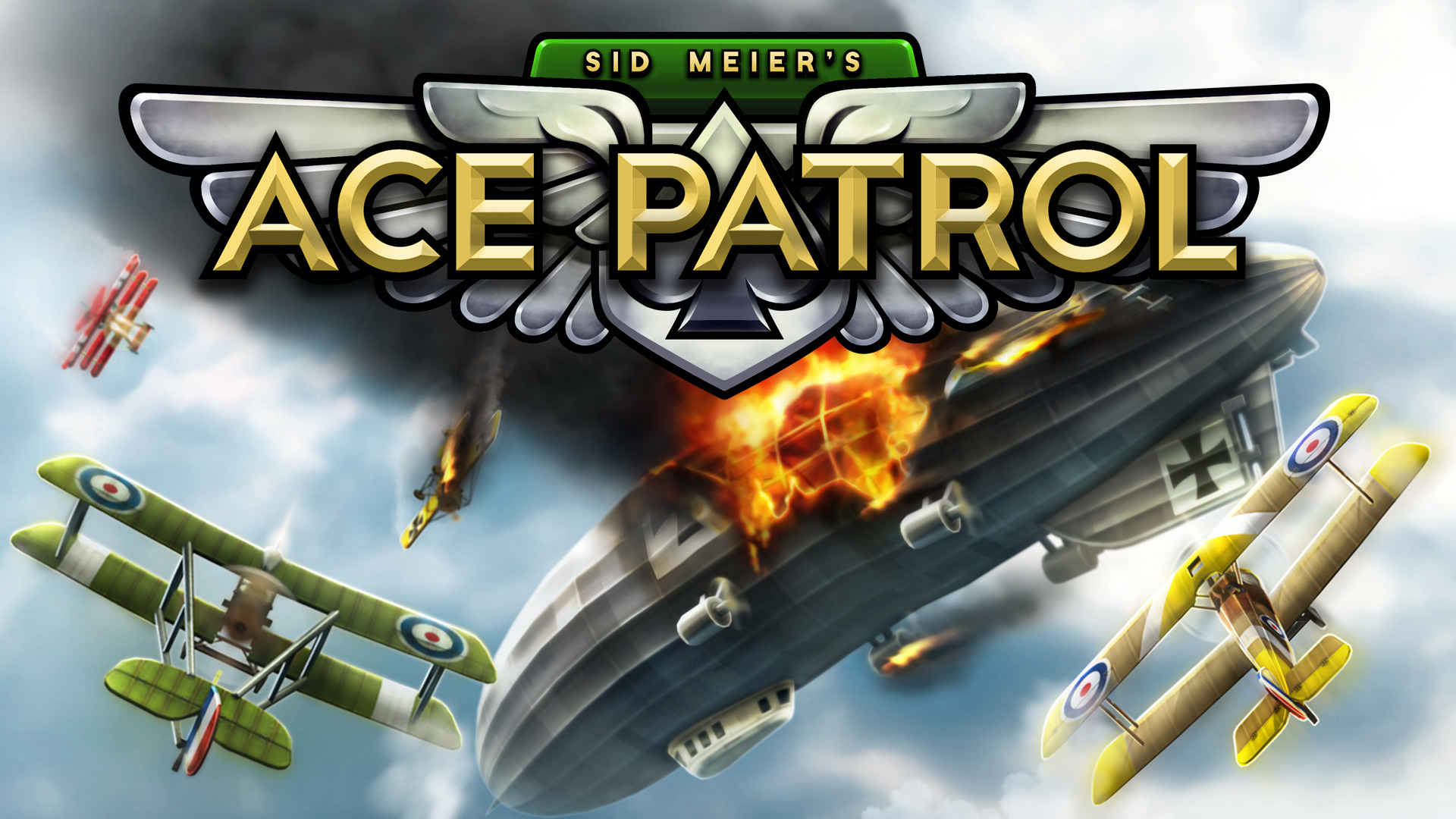 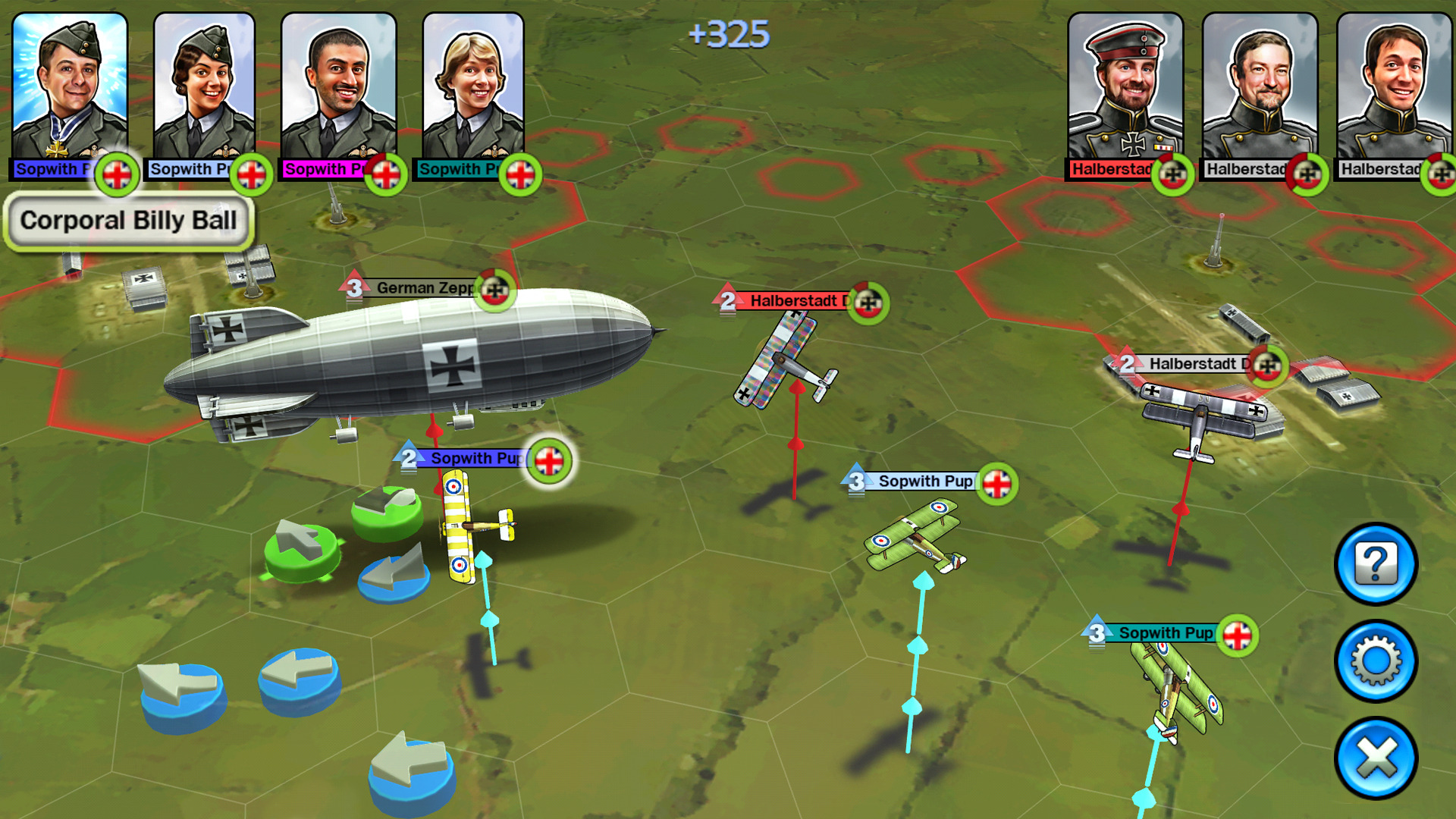