Sanctum 2 is a Tower Defense, FPS, Co-op PC game, developed by Coffee Stain Studios, available on Steam and published by .

Sanctum 2 is the sequel to the world’s first Tower Defense/FPS hybrid game. Pick from four unique character classes and embark on a mission to protect the oxygen-producing Cores from hordes of deadly aliens who are threatened by their existence. 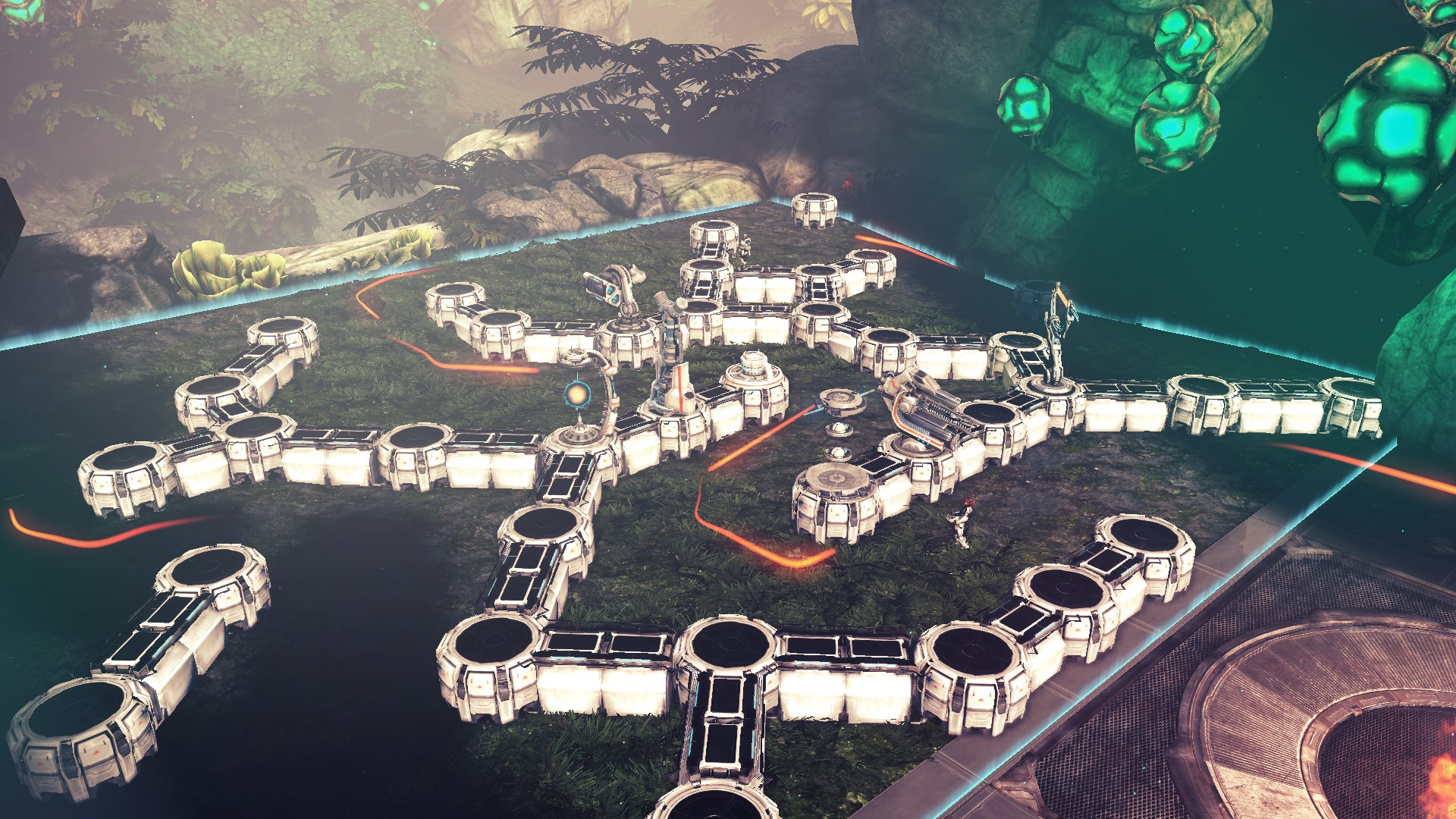 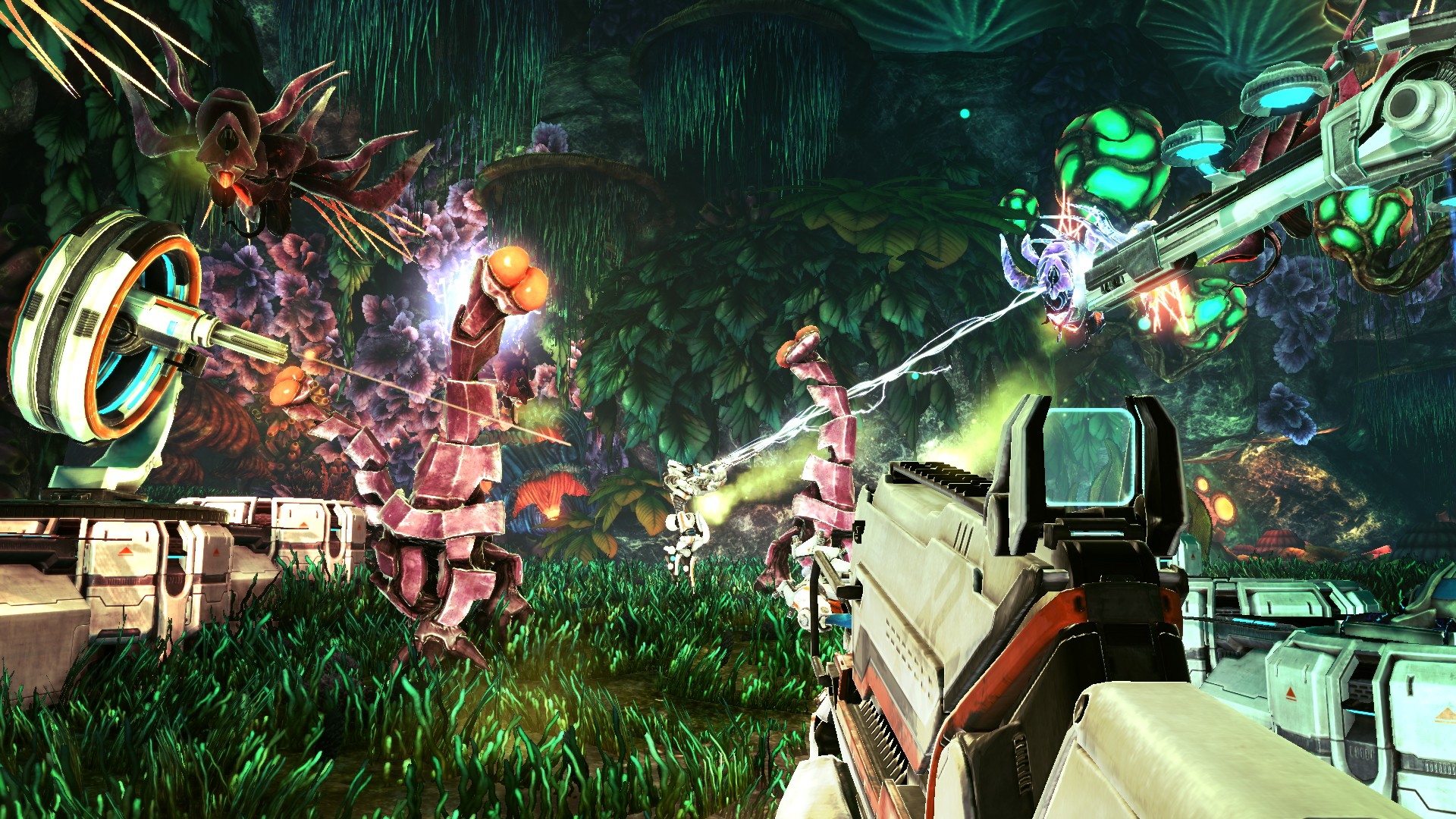 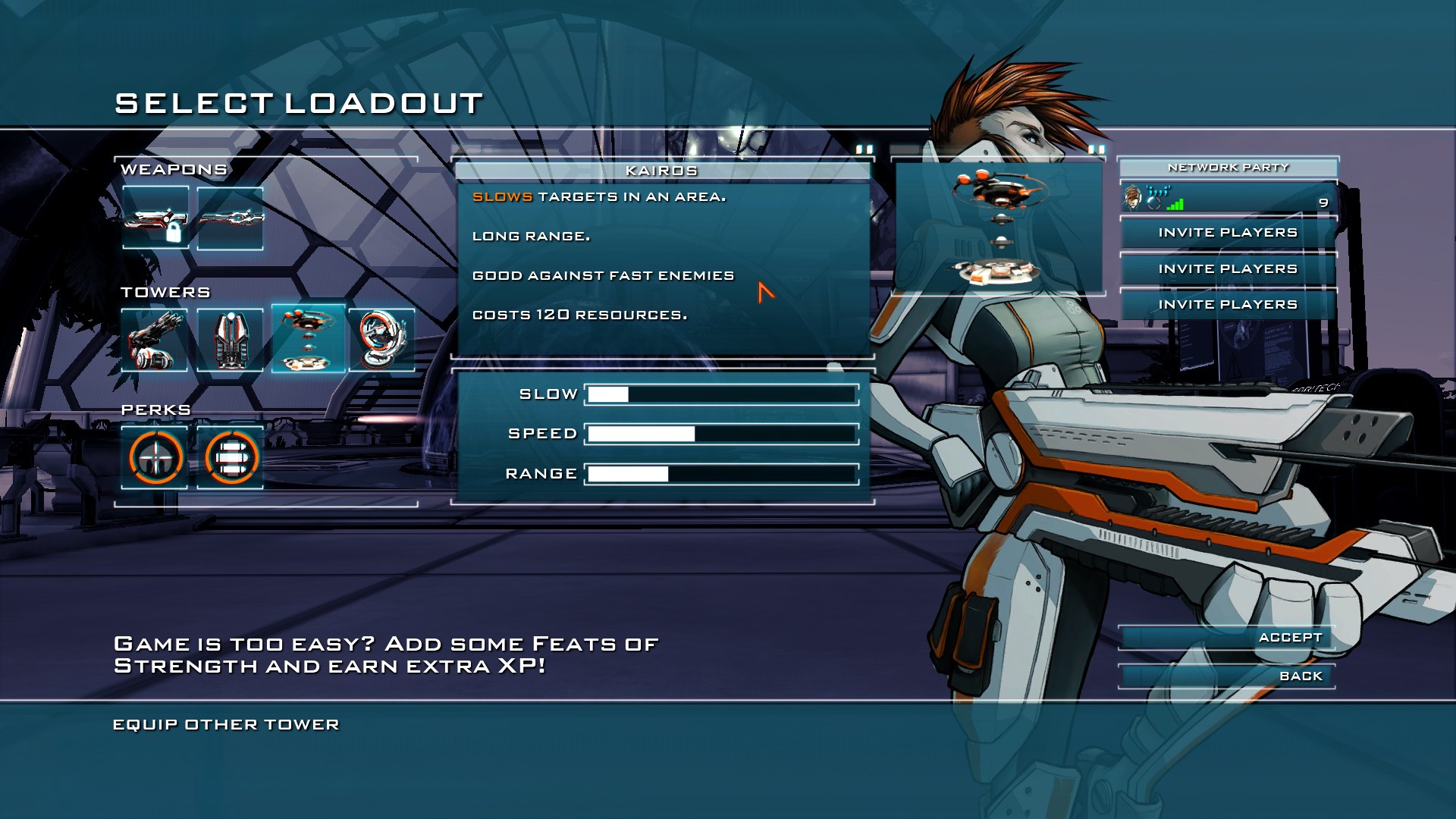 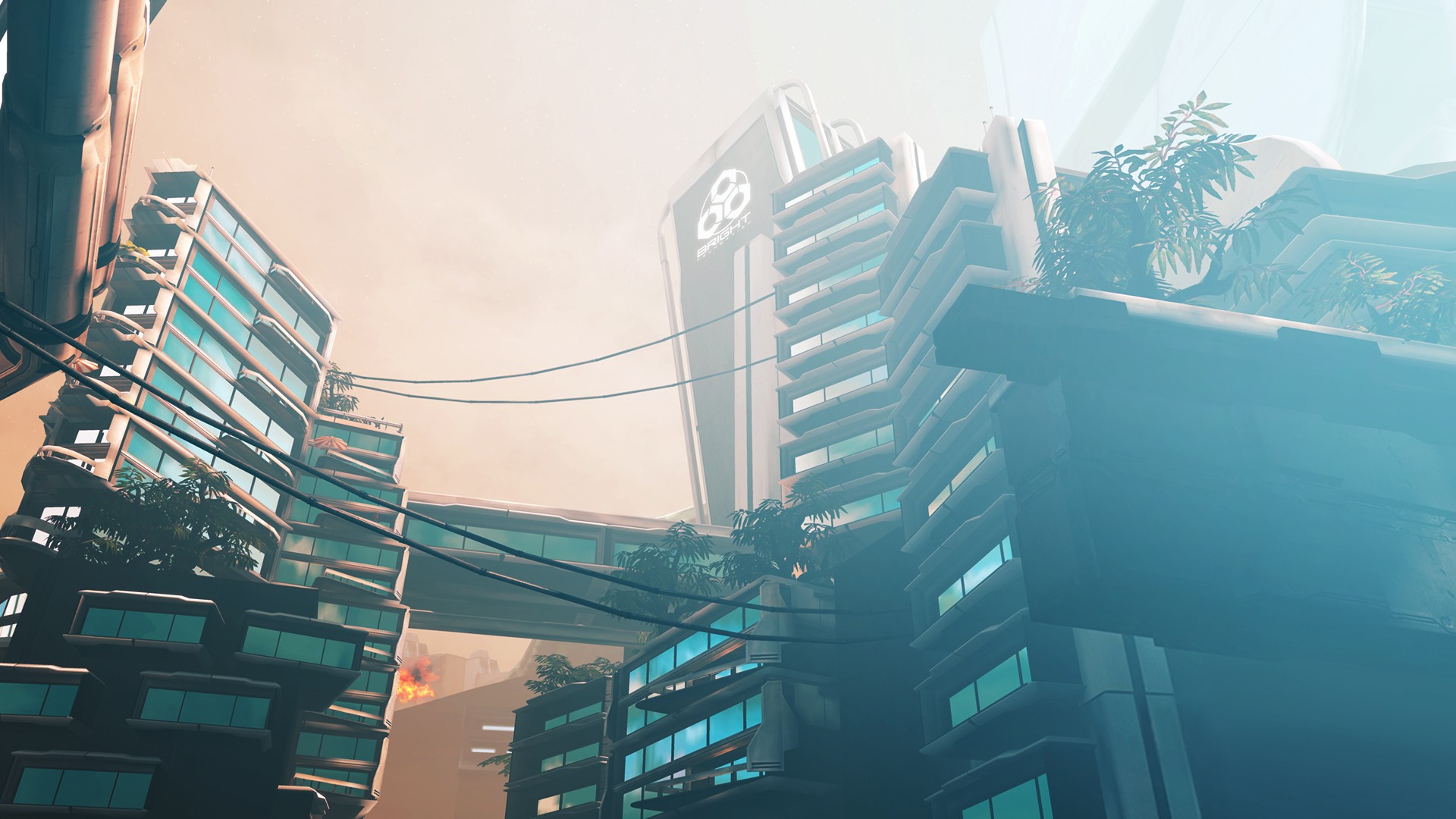 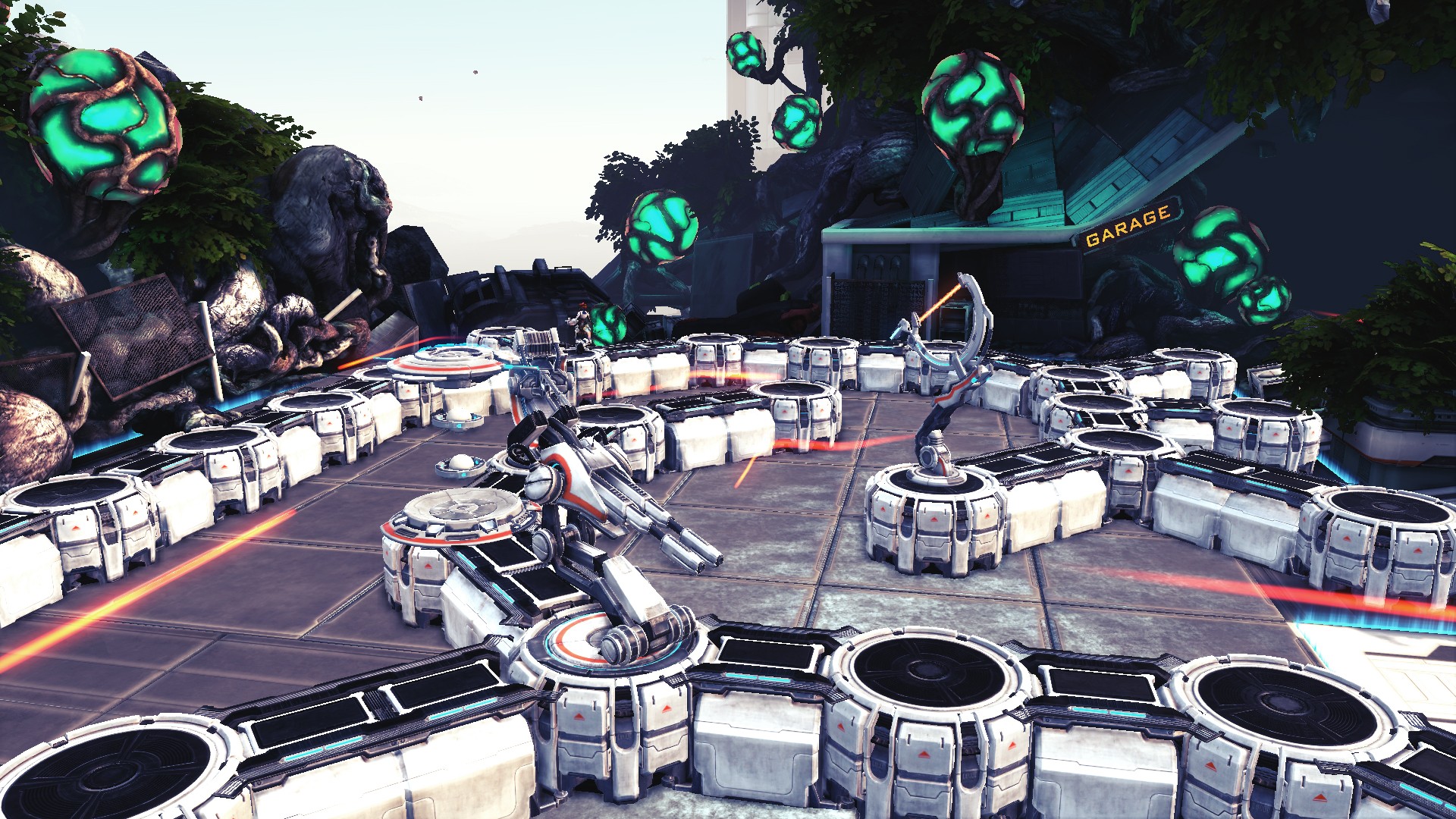