What is Red Faction II?

Red Faction II is a Action, FPS, Shooter PC game, developed by Volition, available on Steam and published by .

Twenty-second century Earth. Five years after the rebellion on Mars. For the last 15 years, Sopot, the corrupt dictator, has oppressed the people of the Commonwealth. His relentless pursuit of unification with the neighboring United Republic has left the country soaked in unnecessary bloodshed and poverty. 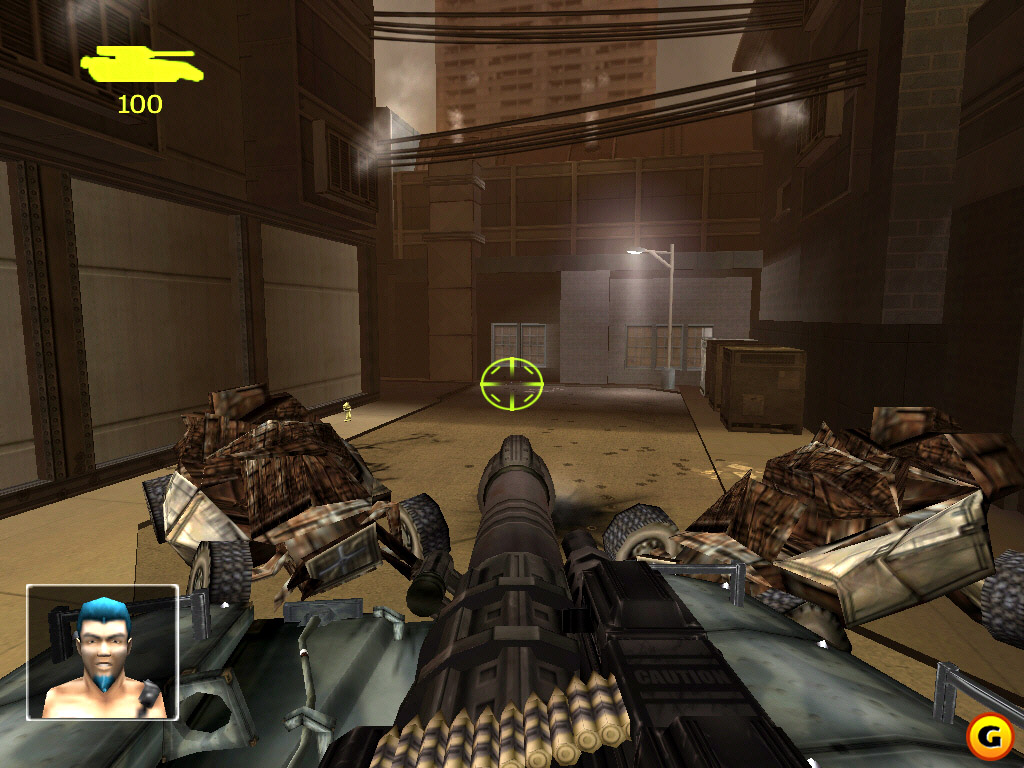 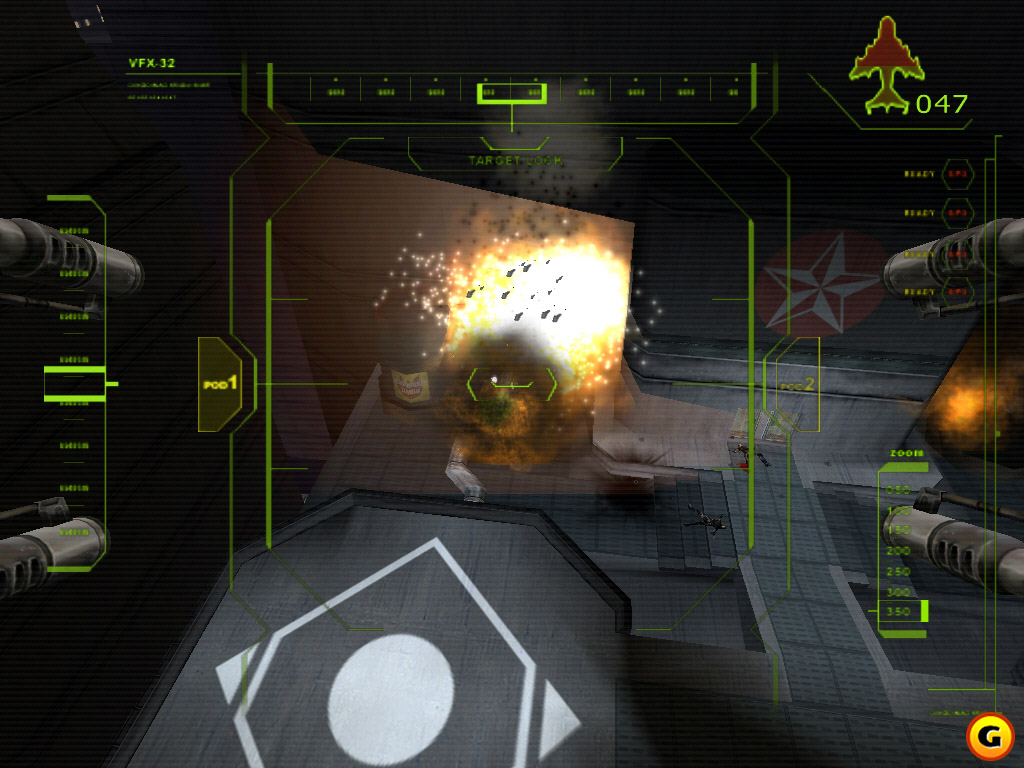 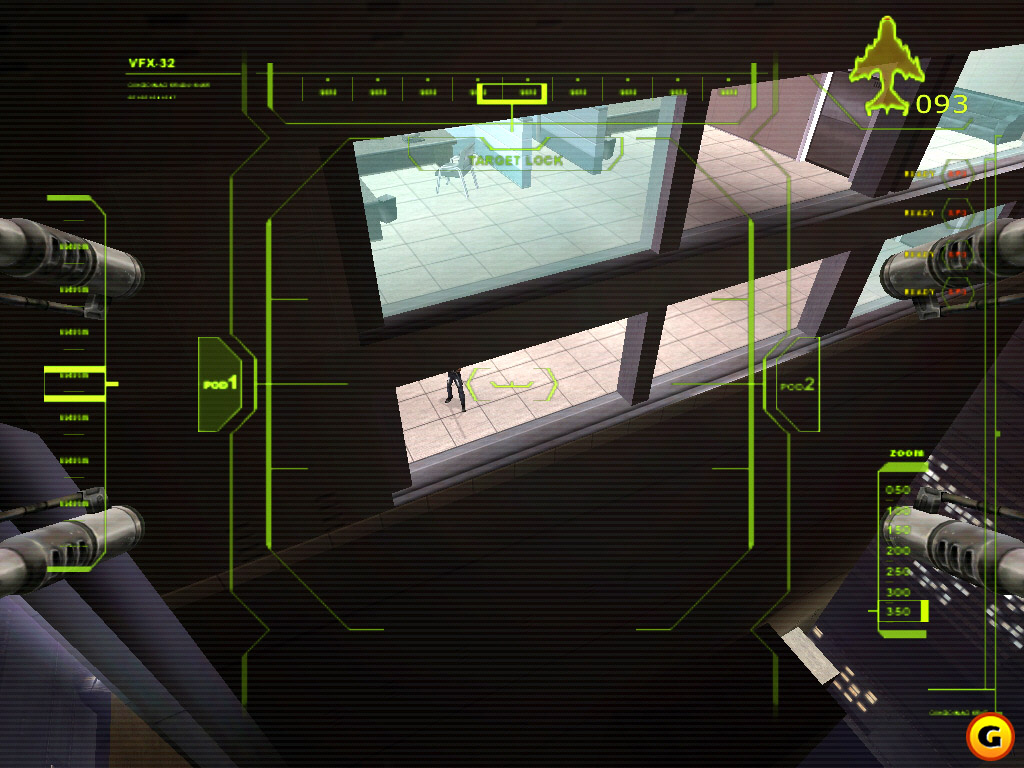 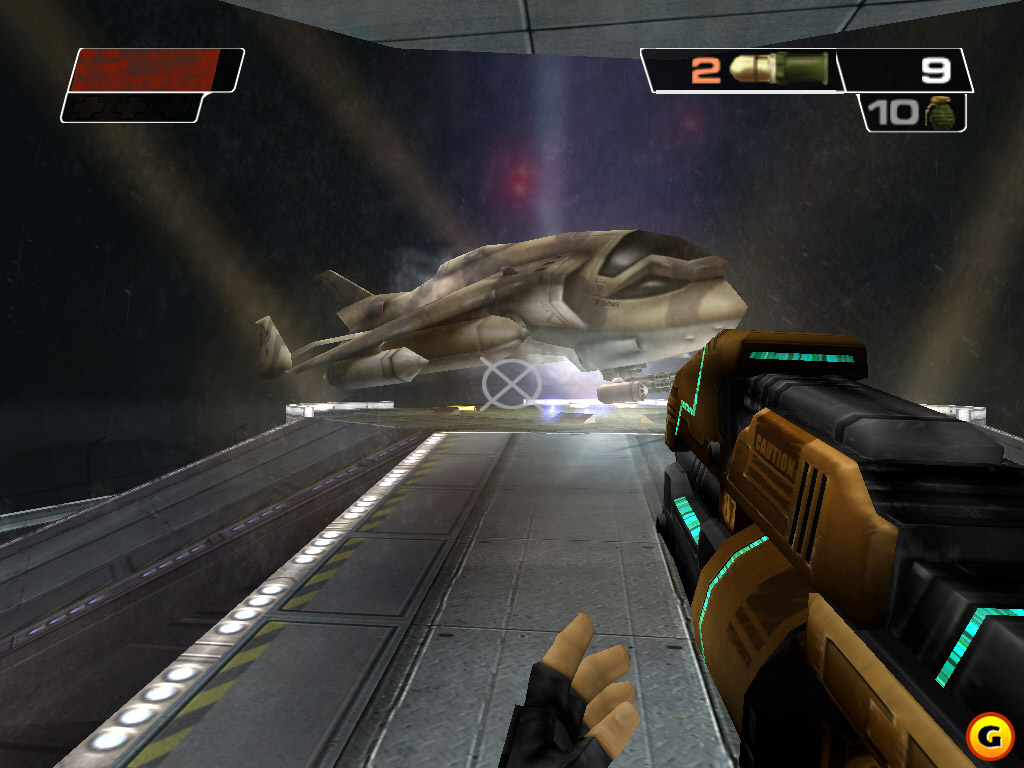 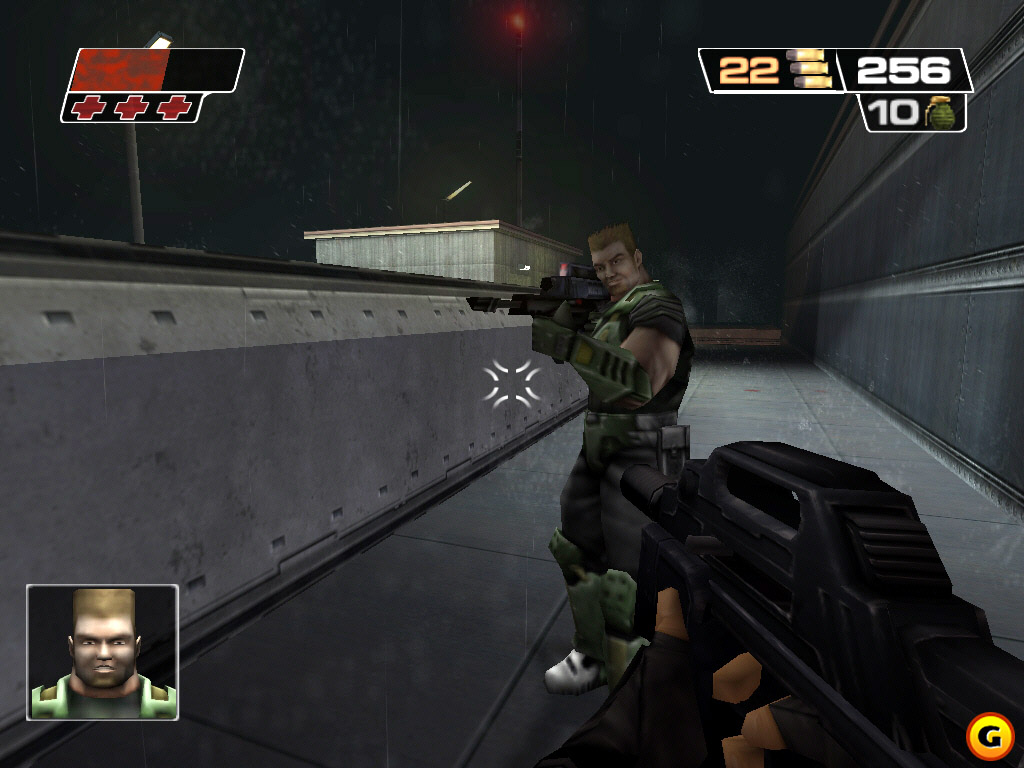 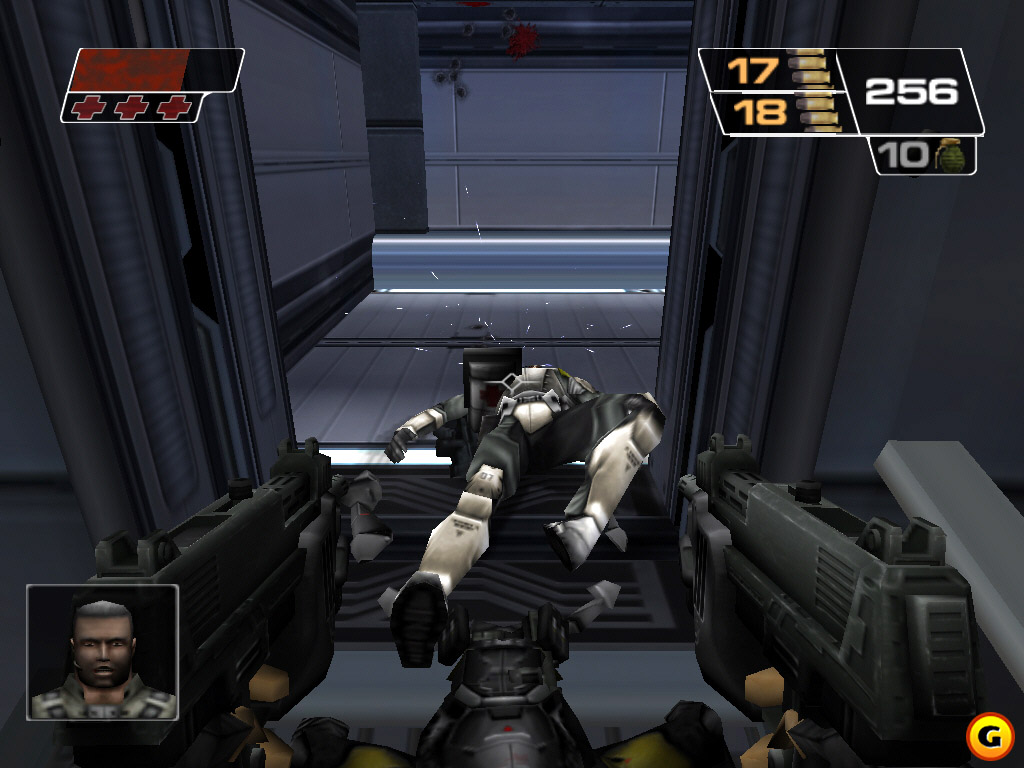 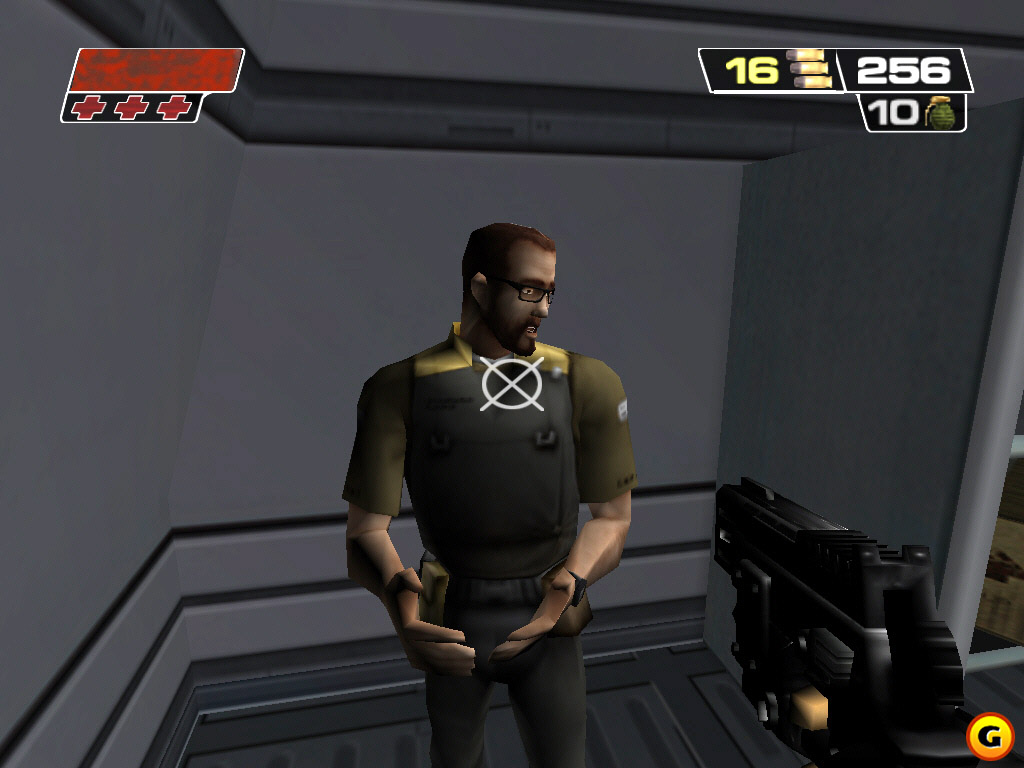 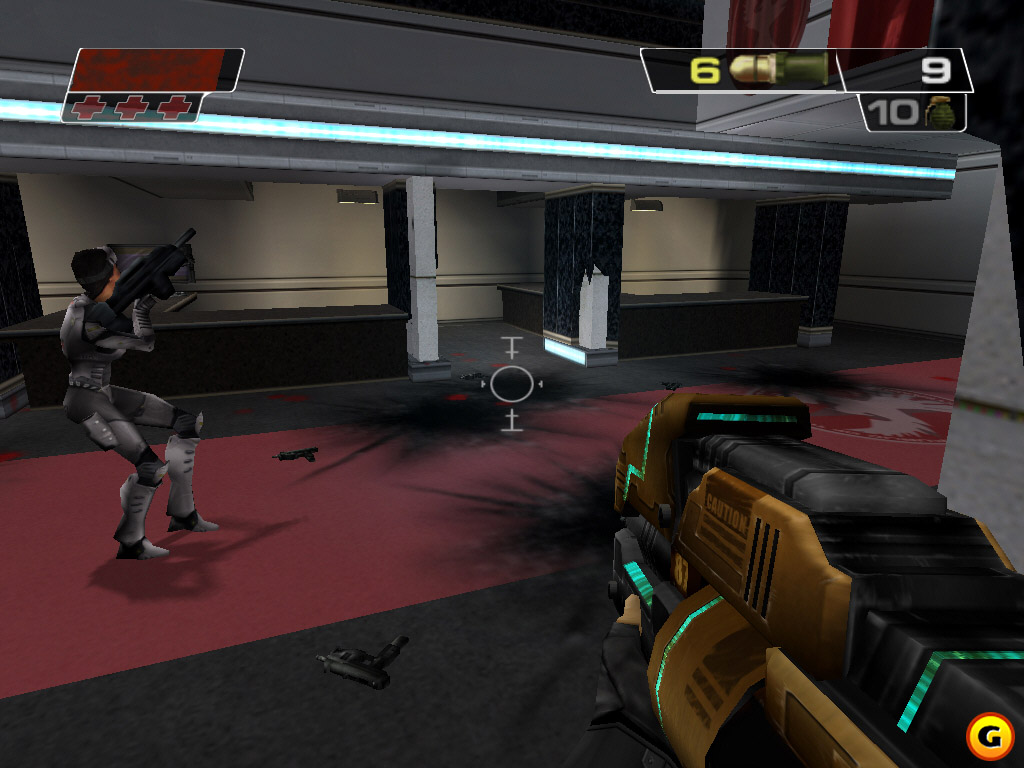 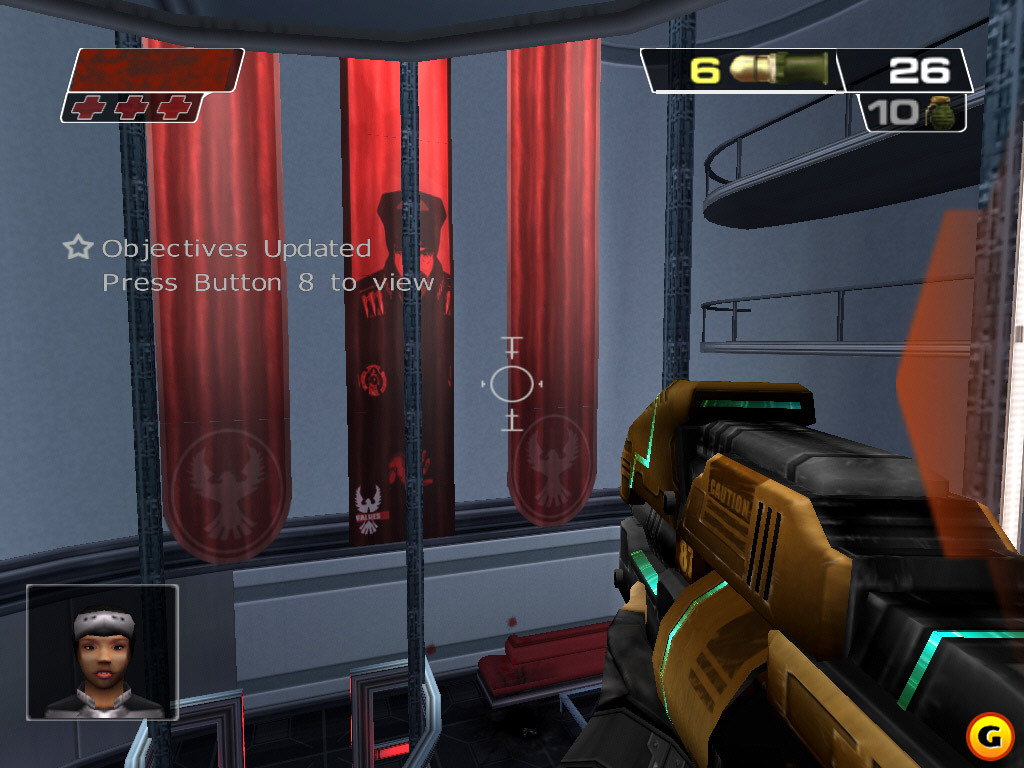 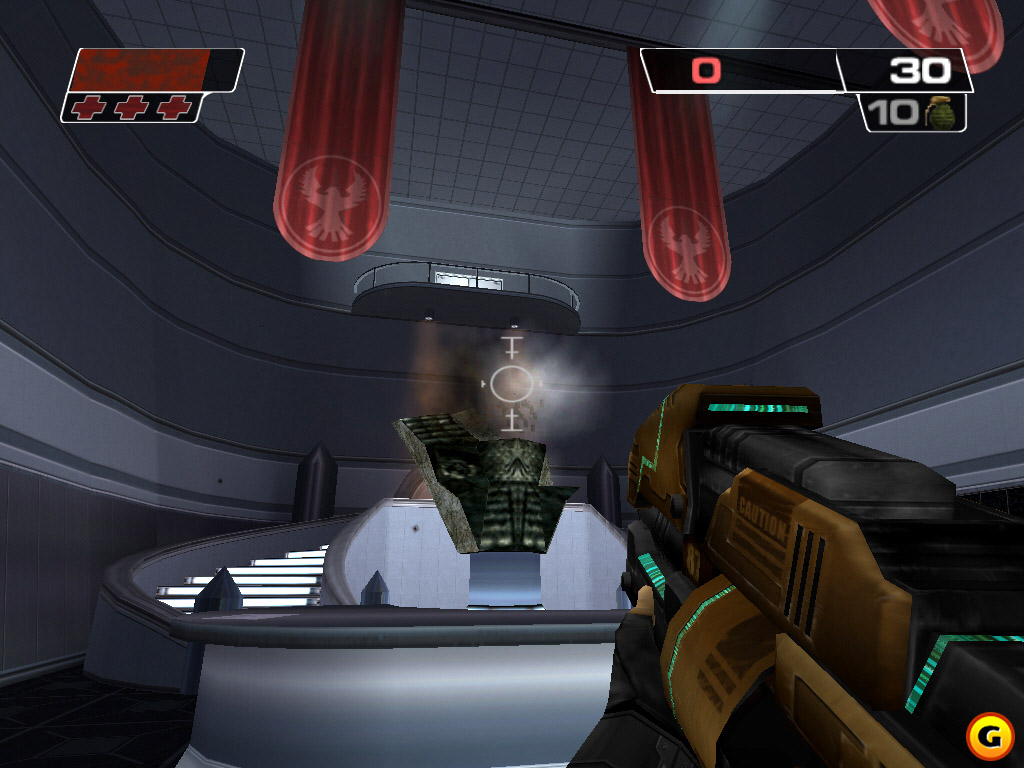 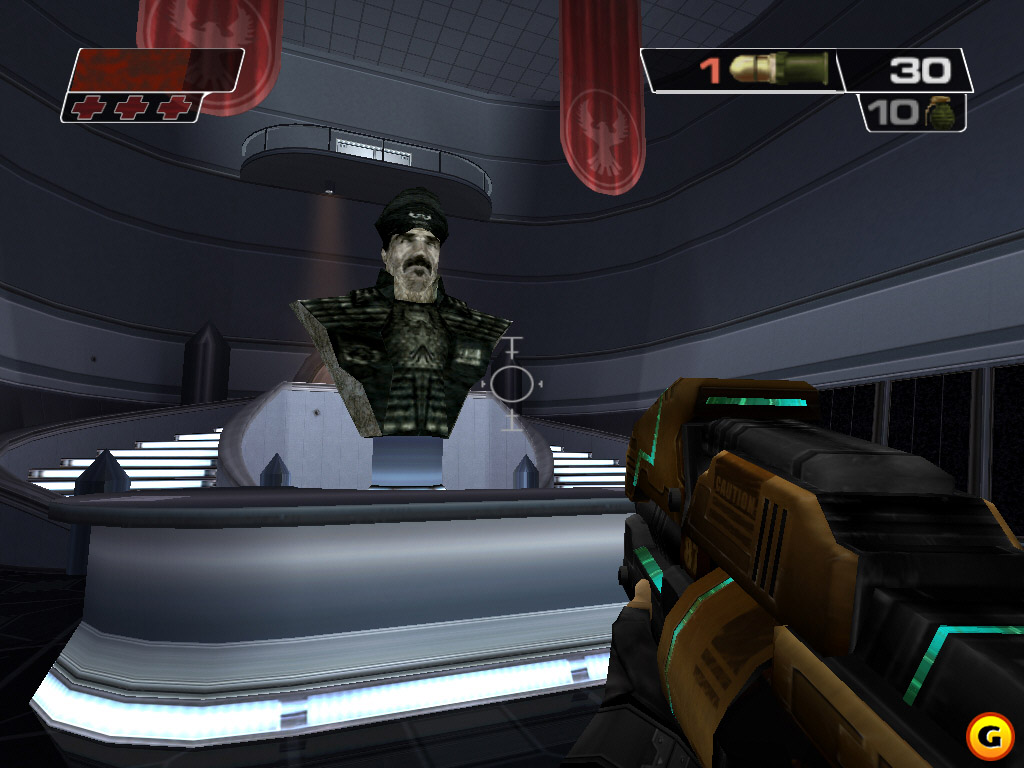 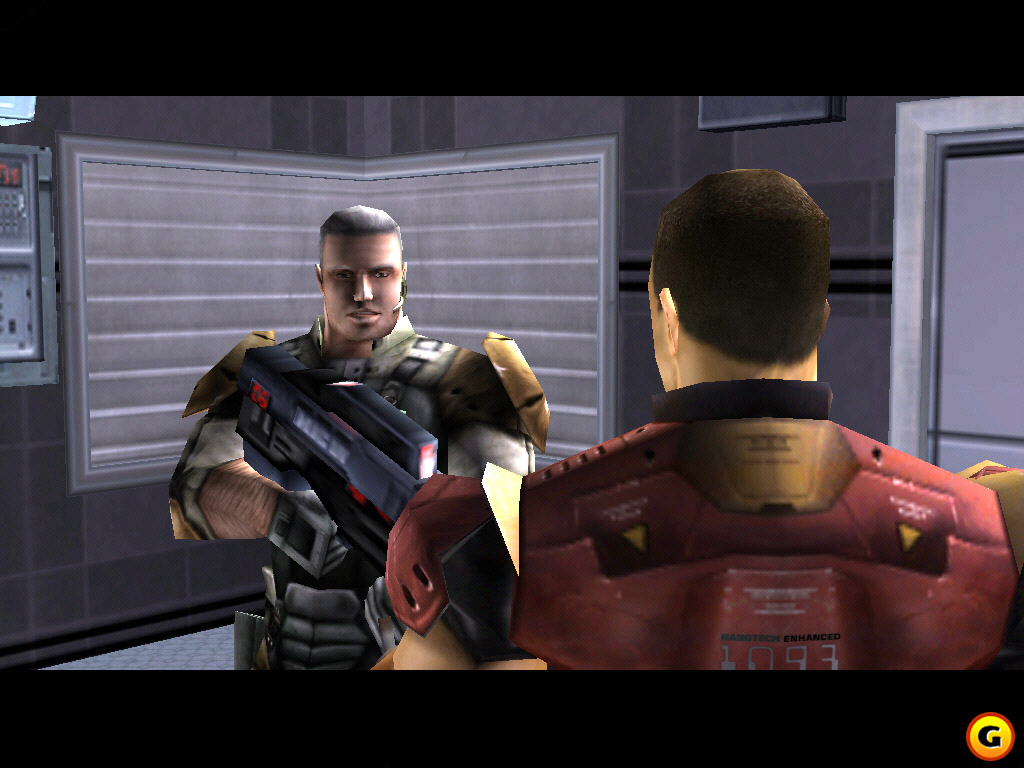 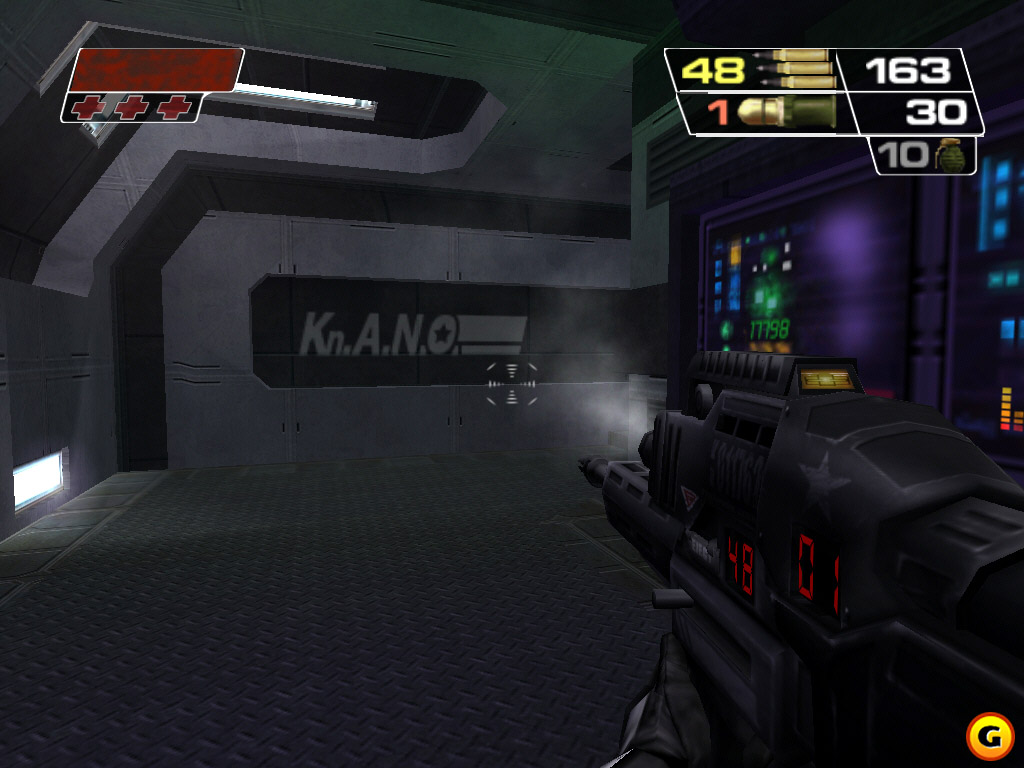 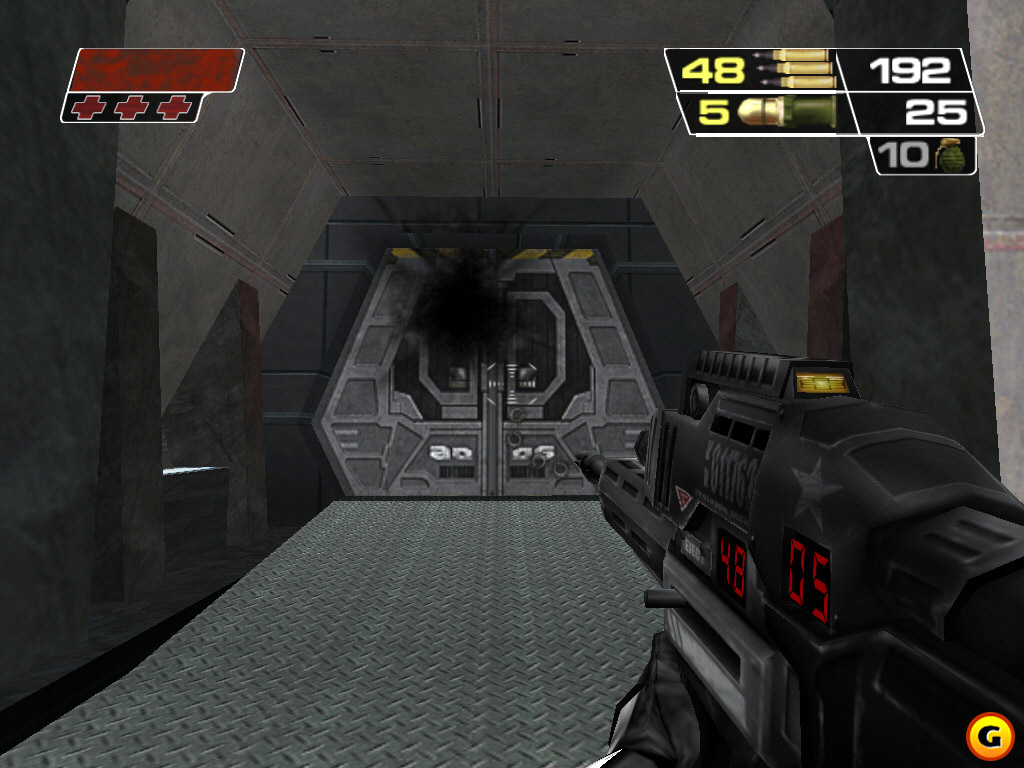 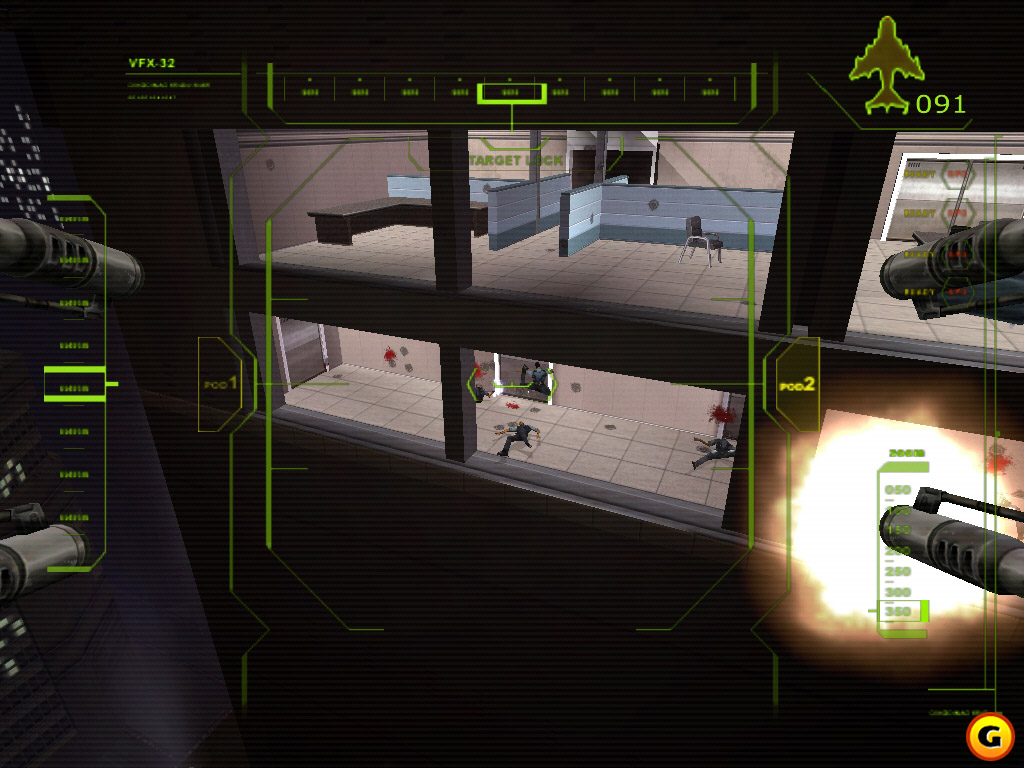 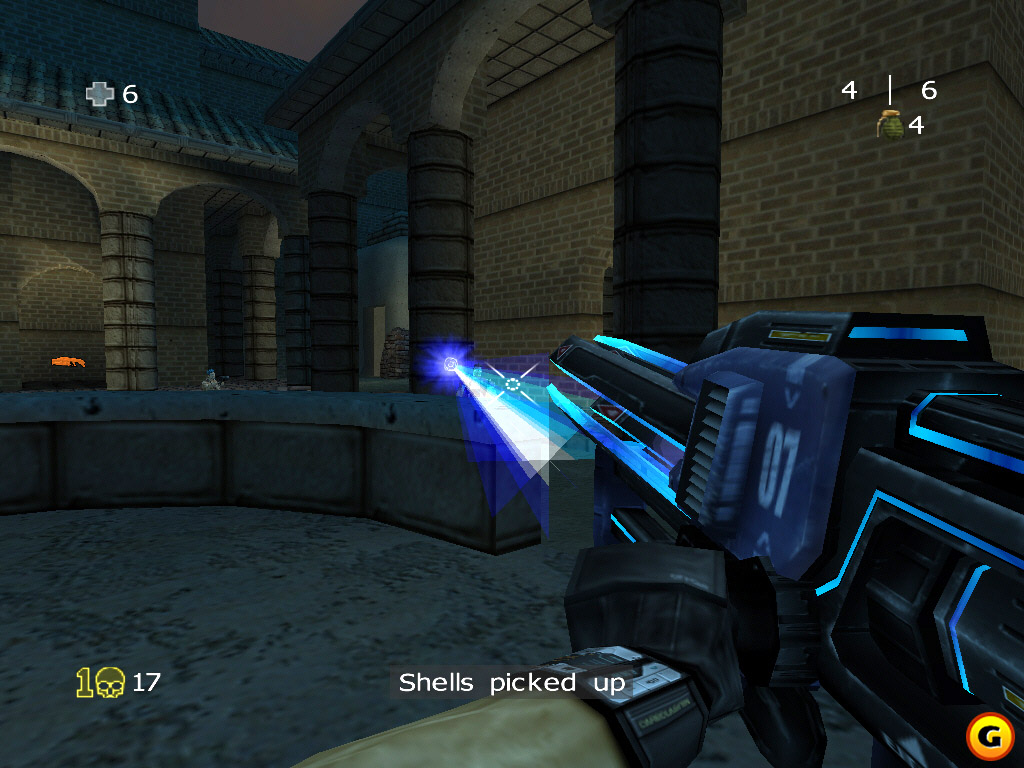 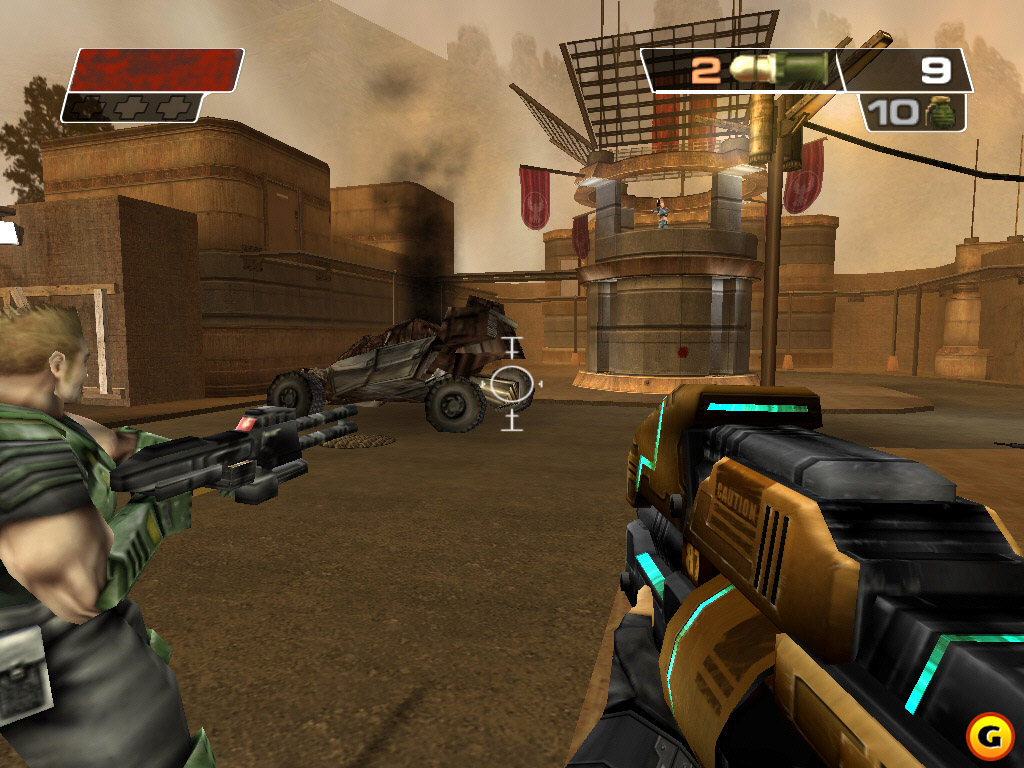 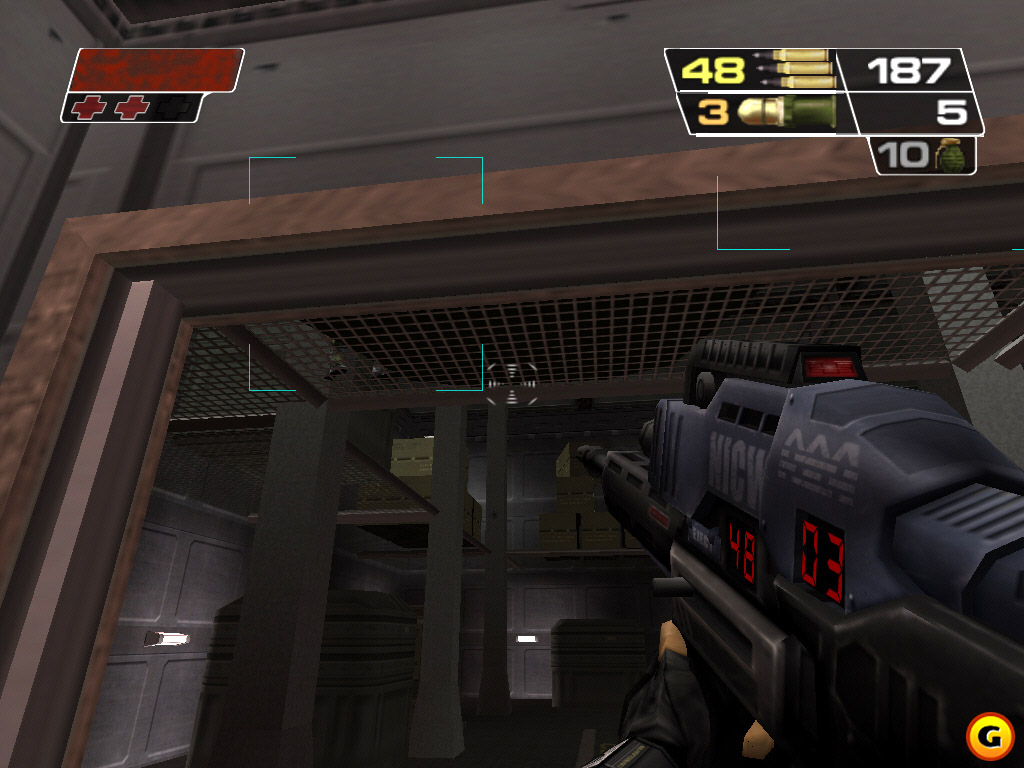