What is Battle Chess: Game of Kings?

Battle Chess: Game of Kings is a Strategy, Board Game, Tabletop PC game, developed by Sculptured Software, available on Steam and published by .

It took 2,000 years for someone to make chess better! The most challenging game on earth comes to life in Battle Chess. An entire medieval world at war is reflected on the checkered field. Everyone who's ever had a knight take a pawn has seen that capture as more than one piece replacing another on the board. 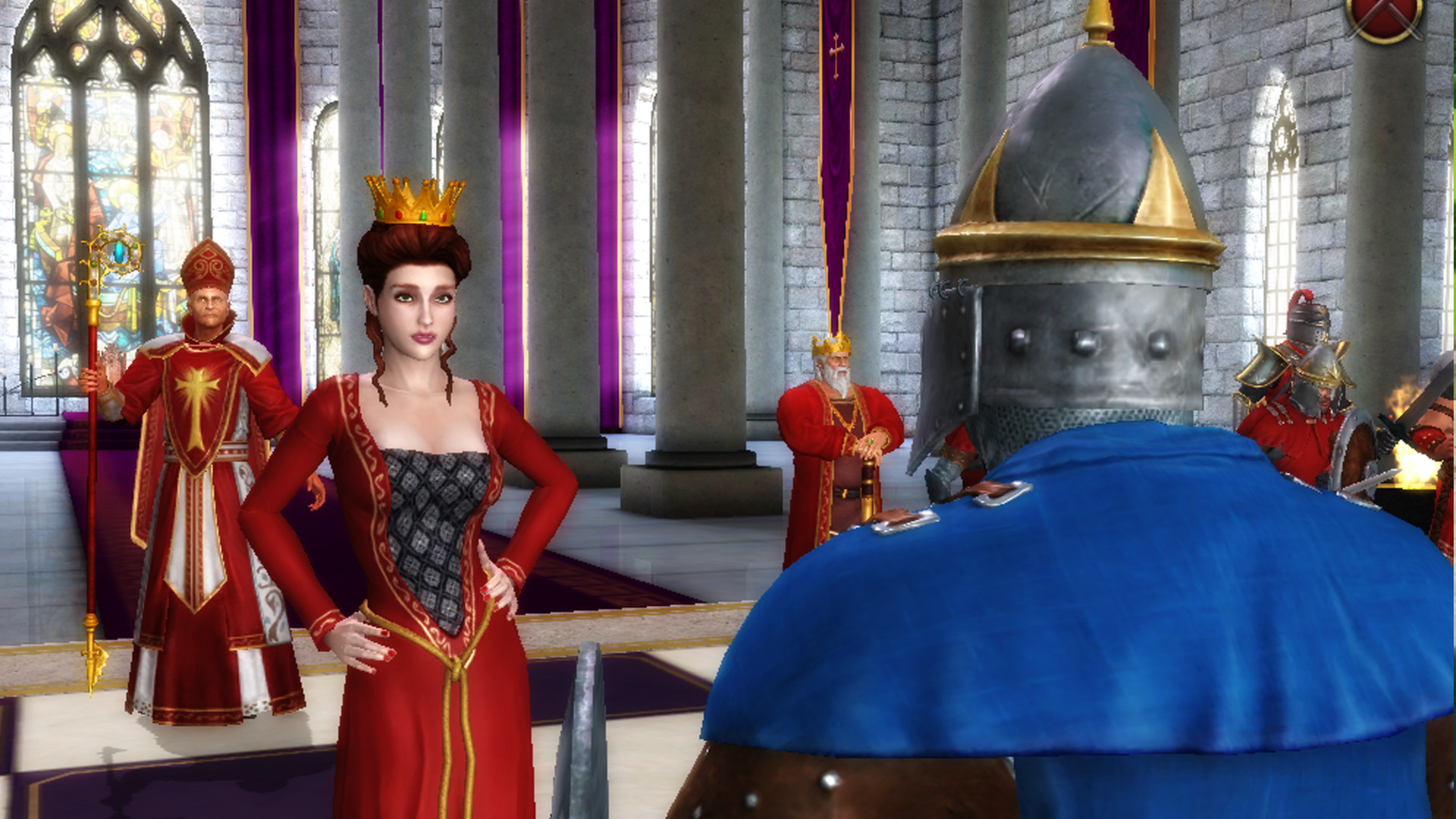 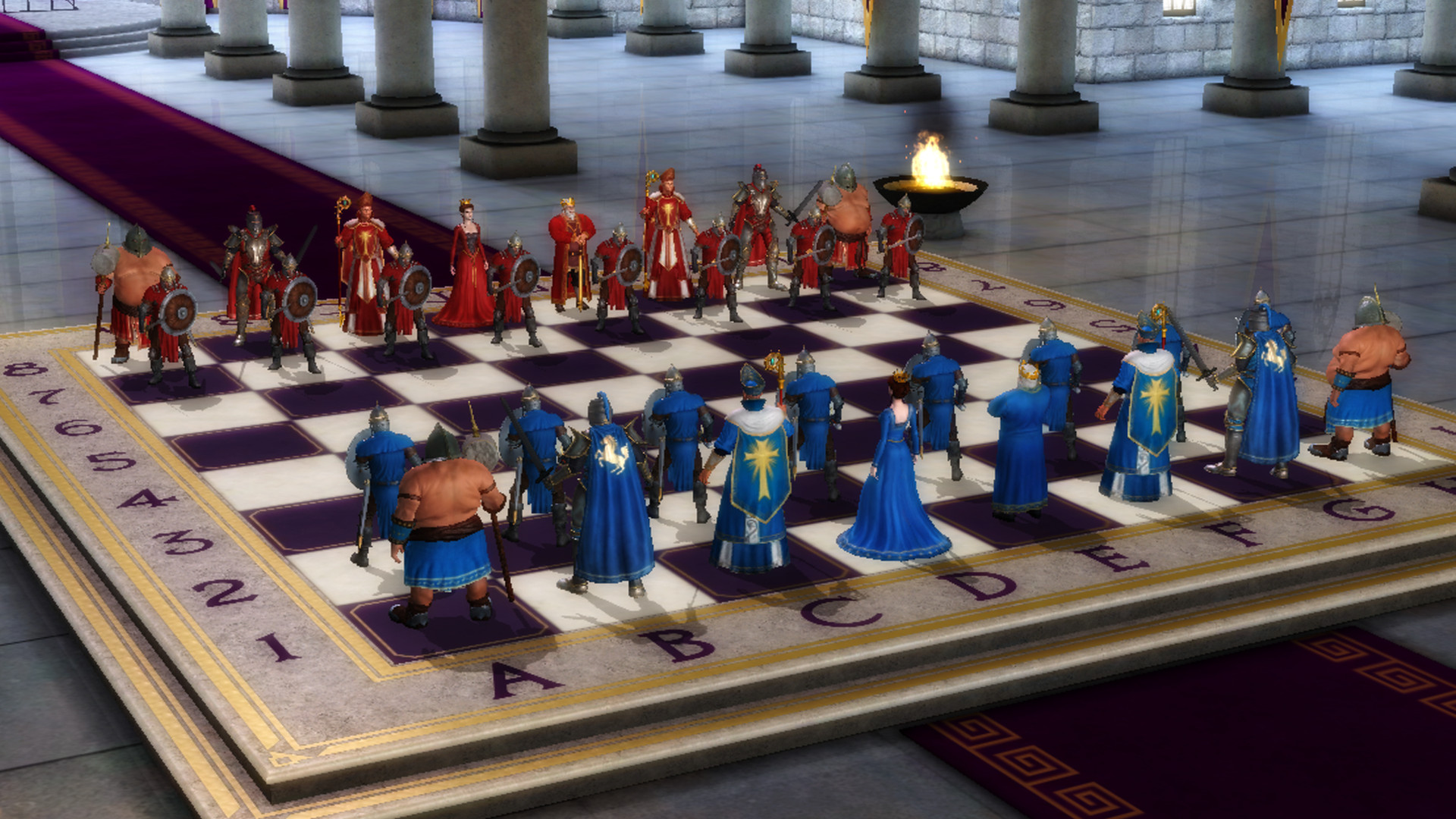 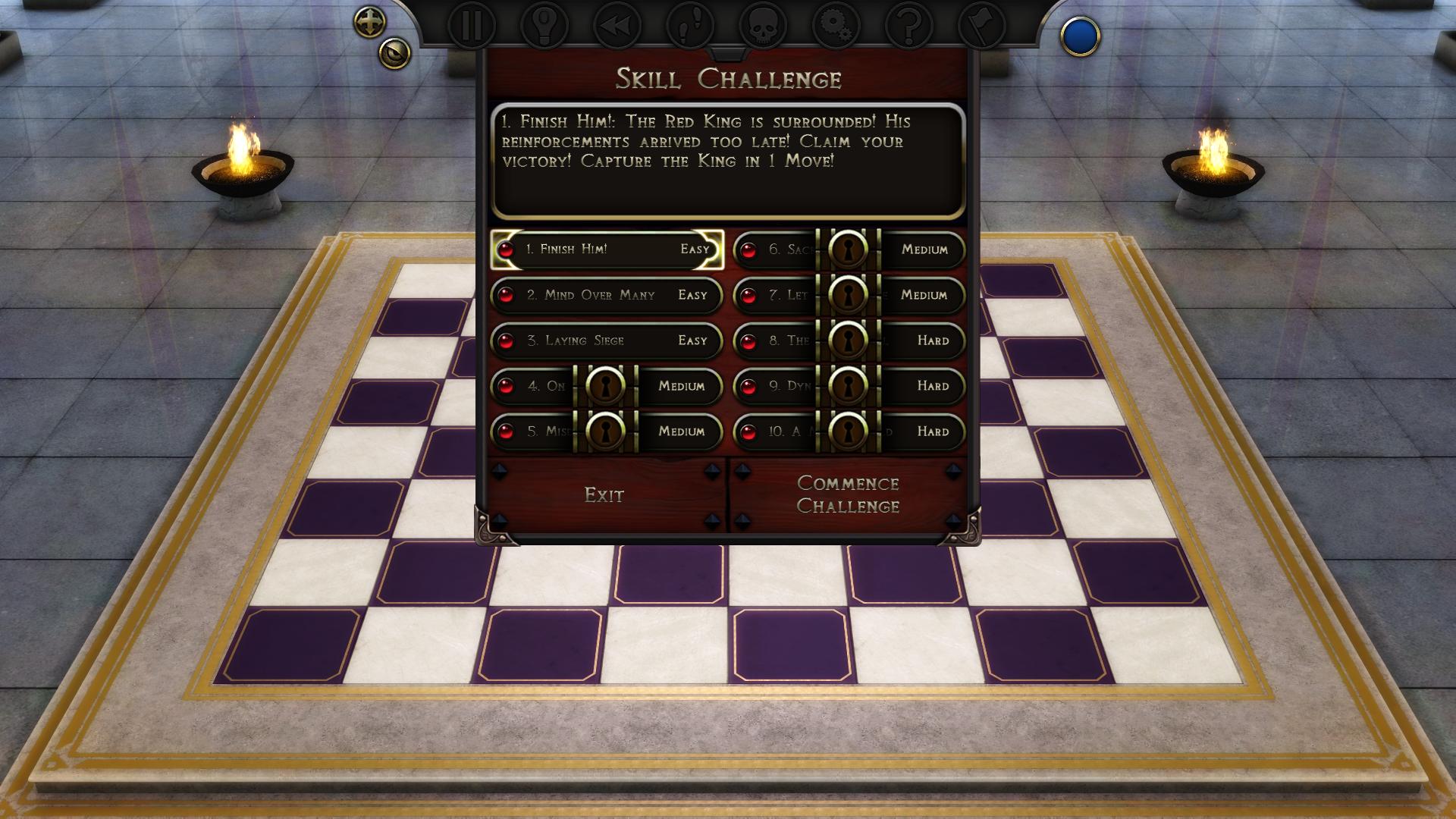 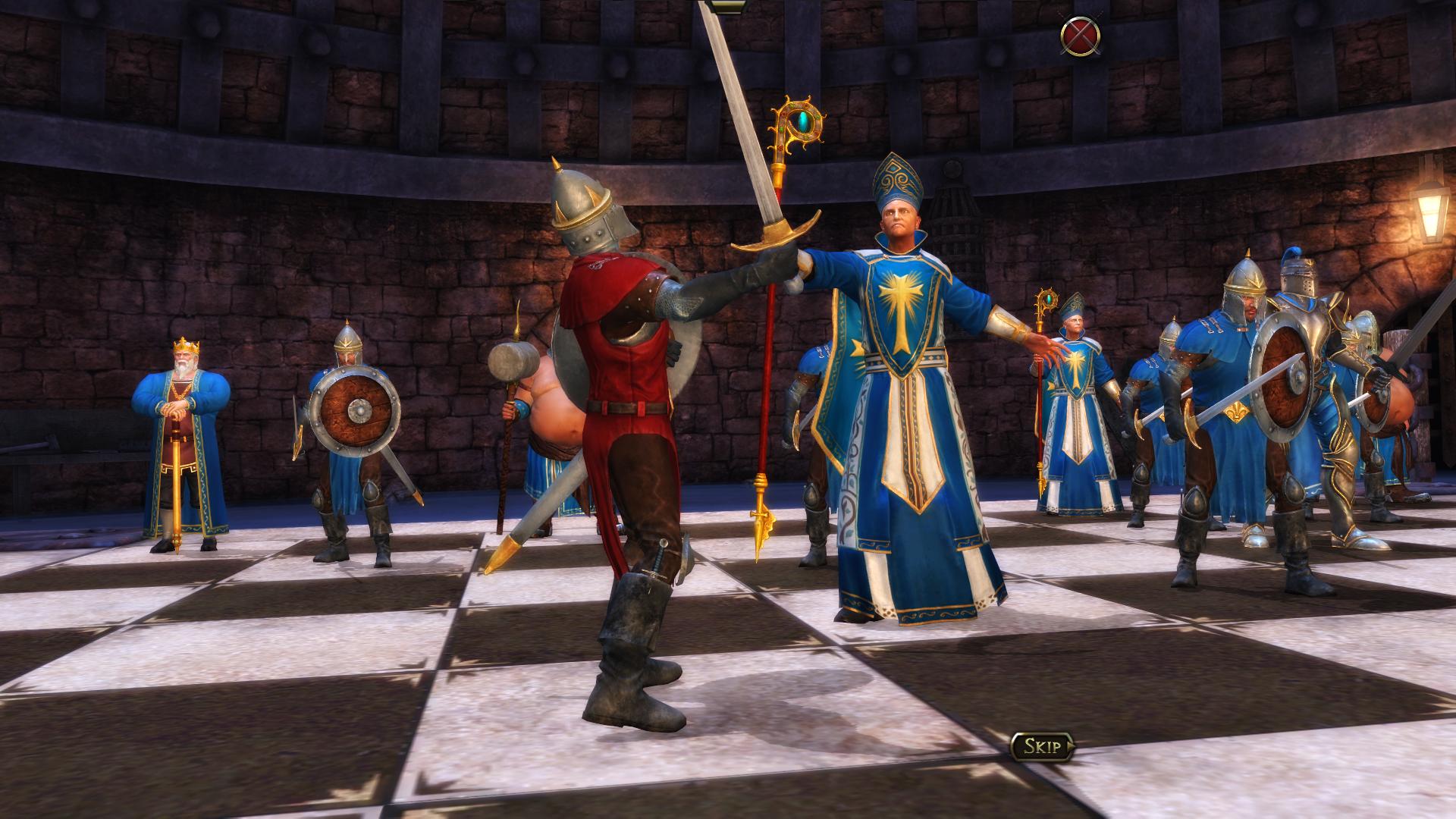 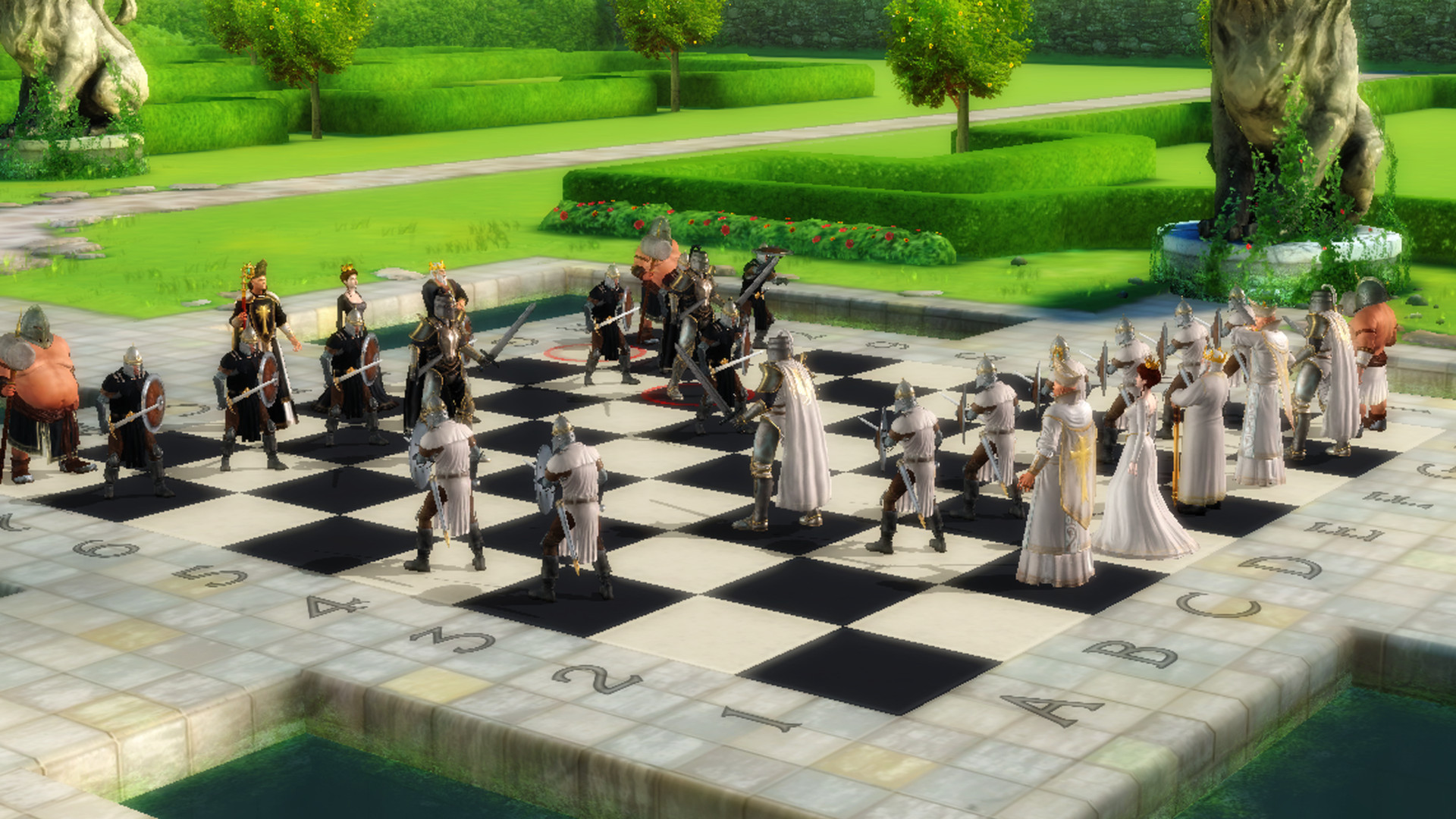 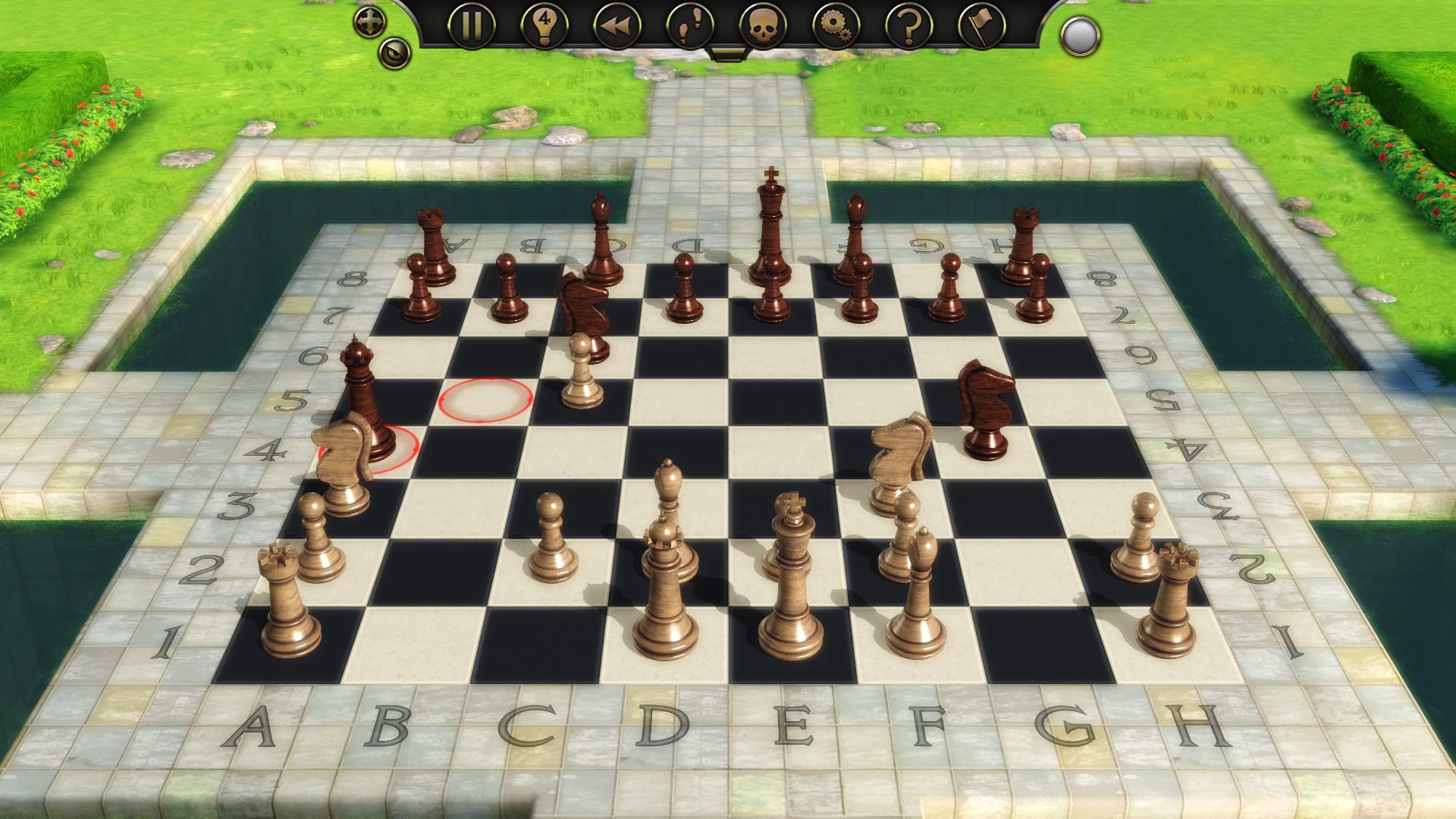 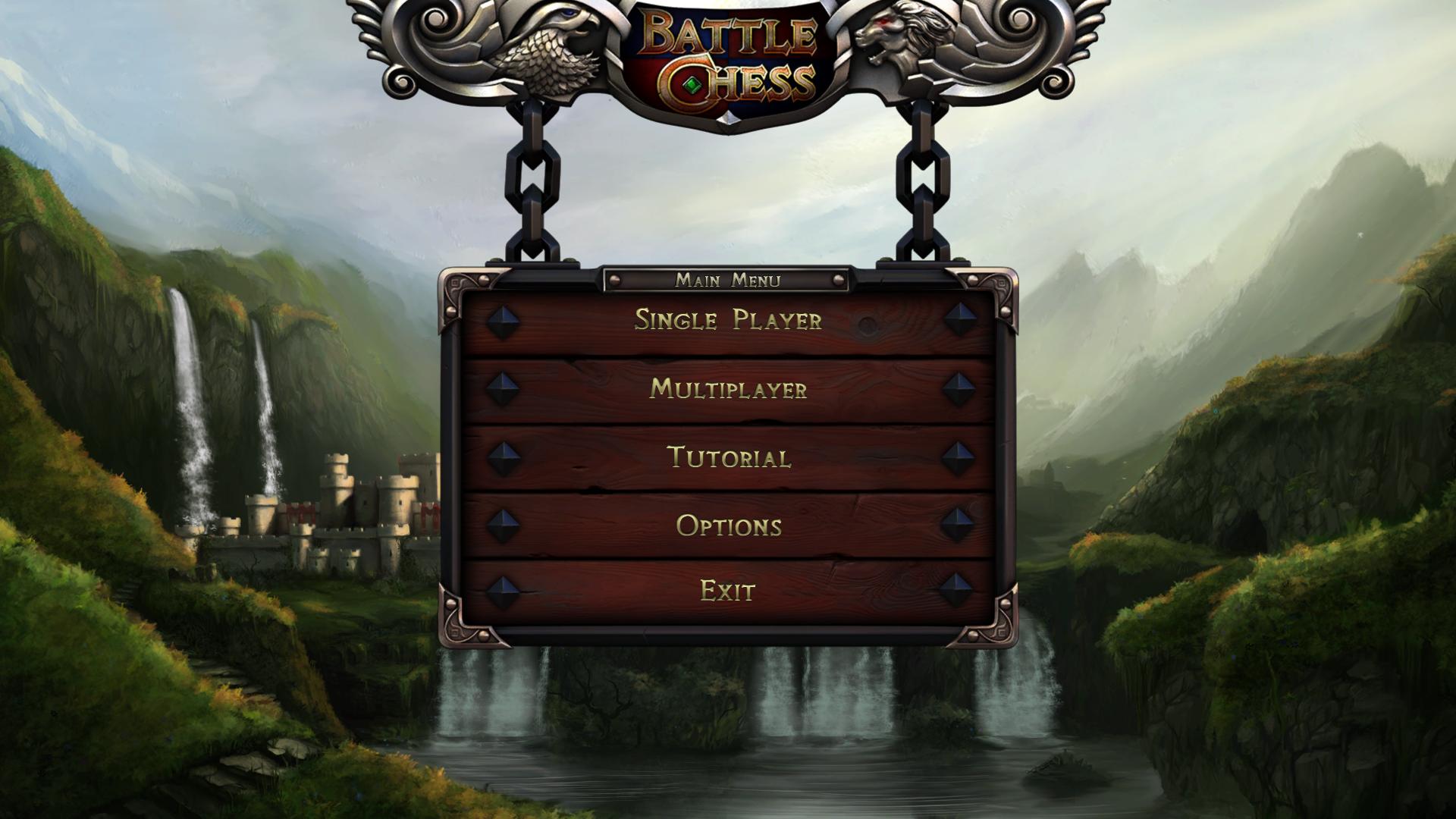