What is Arx Fatalis?

Arx Fatalis is a RPG, First-Person, Classic PC game, developed by , available on Steam and published by .

This critically acclaimed first-person RPG from Arkane Studios takes the player on an amazing journey into the fantasy world of Arx. Arx is wrought with turmoil, brought to the brink of destruction by a violent war. 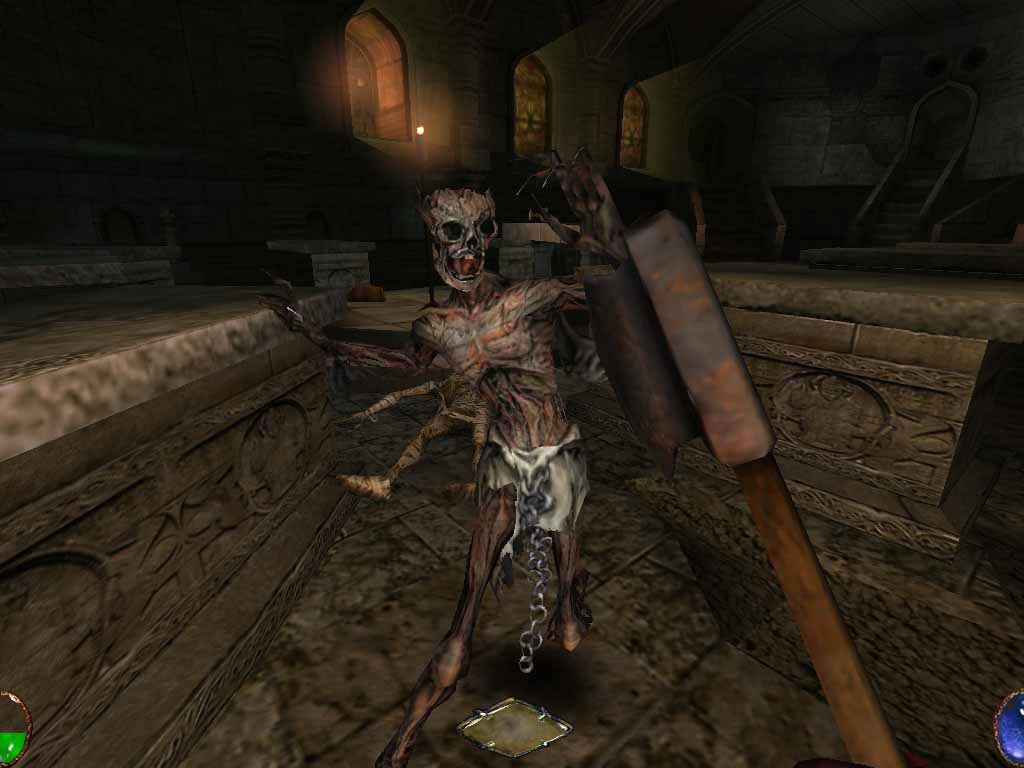 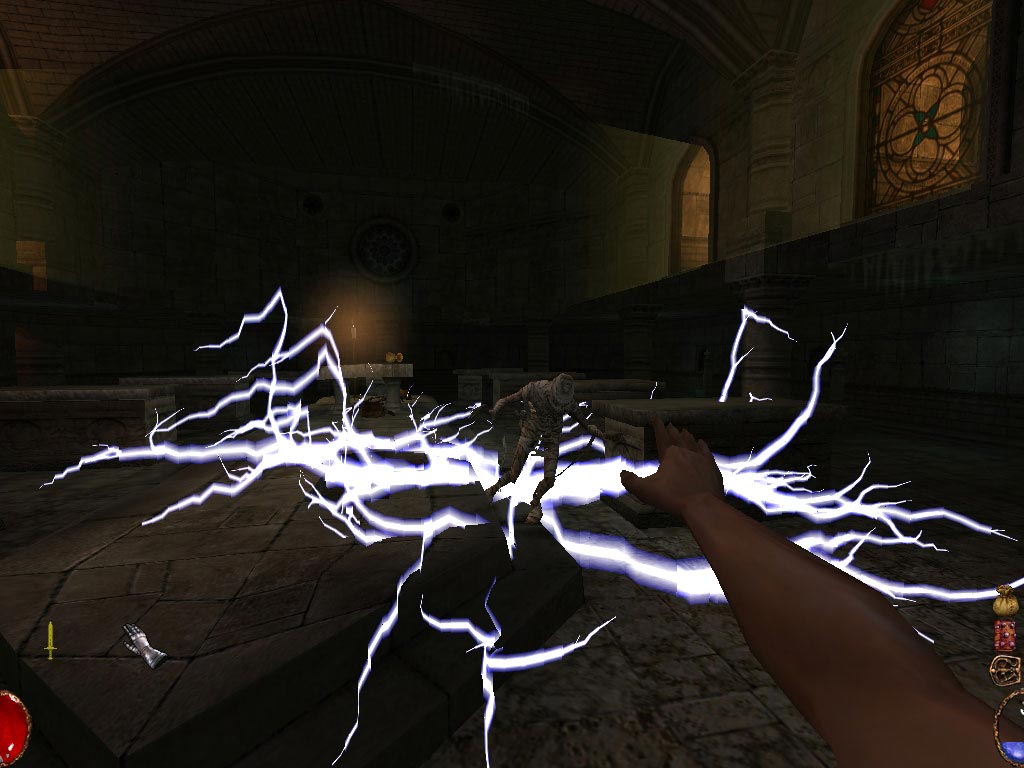 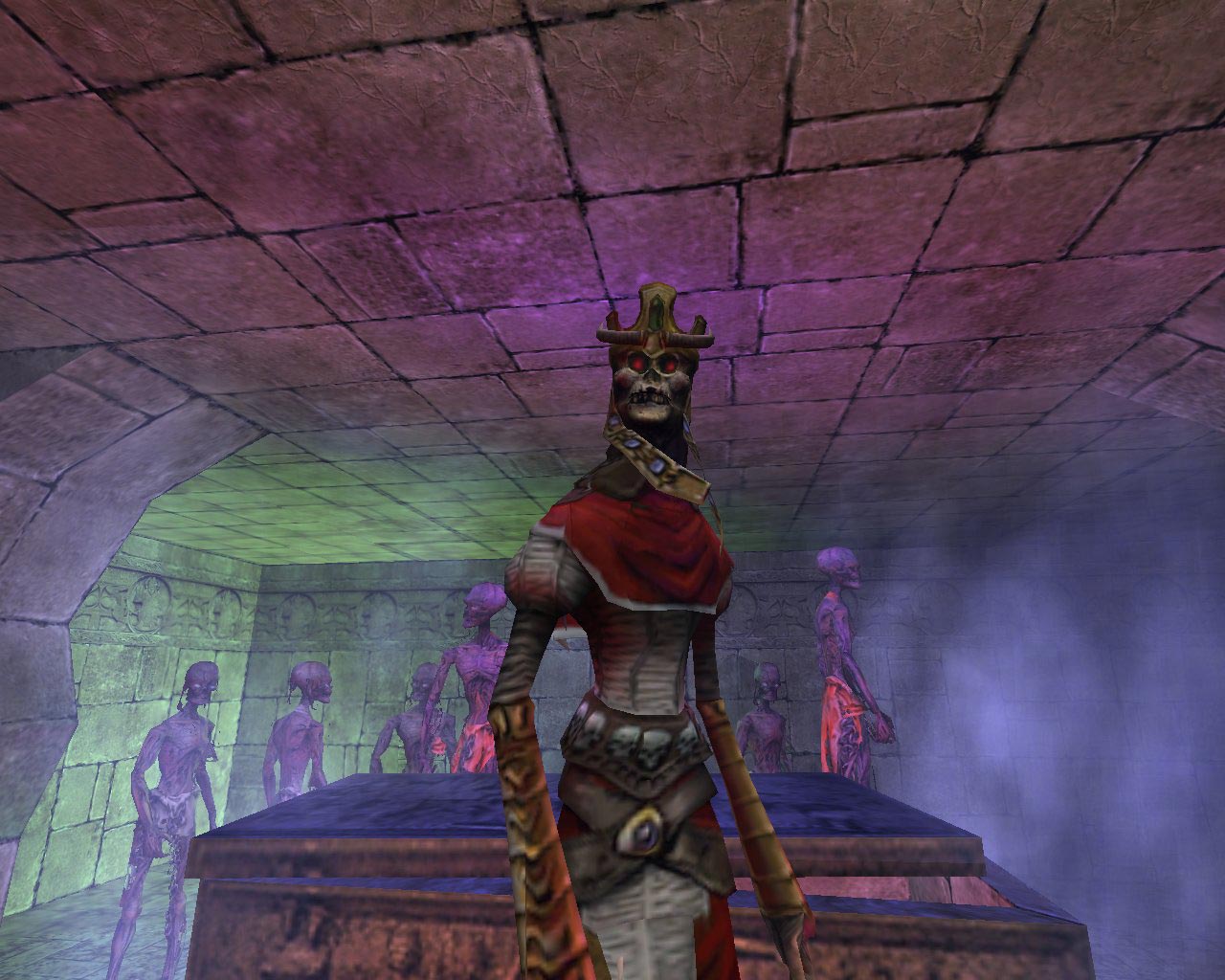 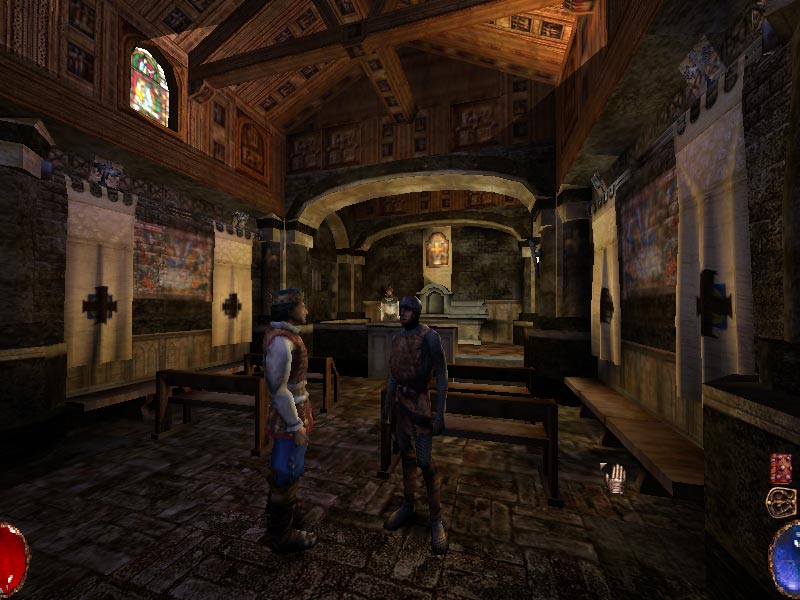 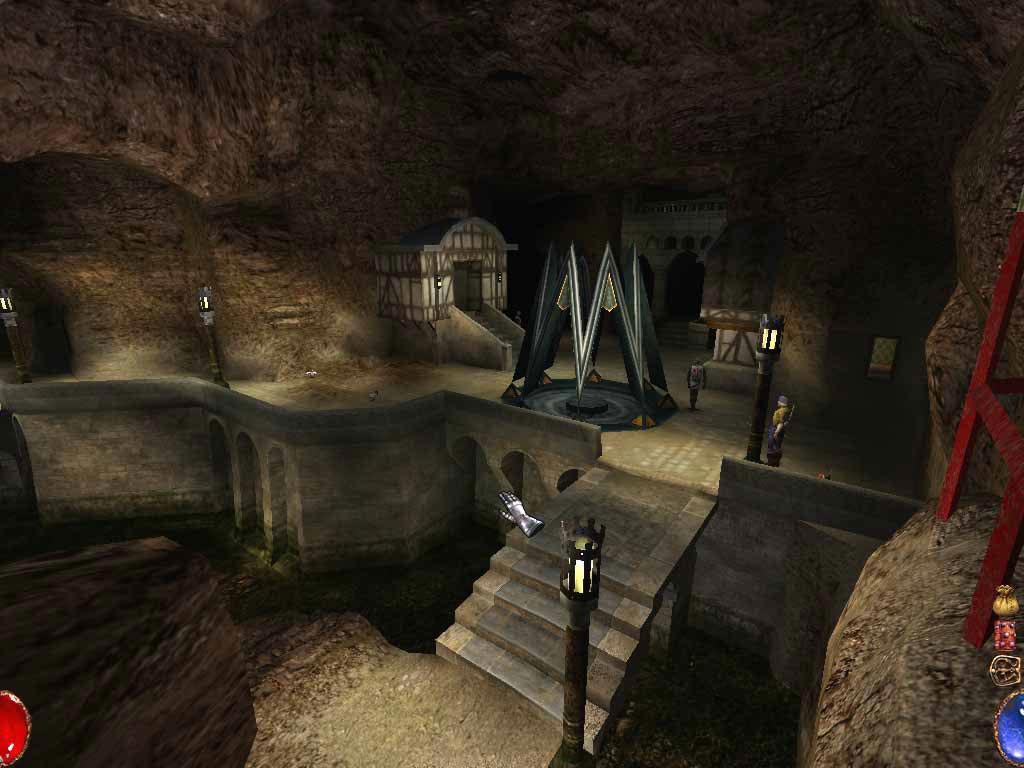 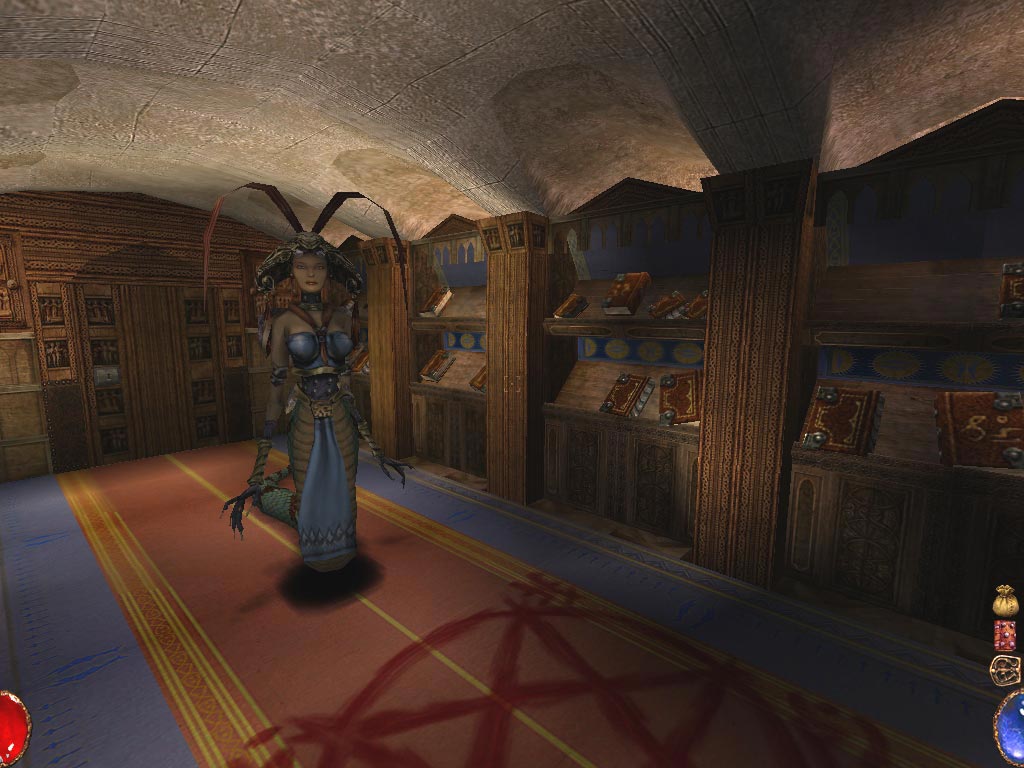 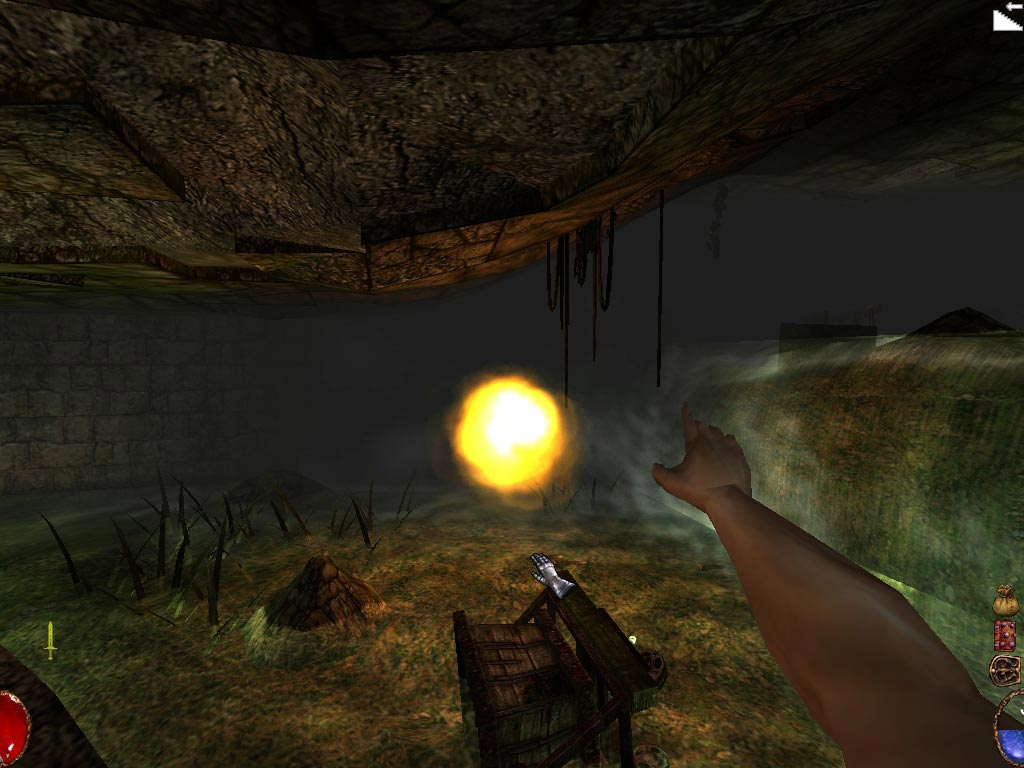 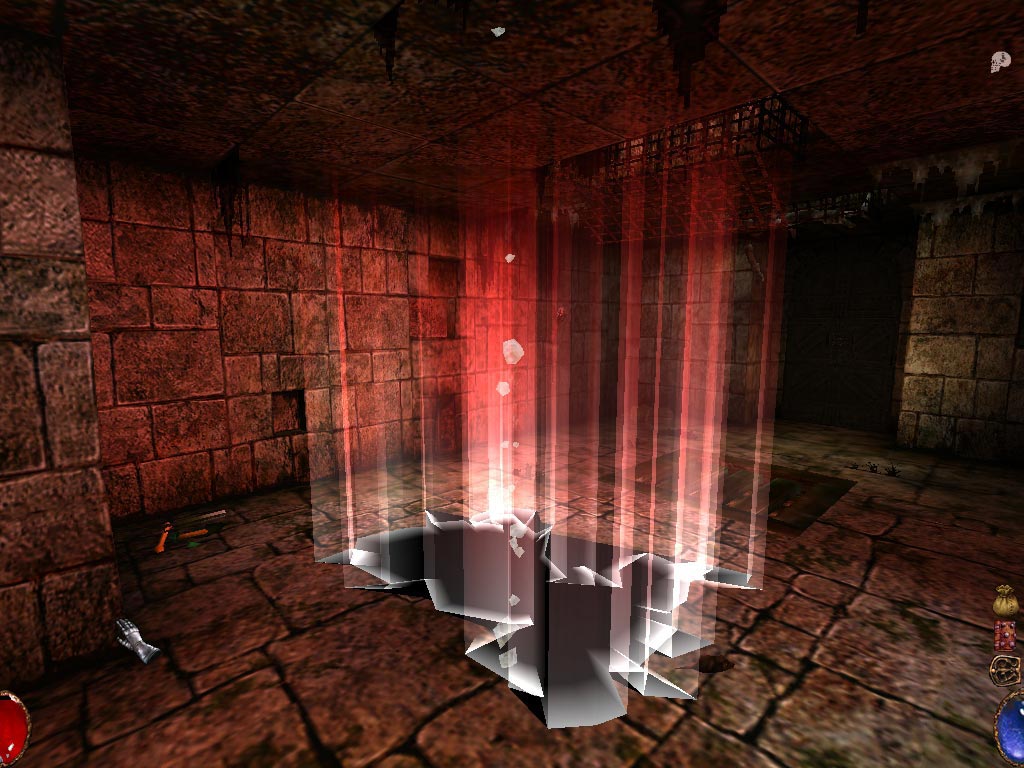 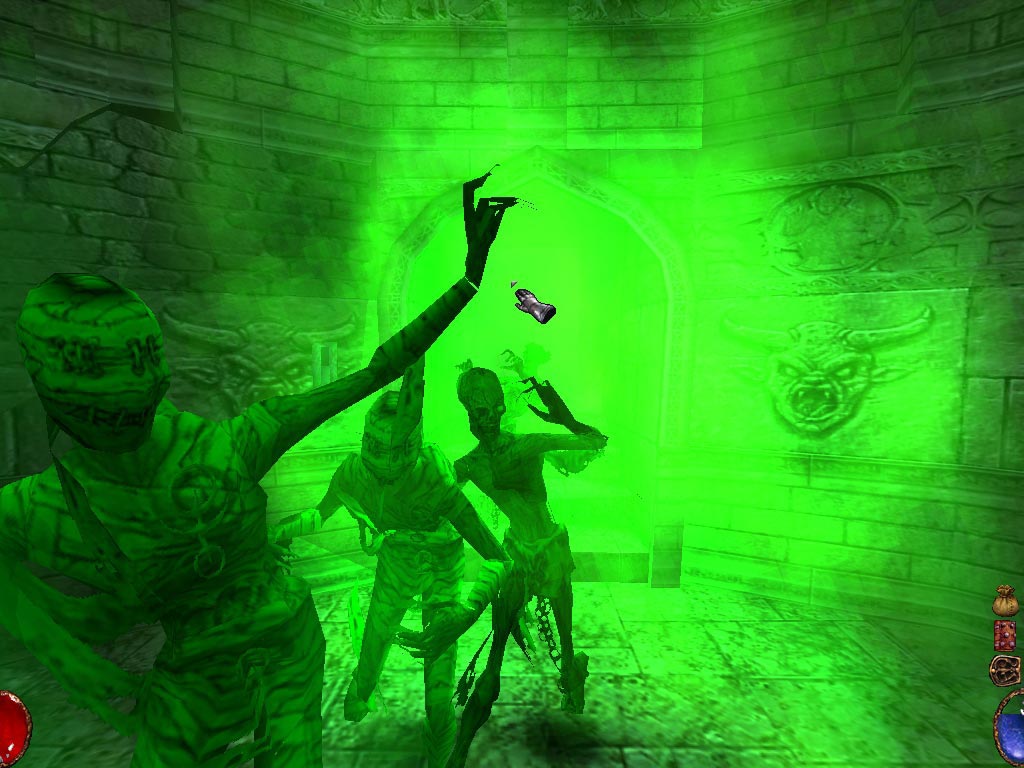 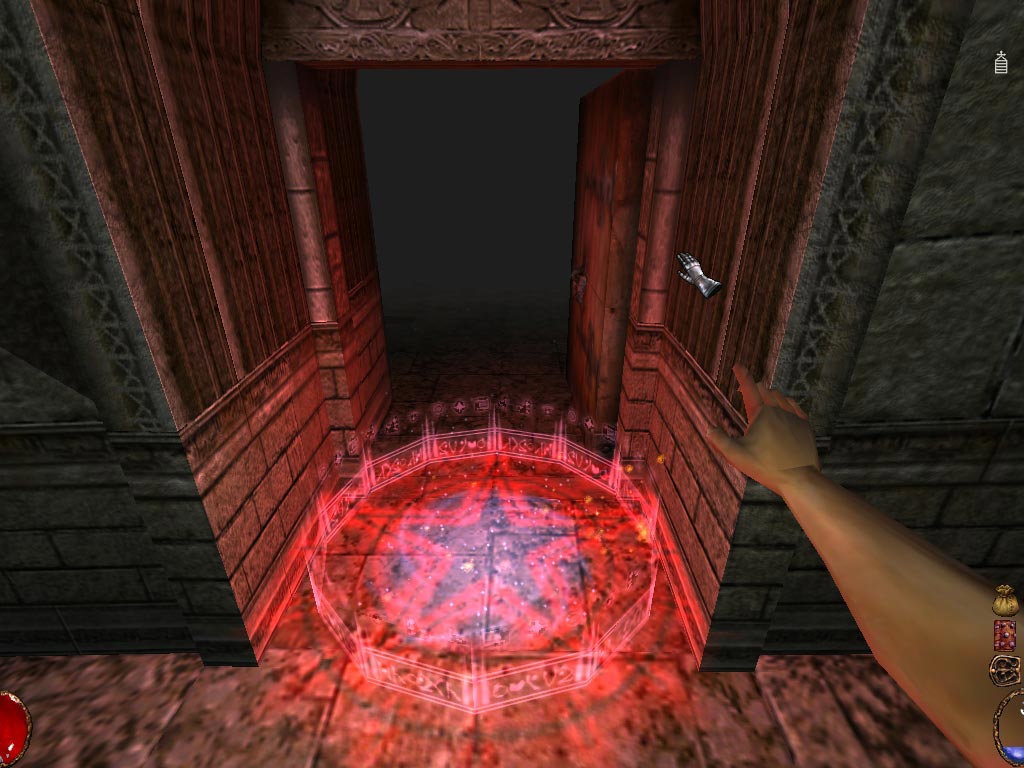