Deployed just minutes before the blast triggered by the original F.E.A.R. team, you assume the role of Special Forces Sgt. Michael Becket as your routine mission quickly turns into a fight for survival against the wrath of Alma Wade. 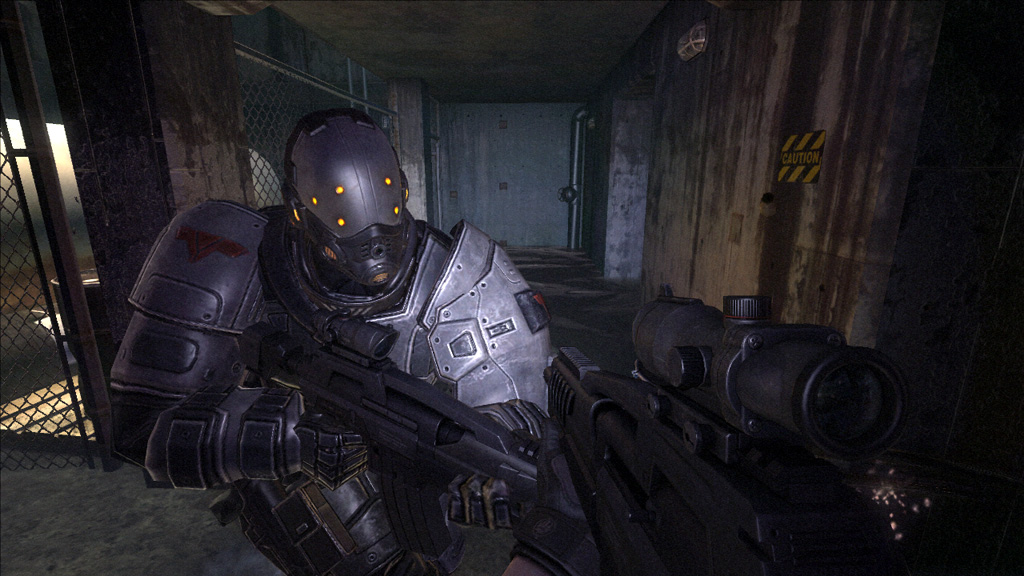 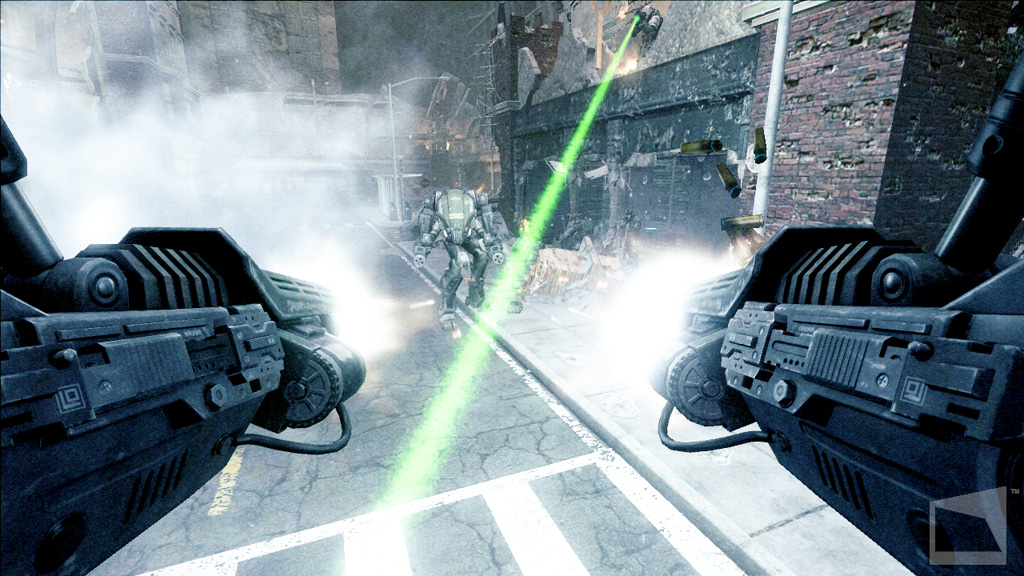 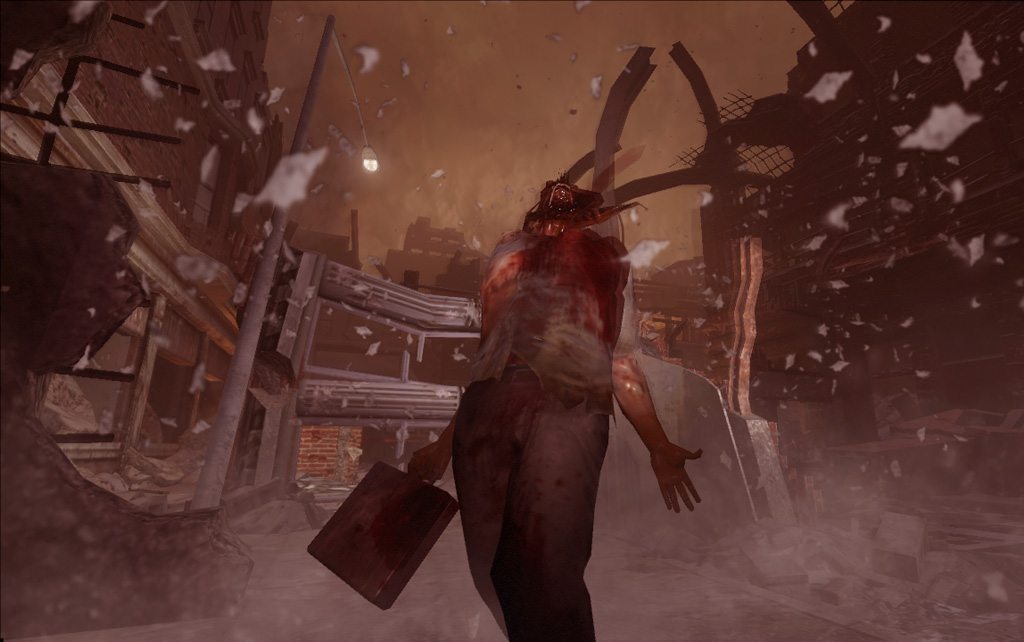 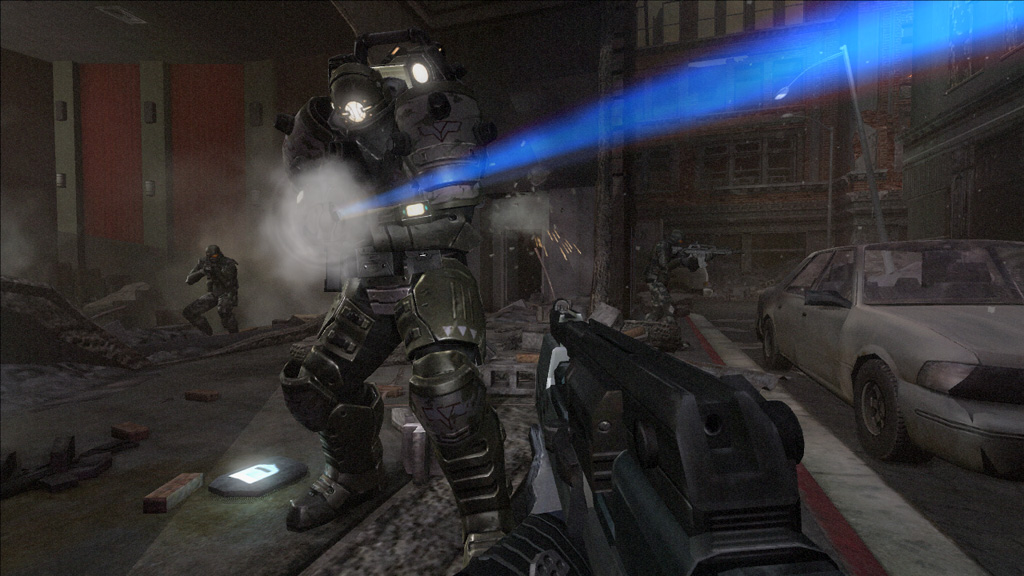 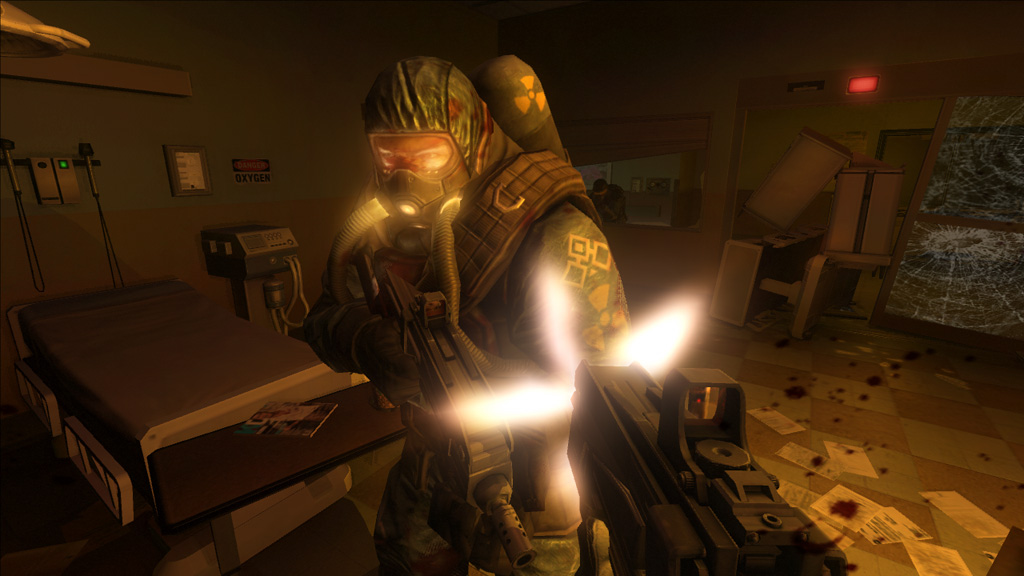 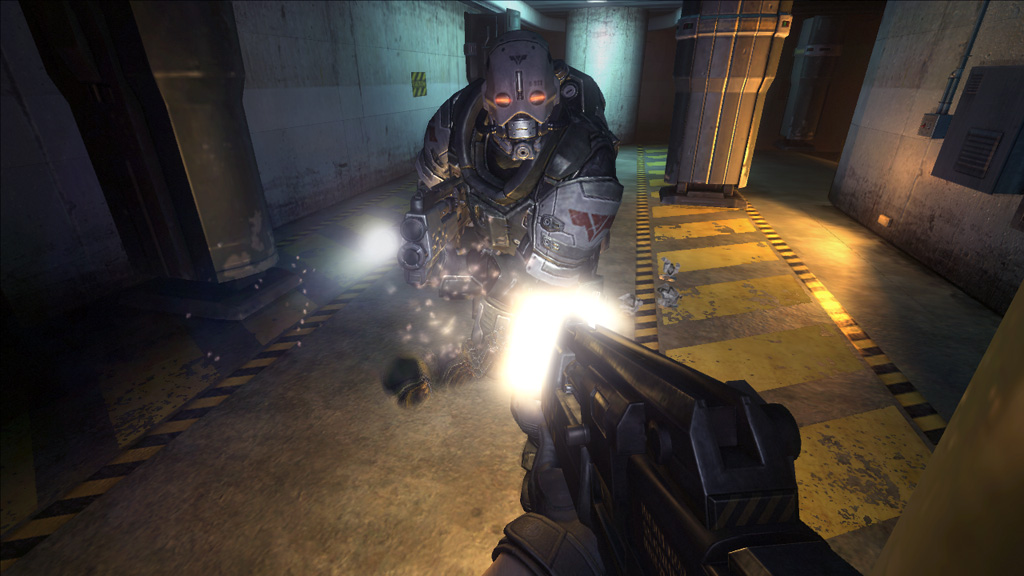 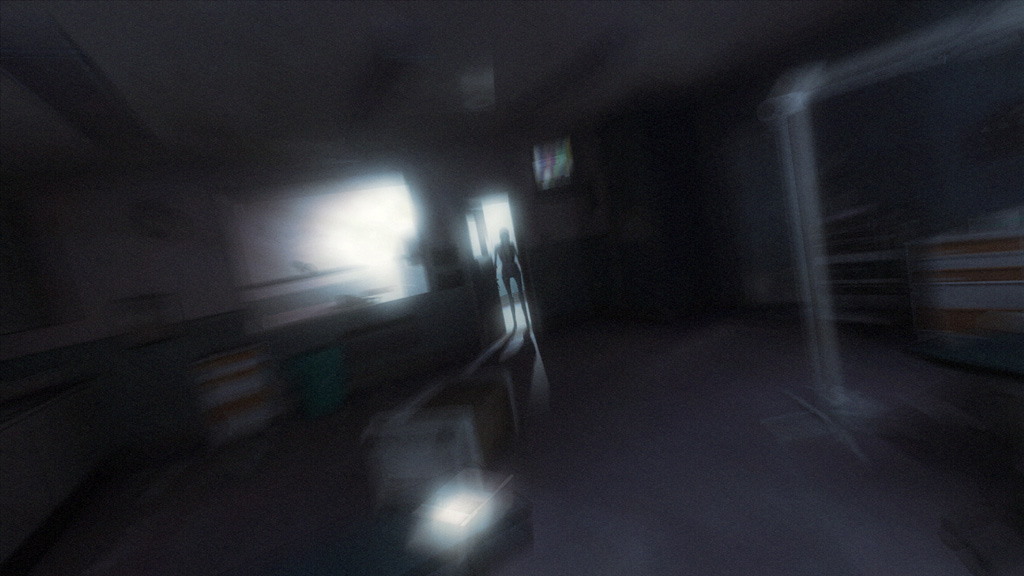 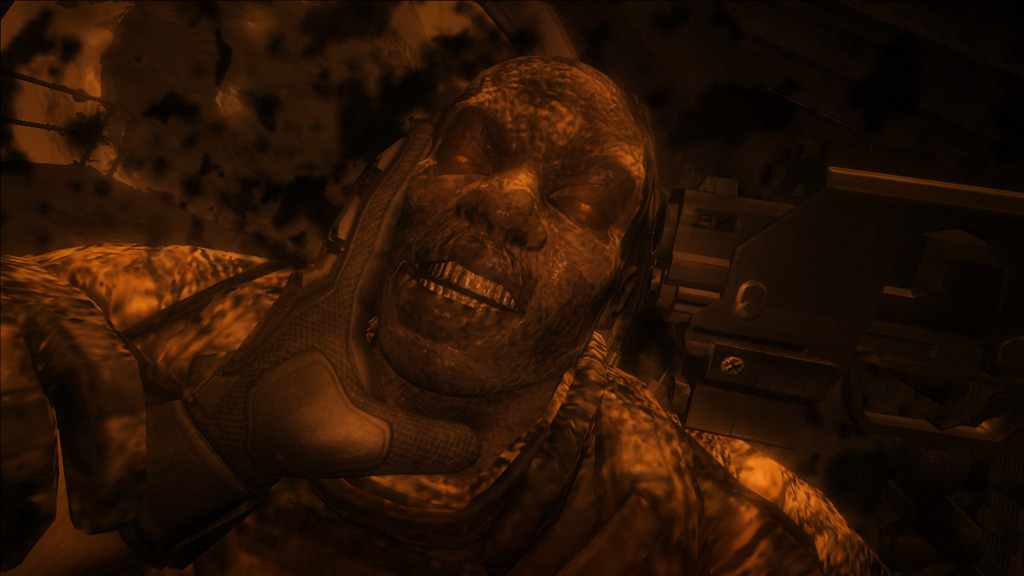 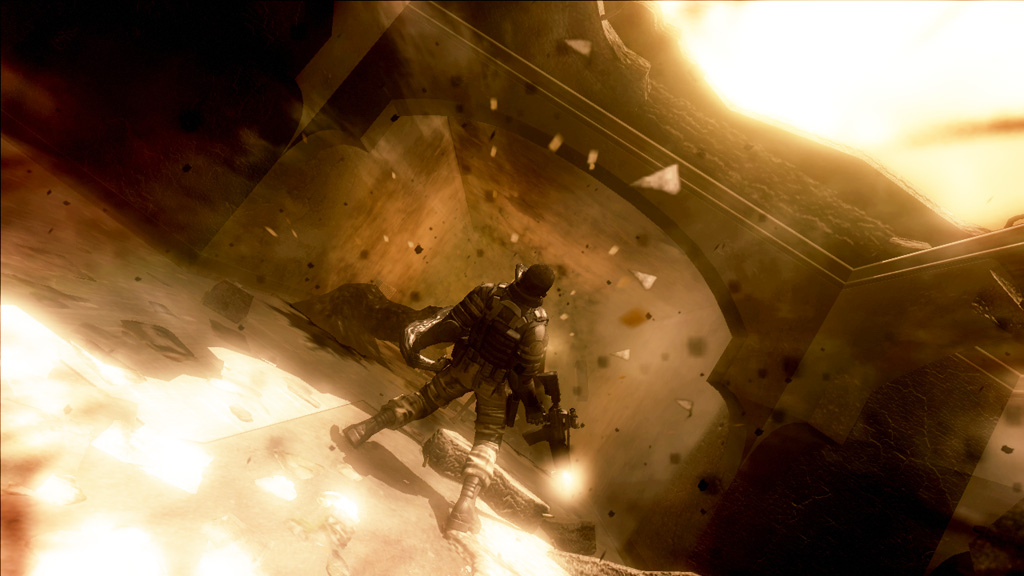 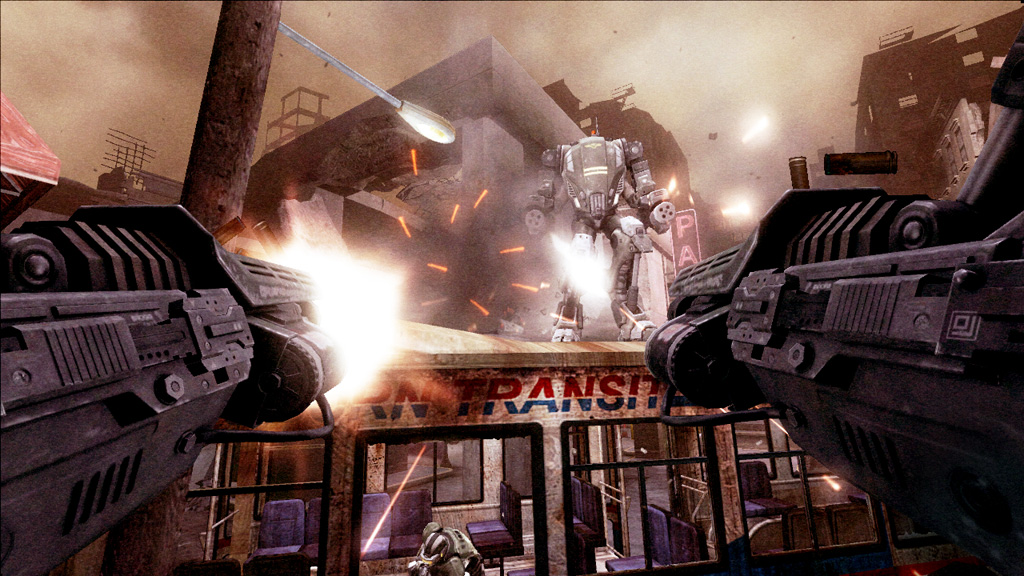 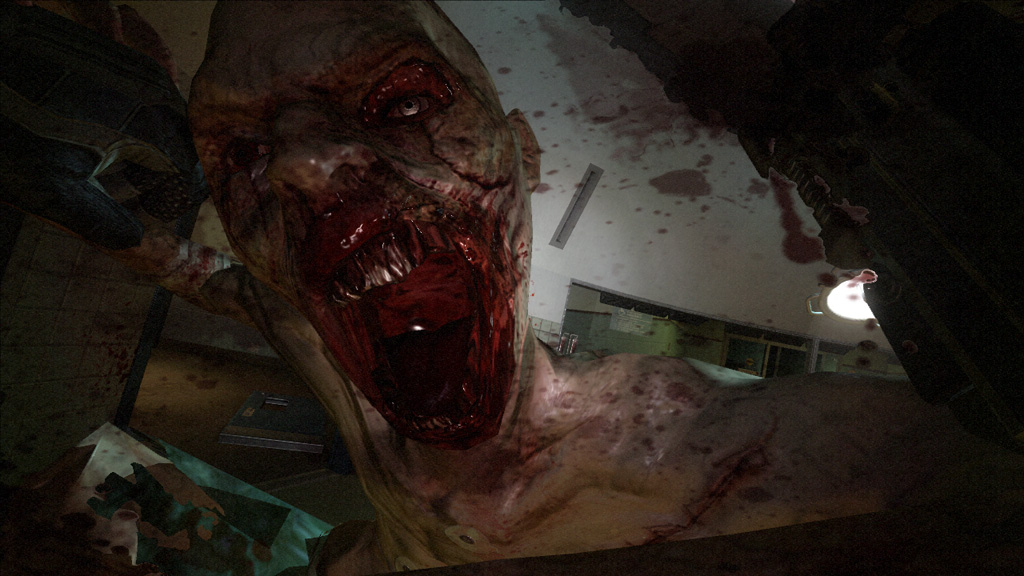 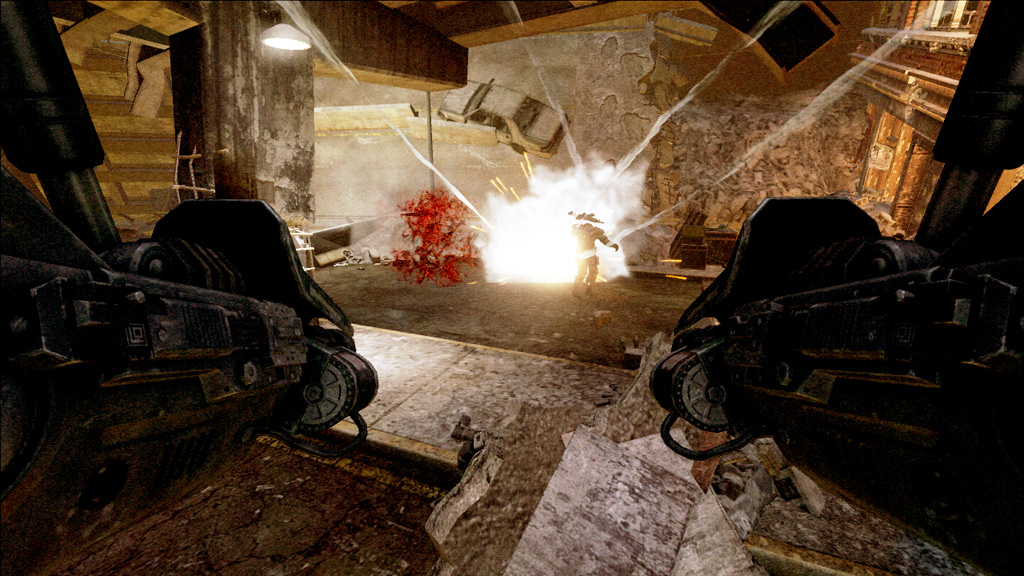 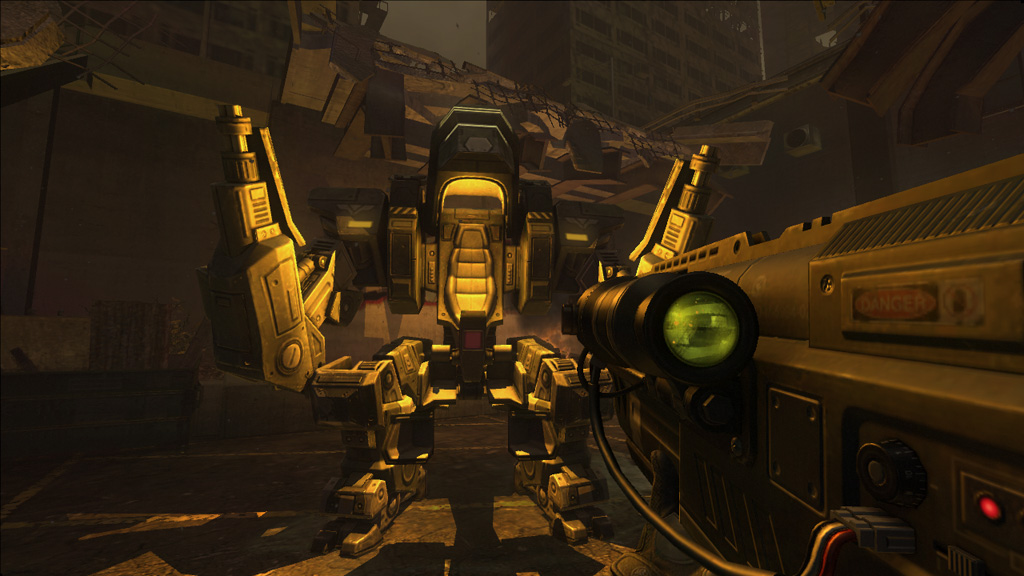 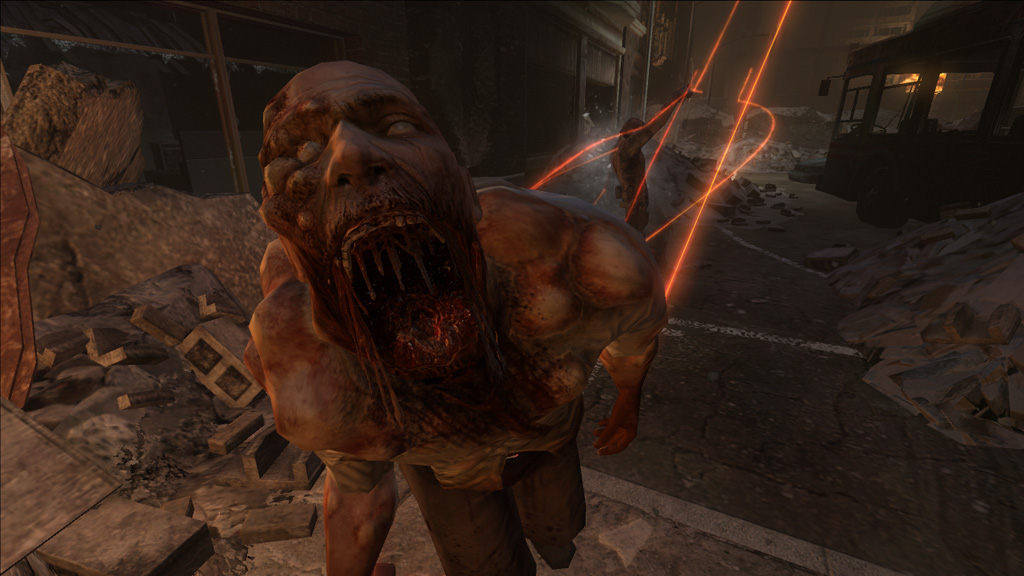 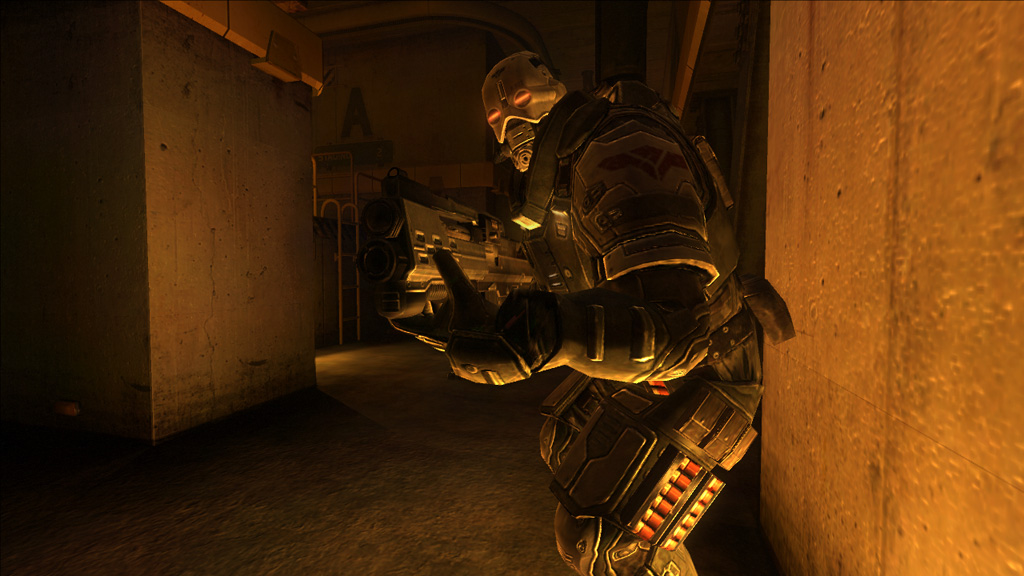 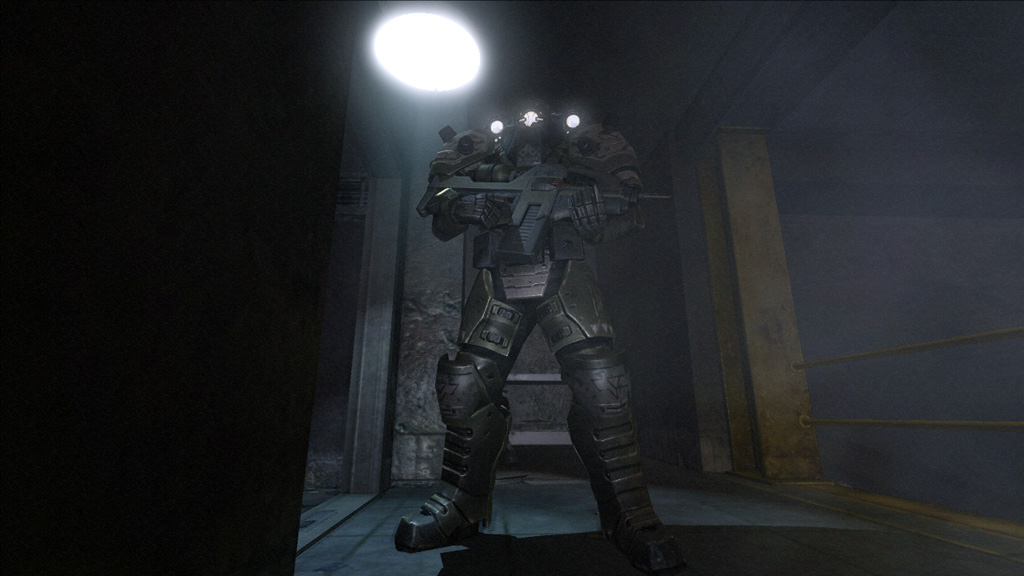