What is Tom Clancy's Ghost Recon?

Eastern Europe, 2008. War has broken out on the borders of Russia and the fate of the world hangs in the balance. That's when the call goes out for the Ghostsan elite handful of specially trained Green Berets, armed with the latest technology and trained to use the deadliest weapons. 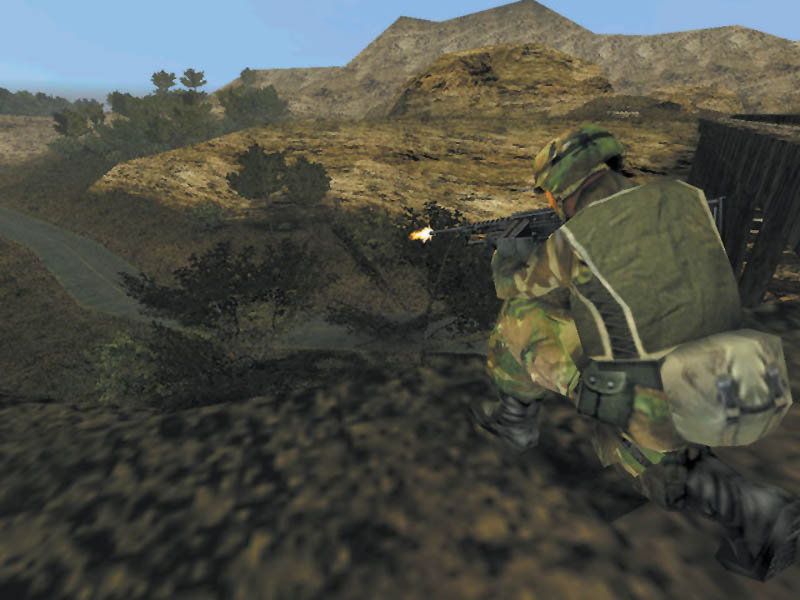 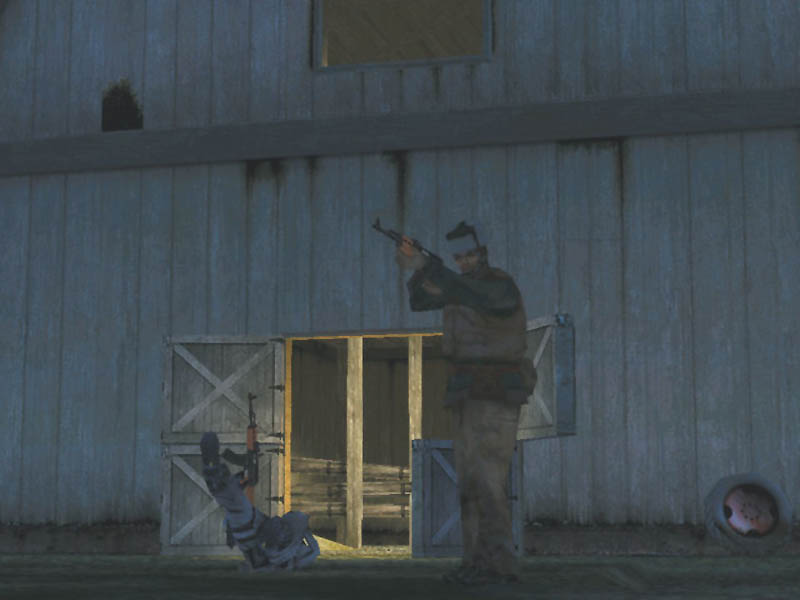 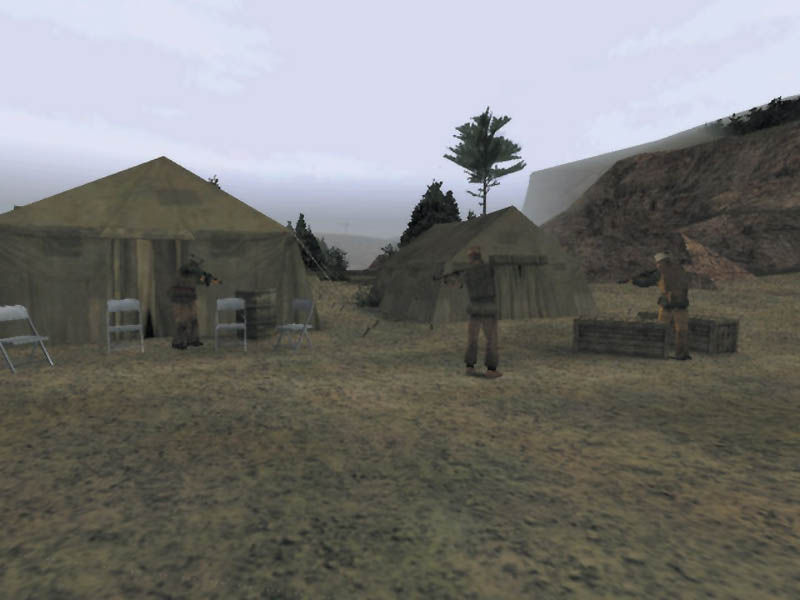 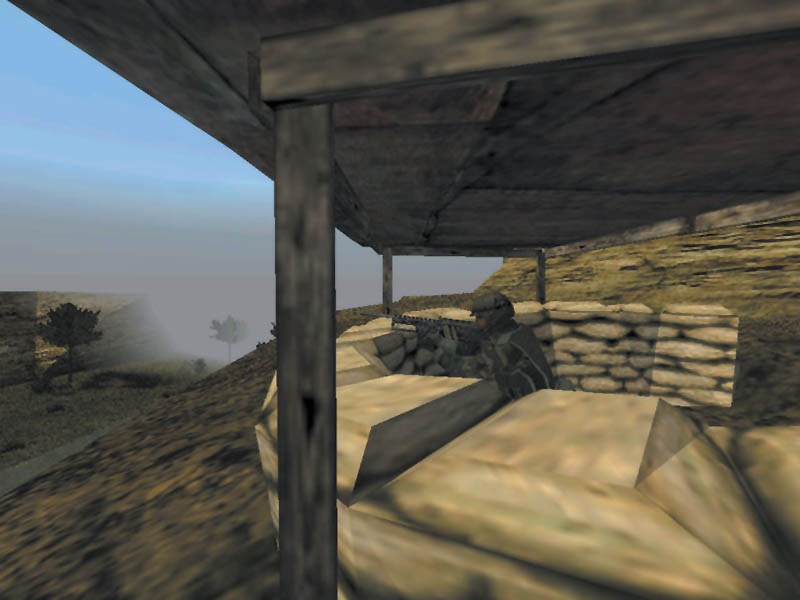 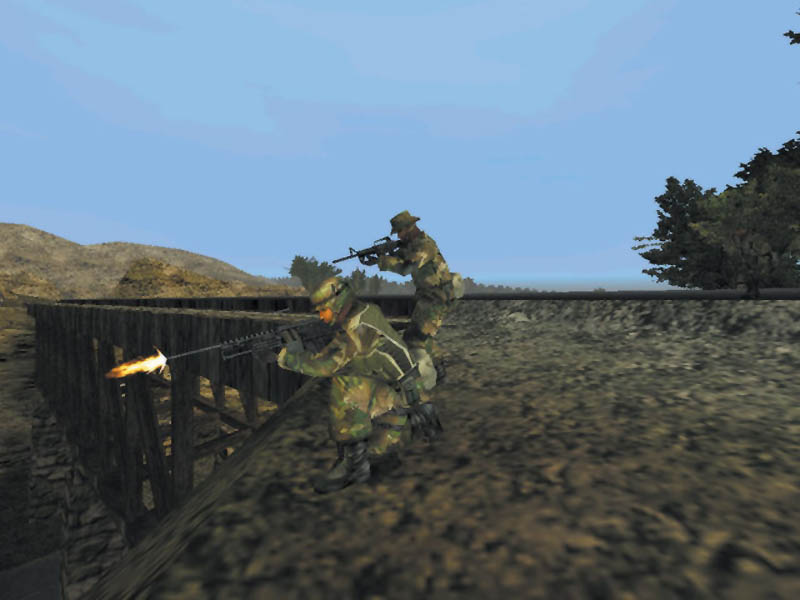 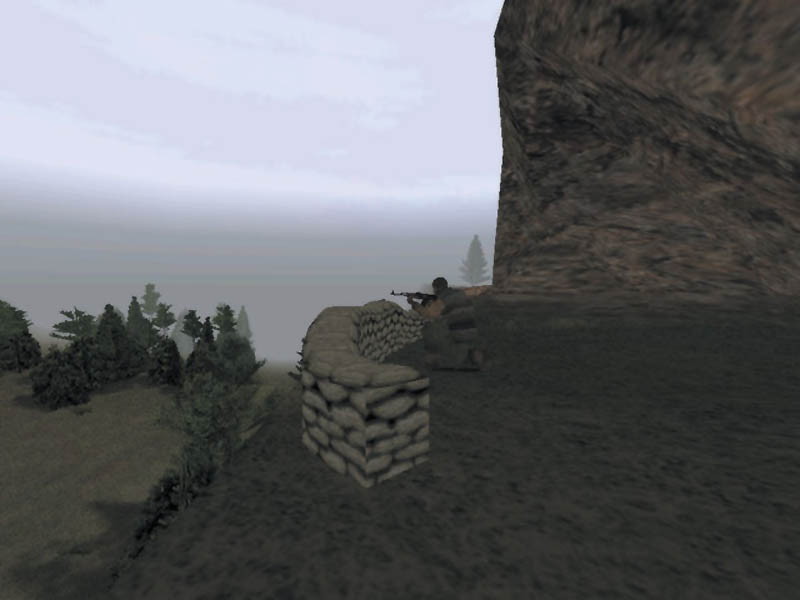