What is Political Fight Club?

Cast your vote and step in the ring! The highly anticipated game from EJR Gaming! Choose a fighter from the likeness of current politicians to historical and fight it out in a 2D old school fighting game format! Bring your sense of humor as well, this game will be fun for everyone! 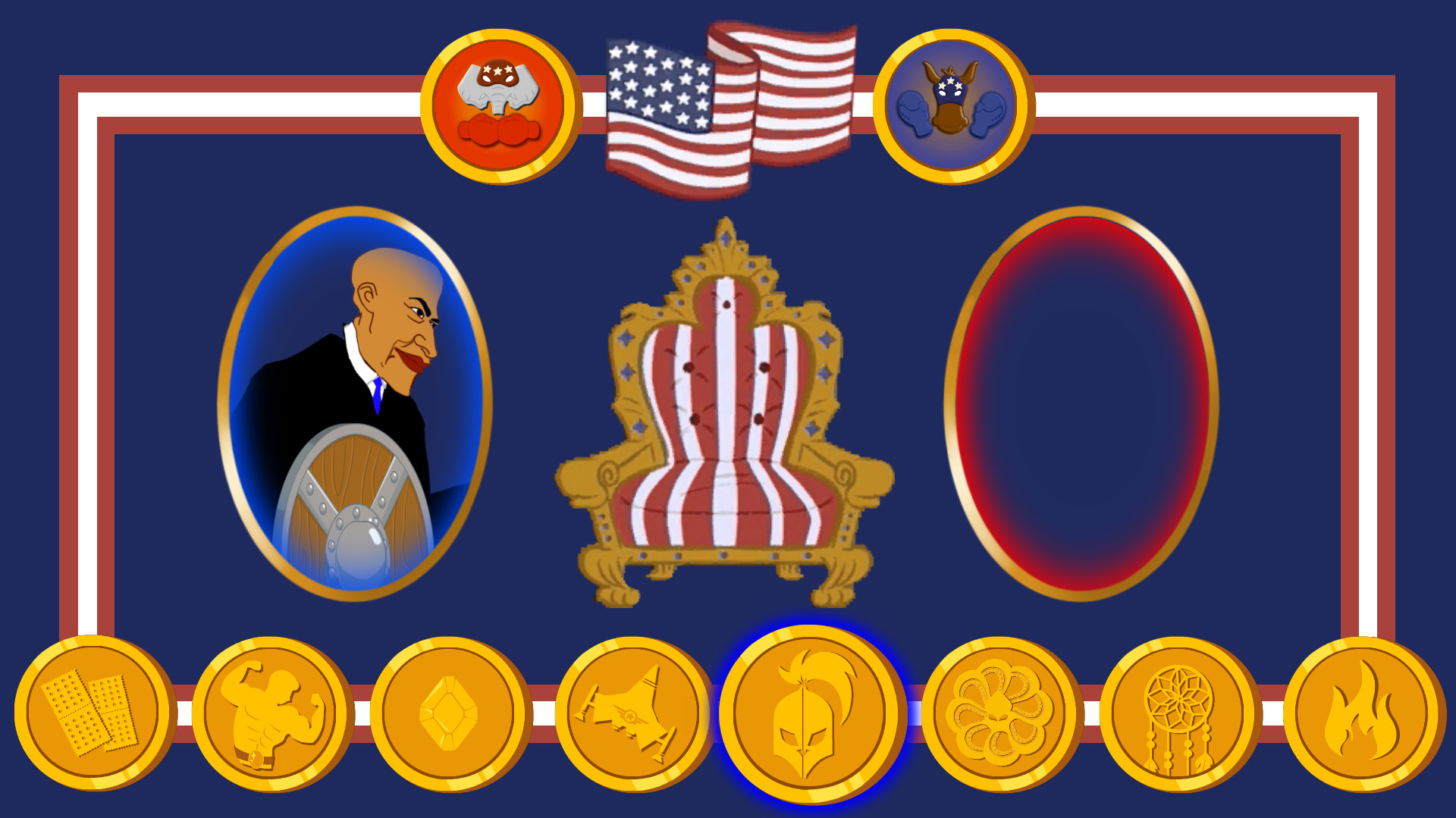 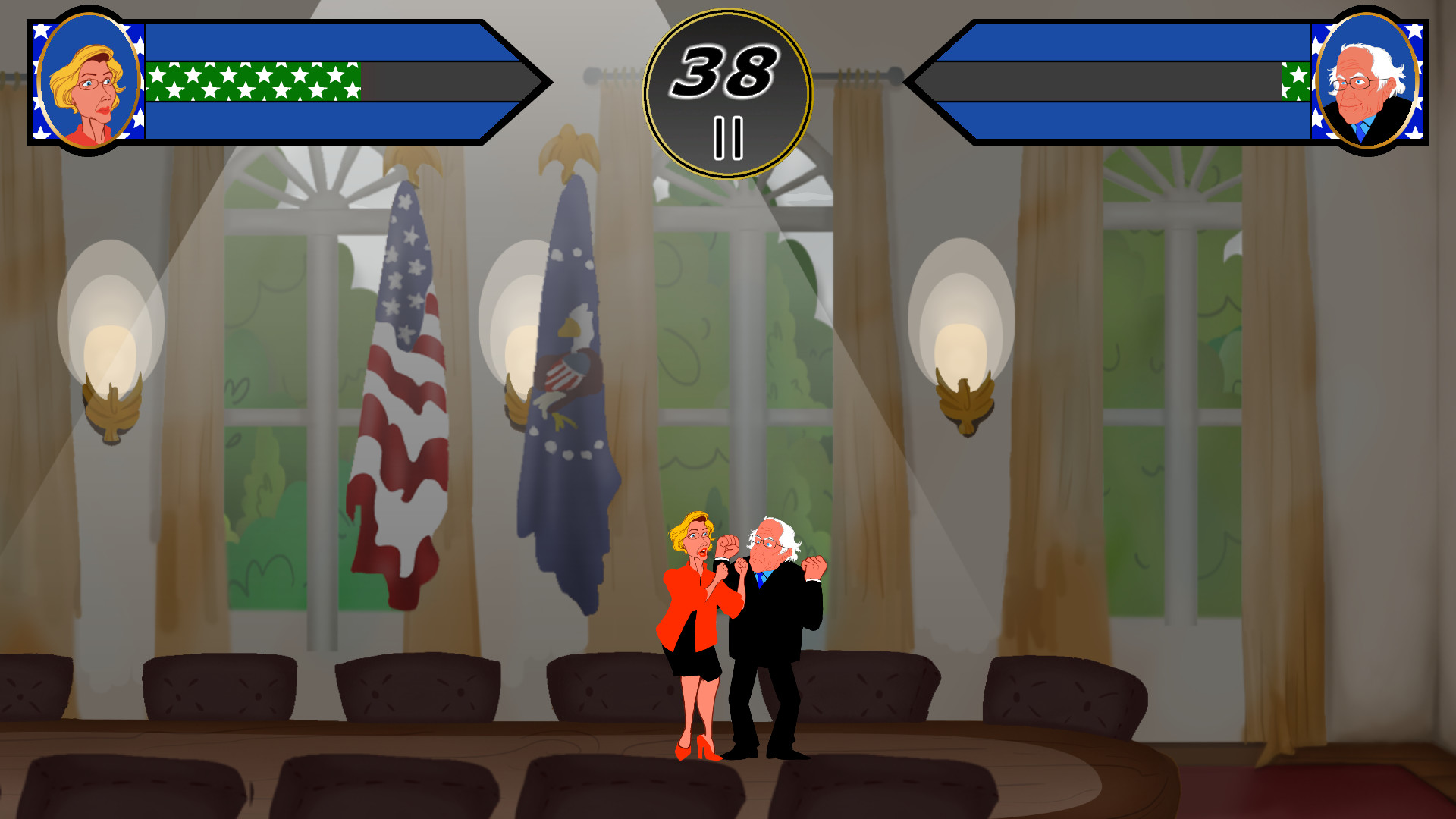 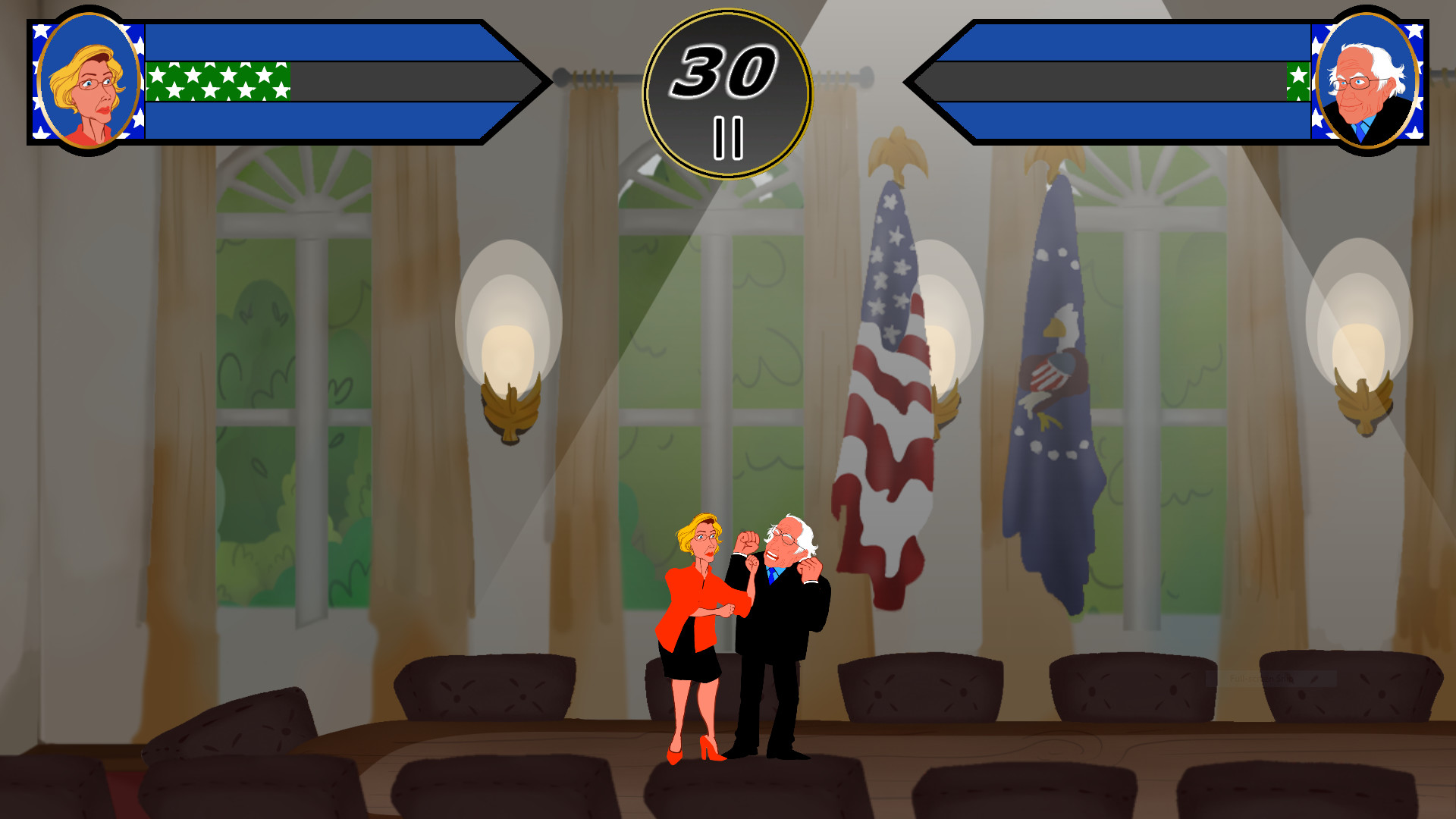 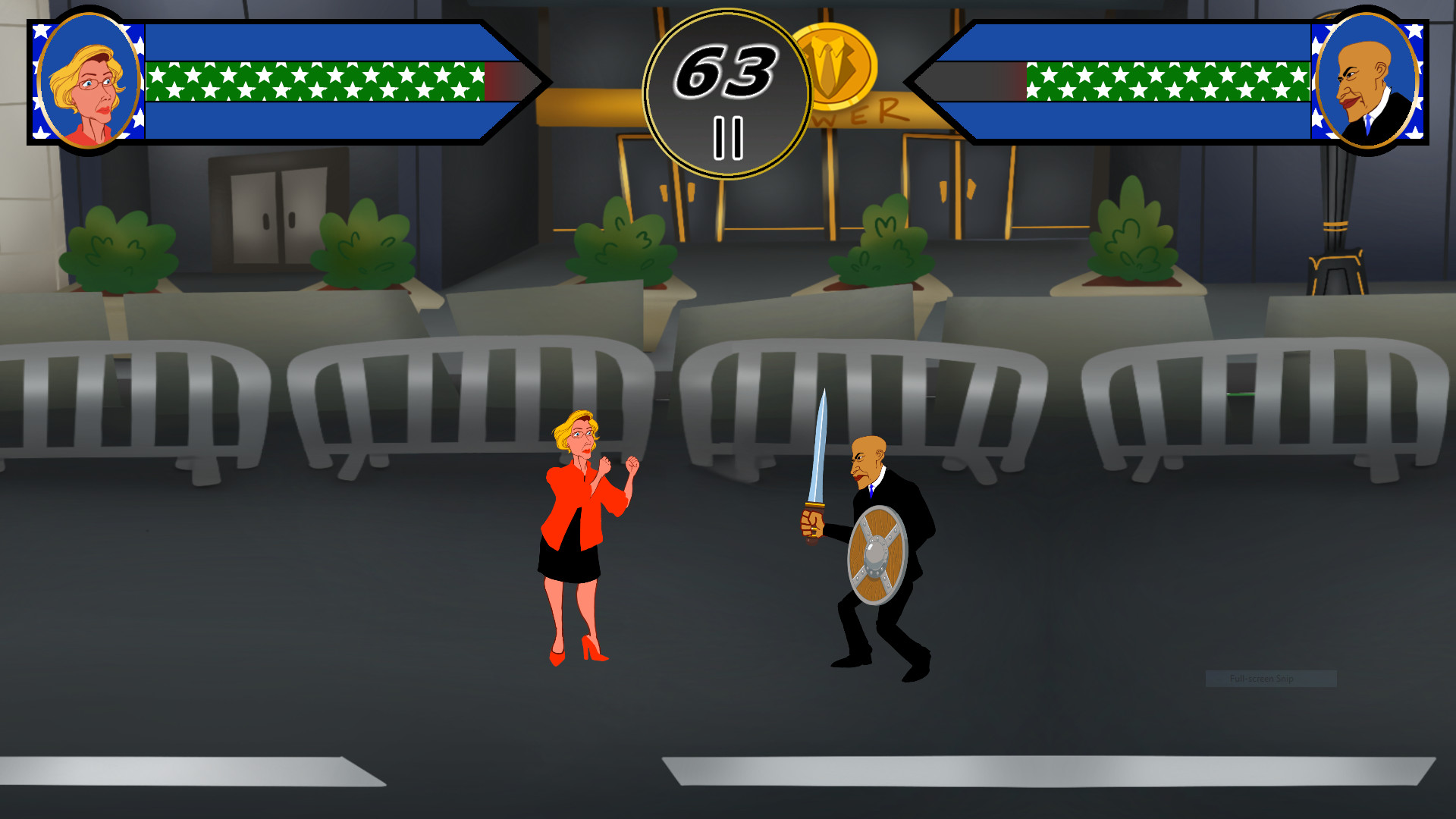 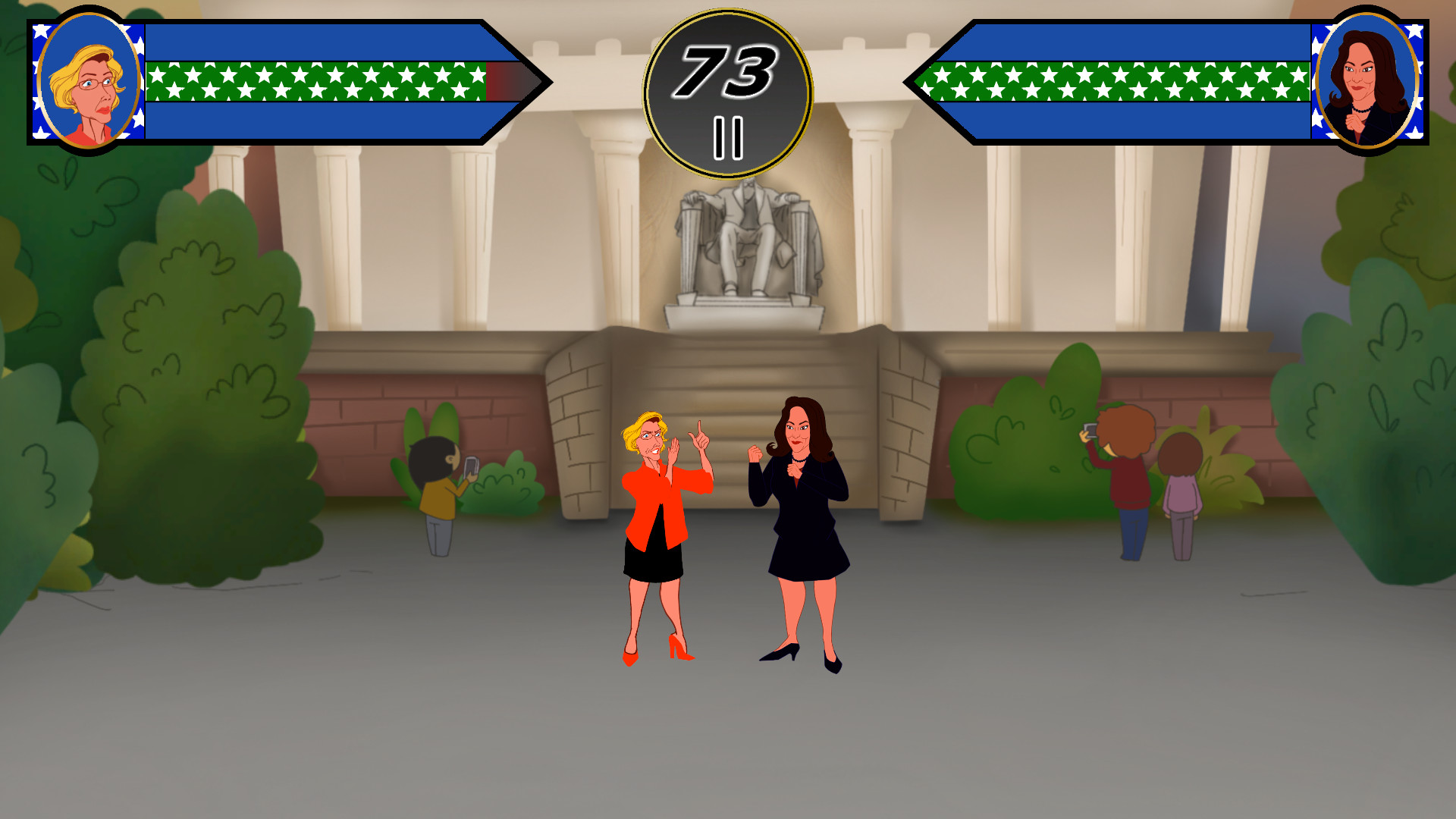