What is Earth Attack?

Tragedy strikes as aliens attack Earth. You're left alone to pilot the last remaining spacecraft on its way back to Earth from Mars Colony. Avoid missiles, asteroids, enemy ships, and more as you accumulate high-scores in Earth Attack! 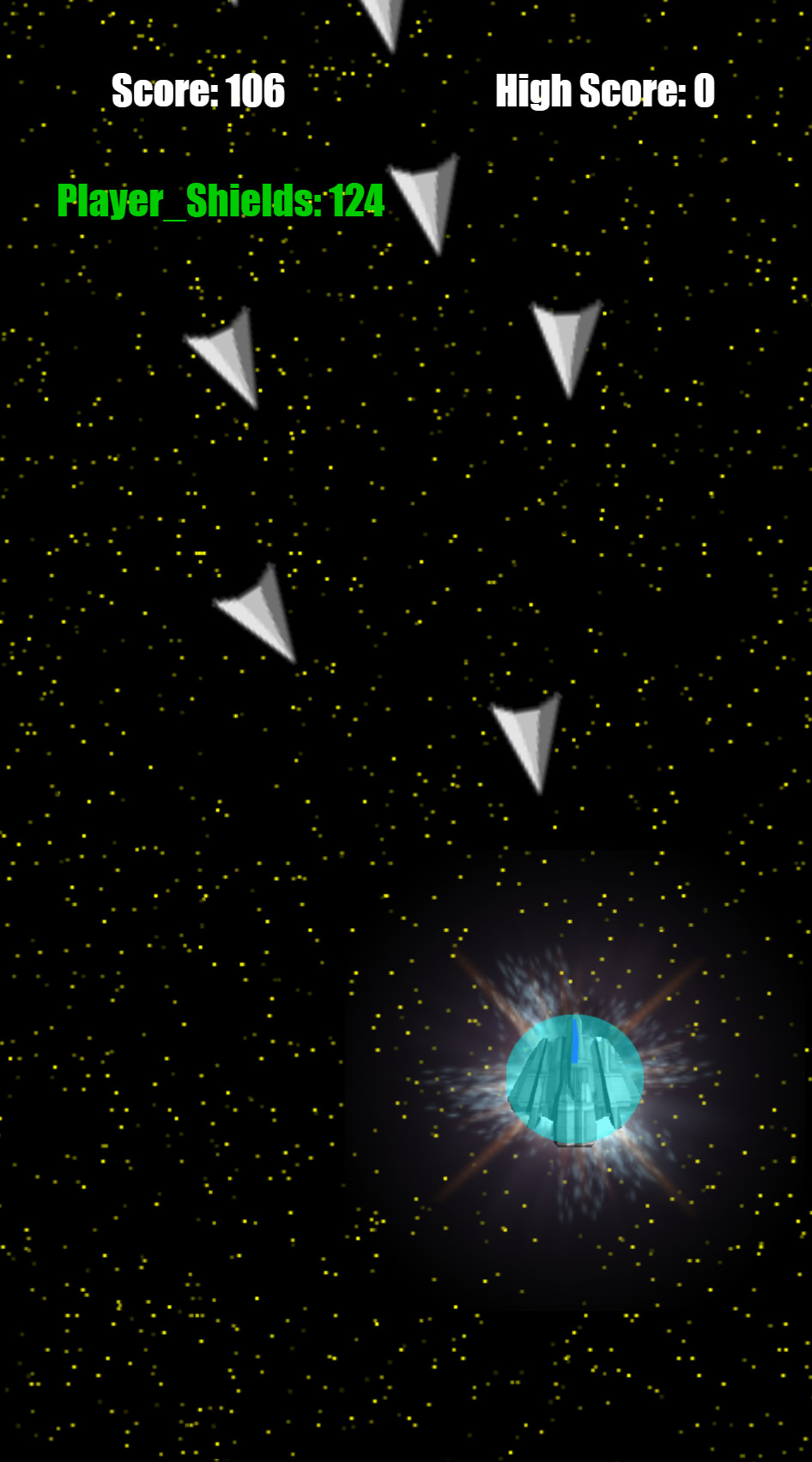 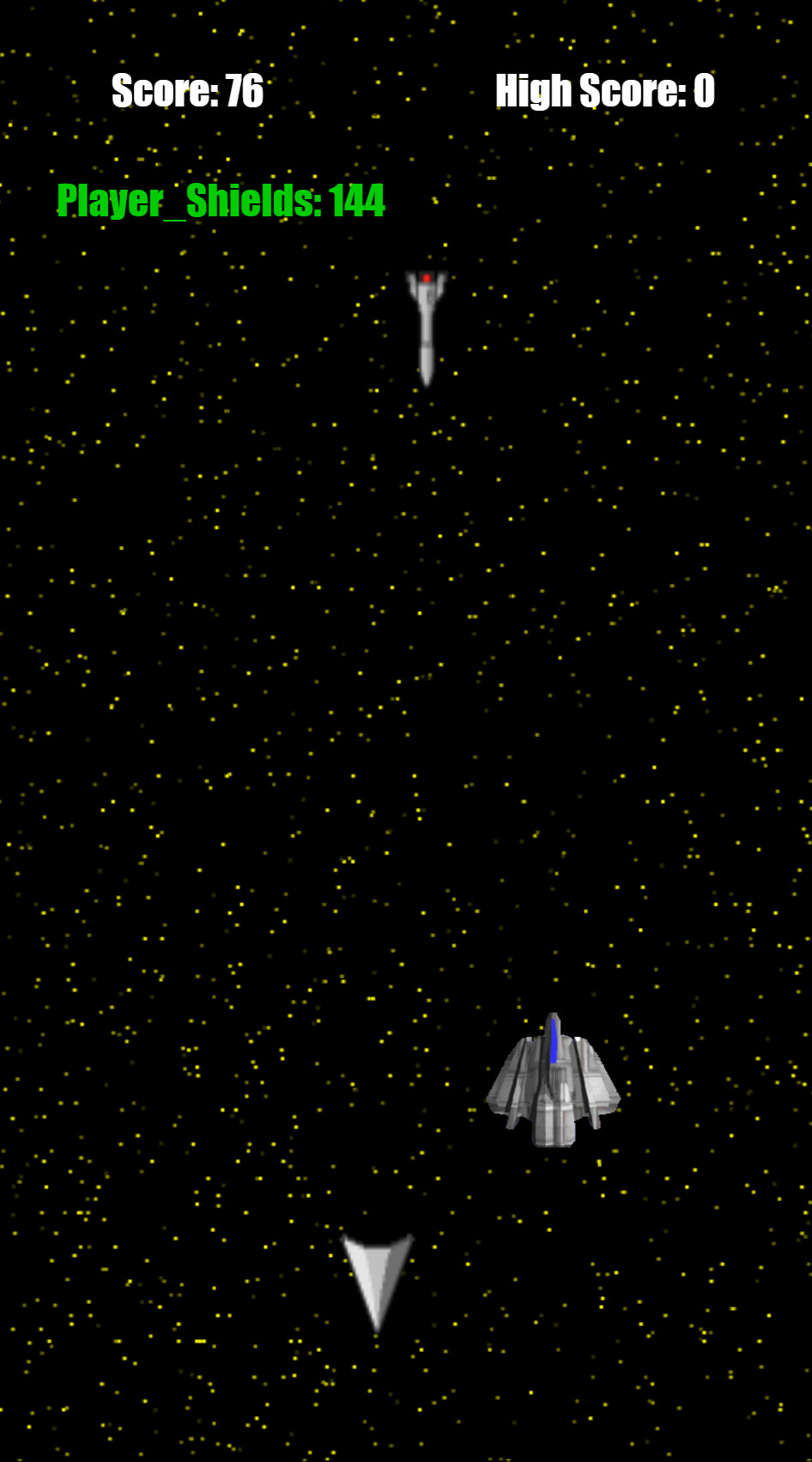 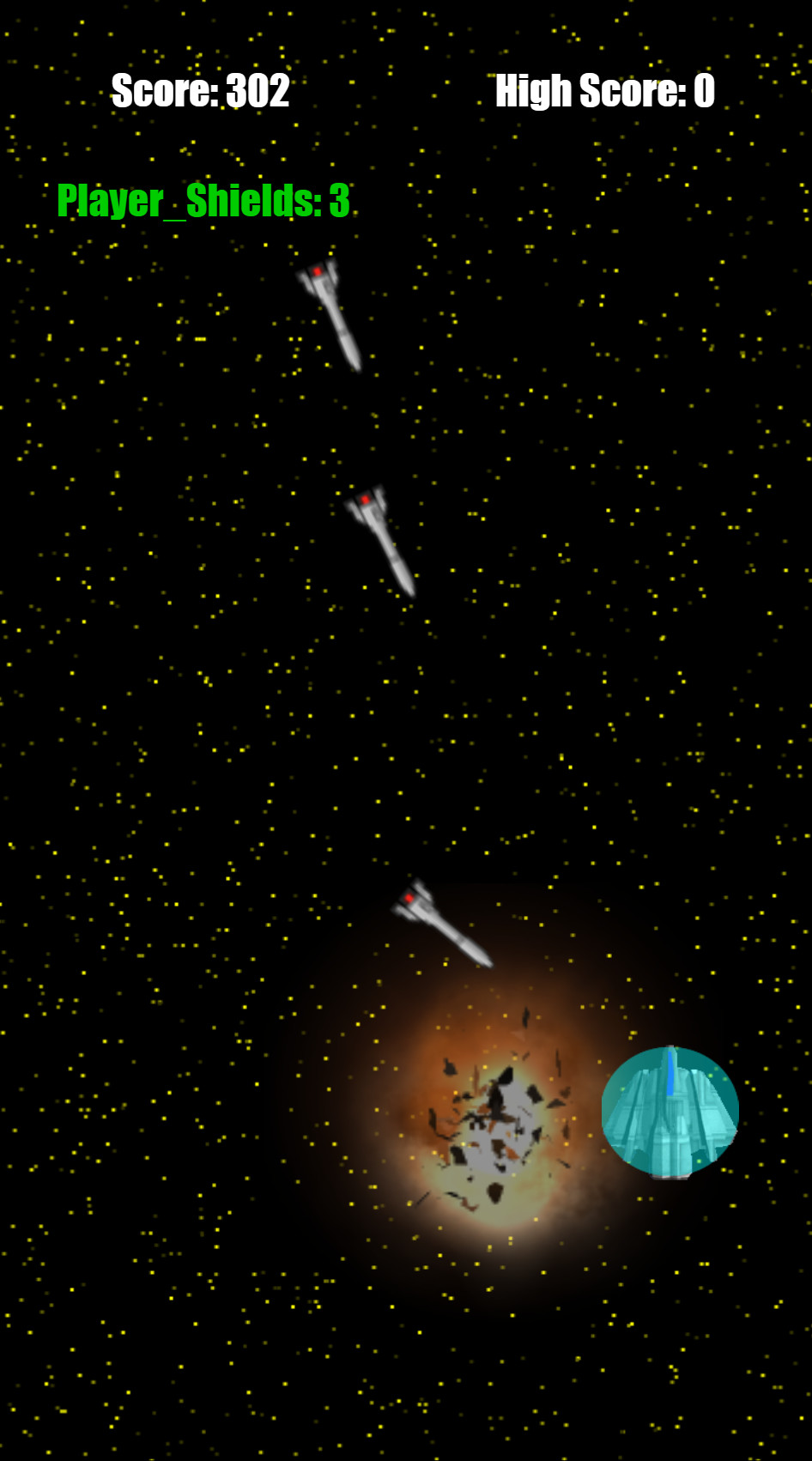 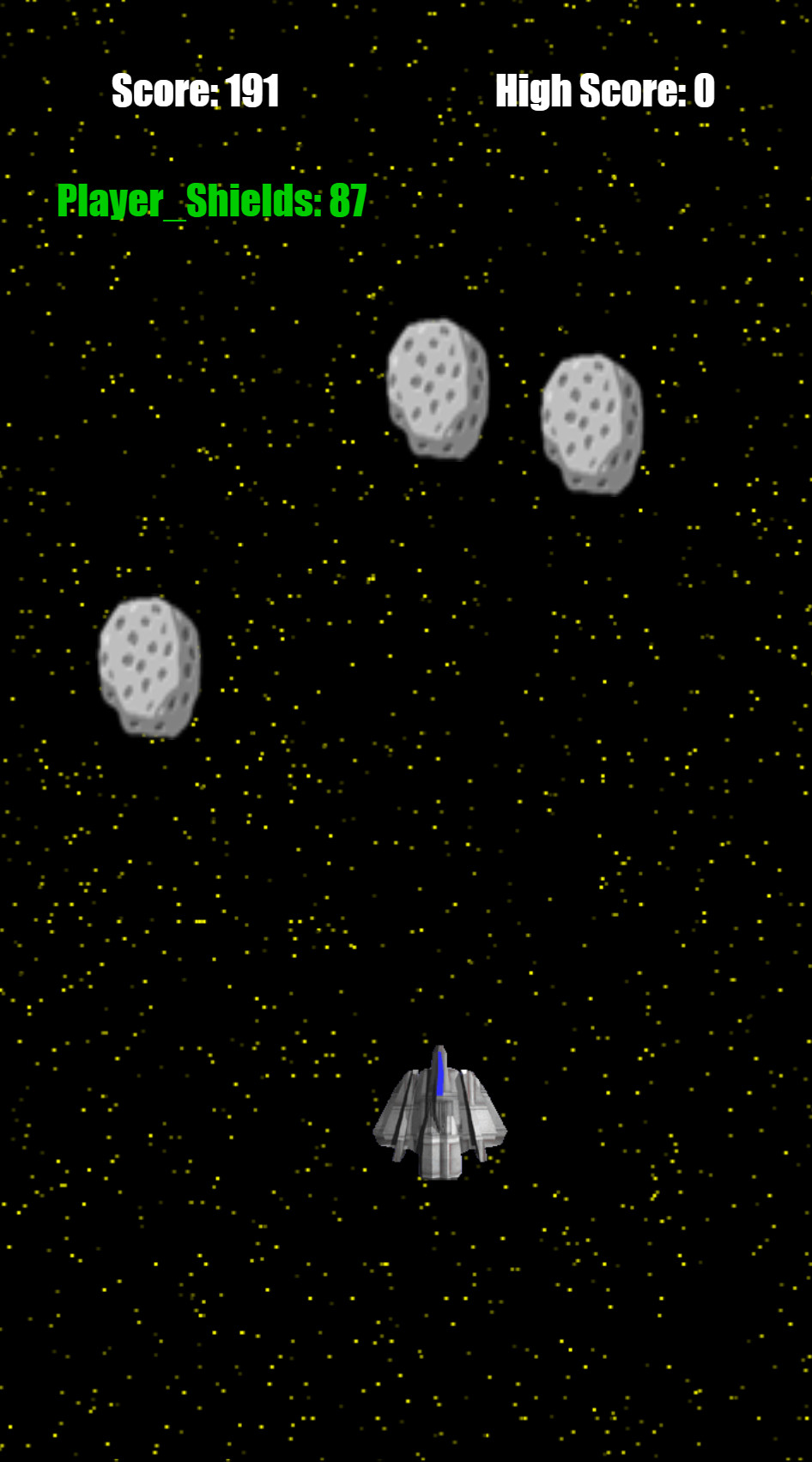 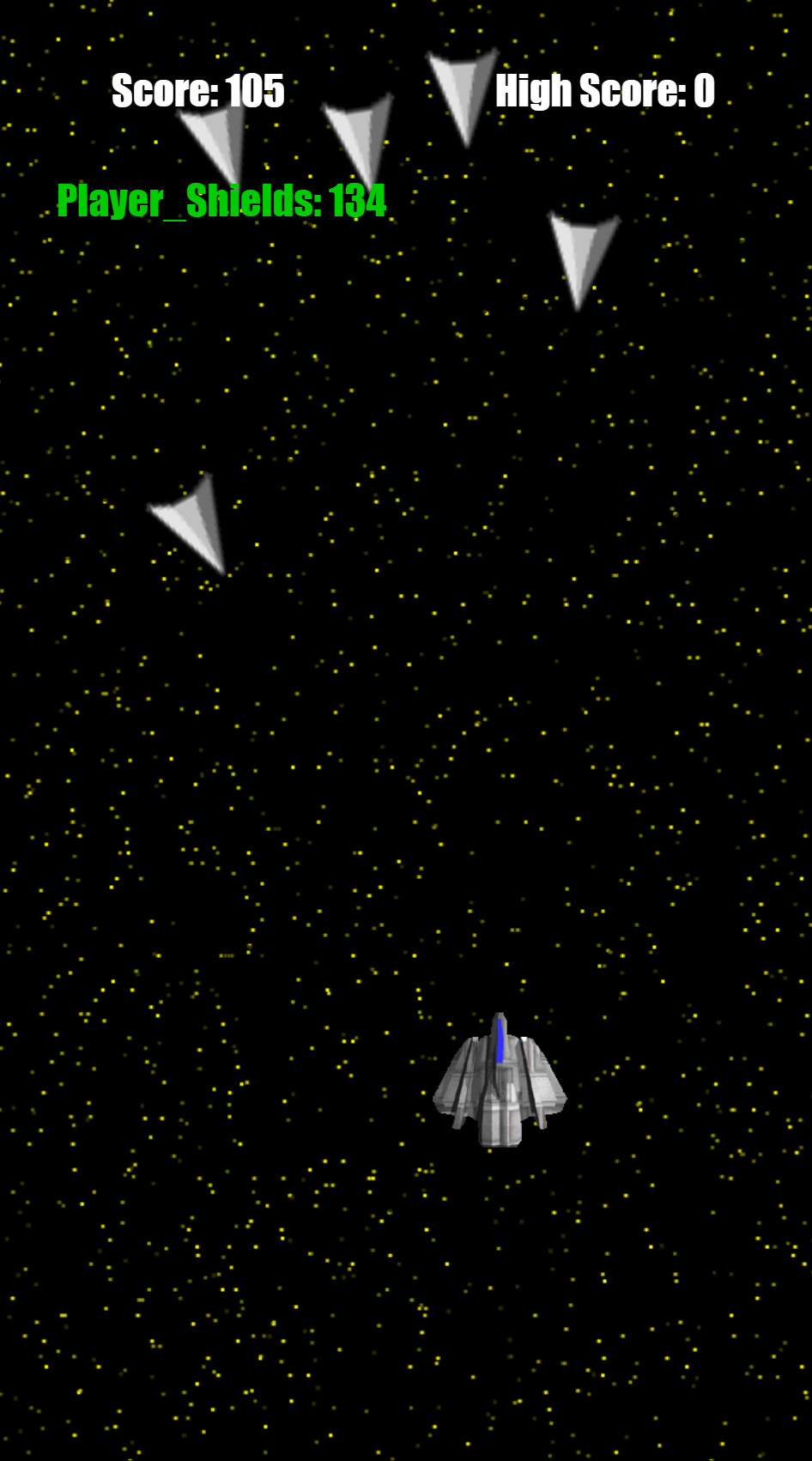