What is Strike Buster Prototype?

Accumulate combos to wipe out your enemy！that is 《STRIKE BUSTER: Prototype》, a new kind of shoting game with unique gameplay which has both retro and modern style. Accumulate combos, switch weapons, collect relics, destroy tides of enemies and powerful bosses, survive and get the highest score! 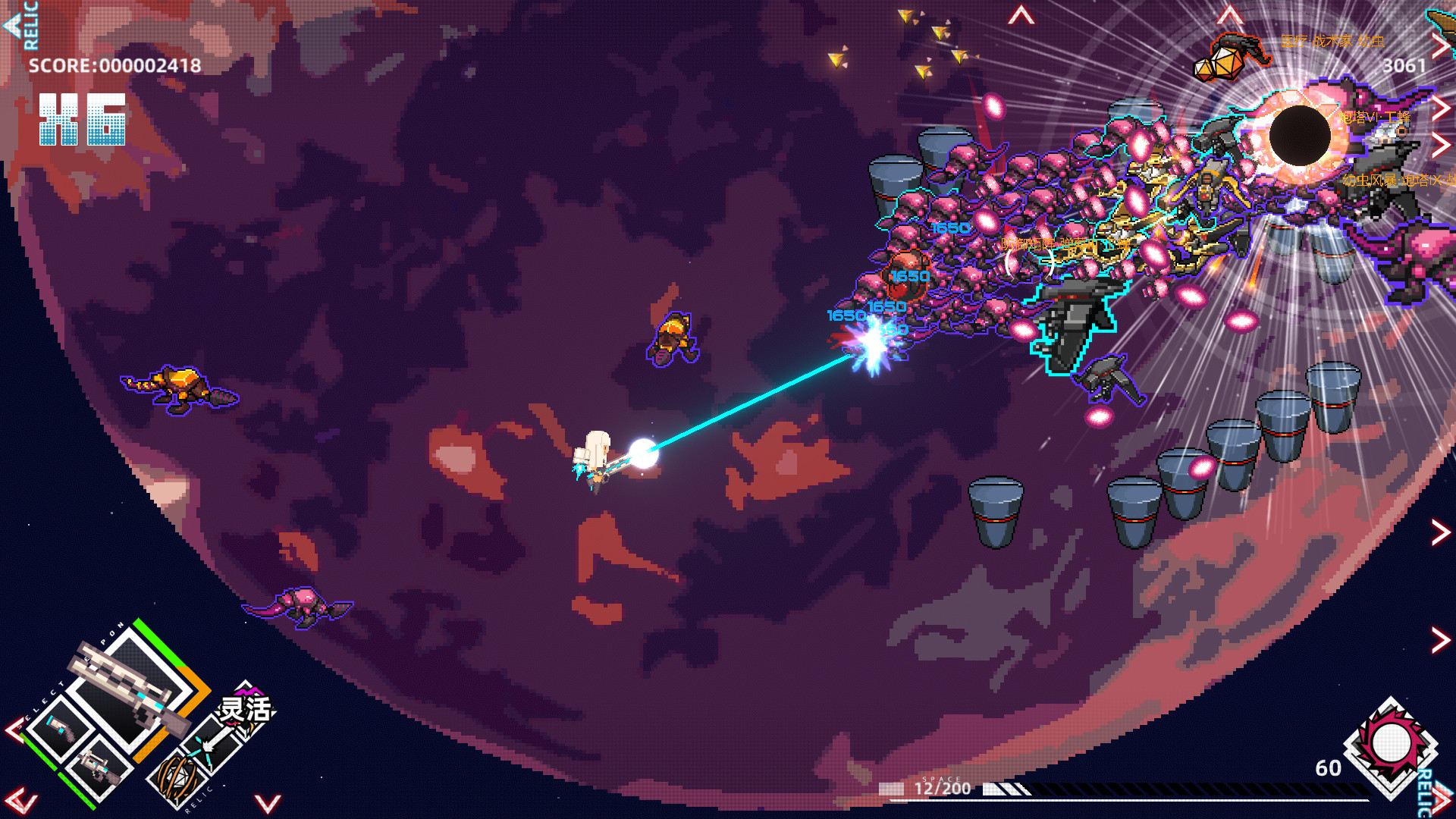 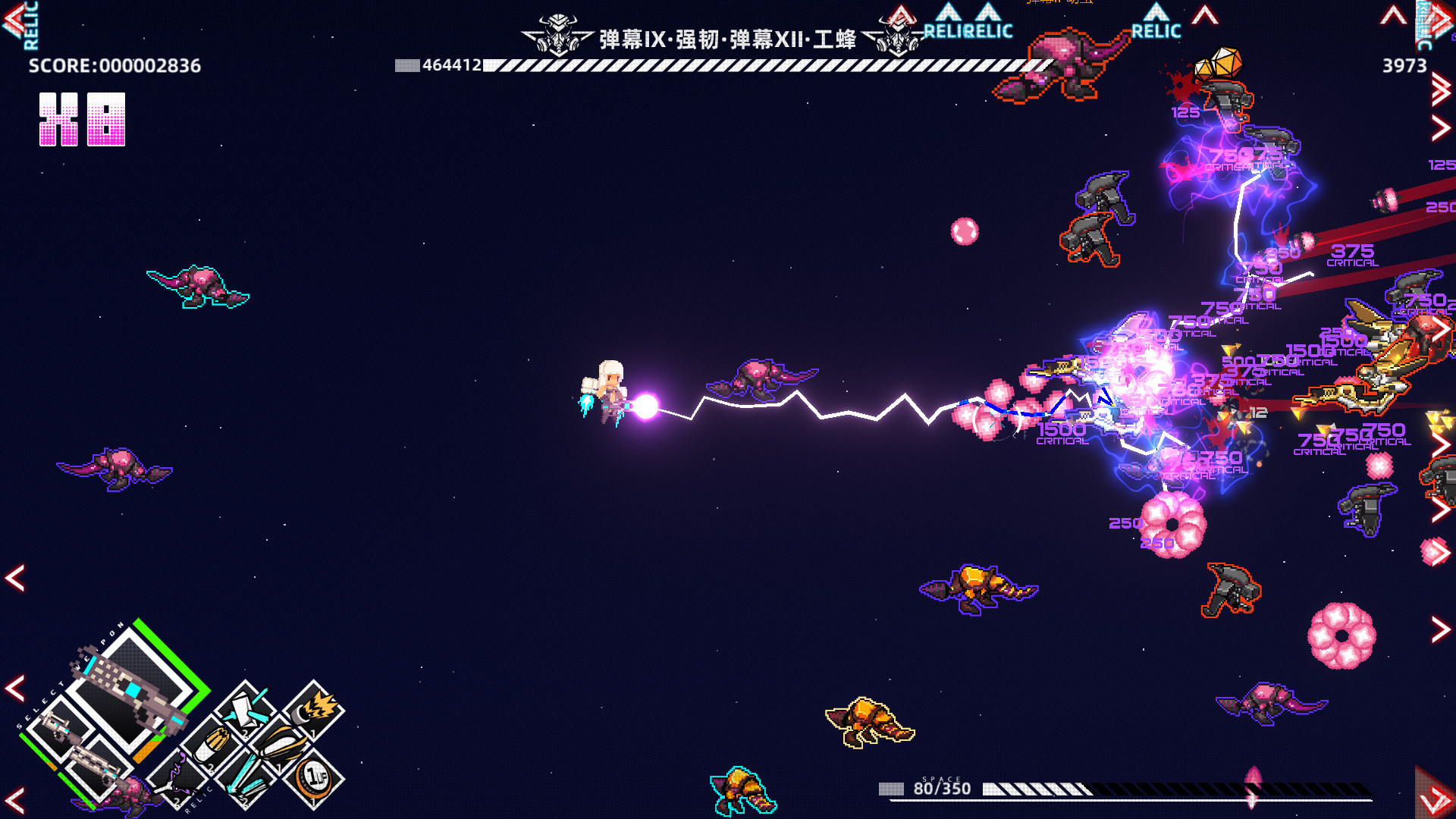 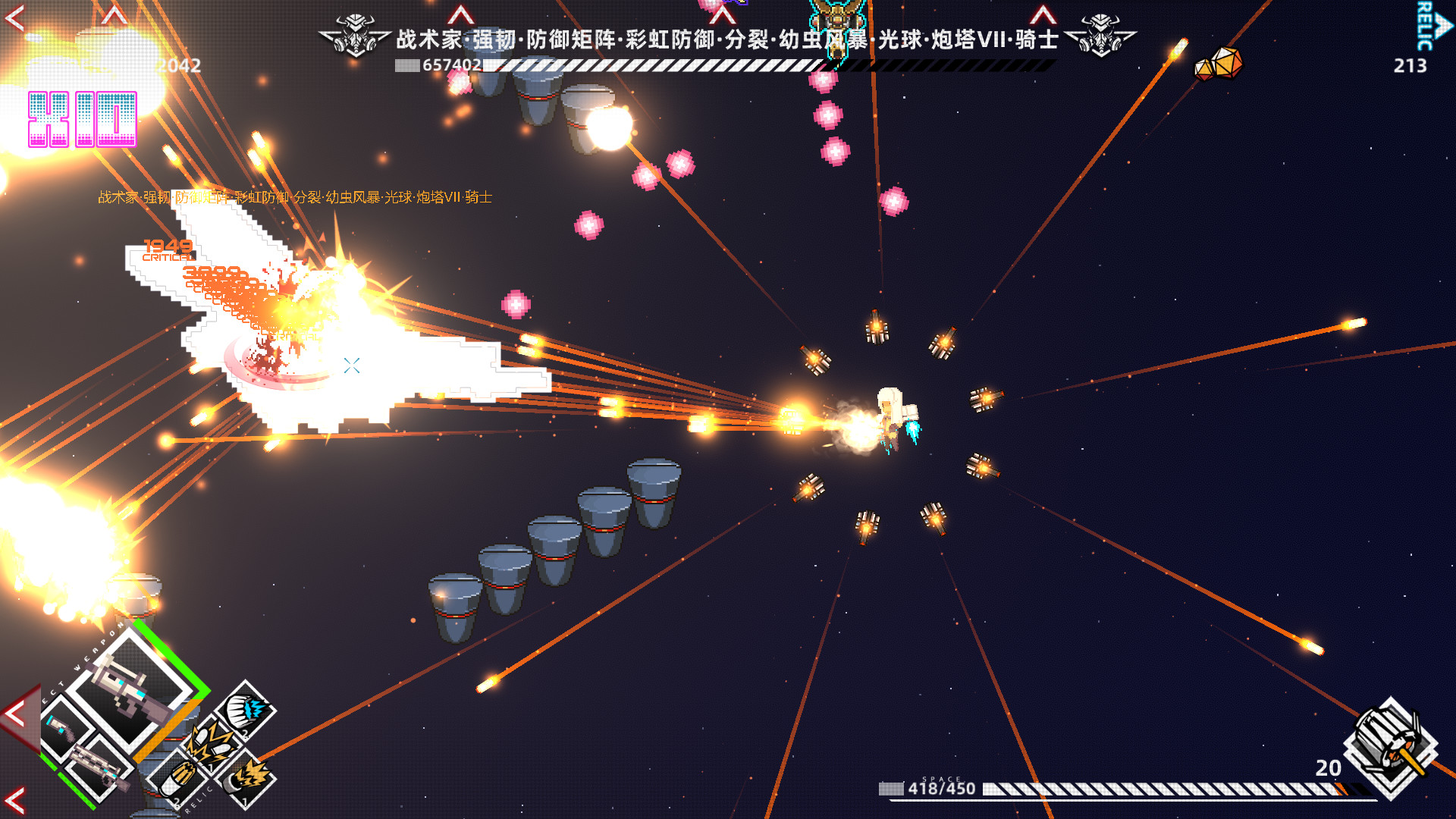 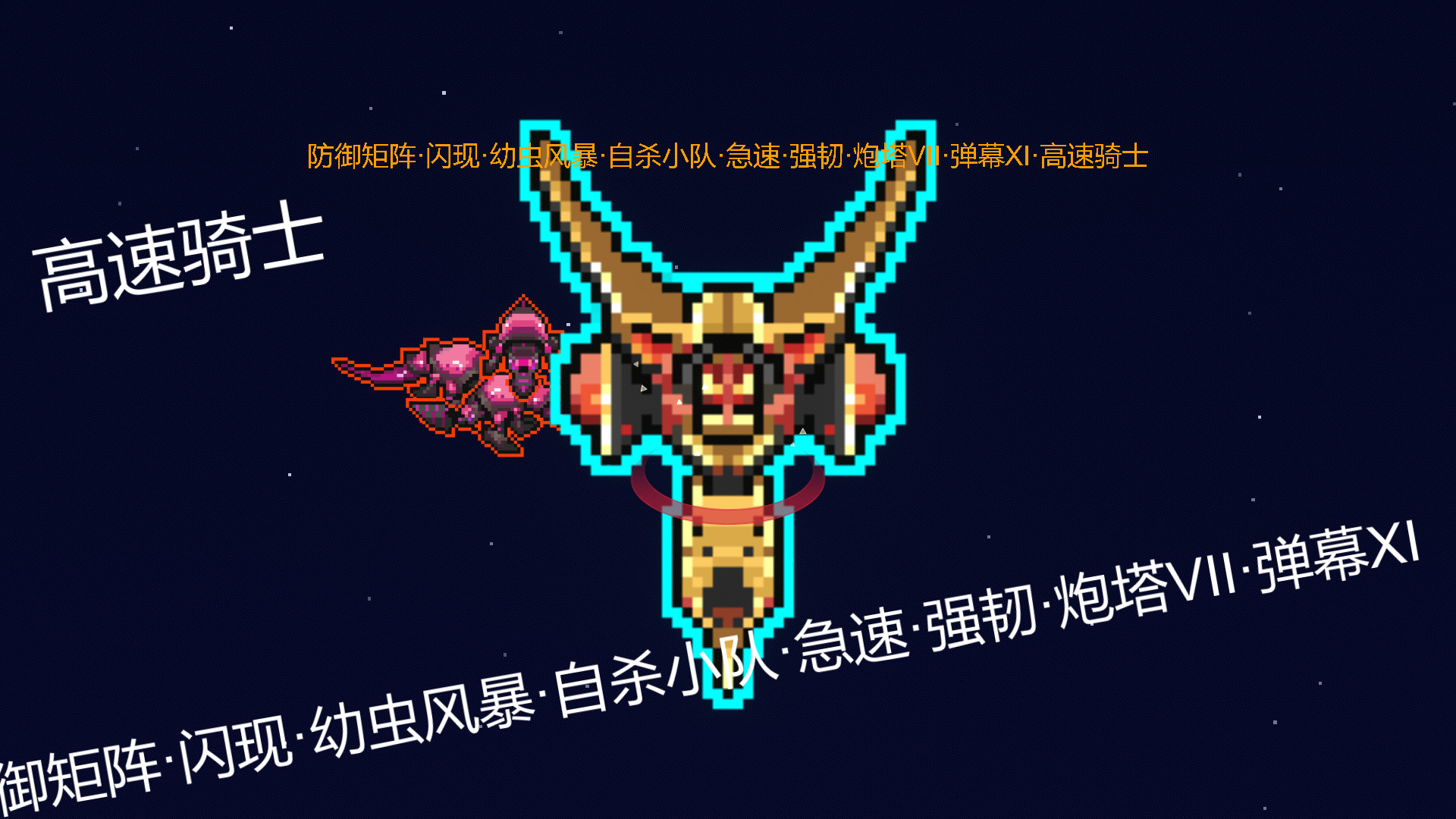 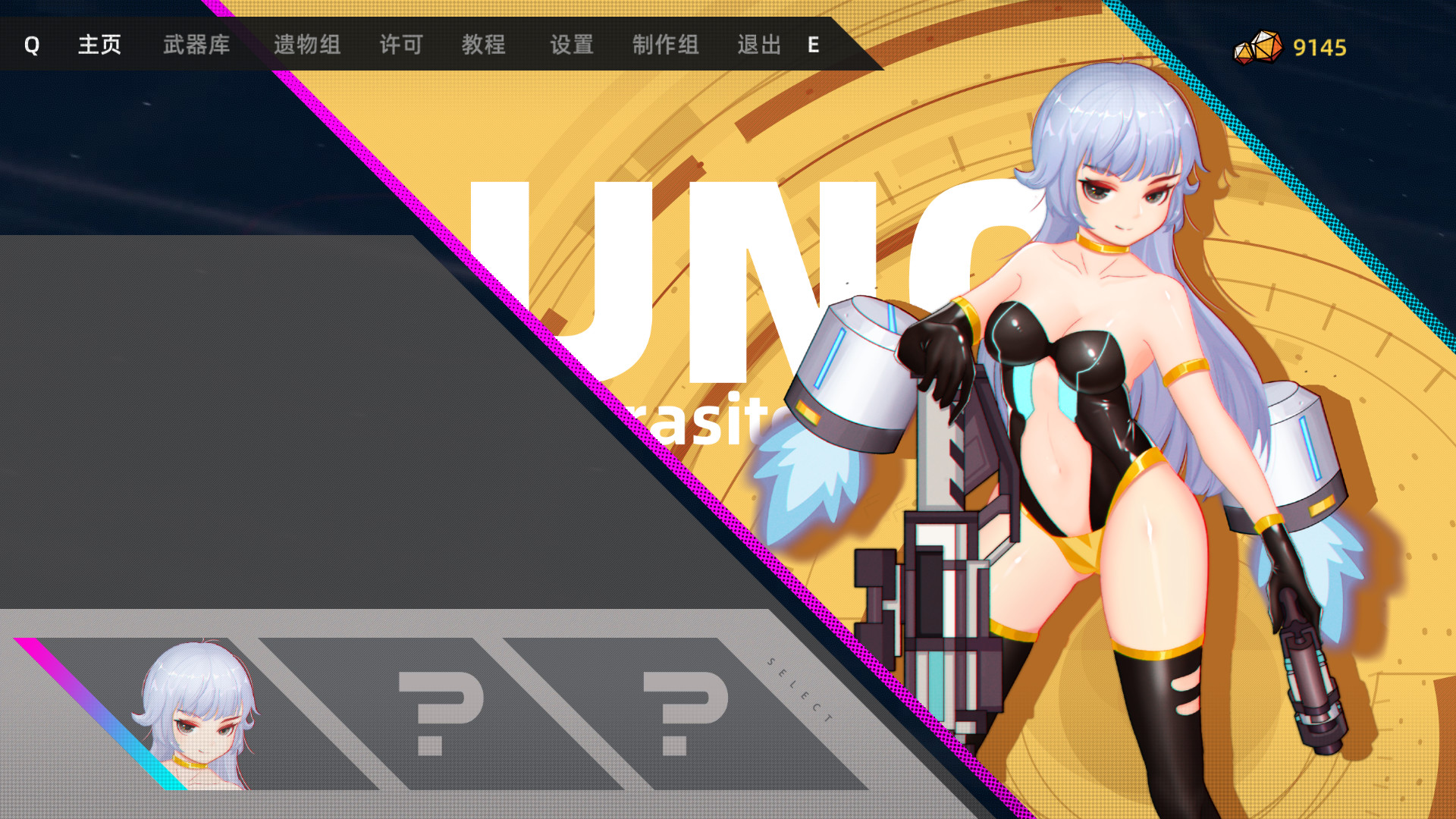 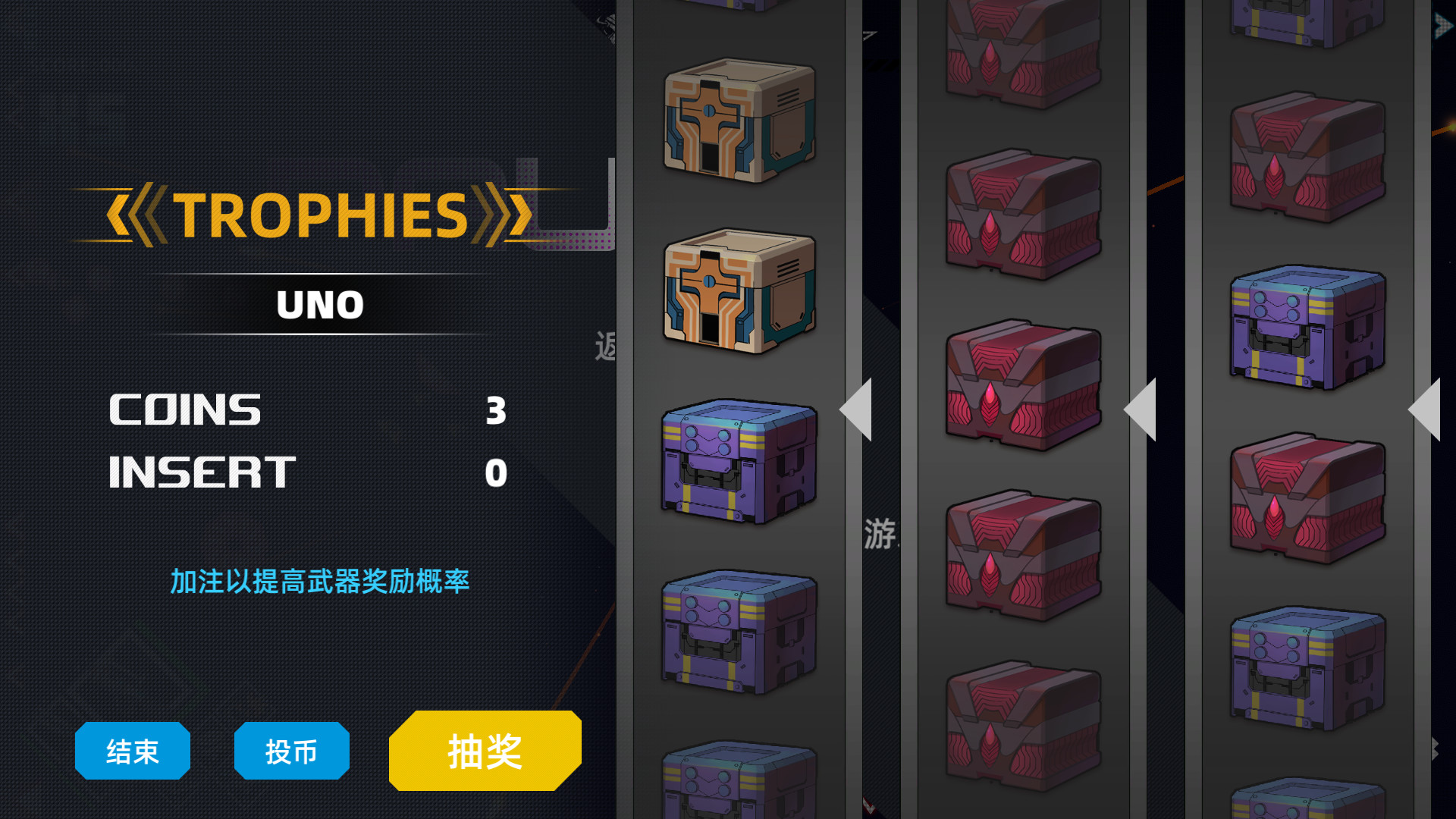 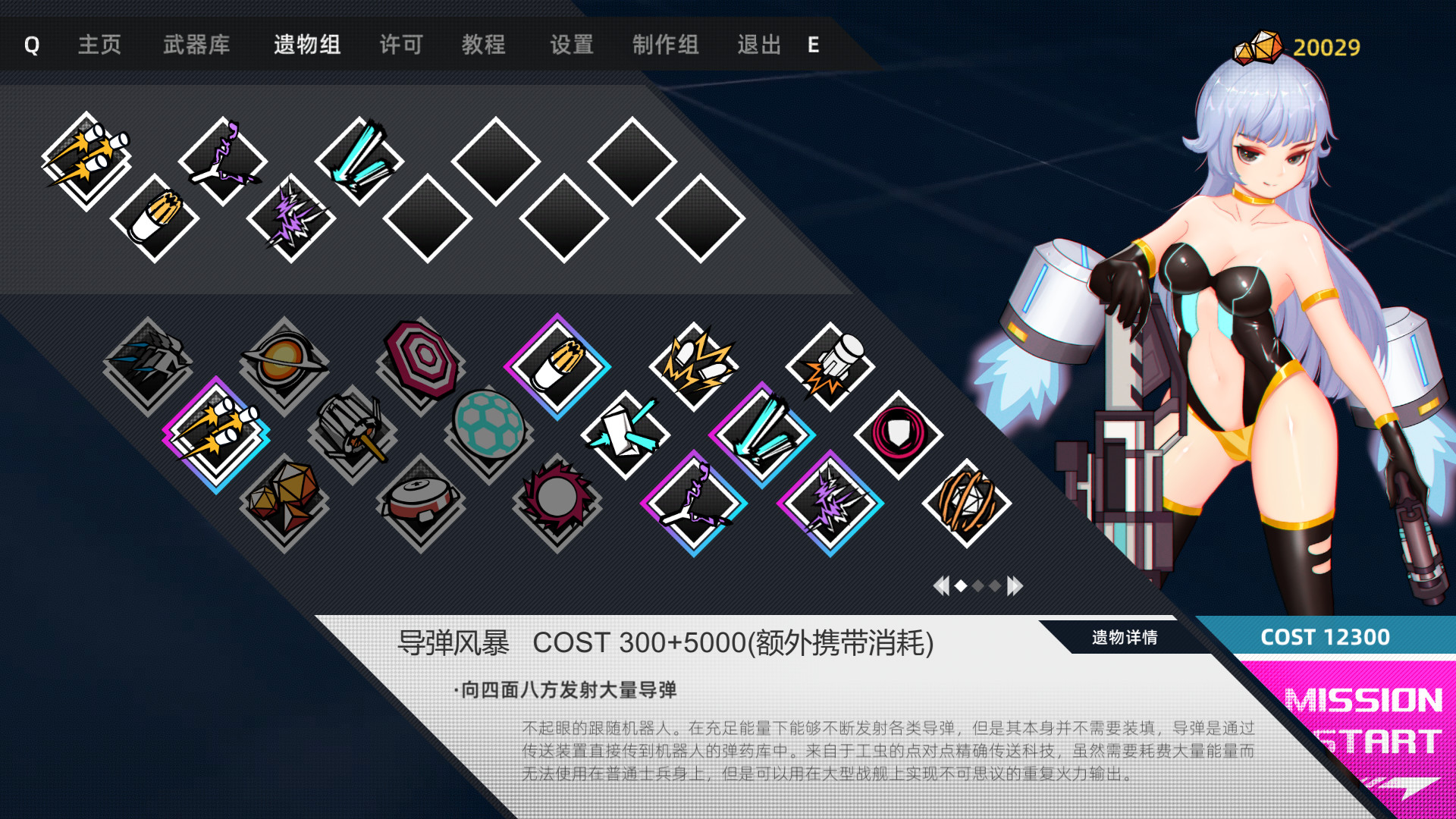 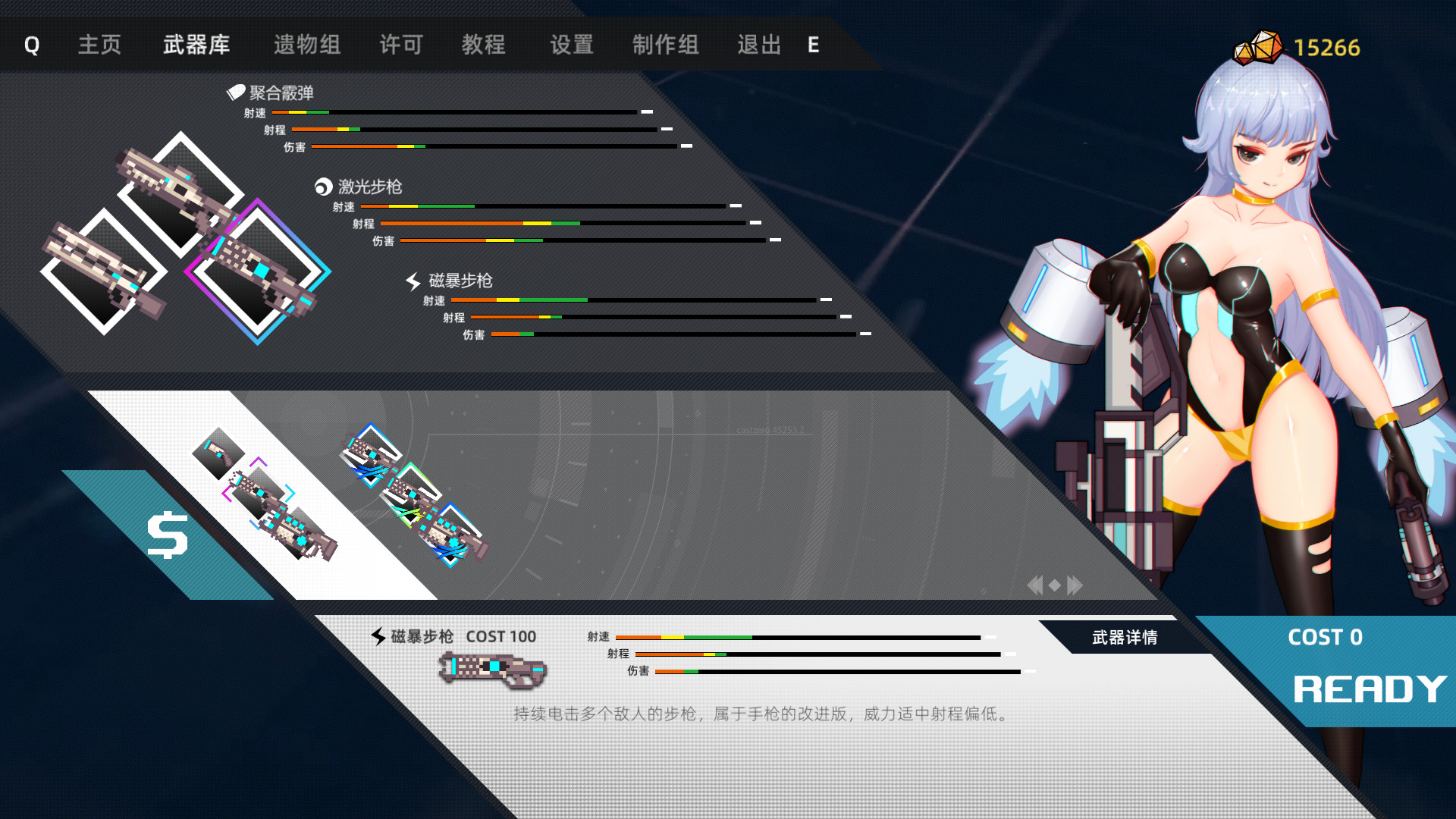