What is Johann Weiss?

Caught off guard, Johann Weiss had his sister kidnapped by the LaVey Order, a satanic cult led by Behemoth LaVey who's going to sacrifice her to Satan to summon Hell on Earth. In this take on Metroidvania and early Duke Nukem games, you must help Johann save his sister Joanna from LaVey. 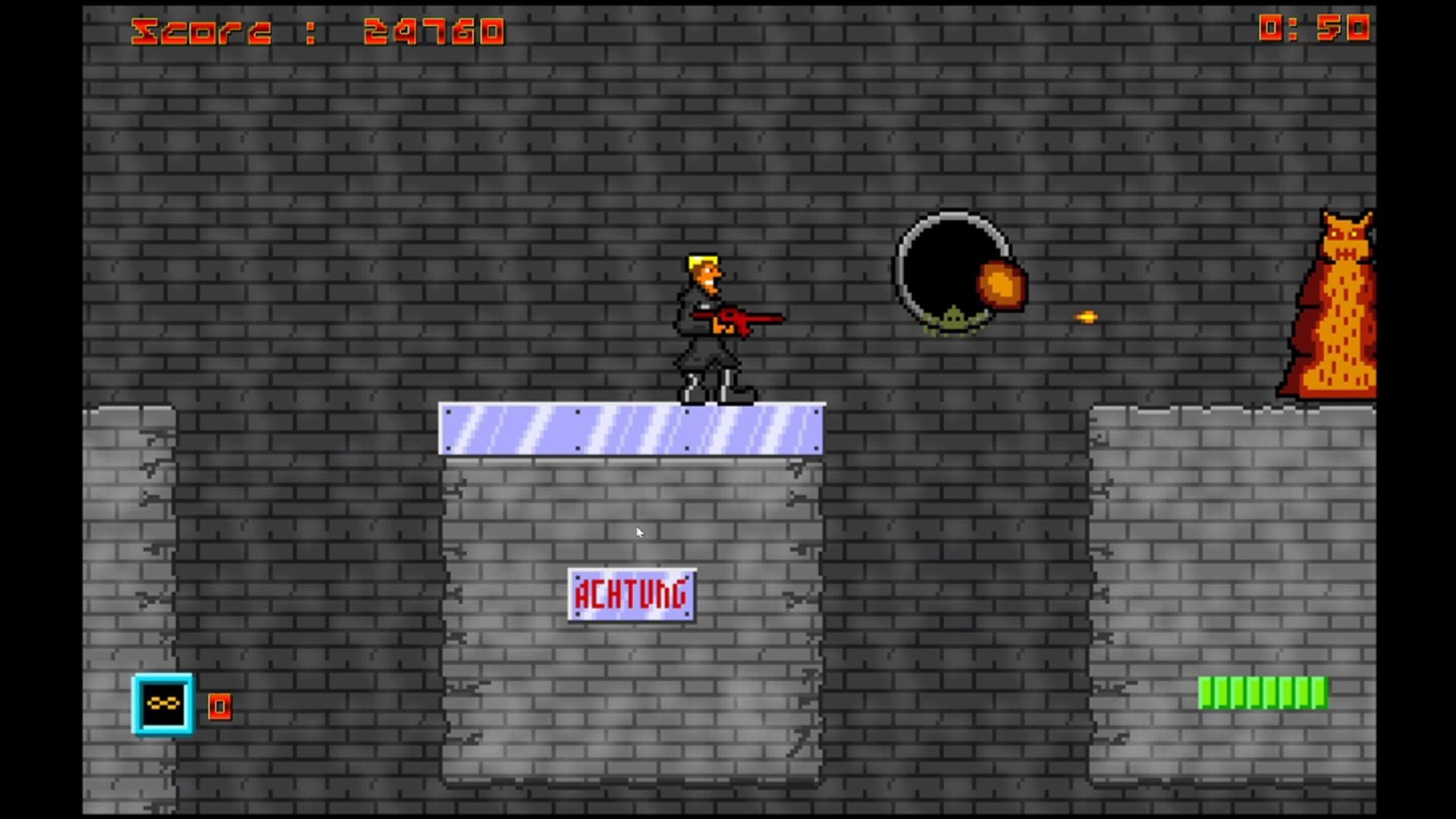 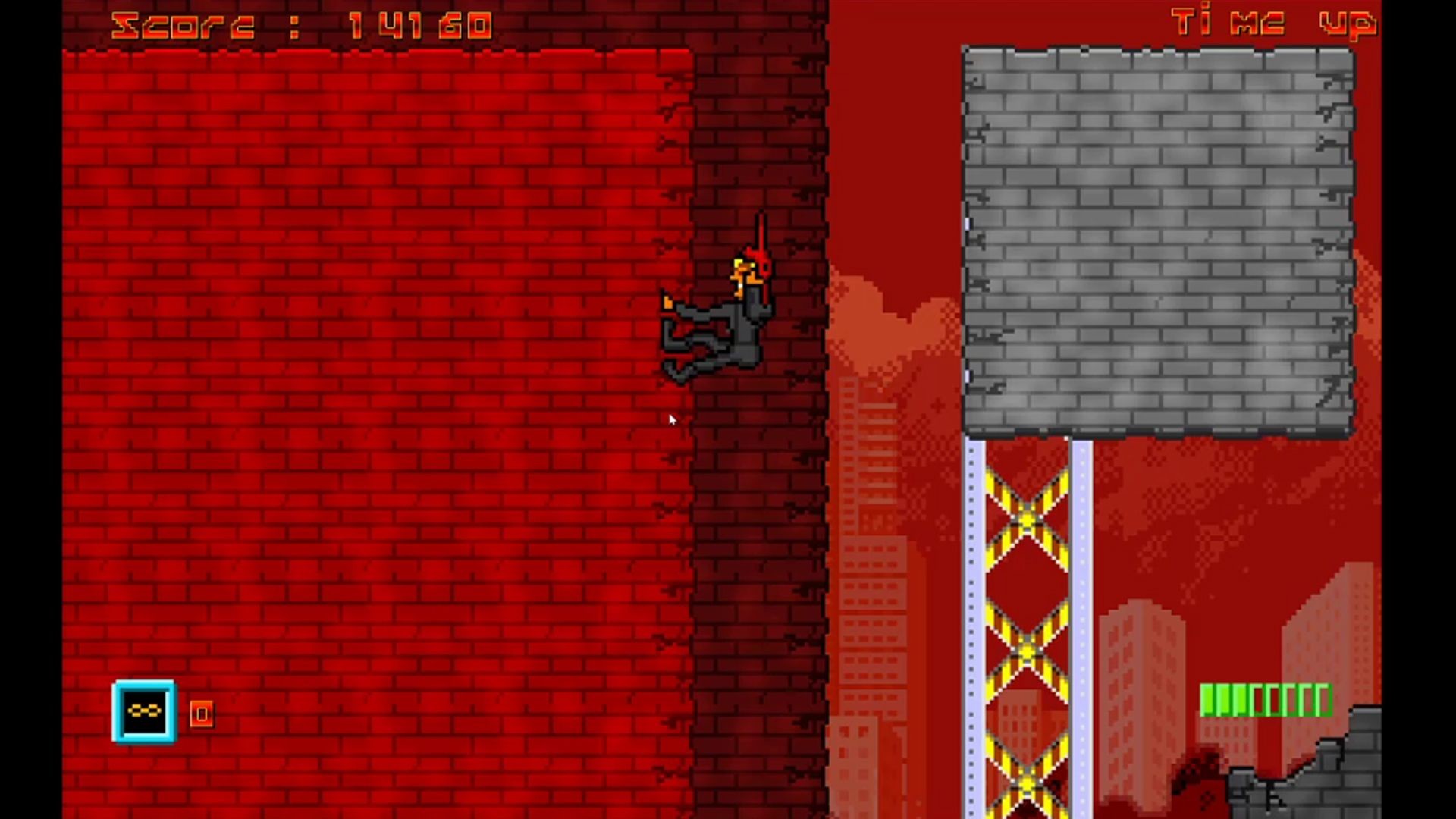 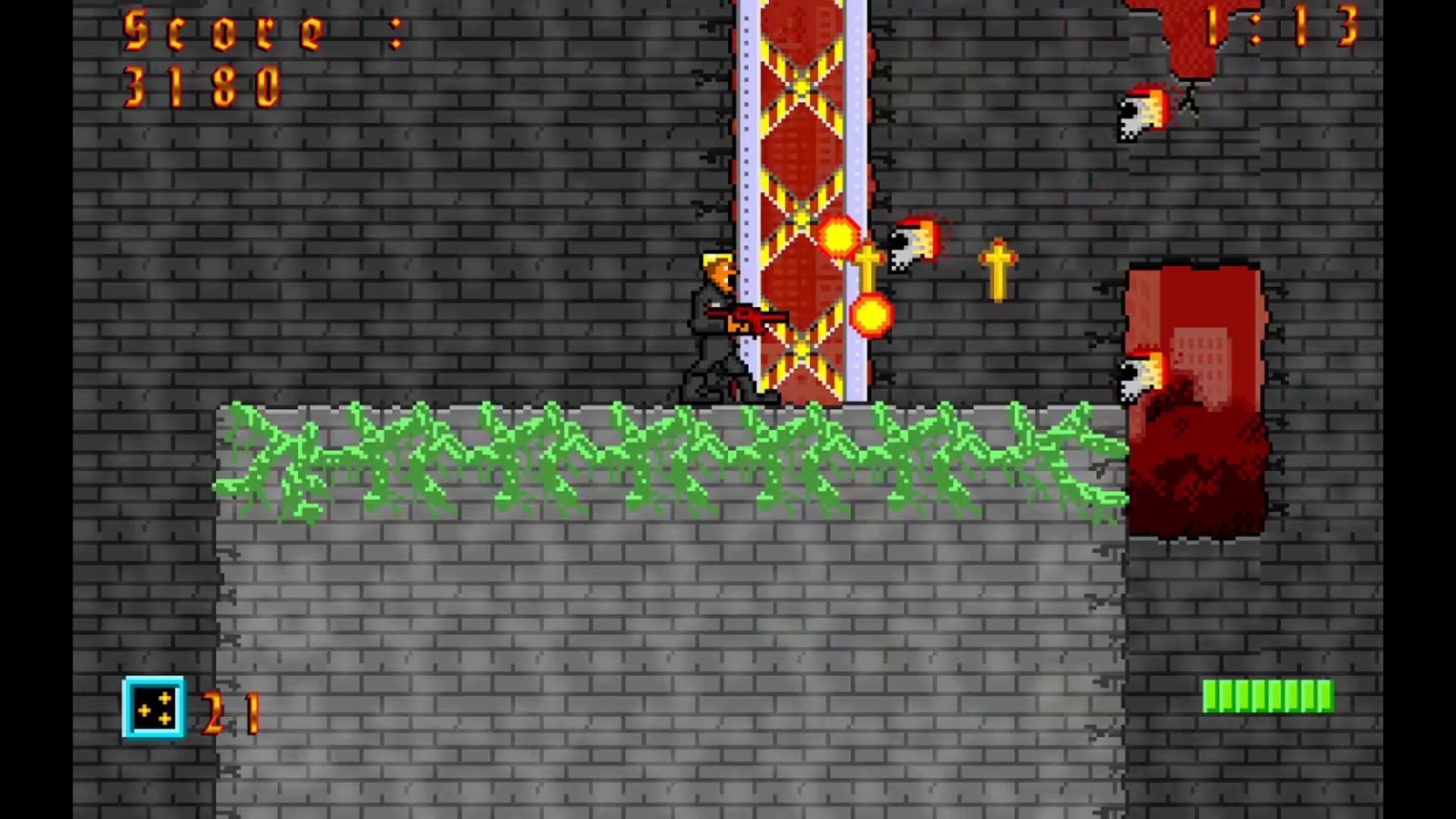 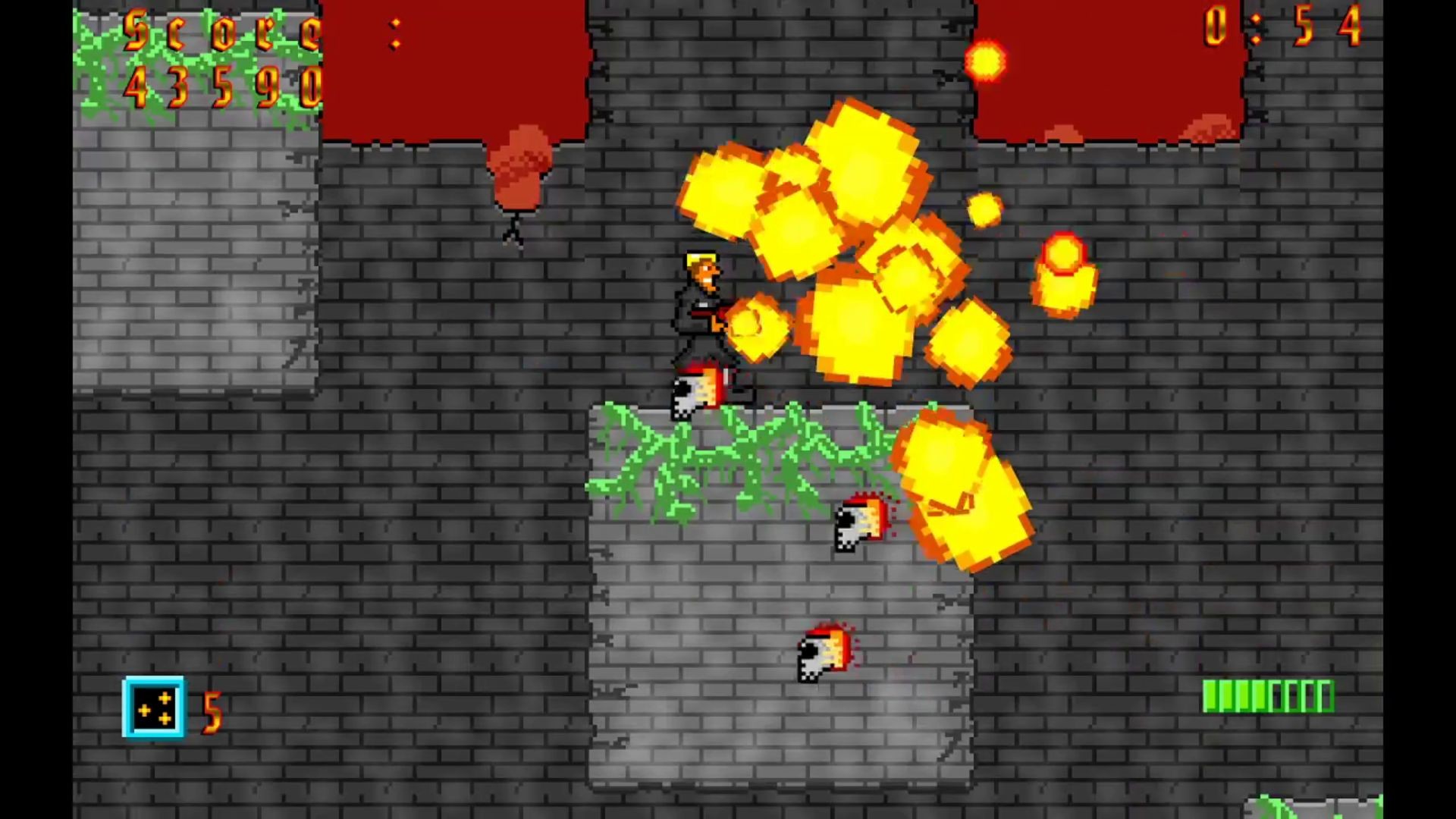 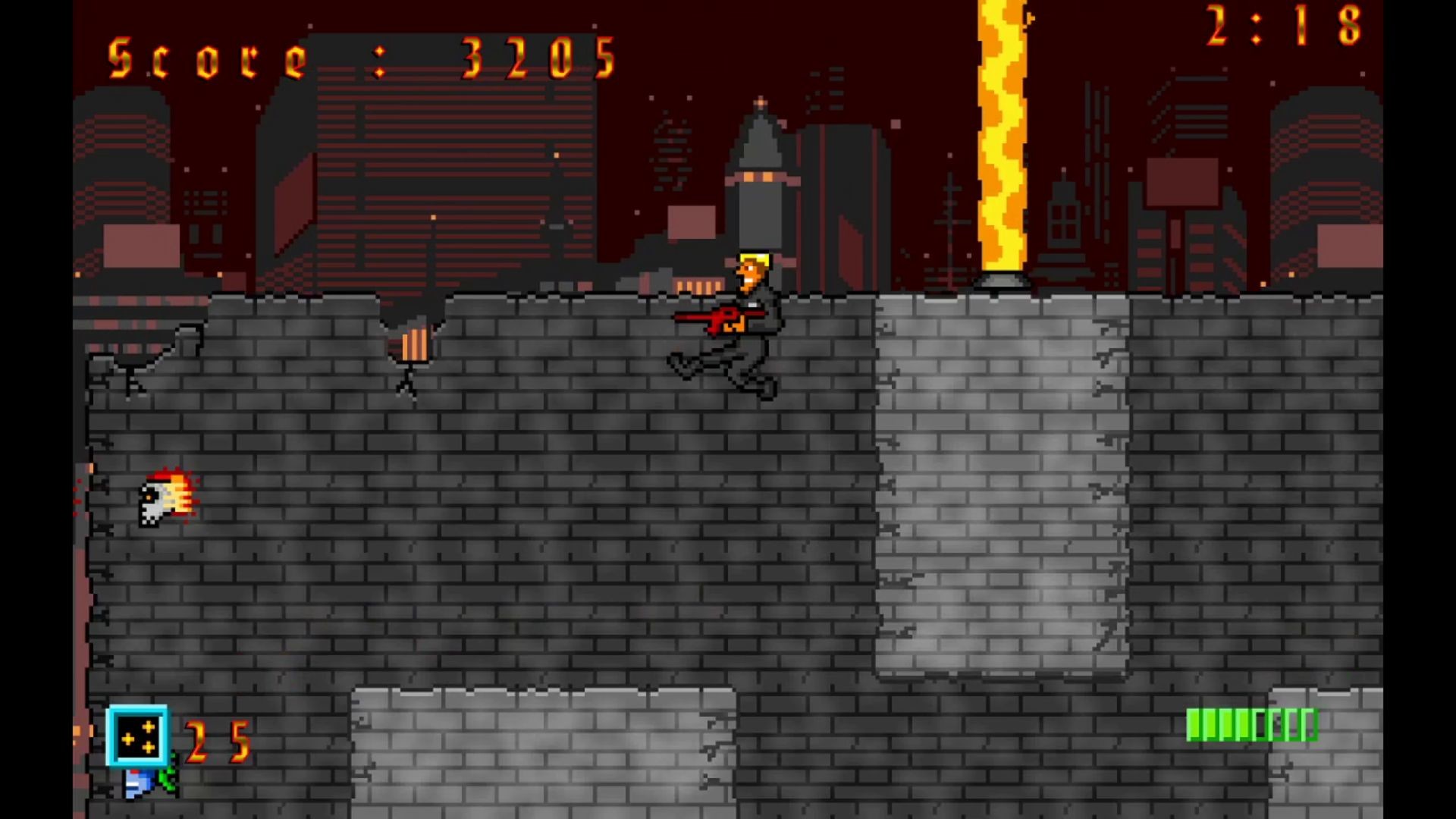 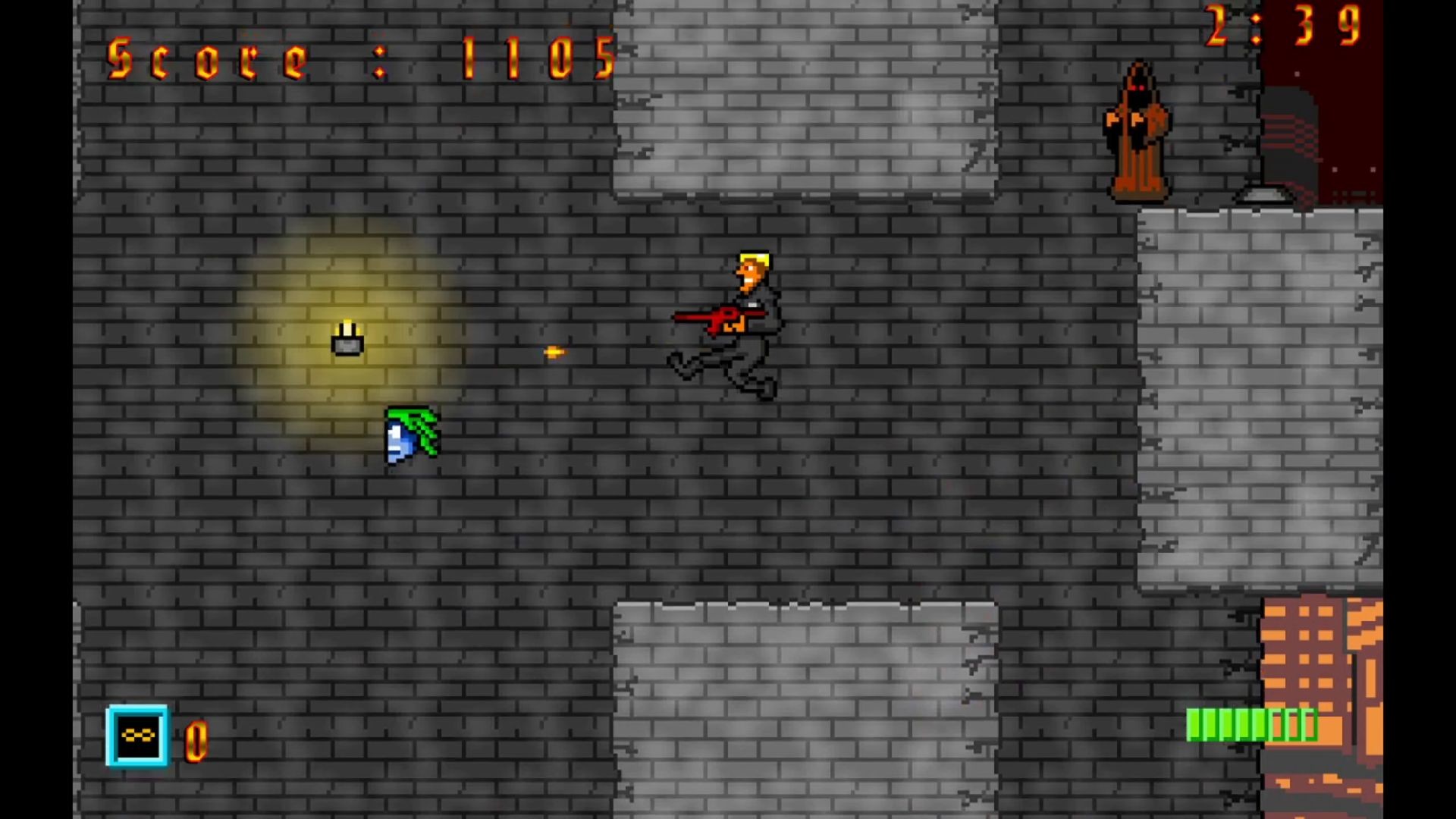 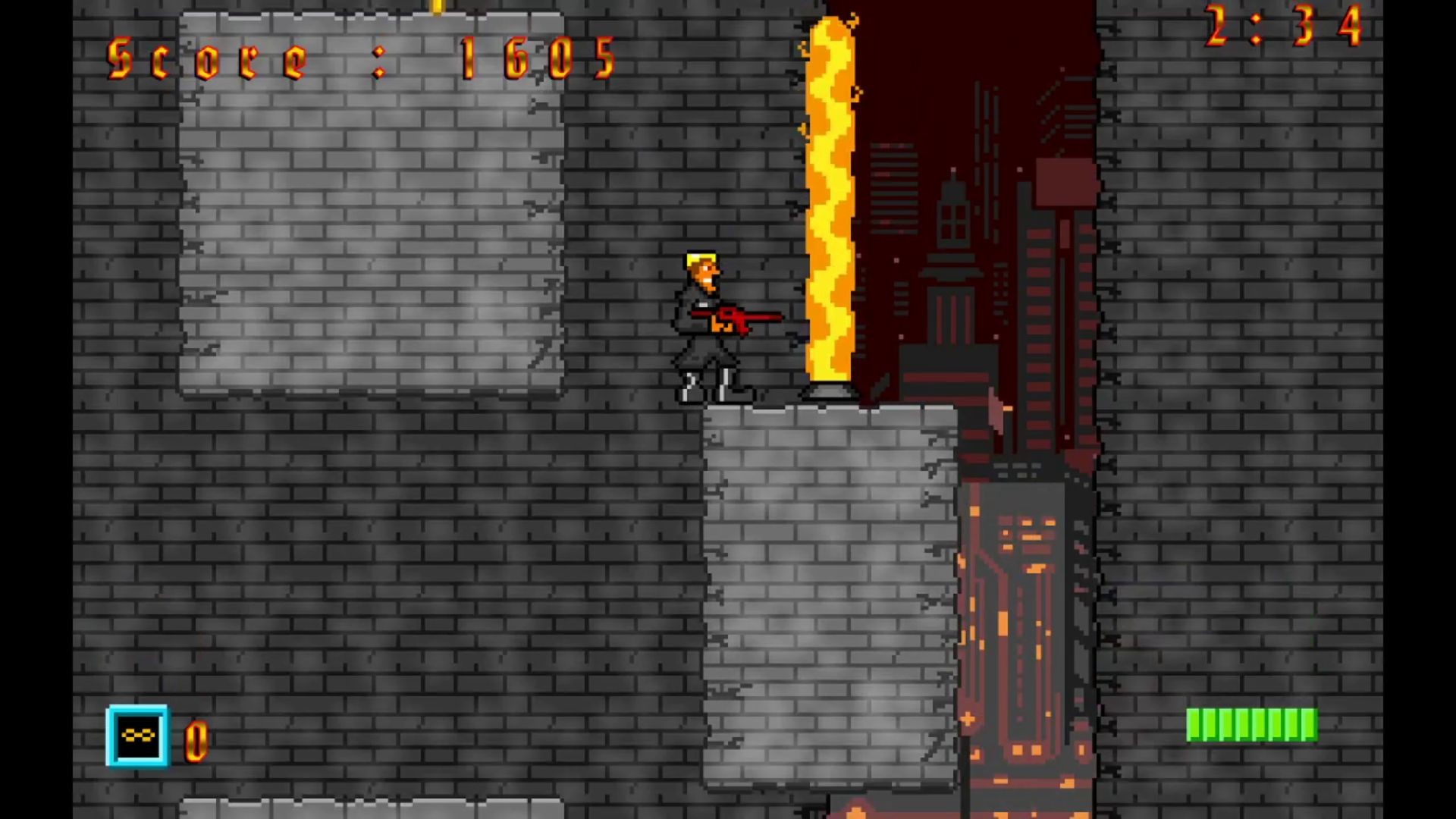 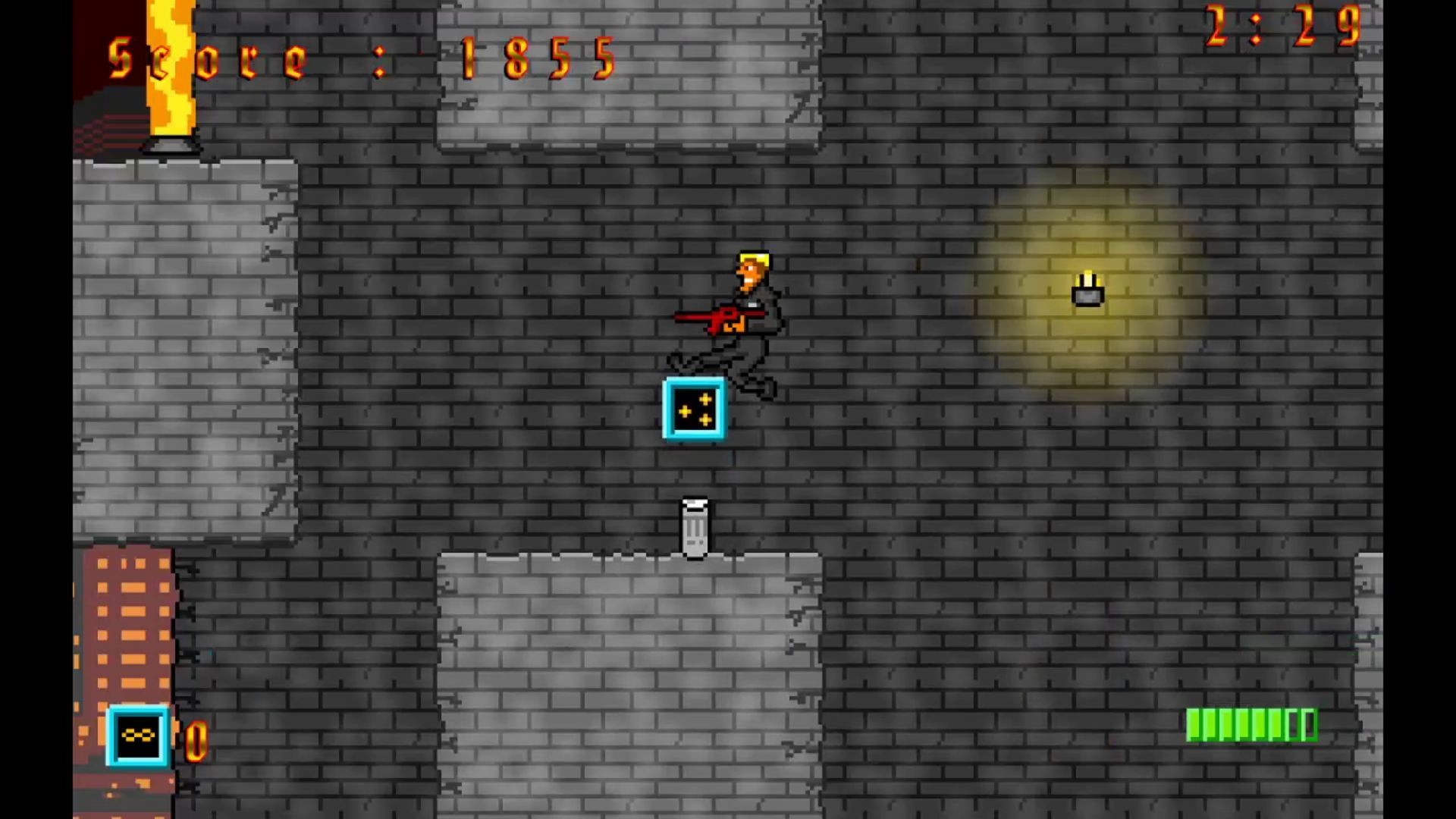 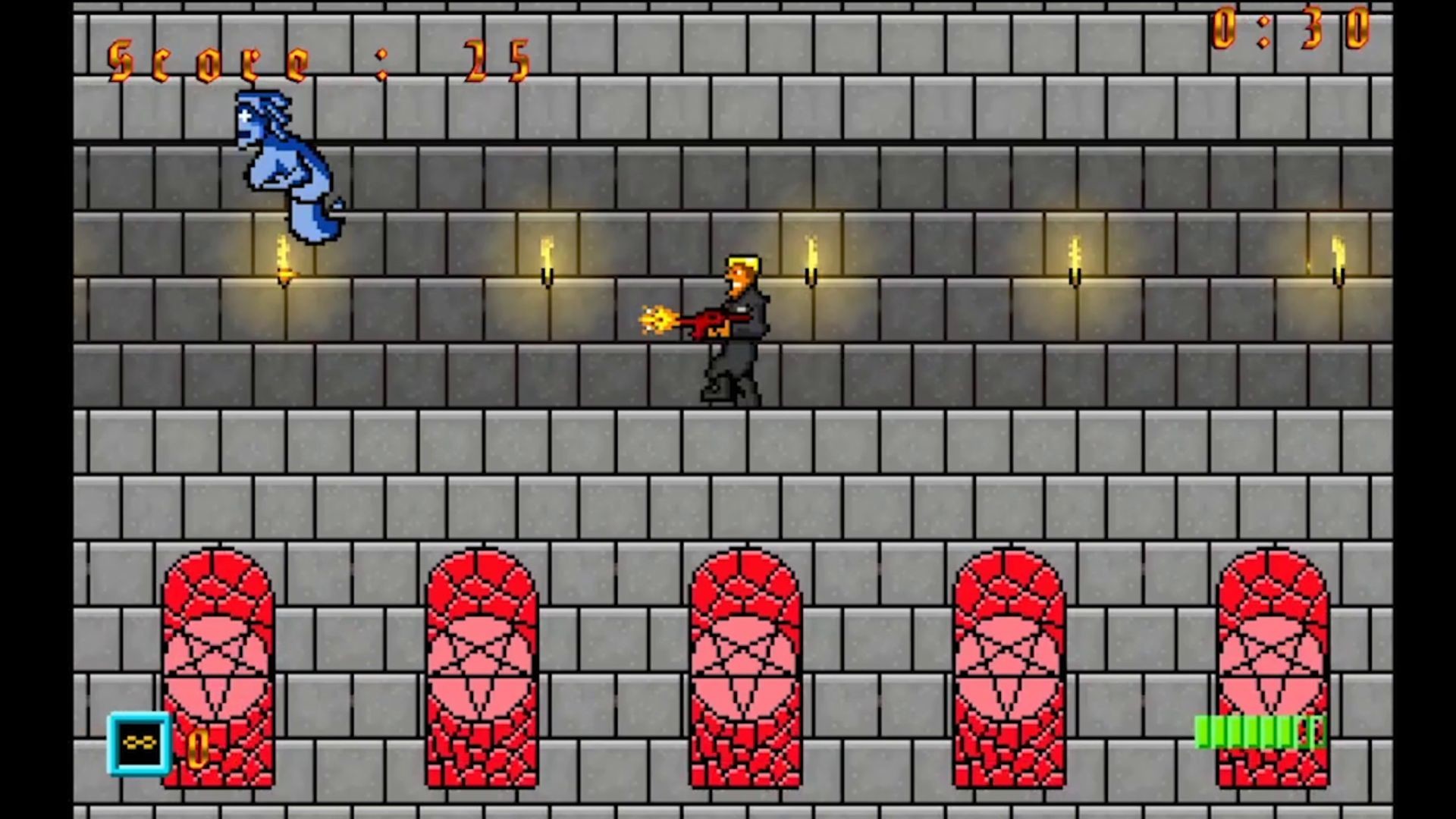 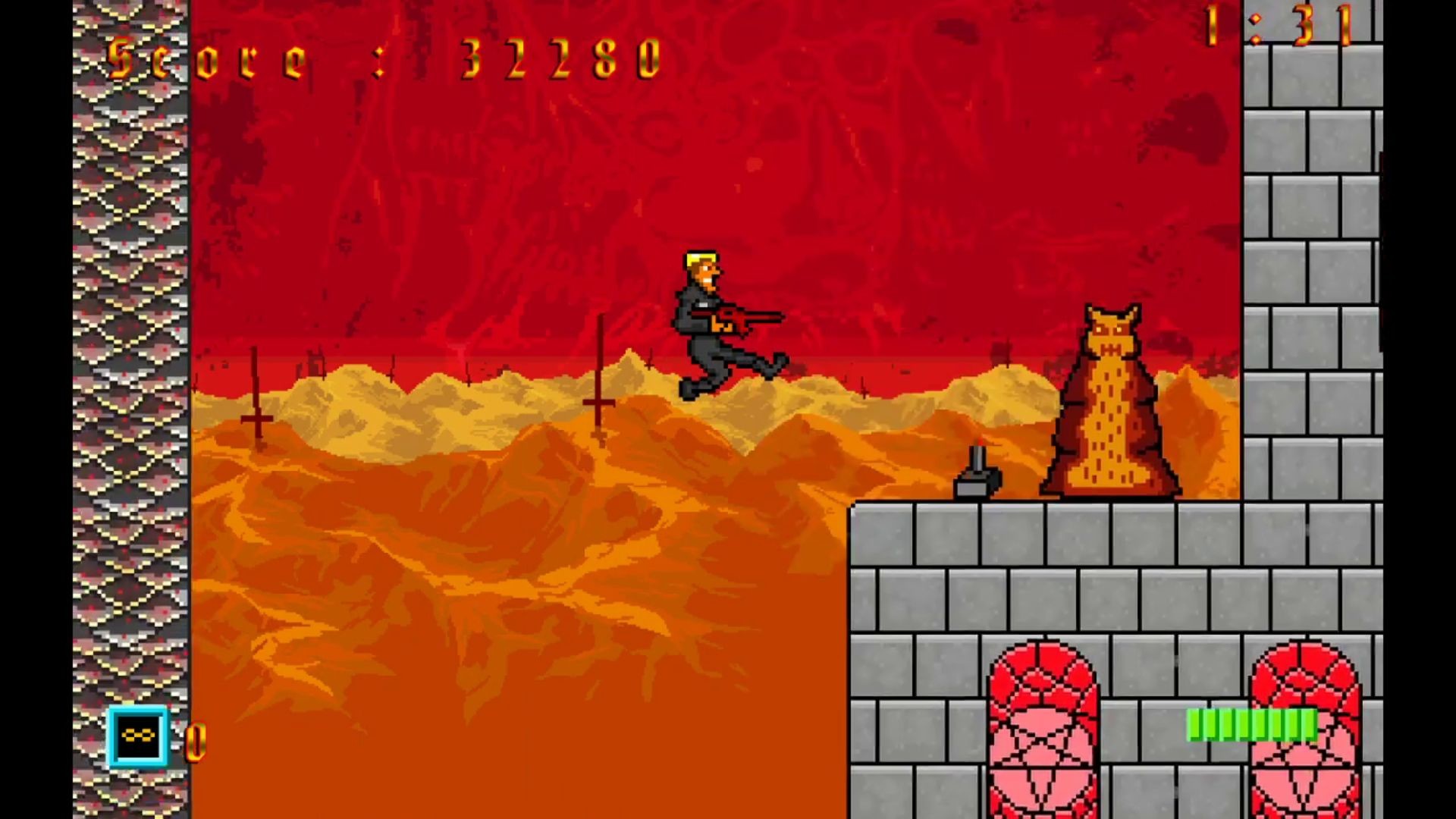