What is Bishoujo Battle Hanafuda Koi-Koi?

The Bishoujo girls from "Rikku☆Jiasu" mobile military turn-based strategy game from Japan are here! And they want to play Koi-Koi, the most famous Japanese flower card game with you. Battle the girls in a tour around Japan. Or hop on multiplayer and compete against Koi-Koi masters around the world. 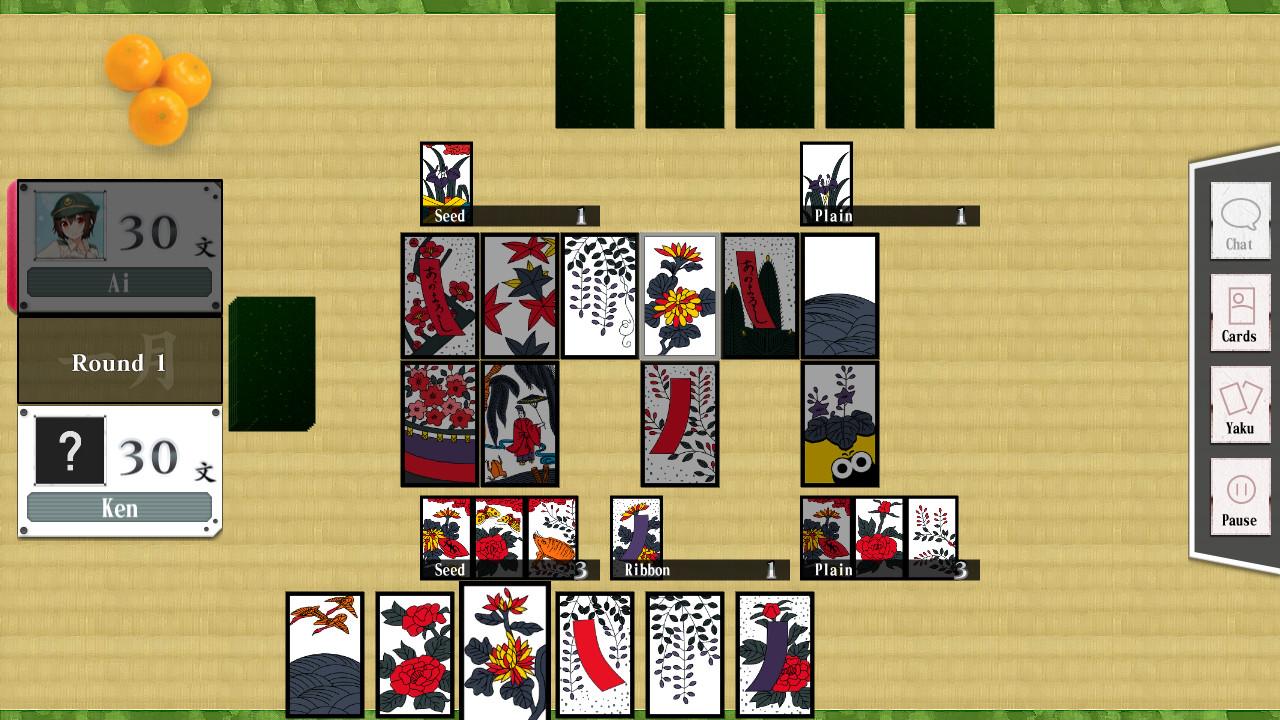 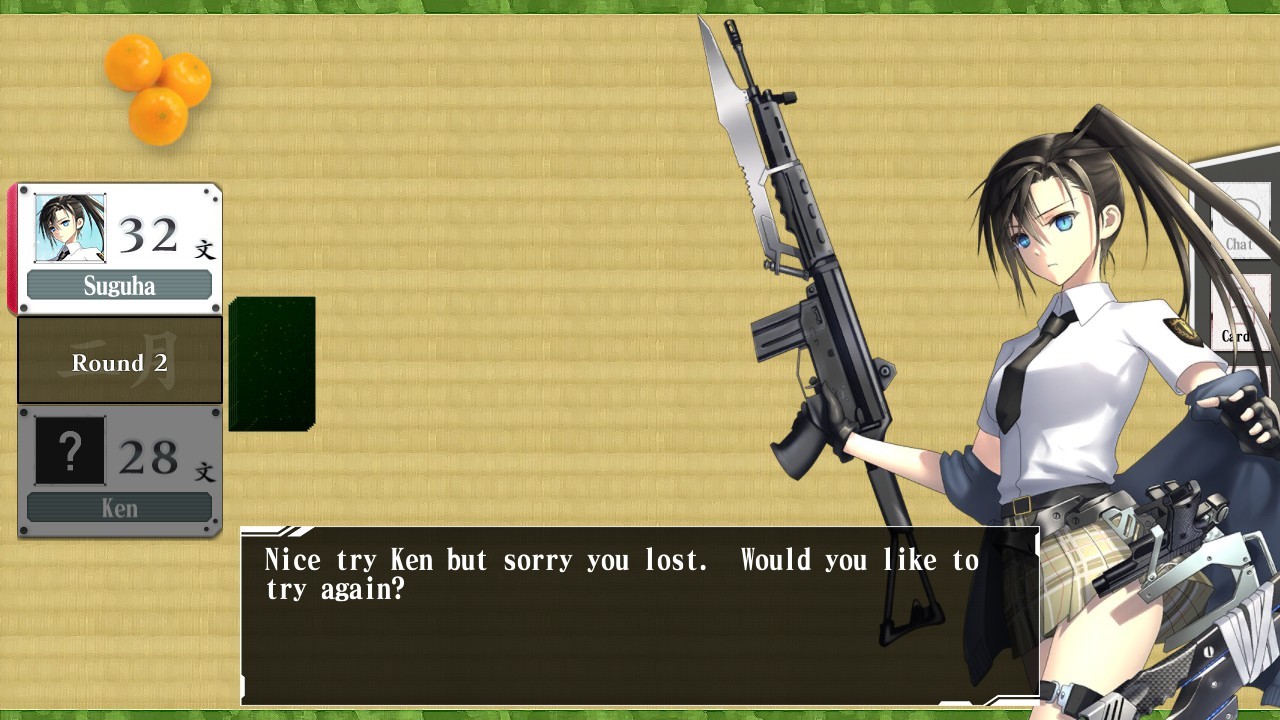 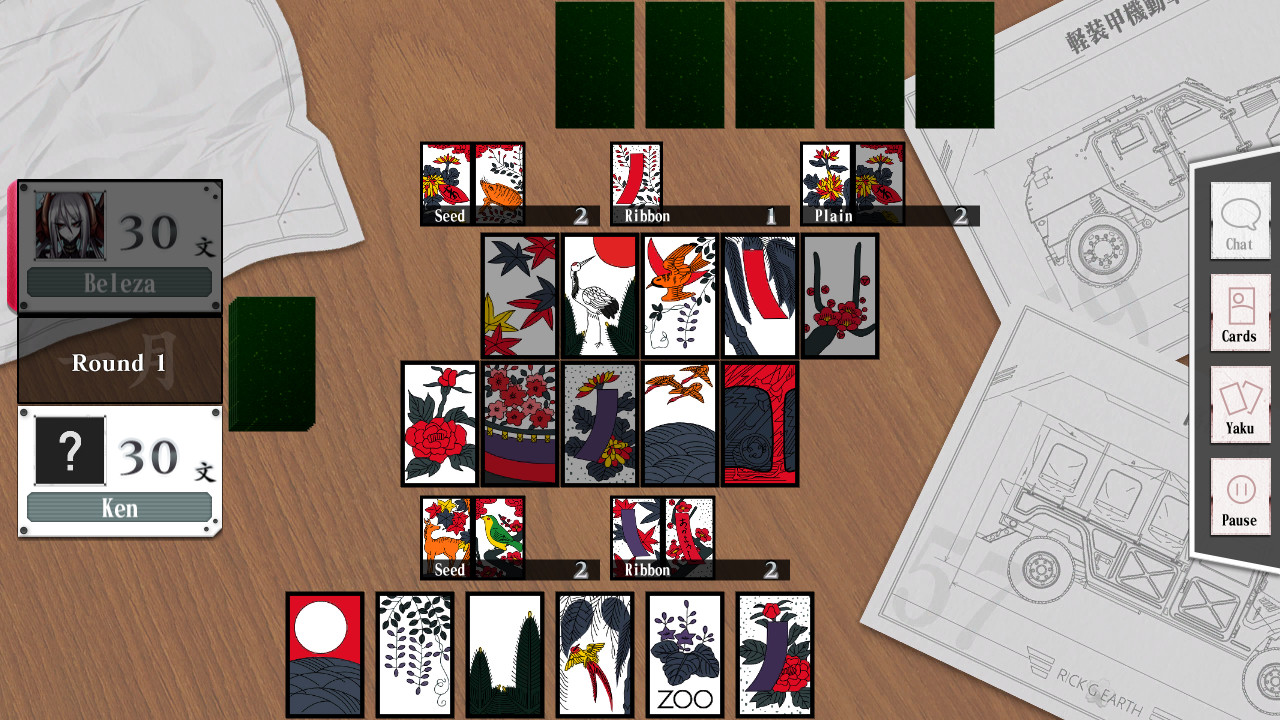 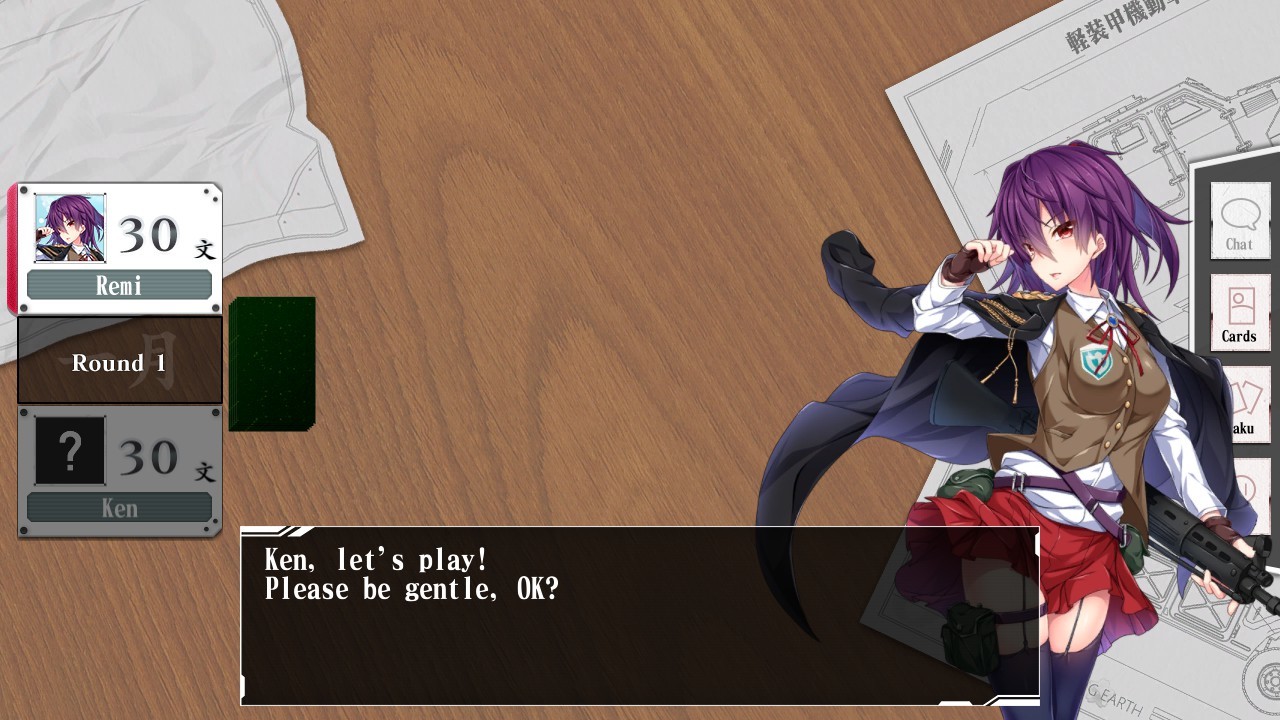 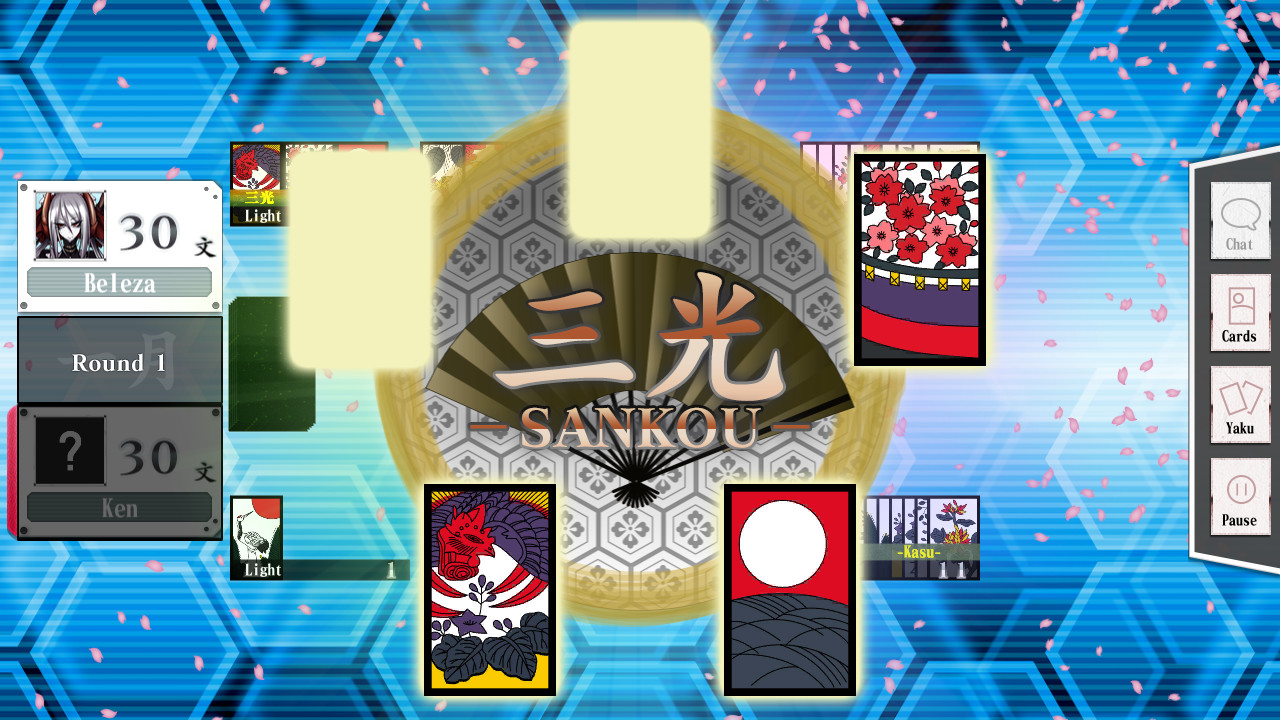 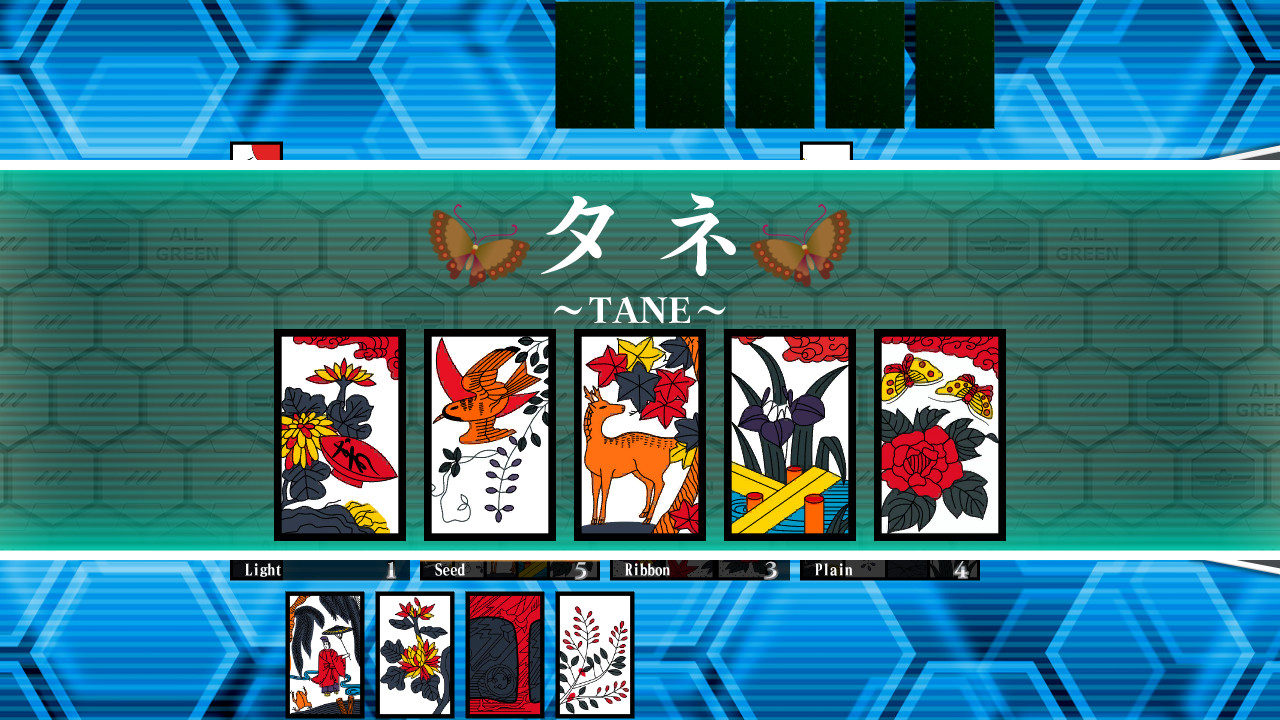 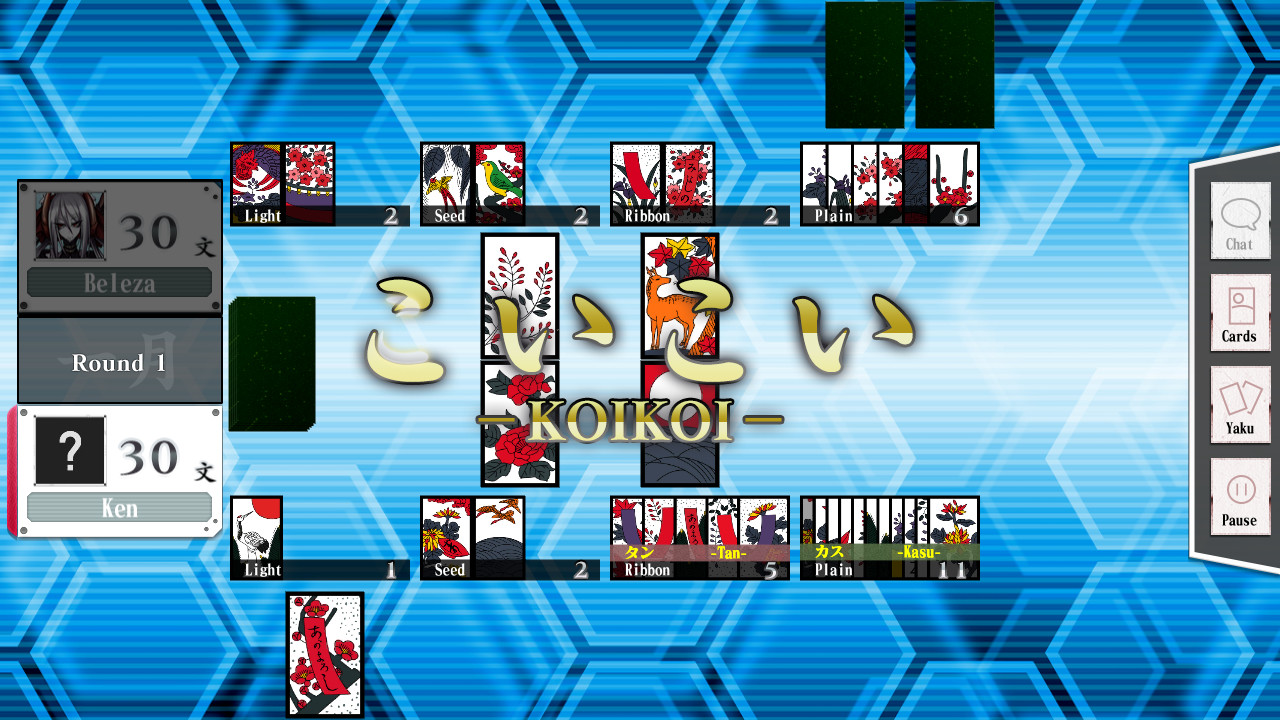 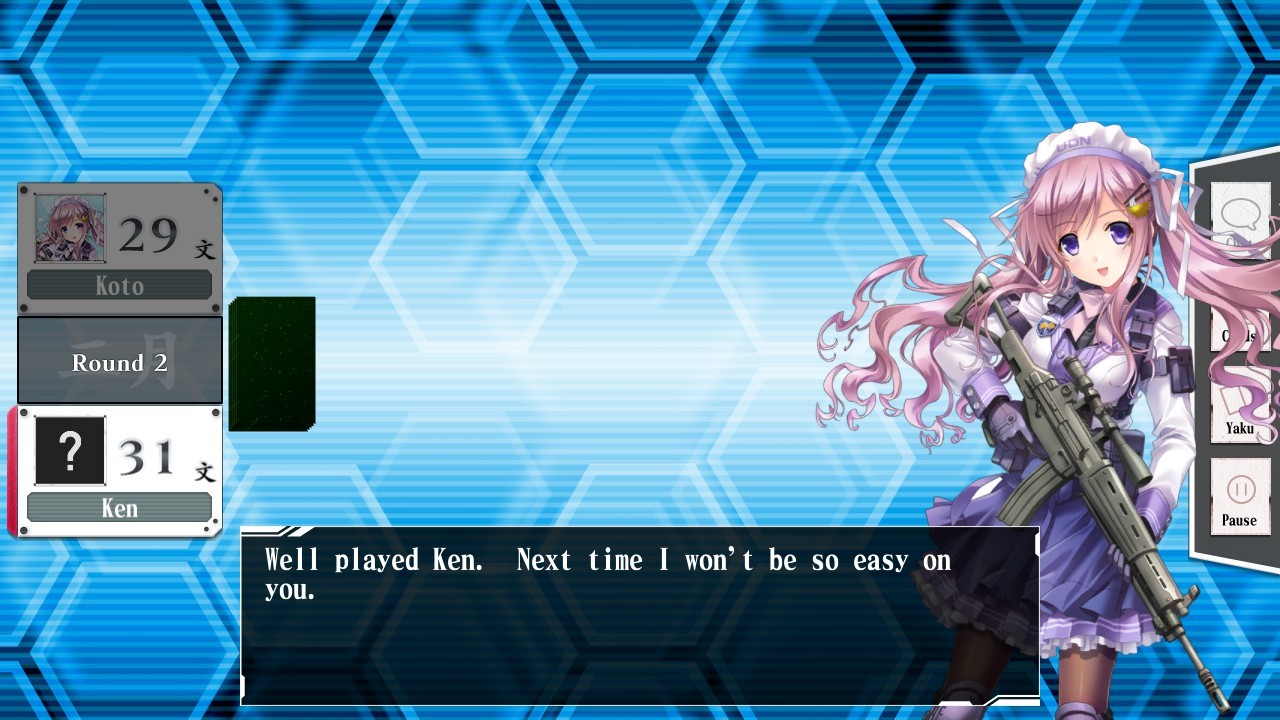 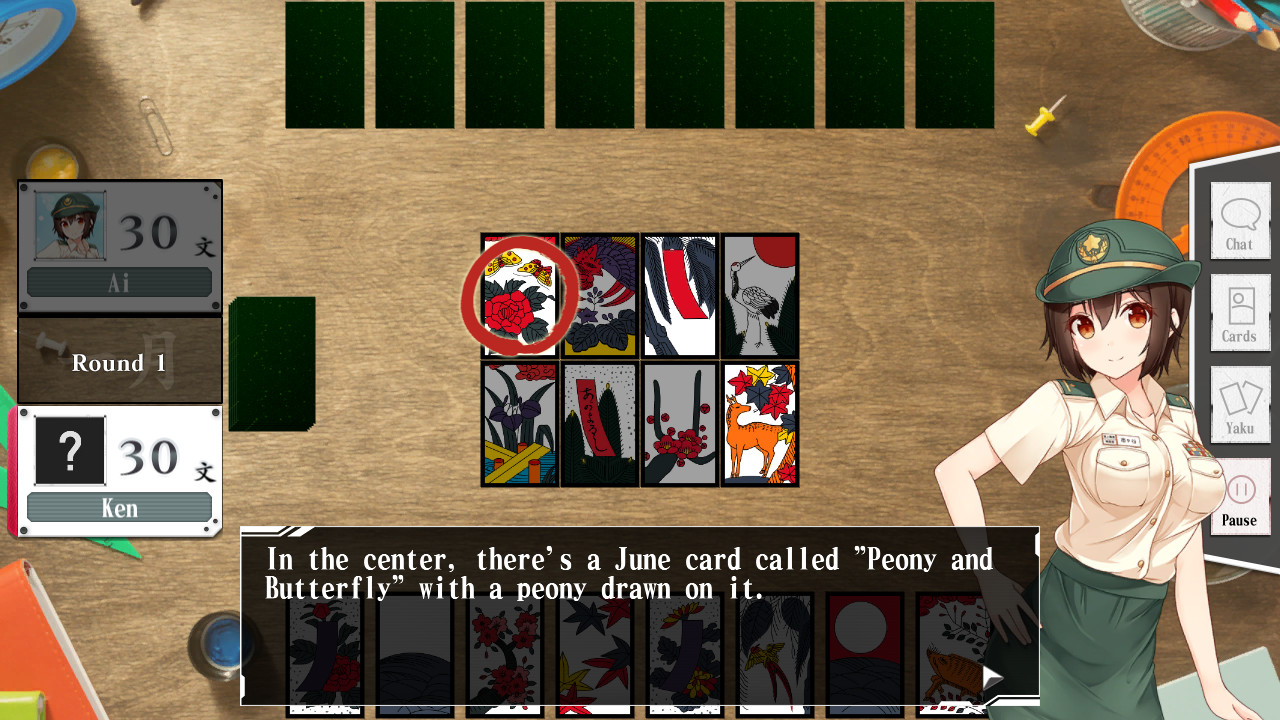 The release date for Bishoujo Battle Hanafuda Koi-Koi PC game on Steam: 18 May, 2020