What is SiN Episodes: Emergence?

You are John Blade, commander of HardCorps, an elite security force dedicated to protecting the people of Freeport City. Four years have passed since your first battle with Elexis Sinclaire, a beautiful, brilliant, and ruthless scientist who is out to remake humanity according to her own twisted vision. 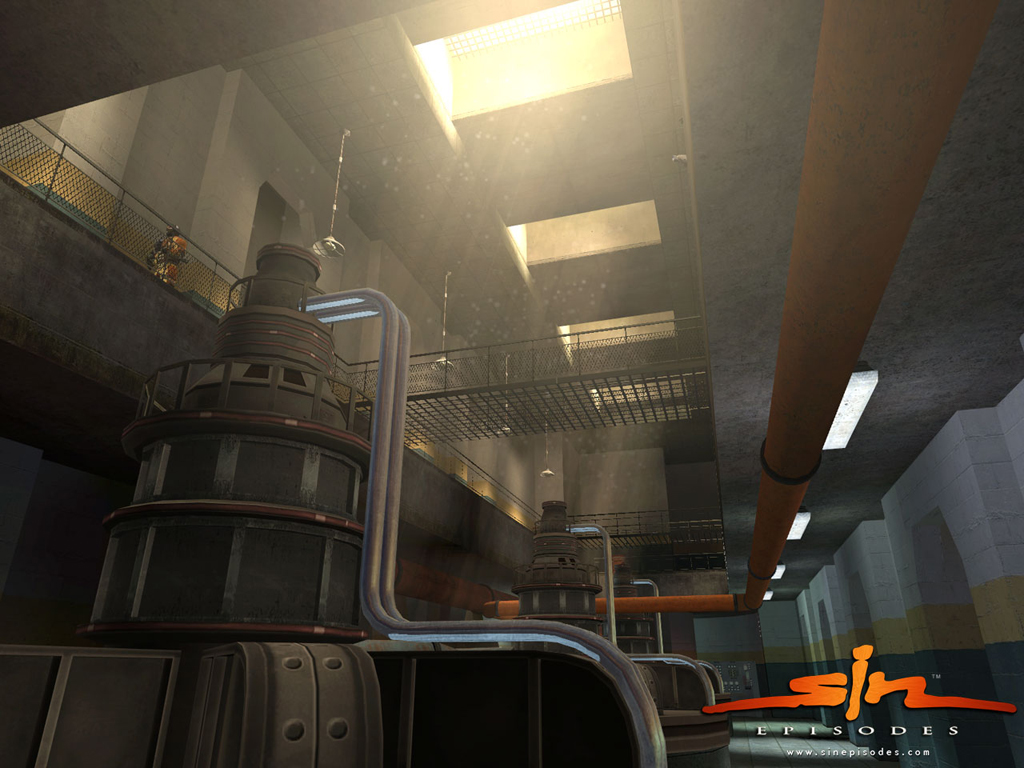 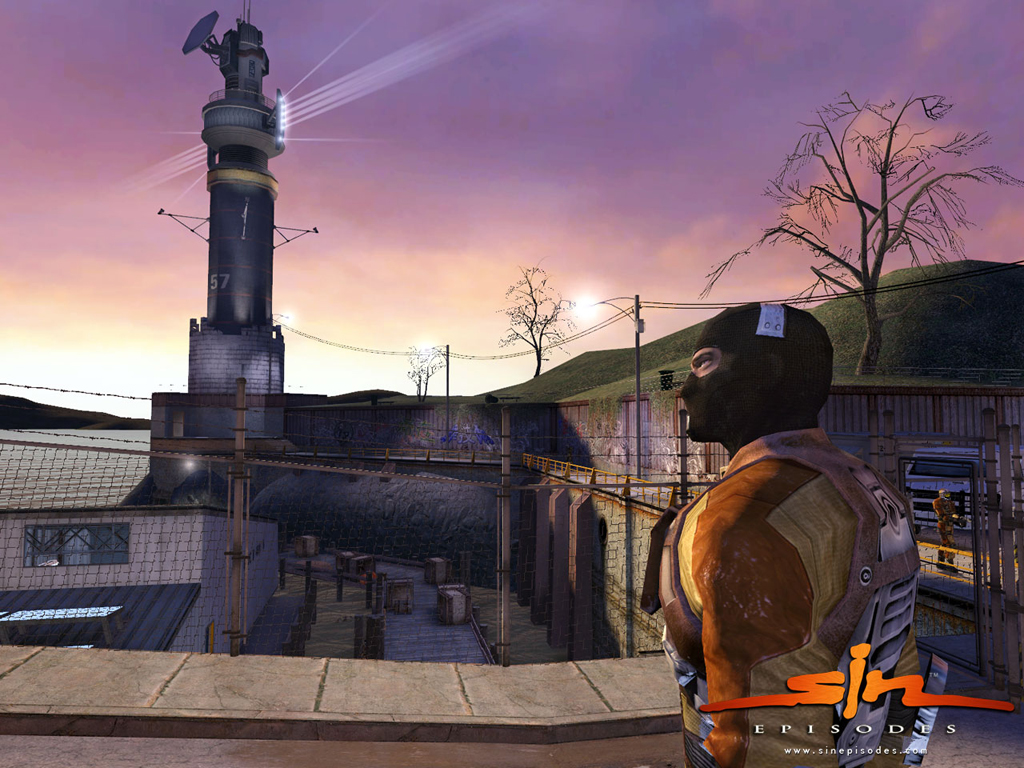 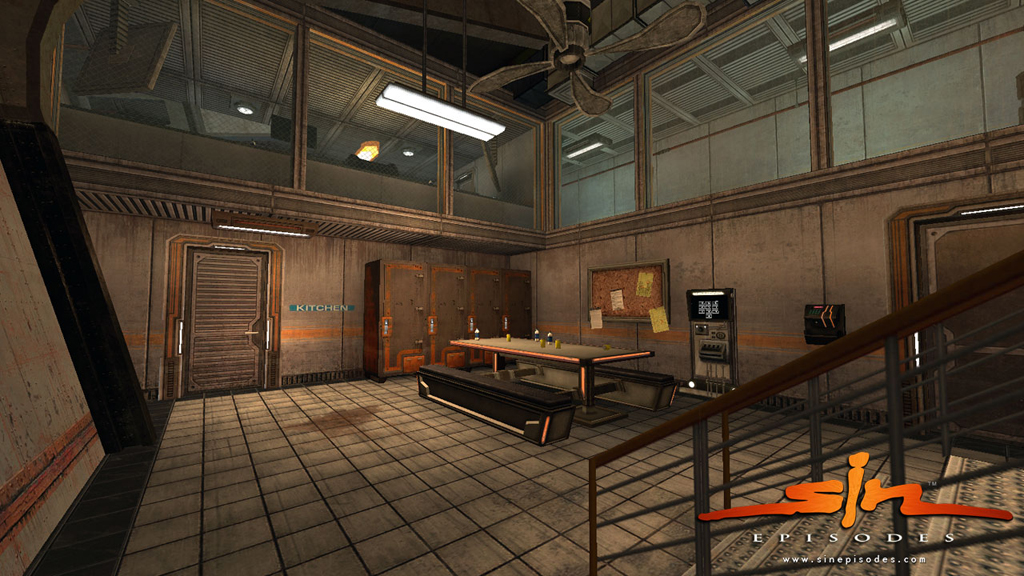 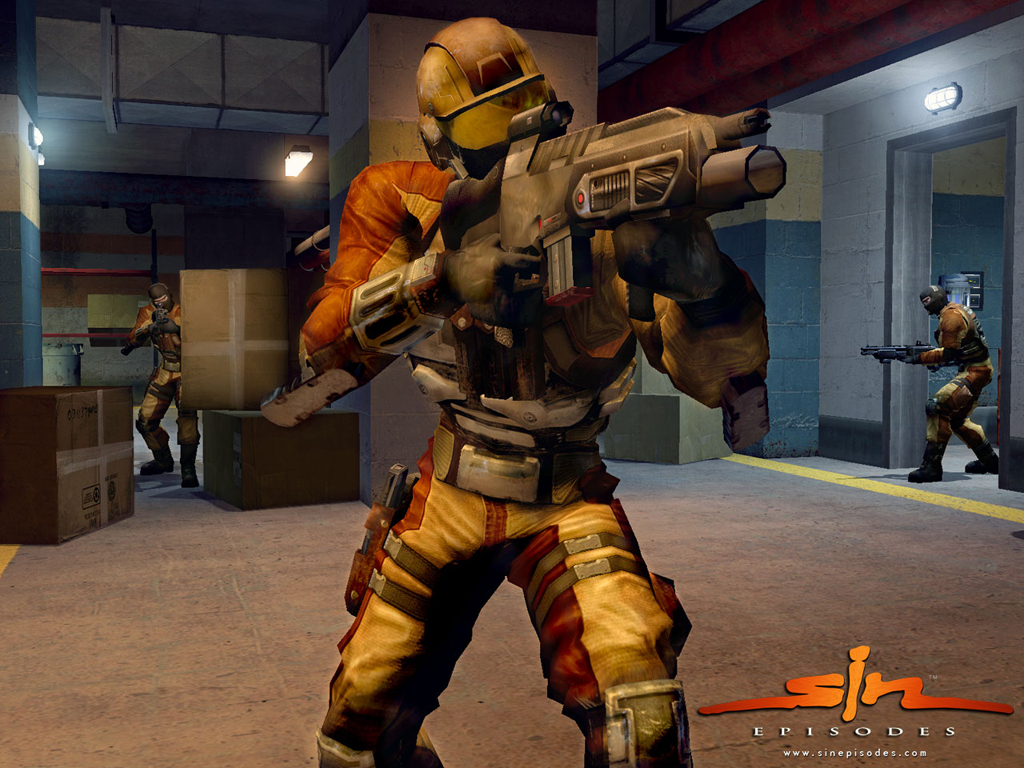 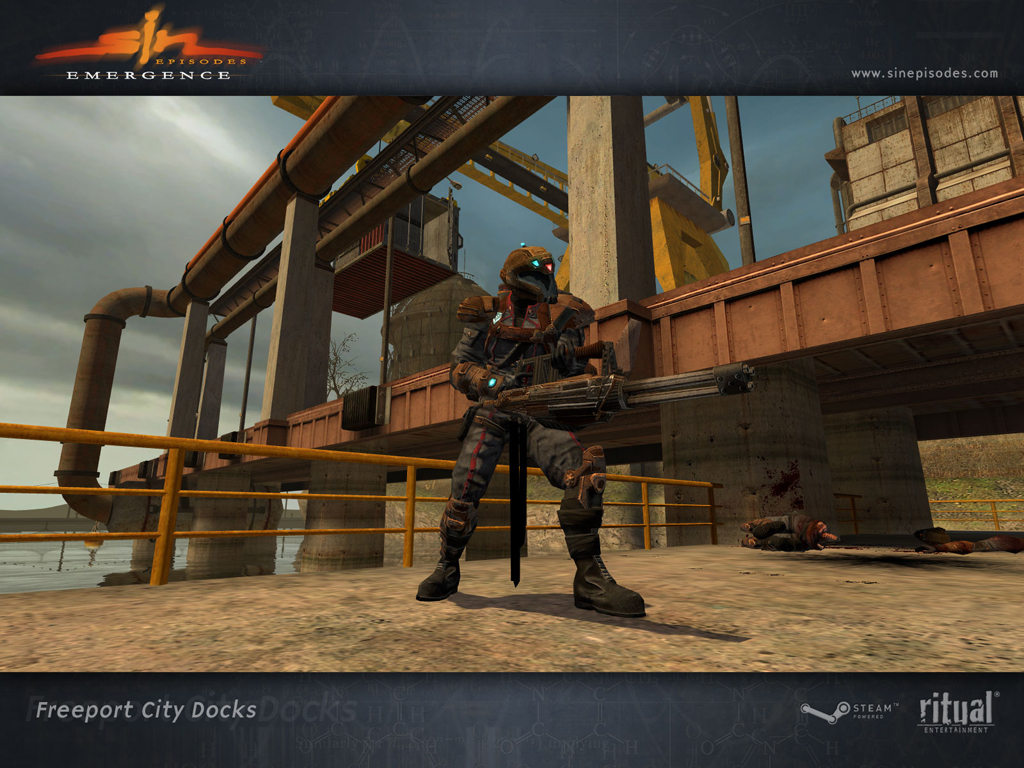 The release date for SiN Episodes: Emergence PC game on Steam: 10 May, 2006