What is Panzer Crew VR?

A multiplayer tank deathmatch game where each tank is manned by three players: the commander, the driver and the gunner. Up to four tanks can battle for a total of 12 players. Can your crew work as a unit or will you devolve into chaos and be annihilated? 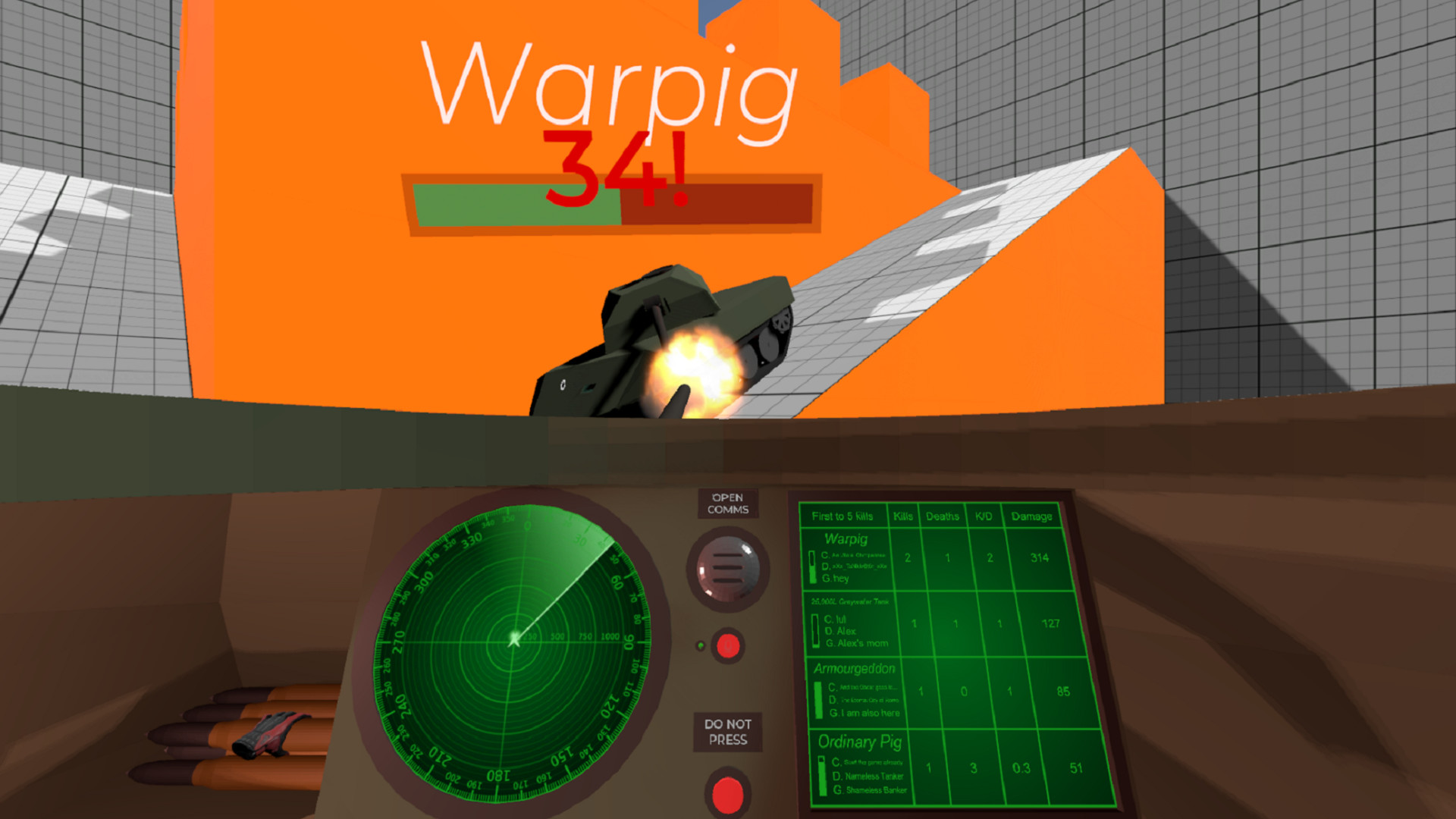 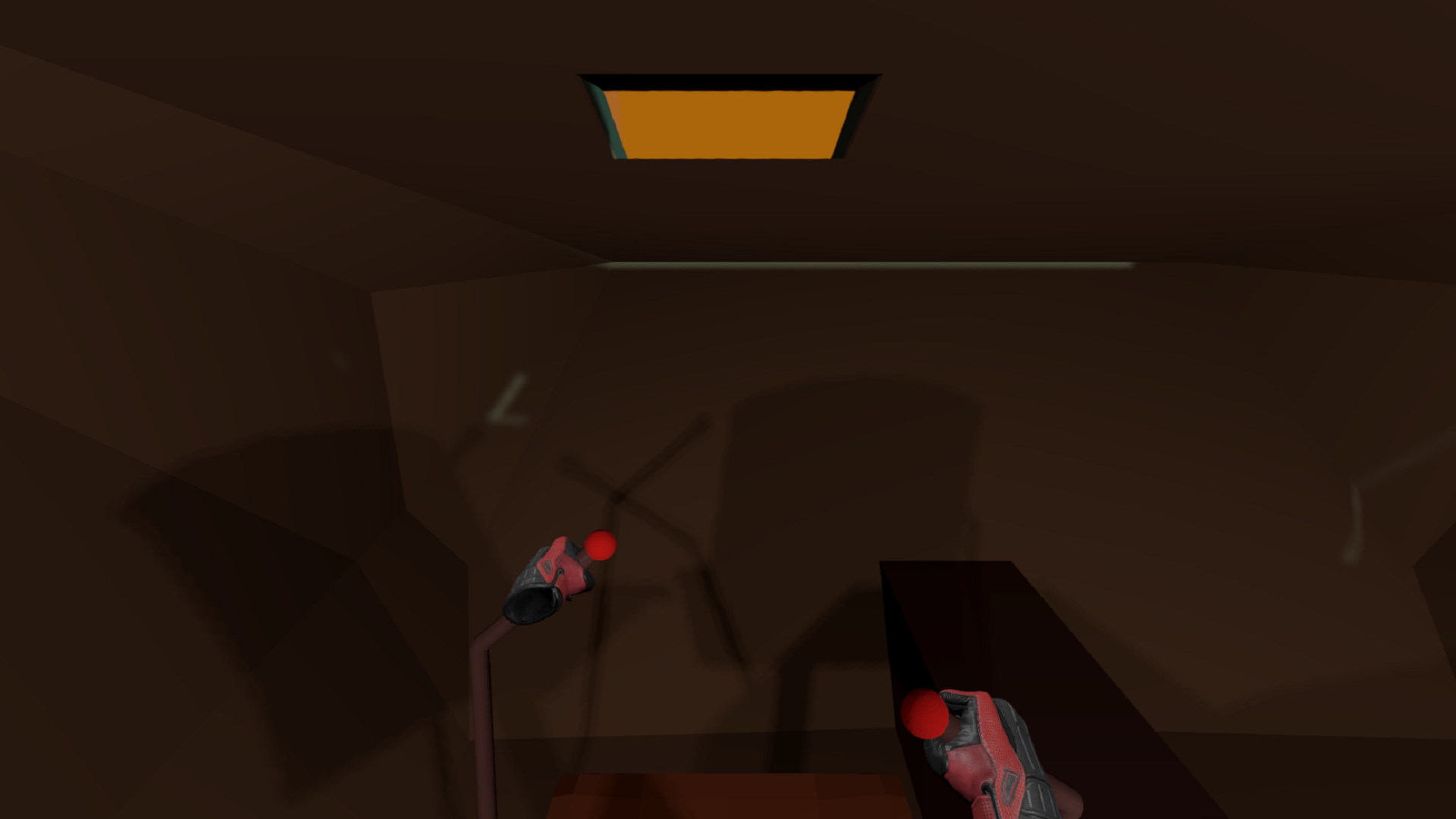 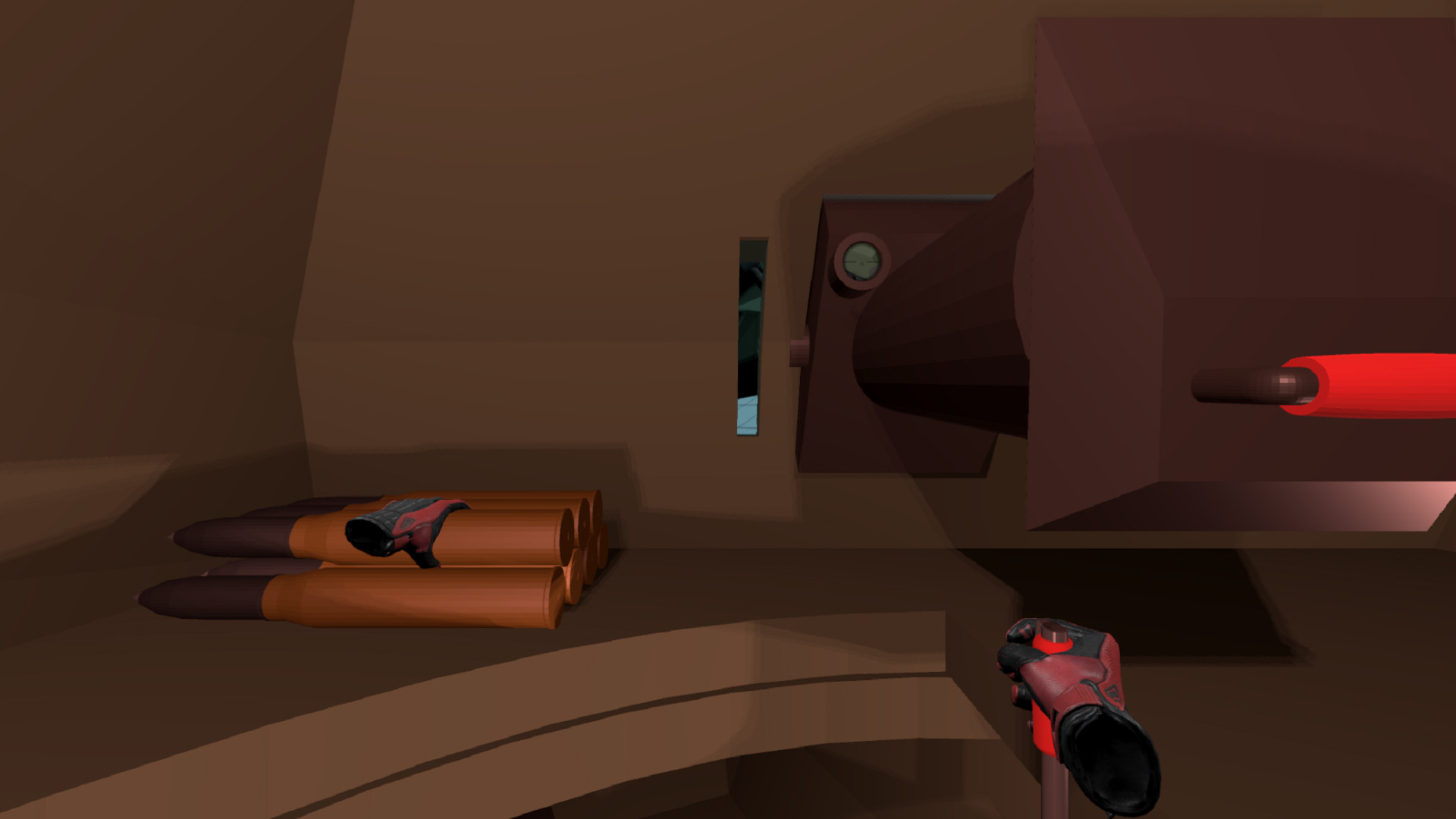 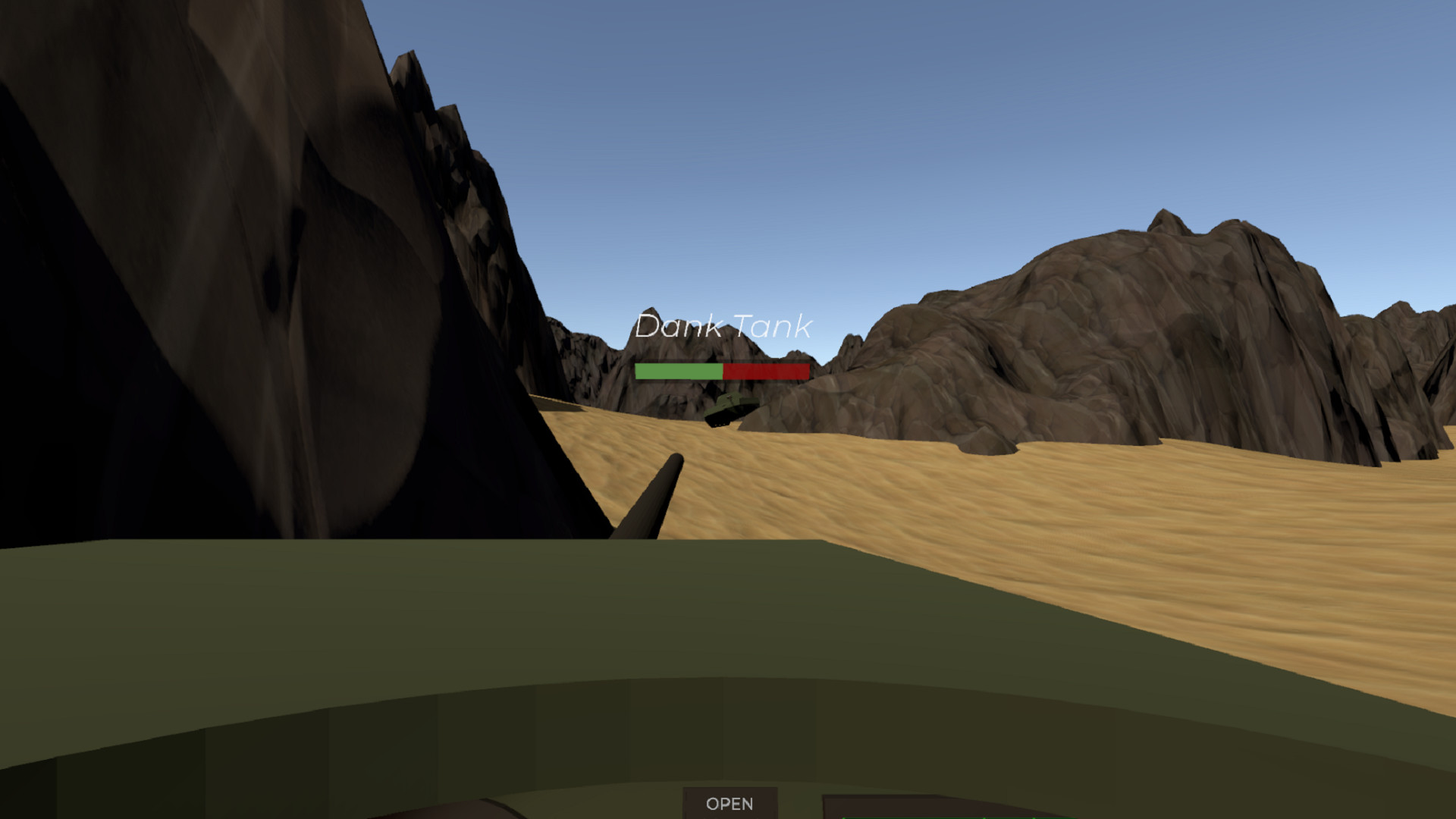 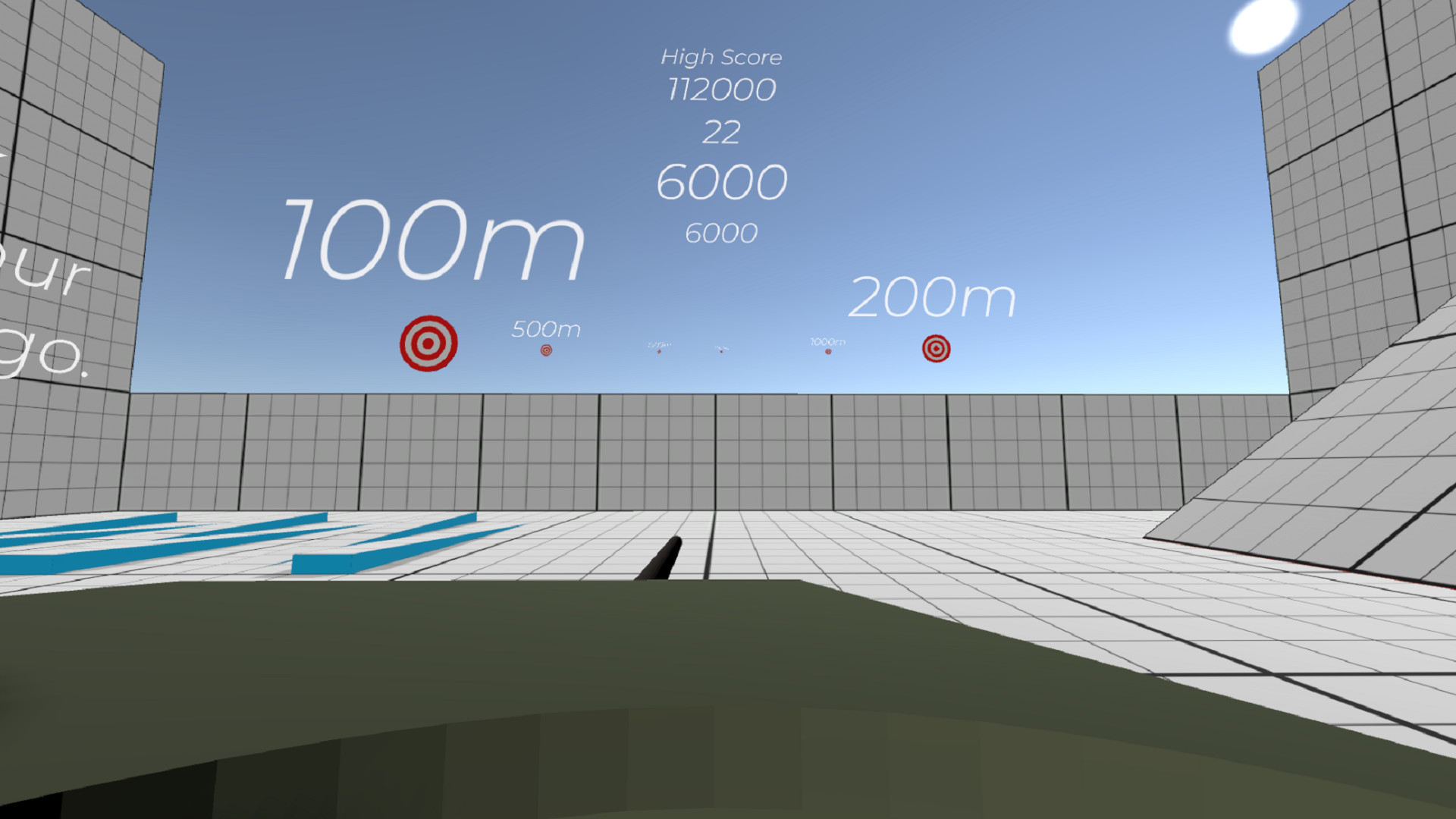 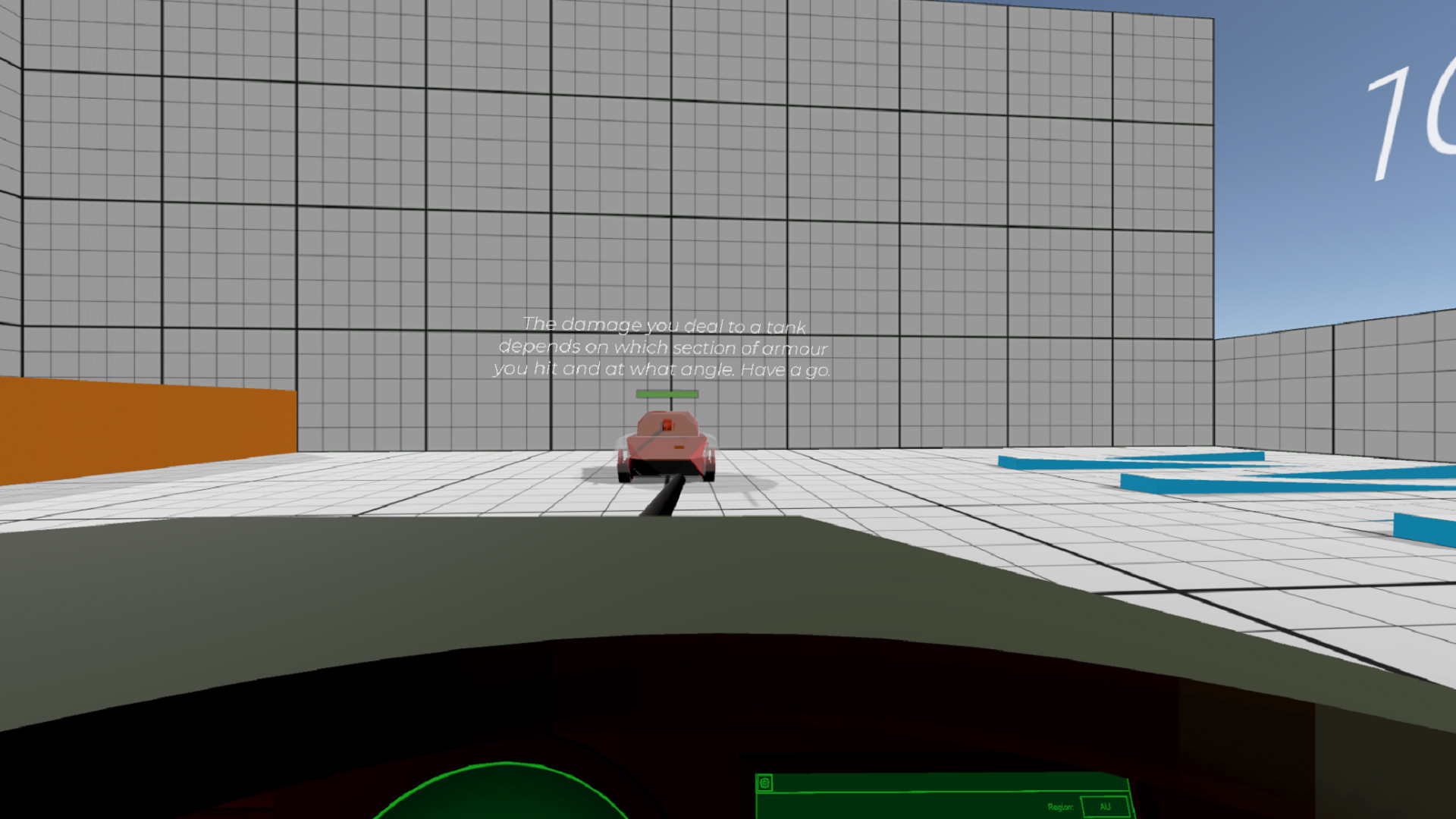