What is The Long Sky VR?

The Long Sky VR is a Casual, Action, Indie PC game, developed by , available on Steam and published by .

This game is the VR version of my other game "Long Sky", which integrates all the optimizations of the latter and is completely re-created for VR control. In the game, players will come to the spacecraft, avoid meteorites and enemies in a 3D parallel battlefield. 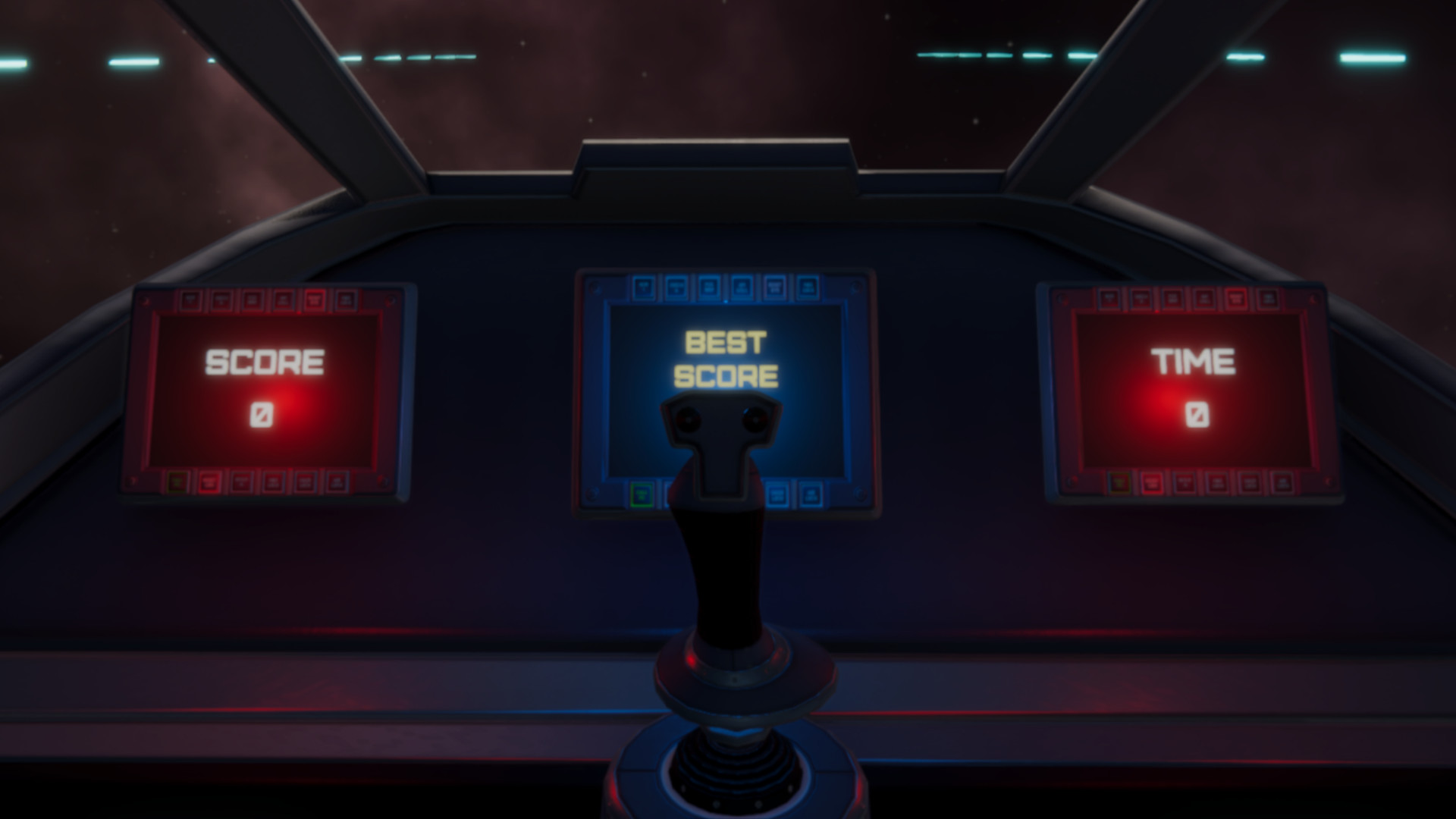 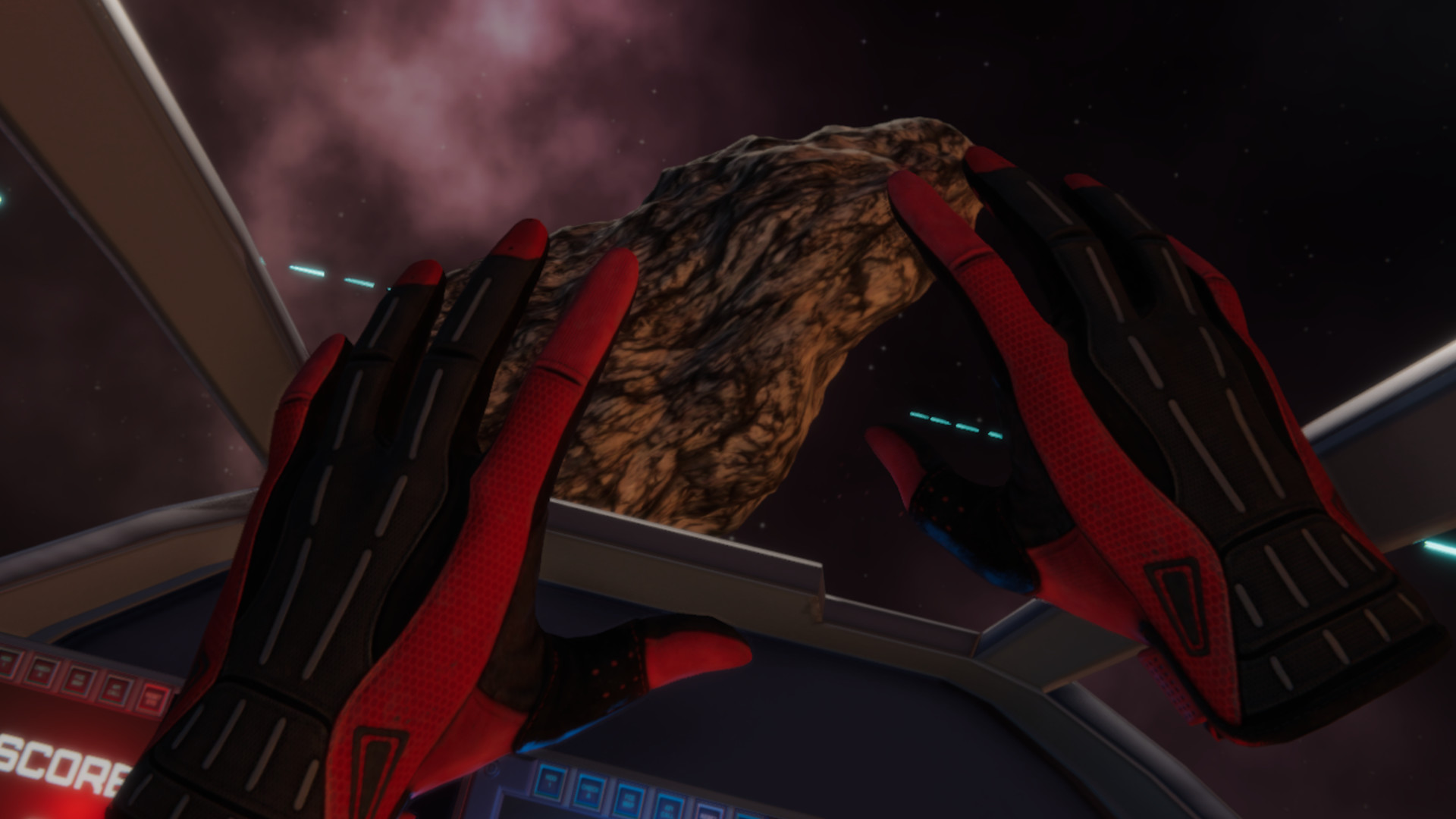 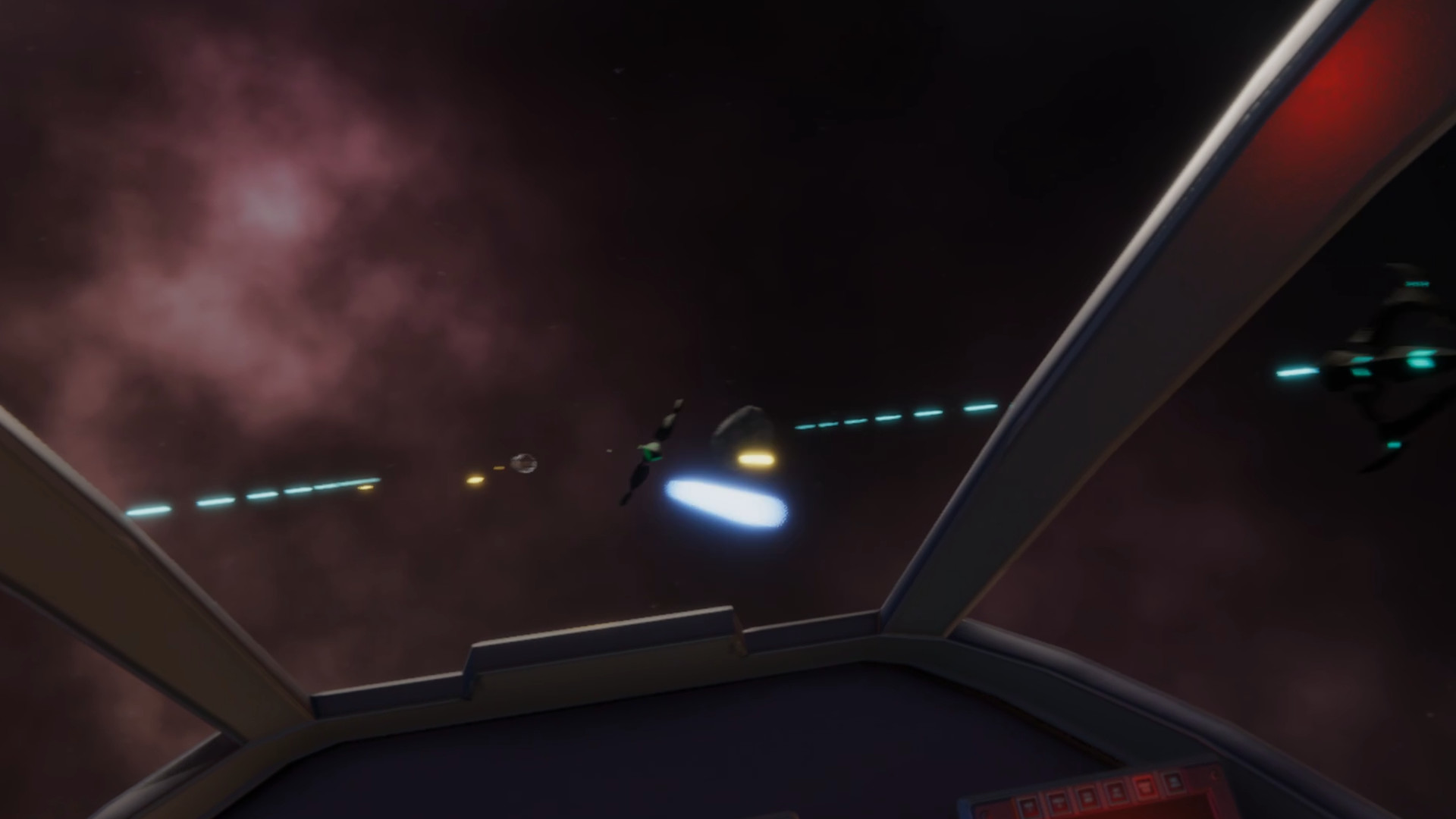 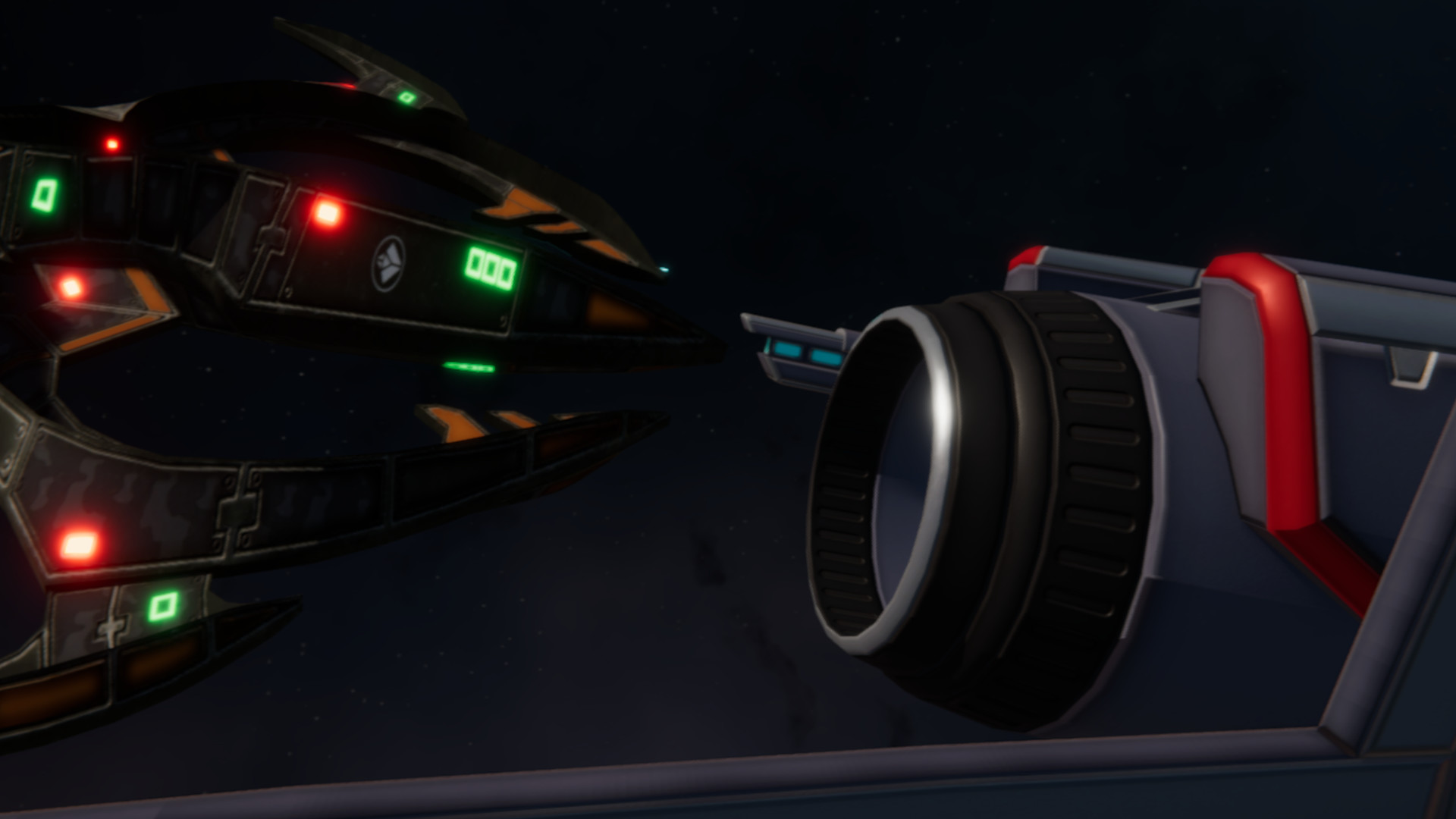 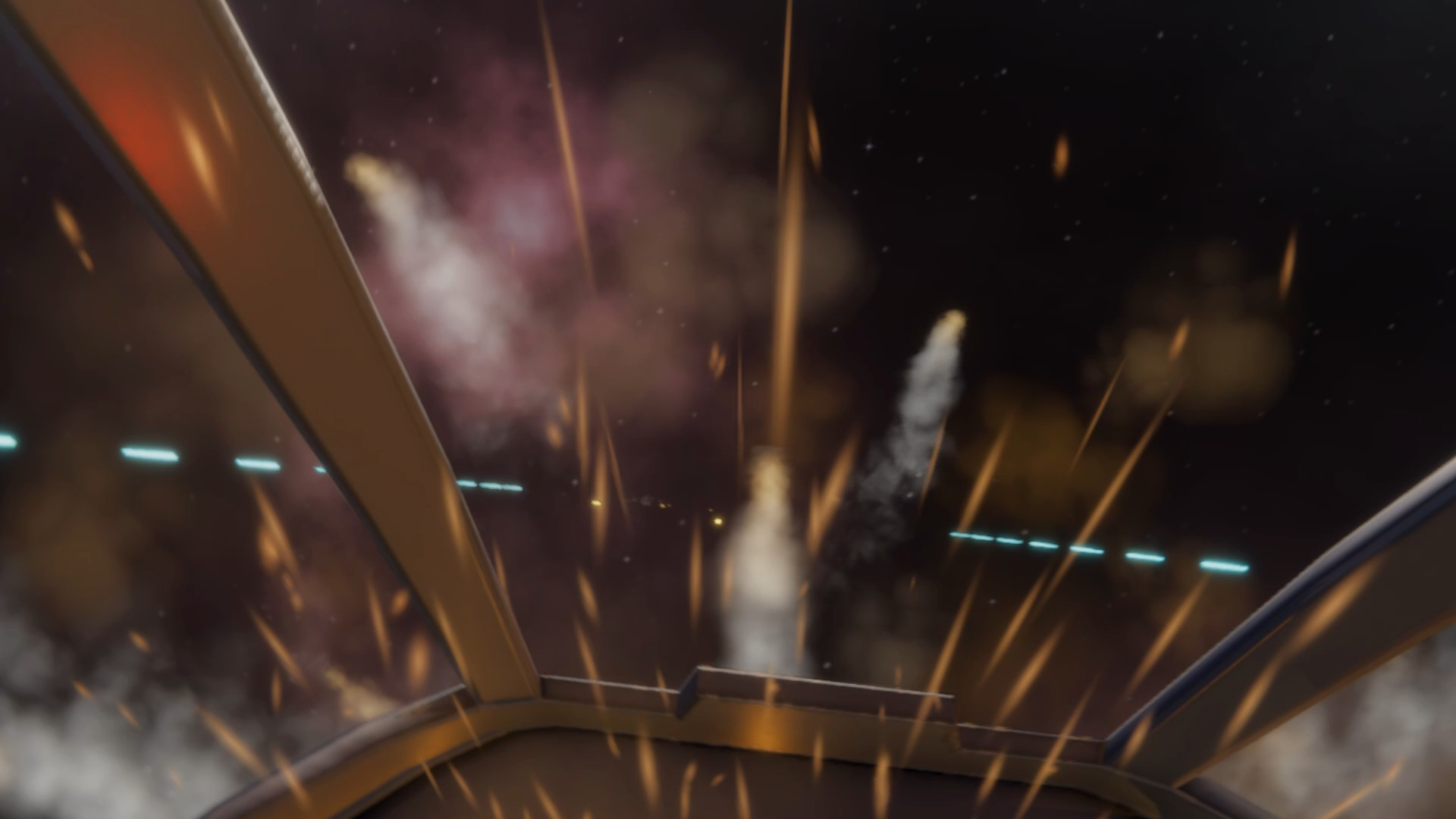