BC Kings on Steam Discovery

What is BC Kings?

BC Kings is a Strategy, RTS, Multiplayer PC game, developed by , available on Steam and published by Strategy First.

BC Kings features several new elements not commonly found in strategy games. In addition to gathering resources, training an army and defeating the enemy, you will have to solve adventure and role-playing elements as well. The campaign is built around the epic story of the brave hero Mradin, and his trusty old friend Giesnik. 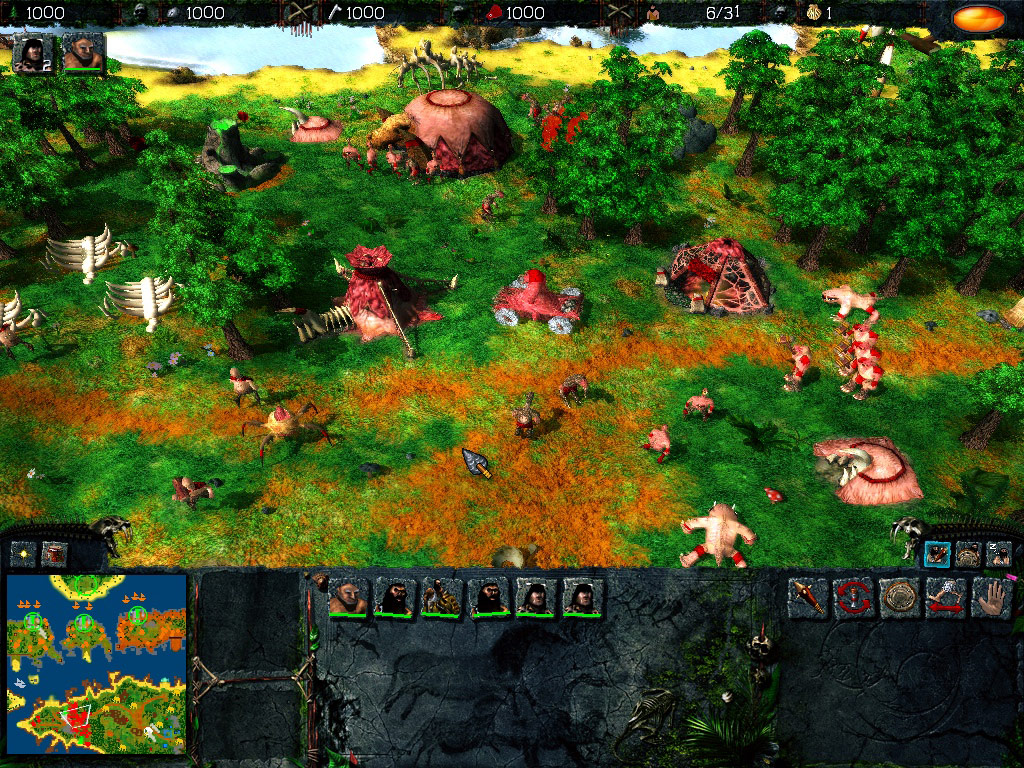 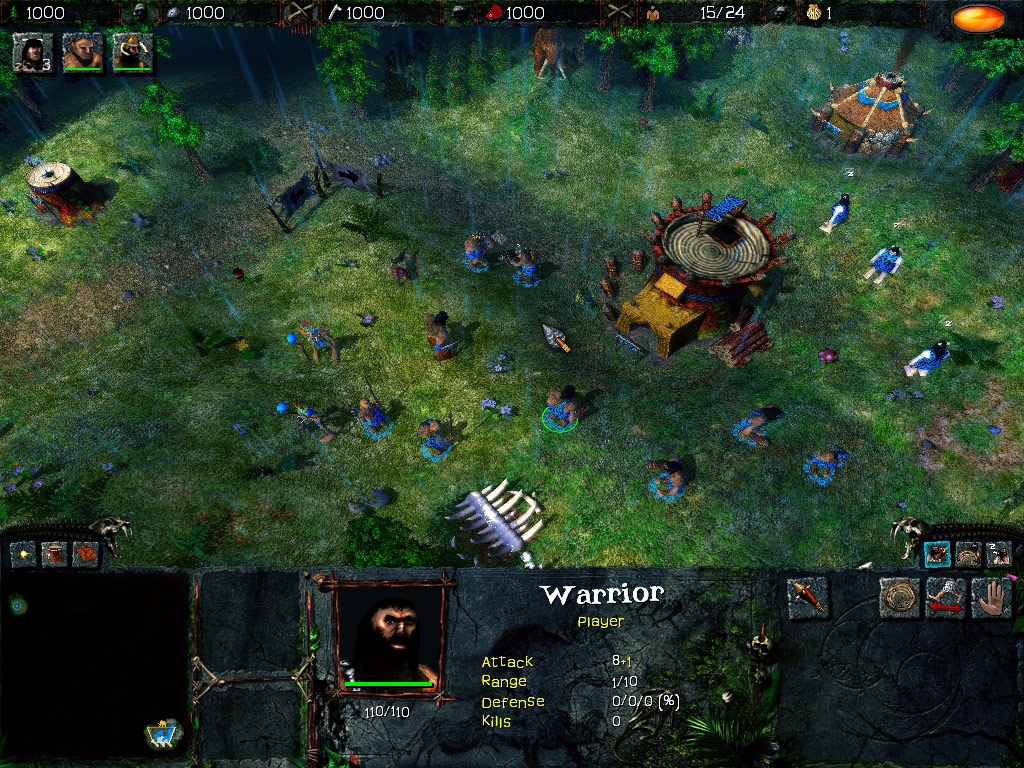 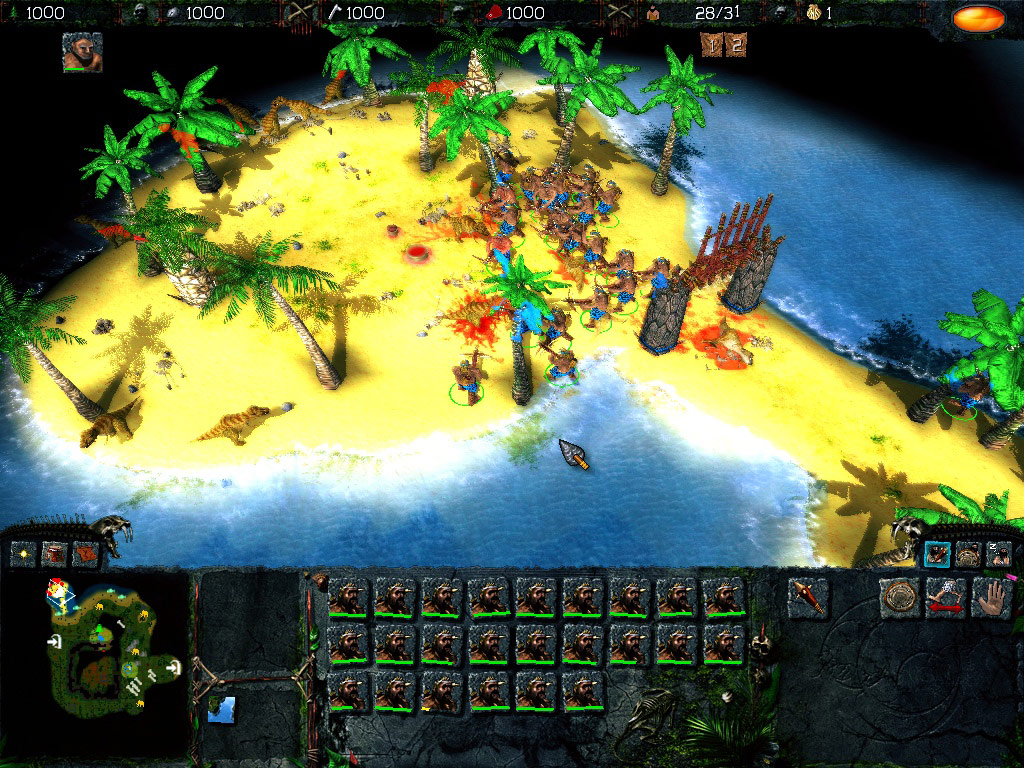 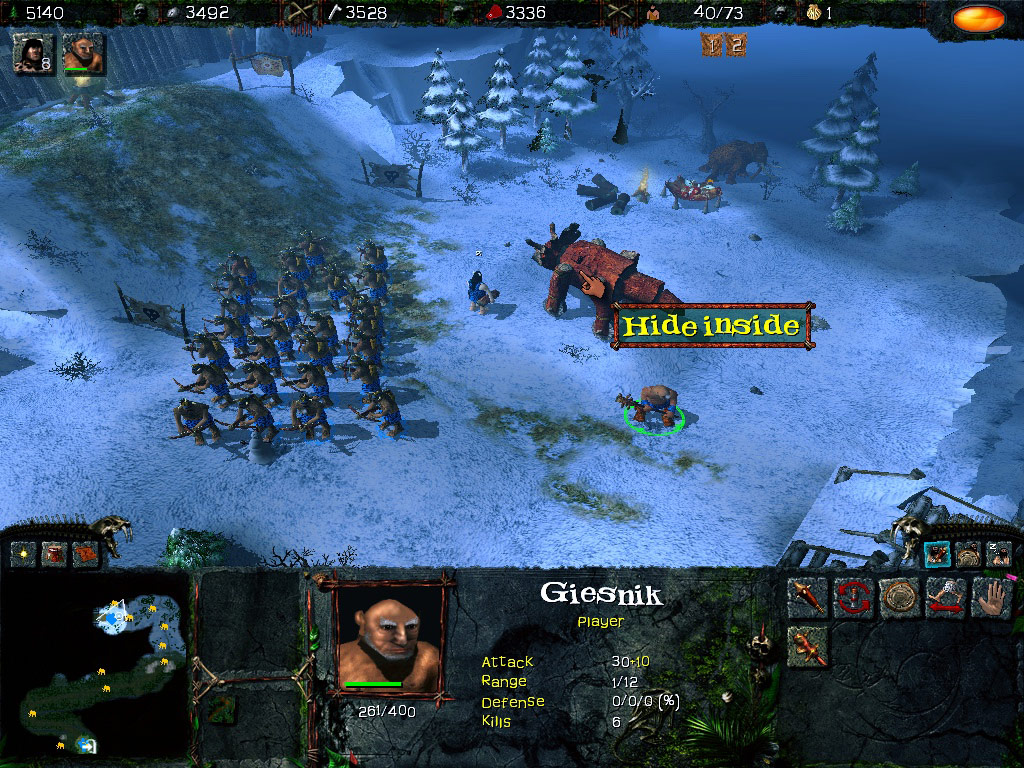 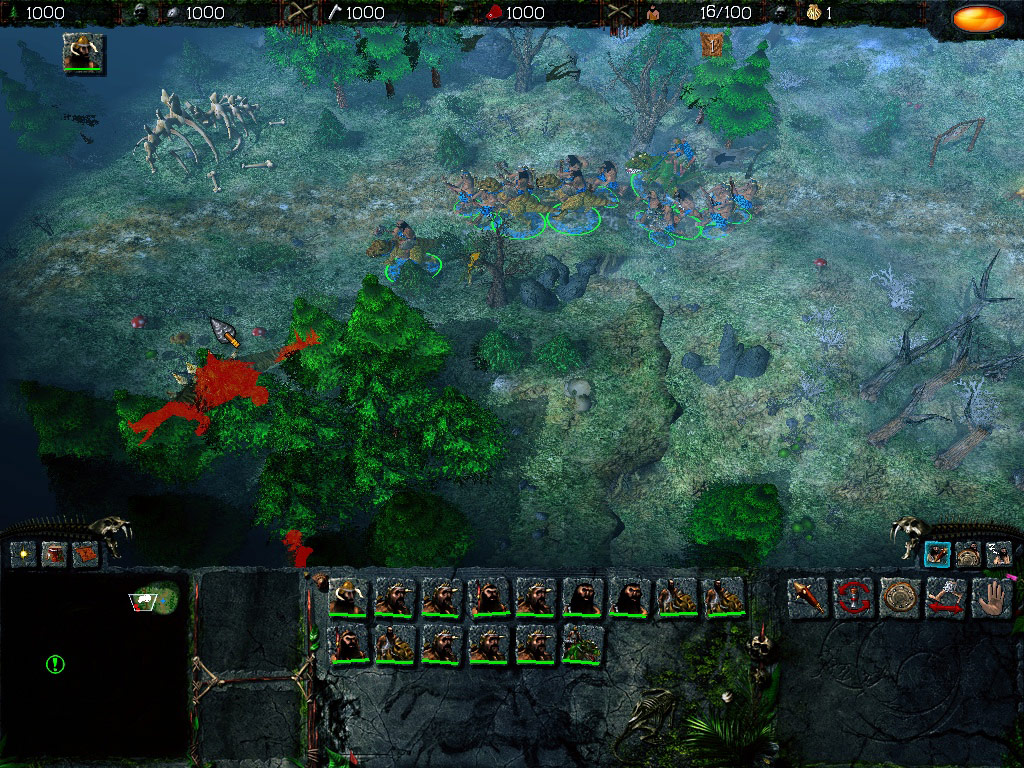 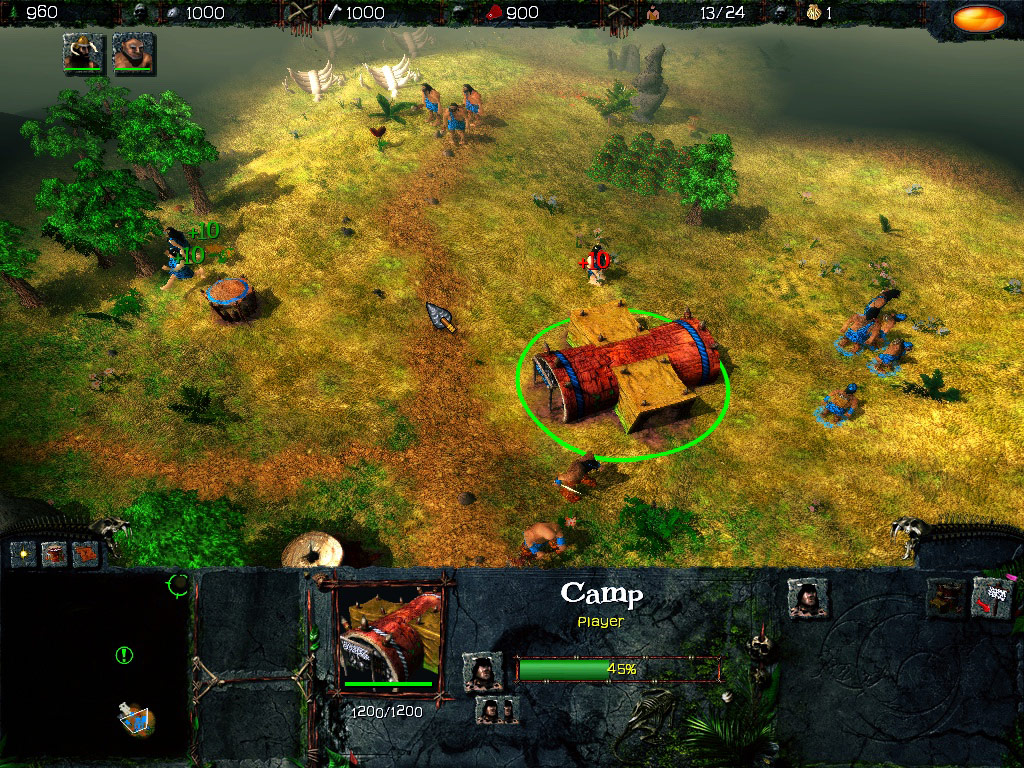 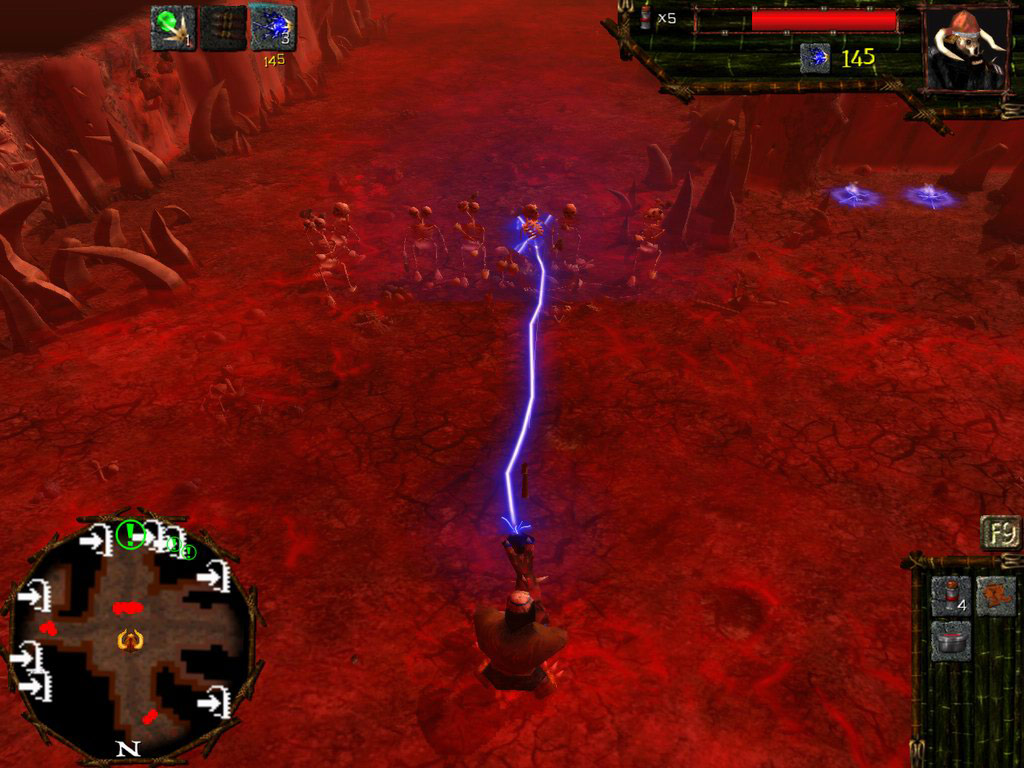 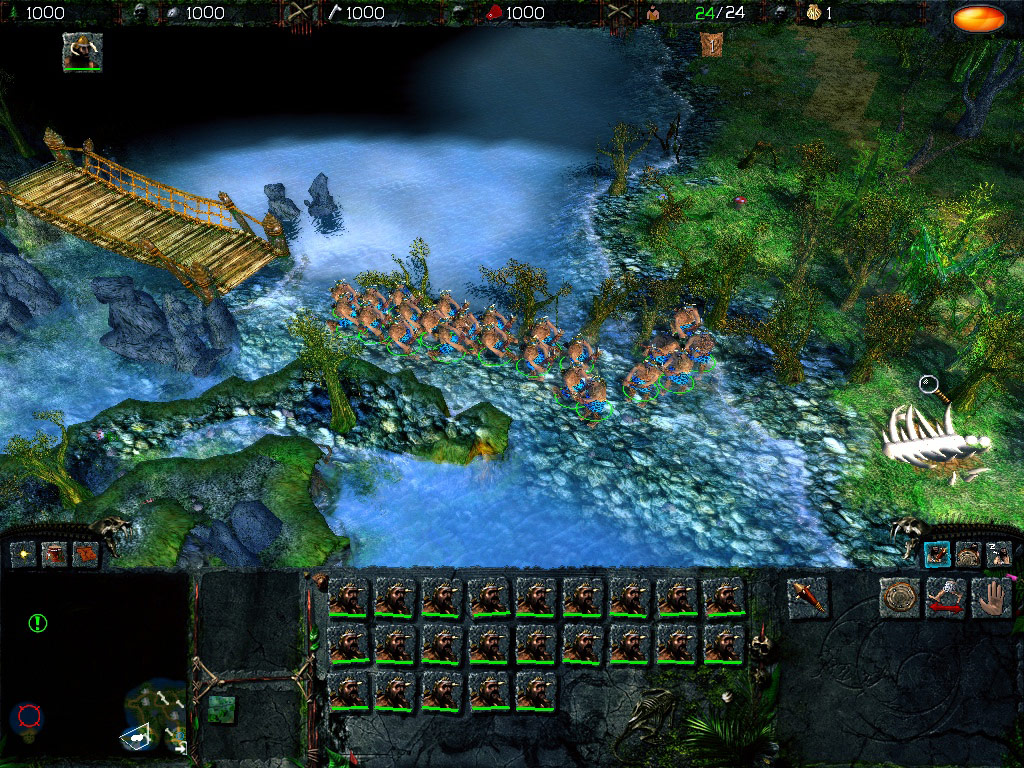 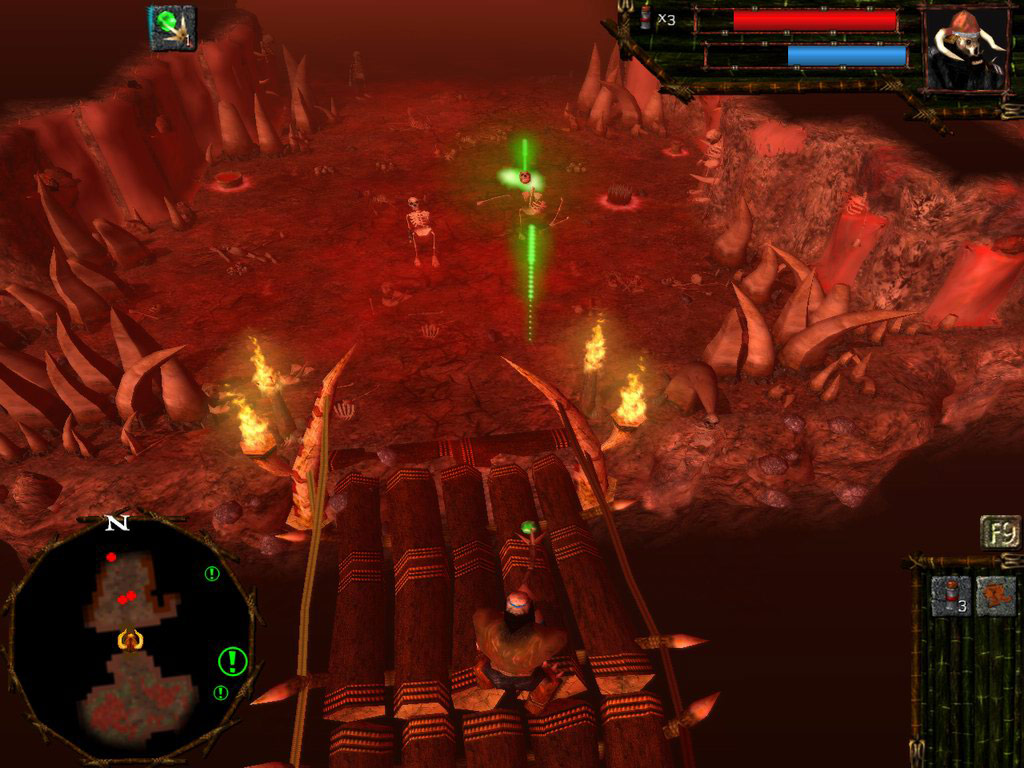 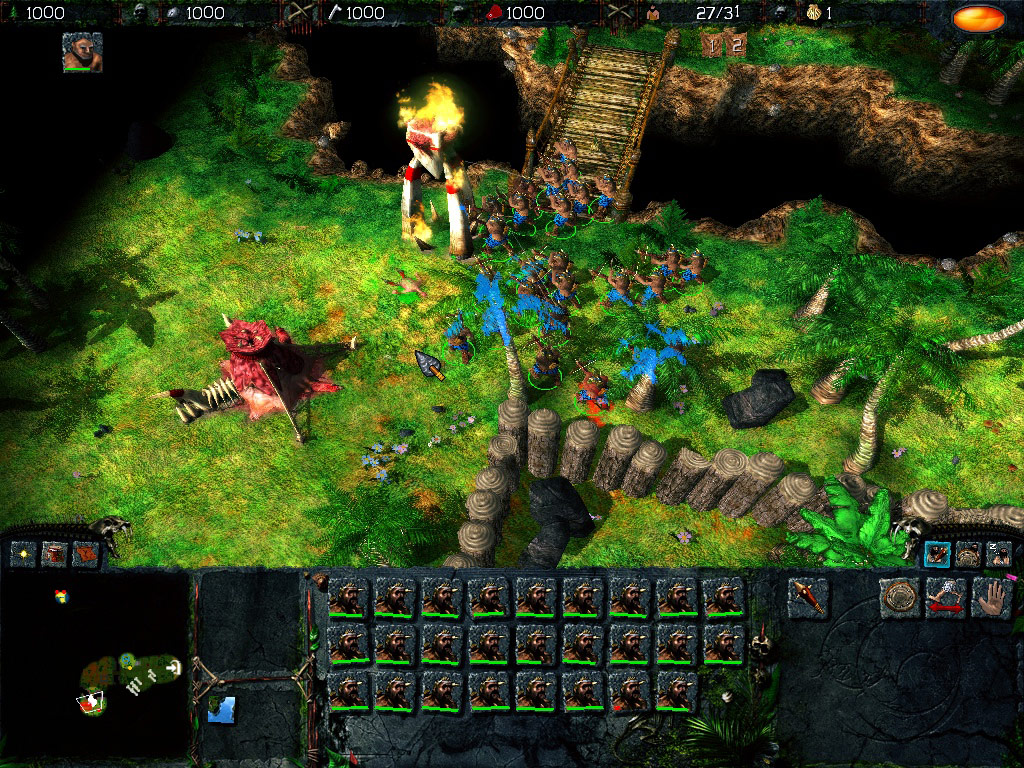 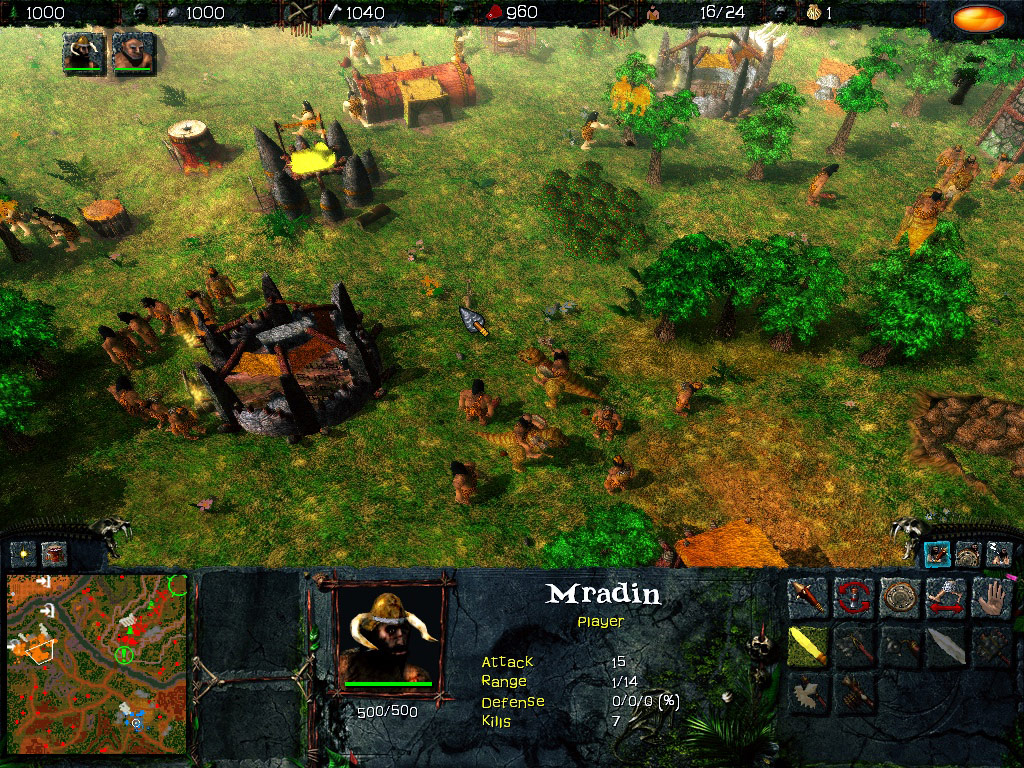 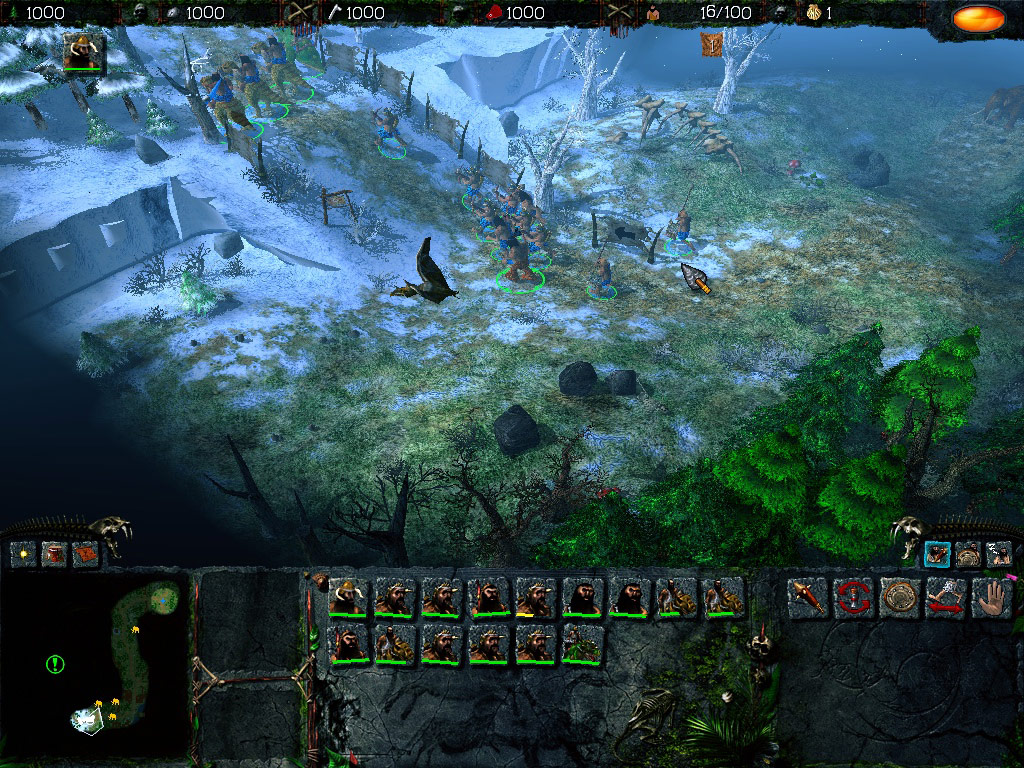