What is Shadow Arena?

Countless will fall and only one will ultimately rise victorious in the Shadow Arena. In battles that pit 40 heroes against each other in fierce, action-packed showdowns, do you have what it takes to defeat your opponents and become the final survivor, the sole champion? 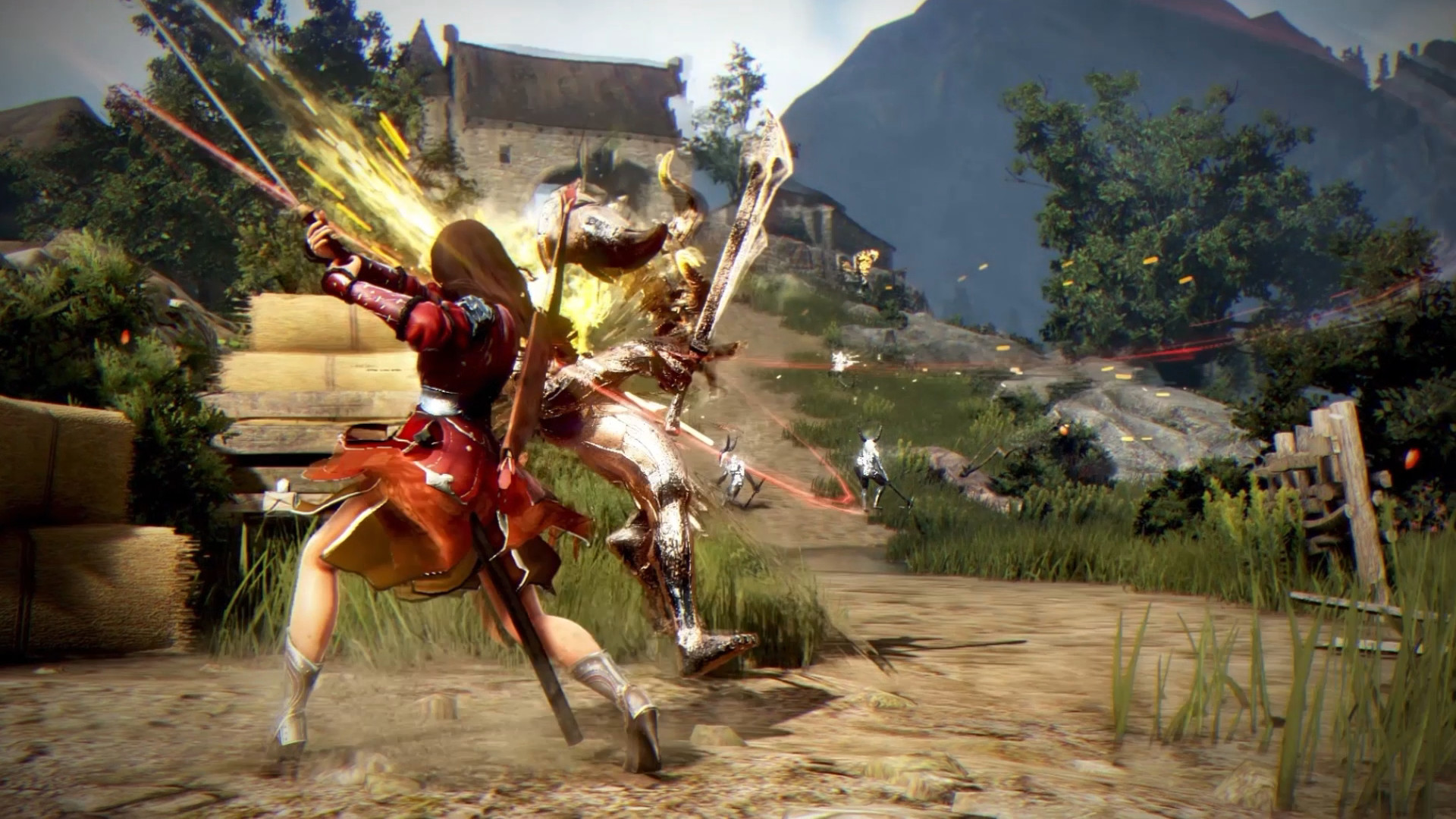 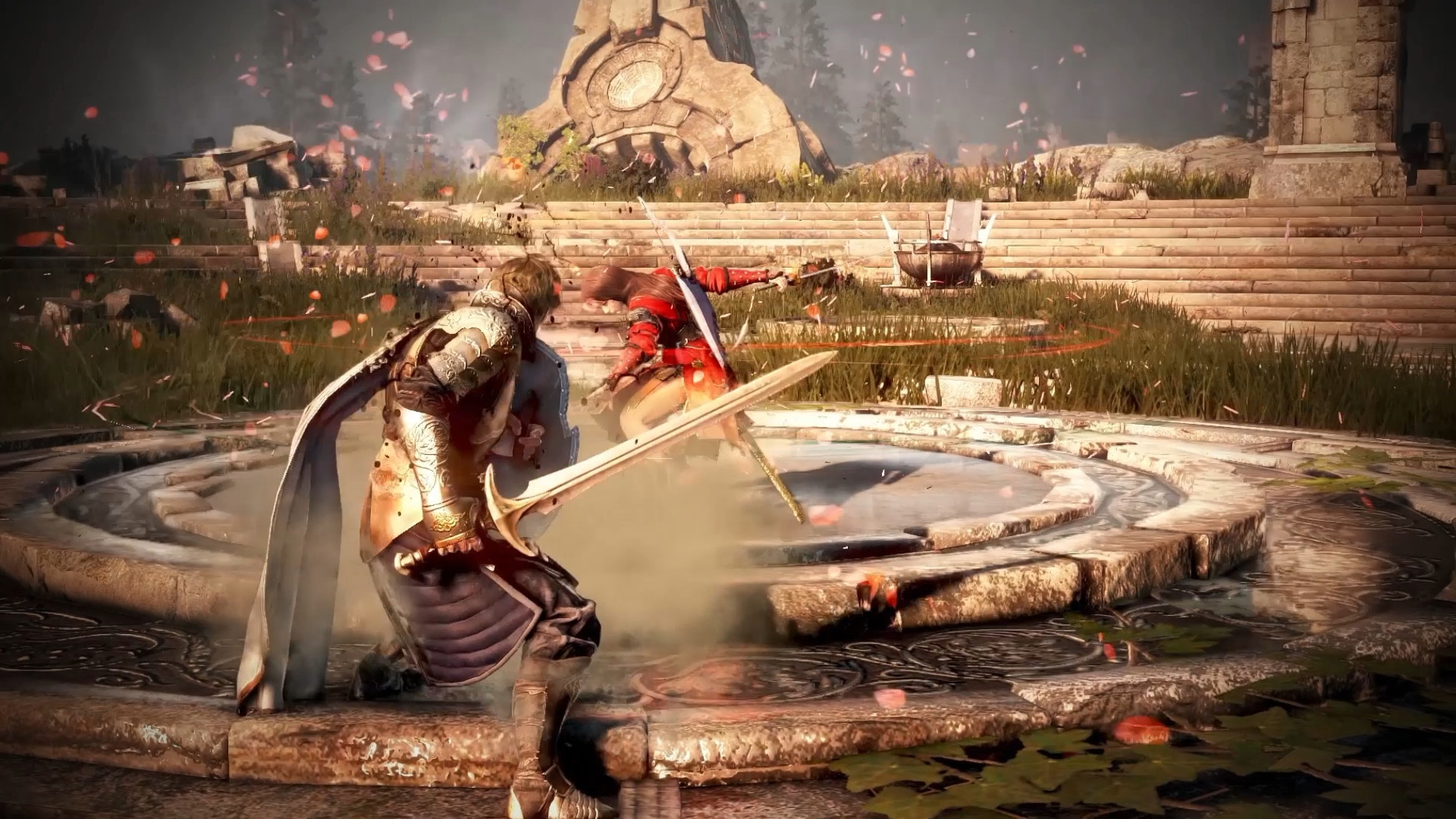 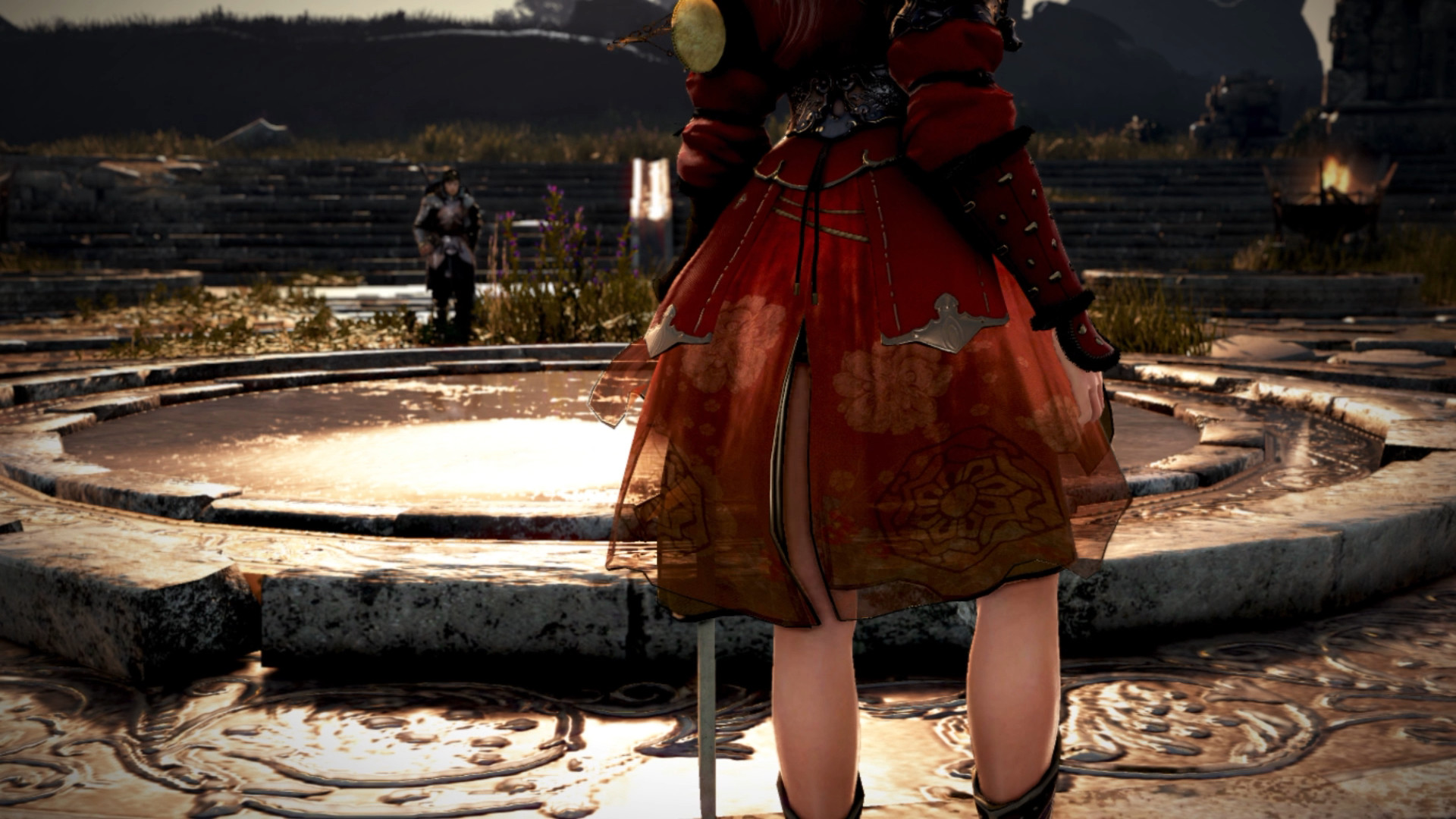 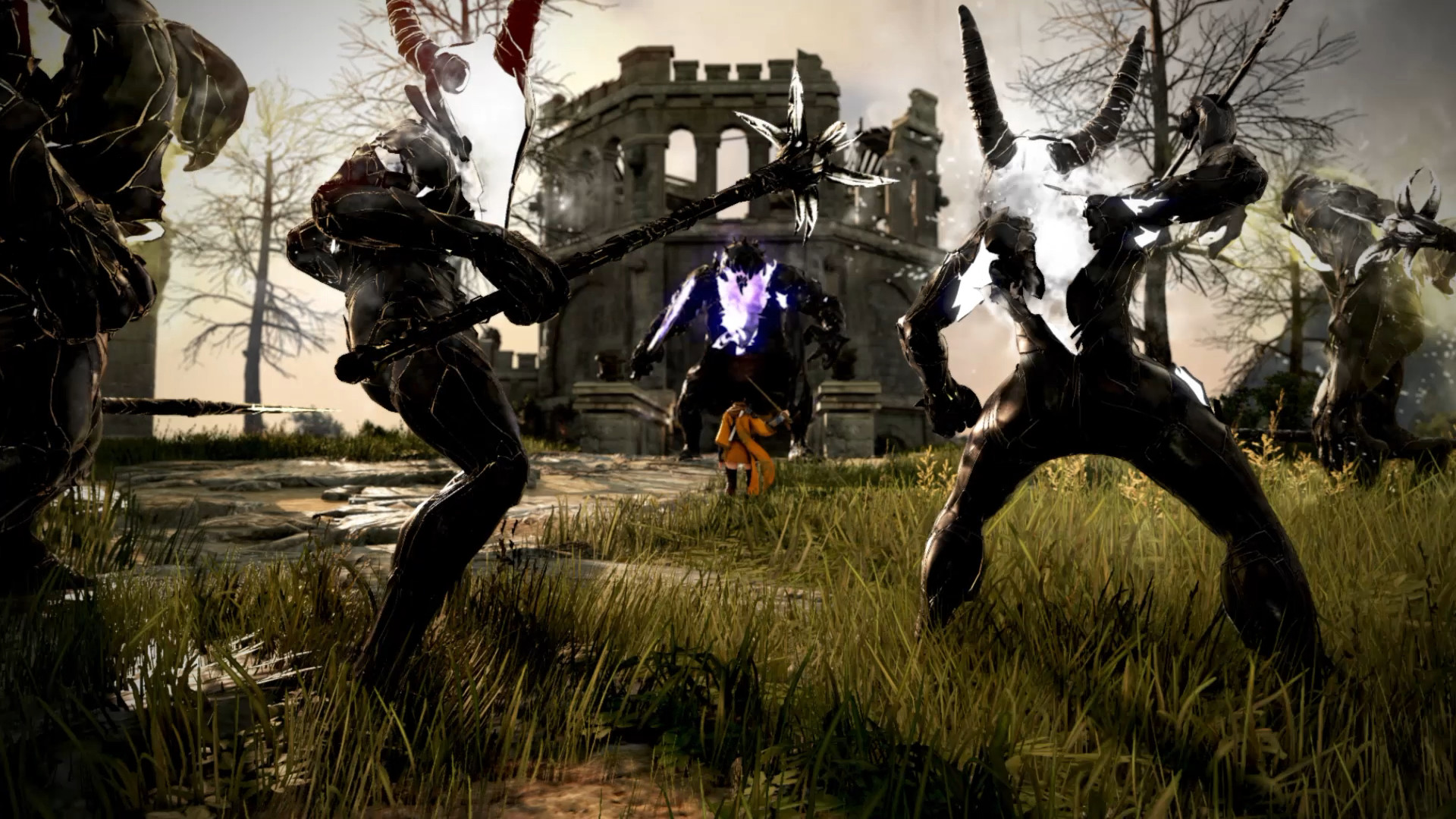 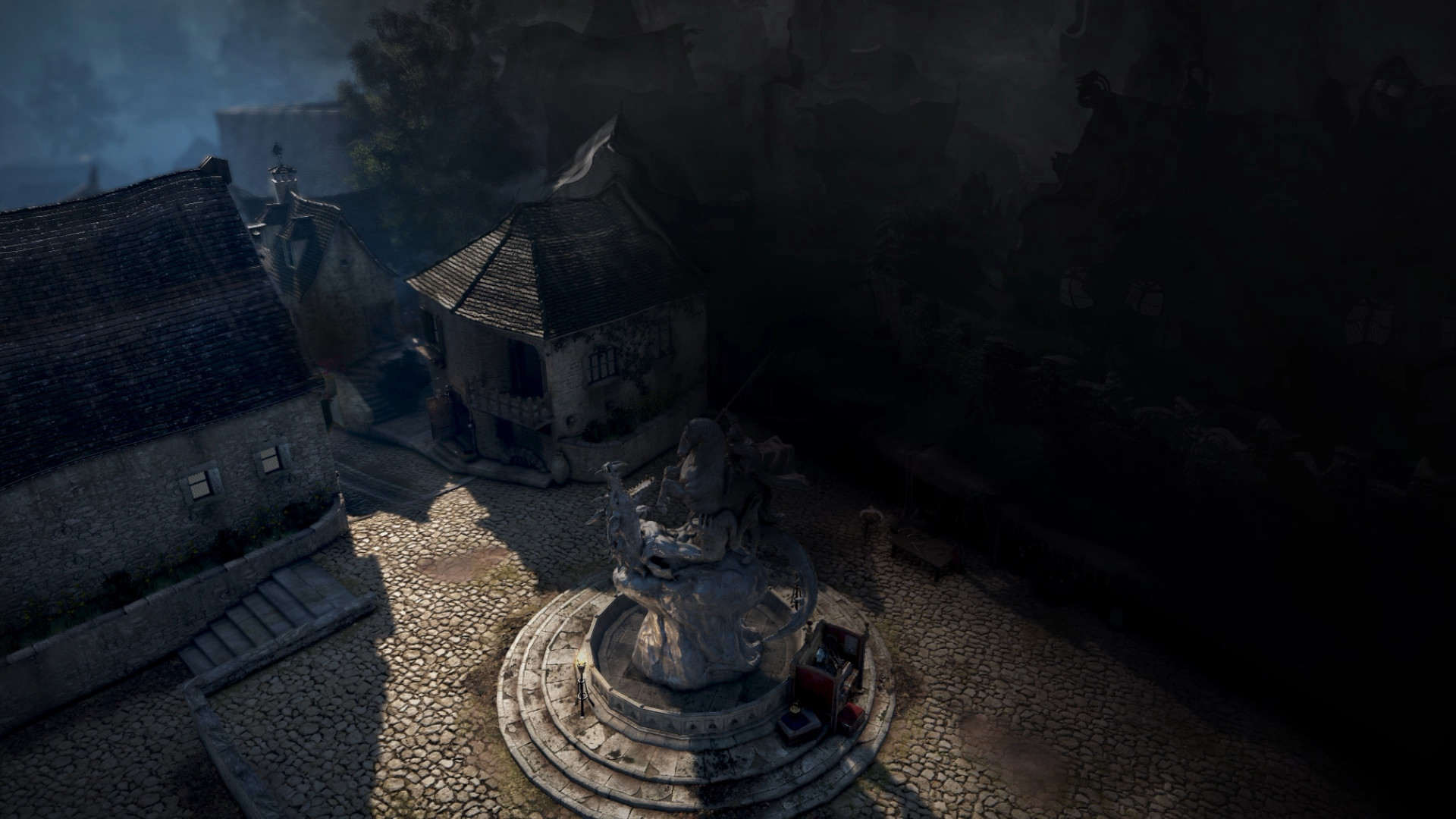 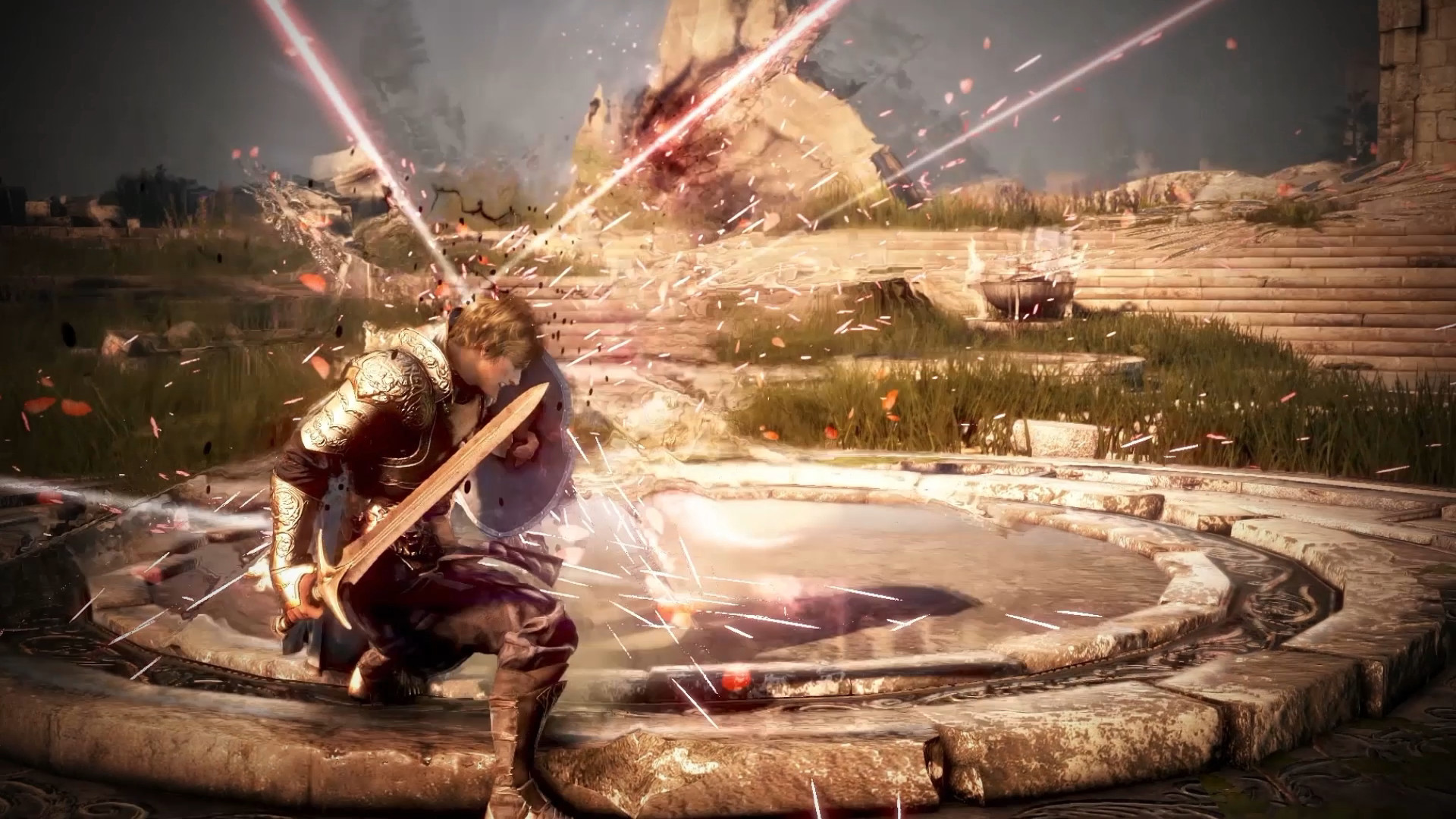 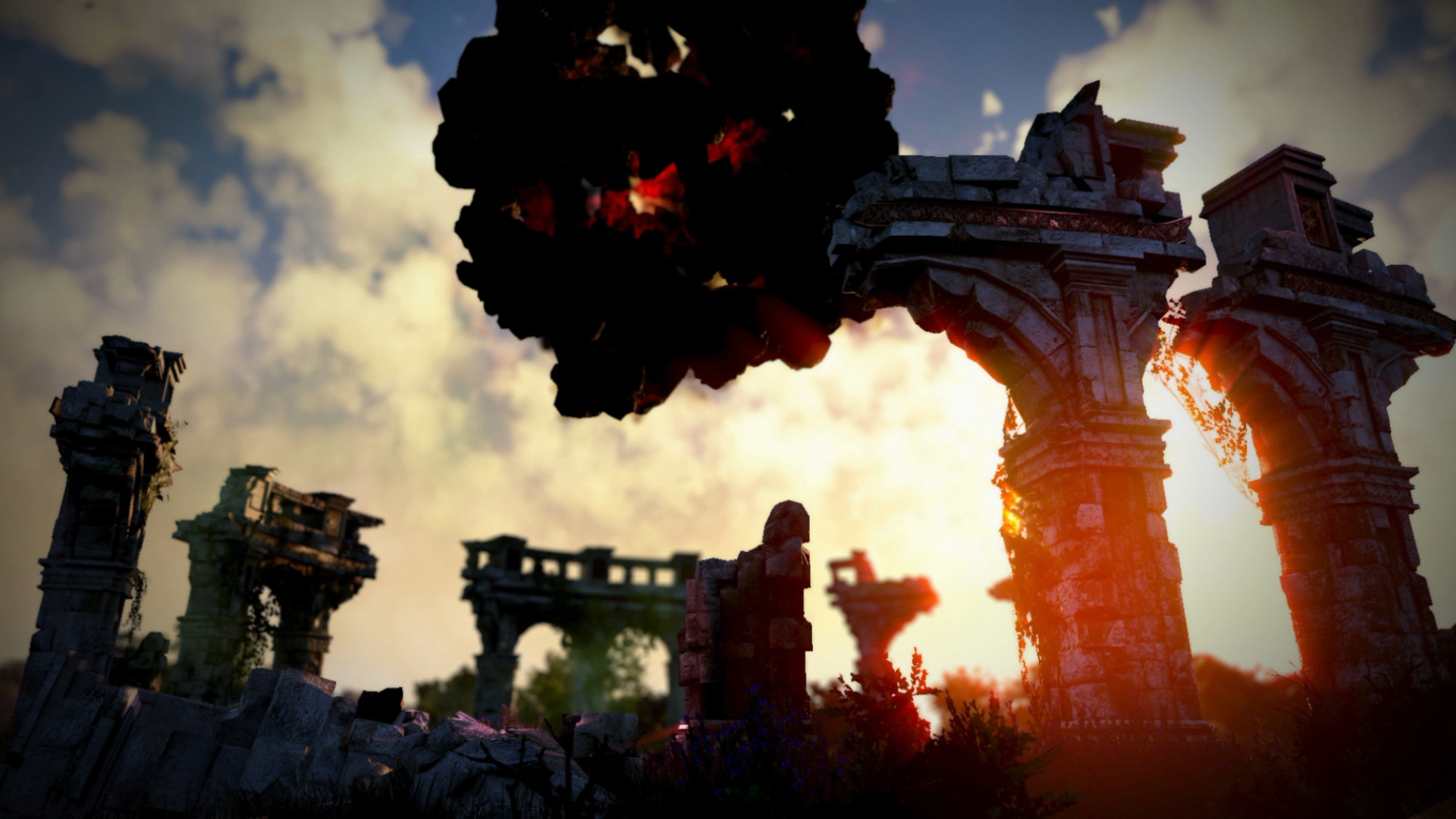 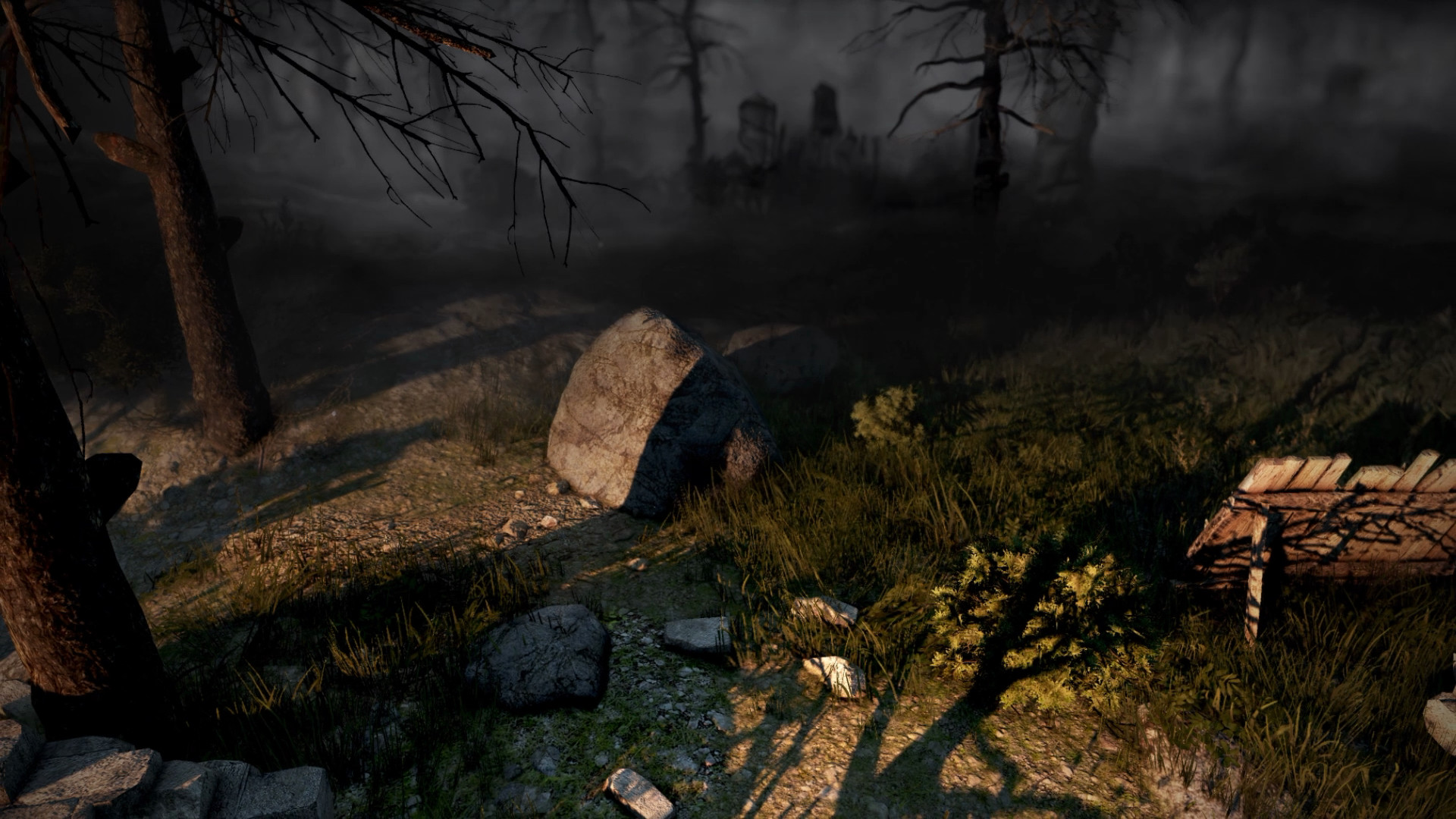 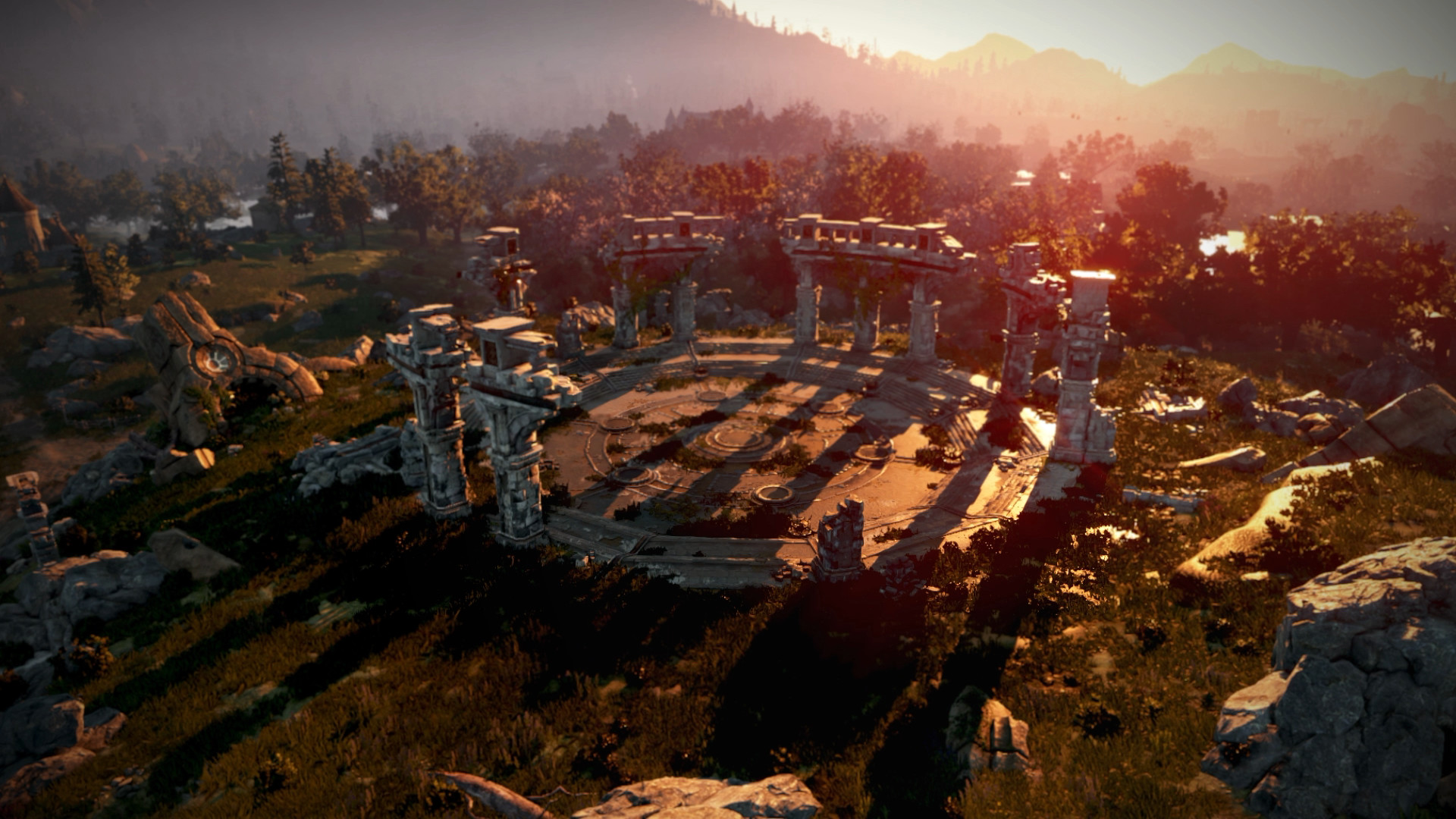 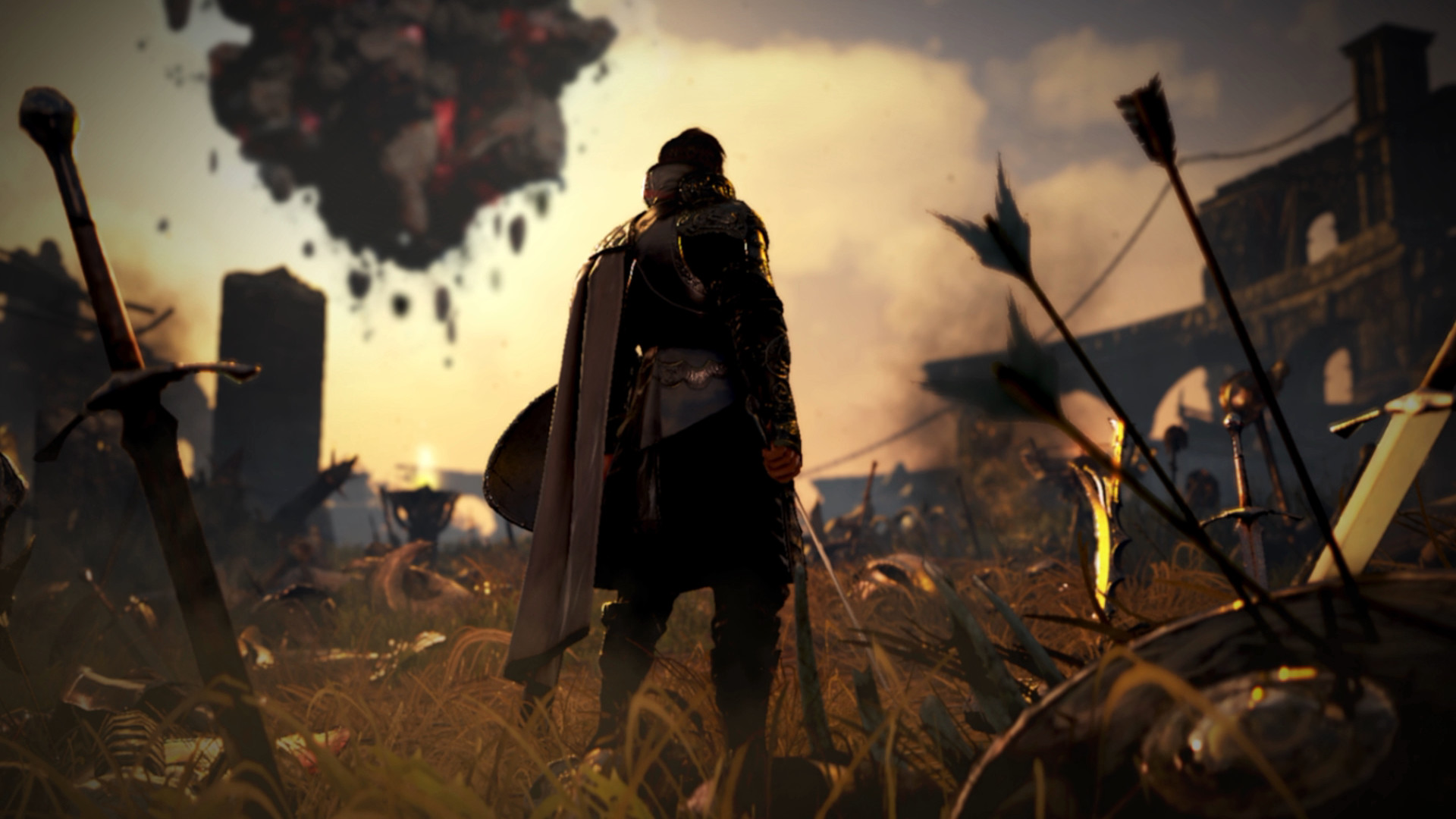