Immerse yourself in the terrible atmosphere of World War II, playing in the VR WW II Zombie Attack driving shooter. Enter the role of a brave fighter pilot, whose plane was shot down by the enemy during an air battle. Rescuing your life, at the last moment you manage to eject from a flaming plane. 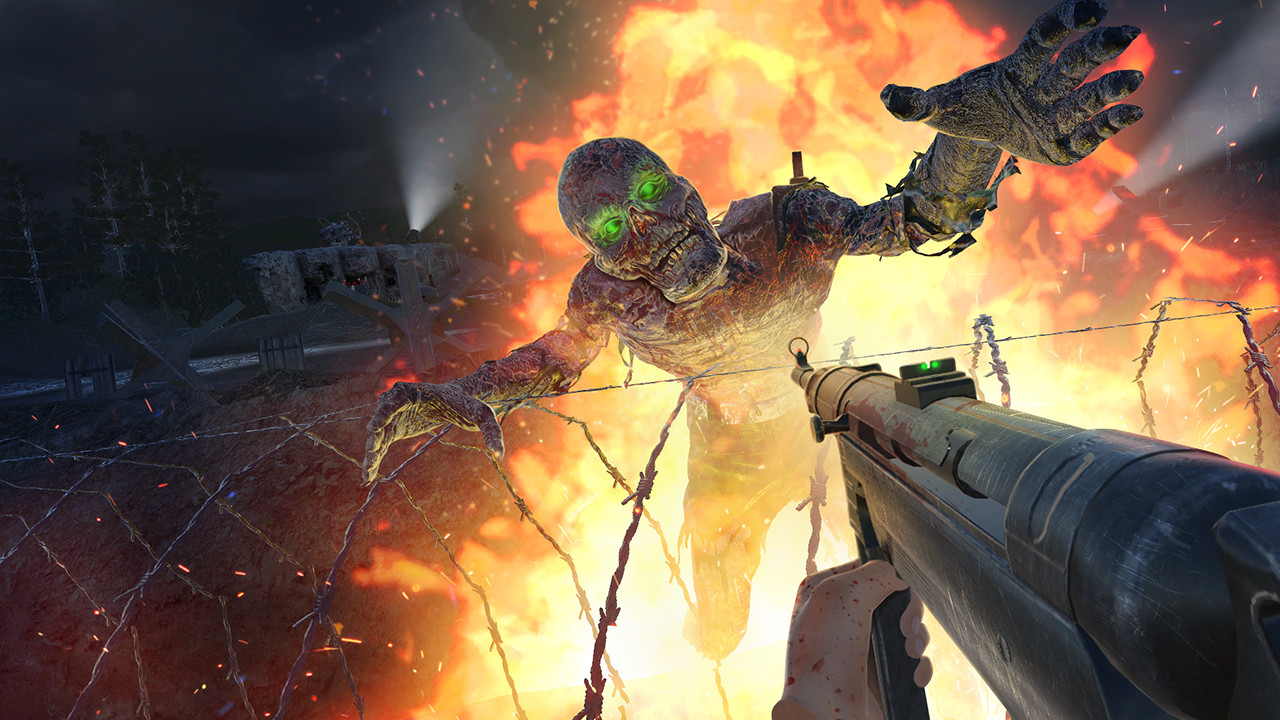 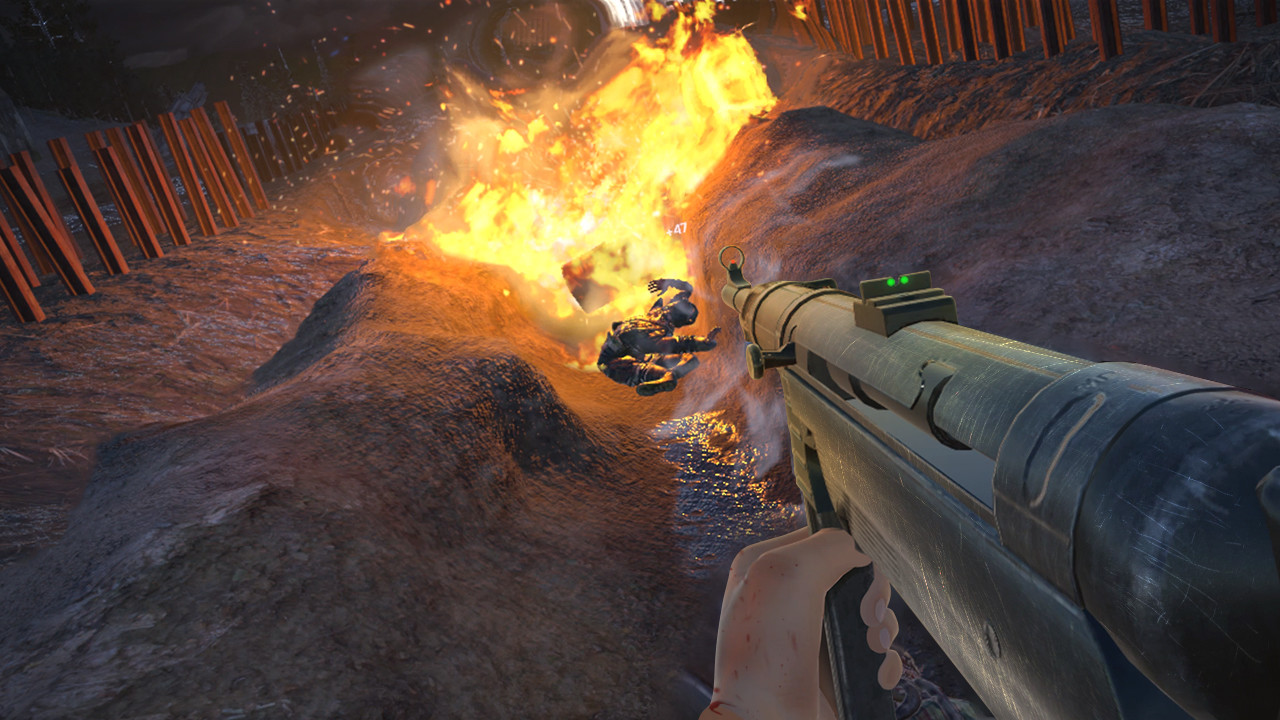 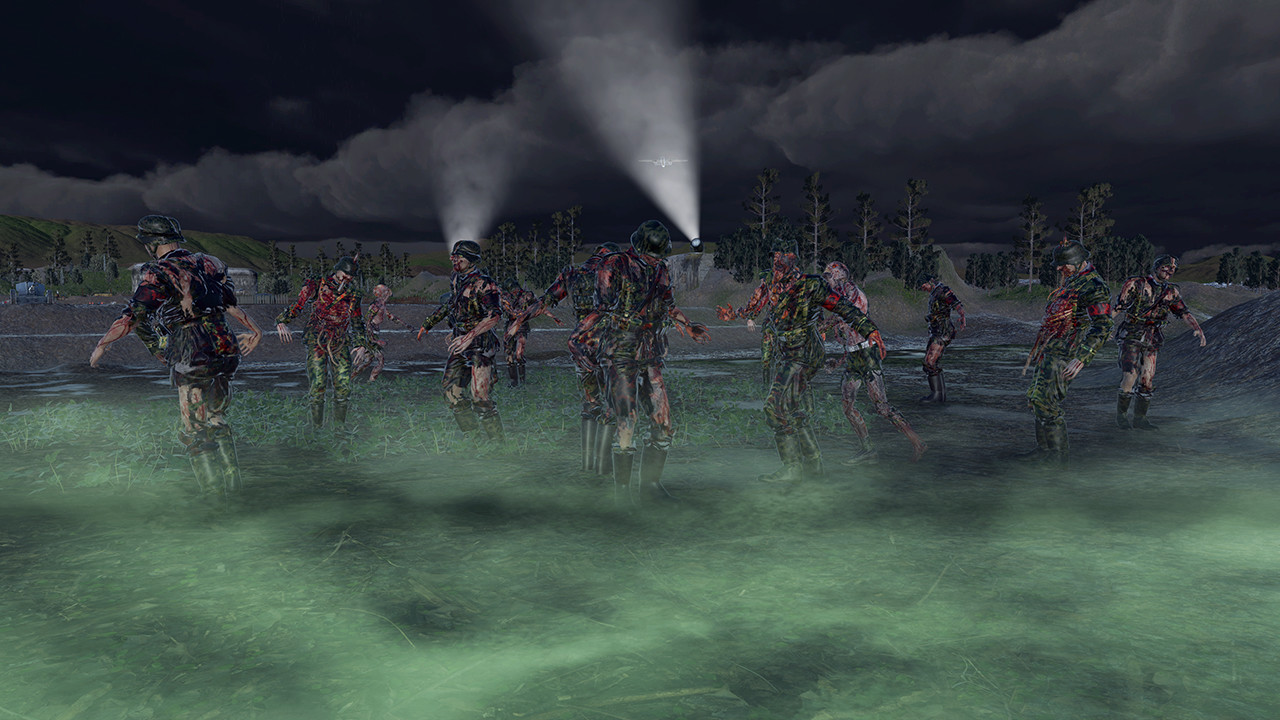 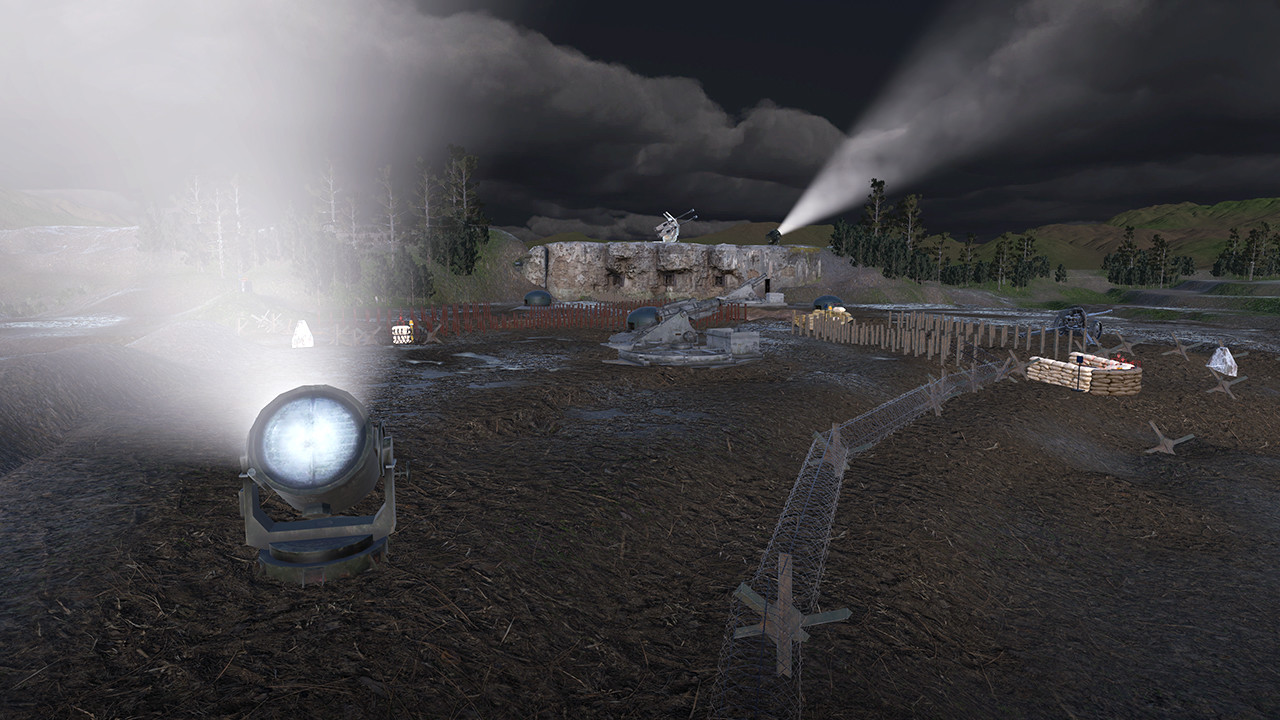 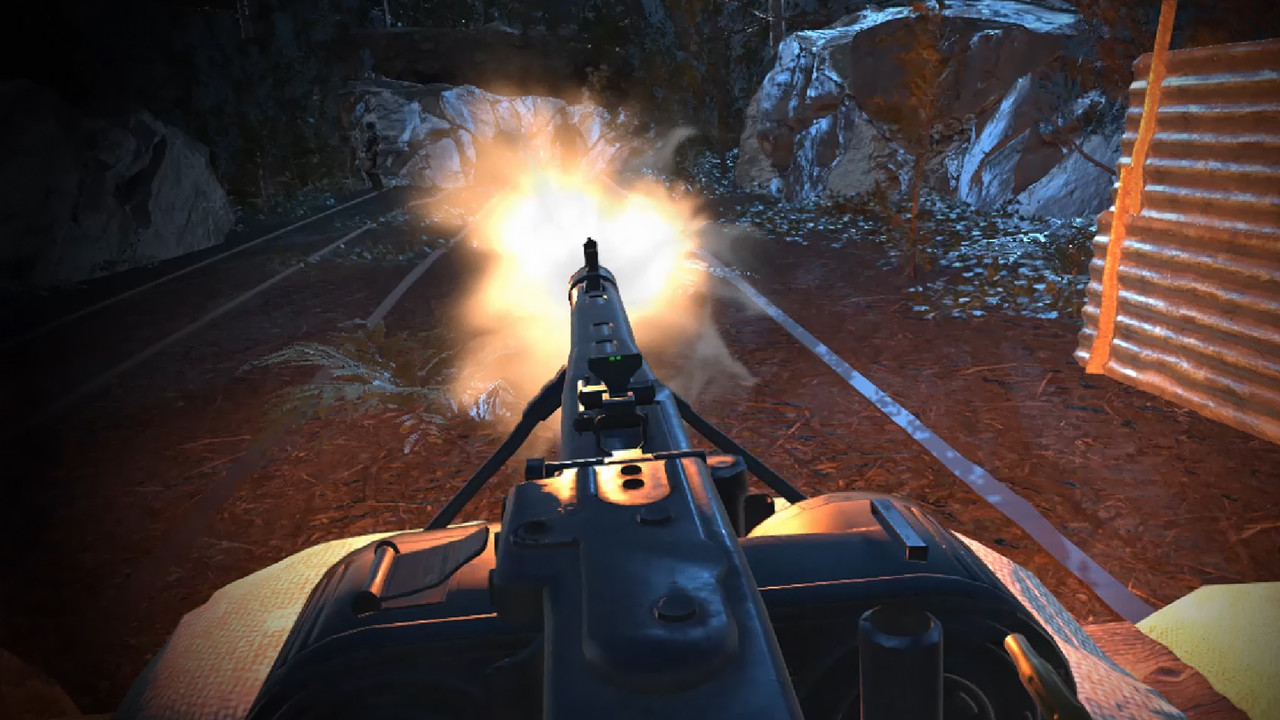 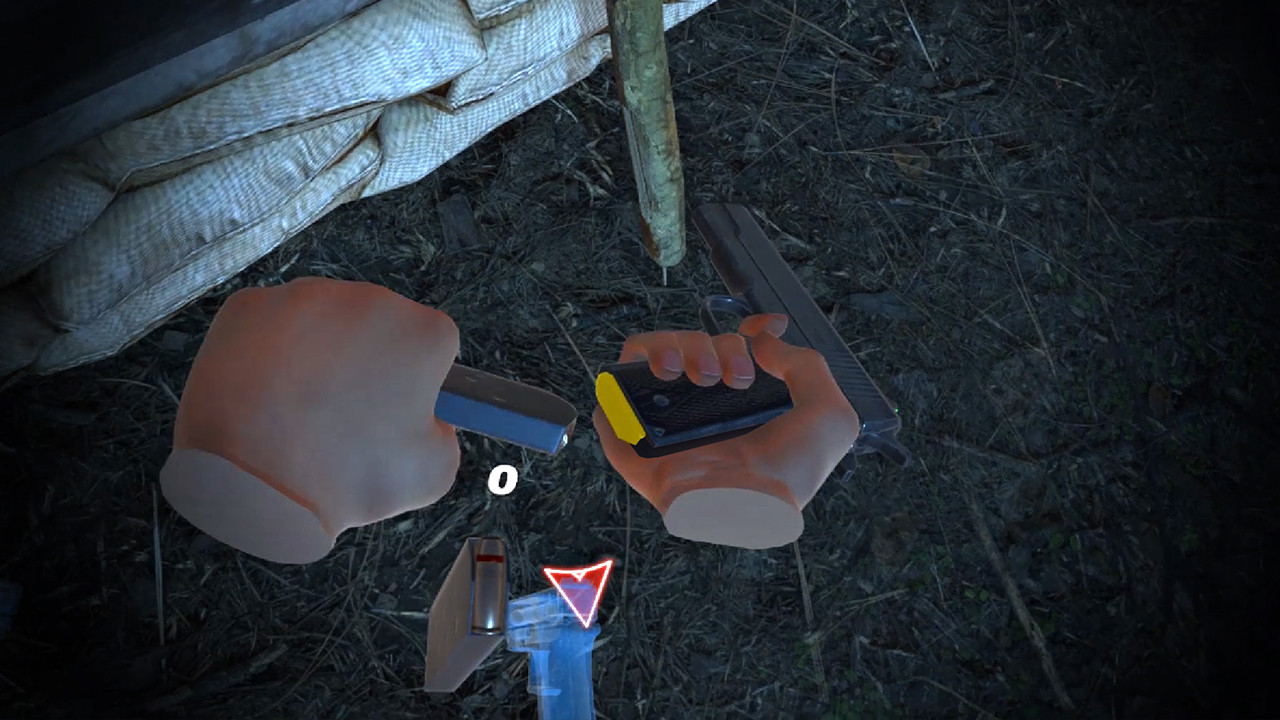 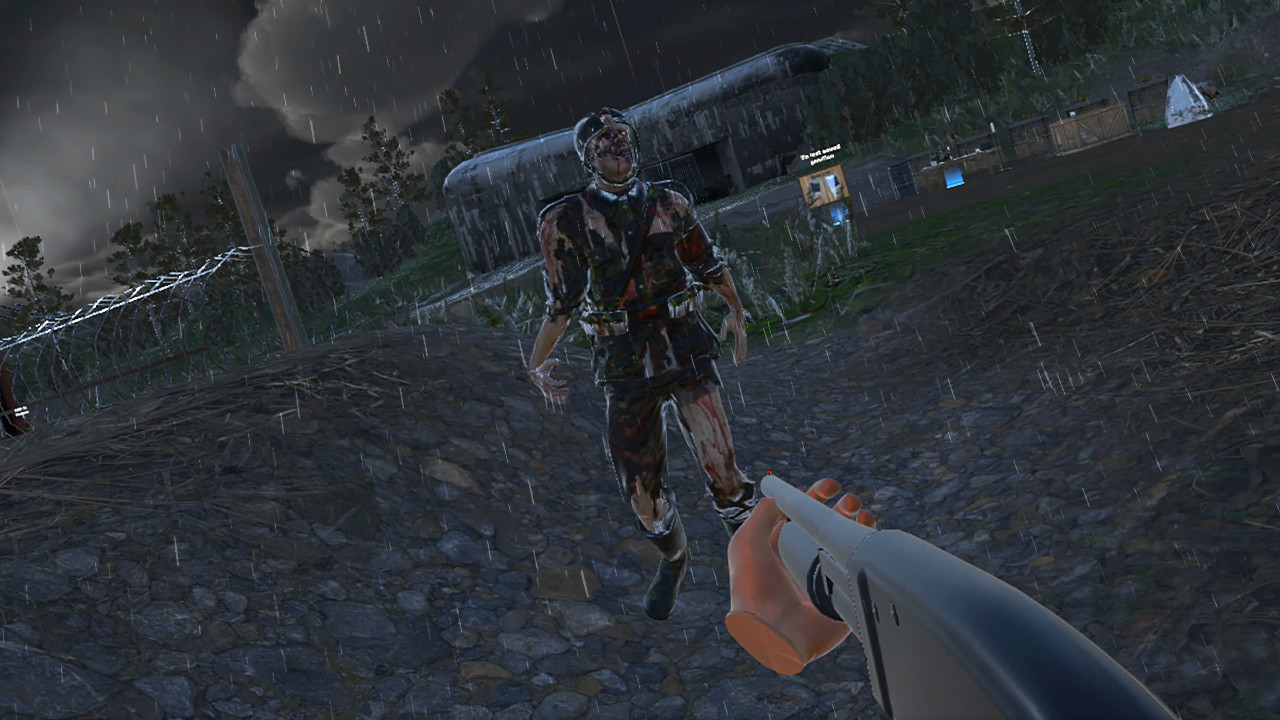 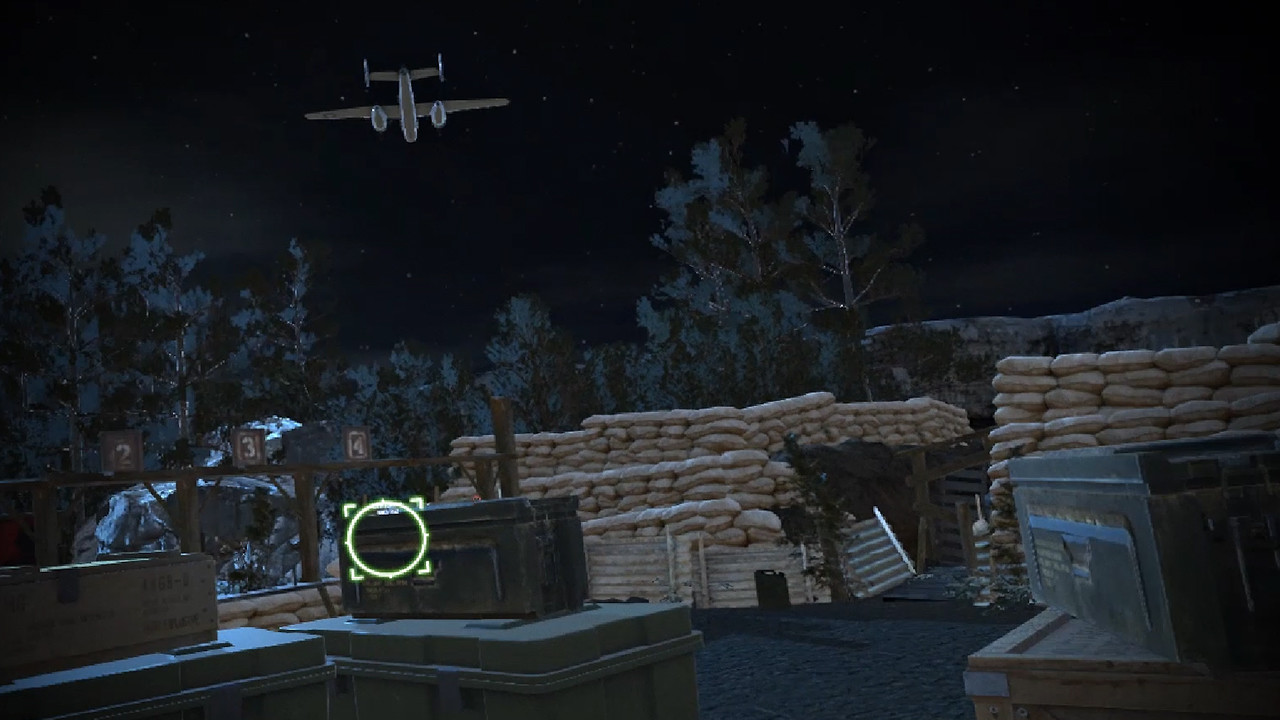 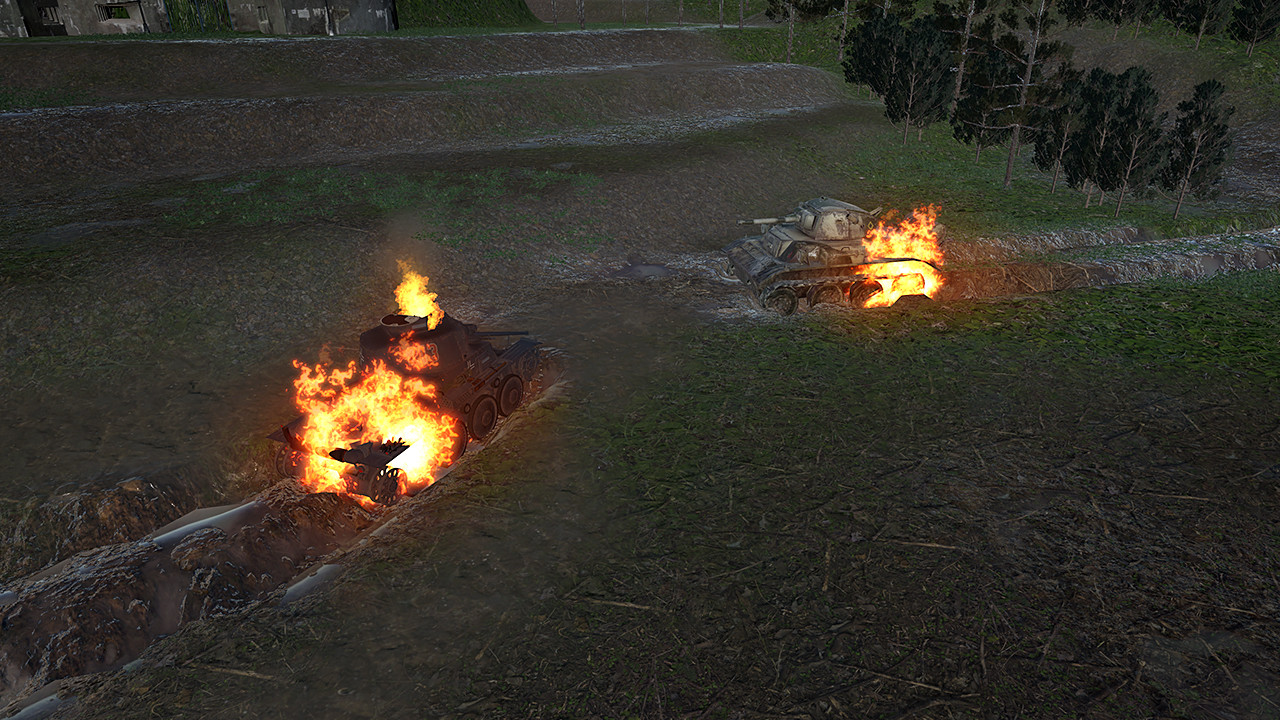 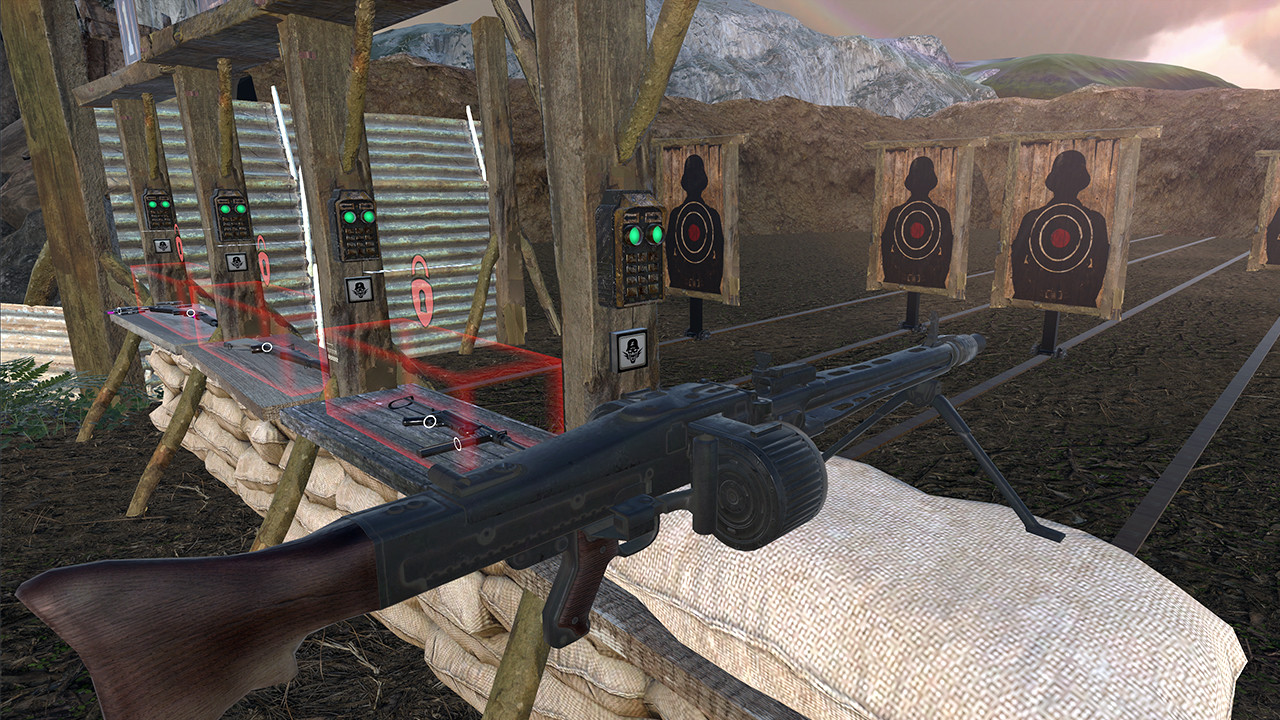 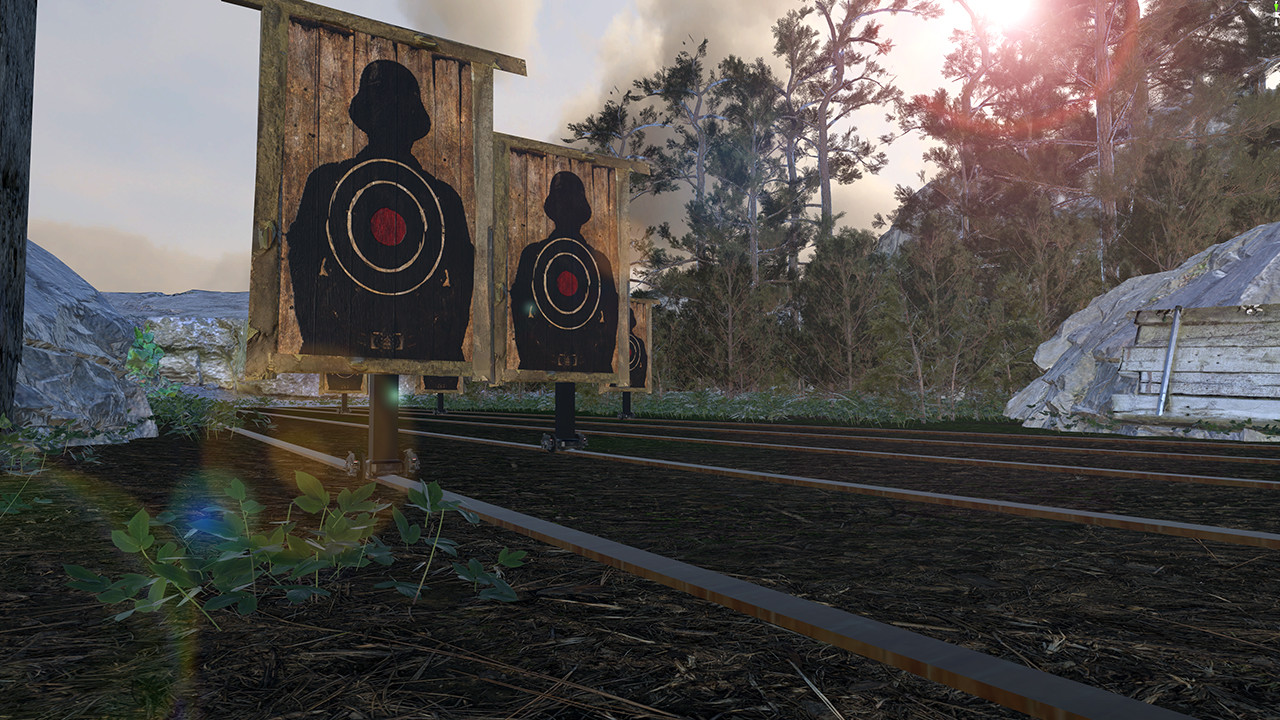 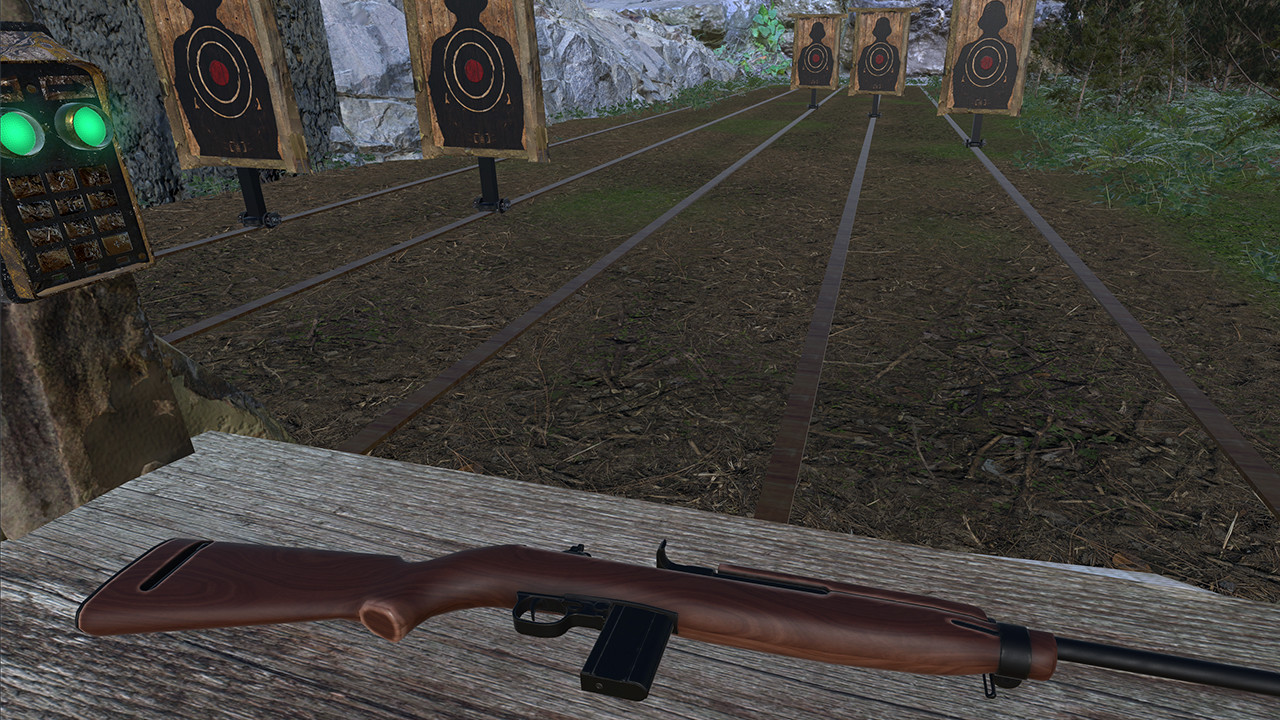