Craftica is a next-generation creative sandbox game with a near-infinite open world composed of only procedurally generated subvoxel terrain and objects. It is an indie game partially inspired by Minecraft, but taking the voxel representation to the next level with multiscale subvoxels. 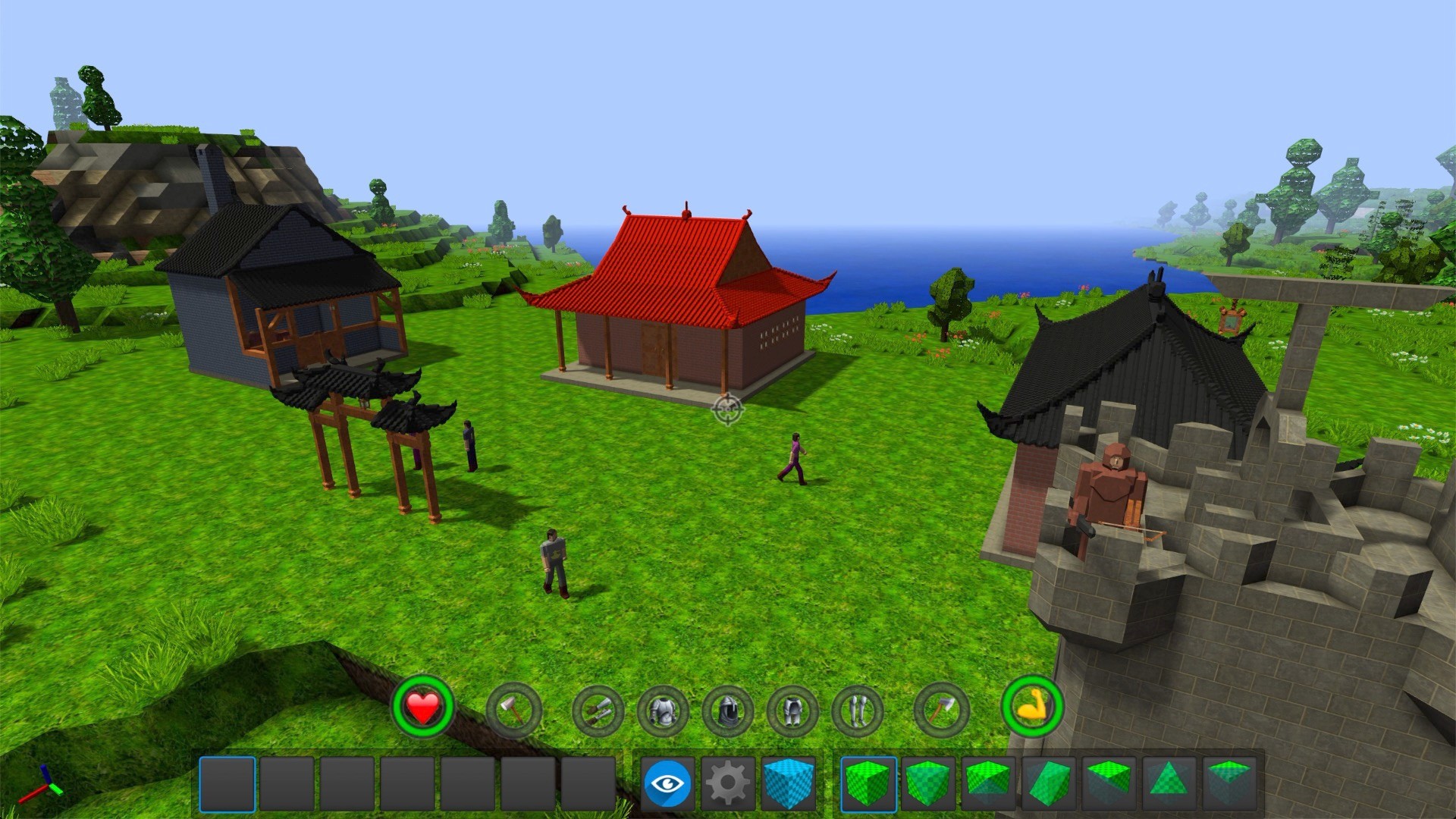 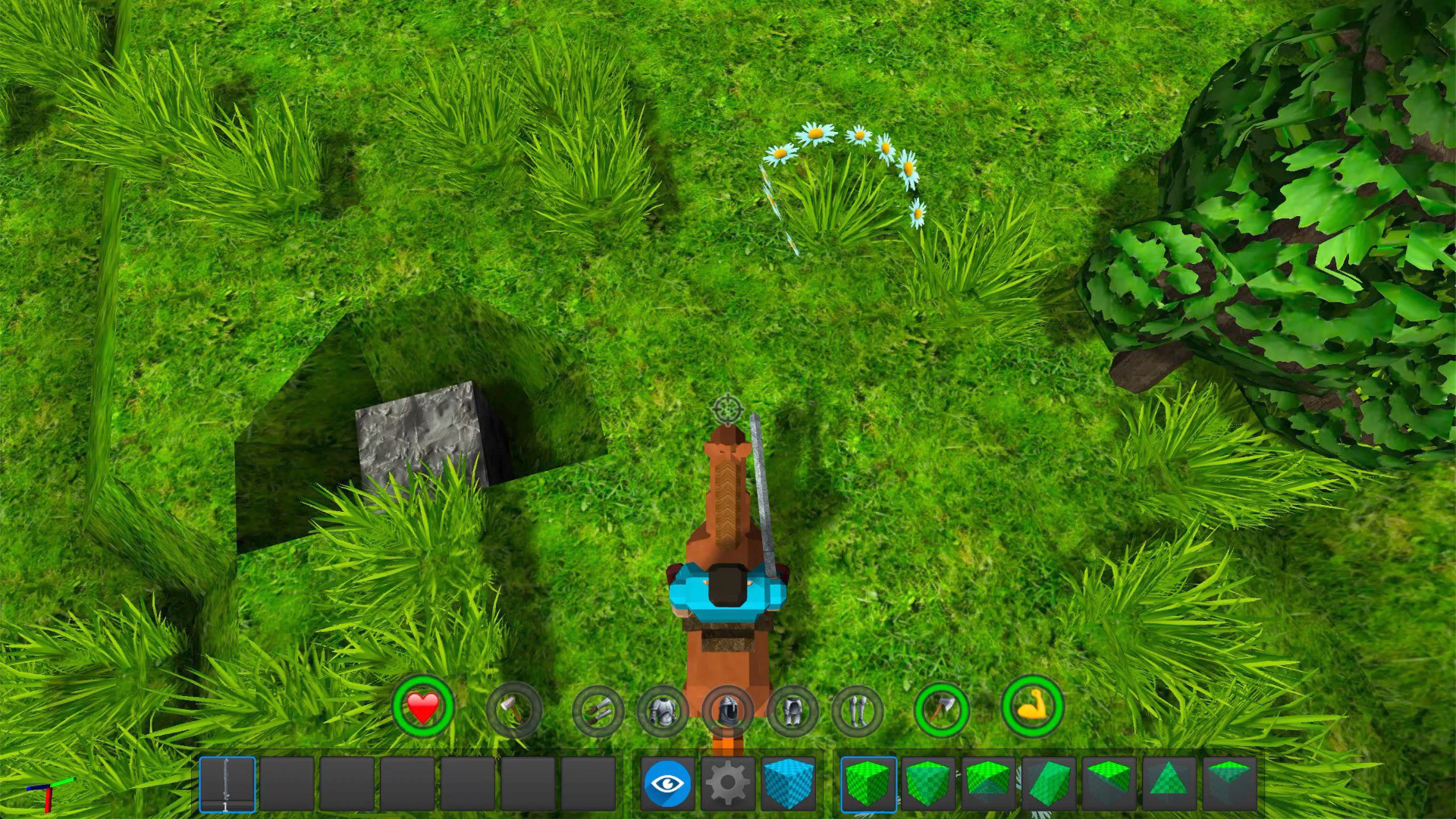 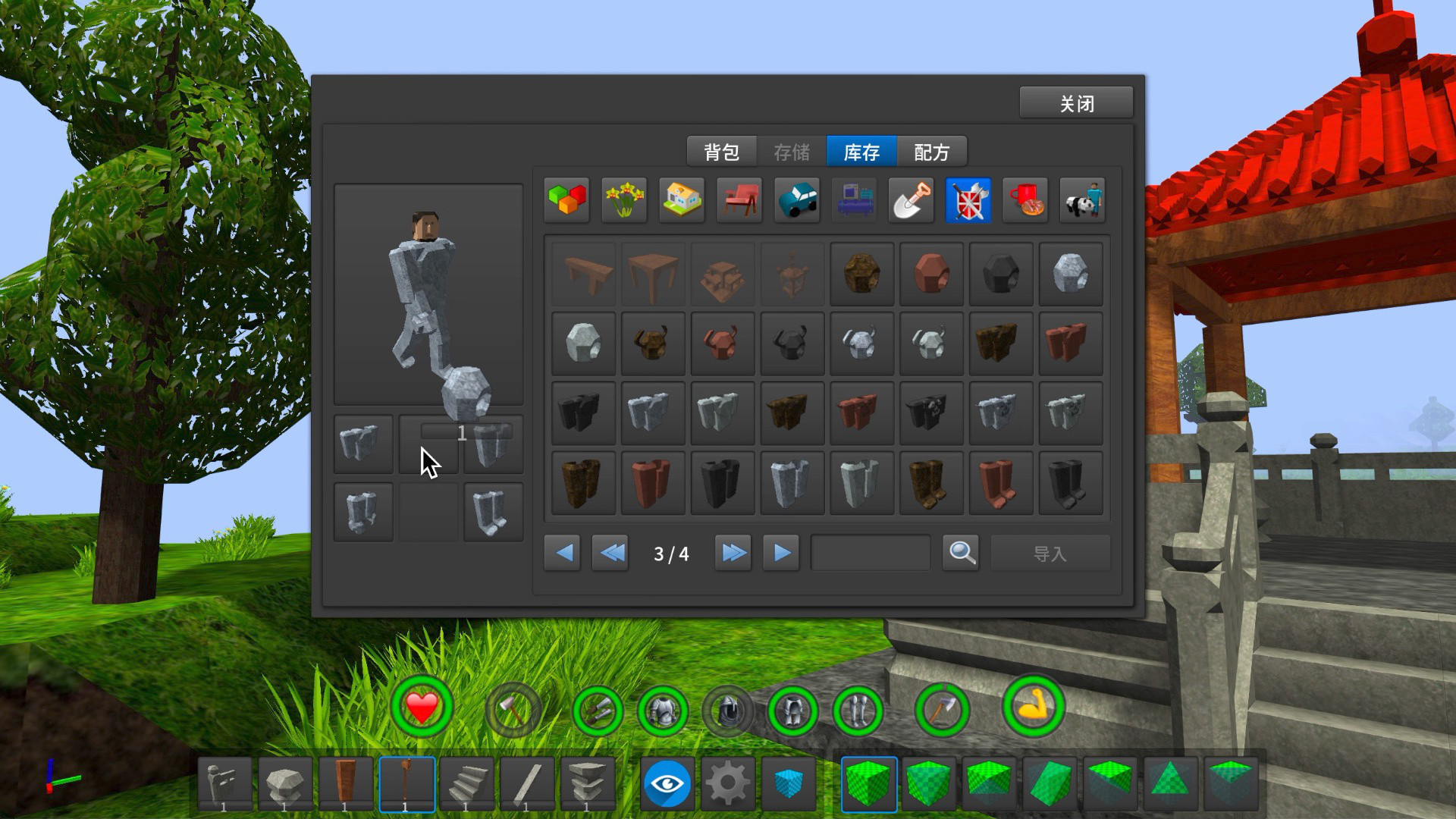 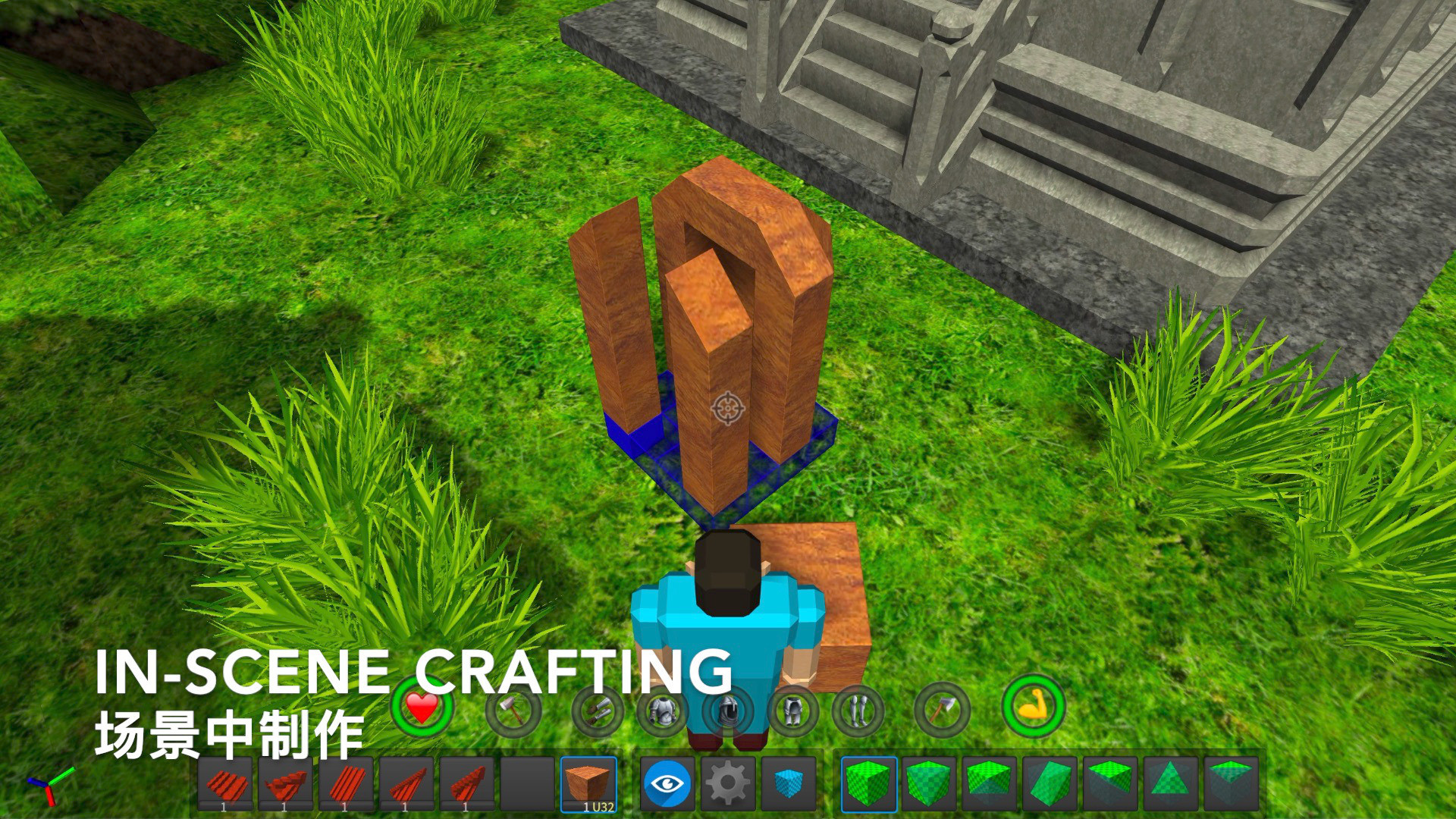 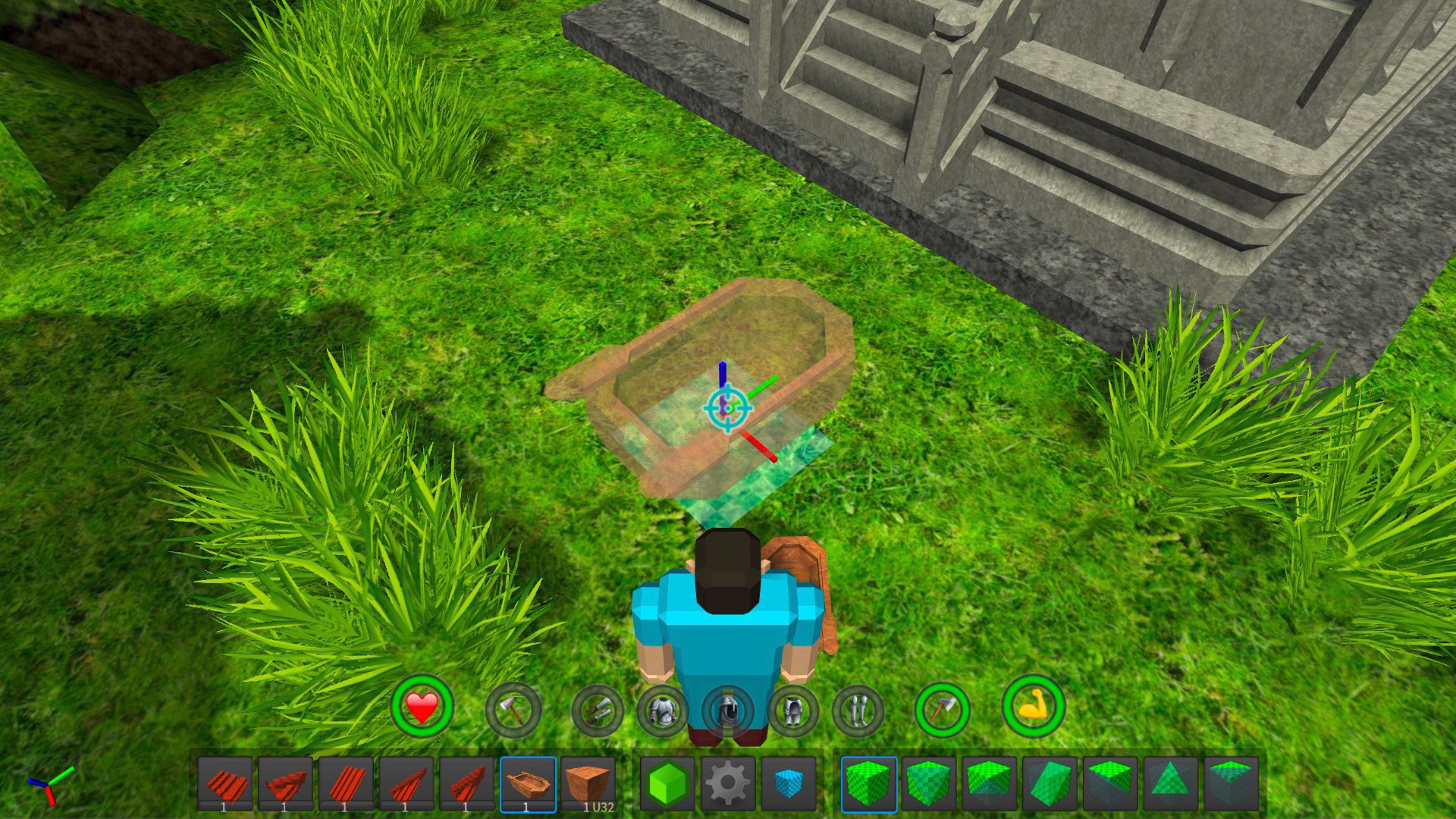 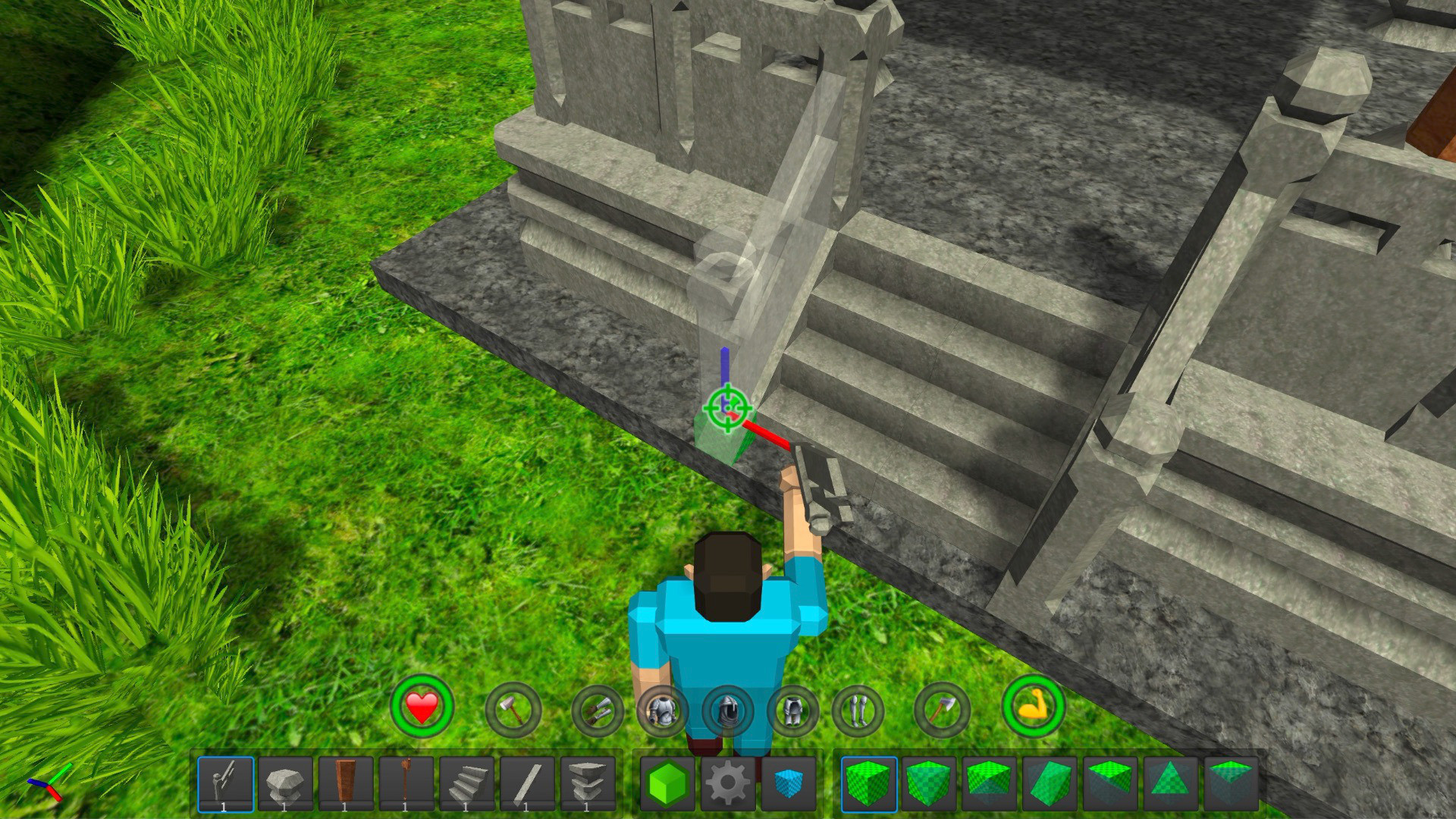 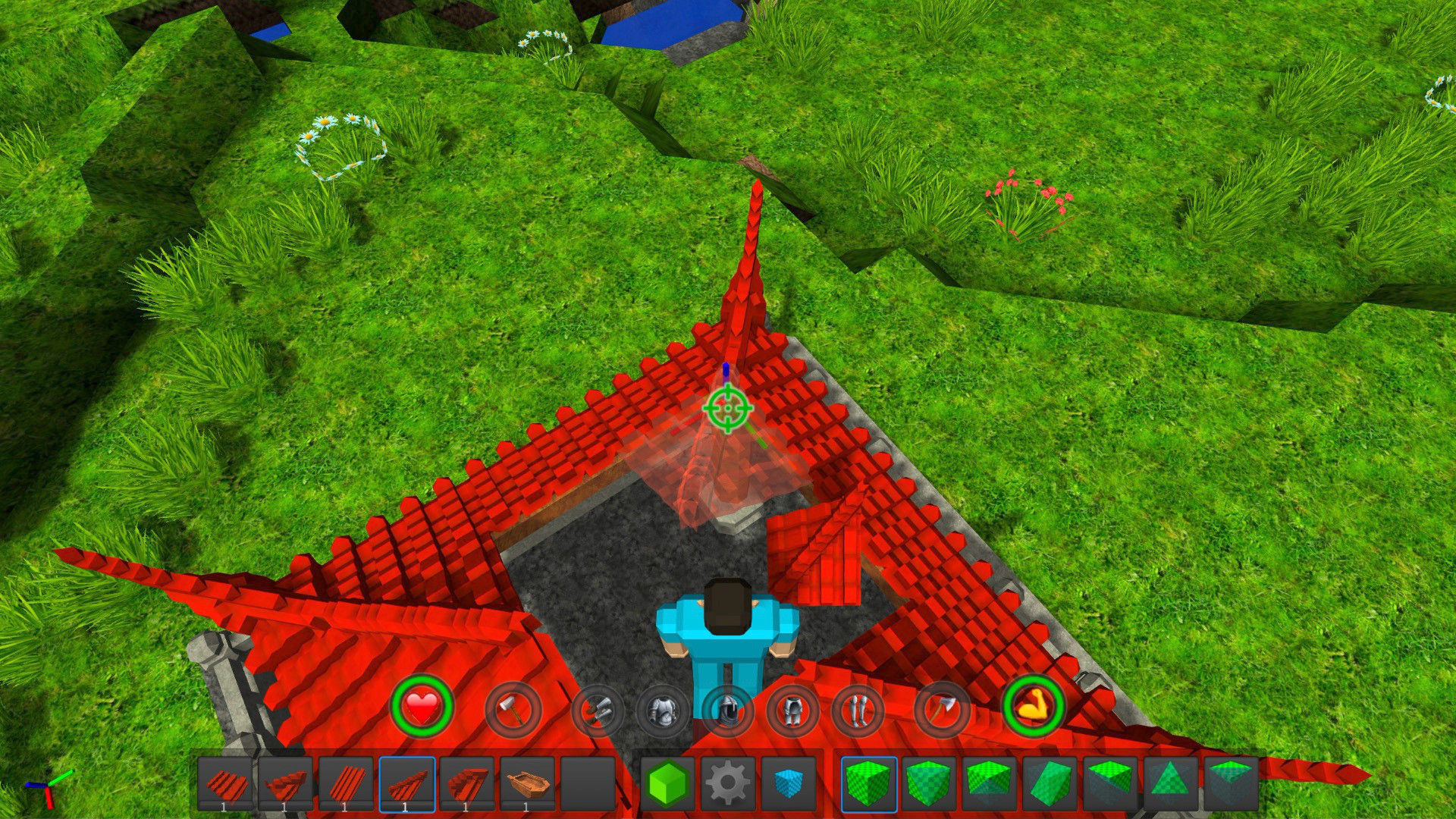 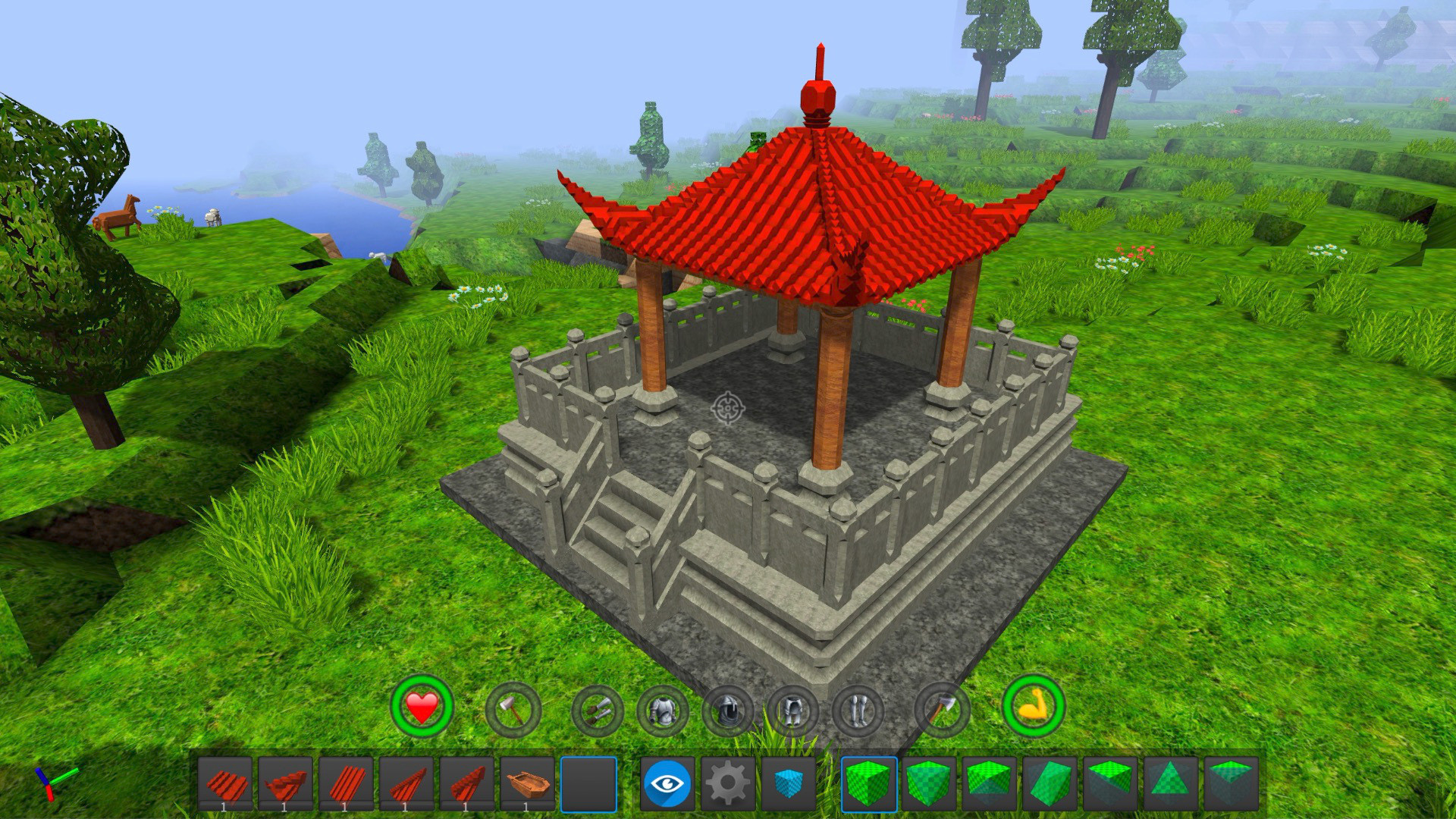 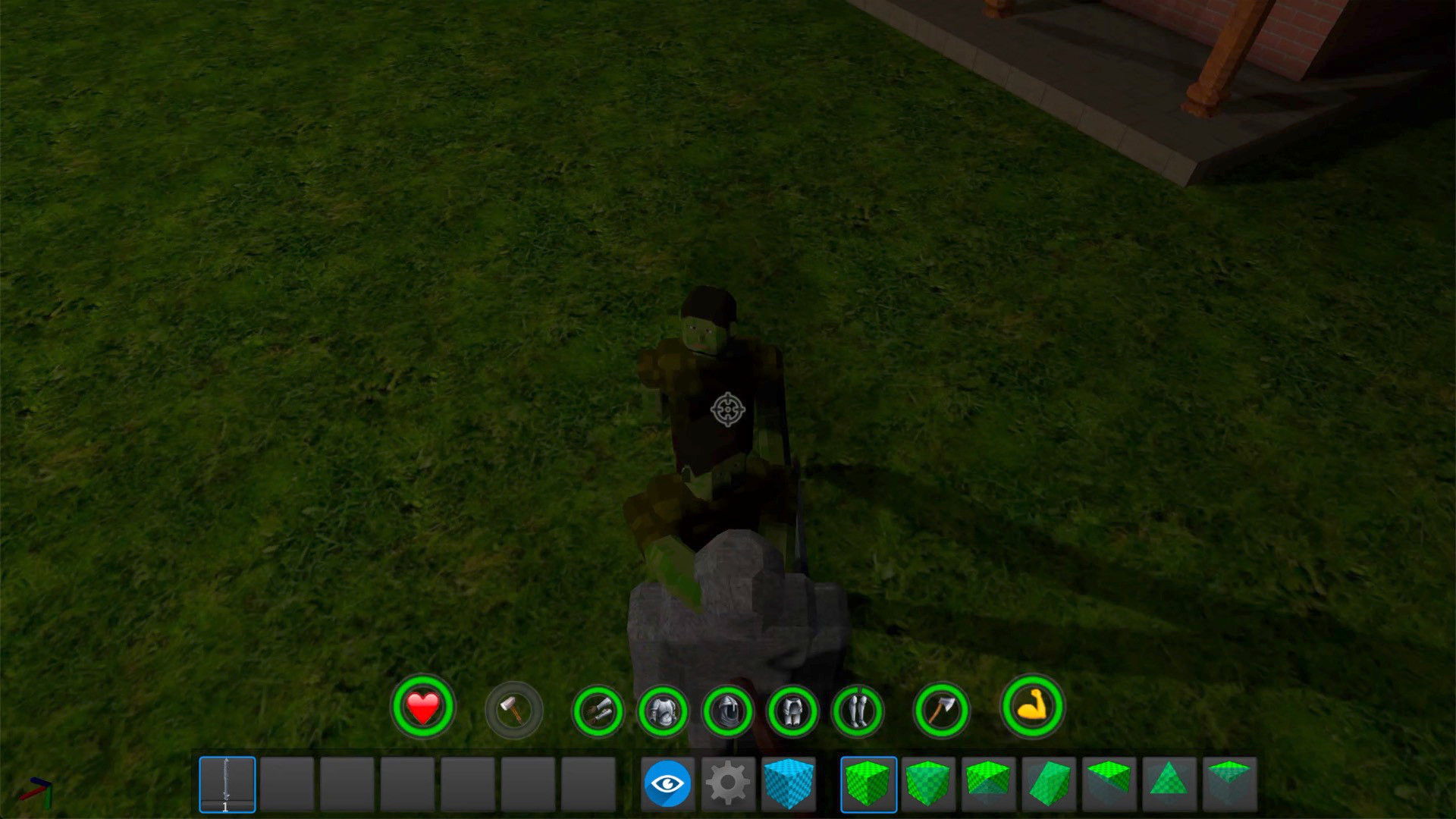 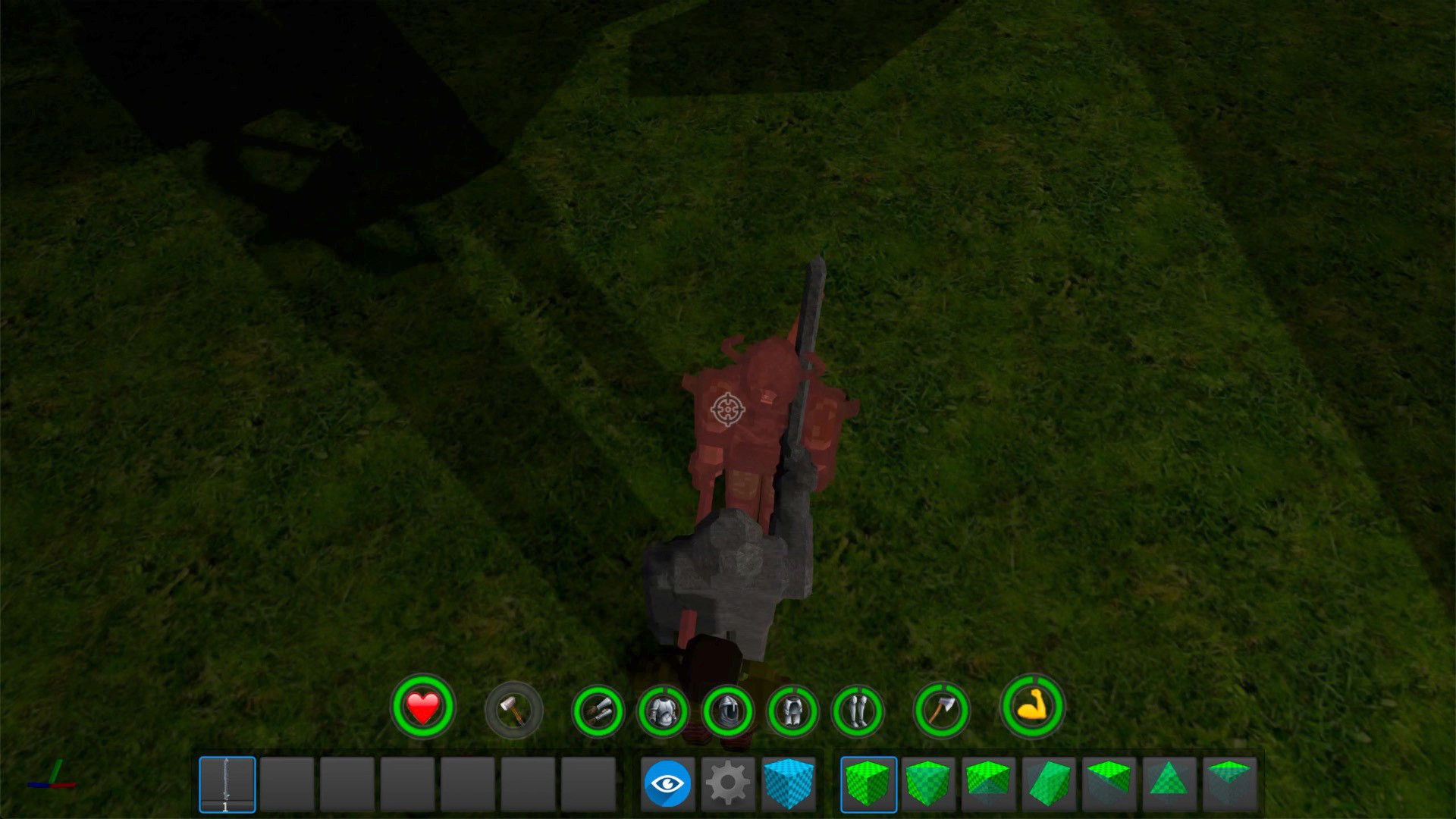