What is Grand Theft Auto III?

Welcome to Liberty City. Where it all began. With stellar voice acting, a darkly comic storyline, a stunning soundtrack and revolutionary open-world gameplay, Grand Theft Auto III is the game that defined the open world genre for a generation. 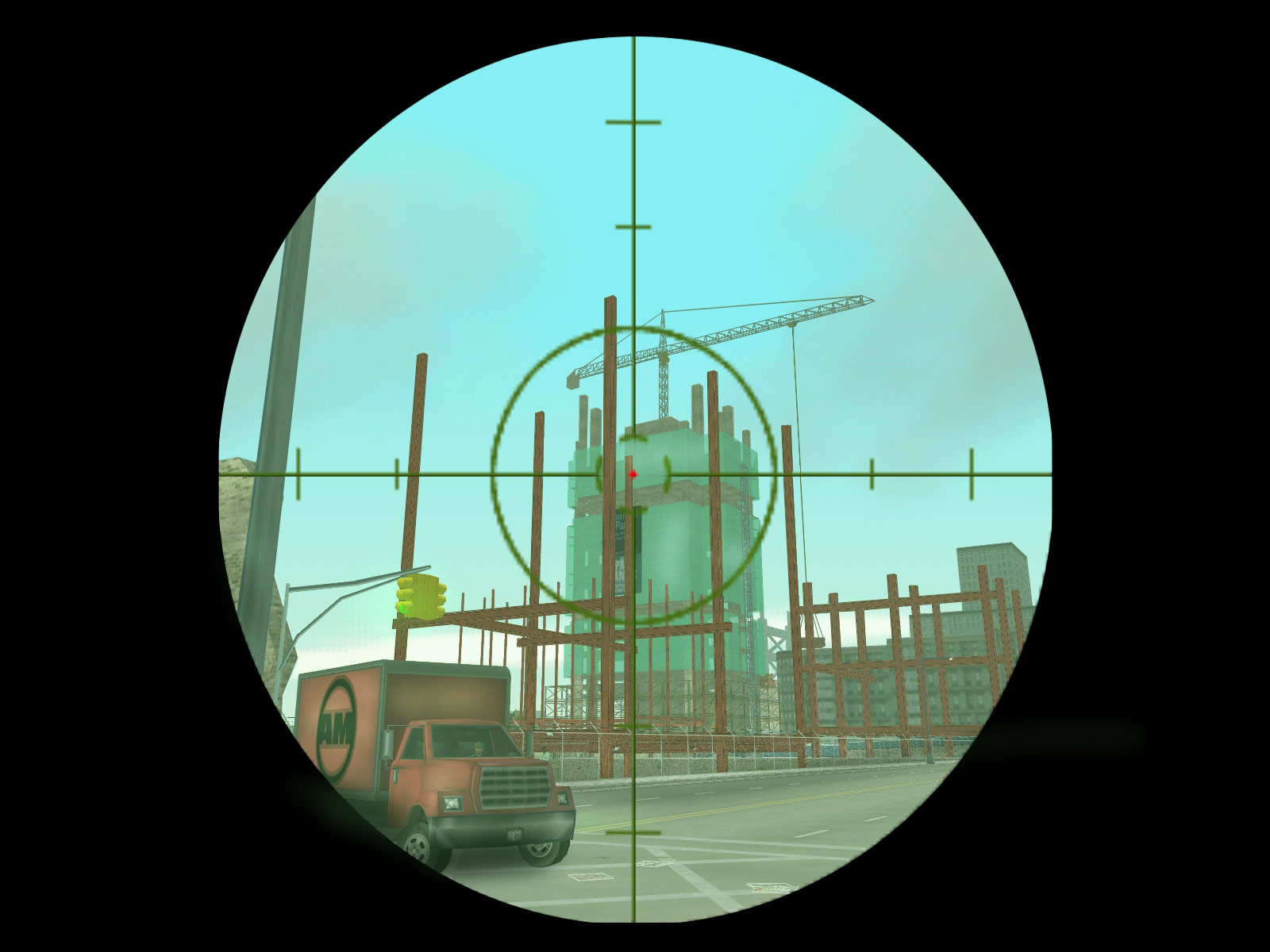 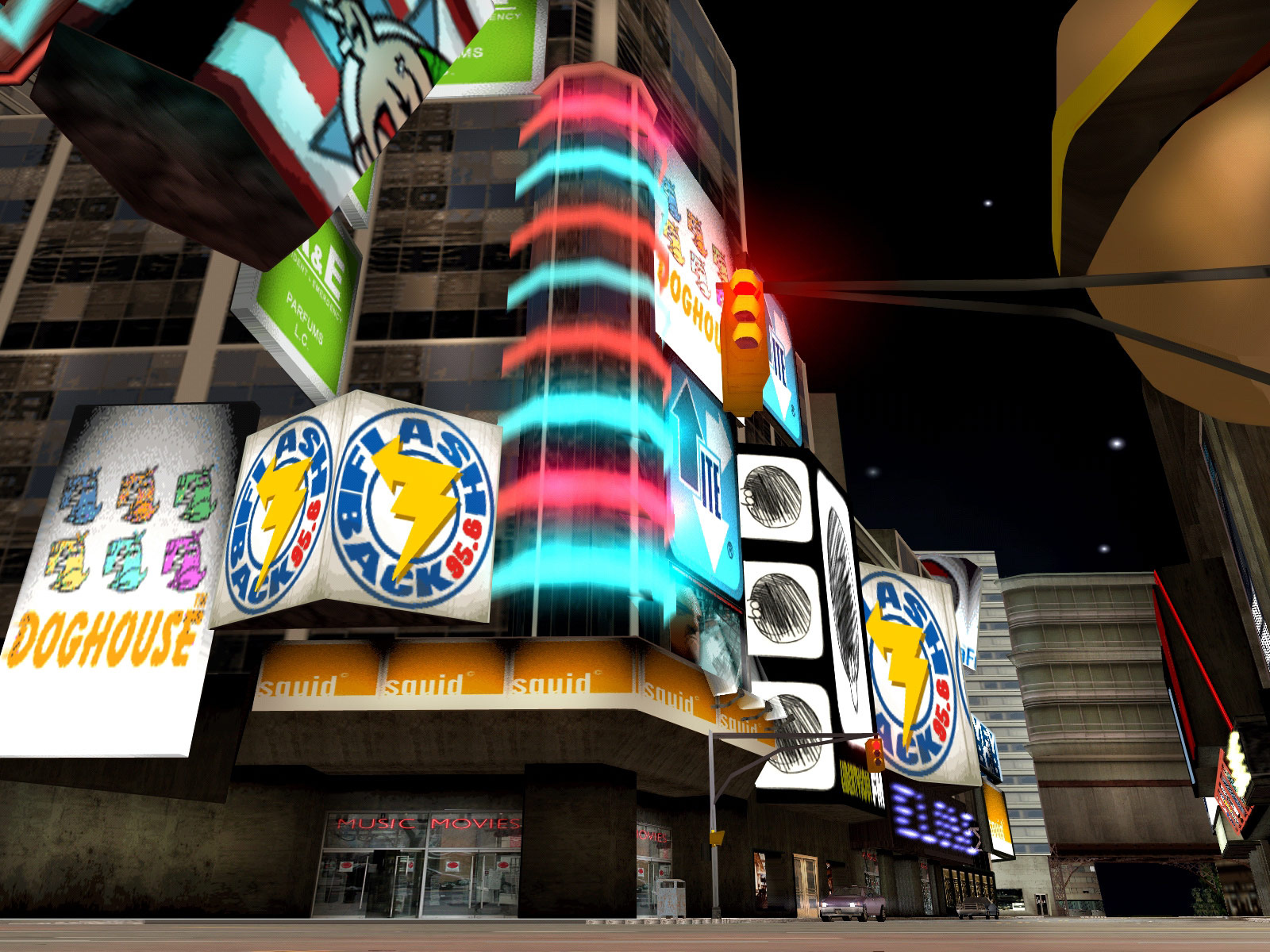 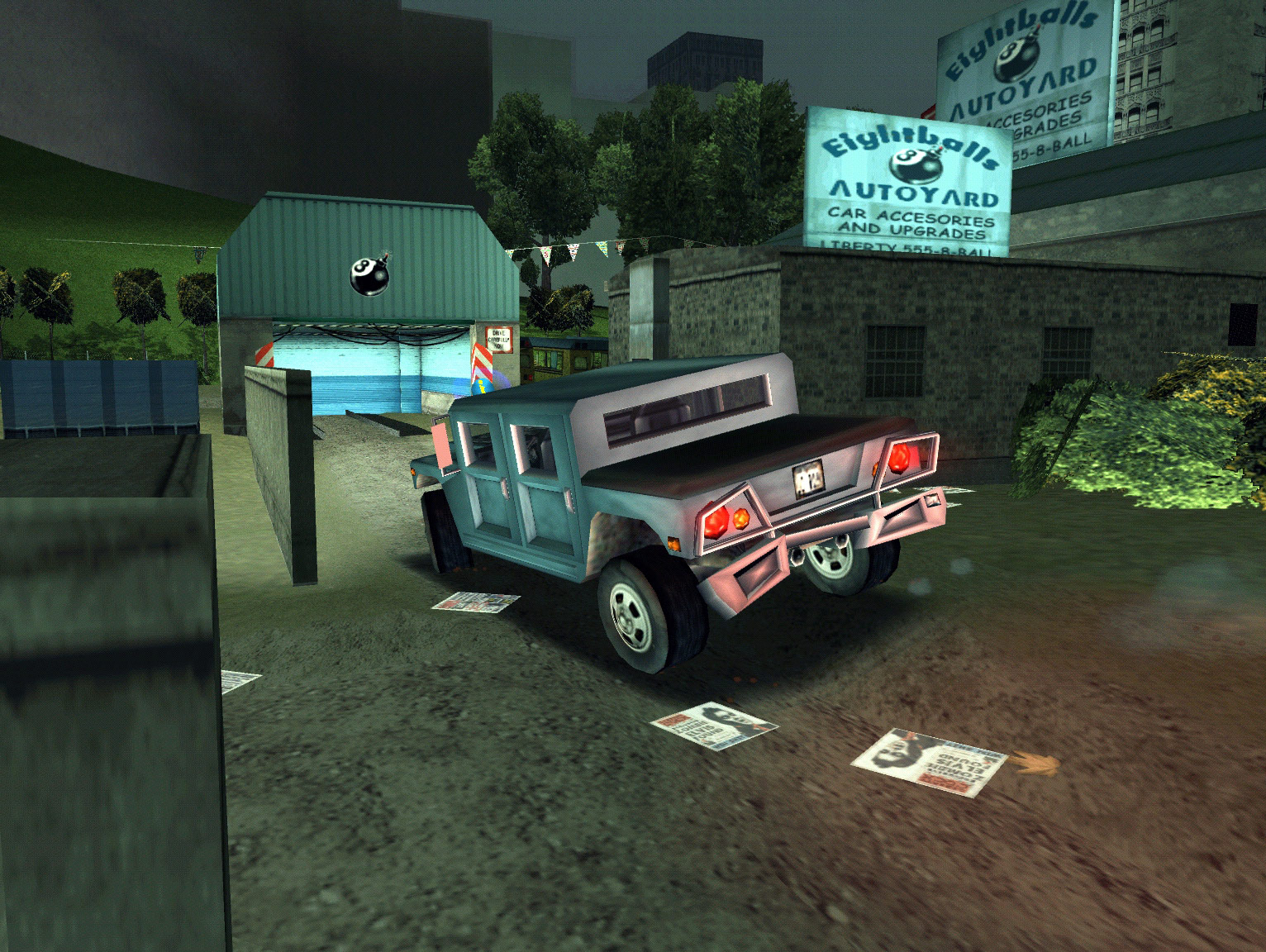 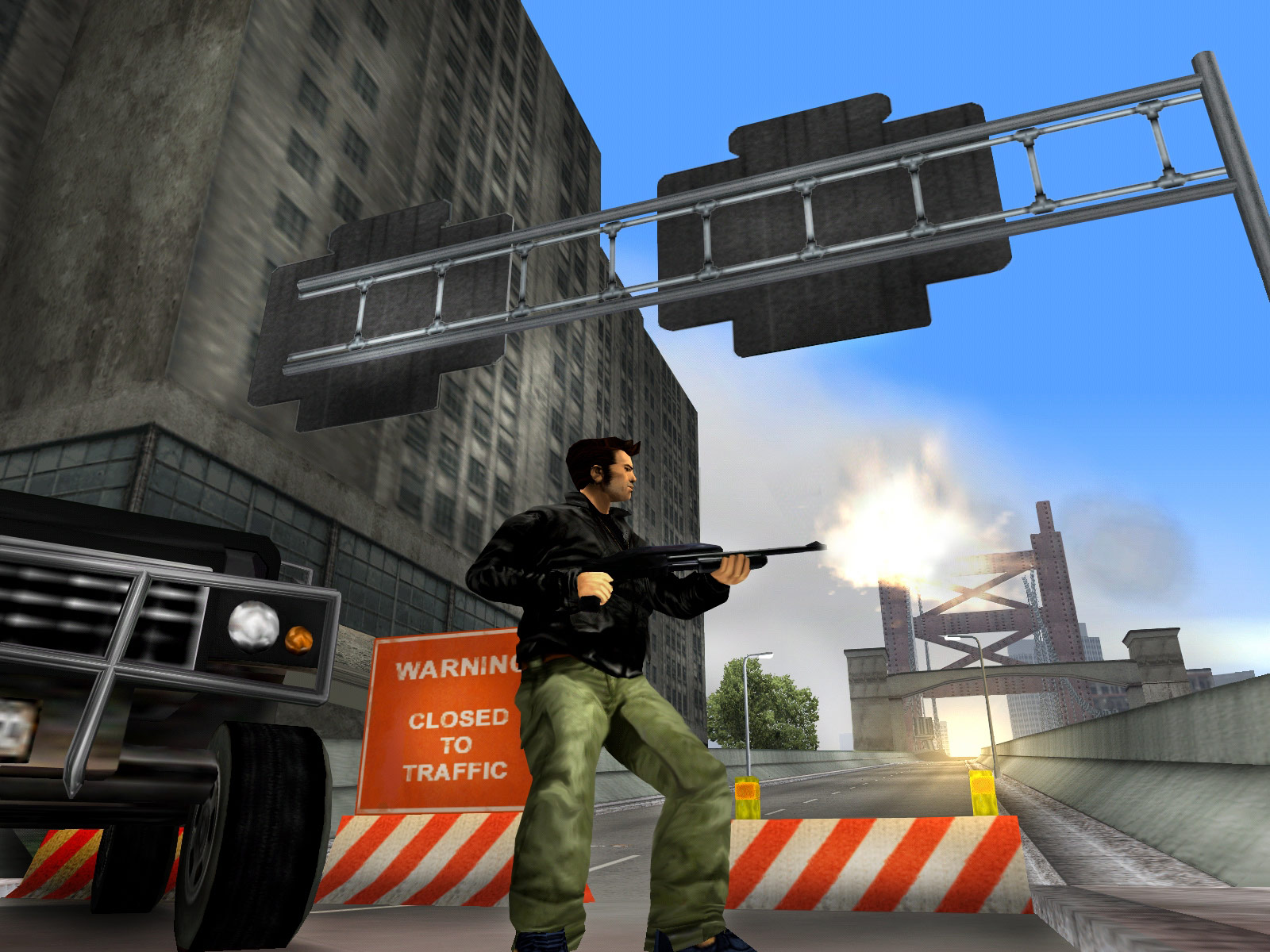 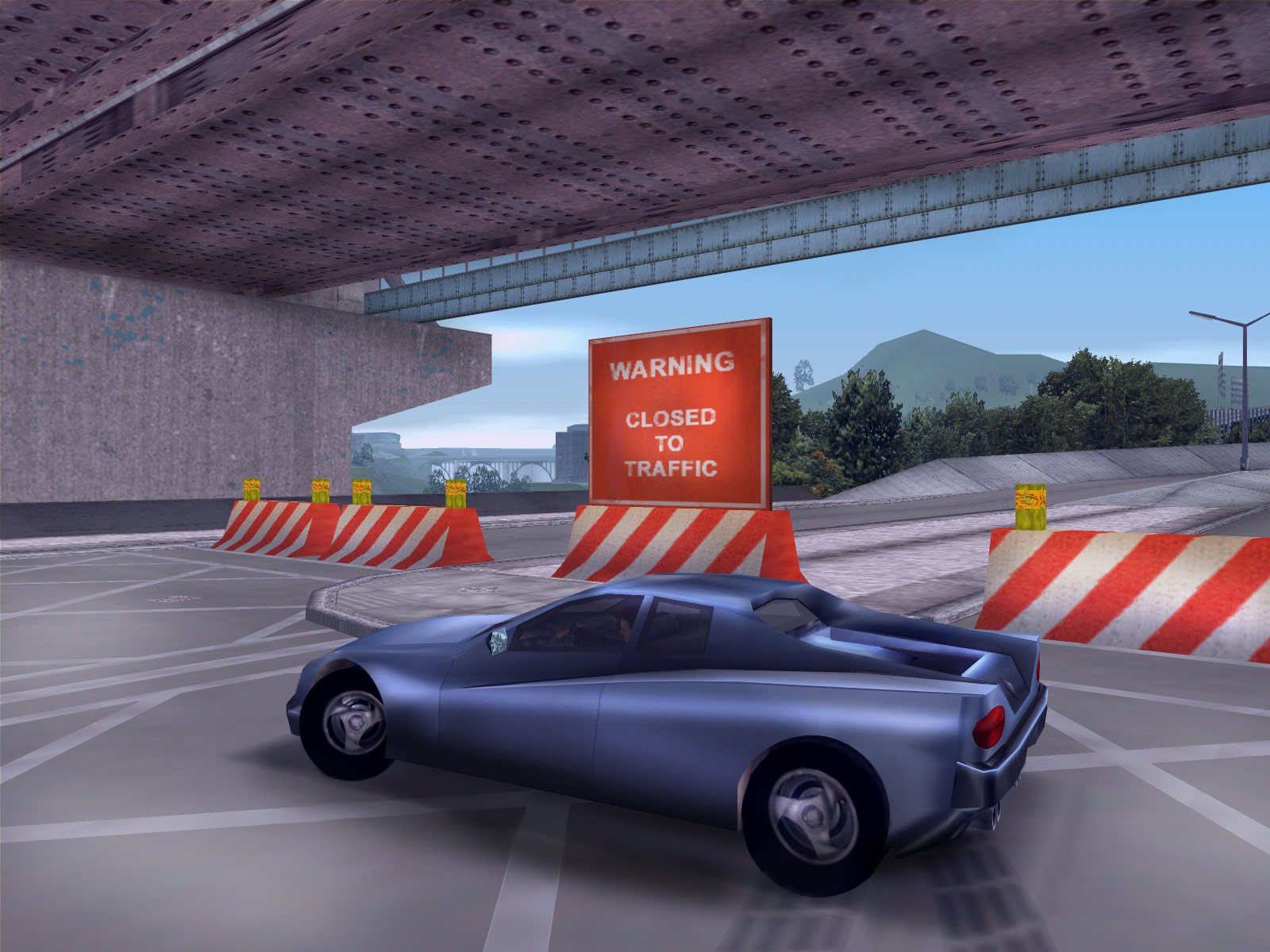 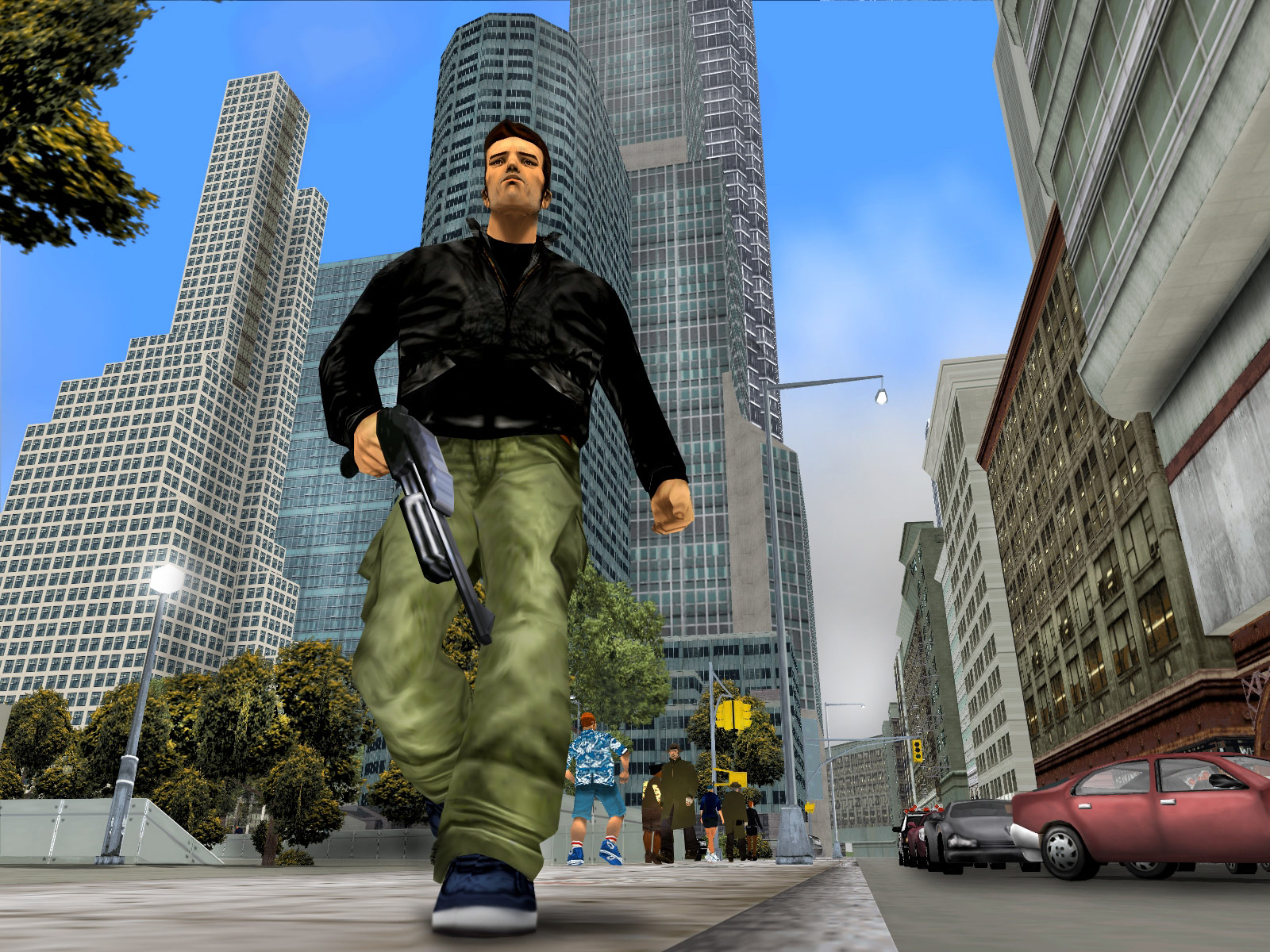 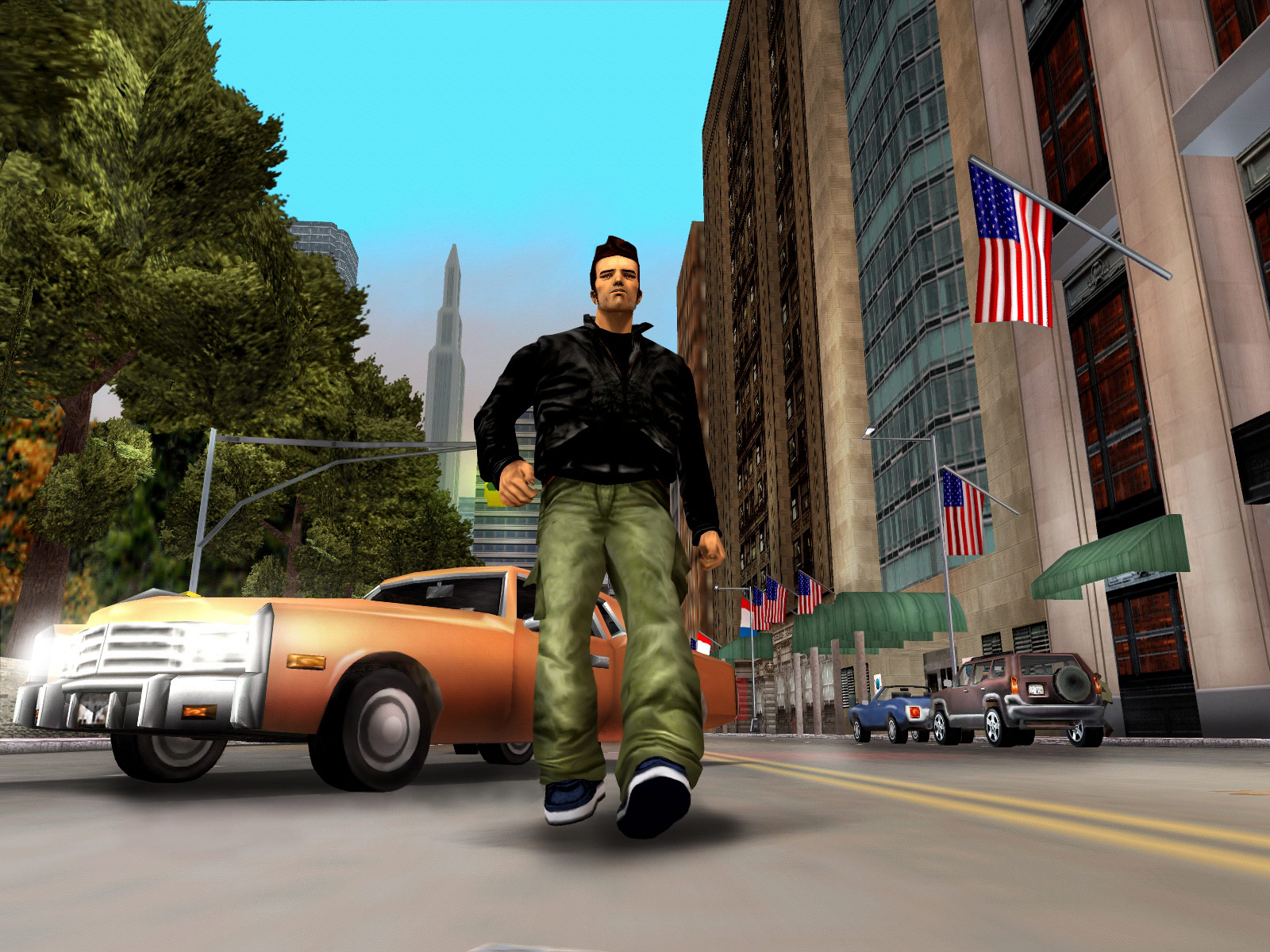 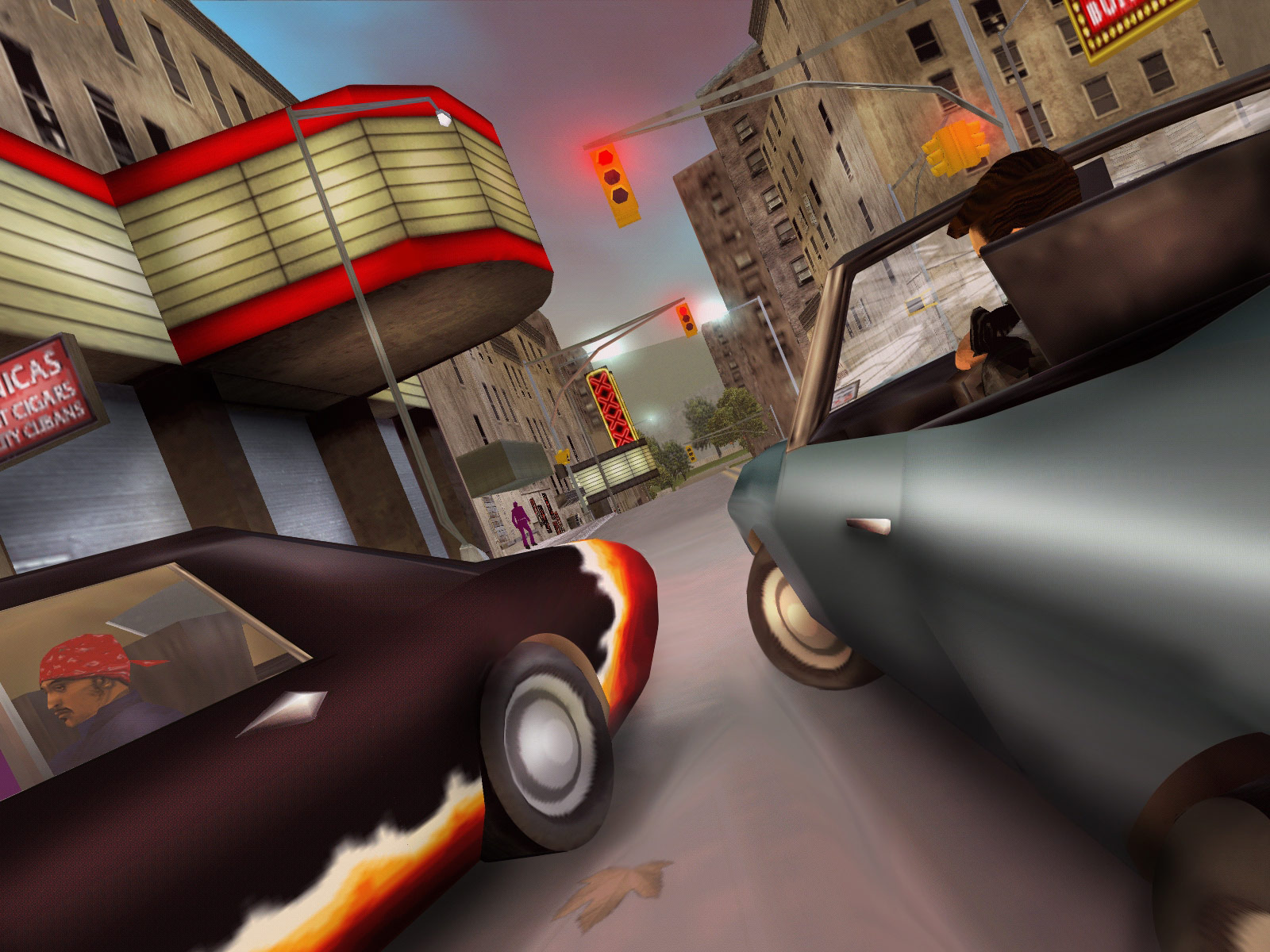 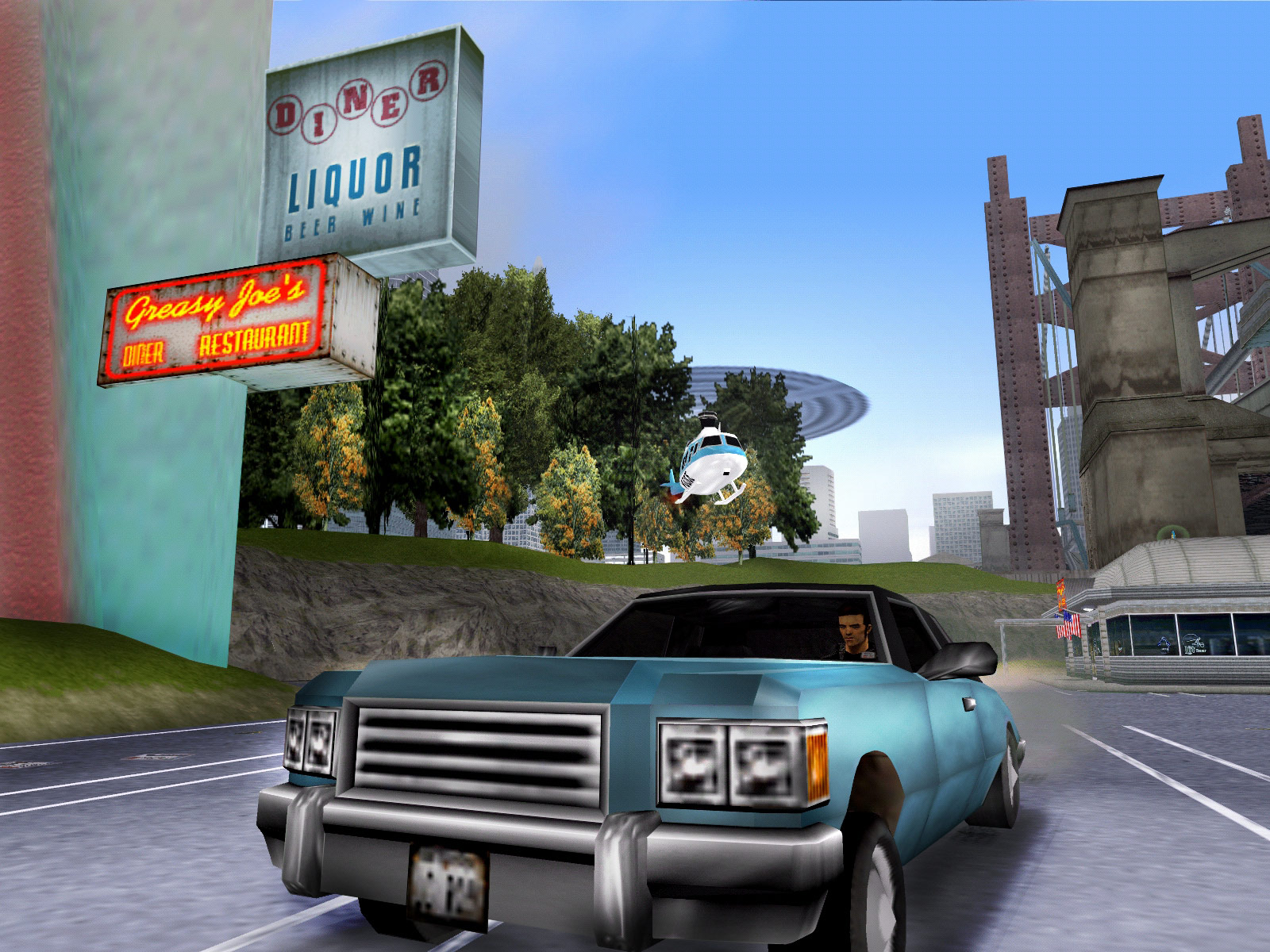 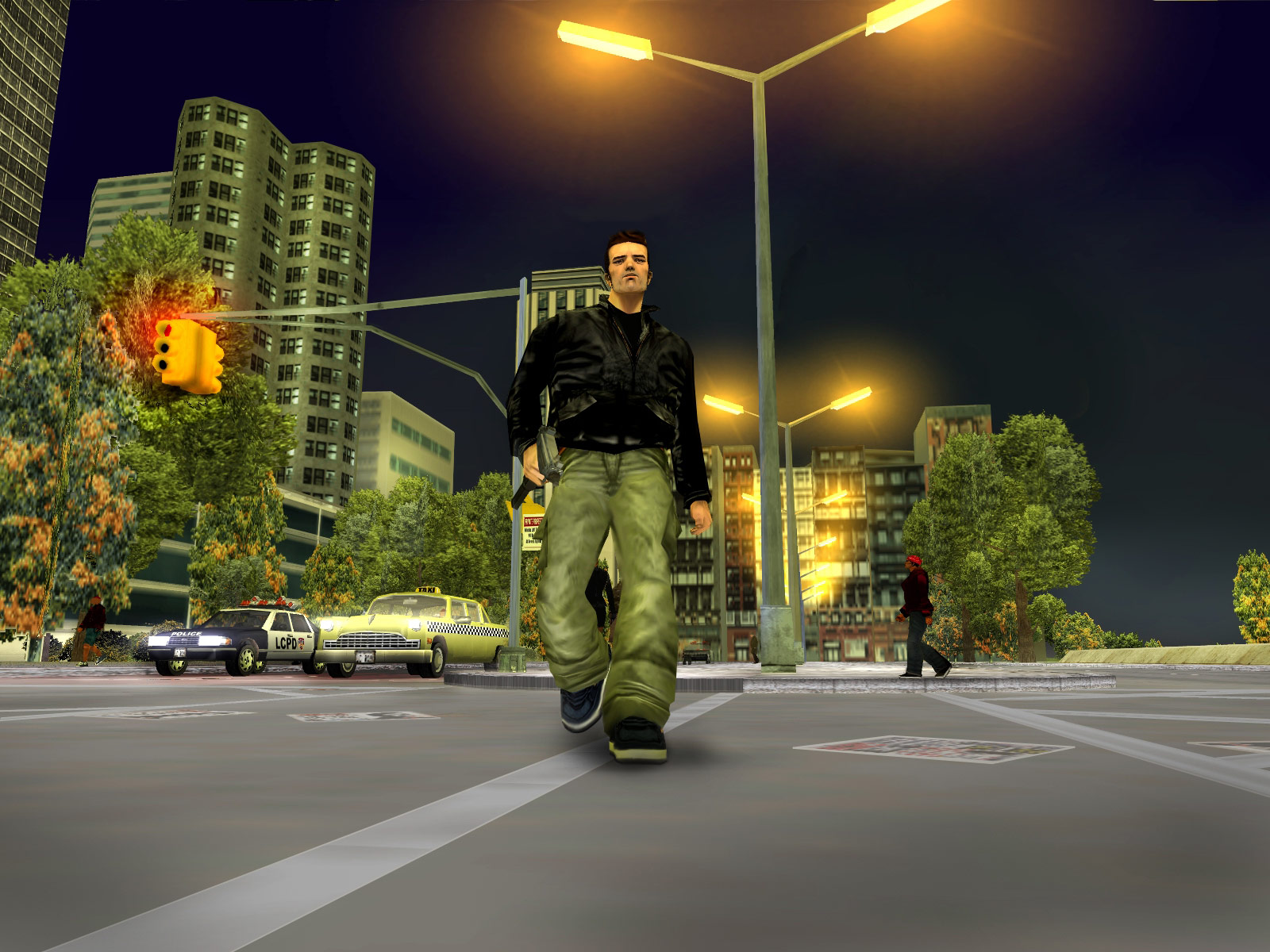 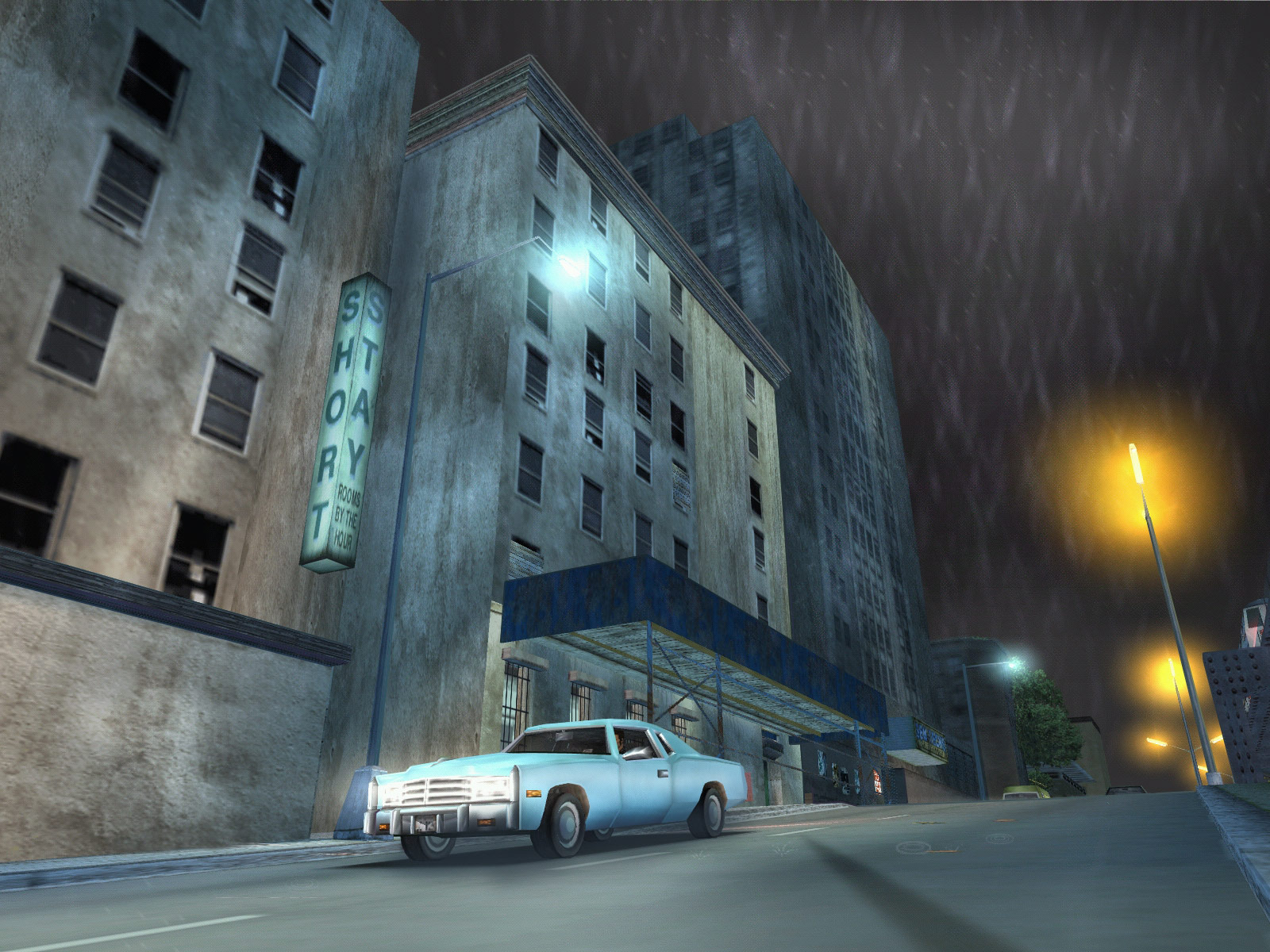 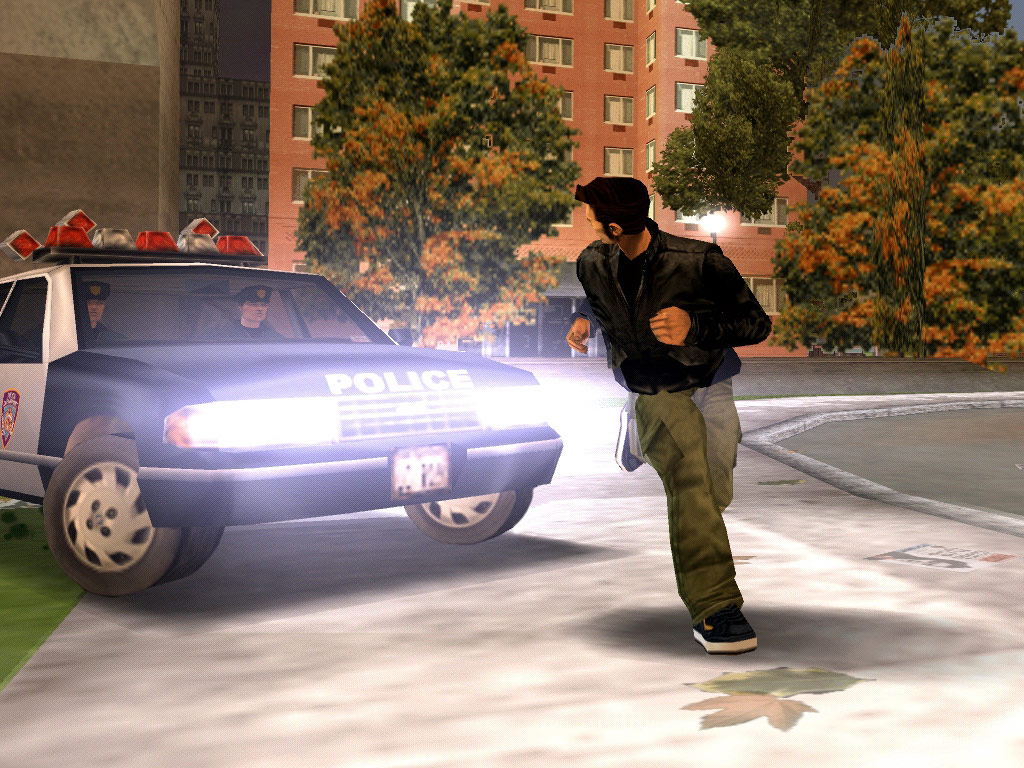