What is TaskForce Gamma-13 : An SCP Tale?

The idea was to capture a wasp, but you found a nest...This game is a third person shooter , an combination of Resident Evil 4 with Splinter Cell and Gears of Wars, where you, a member of the Gamma-13 task force should recover a lost android, but found much more than expected. 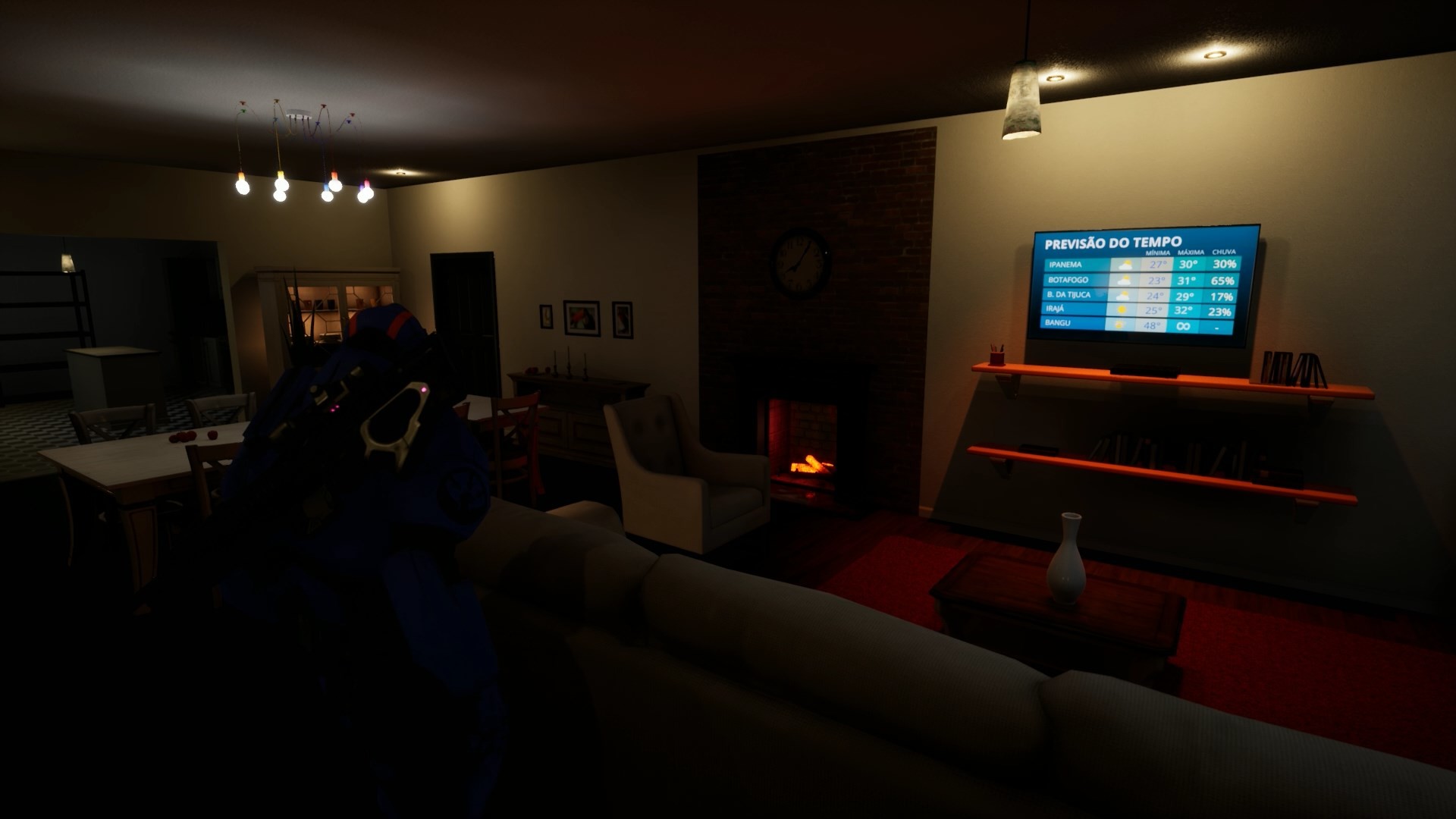 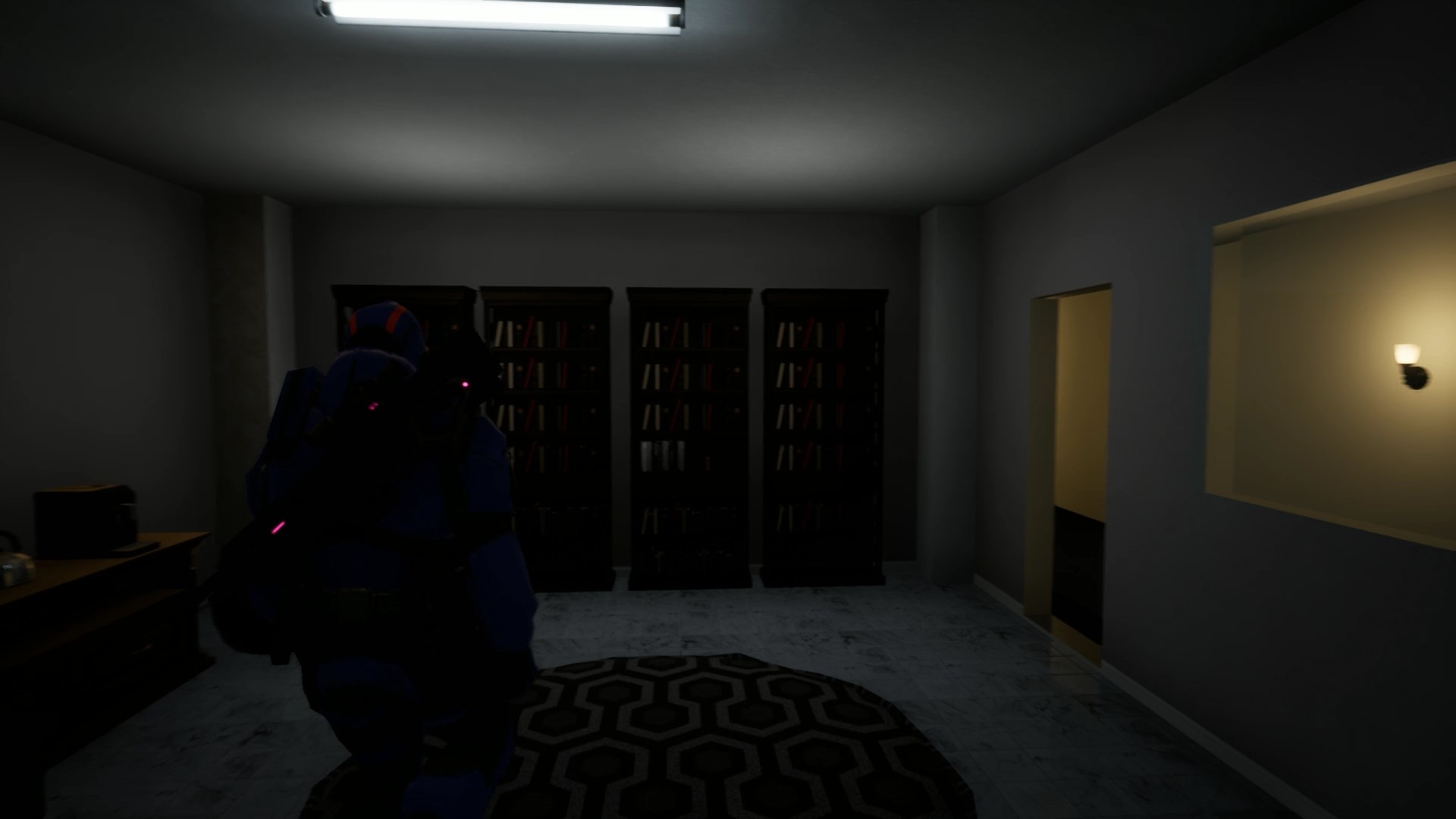 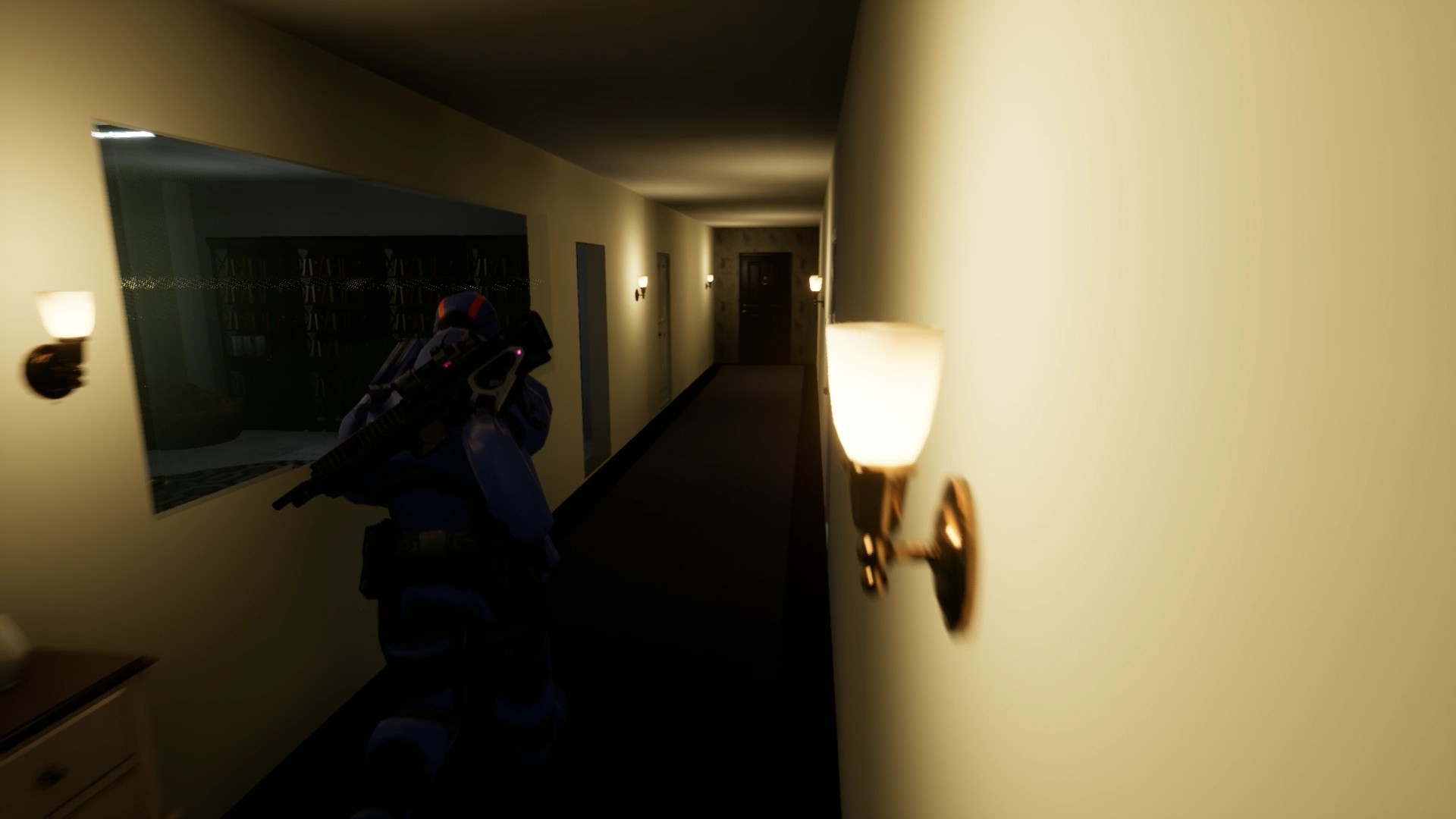 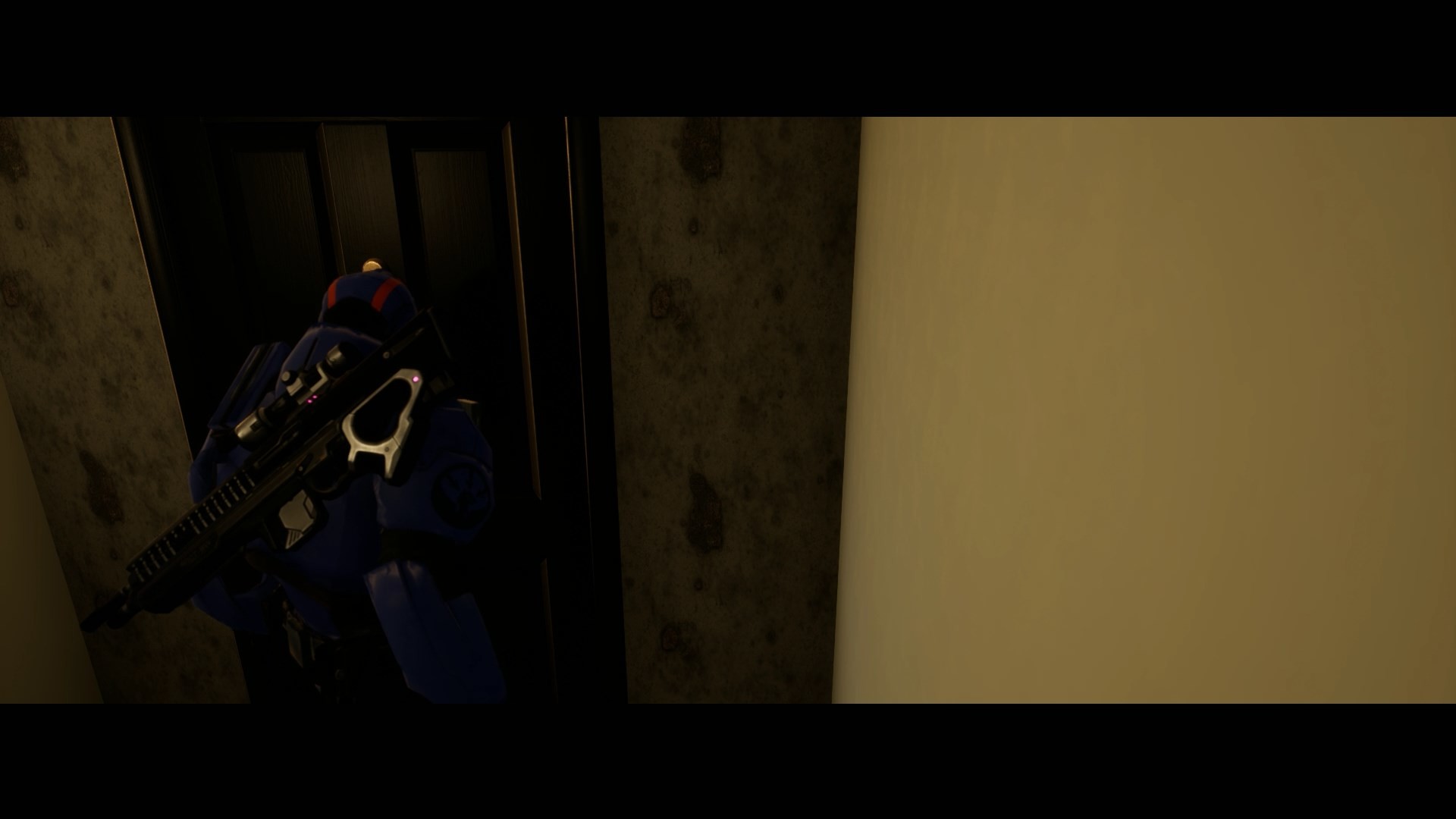 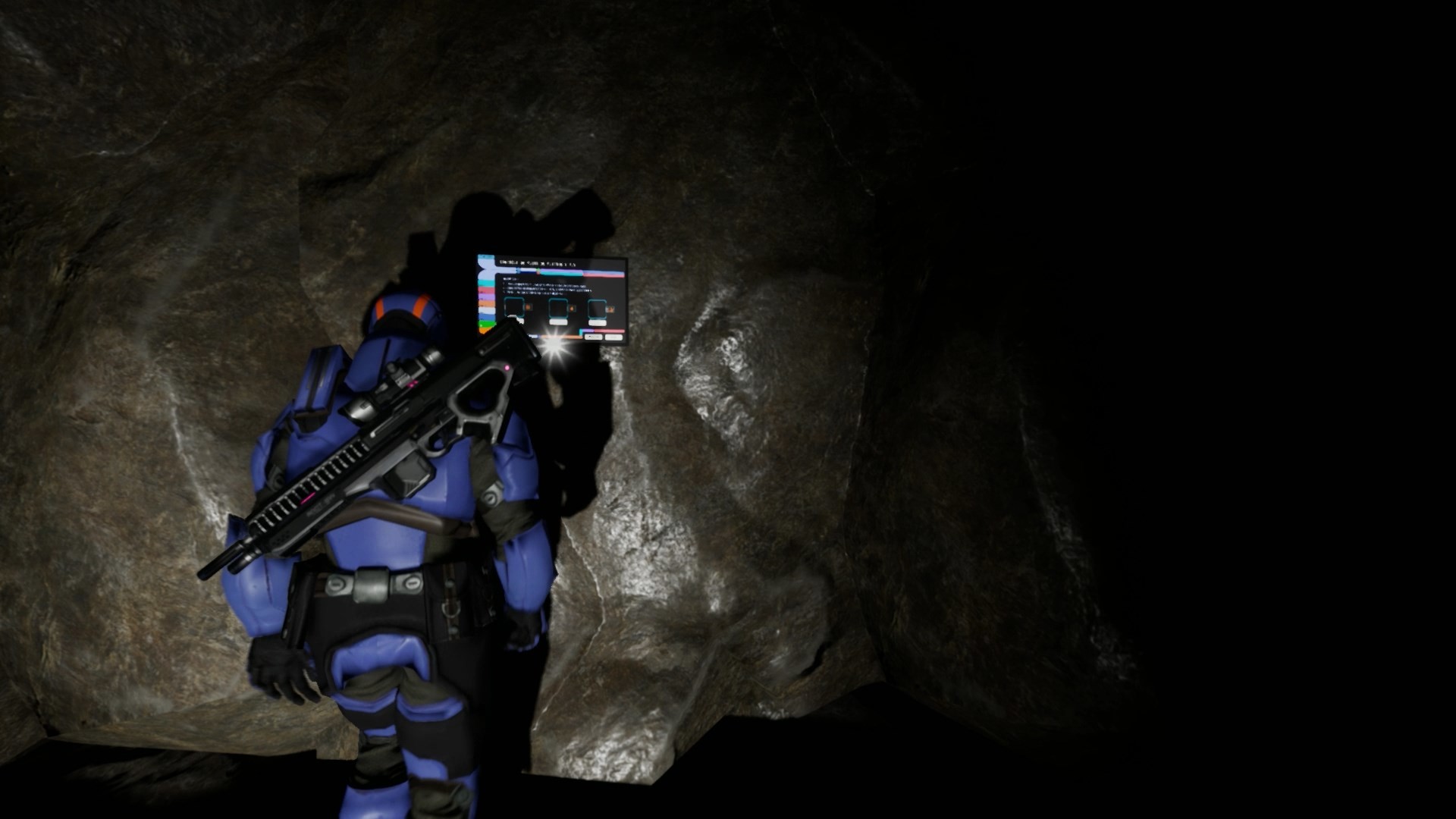 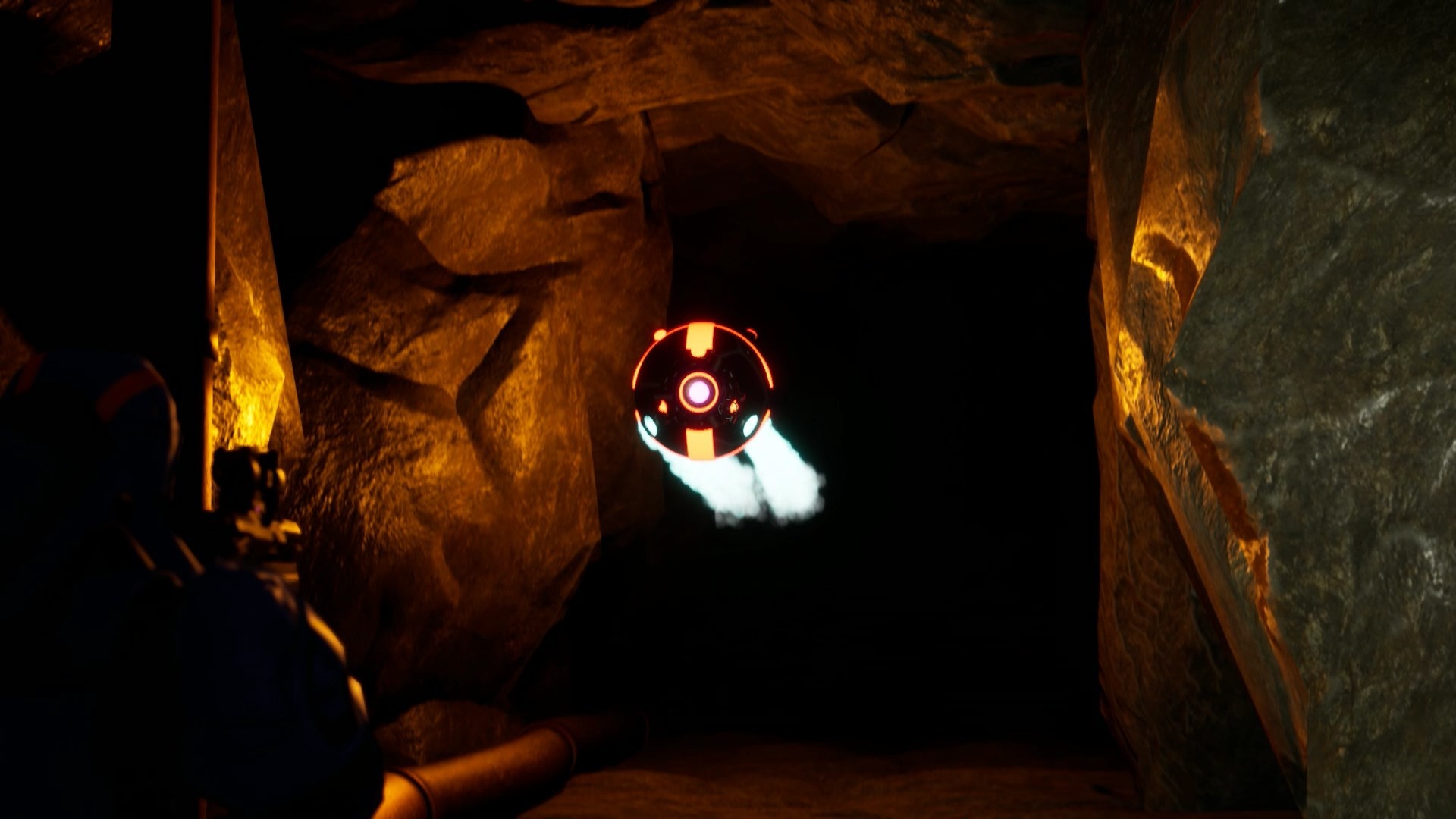