VELVETIST prototype introduces the vision of a third person action open world adventure game set in an old, socialist occupied town of the second half of the 20th century. Prototype contains only a basic structure on top of which we wish to build the VELVETIST: The City Of Machineguns. 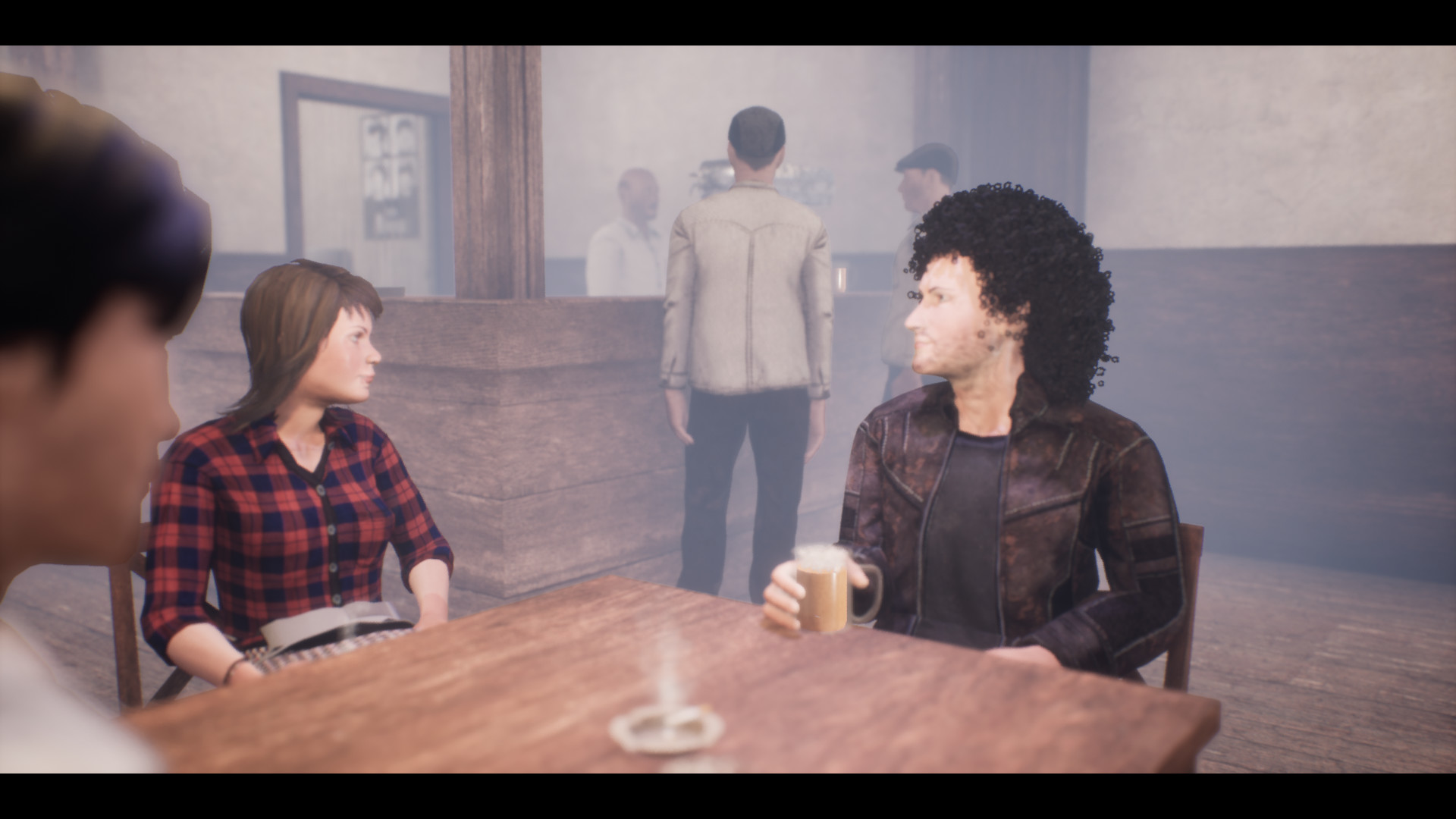 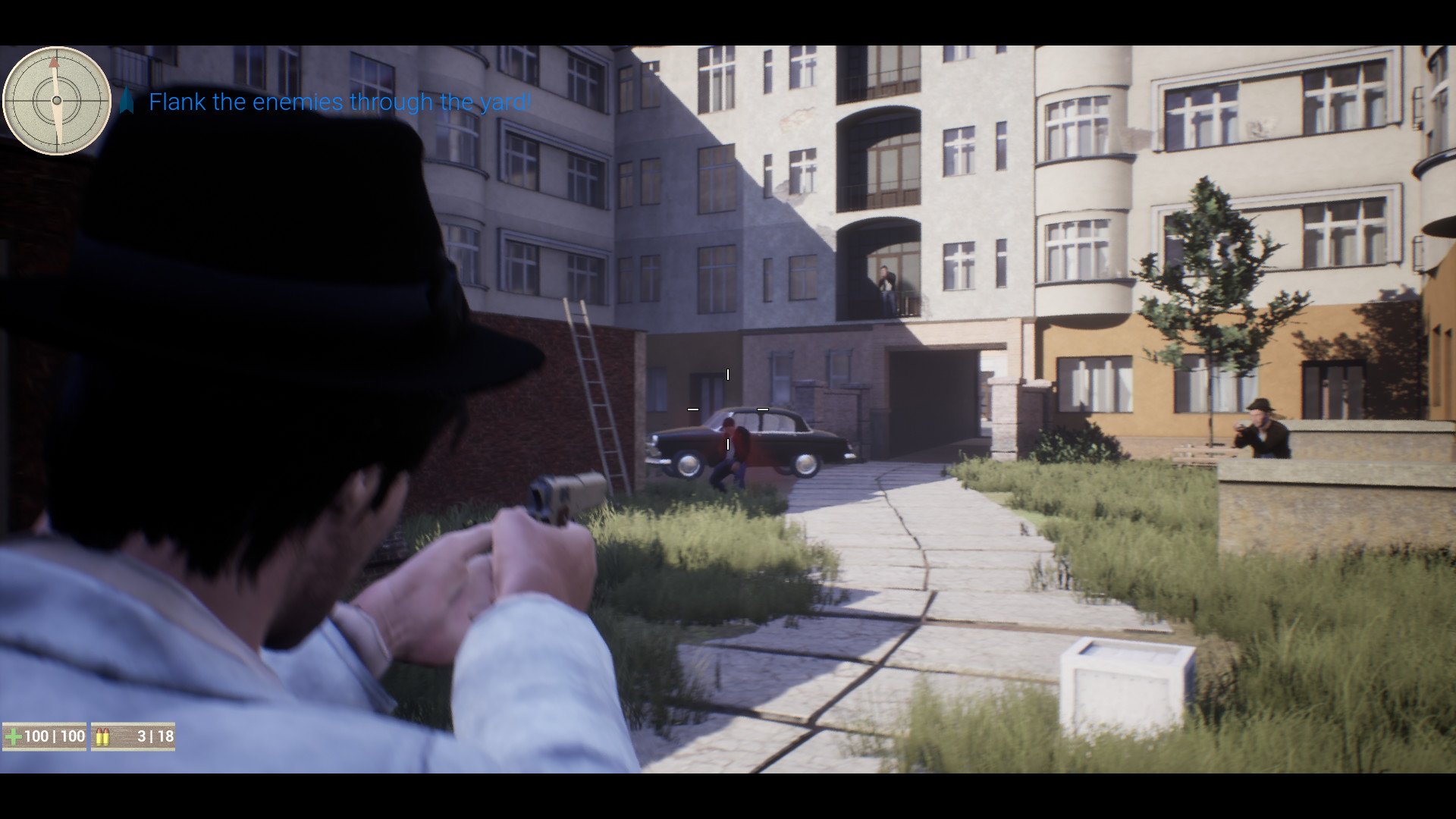 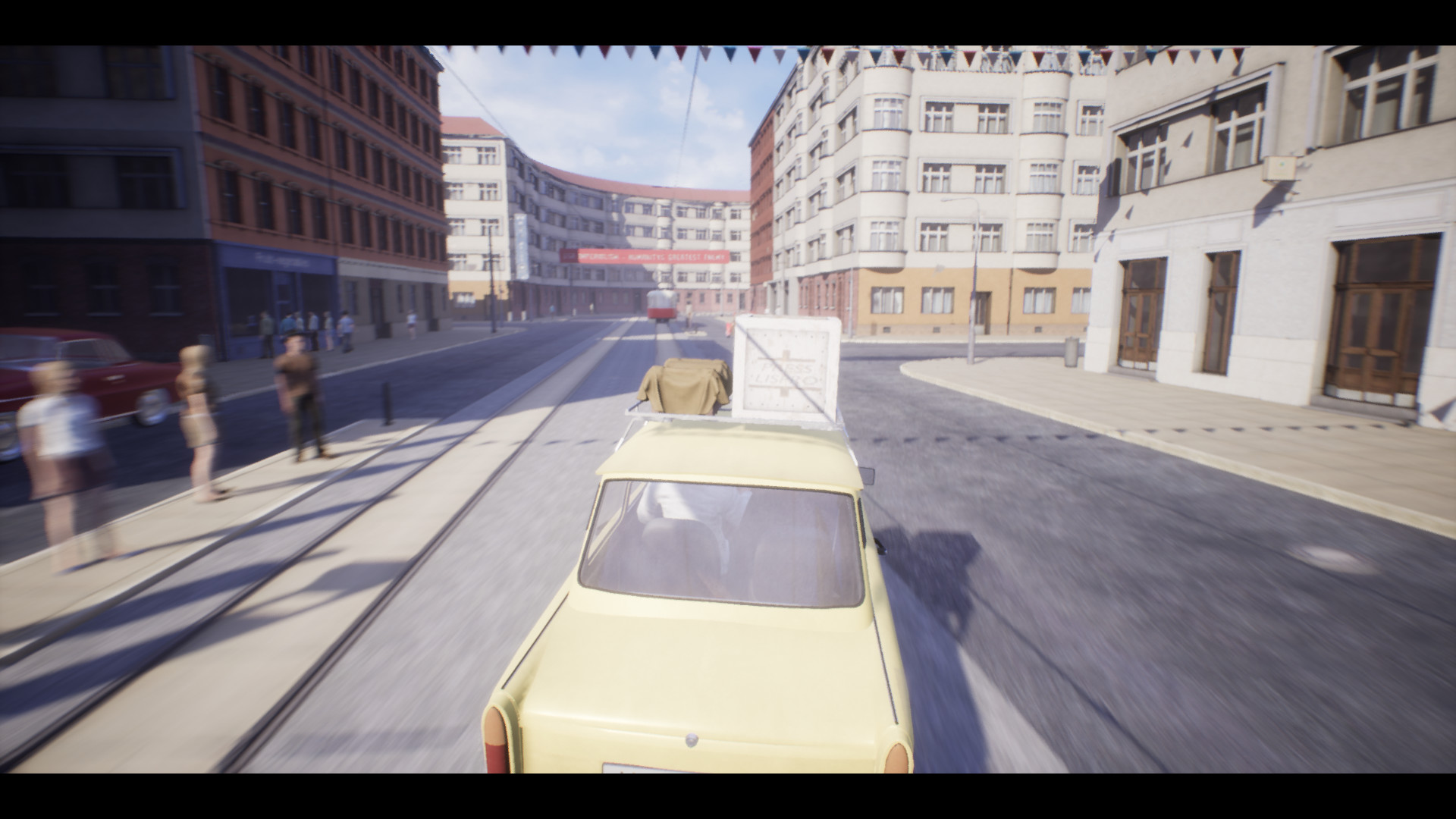 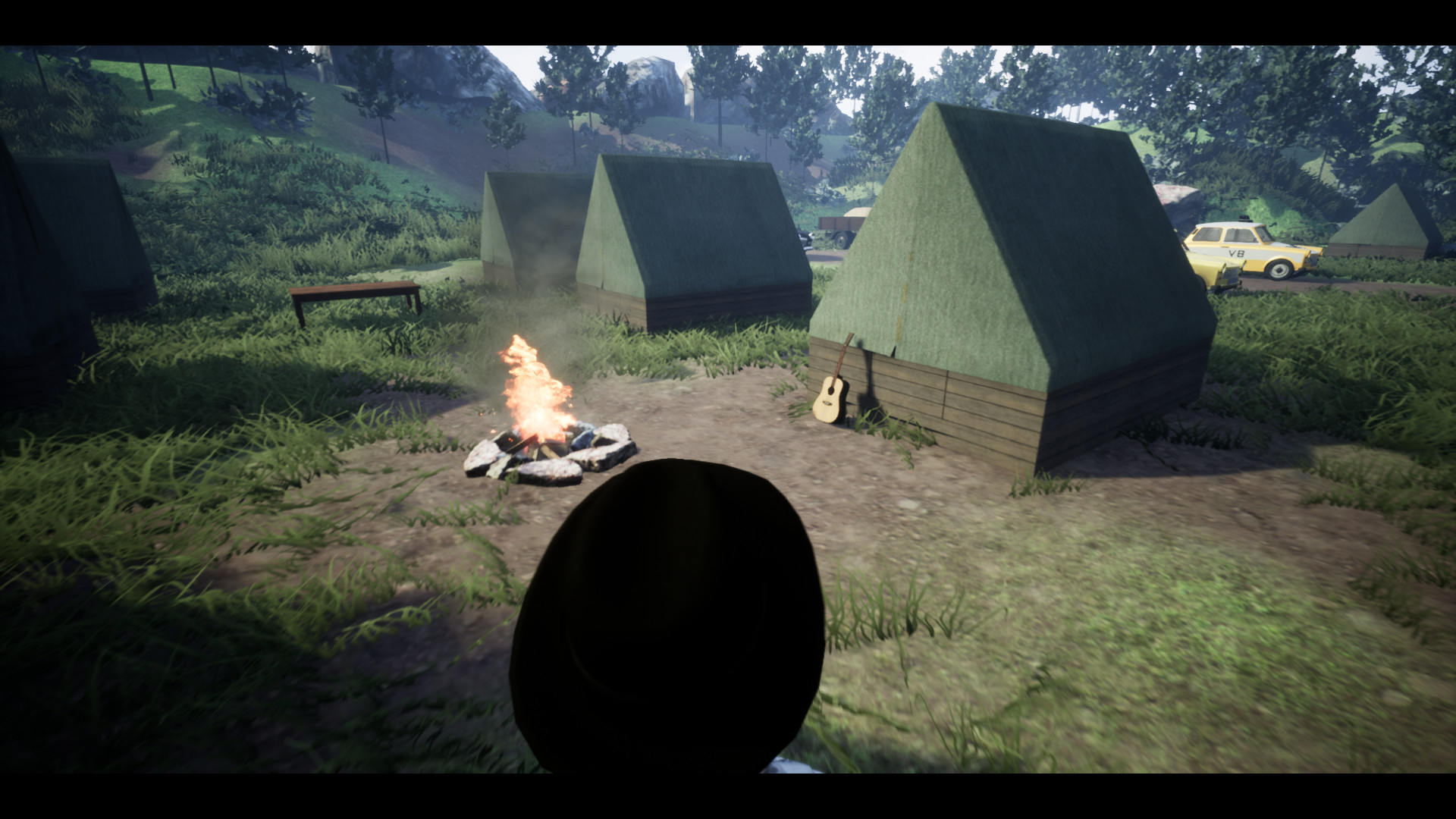 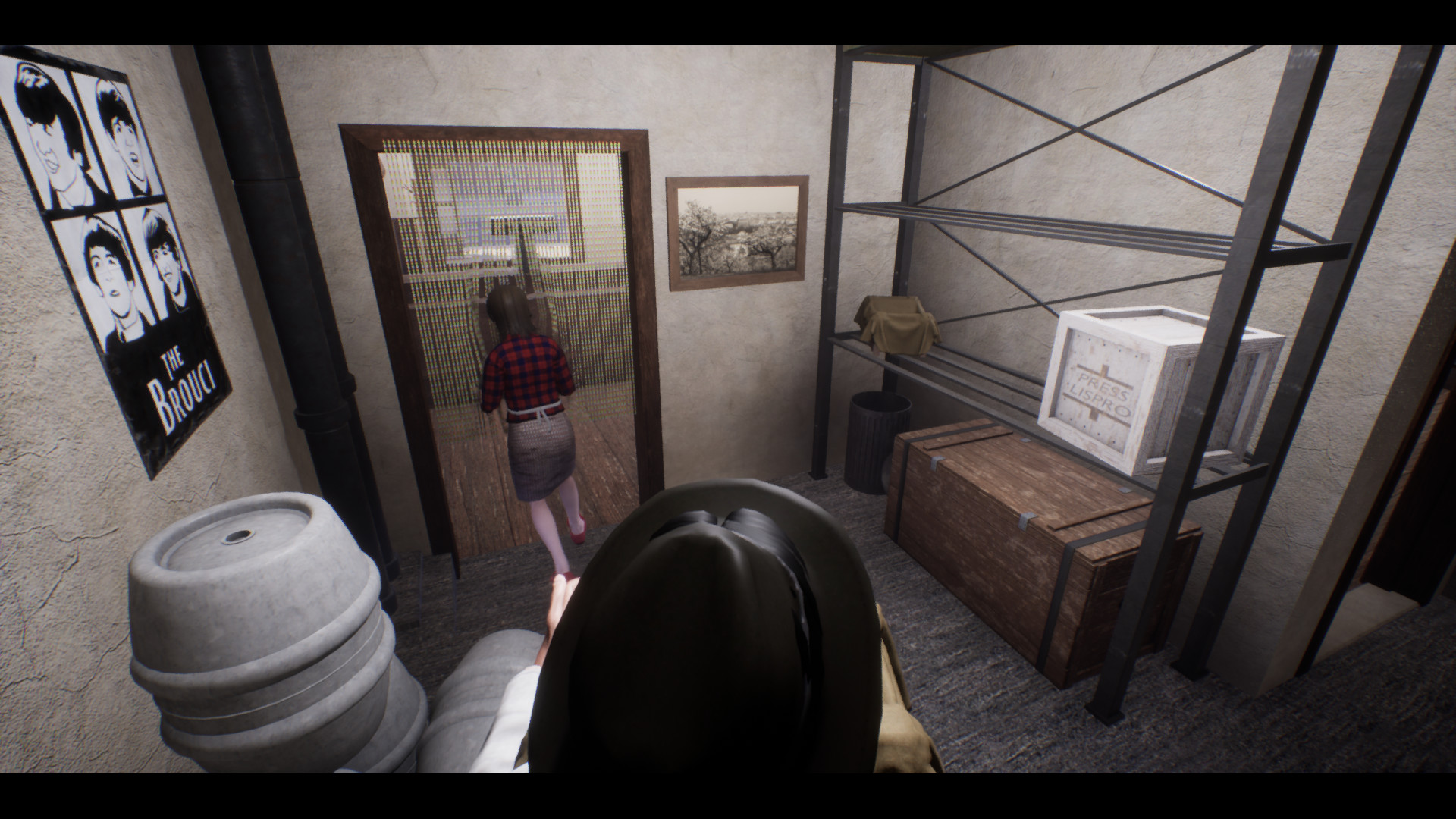 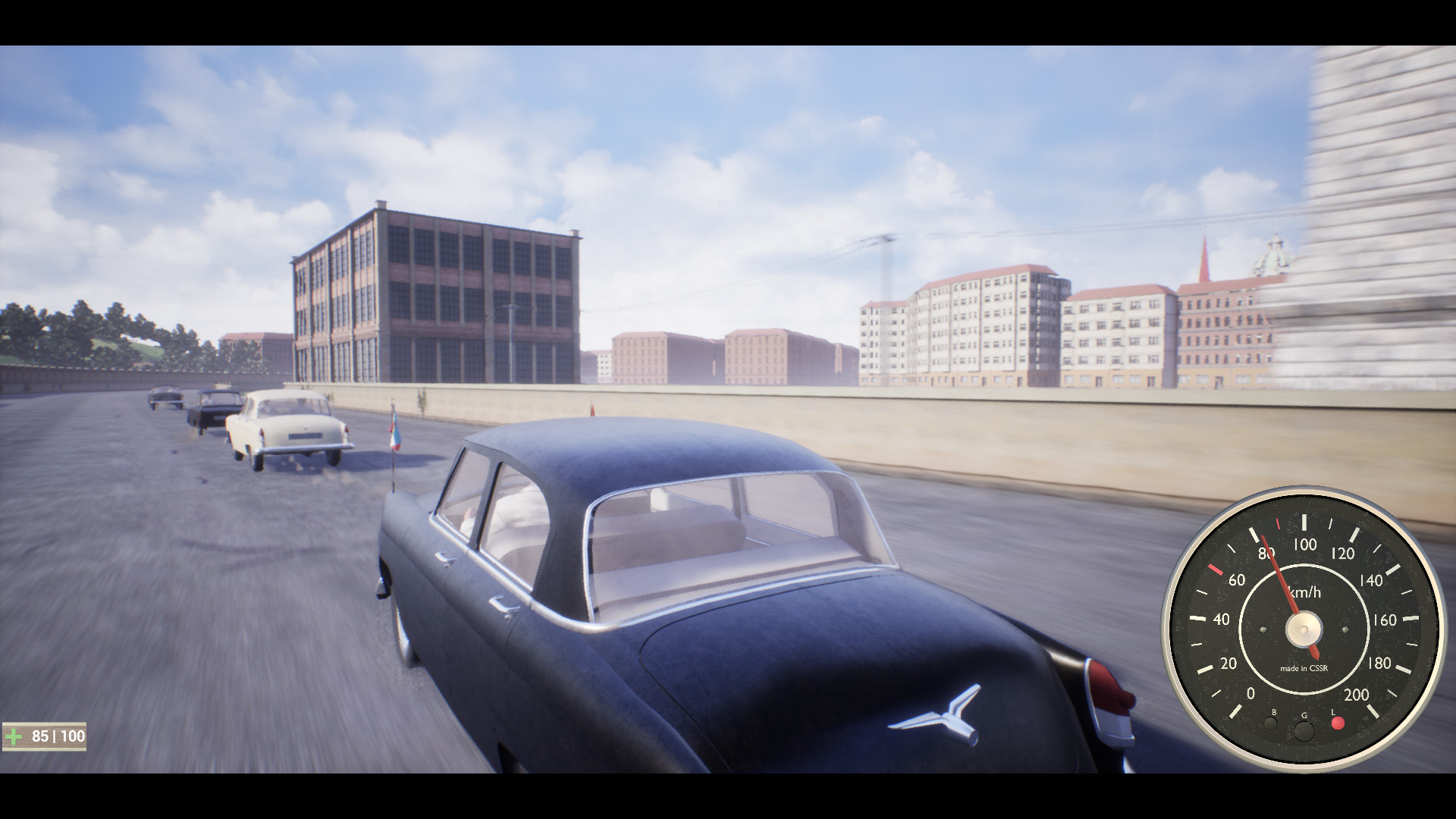 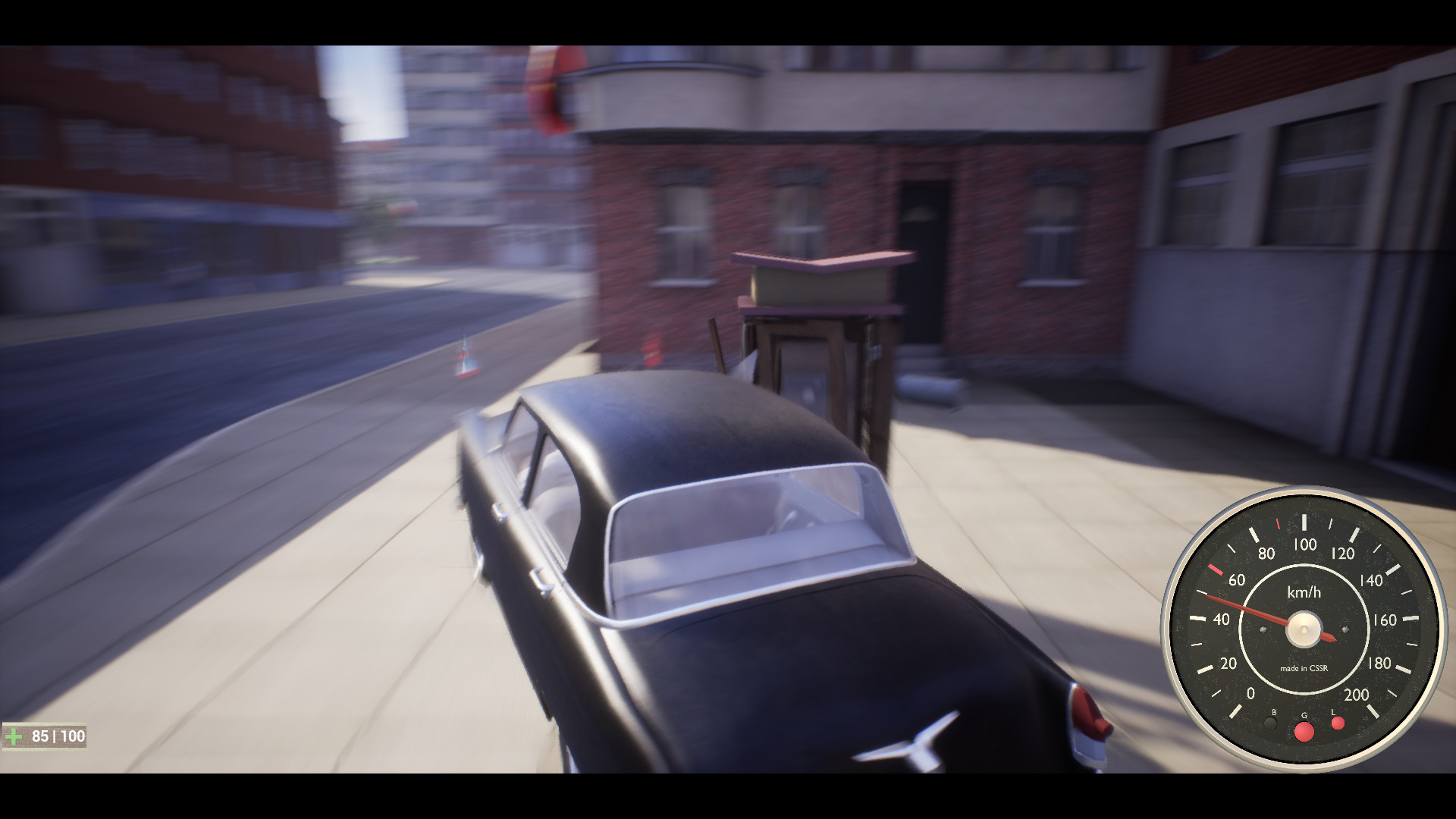 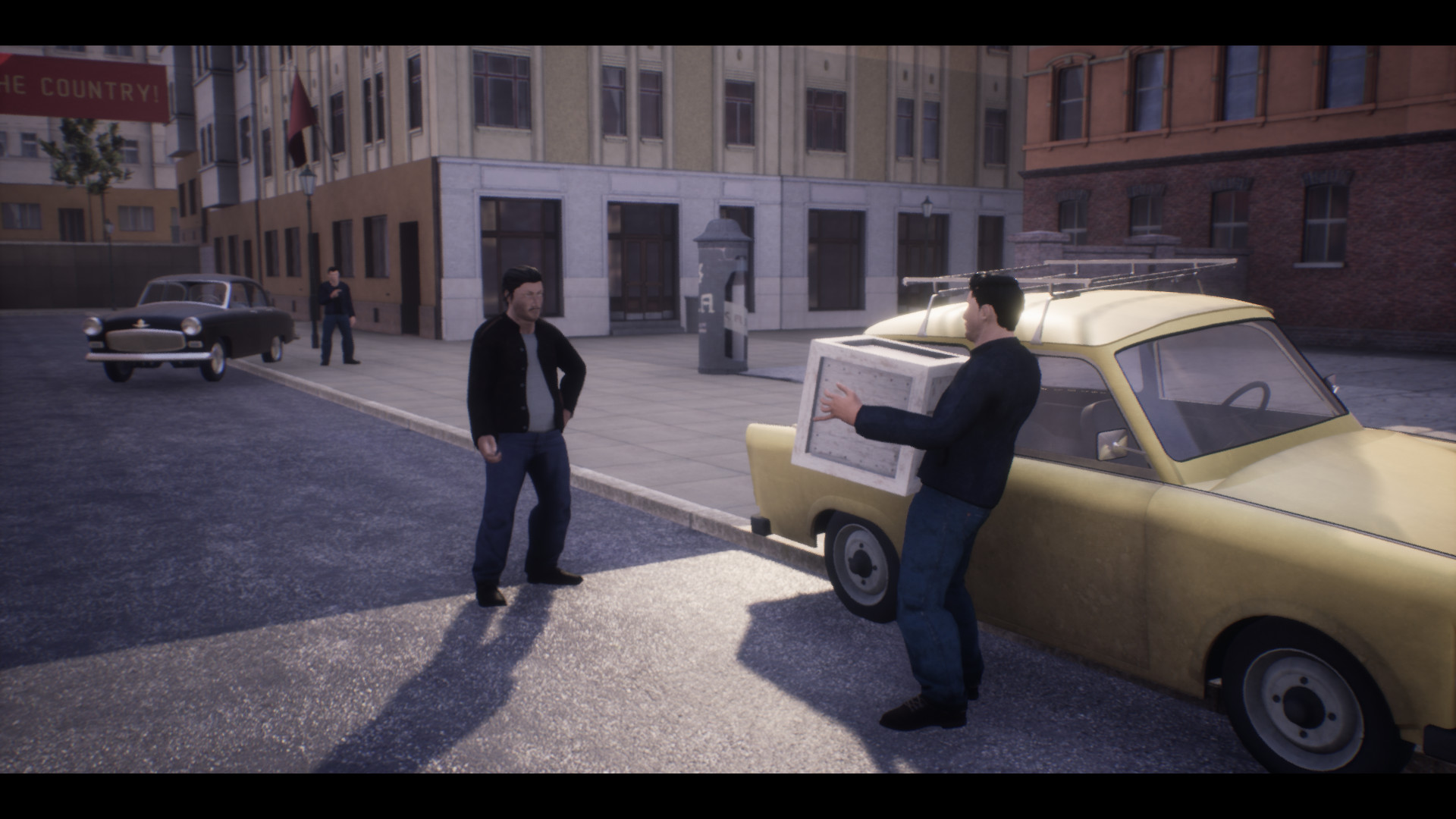 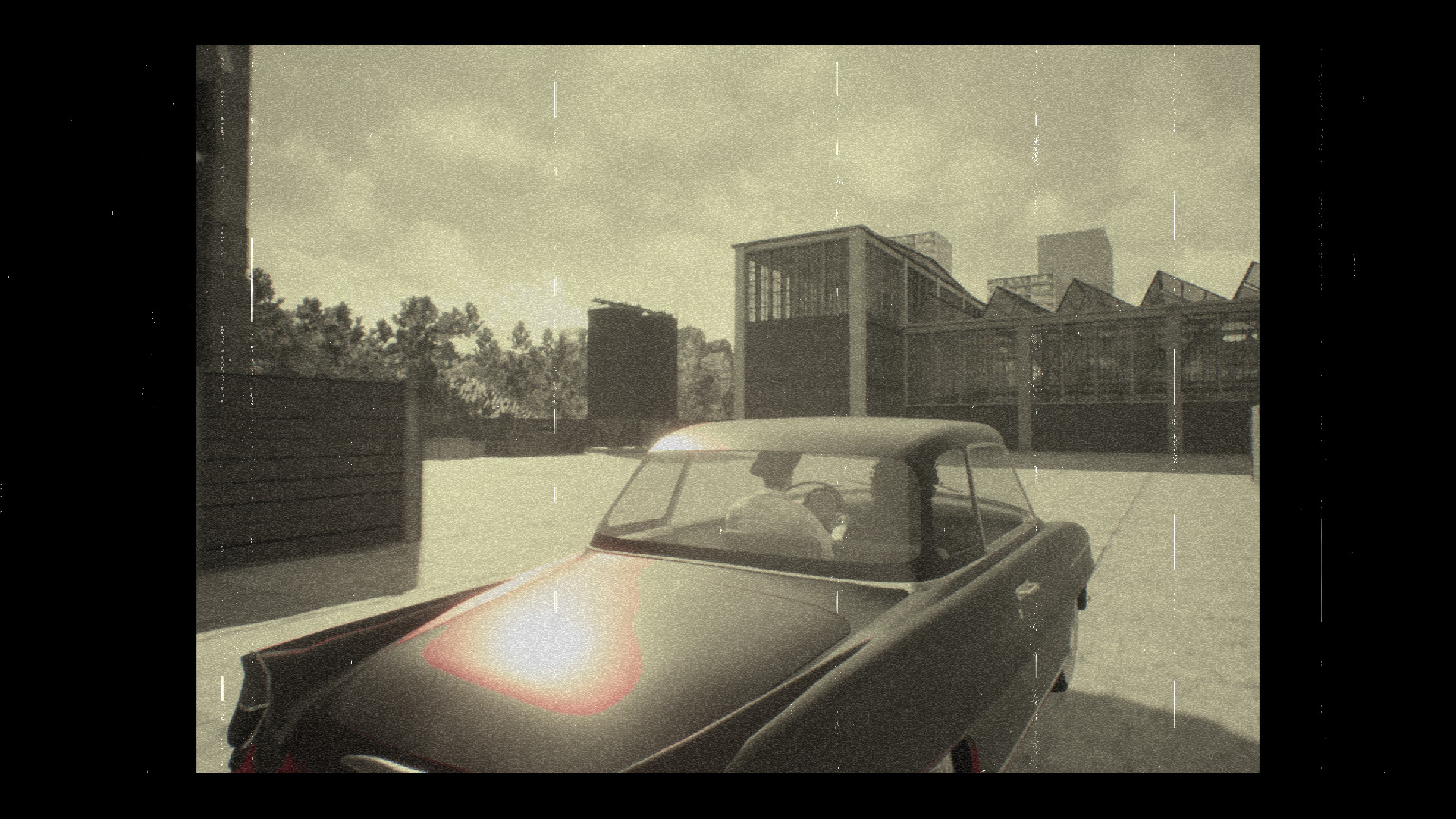 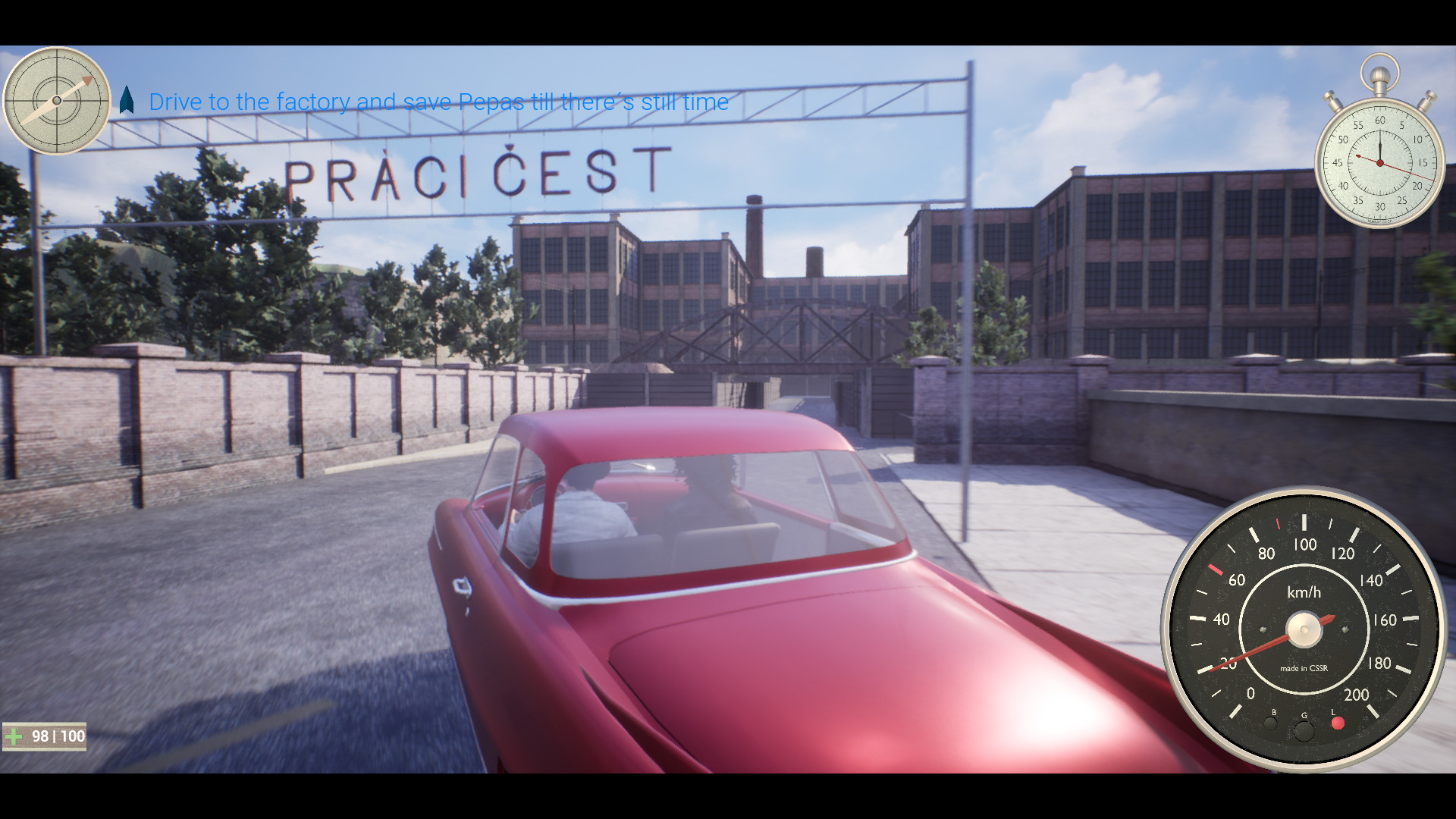 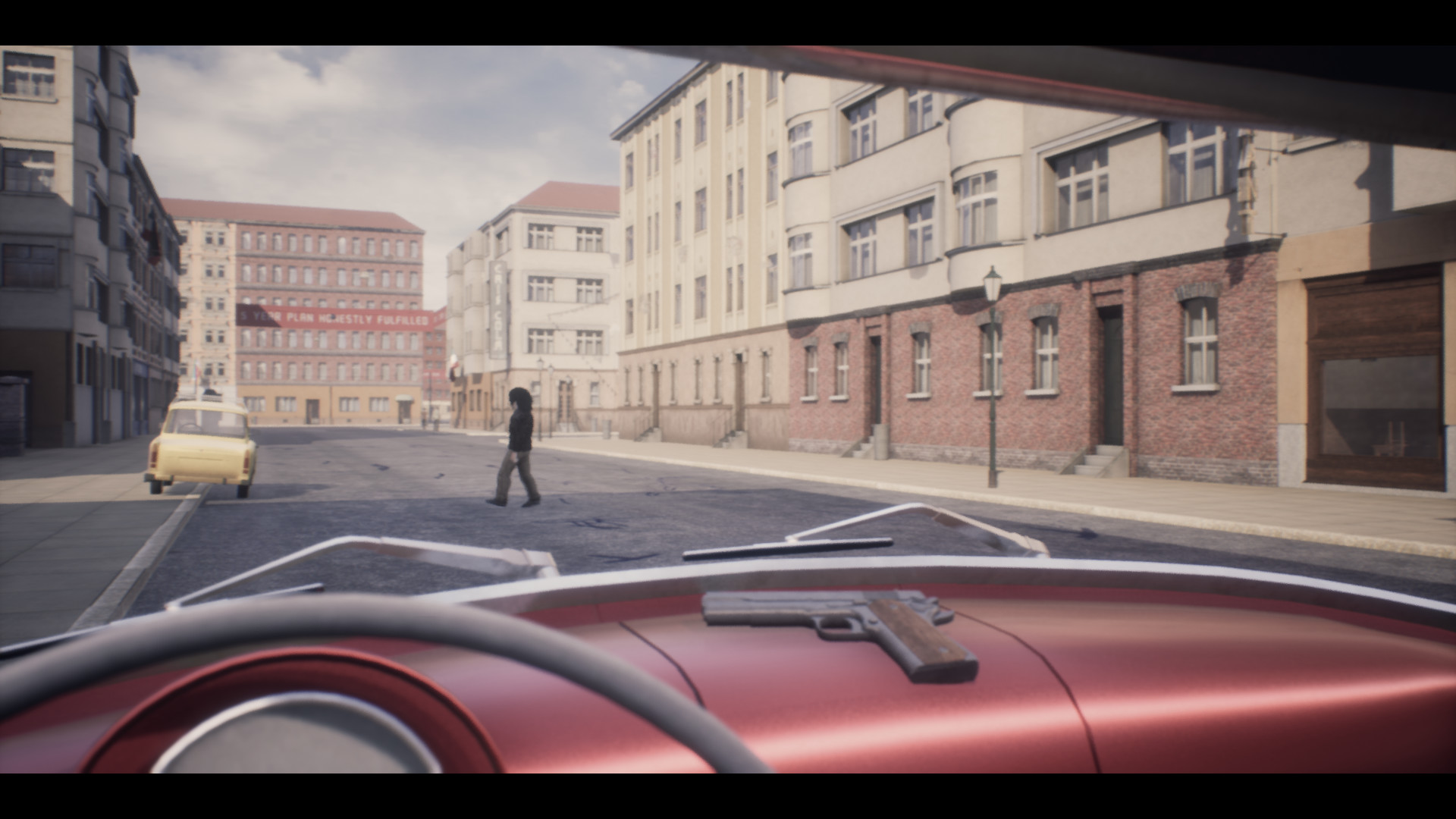 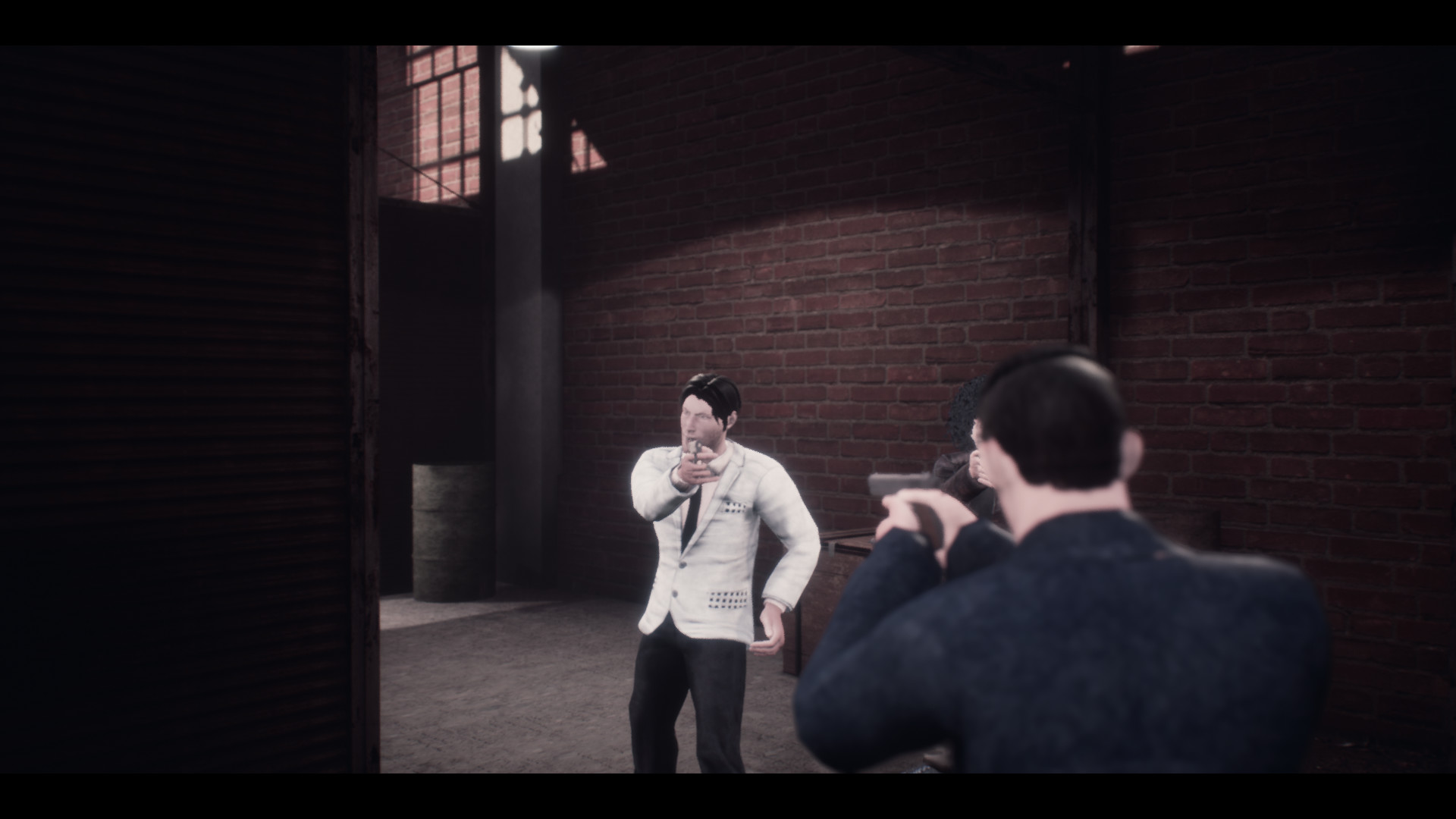 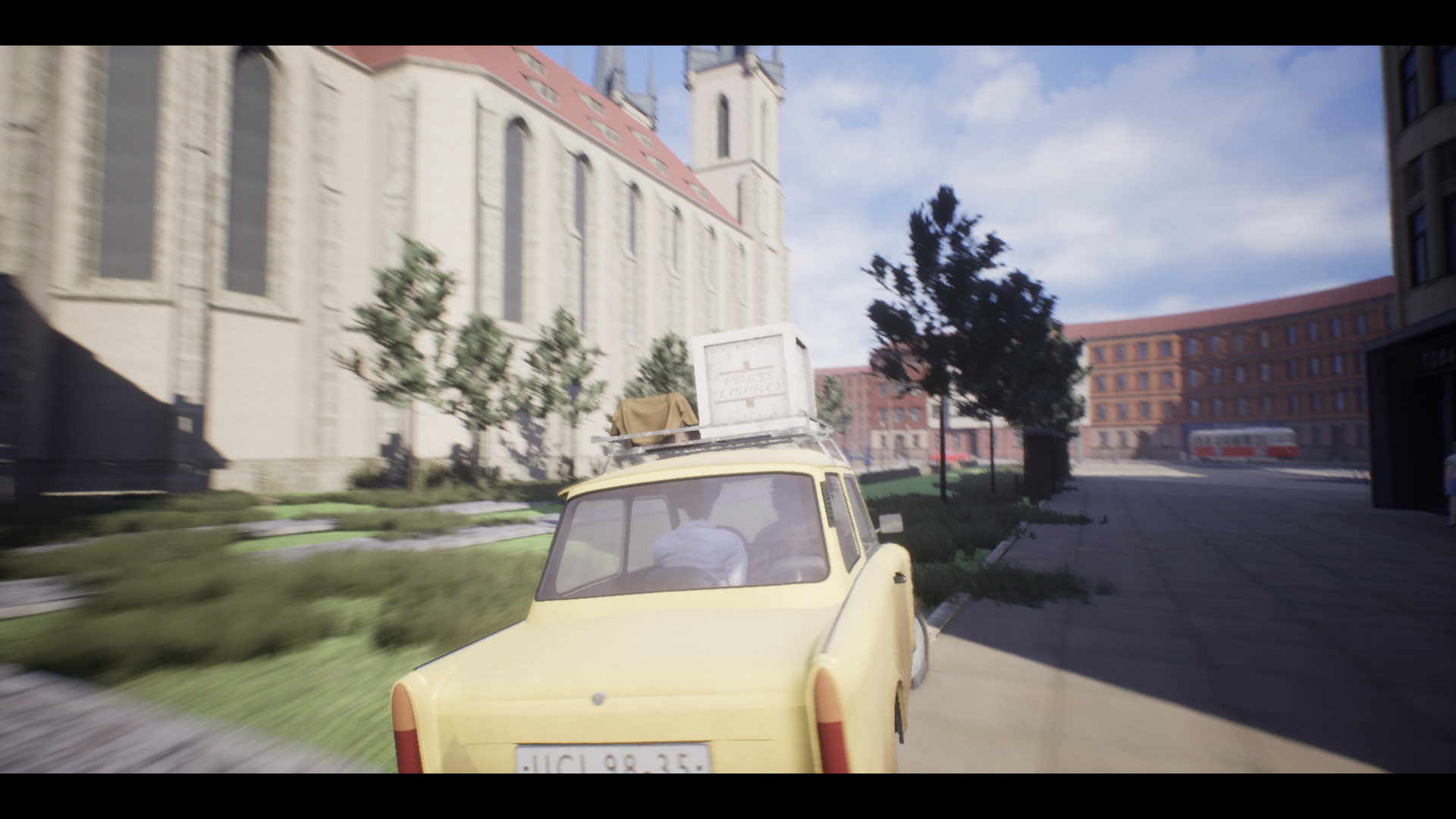 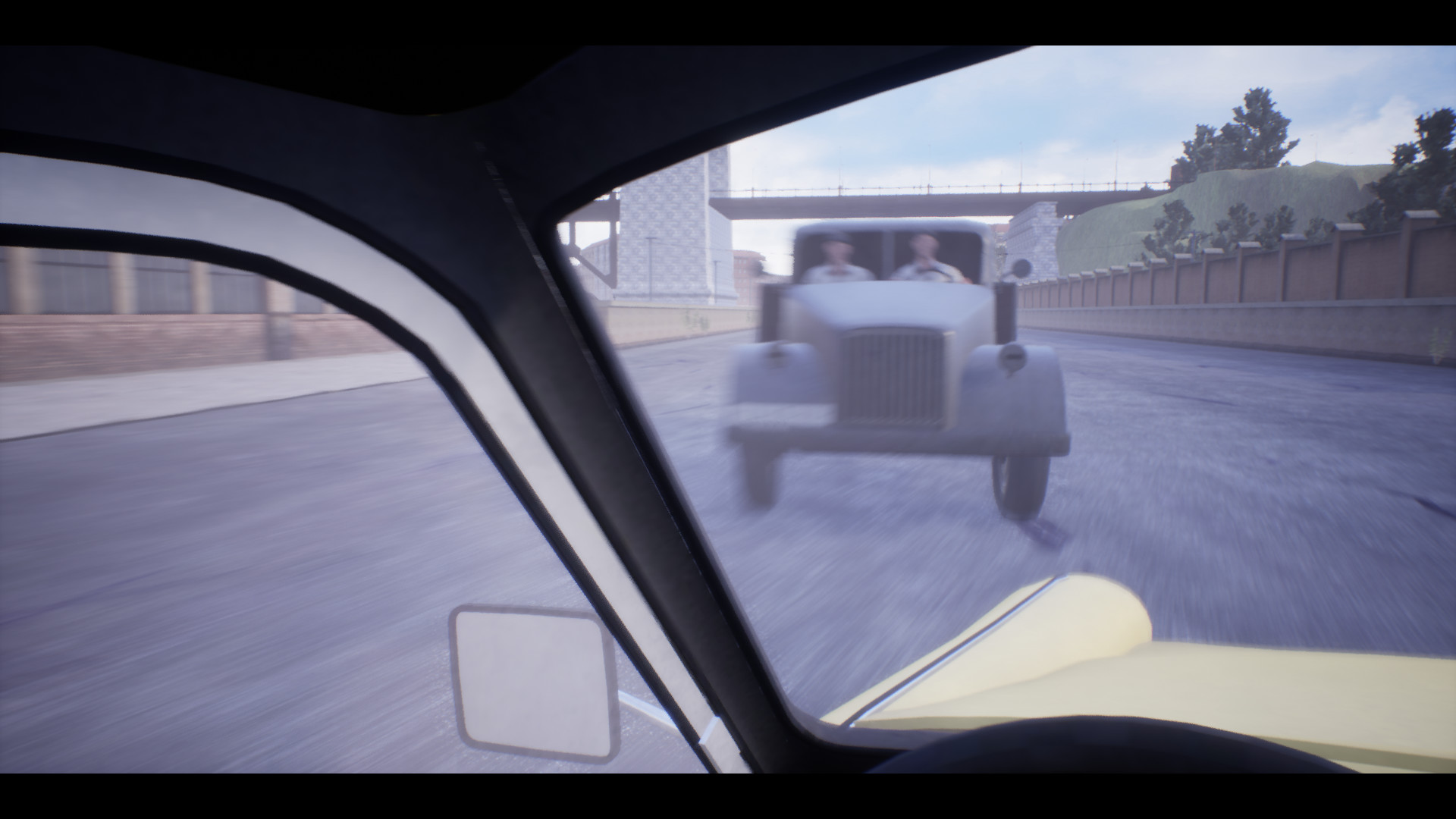 The release date for VELVETIST: Prototype PC game on Steam: 18 May, 2020