What is Iron Blood VR?

Iron Blood VR is a Action, Massively Multiplayer, Violent PC game, developed by , available on Steam and published by .

Iron Blood VR is a sci-fi team shooter with various characters. Each character possesses unique weapons and skills. All the characters are able to communicate by teleporting to their allies, which makes the game insanely dynamic. By the way, teleportation beam is lethal to enemies. 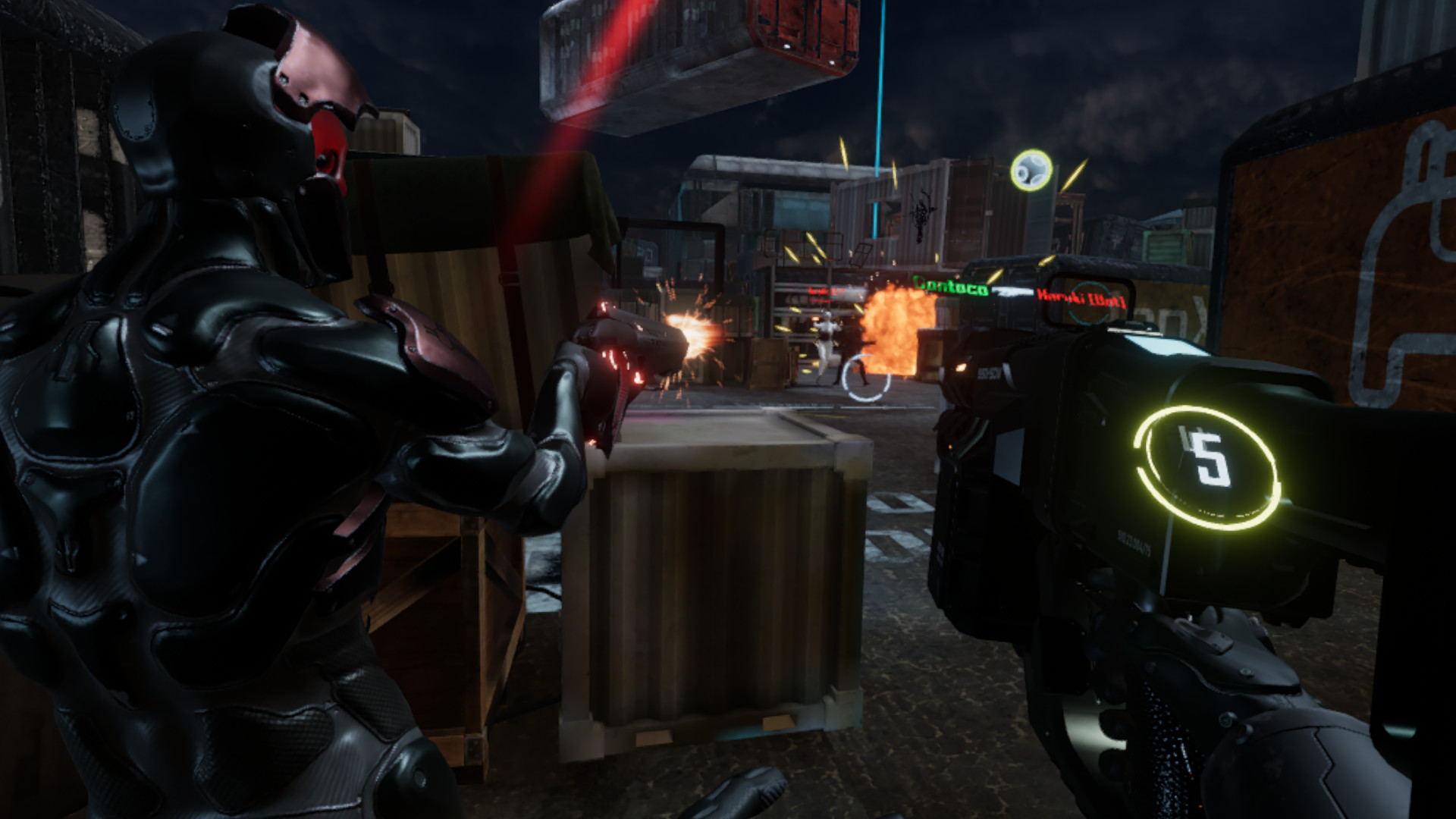 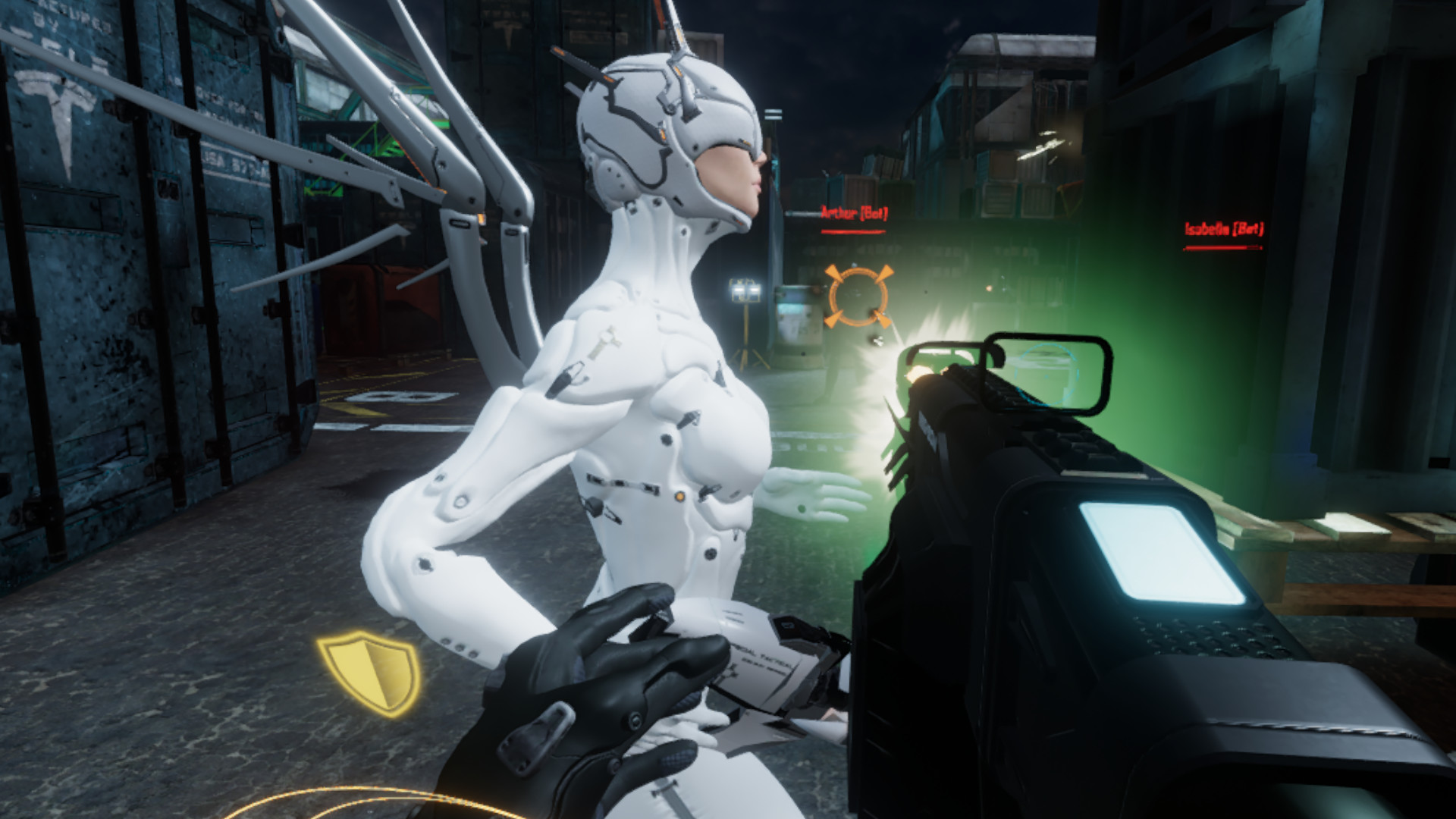 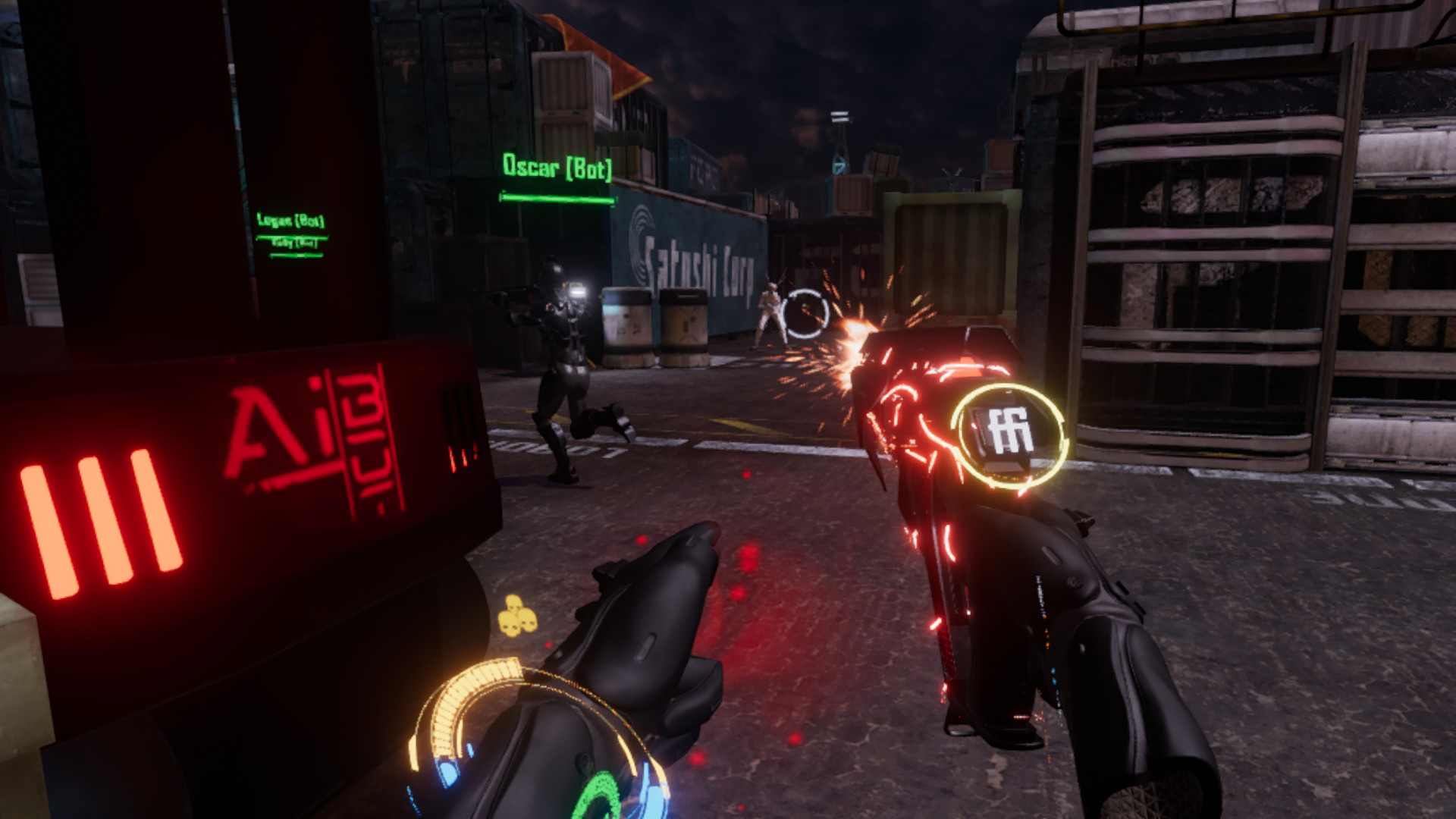 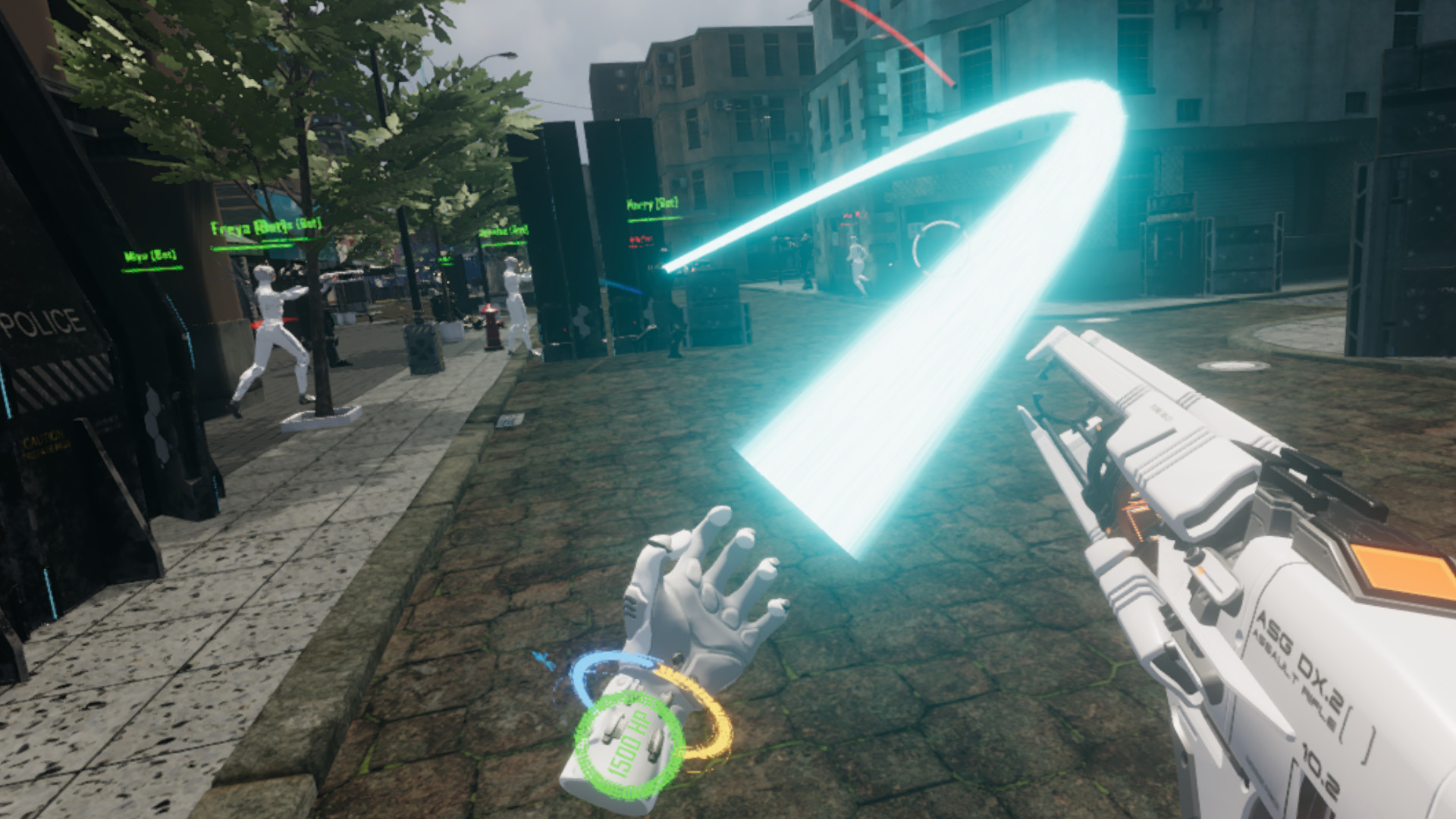 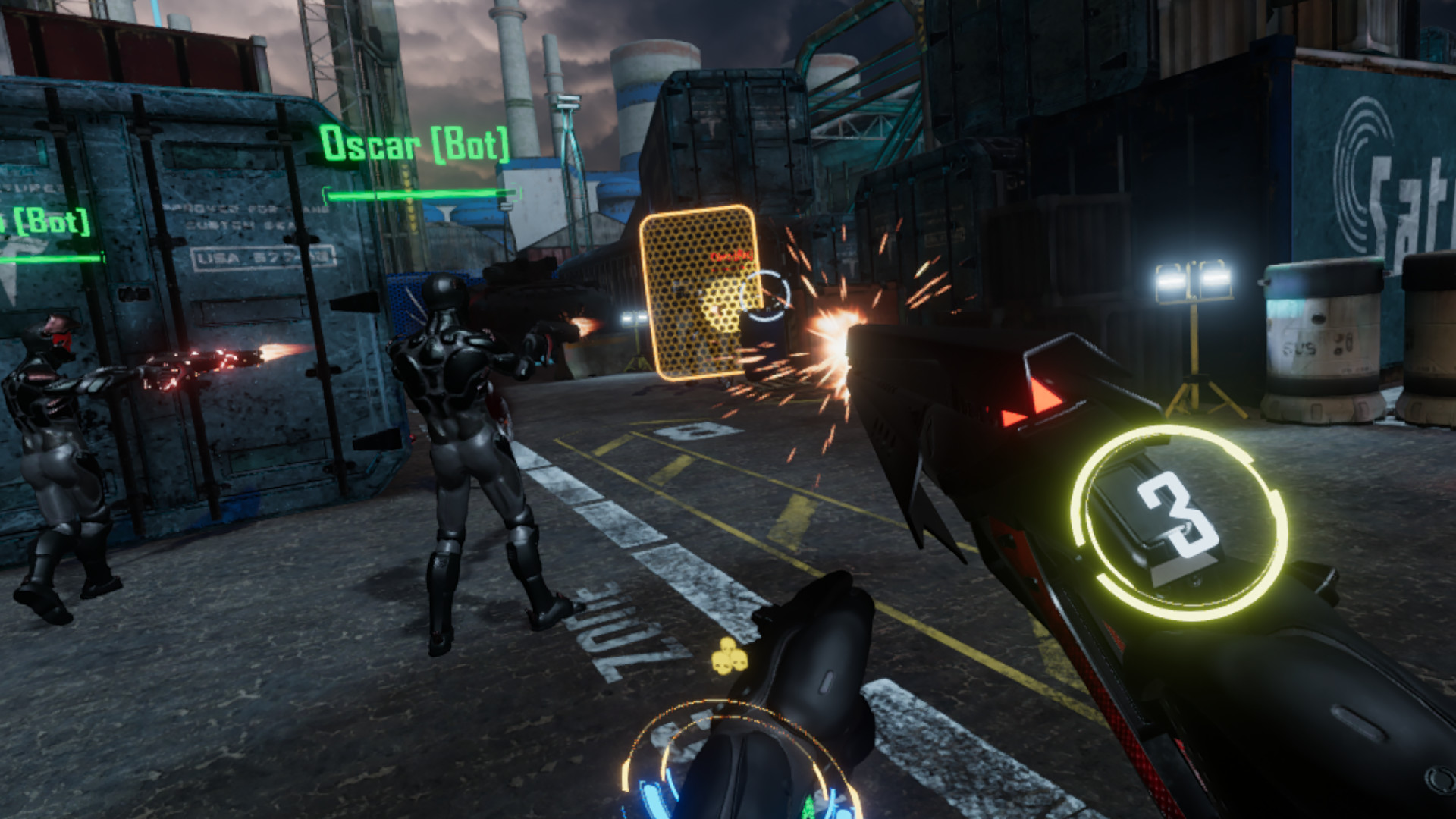 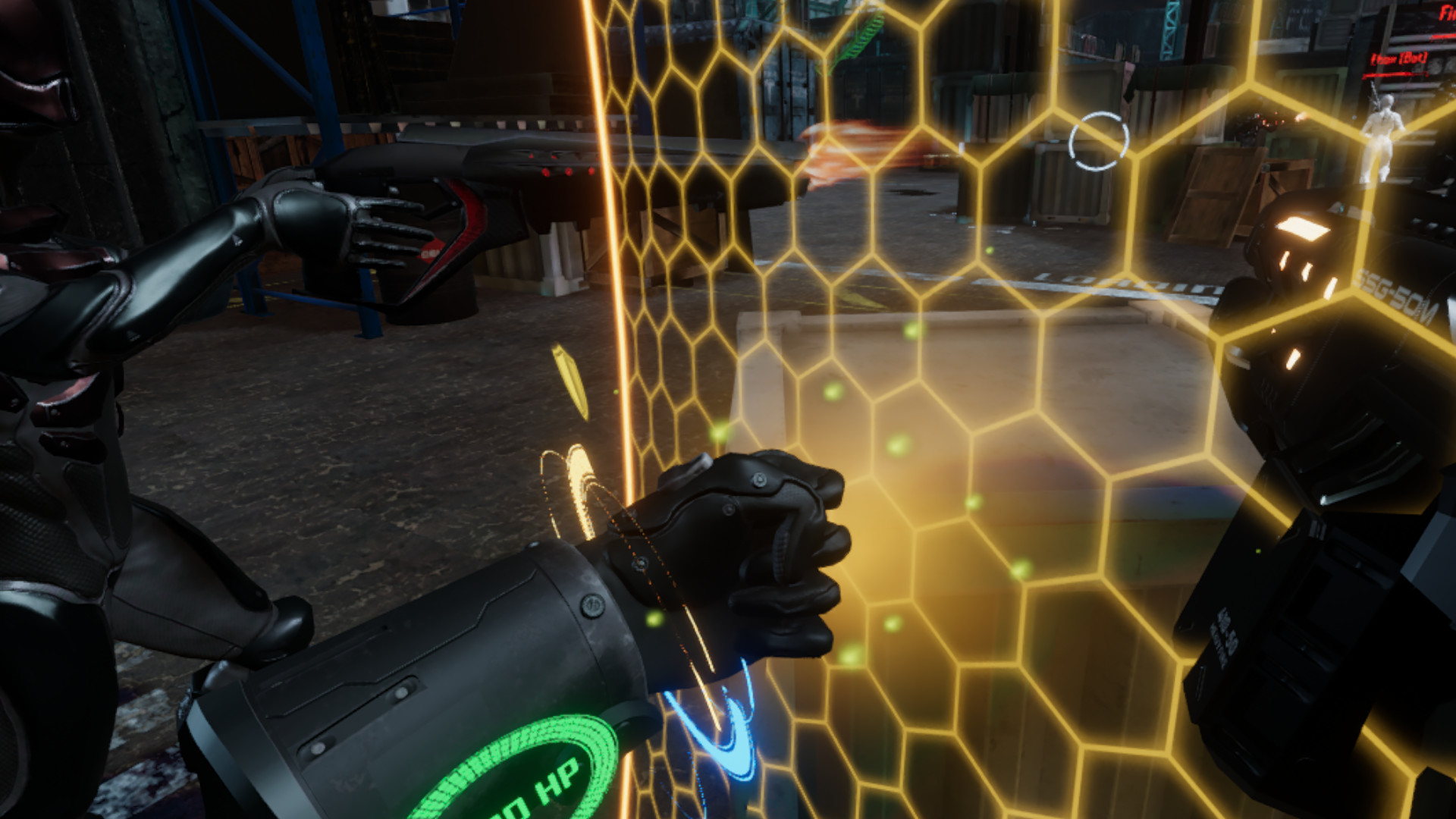 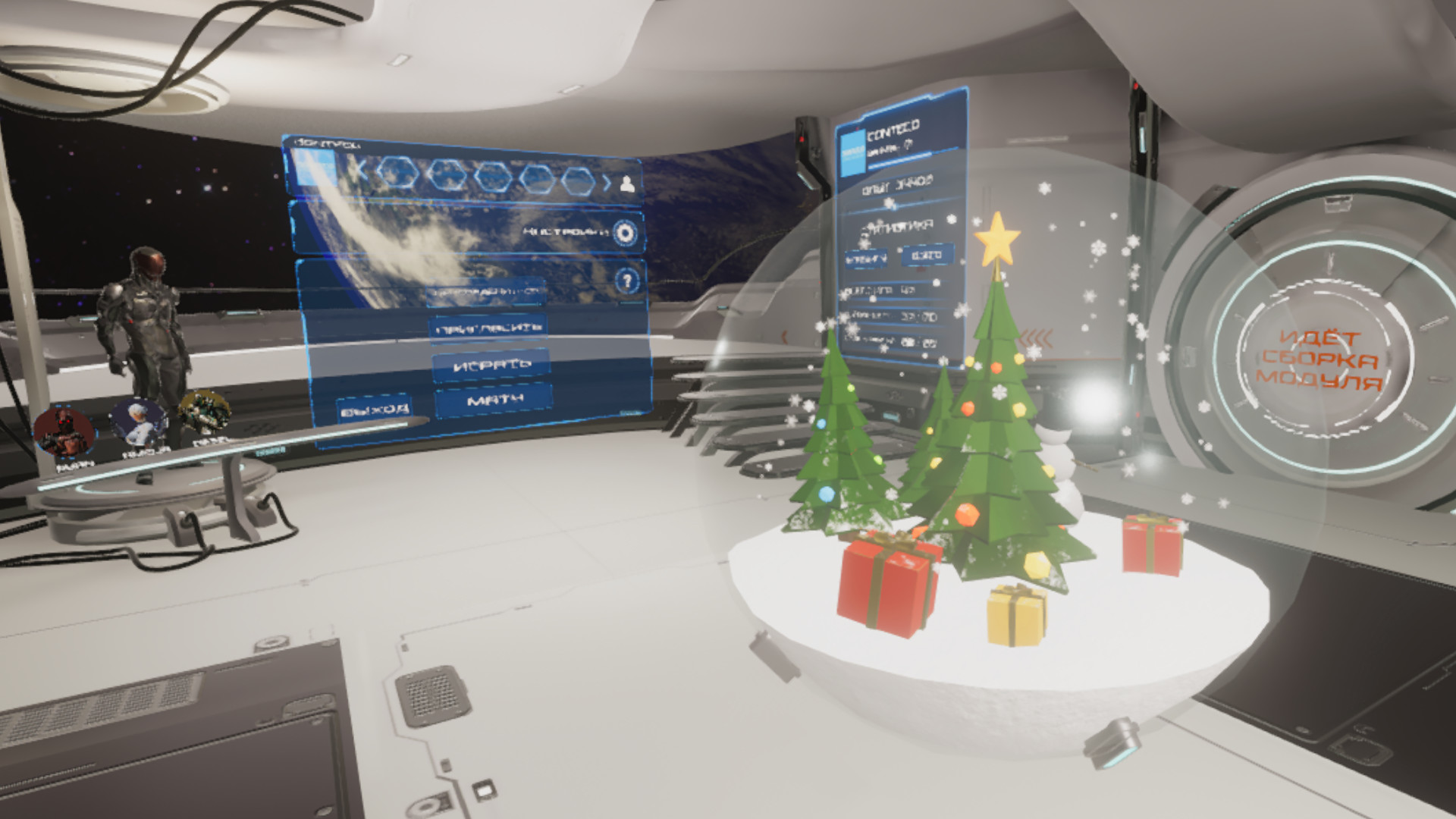 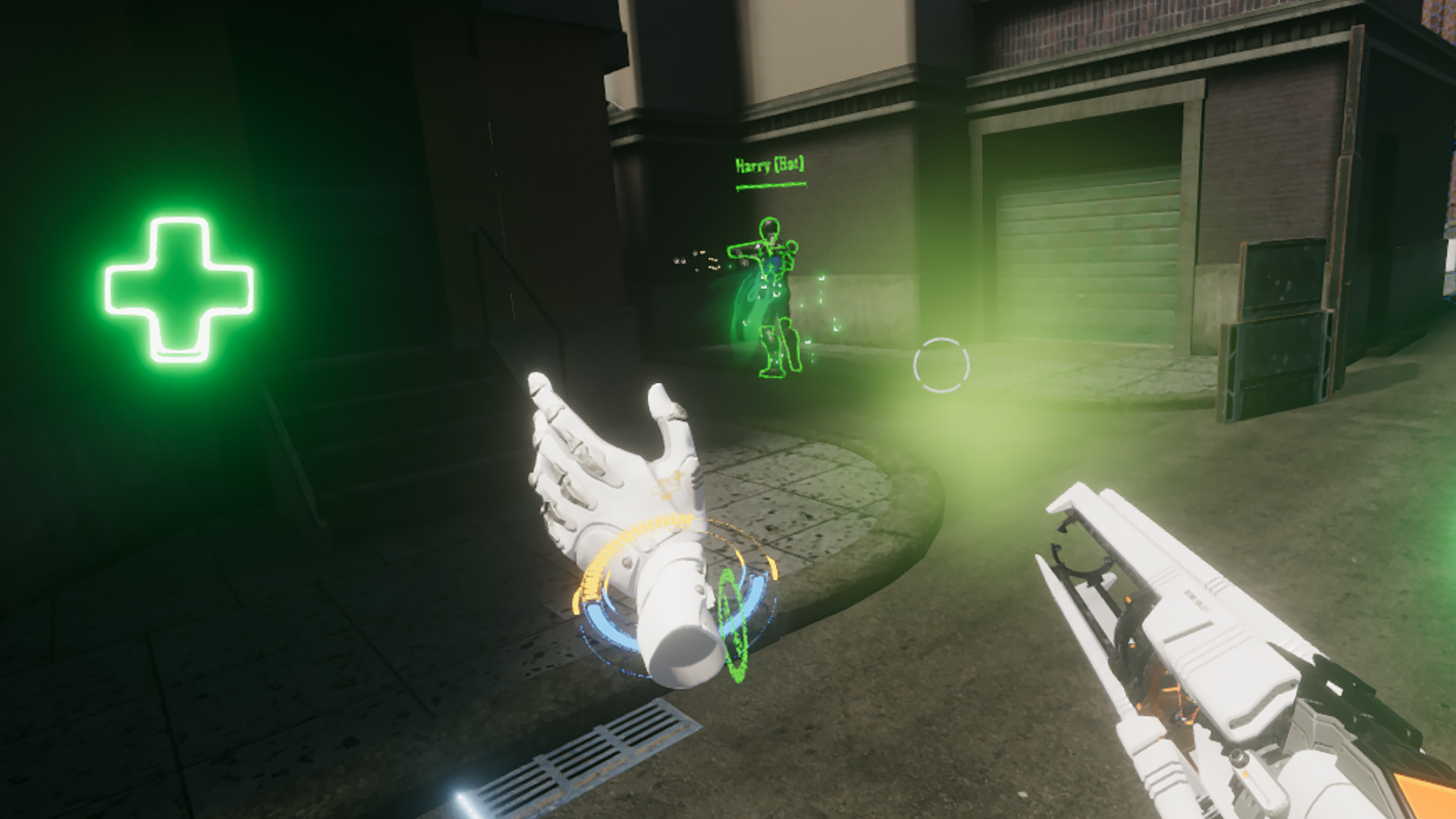 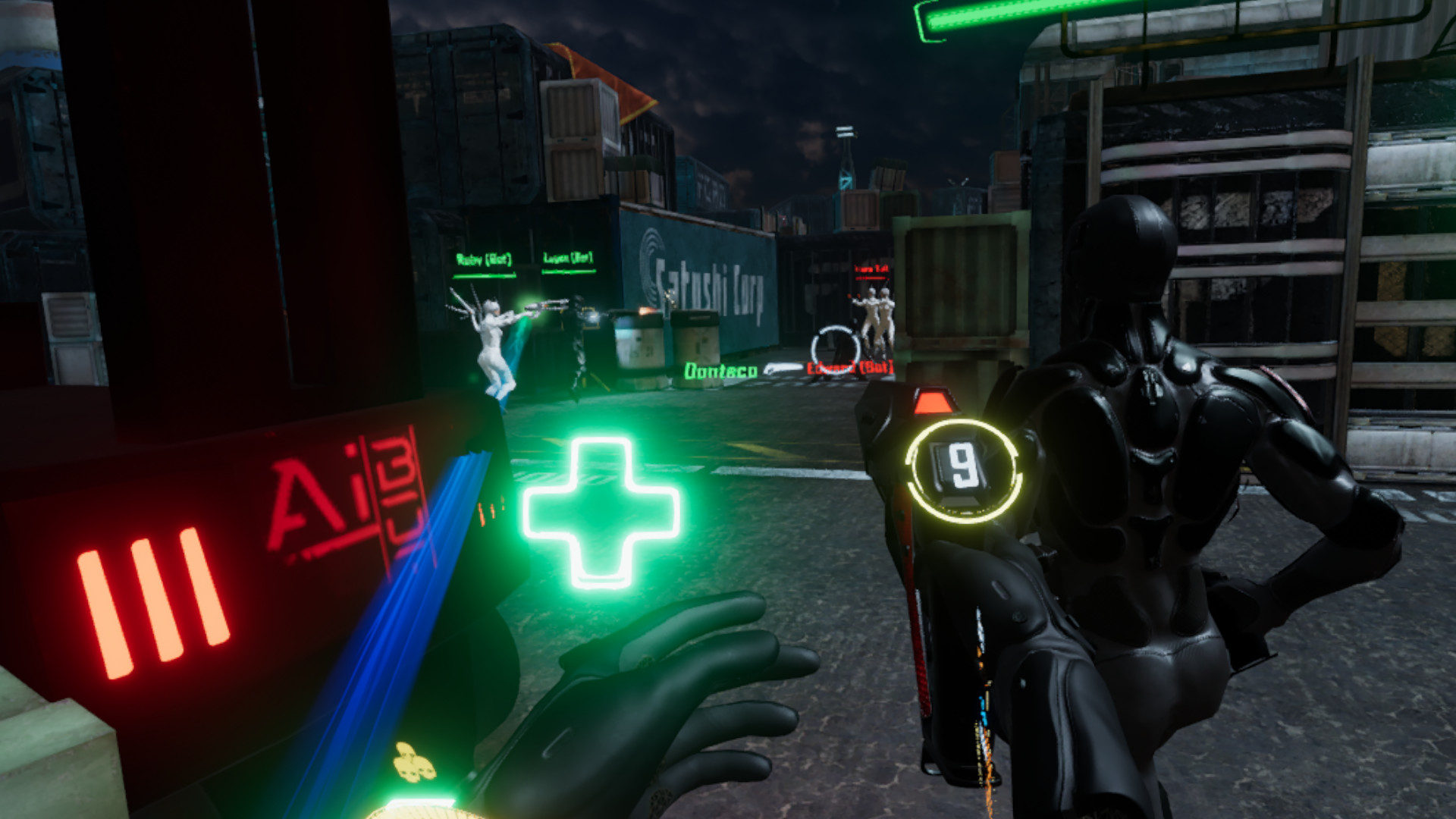 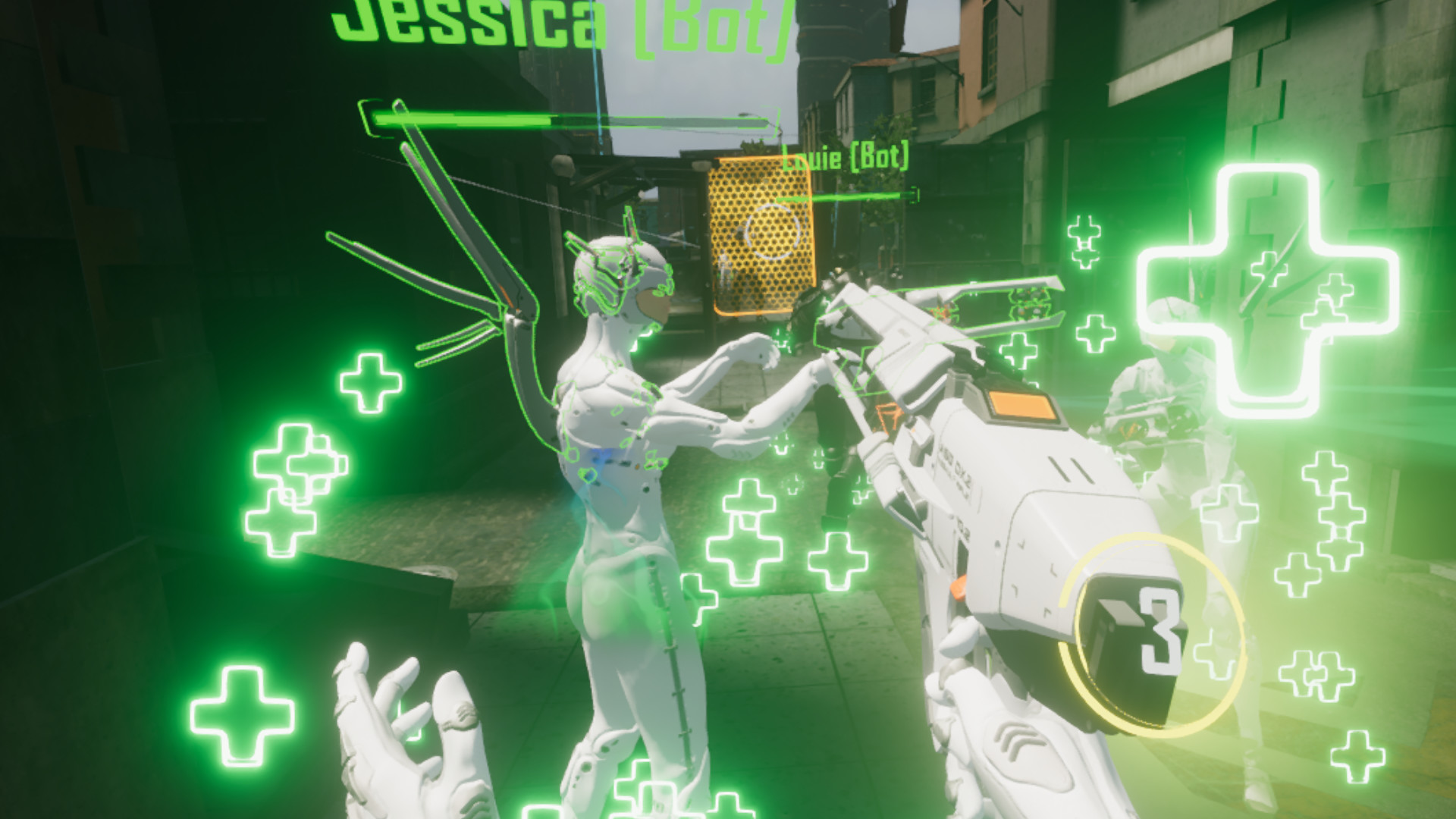 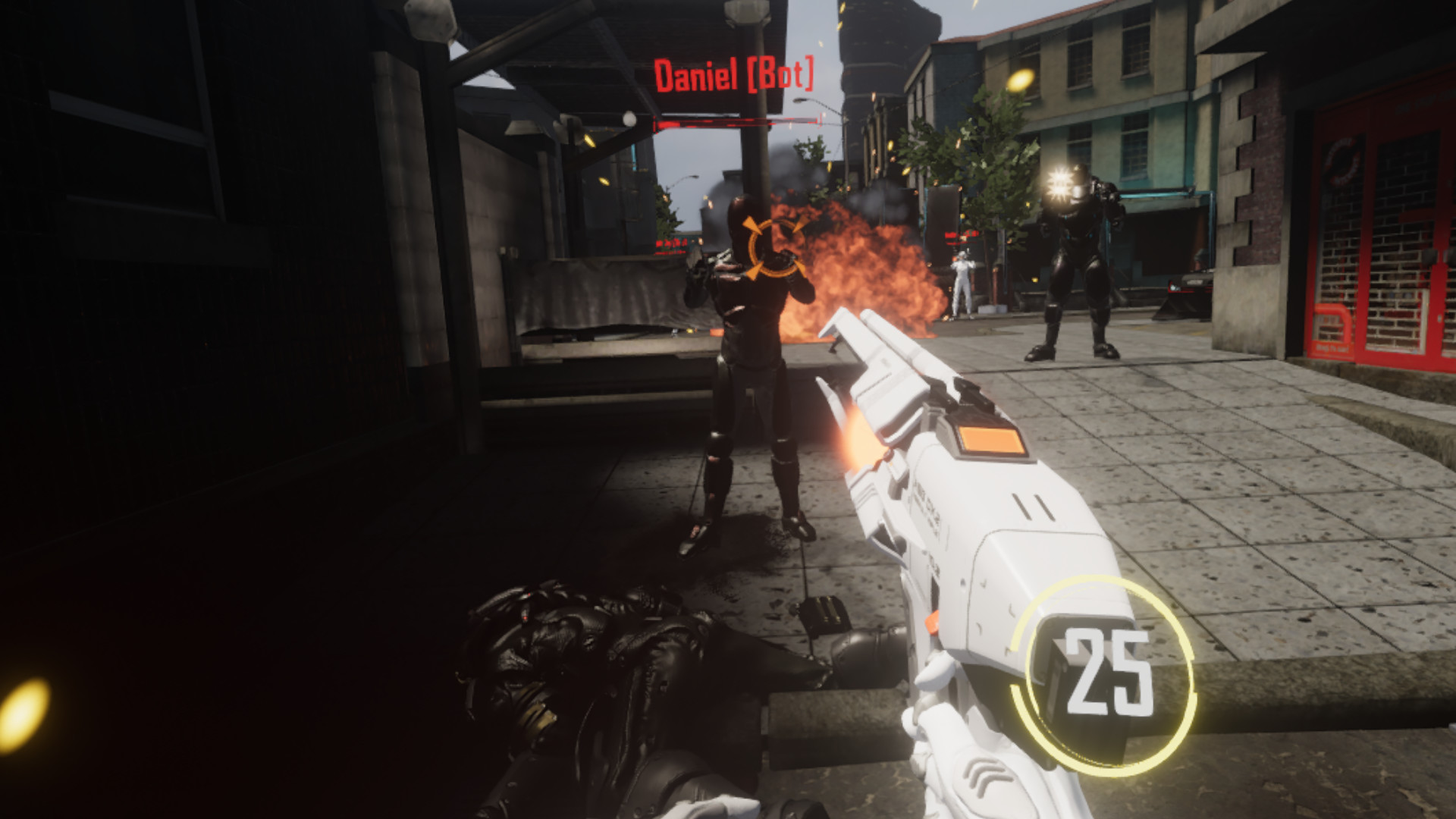 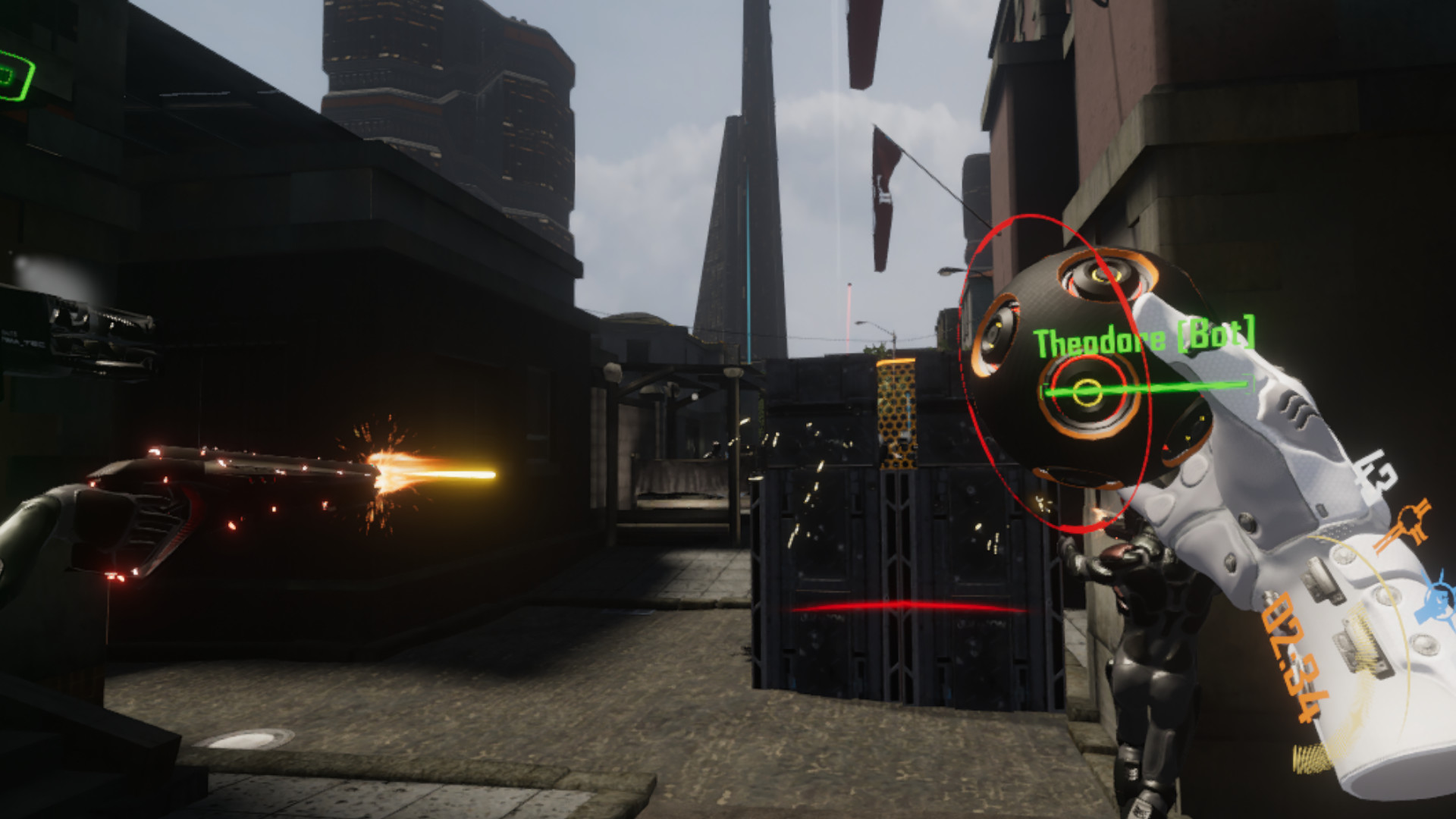