What is Knockout Party?

Knockout Party is a Action, Massively Multiplayer, Indie PC game, developed by , available on Steam and published by .

KnockOut party is a physics-based 4 players arena fighting game. With fake death feature that allows you to overcome obstacles in a non-standard way and take a shortcut. Knockout your opponent via weapons, game objects or even unarmed. 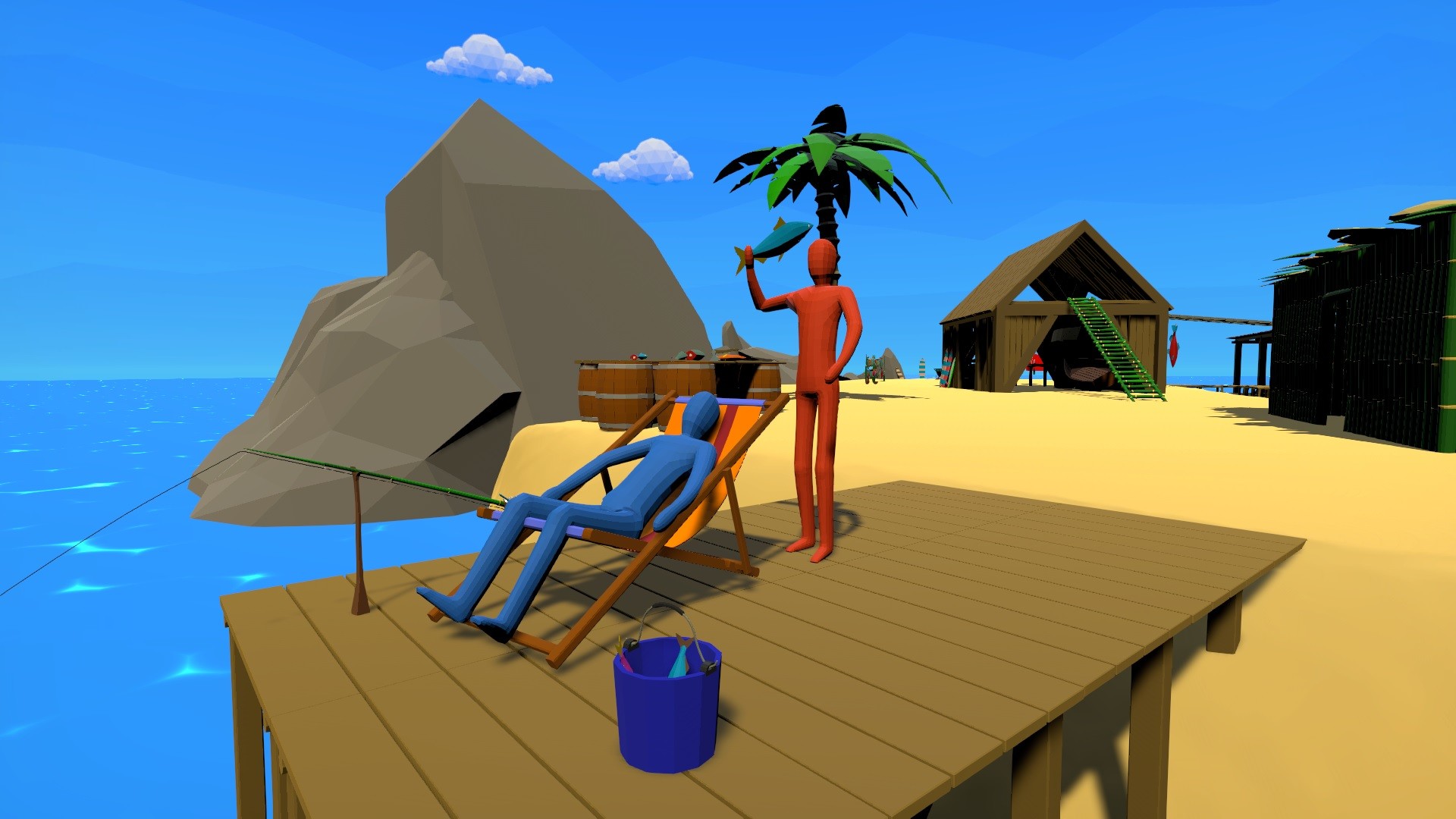 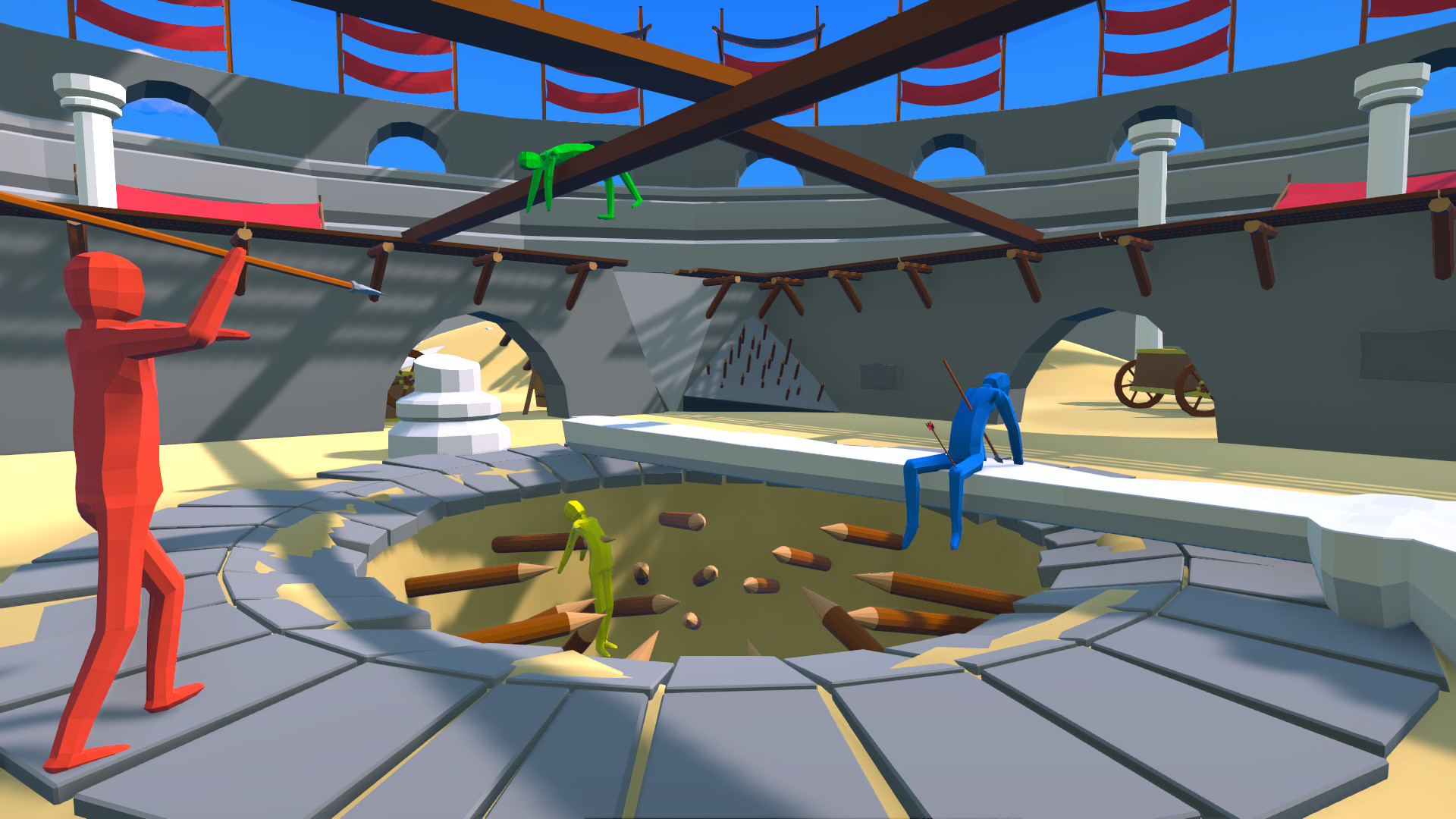 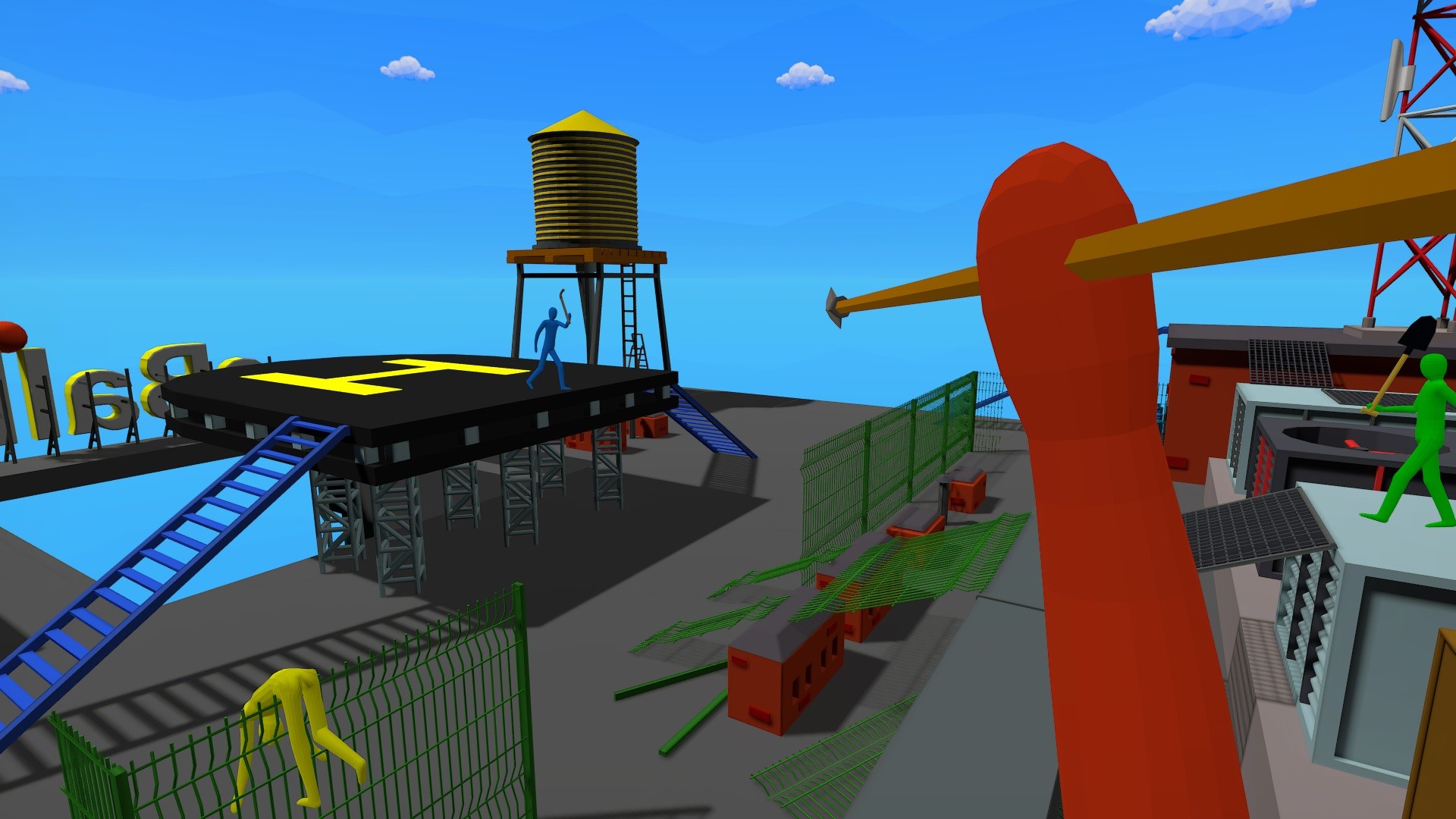 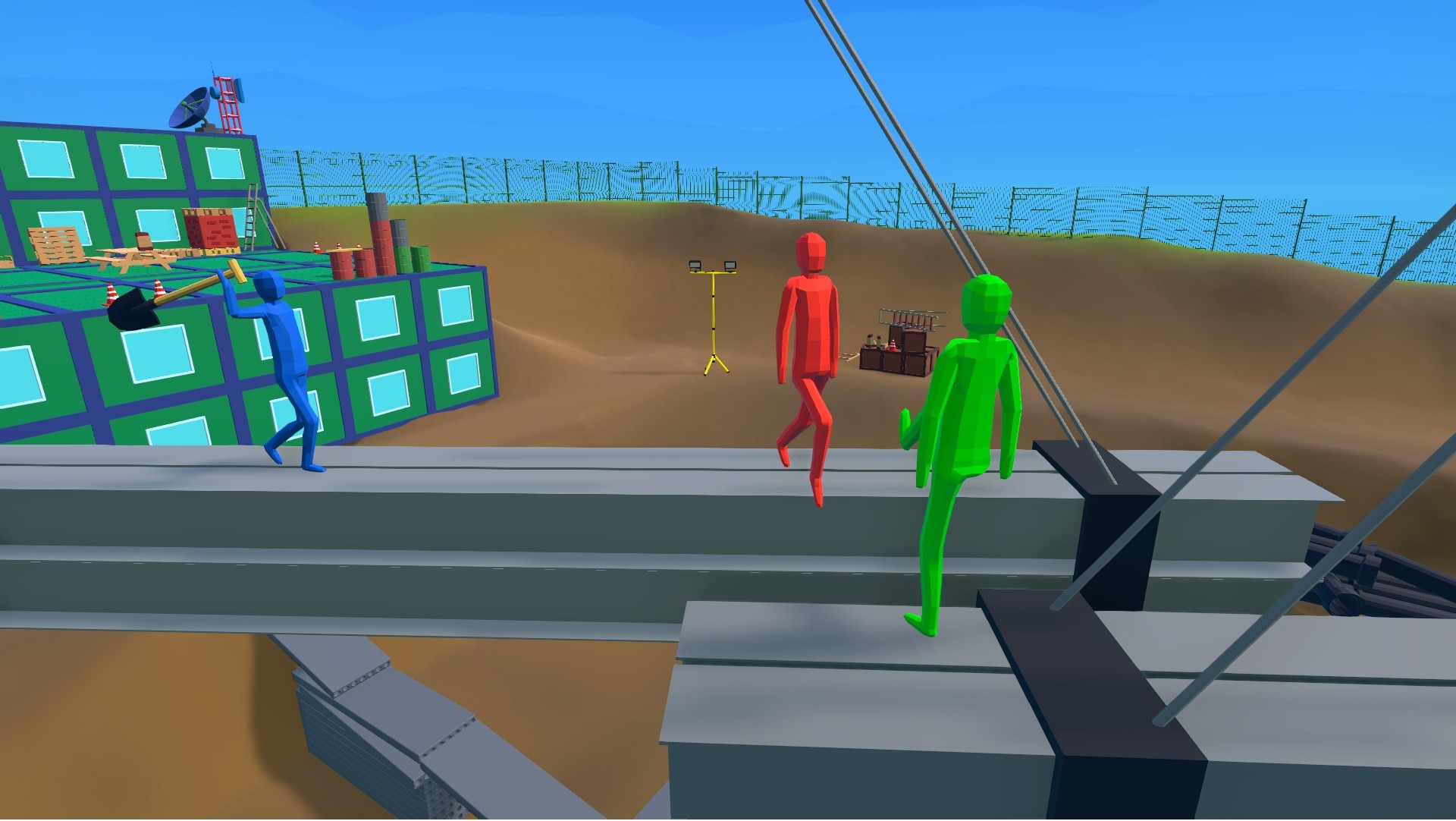