Take control of the Tholos, a renounced knight on his quest to overthrow his former kingdom! Battle your way to the top of the kingdom in this action-filled medieval-cyberpunk adventure! 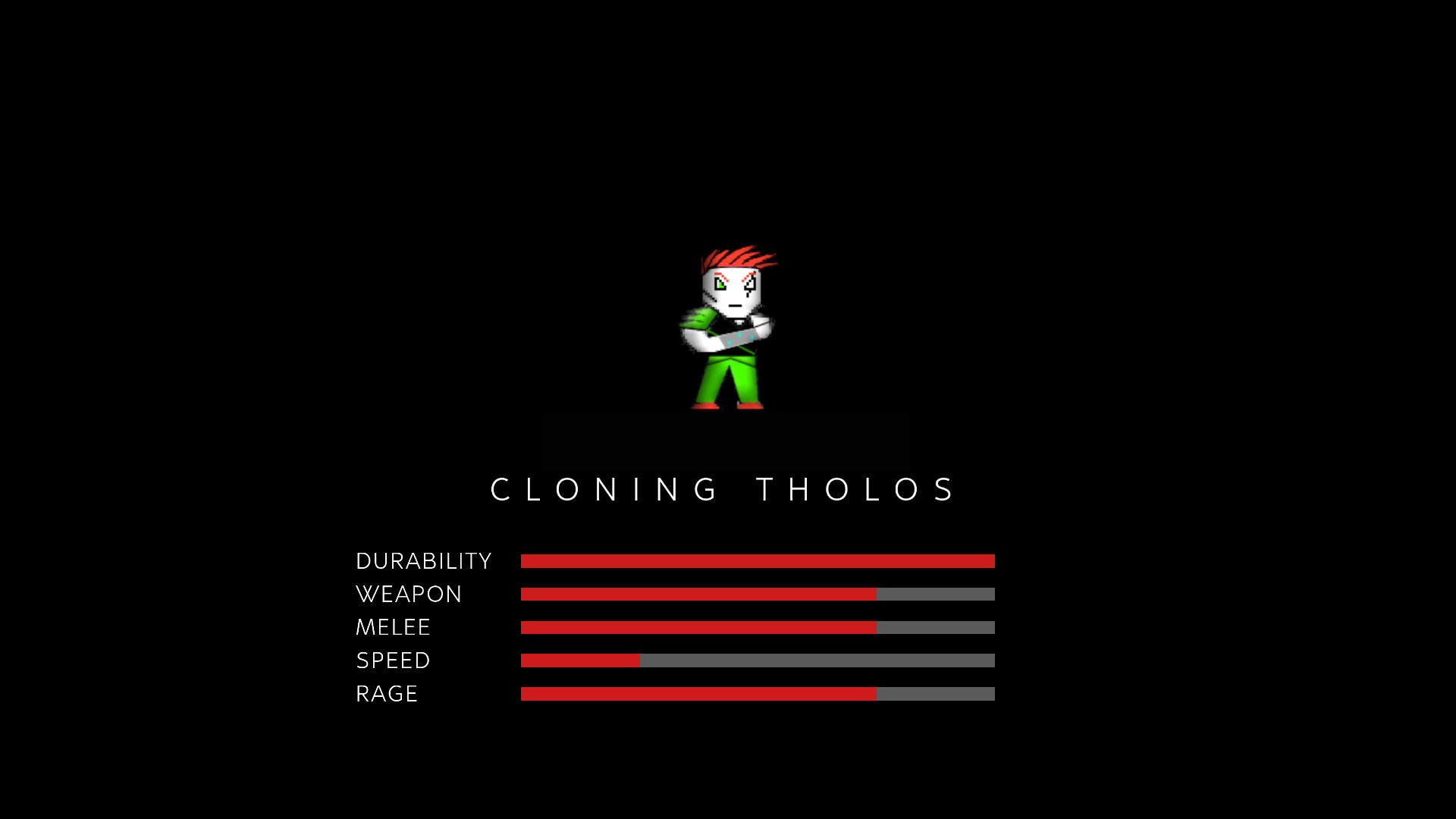 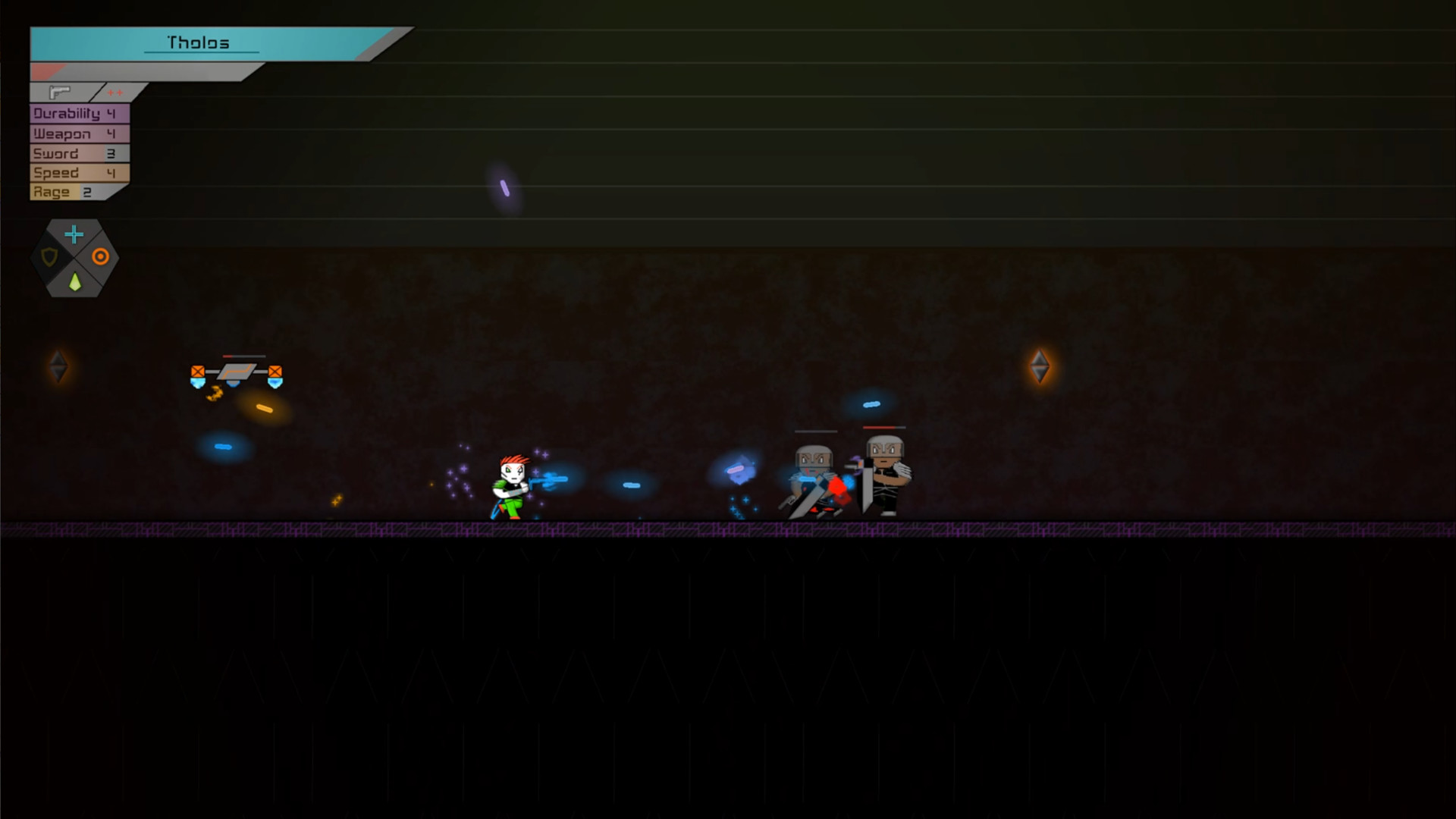 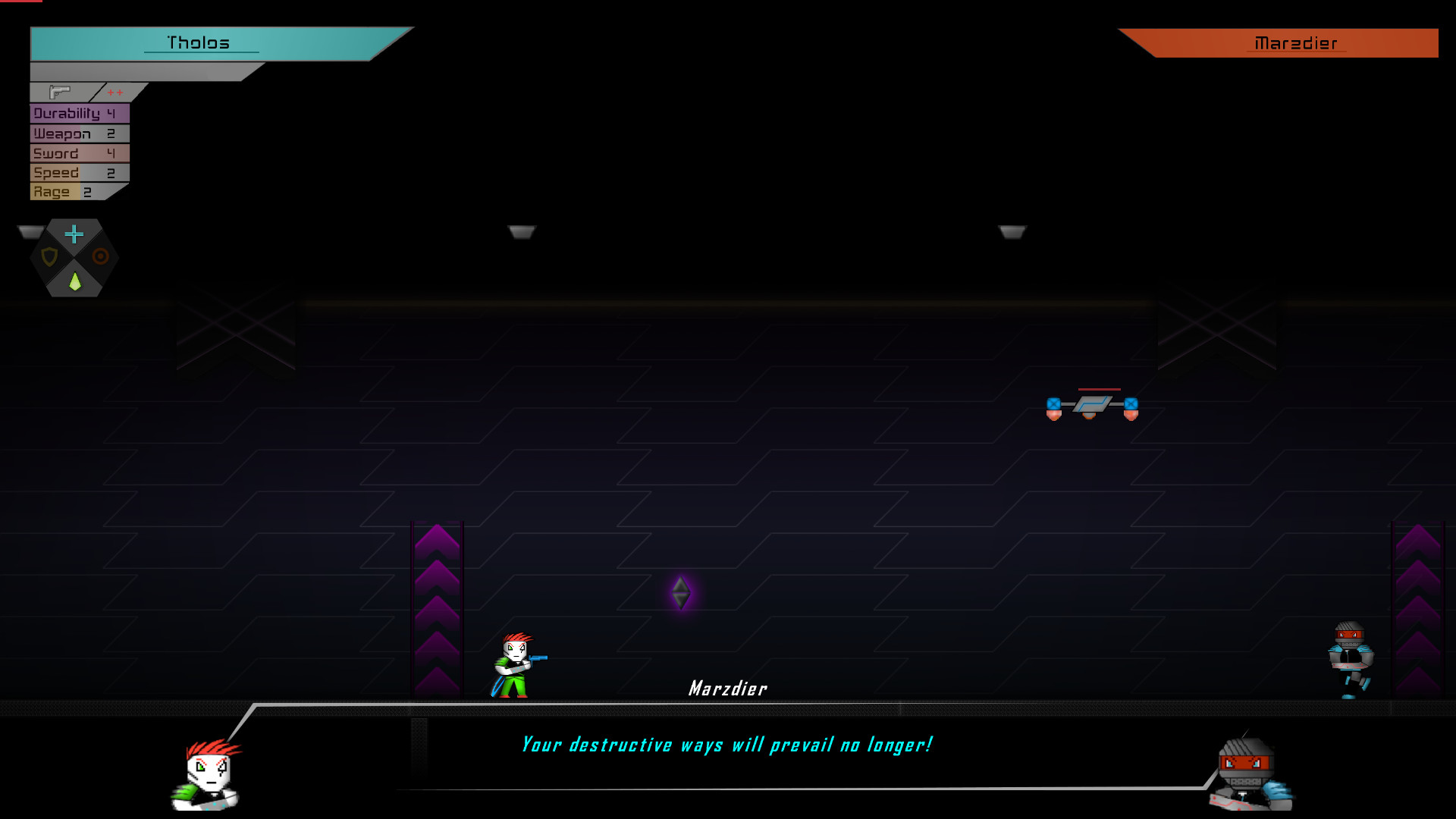 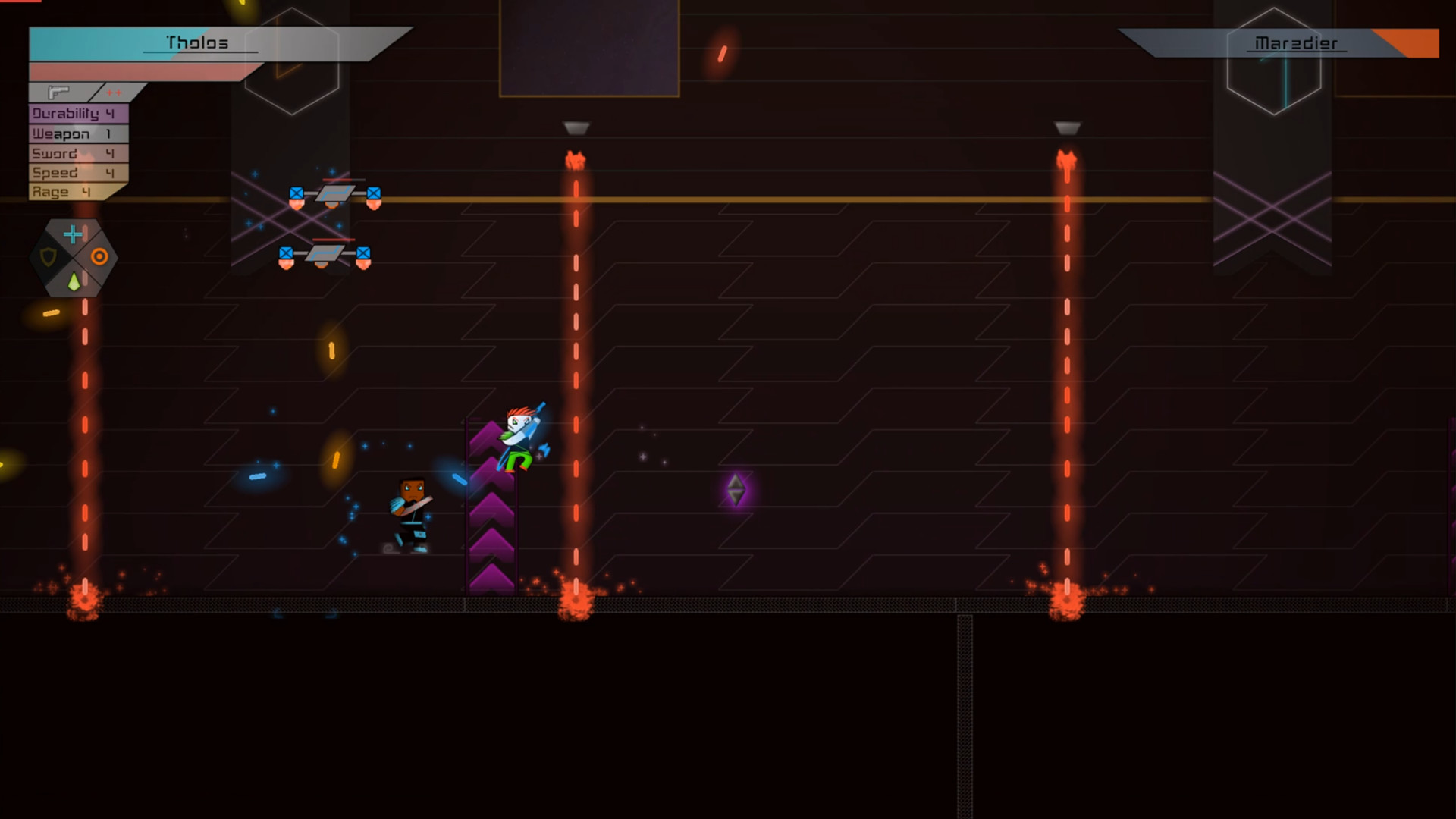 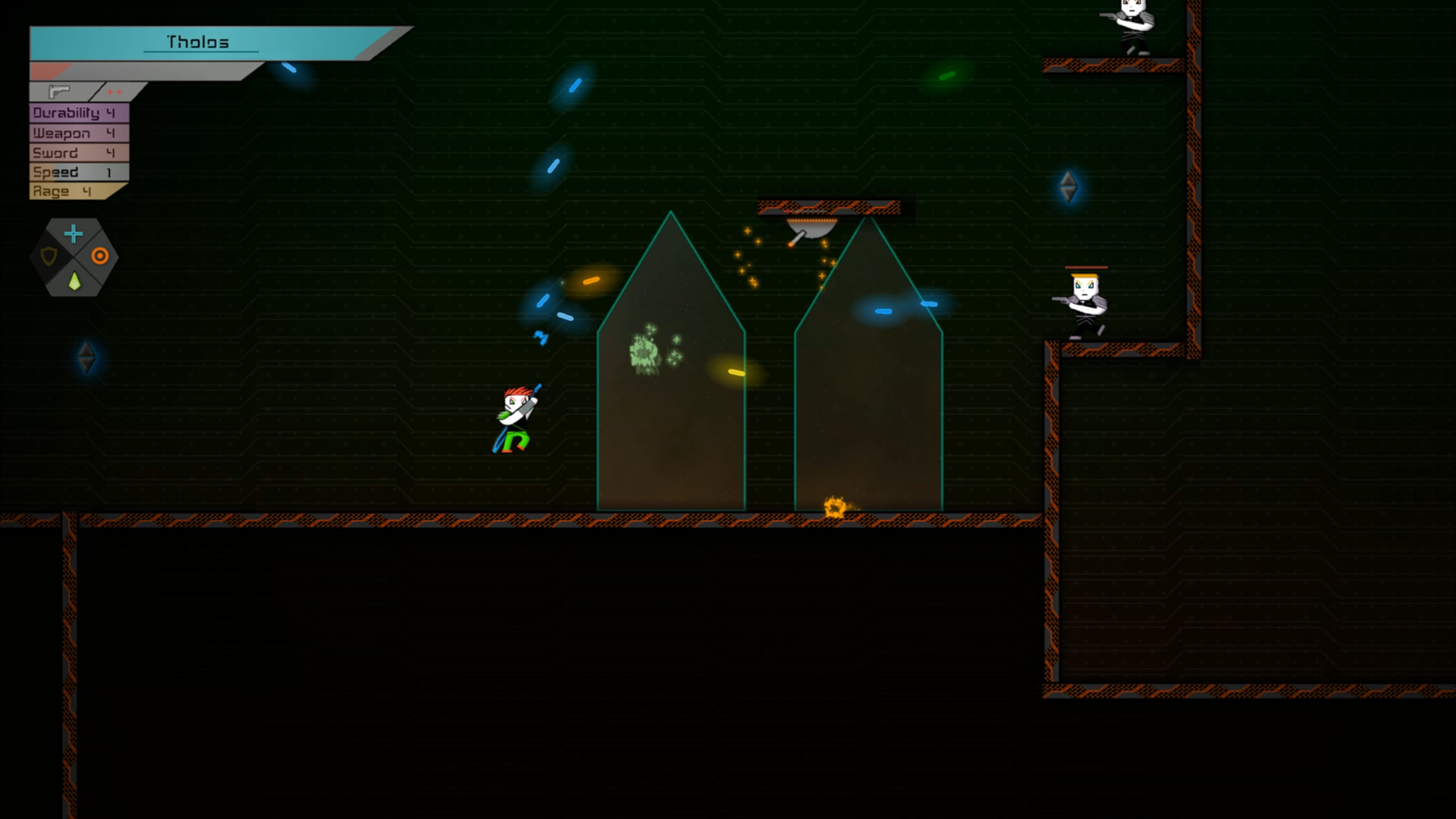 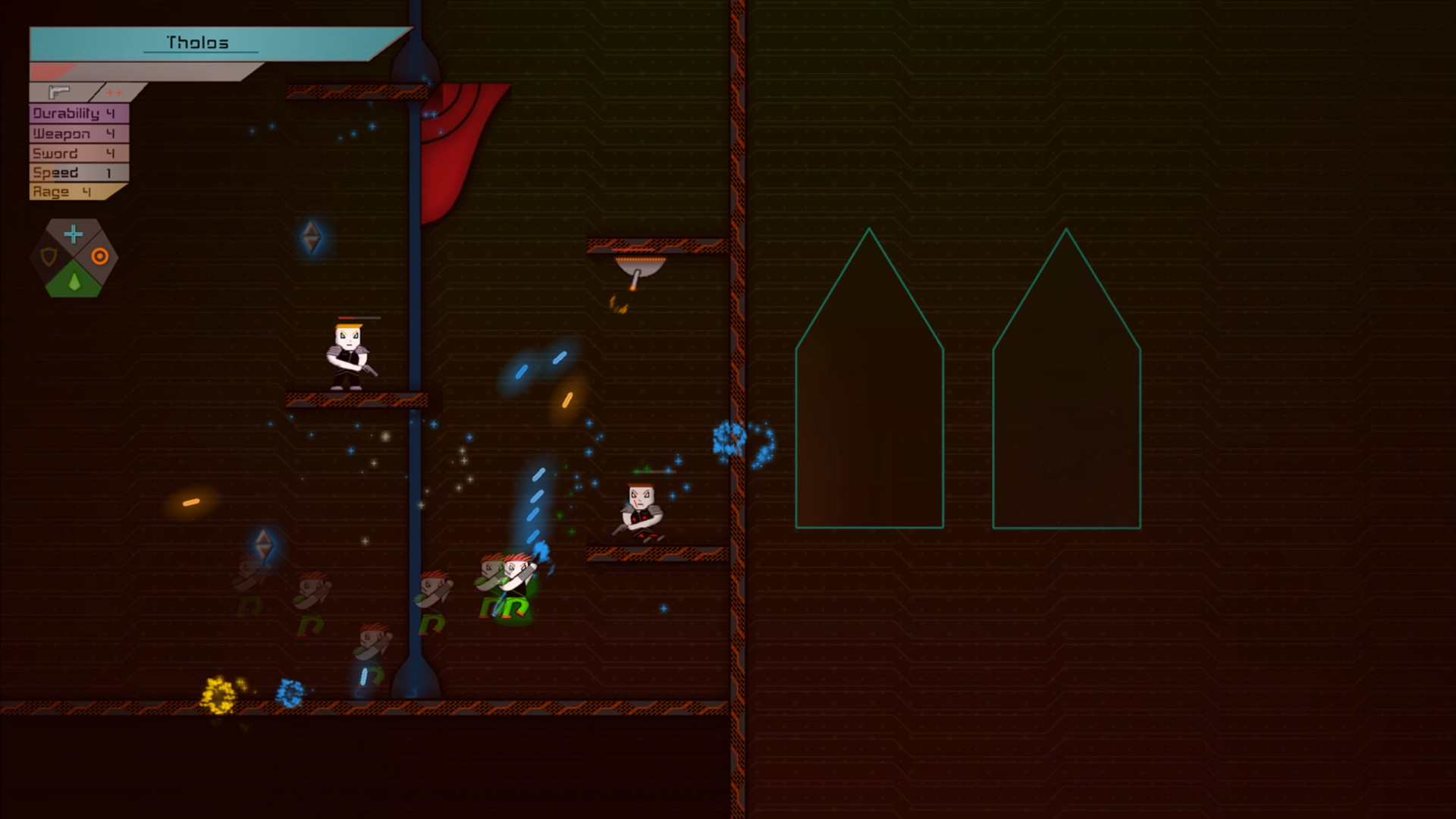 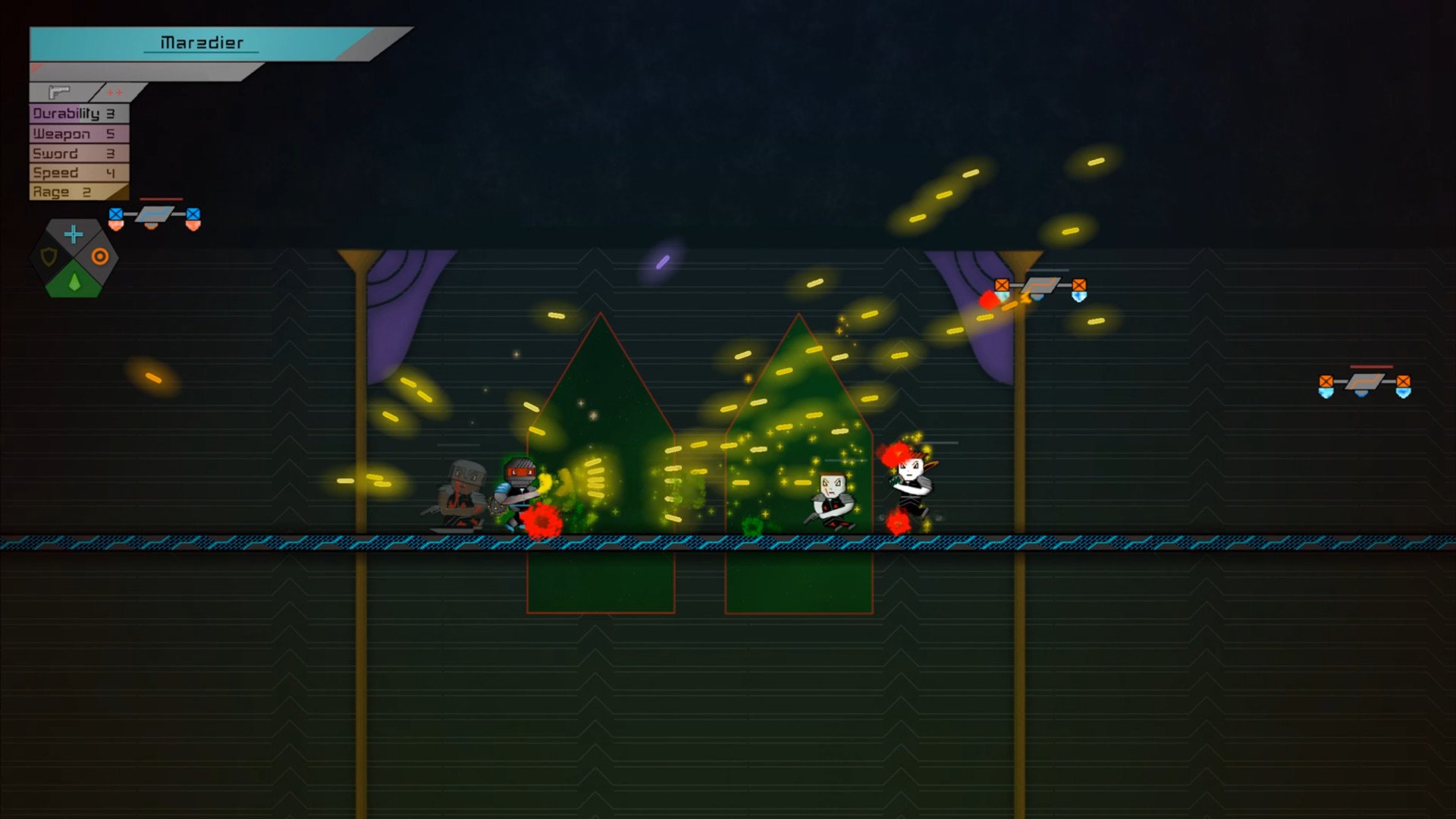 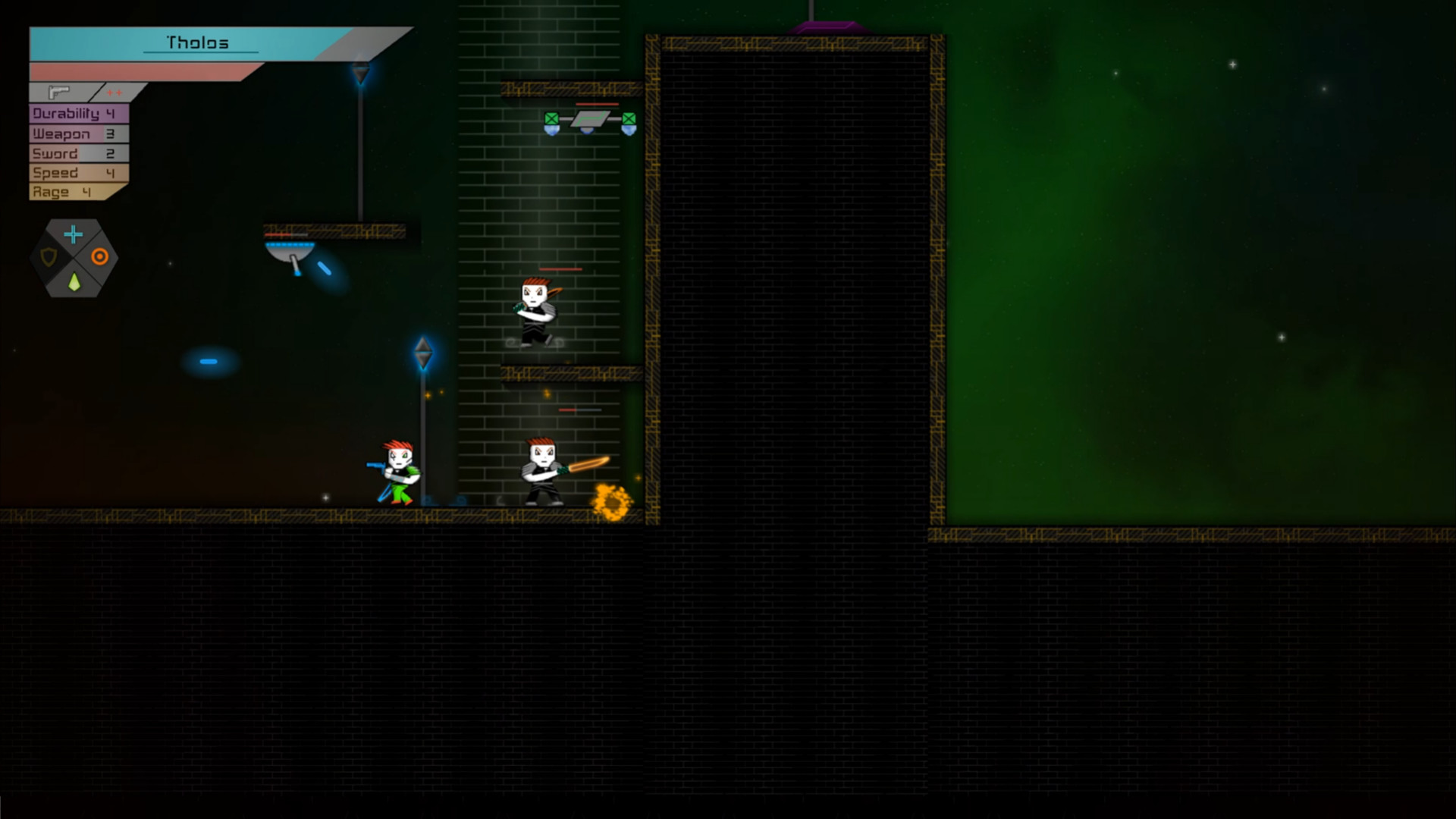 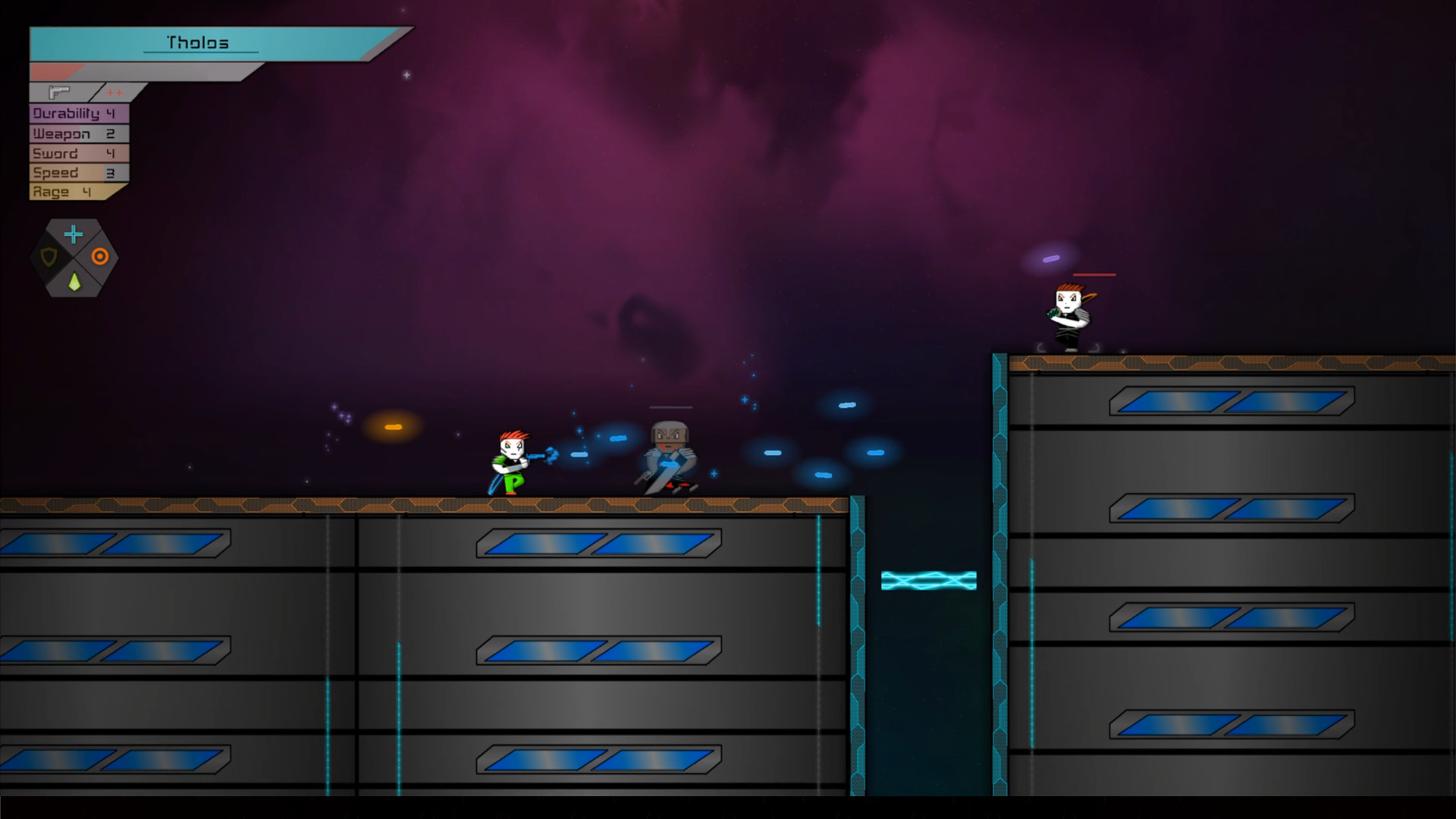 The release date for VolticPistol PC game on Steam: 26 Mar, 2020