What is Pacific Storm?

Pacific Storm is a Strategy, Simulation, Naval Combat PC game, developed by , available on Steam and published by .

On December 7, 1941, a major part of the U.S. Pacific navy stationed at Pearl Harbor was assaulted by Japanese planes. Japanese fighters were destroying American aircraft on land and in the air, without giving them a chance for a counterattack. The furious battle of Pearl Harbor became the first in the sequence of gory sea combats. 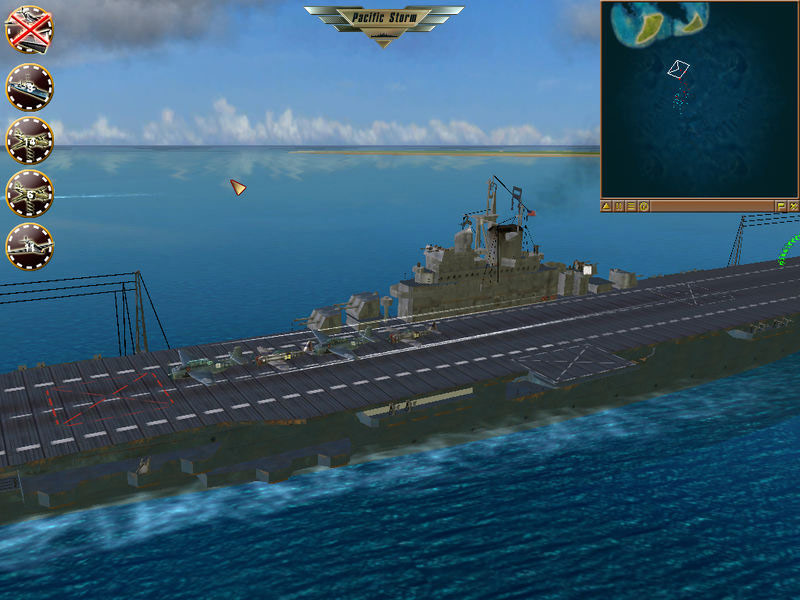 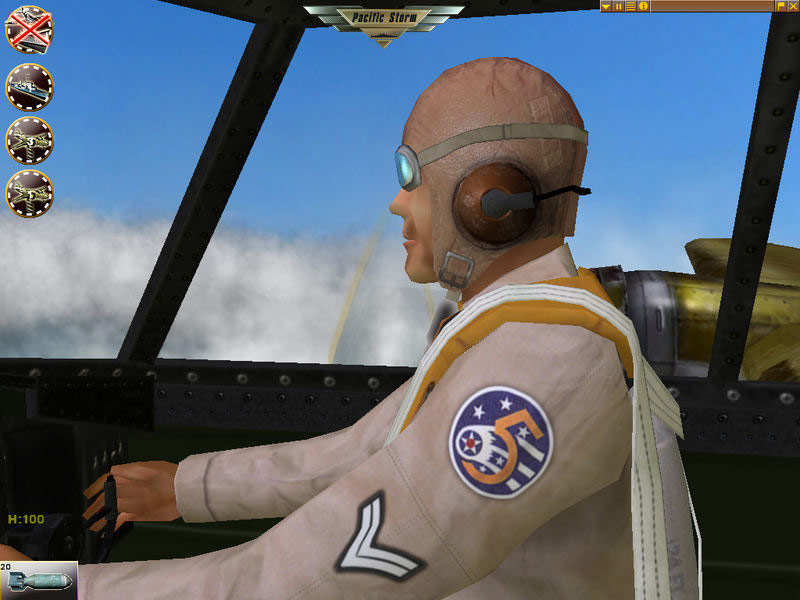 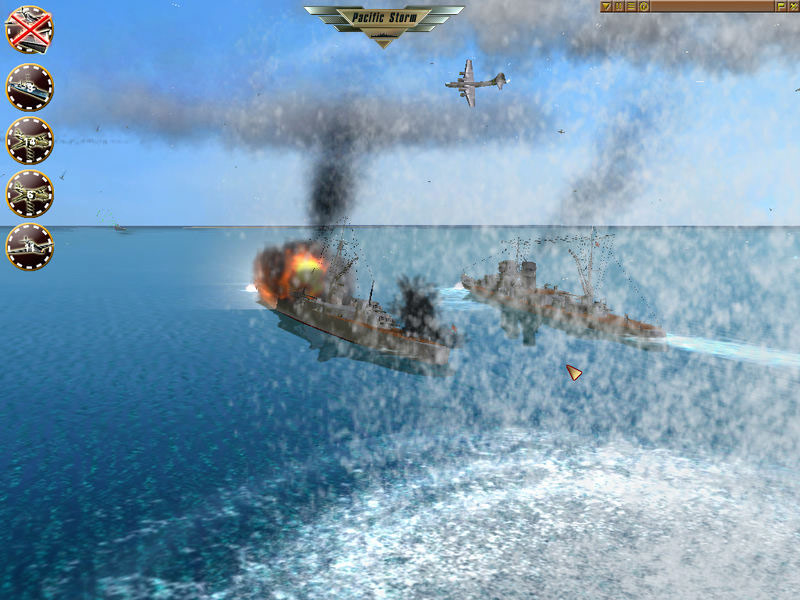 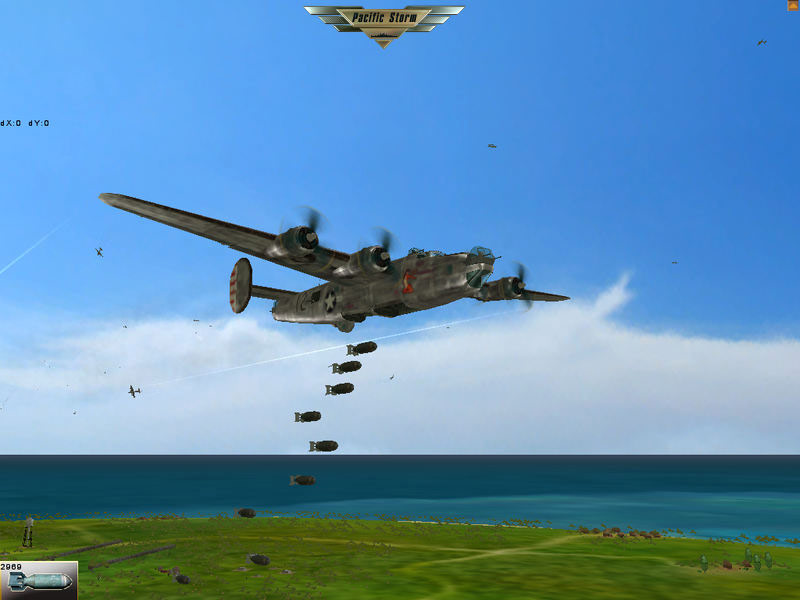 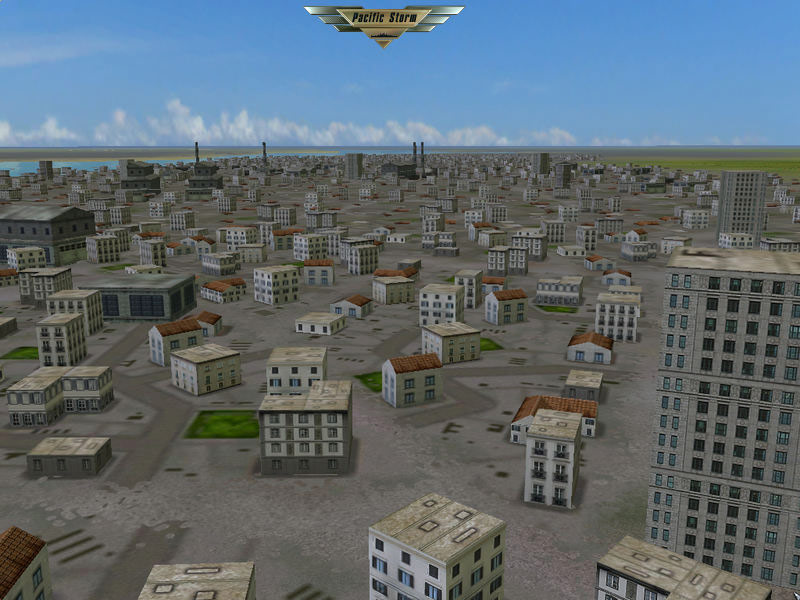 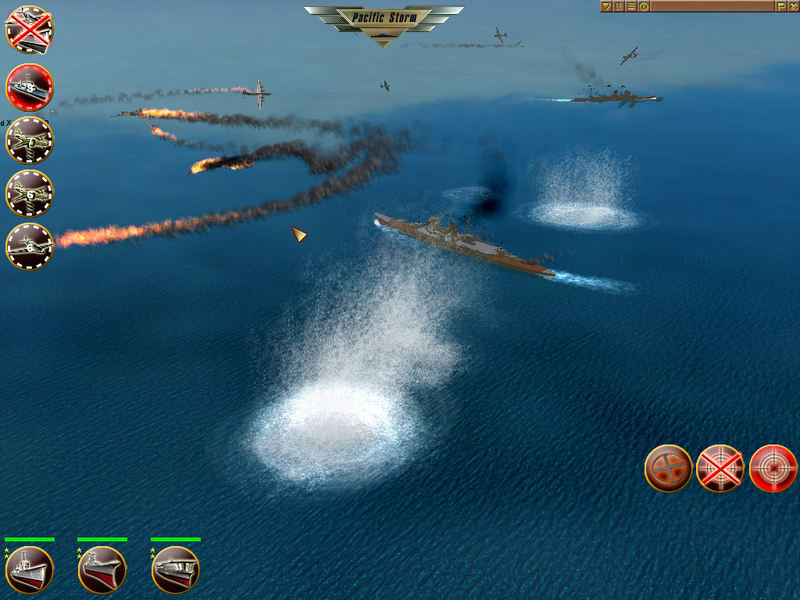 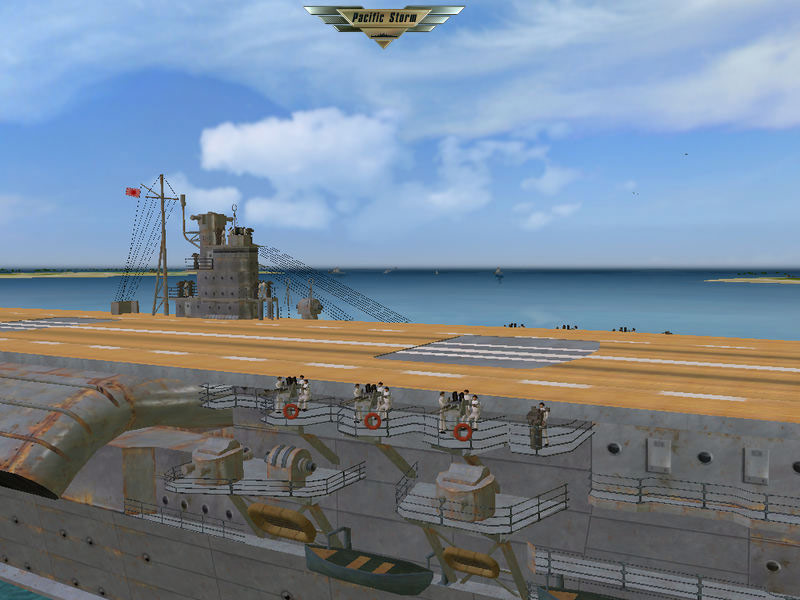 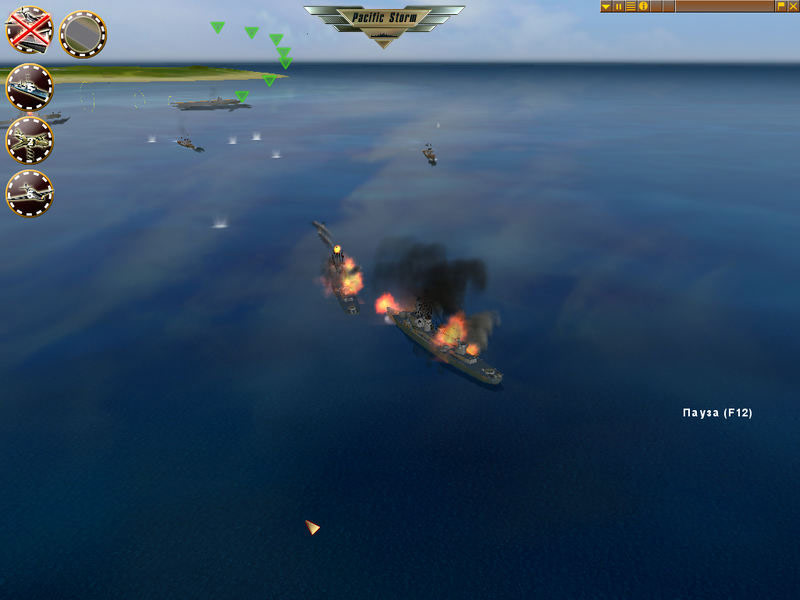 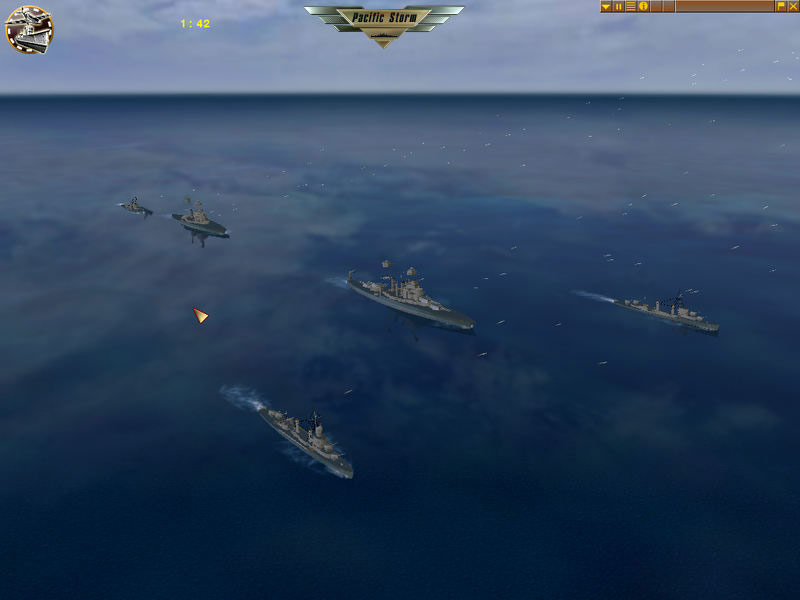 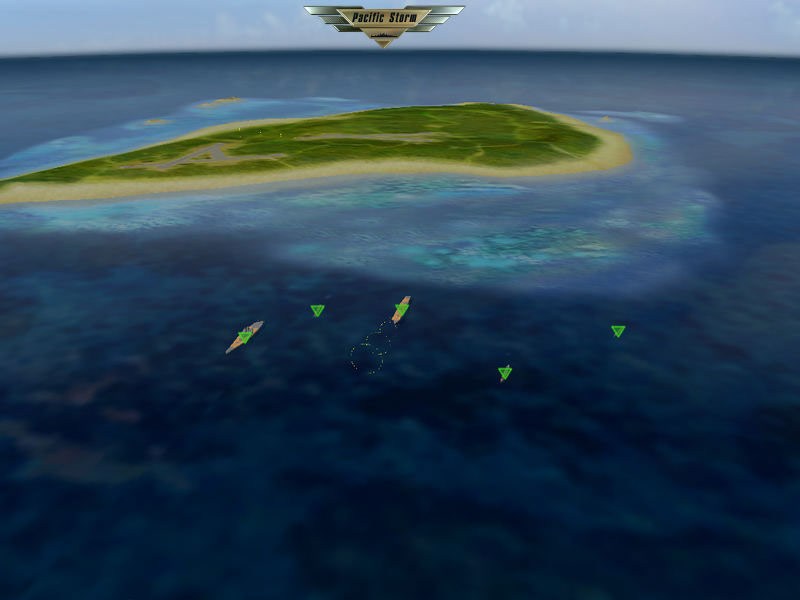 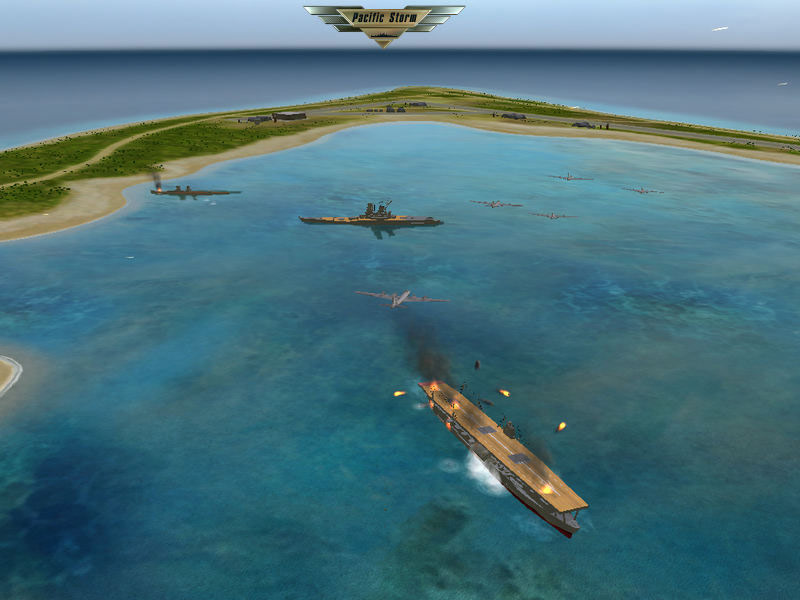 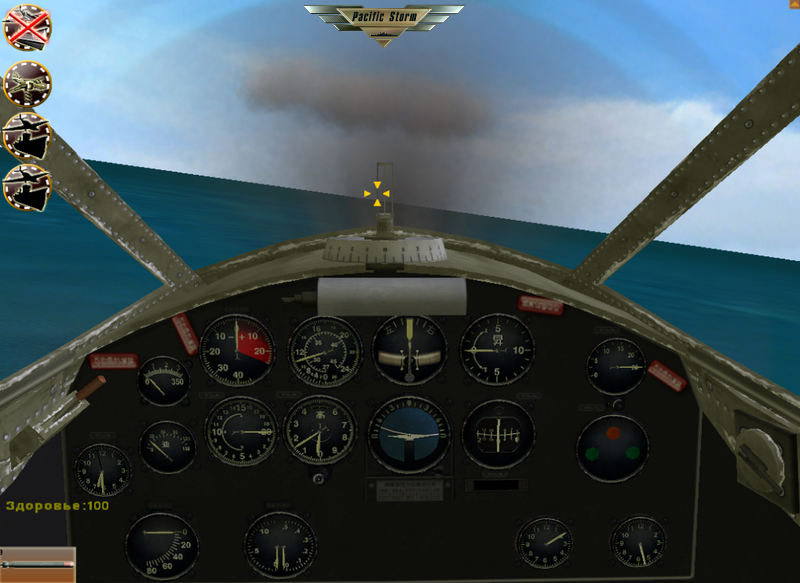 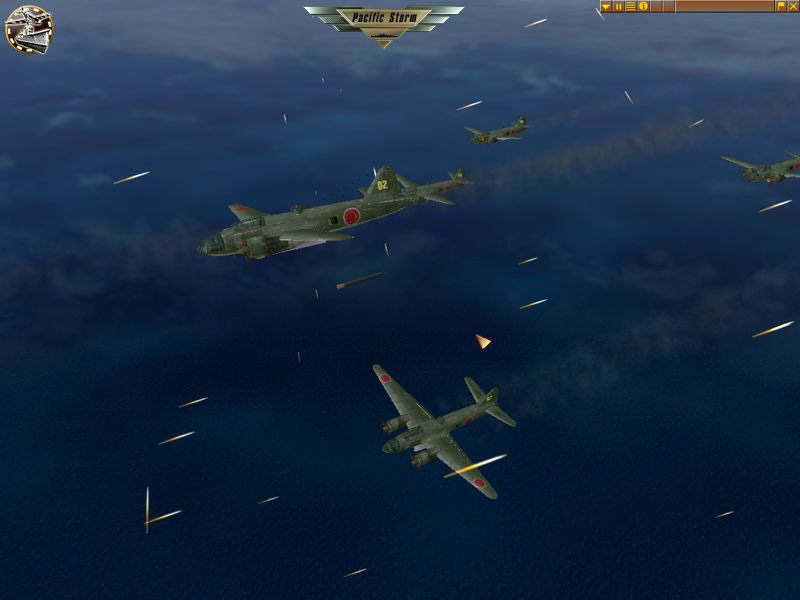 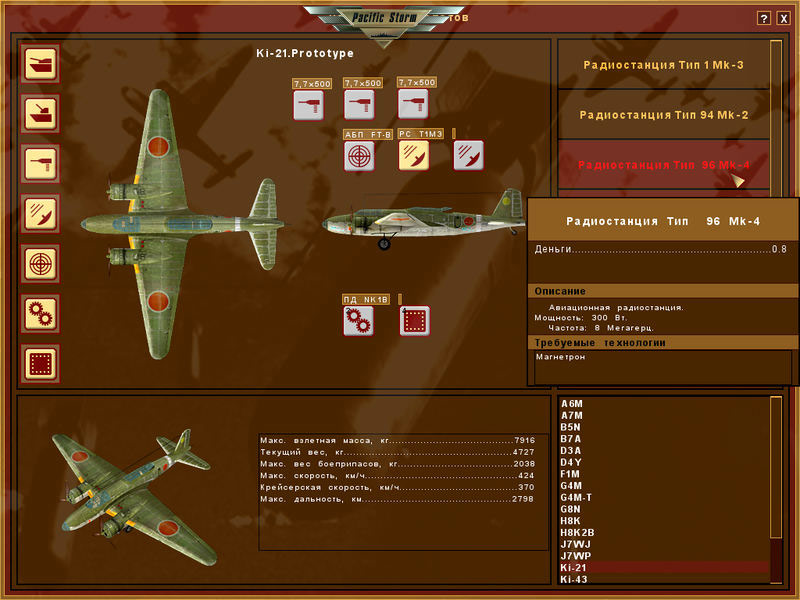 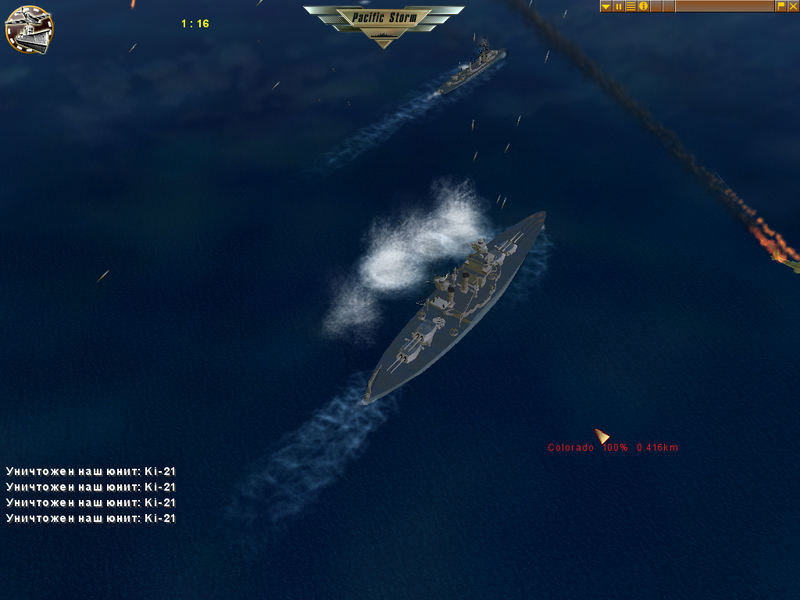 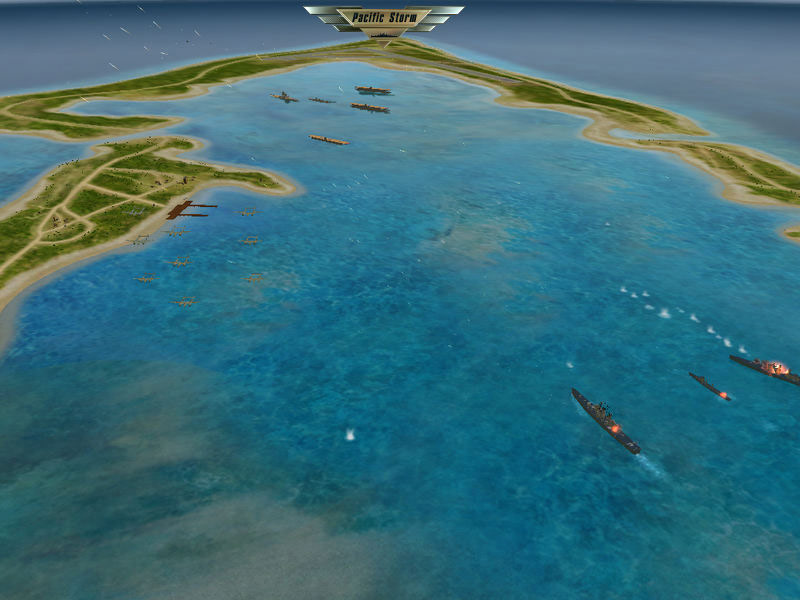 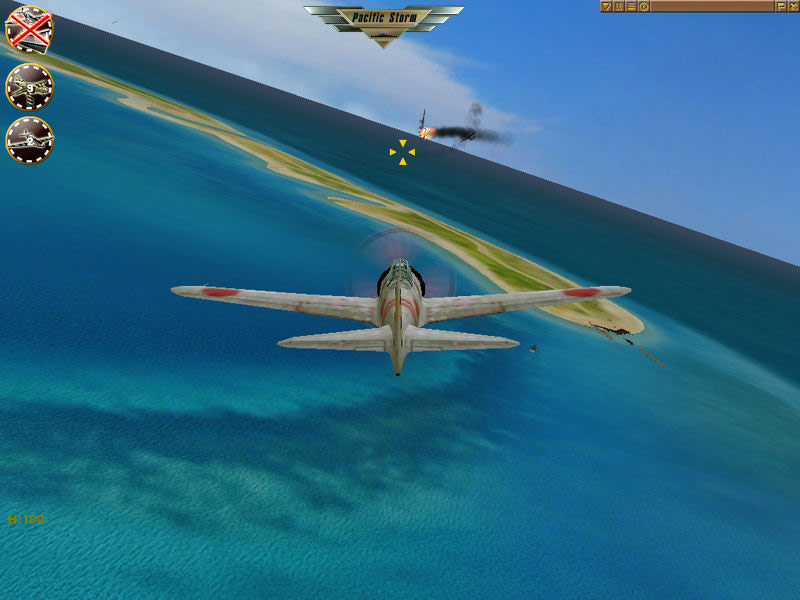 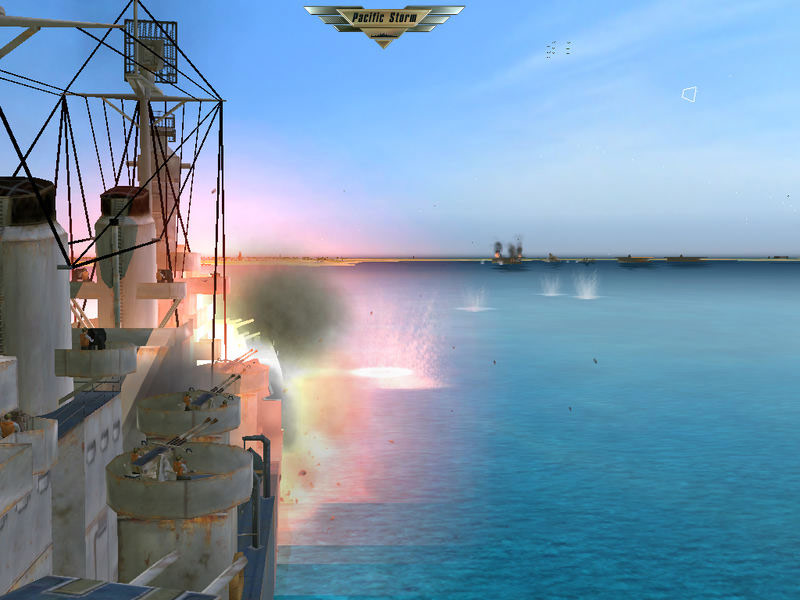 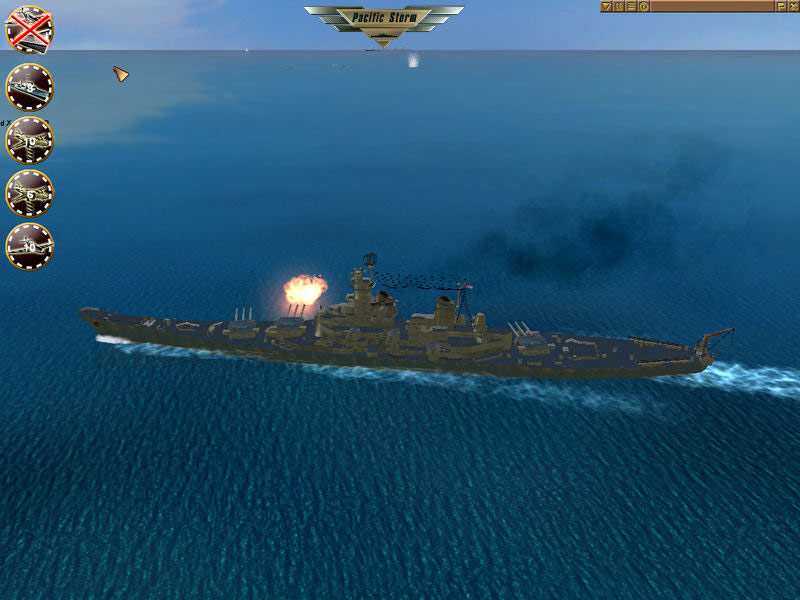 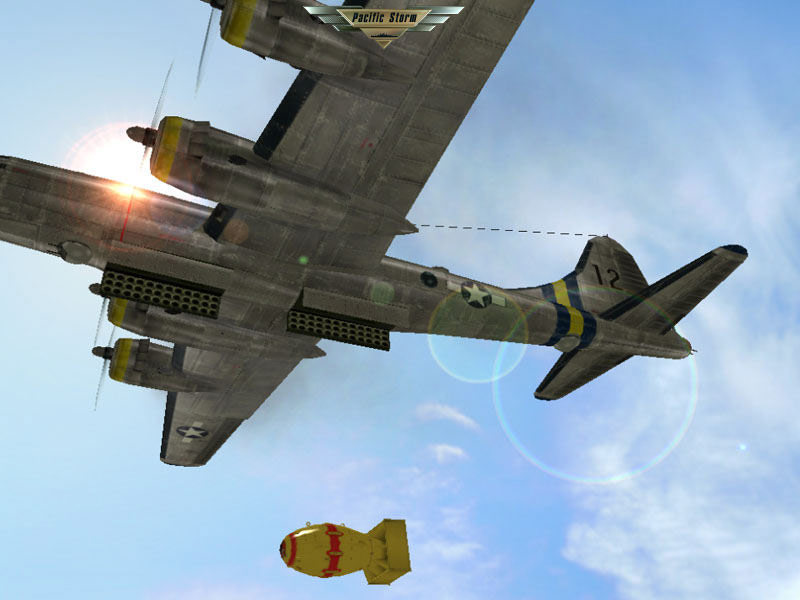