Shadowgrounds Survivor is a Action, Sci-fi, Isometric PC game, developed by , available on Steam and published by .

Surviving is only half the game. The award-winning atmosphere and gameplay mechanics of the original Shadowgrounds make a triumphant return in this spin off/sequel armed with a slick new feature set! Shadowgrounds Survivor tells the story of the last remaining humans on Jupiter's moon Ganymede, where the alien onslaught is in full force. 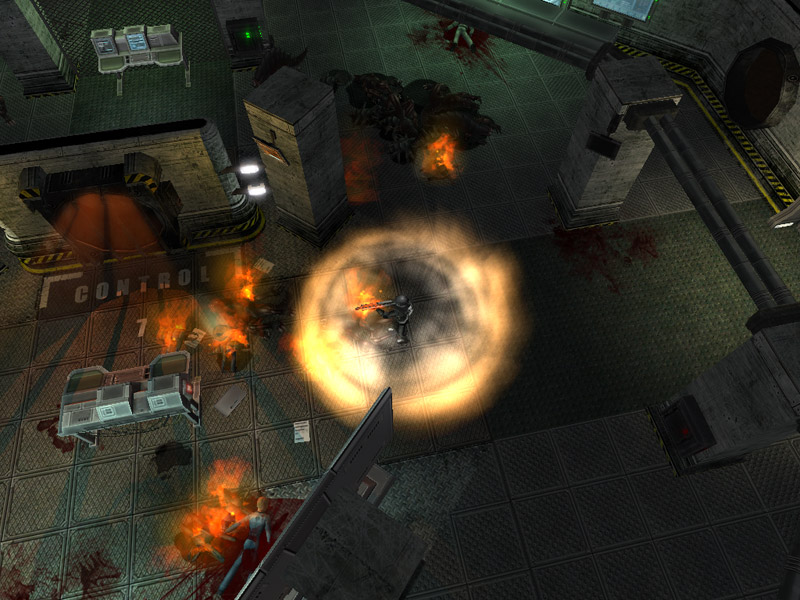 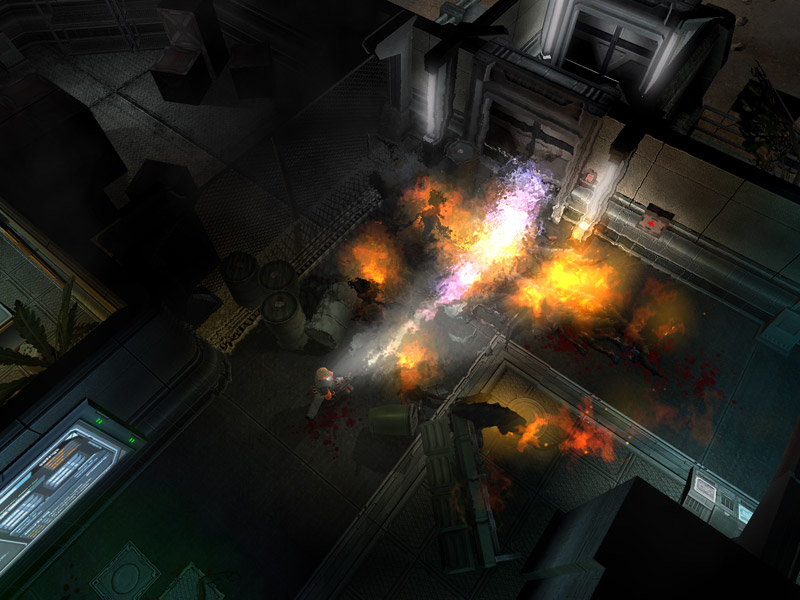 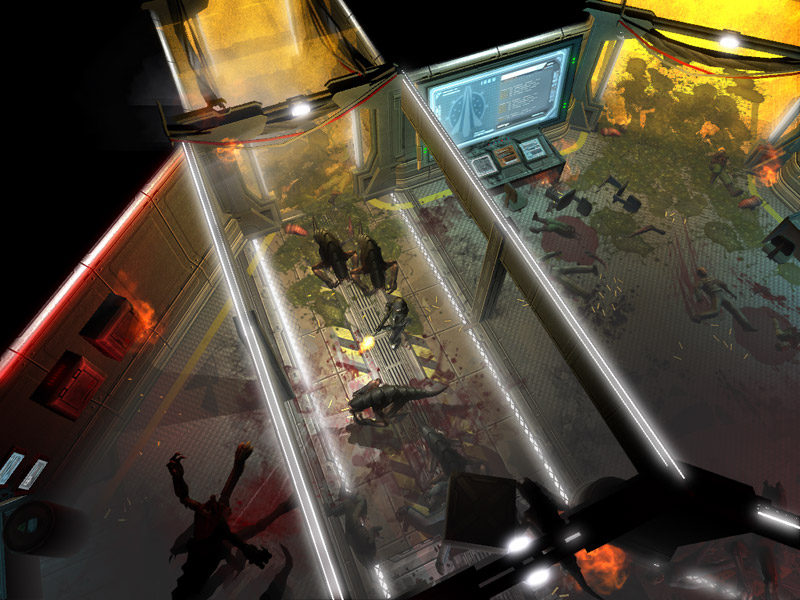 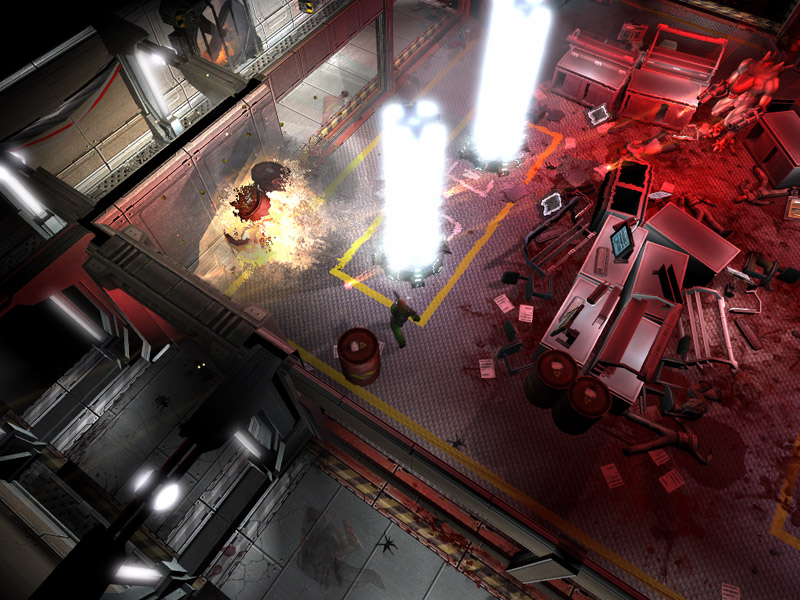 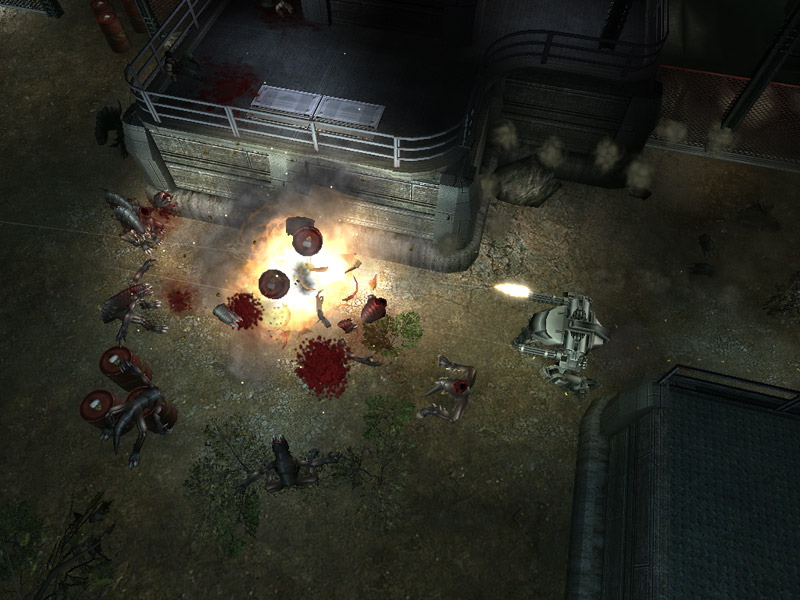 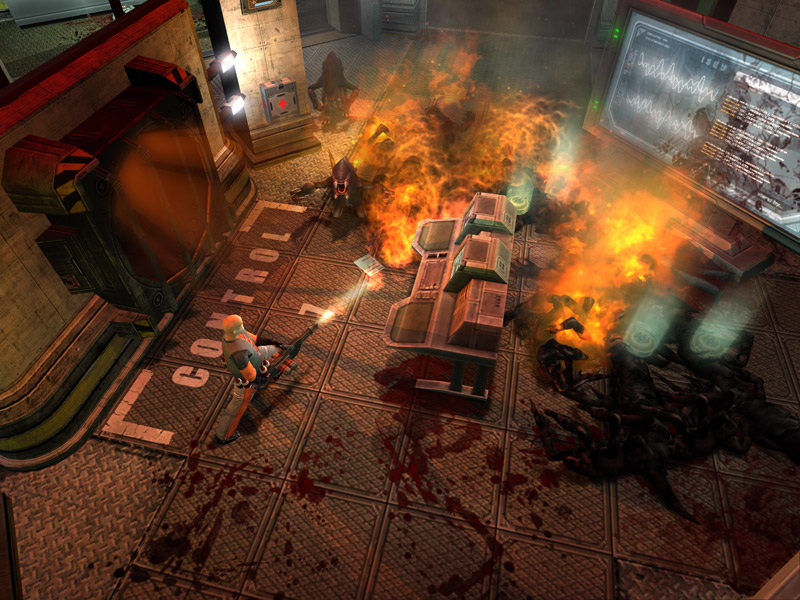