What is Square Norm?

Square Norm is a Action, Indie, Platformer PC game, developed by Saleem Muhammad, available on Steam and published by None.

Stop being a SQUARE! Become a CIRCLE! Norm needs to GAIN SIDES to become ROUNDER. Guide Norm from WORLD TO WORLD, and BOSS TO BOSS, gaining SIDES along the way! With each boss Norm defeats, a NEW SIDE will be added to his shape, and with it, a NEW POWER! 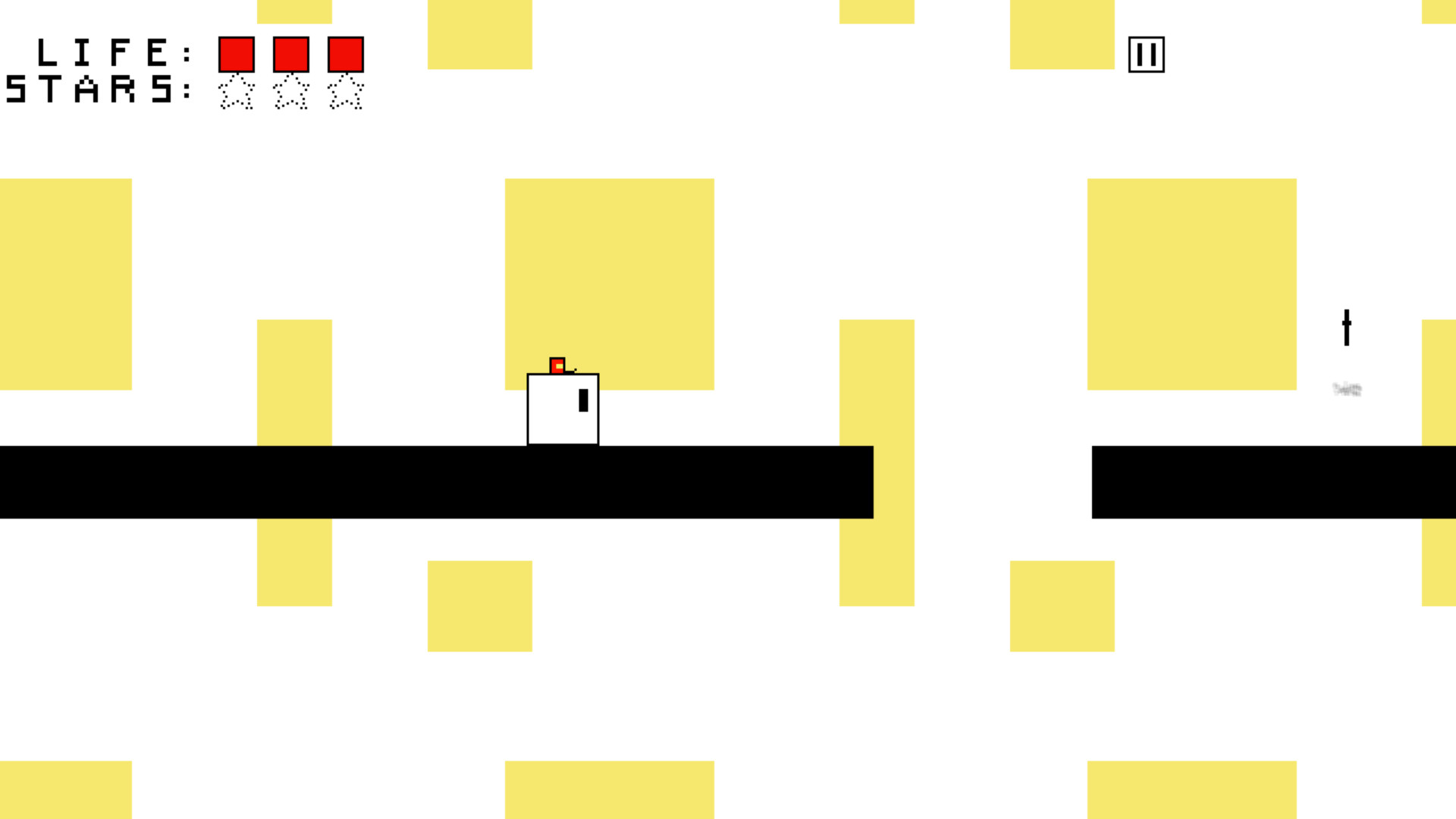 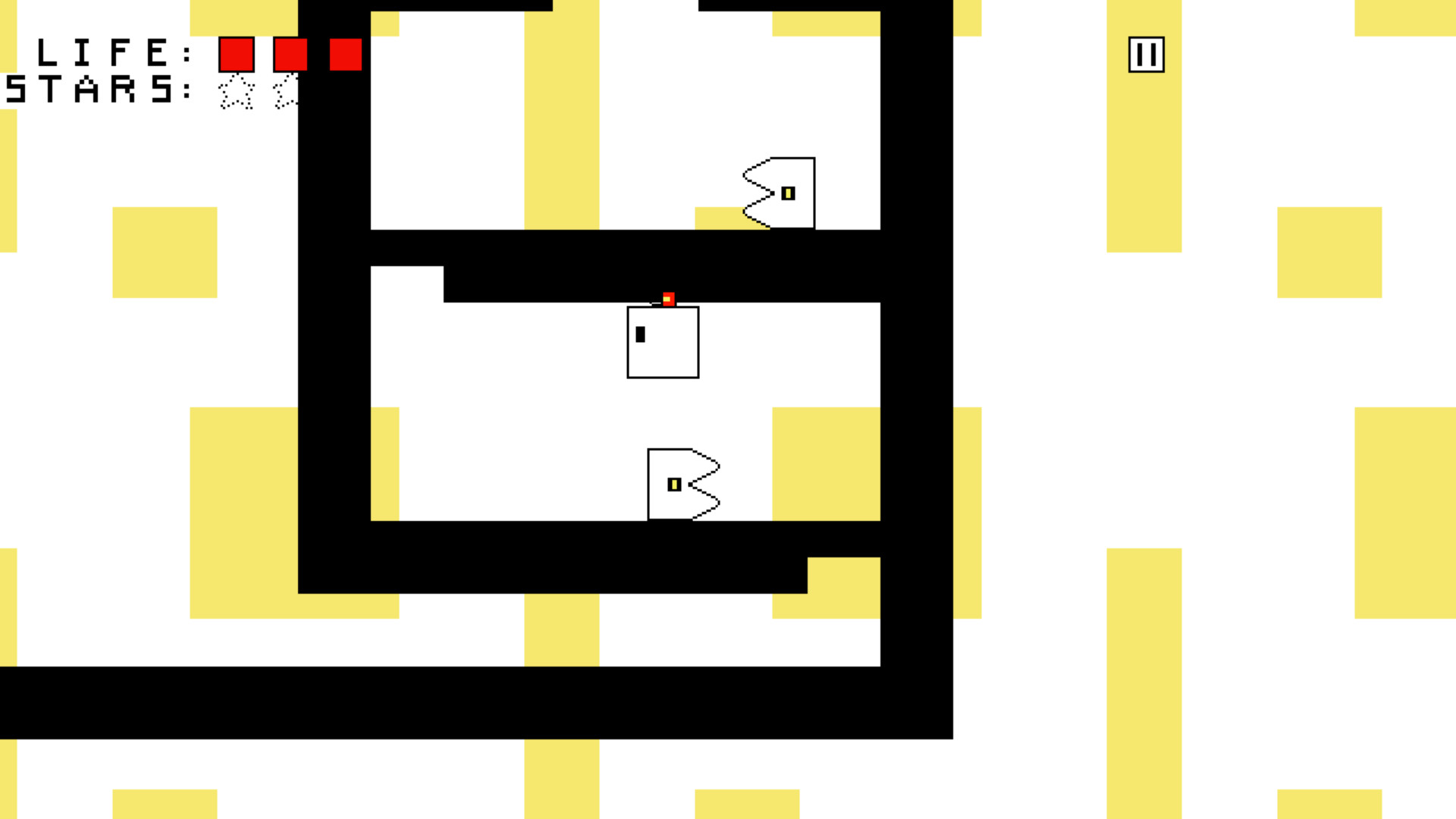 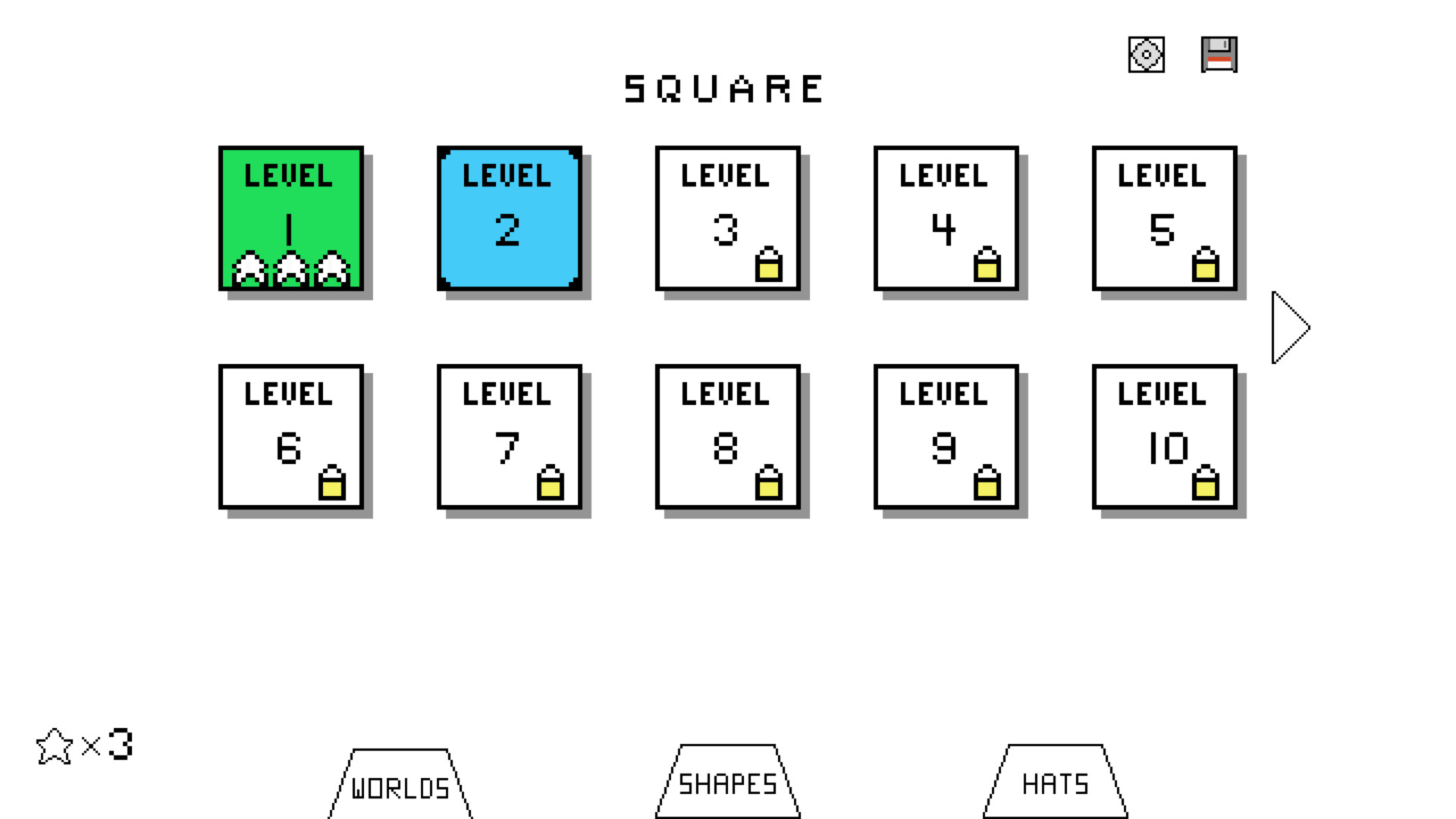 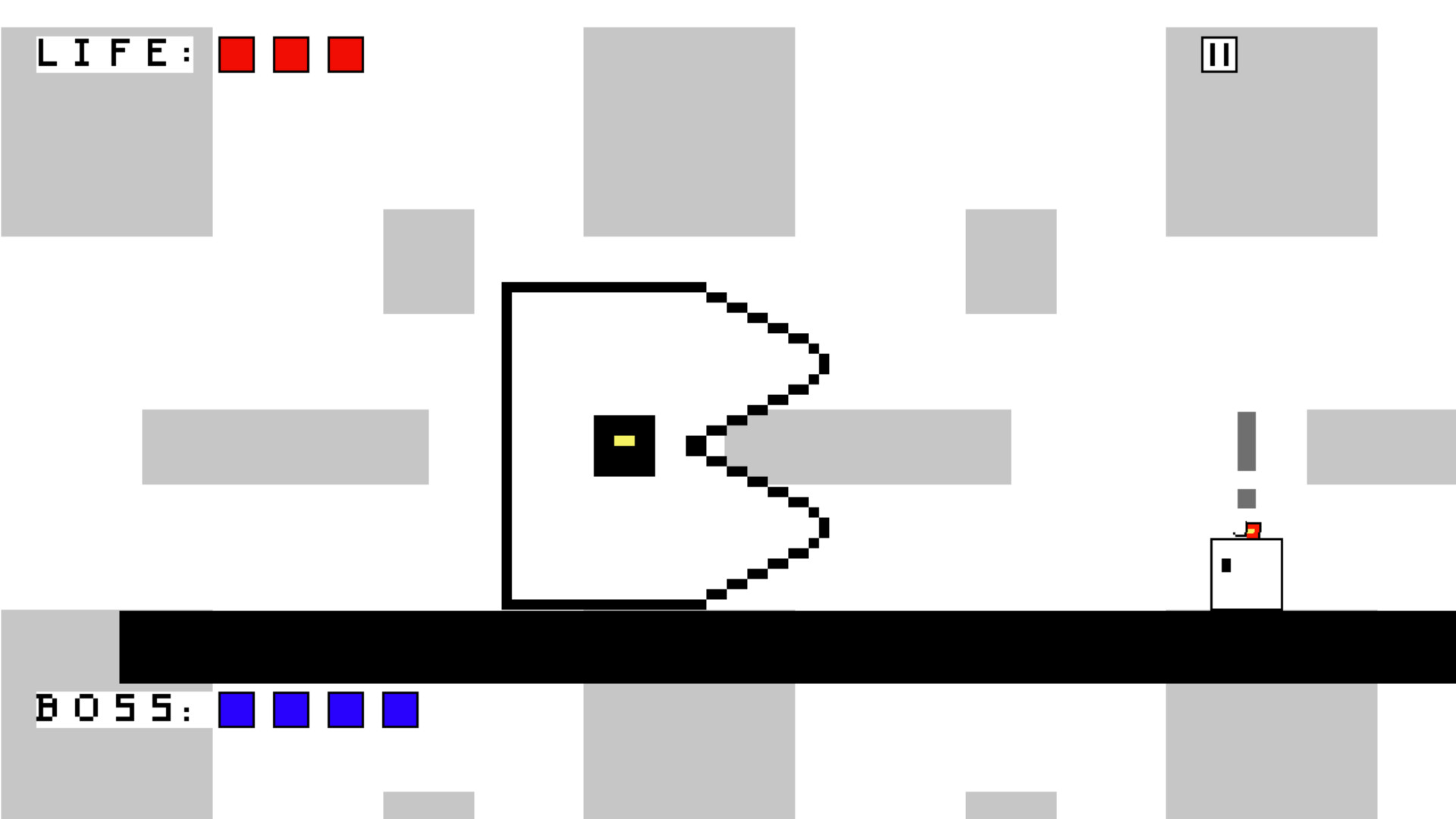 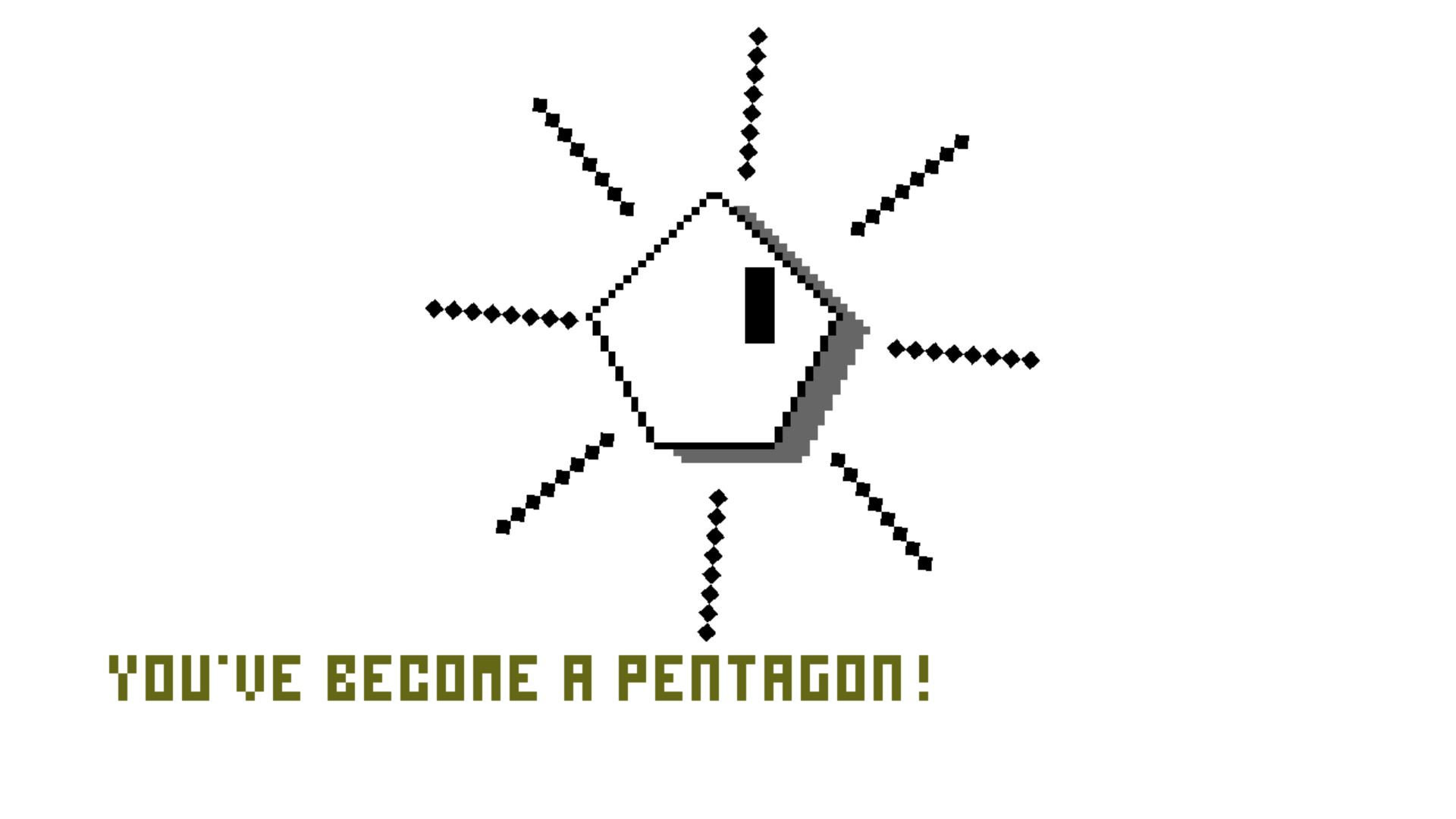 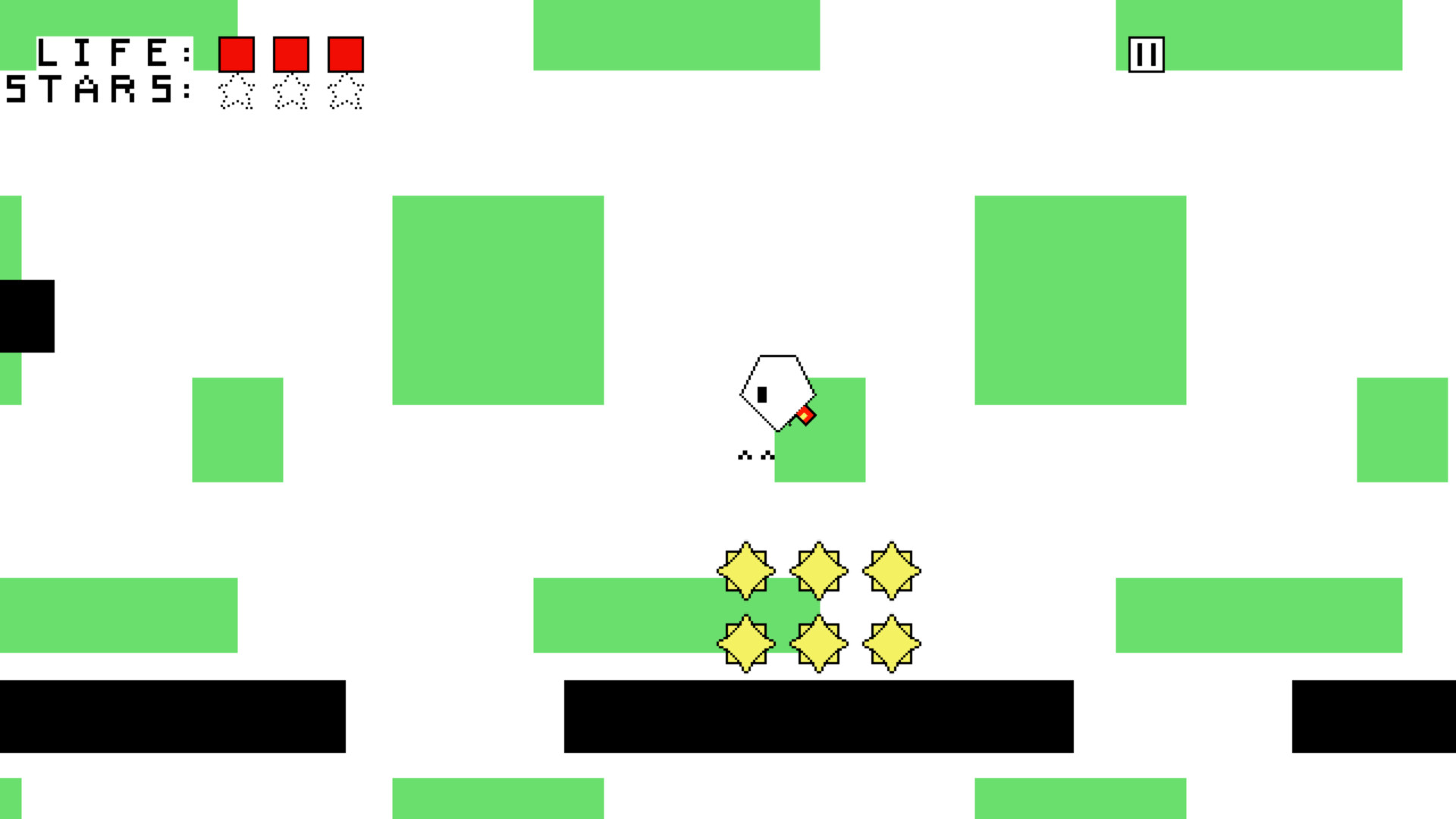 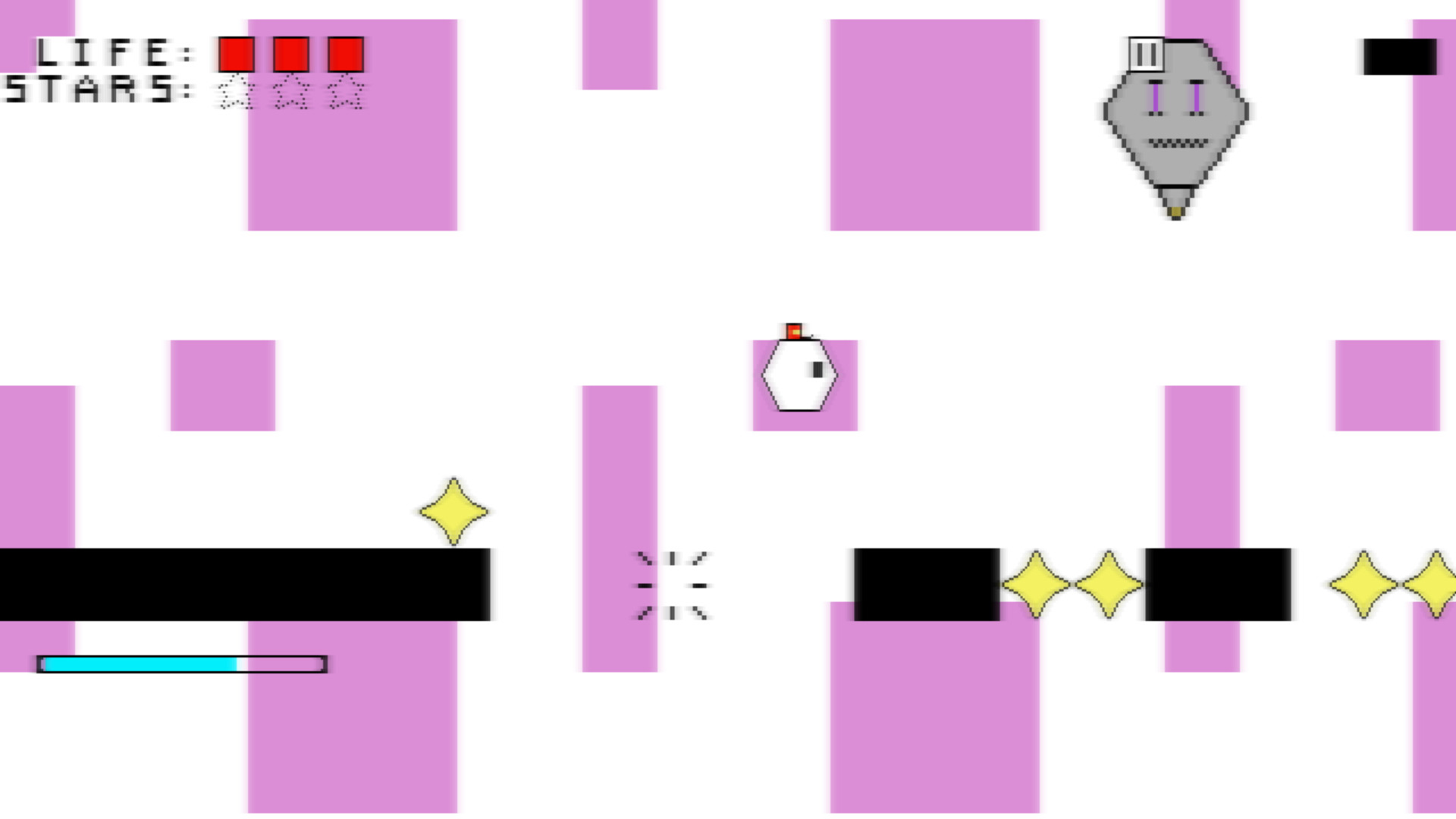