What is Orbi Universo?

Incarnate the leader of a civilization, from the Roman empire to a Chinese dynasty, makes it prosper and stand the test of time. Orbi Universo is a strategy/simulation game where you manage your civilization and make it evolve through different time period, from the Neolithic to the Middle Ages. 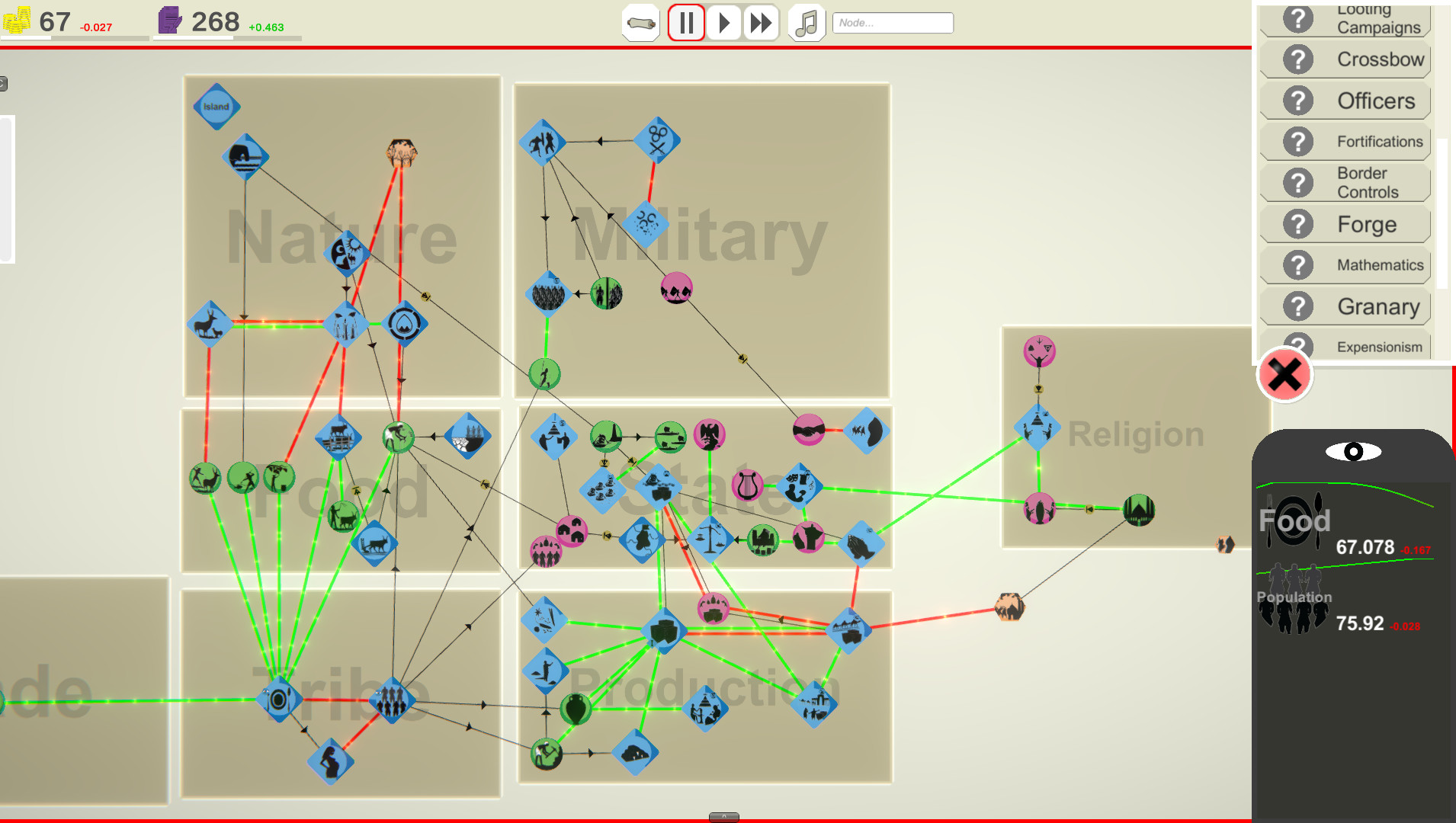 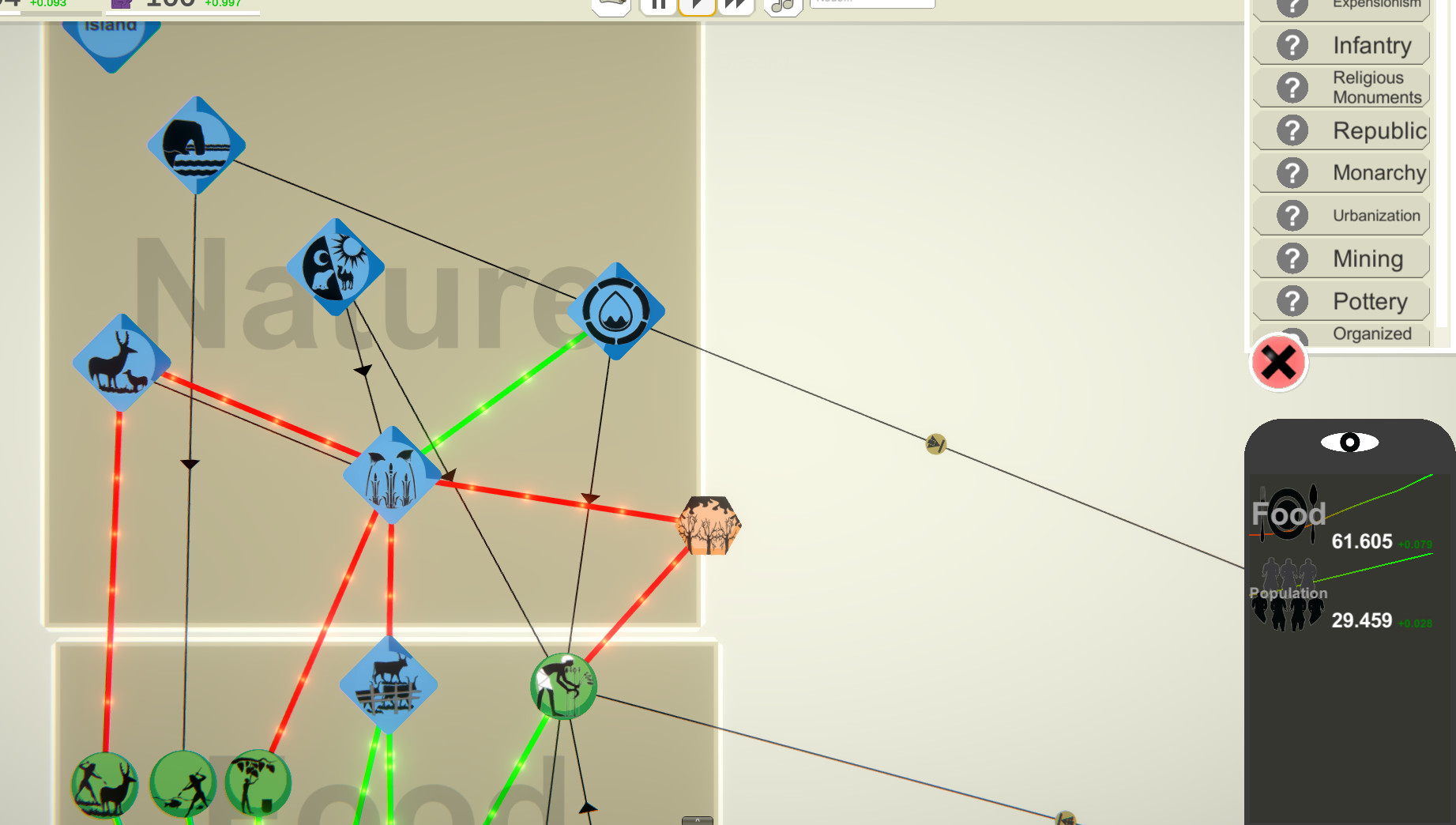 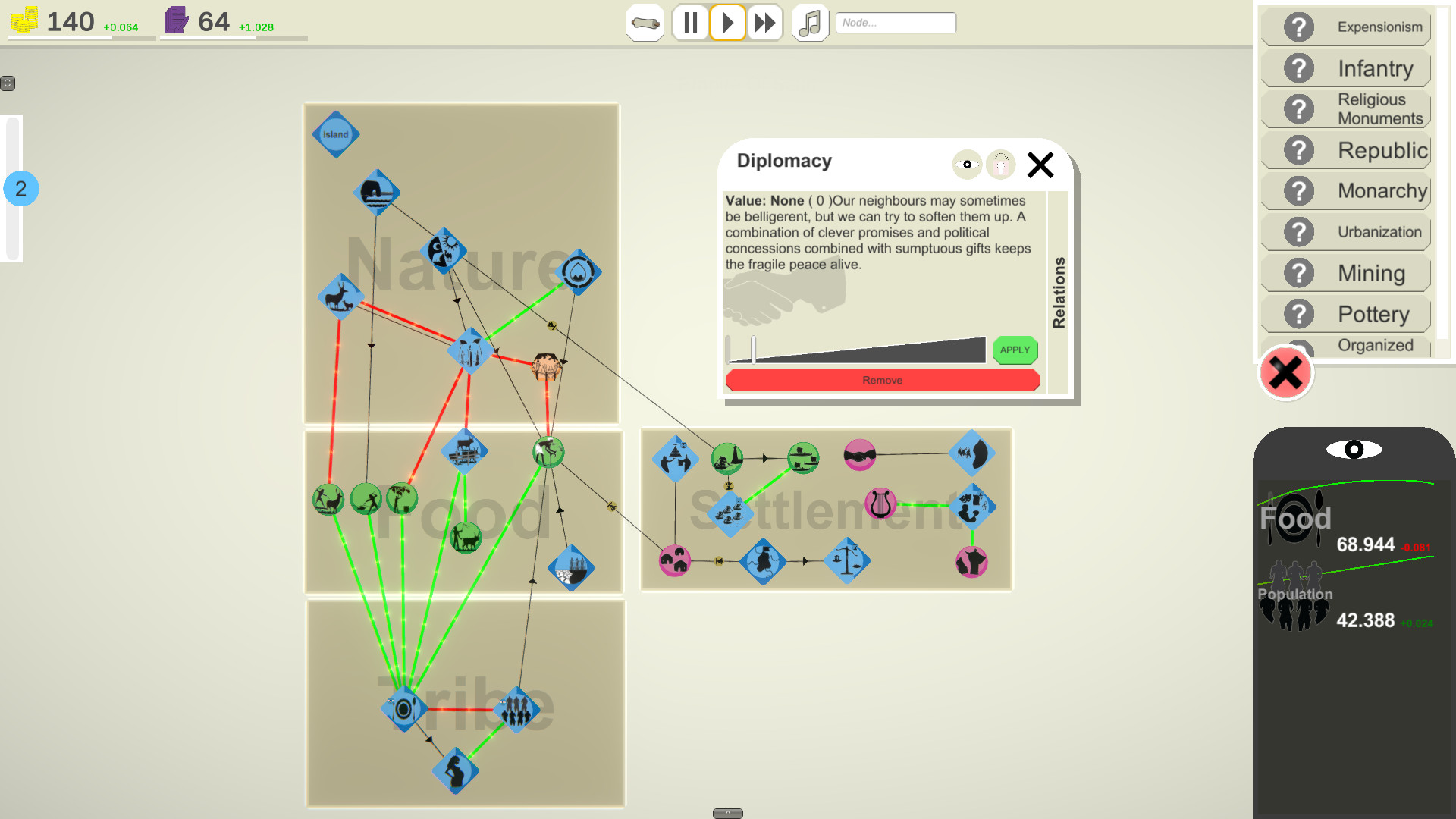 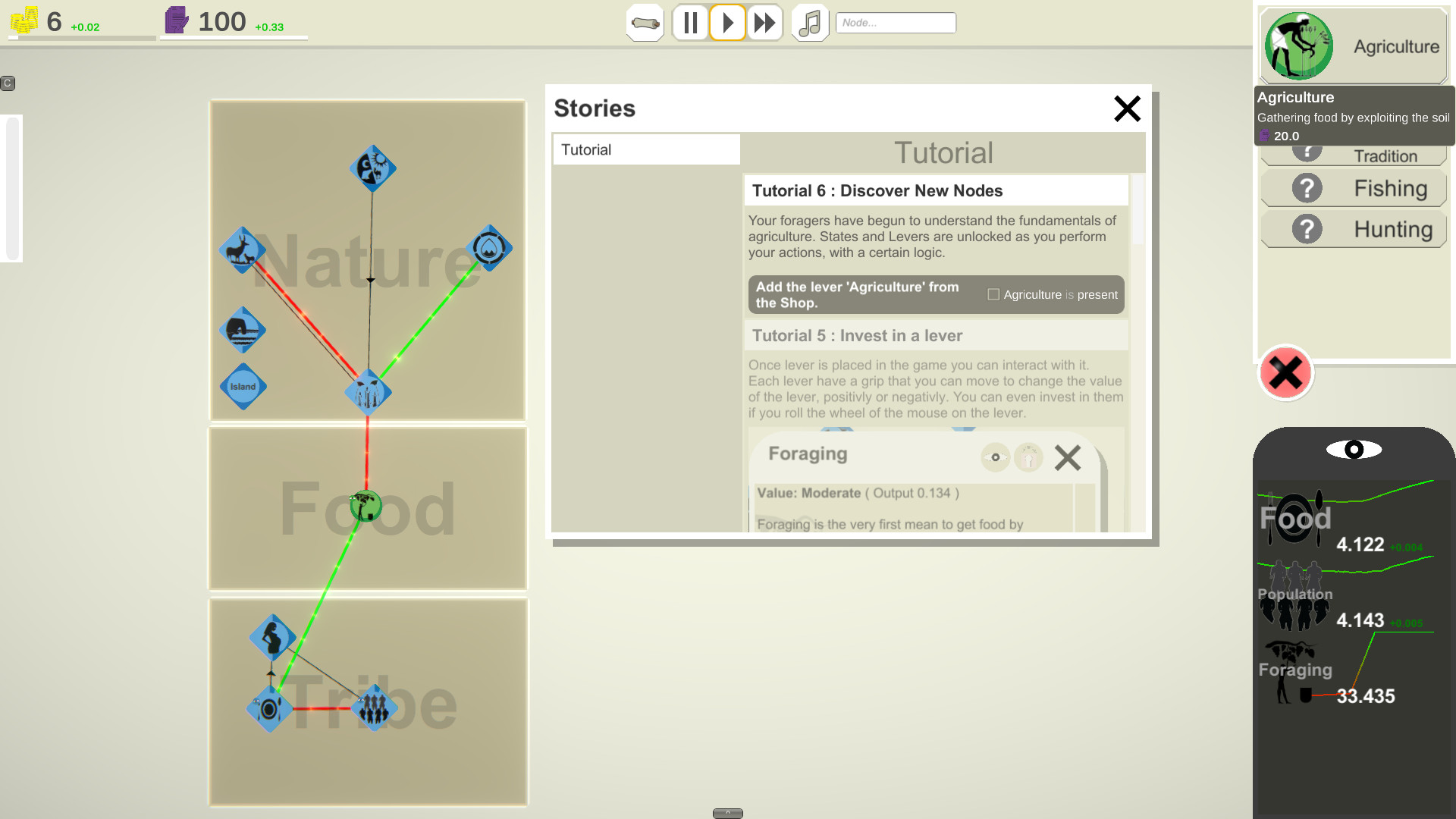 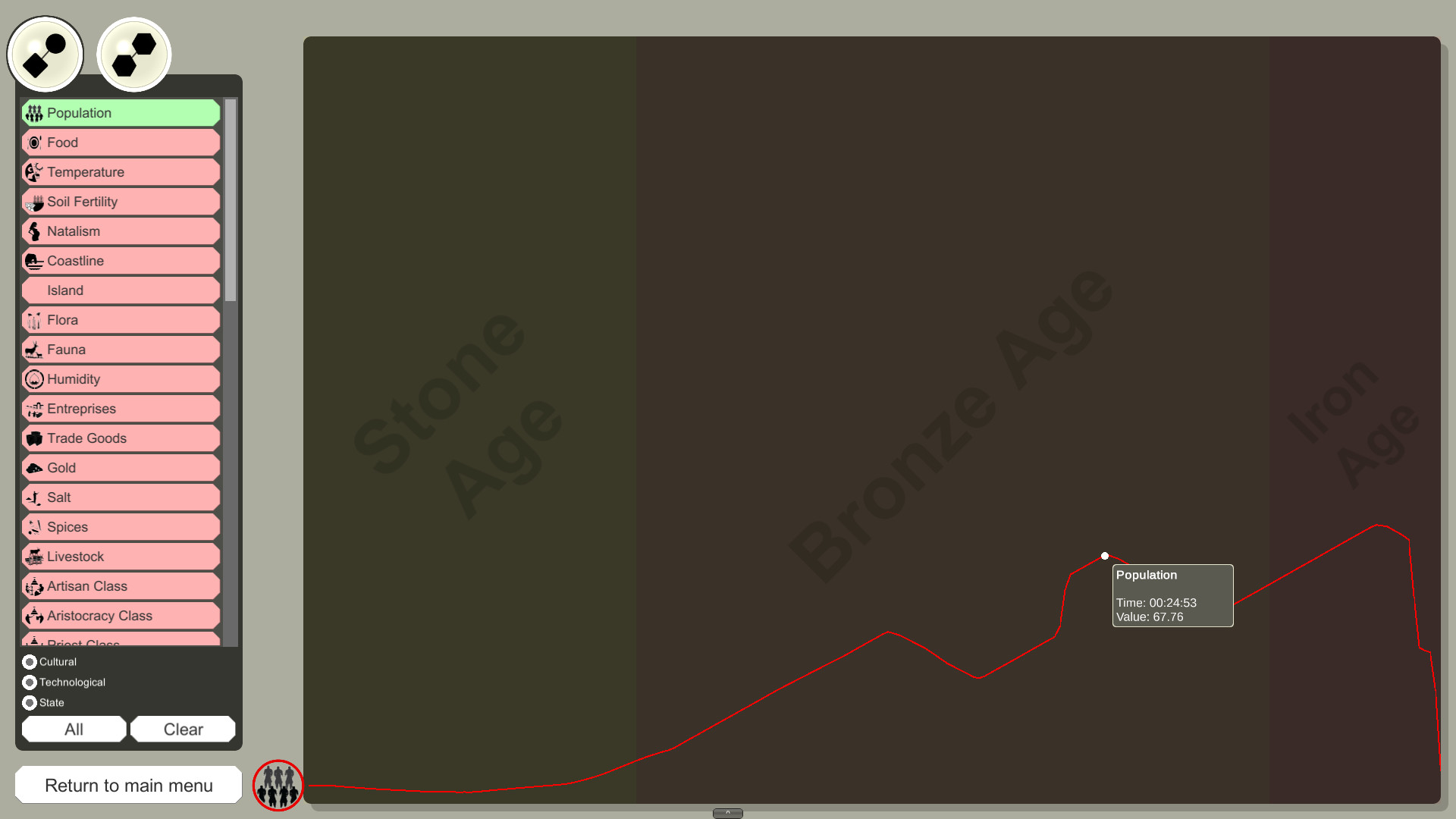 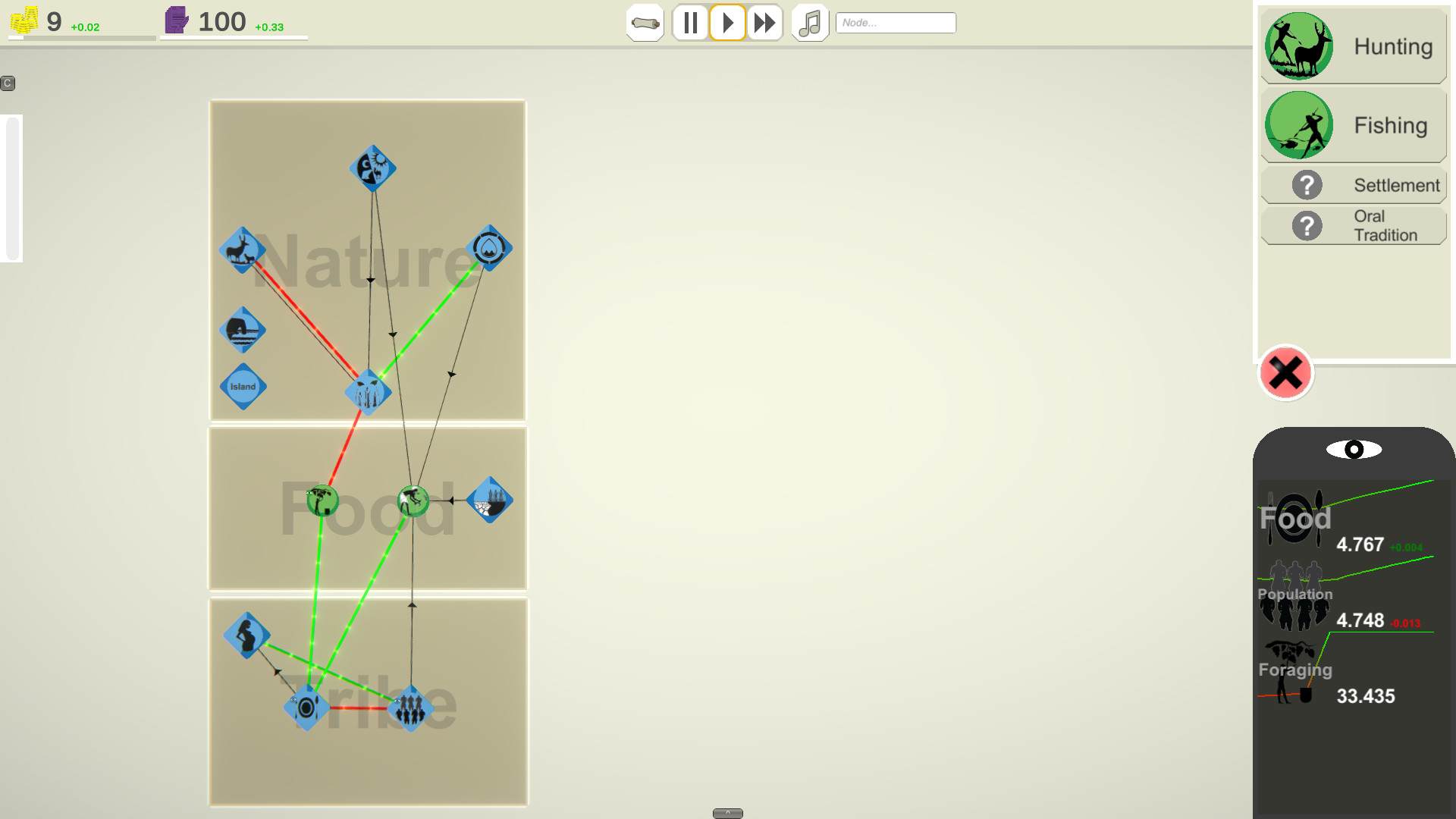 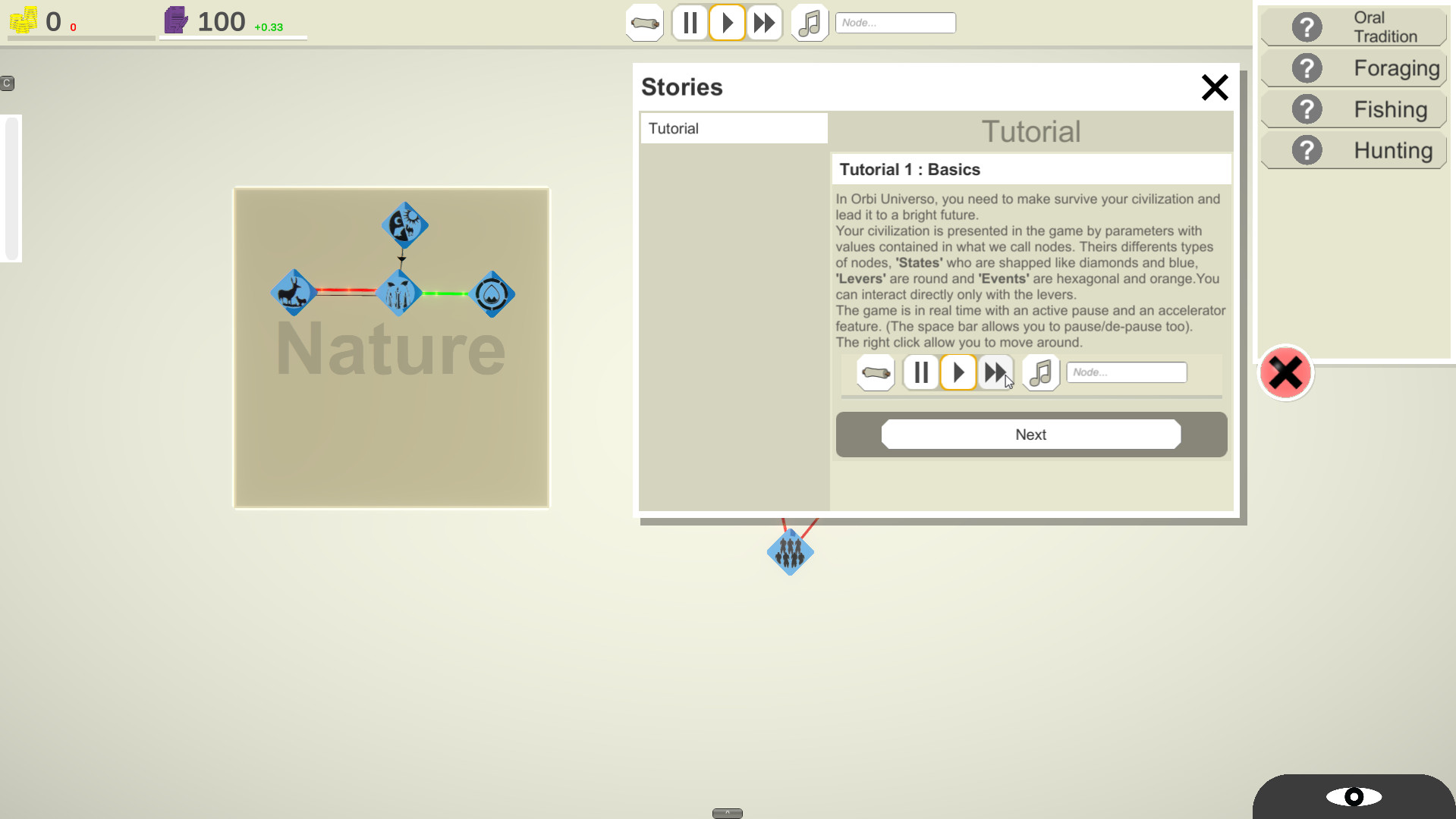 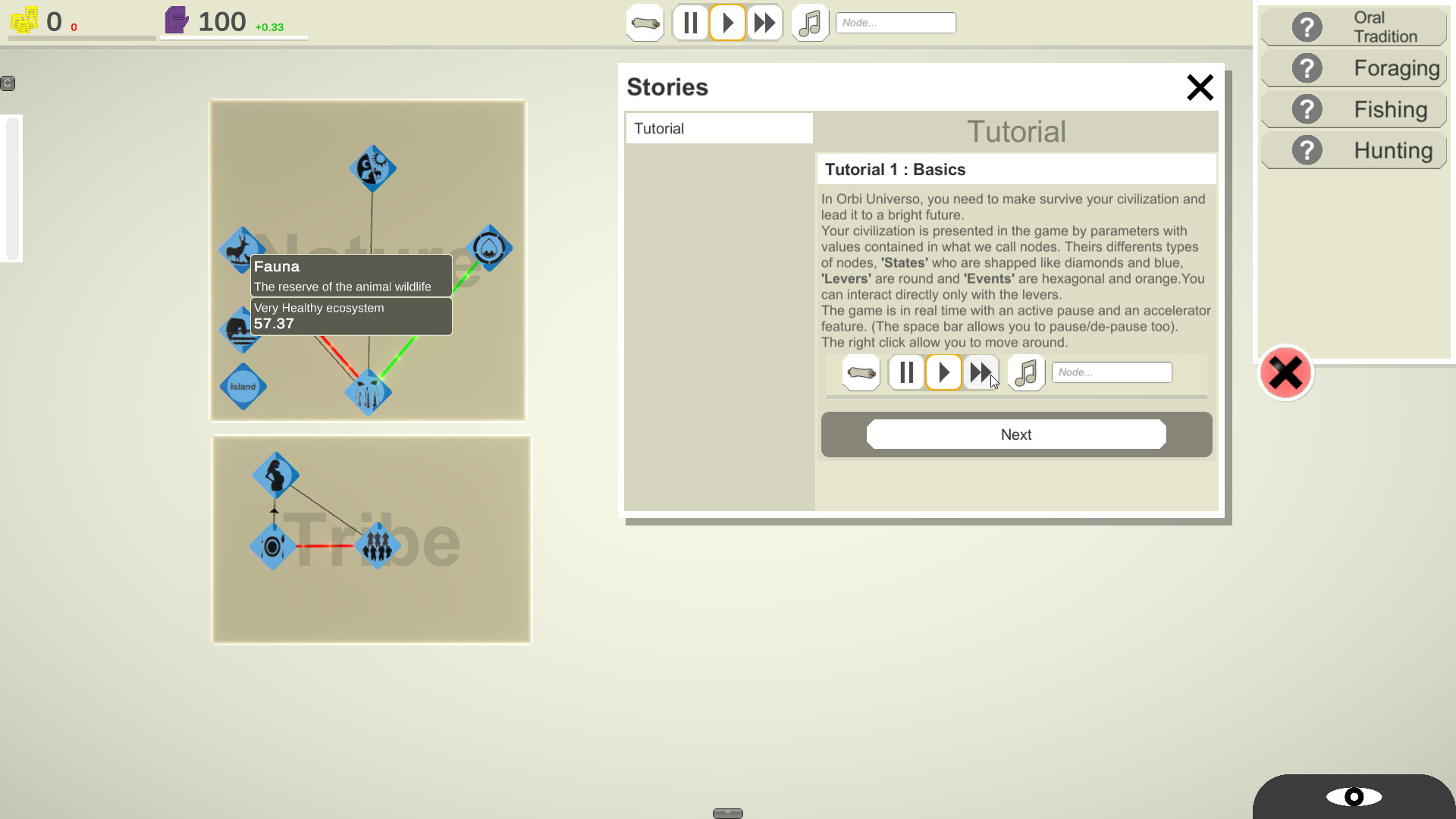 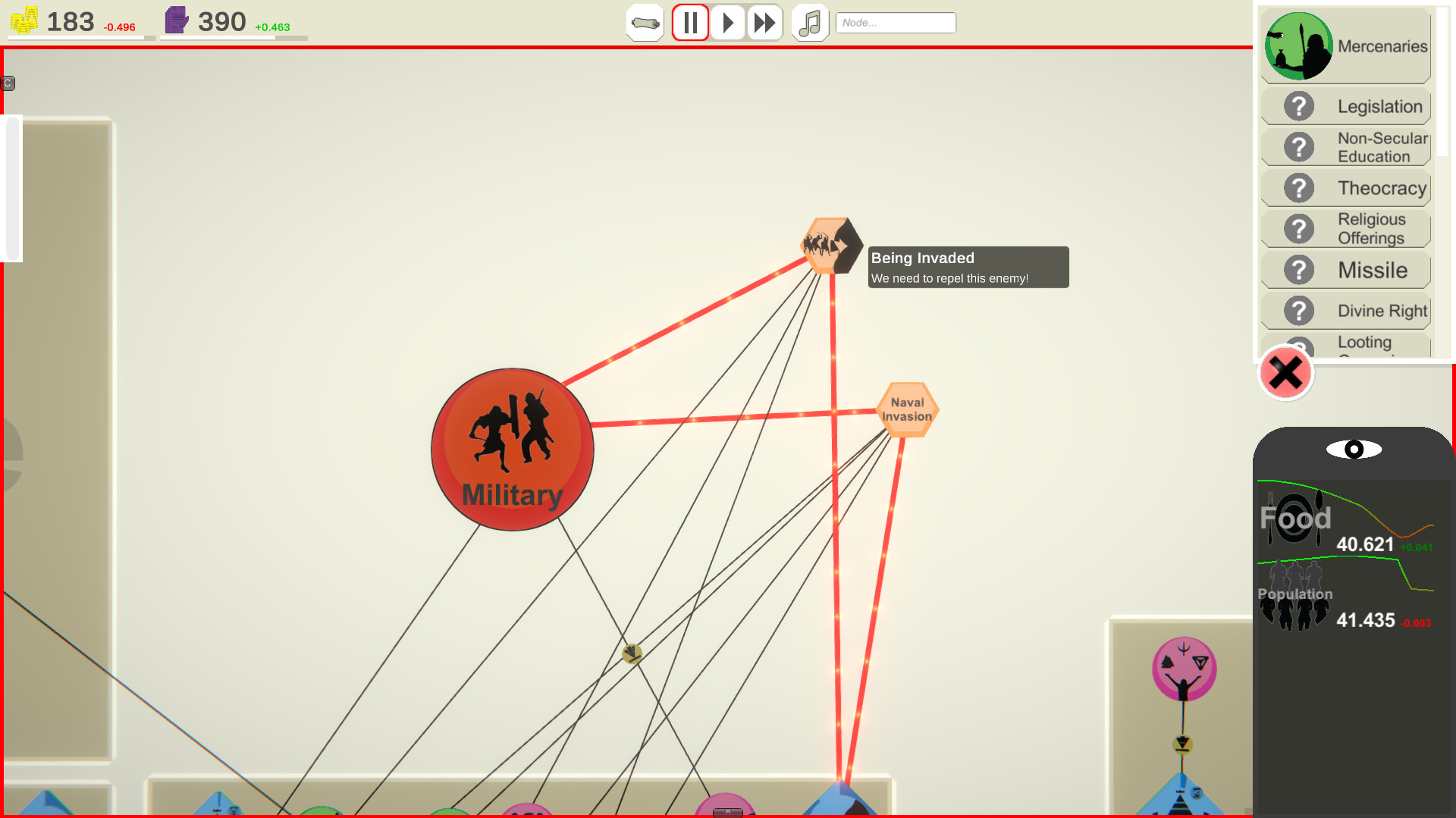 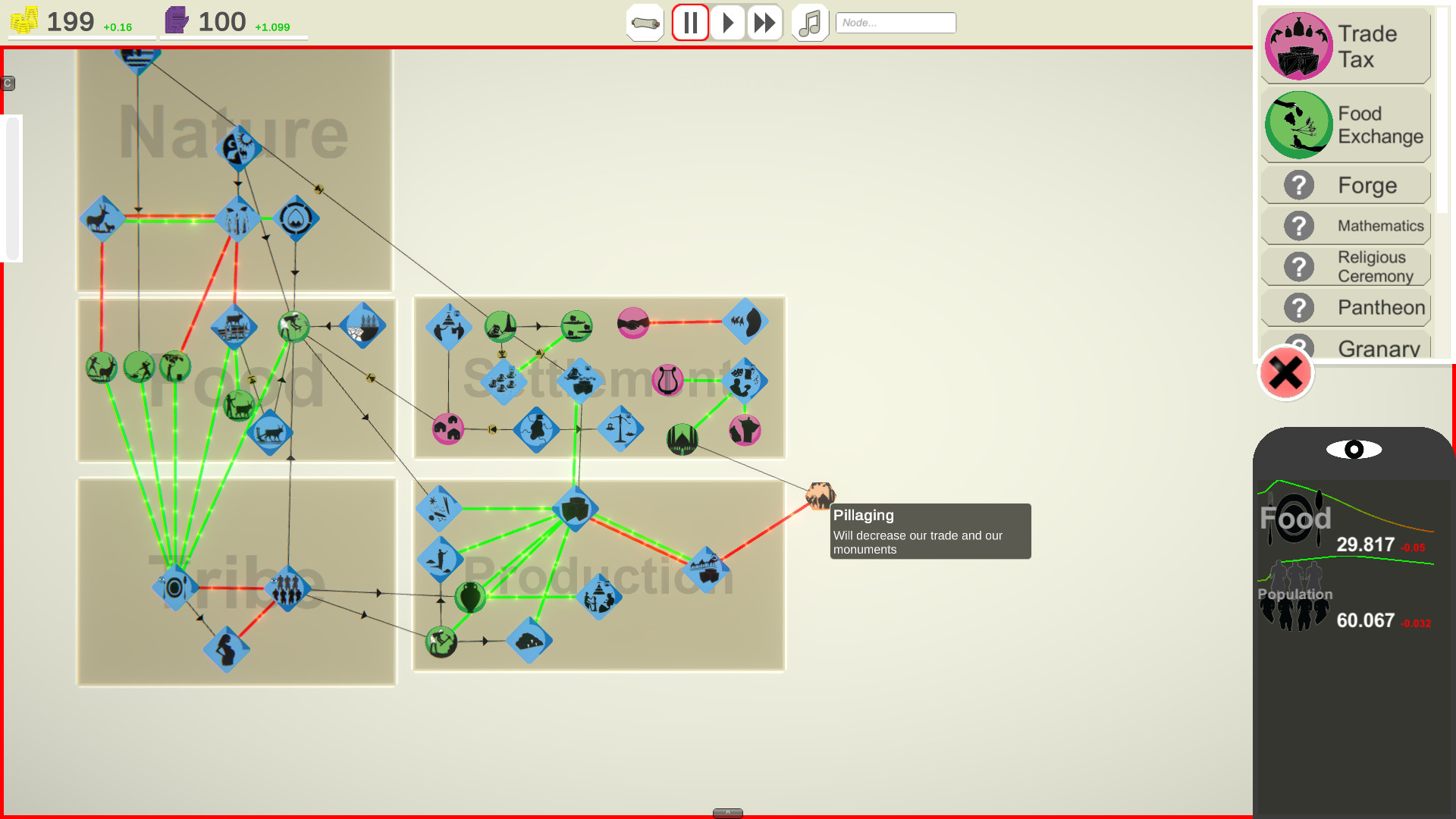 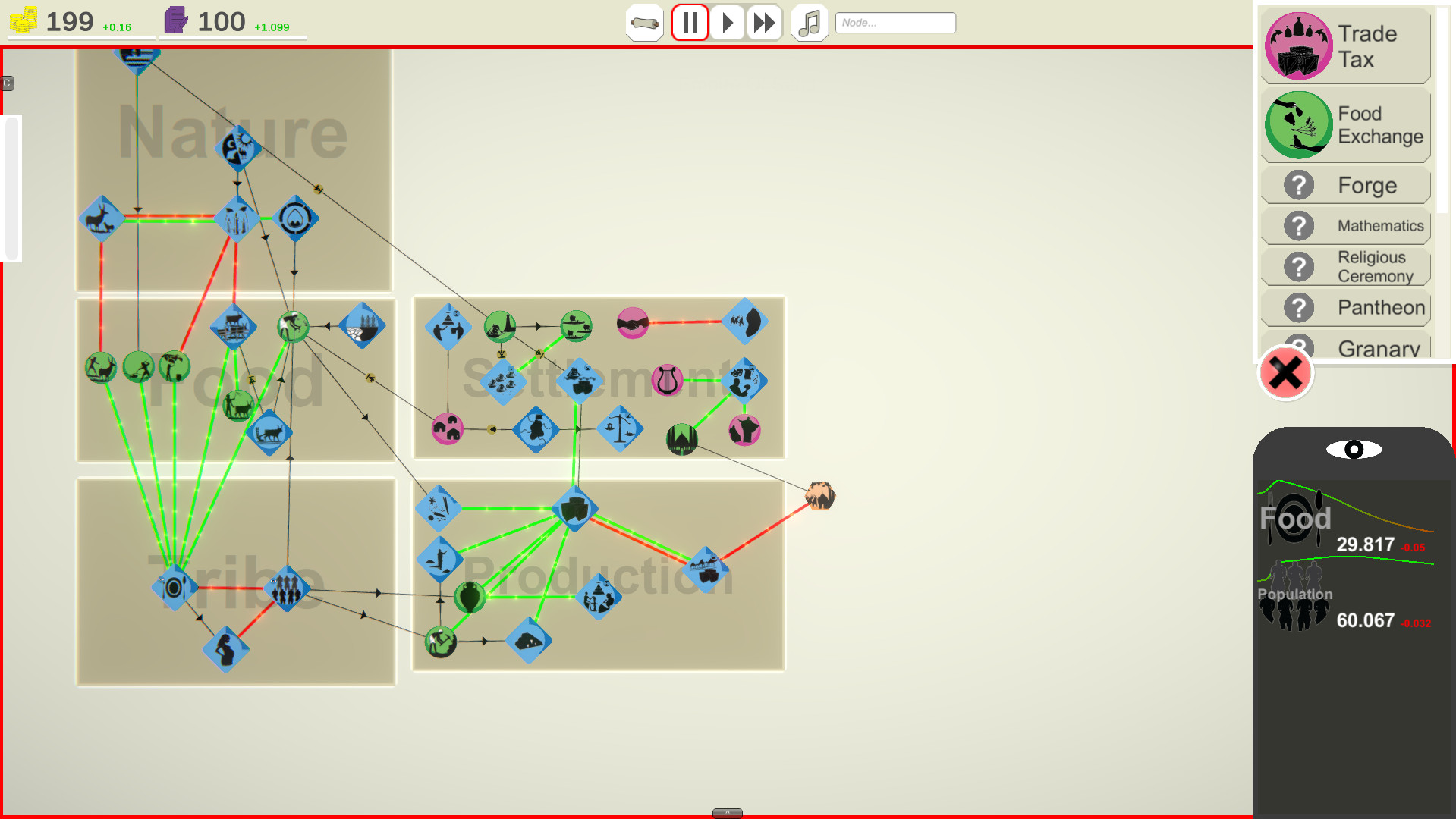 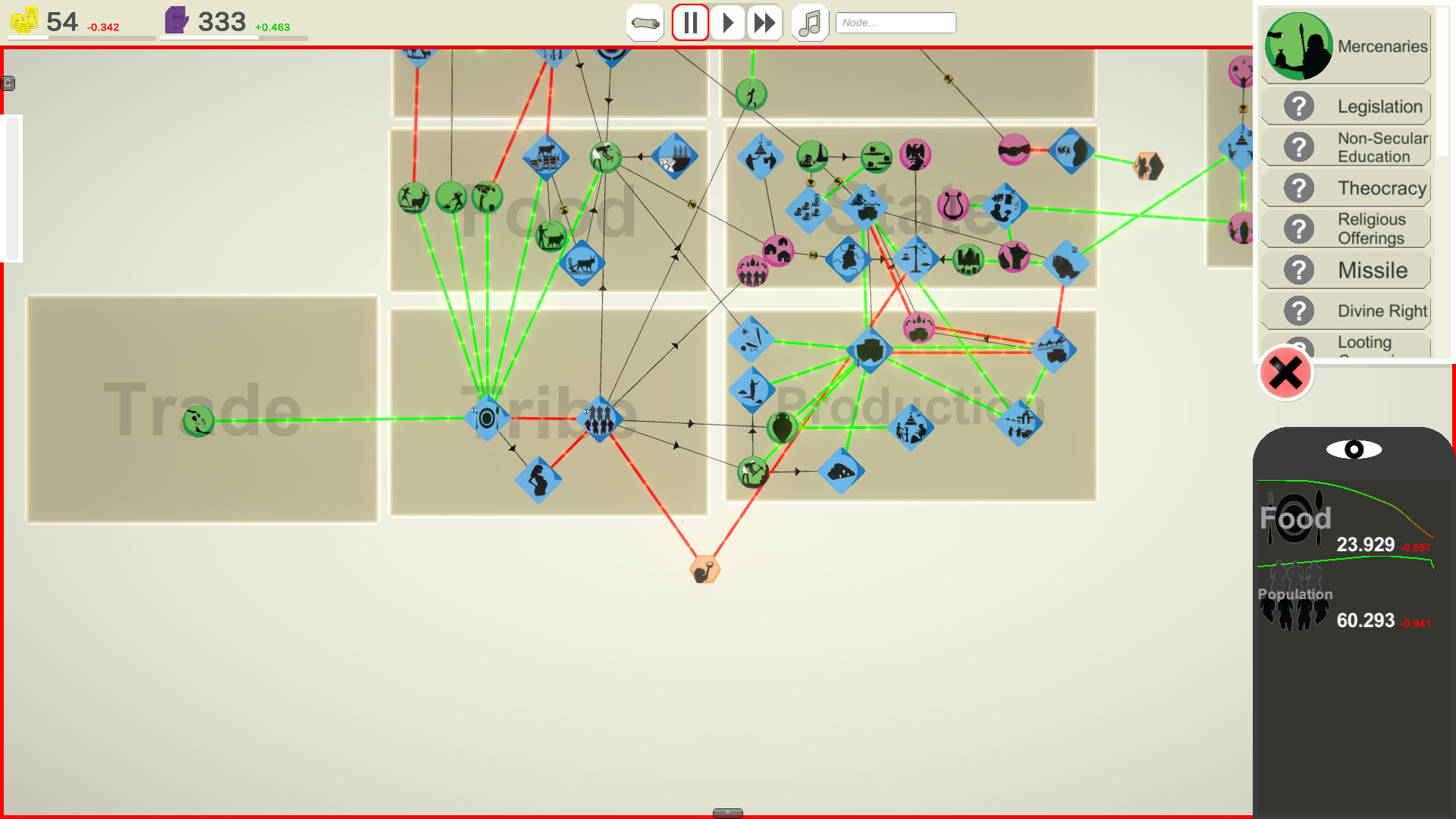 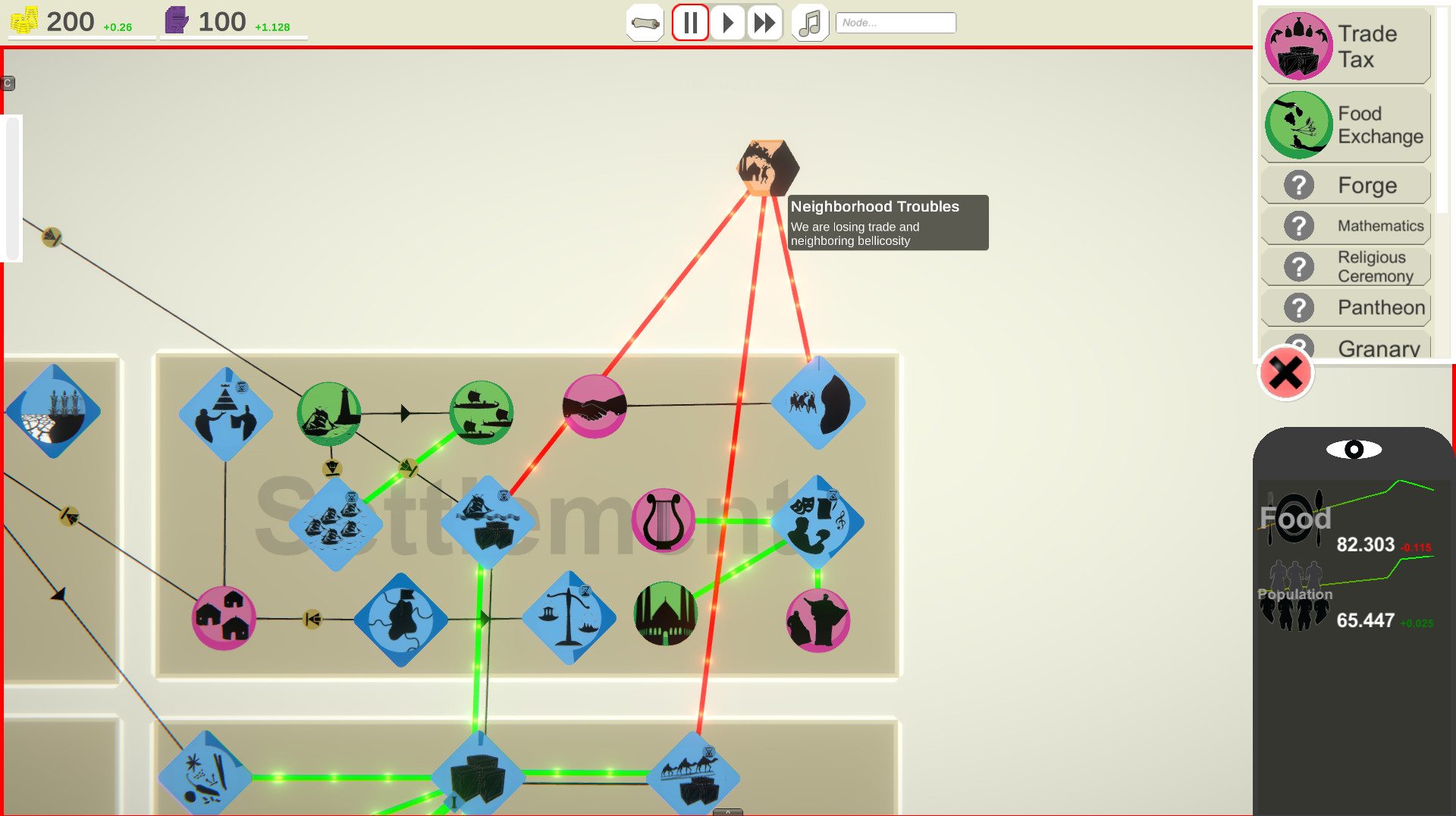